1. Connecting pulp fiction and kill bill in one conversation. 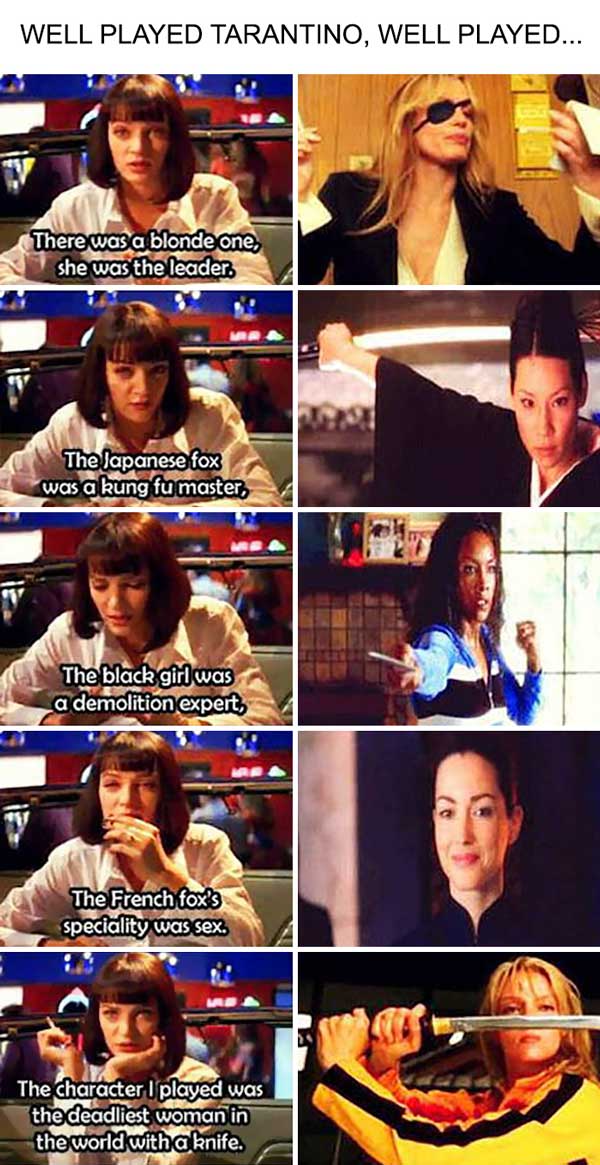 2. In Back to the Future the name of the mall changes when Marty goes into the past and runs over one of the two trees 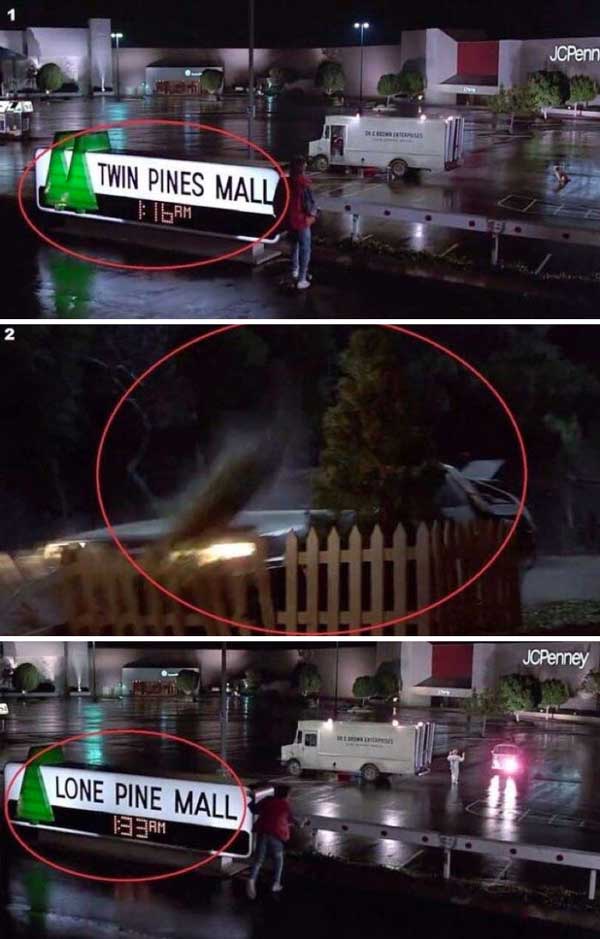 3. For Interstellar, Christopher Nolan planted 500 acres of corn just for the film because he did not want to CGI the farm in. After filming, he turned it around and sold the corn and made back profit for the budget. 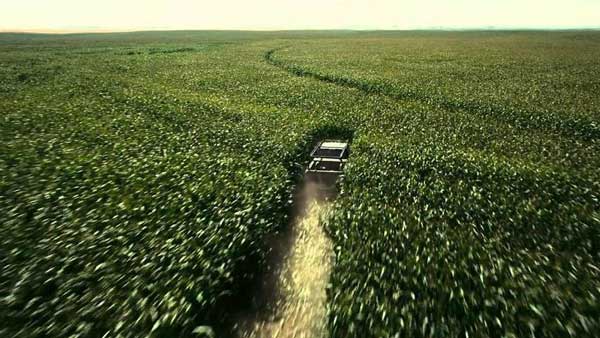 4. This is the Warning screen on the Home DVD version of Fight Club.

5. The cover of the Princess Bride 20th Anniversary Edition DVD can be read upside down as well as right side up 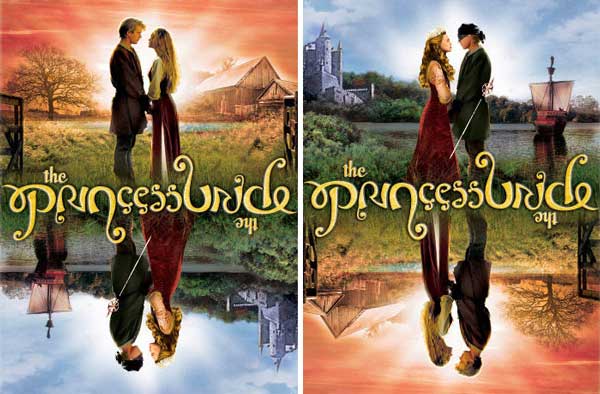 6. In “Cars” the canyons are all old cars and hood ornaments.

7. Inside Out. “Kids” movies have the best details in my opinion. 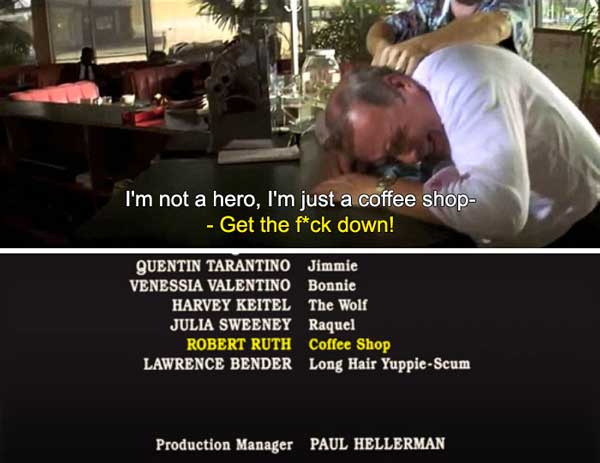 9. In the movie Fargo (1996) Steve Buscemi’s character, Carl, delivers this line when there are exactly 30 minutes of the movie remaining 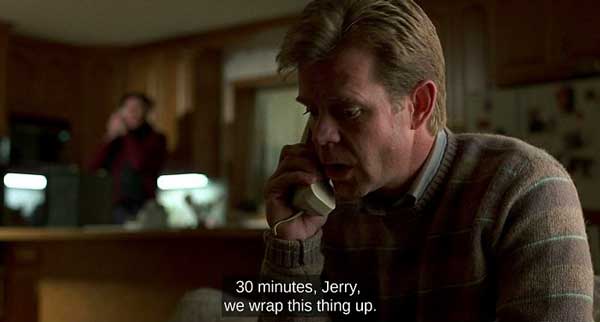 10. In Spider-Man 2, Peter Parker says he needs a “strong focus” before jumping off a building. He lands on a Ford Focus which goes undamaged. 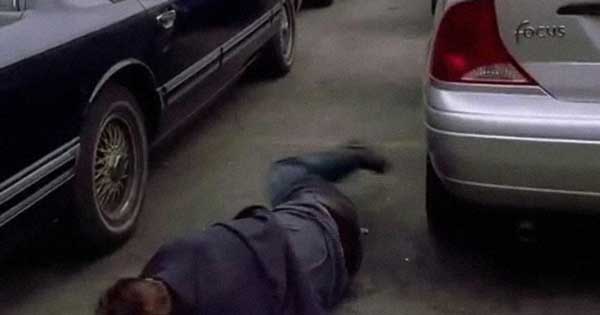 11. In Django Unchained, a man asks Django what is his name is and how it is spelled. “The D is silent”, the man responds “I know”. This man is Franco Nero, the original Django from the original 1966 film. 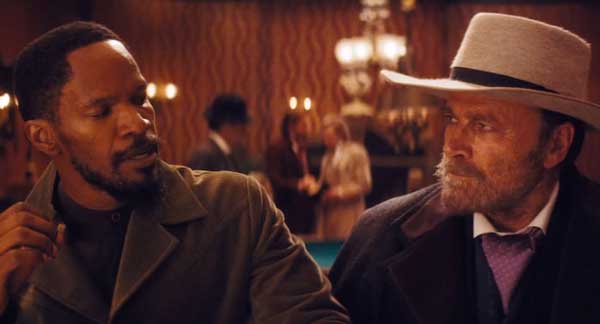 12. An important achievement in Zootopia 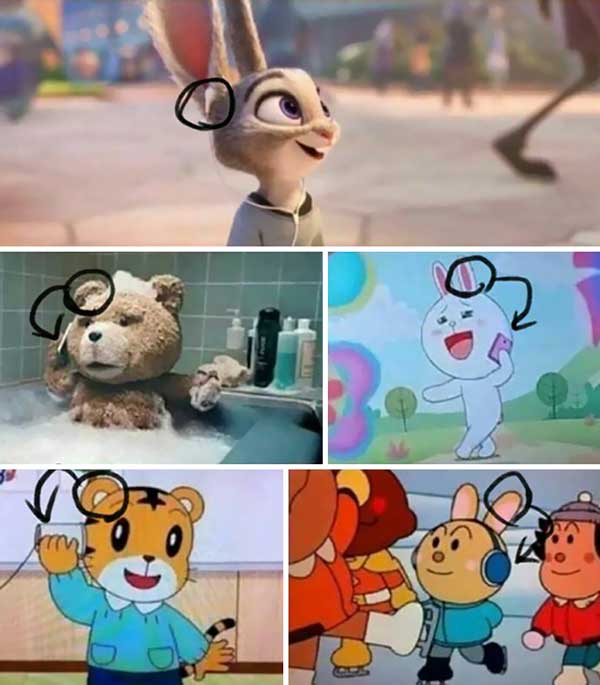 13. They couldn’t hide the camera in the doorknob’s reflection of this scene of The Matrix, so they put a coat over it and a half tie to match with Morpheus’.

15. In Batman Returns, the shadow from Selena Kyle’s glasses foreshadows her transformation into Catwoman. 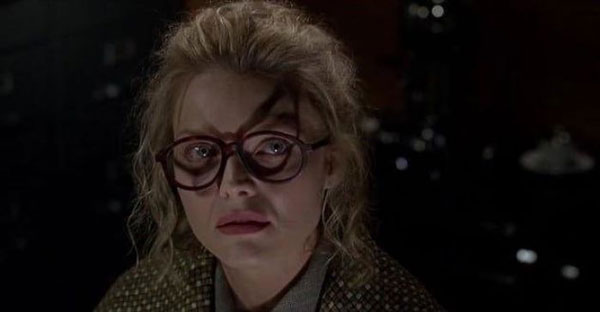 16. When Kevin goes through Buzz’s things, he finds a picture of his girlfriend. He says “woof,” implying that she’s a dog. Director, Chris Columbus, thought it would be too mean to ask a real young girl to be in the photograph so he asked the film’s art director to have his son dress up as a girl. 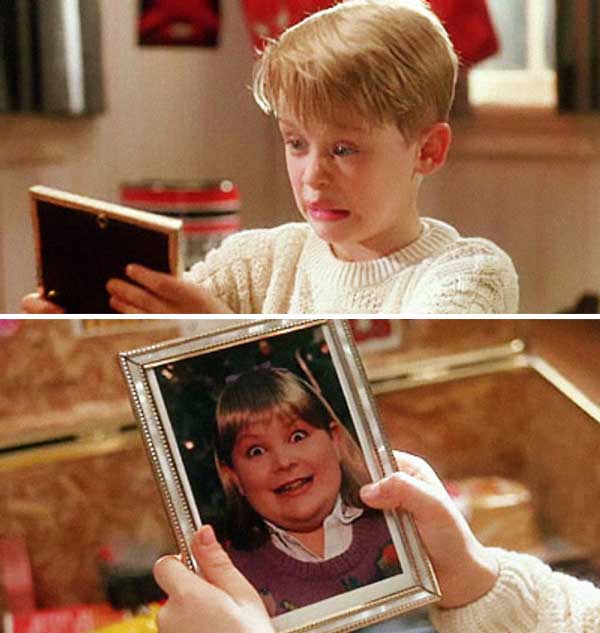 What Is The Biggest Scam You’ve Ever Seen?
What is National Animal of Jamaica?
30 Of The Daddest Dad Jokes That Dads Have Ever Made
Charles Bukowski’s Epitaph – “Don’t Try”