1. Before and after adoption 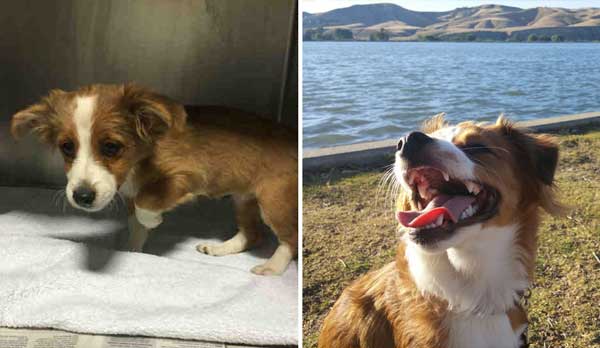 2. My ex worked at the SPCA and refused to let this piglet be euthanized, so she took him home. She did an amazing job. 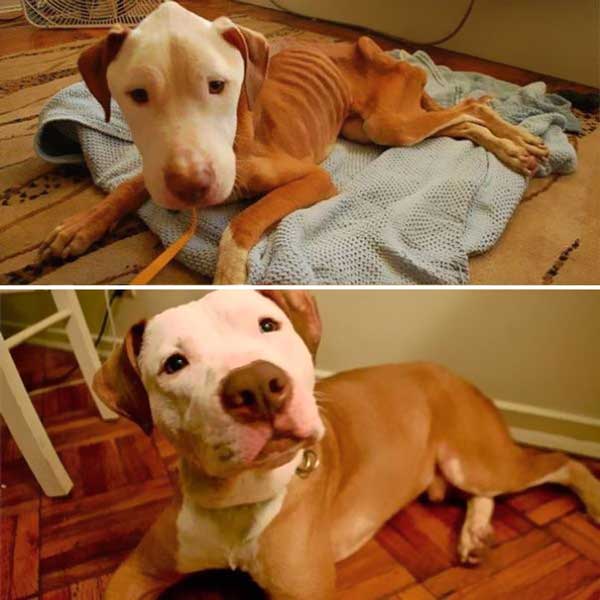 3. Meet Luna, 8 months after its rescue. 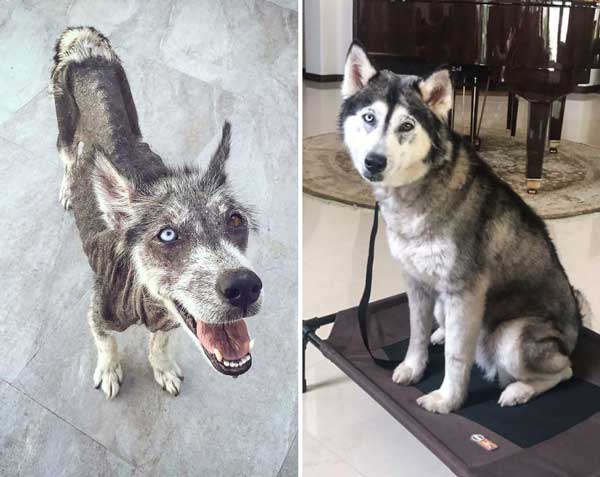 4. My dog Wynter – from living in the streets to relaxing in my backyard.

5. From Cellmates to Lifemates 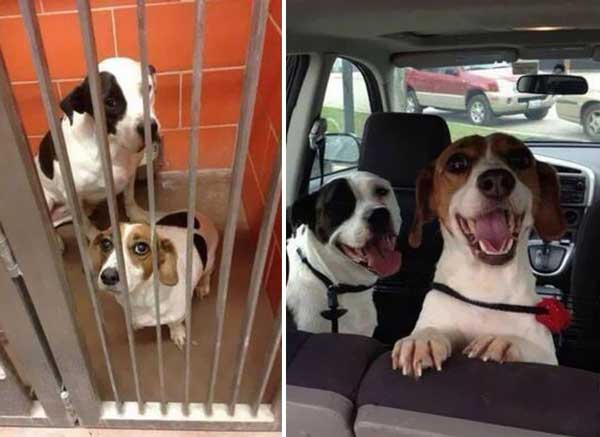 6. Ripley at ~6 months in Iran & again at ~1 year in her forever home in the United States 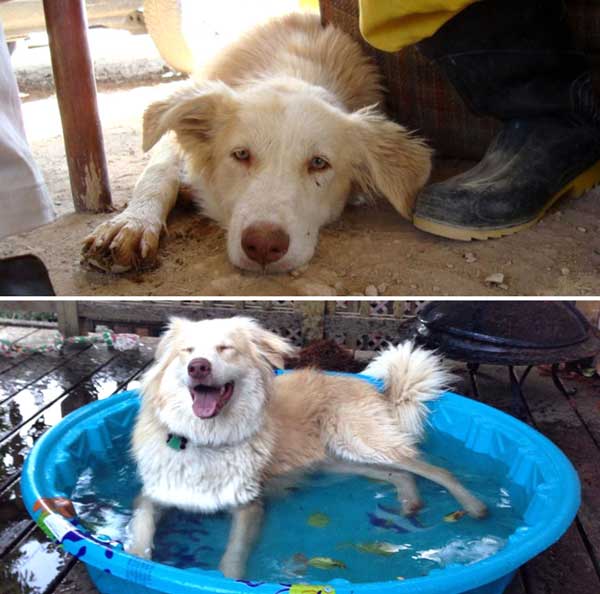 7. Hank! Abuse left this poor pup with scars and timidness, but now he smiles ear-to-ear. 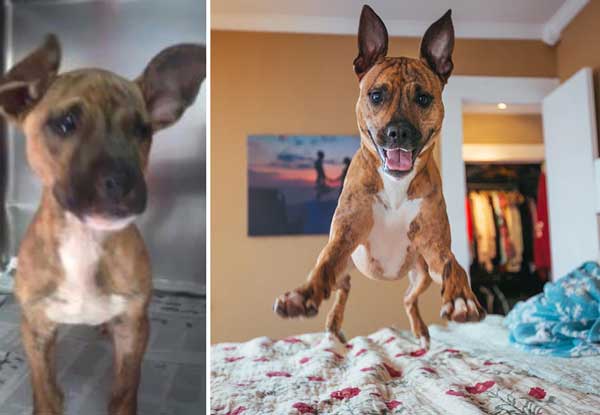 8. Before and after adoption

9. Frank the tank. Before and after adoption 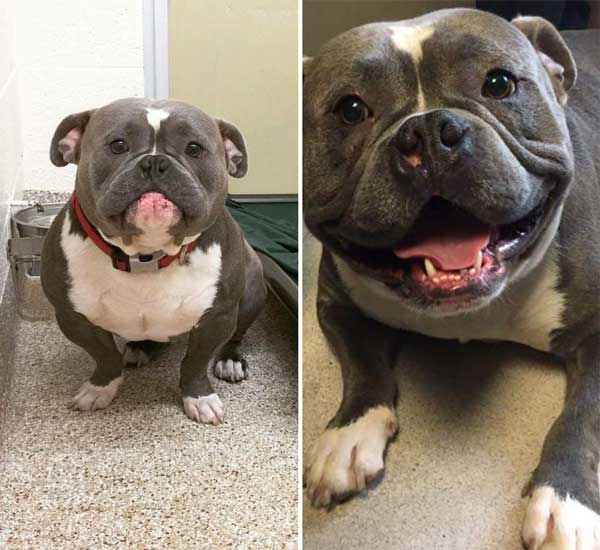 10. My sis adopted her very first dog and his before and after pics have me crying 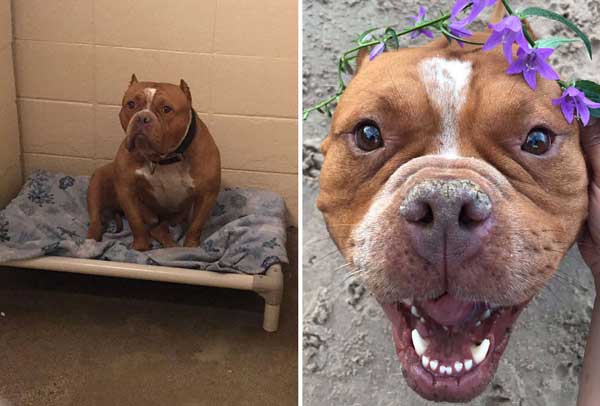 11. Adopted this little dude while on vacation in Mexico. The litter was found in the jungle in terrible shape but were nursed back to health by the local animal rescue foundation. Here he is today healthy, happy and adapting well to his new life as a Canadian! 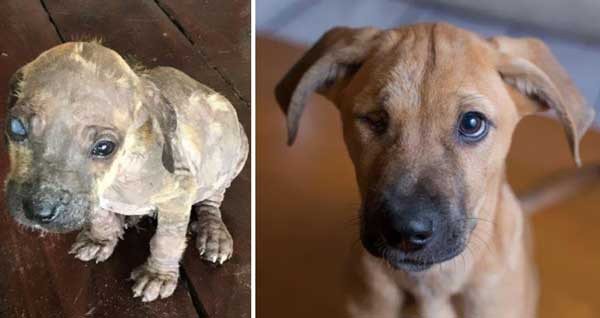 12. To the person who left her in a park to die 2 years ago… Look at her now! With your horrible neglect came a whole lot of happiness. 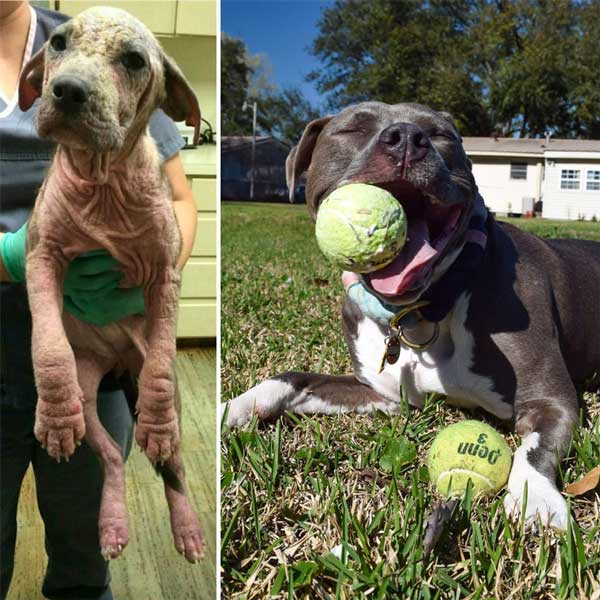 13. The night we found him on the street, vs. 1 week after adoption. Meet Pablo! 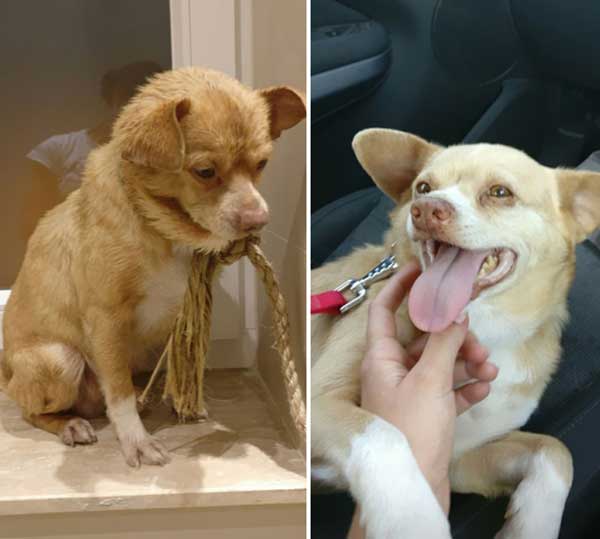 14. Before and after adoption 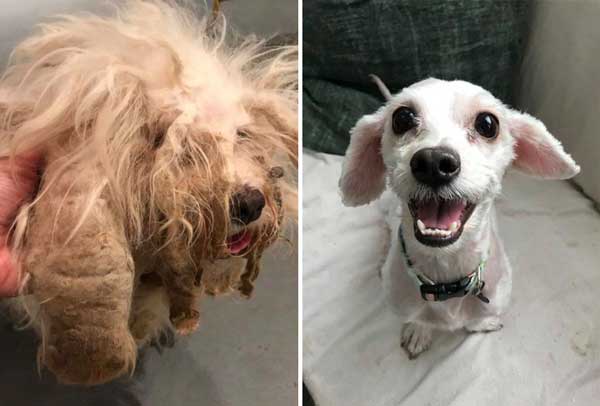 15. This is my Koda Bear the day before he got adopted and a few months after! 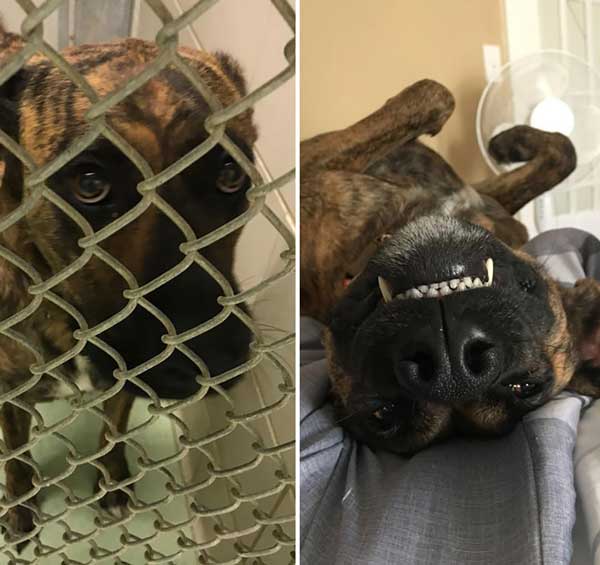 16. After 4 years in the street, Annie found her home with my parents. First day vs 1 week later 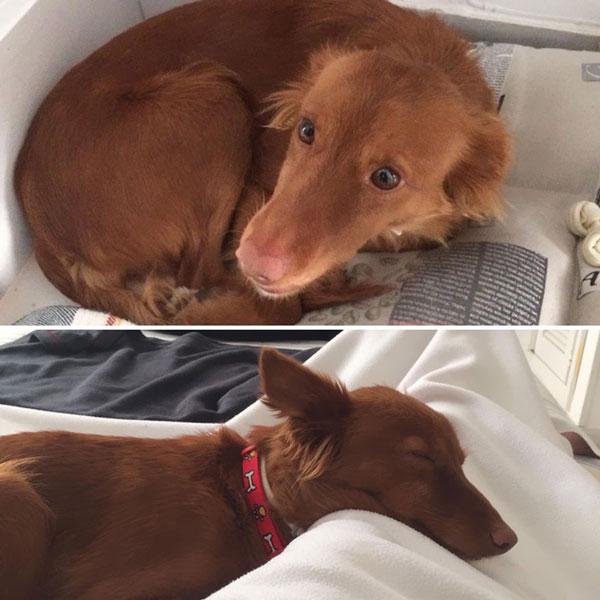 No Fattest Animals in the World
Shooting Beretta Underwater
45+ of the Funniest Tweets from Parents in 2020
Female Blanket Octopus is 40,000 Times Heavier Than Her Mate