Why Are Some People Always Single?

My older sister has never been in a relationship. She is the prettiest woman I know, beautiful without putting too much effort and naturally elegant and graceful 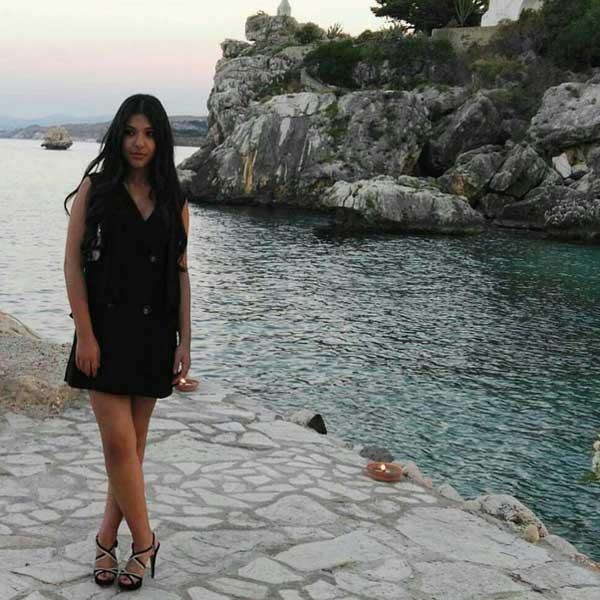 However she is dedicating her life to her academic studies and her dream to become a great heart-surgeon just like my dad. Alyhought she is very easy-going, a party person whenever she needs a break and also a cheerleader she never met someone at her level. I am genuinely happy she didn’t waste her time on wrong people and I am pretty sure she’ll find her true soulmate one day.

I meant someone who treats her the way she should be treated. She is 22 and she doesn’t want to be single forever but for now her studies have a main role.

I know a gal, we’ll call her Lucy.

Lucy is a very attractive 39-year-old blonde gal. On paper and if you meet her, it seems like a no-brainer that she’d have no trouble meeting someone.

And to be fair she did. But she was always in and out of relationships and is twice divorced.

She would hangout with us occasionally.

Me: What happened to the BF?

She would describe huge fights she got in with these guys, screaming contests, throwing things at each other – you name it. Our conversations were certainly interesting.

It starts with her glowing and bragging about the guy to everyone, to within 1–3 months, spilling the beans on why everything fell apart.

I had a light-bulb moment one day as she was describing her latest breakup.

I’d met a couple of these guys and they seemed great – my jerk-dar never went off. But then I realized what it was.

As she detailed these men’s flaws to everyone. In every single breakup – no exceptions:

She never once listed a single thing she did wrong, absolutely zero. She was perfectly innocent in every breakup.

She wasn’t learning or taking responsibility from these experiences. And, because I know her I can say this: she was placing ridiculous demands on these guys.

But the takeaway here: being perpetually single is far more about personality than looks.

Lucy also taught me a new red flag in dating: be wary of anyone who spends the date bashing exes.

And to all you relationship-complainers, remember: it takes two to tango.

She: Do you play Mini Militia? 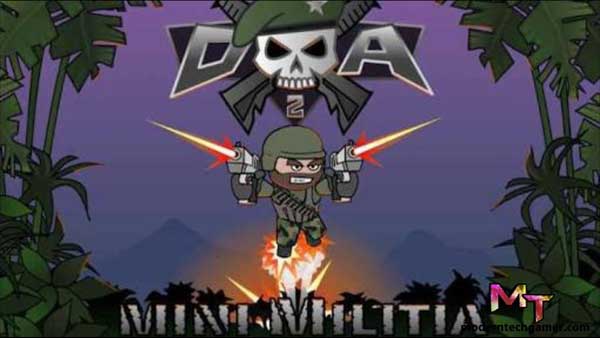 She: What about Clash of Clans?

He: Even I love myself.

She: Why are you single?

He: God is busy writing the best love story for me.

She: But you are an atheist ( a person who doesn’t believe in God).

He: *cries in the corner*