These 18 Useless Facts Will Make You Much More Interesting

And by useless, I mean completely useful when you want to impress someone.

1.
The Center for Marital and Sexual Studies in California recorded a woman who had 134 orgasms in one hour.
berdiesan

2.
Sloths have a digestive system to match their gruelling slow moving. It takes DAYS for them to process and absorb their food. Their sole food source are leaves which results in simple gut flora. This means that sloths don’t fart. Rather, the methane thats produced by their gut flora is absorbed through the gut and into the sloth’s bloodstream. They then breathe out the methane instead.
humaninspector

3.
Dolphins will poke a puffer fish until it puffs up. Once it does, it will secrete their poison. The dolphins will lick it until they get high. I learned this at the aquarium today.
TrustyLicious

4.
Lobsters have colourless blood. And a starfish’s blood is just salt water.
dot78879

5.
Bumblebees are the only kind of bees that can pollinate a potato.
william_fontaine

6.
“A dad” is the tenth most popular Christmas list request for kids.
ranranbolly

7.
More of the London Underground runs above ground than in tunnels.
40% of New York’s subway is above ground.
TheWierderOne

8.
Puppies sneeze at each other to let them know that they’re fighting for play, not for real.
CaramelColon 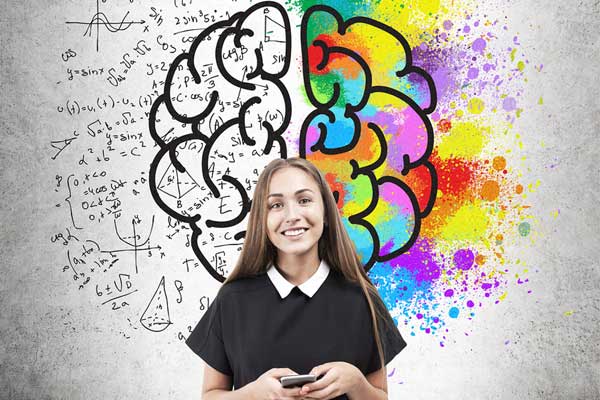 11.
Tapirs can scratch their ears with their di*ks if they want to
You can’t?
I can, I just need a pair of scissors.
TheDigitalPig

14.
That white stuff isn’t bird poop. That’s their viscous pee. The brown/green thing in the middle is their poop, as they release both at the same time.
Noobplayzgames2

15.
The inventor of toliet paper had his name printed on each sheet.
chosai_angel

16.
Polar bear livers contain a lethal dose of vitamin A, all other flesh parts of them are edible.
ManyMiles32

17.
Octopuses have 33,000 protein coding genes (humans have 27,000), and their DNA has hundred of genes that are completely unique and not shared with any other animals. Some scientists have described them as “alien” due to their genome.
ManiacFoSho