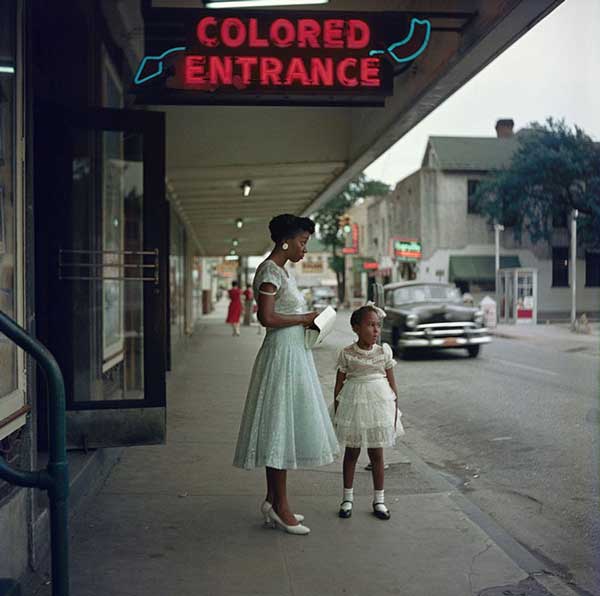 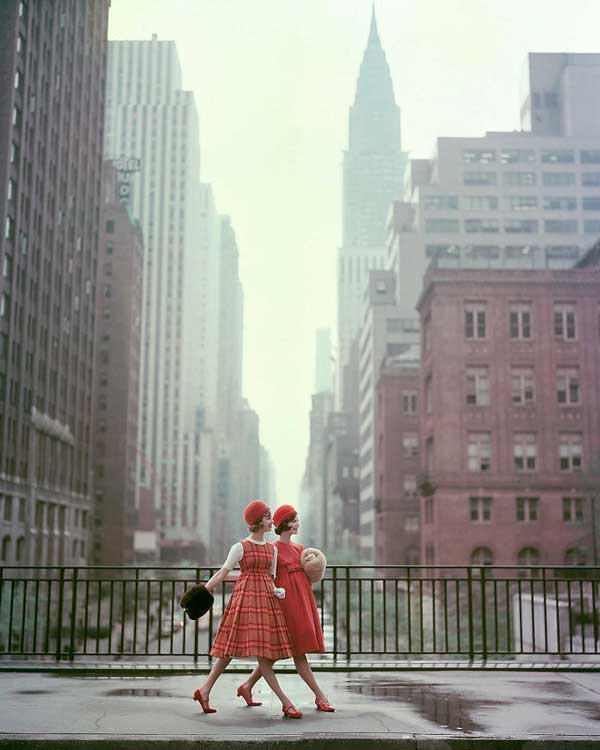 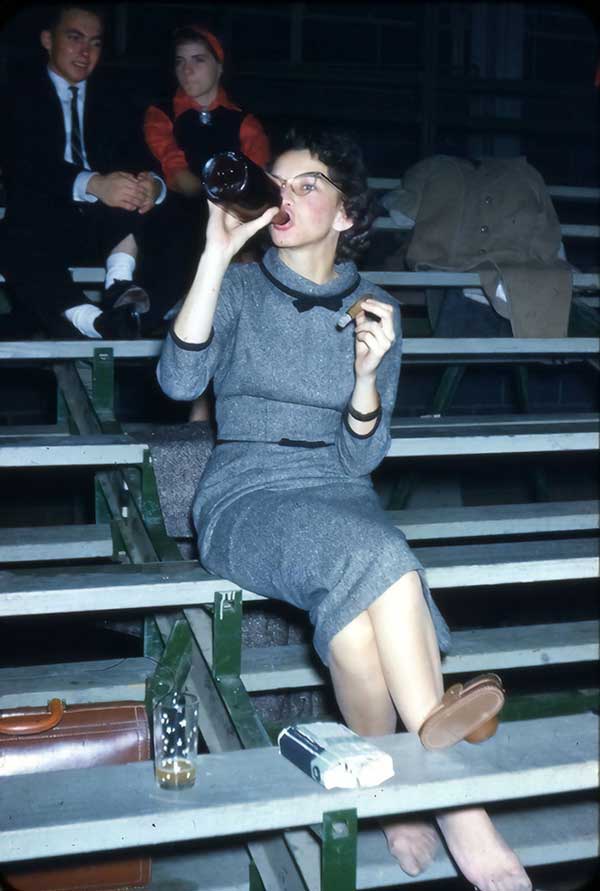 4. My very cool grandpa in the 1950s holding a fish, smoking a cigarette, with a book tucked into his pants and cigarette pack in his sleeve. 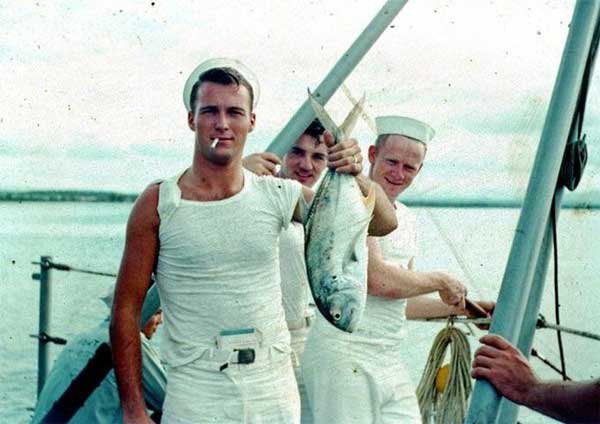 5. An officer with Hot Foot Teddy, the real-life inspiration for Smokey the Bear, 1950 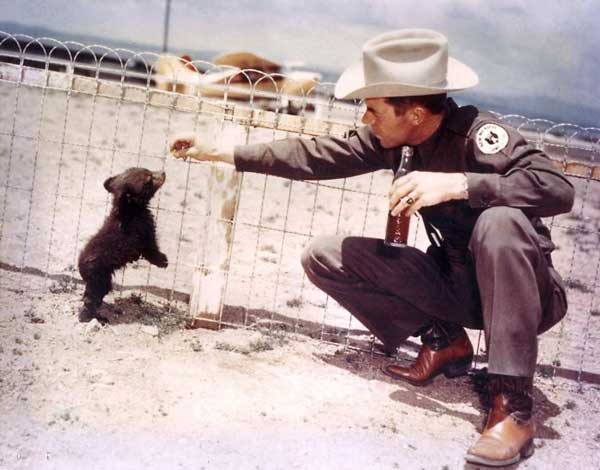 6. Girl and her grandmother window-shopping in mobile, Alabama, 1956 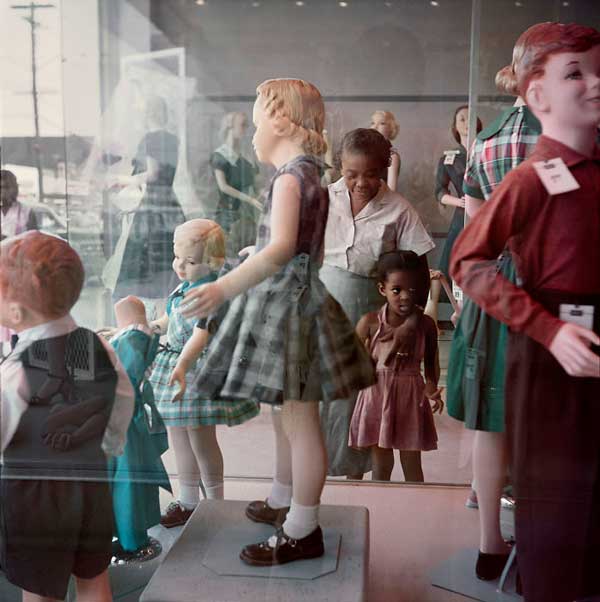 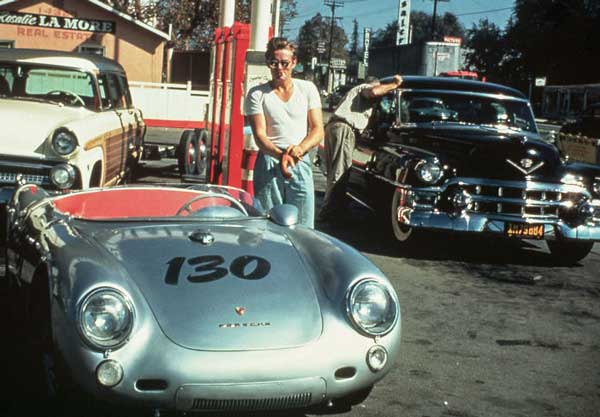 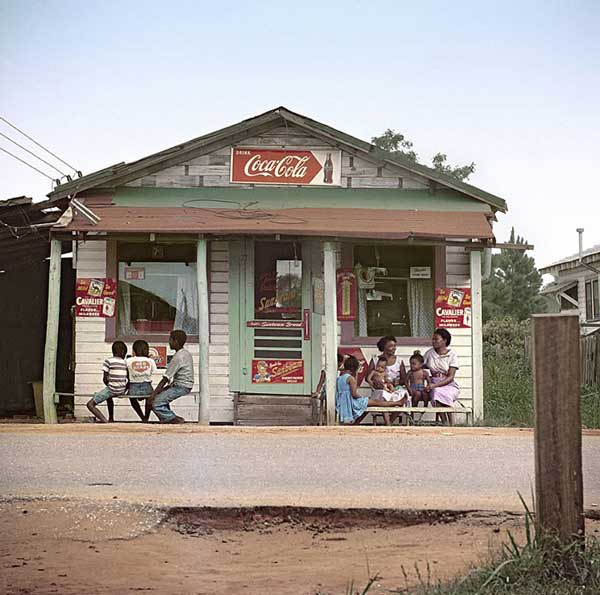 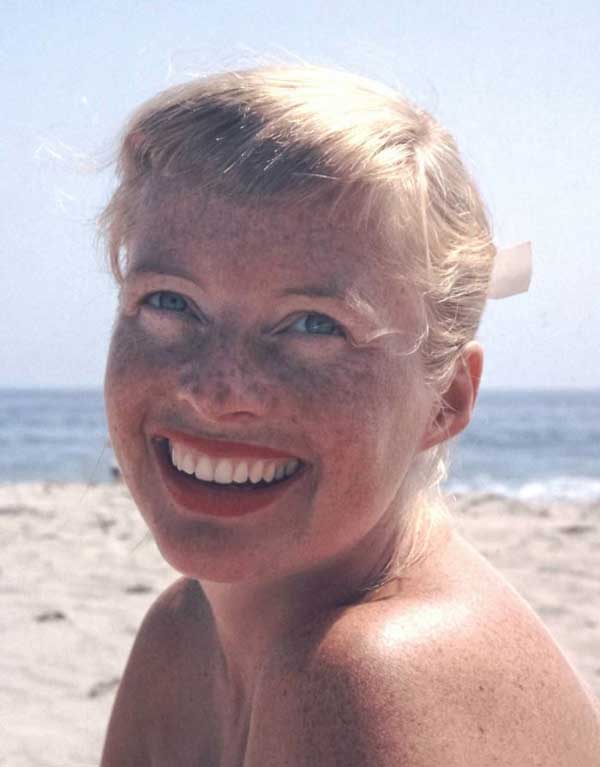 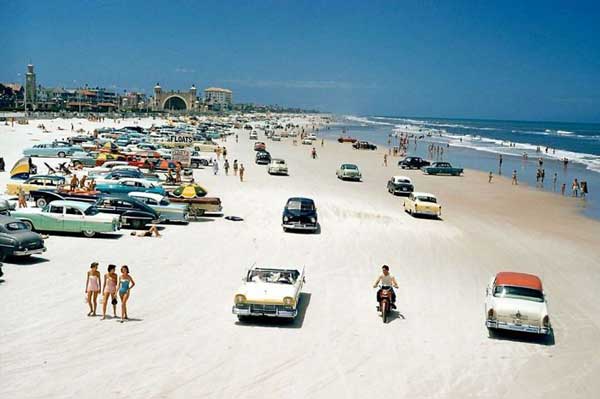 11. A slightly surrealistic photo of my grandma and some dude somewhere in Florida, 1957 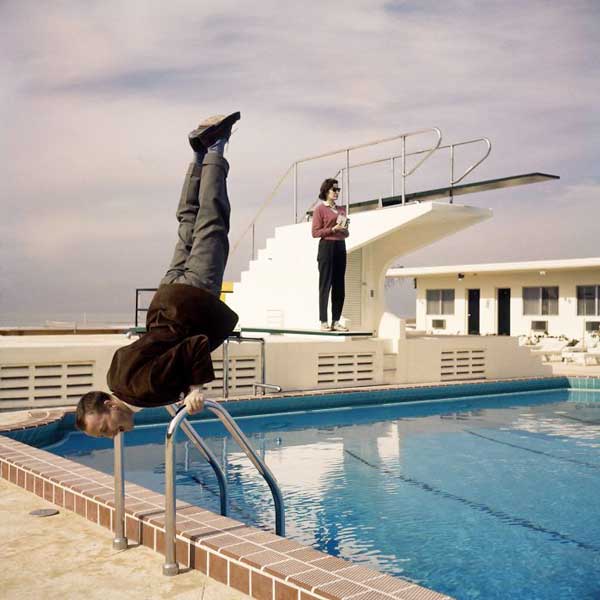 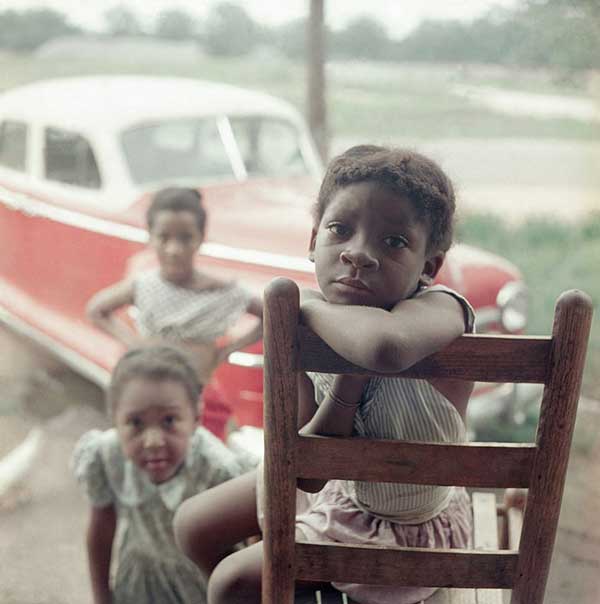 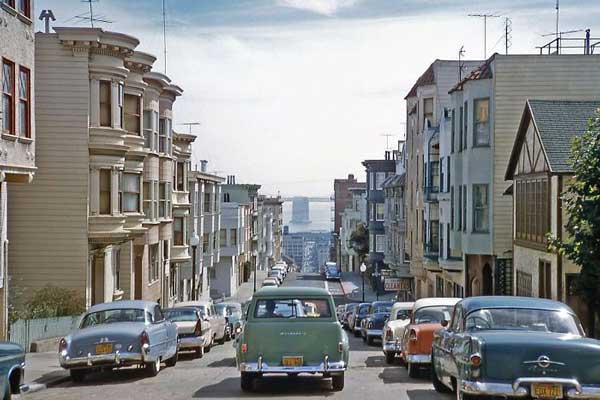 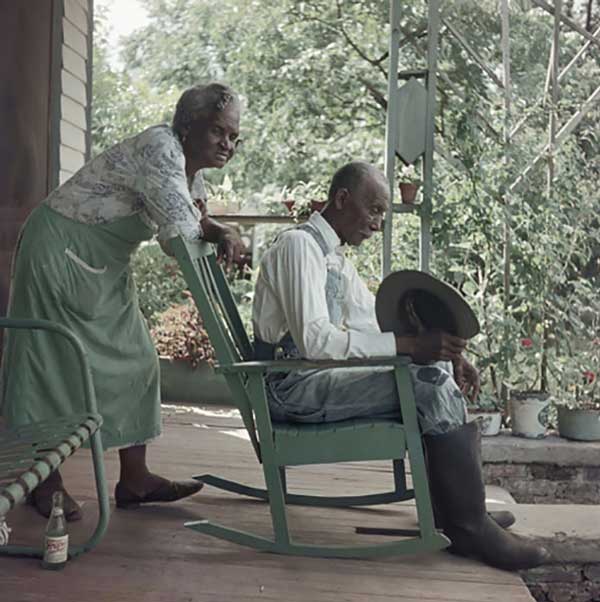 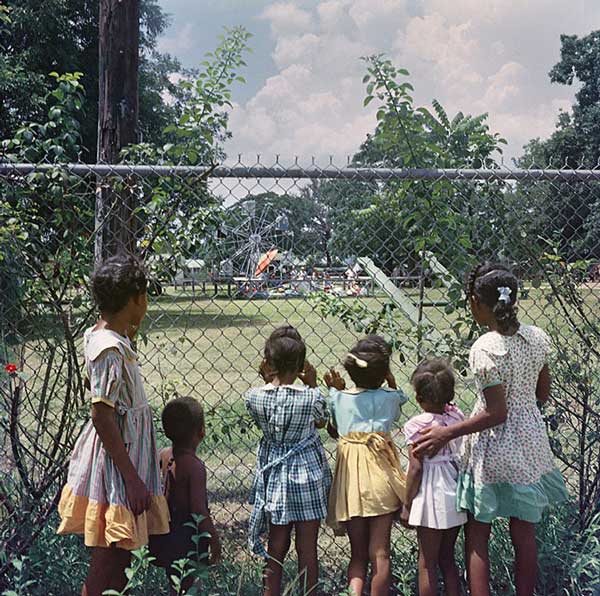 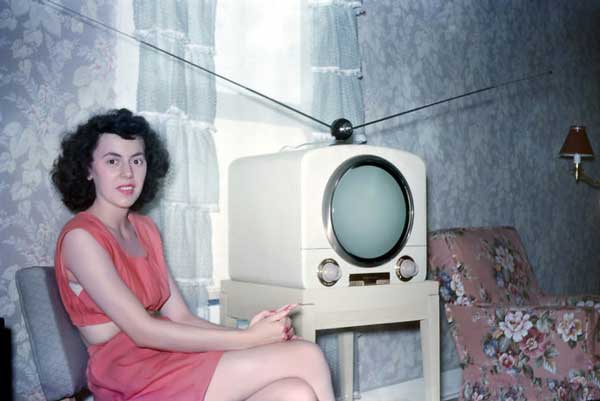 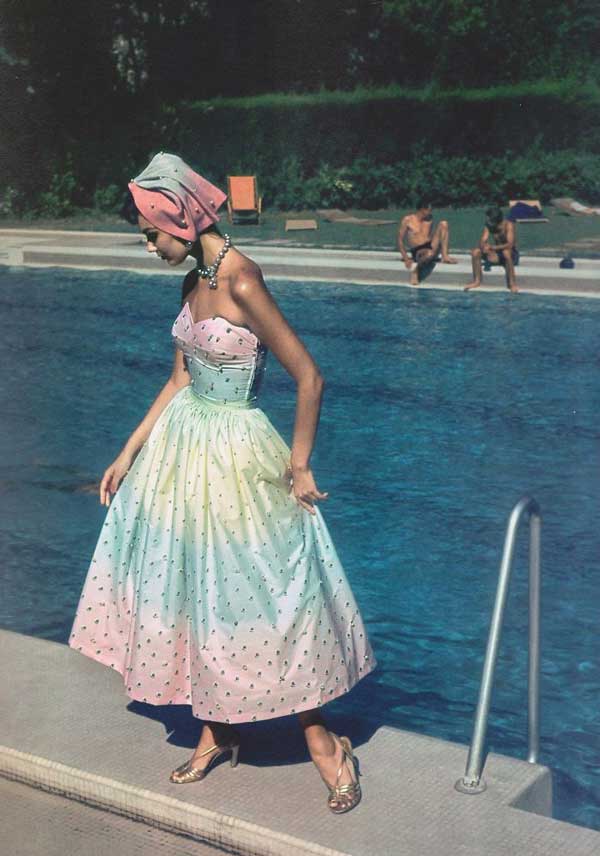 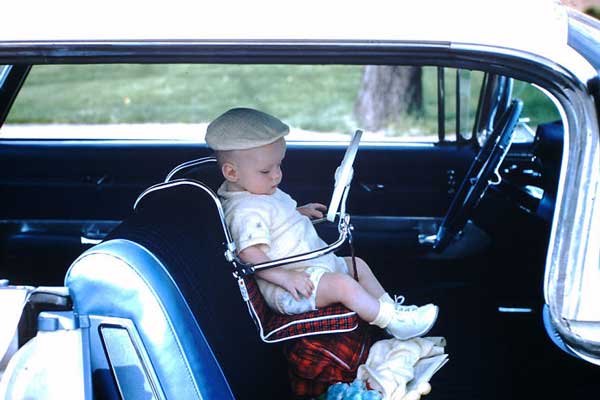 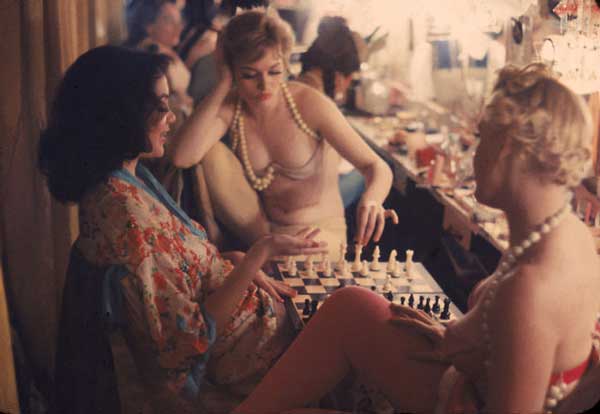 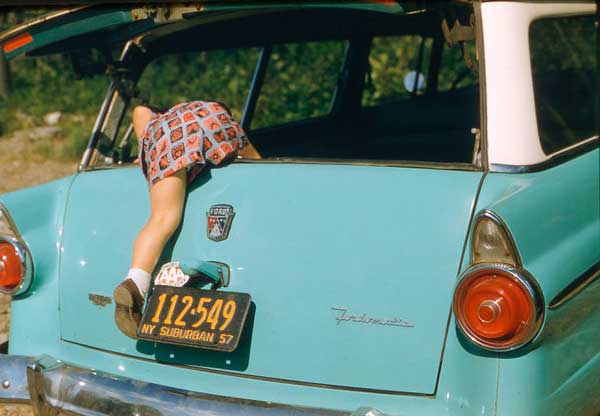 20 Reasons Why You Should NEVER Feel Like You’re A Useless Person Ever Again
How Long Was the Berlin Wall?
32 Gorgeous Ways To Say “I Love You” From Around The World
18 Things That Were Insanely Unlikely, But Happened Anyway