28 Happy Animal Facts That Will Make You Smile

1. Sea otters hold hands when they sleep to keep from drifting apart. 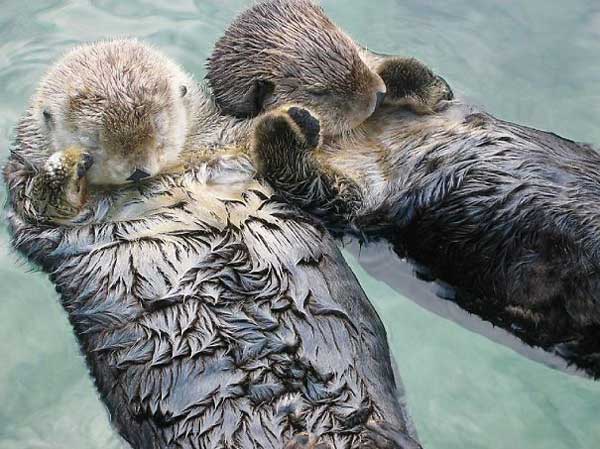 2. Squirrels plant thousands of new trees each year simply by forgetting where they put their acorns. 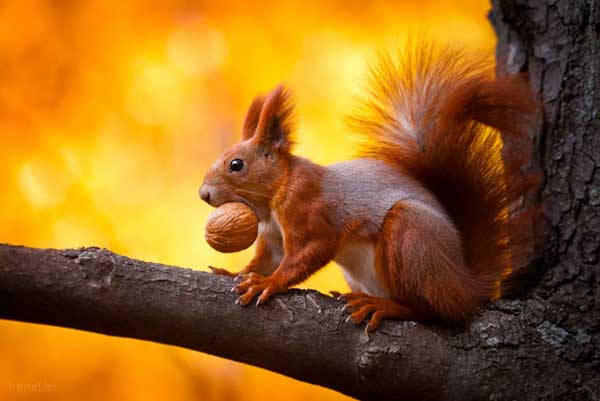 3. When playing with female puppies, male puppies will often let them win, even if they have a physical advantage. 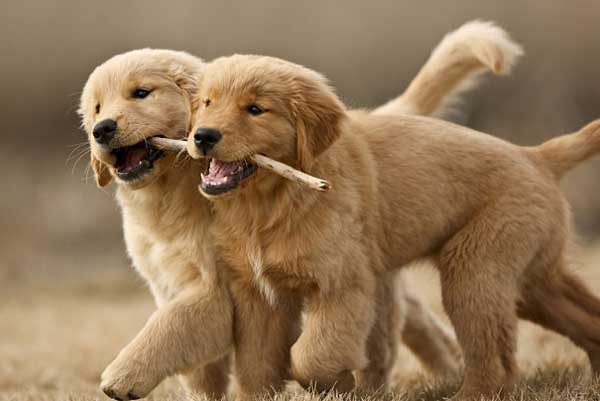 4. Turtles can breathe through their butts. 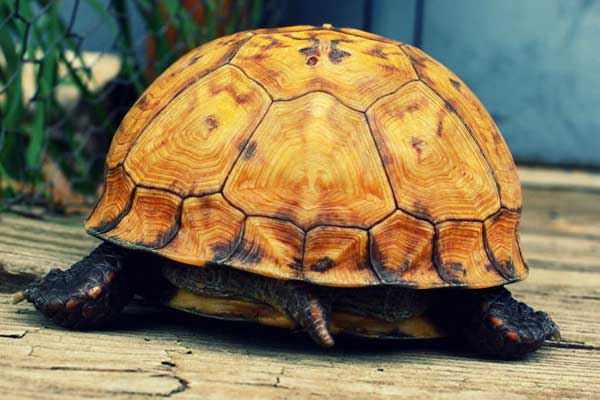 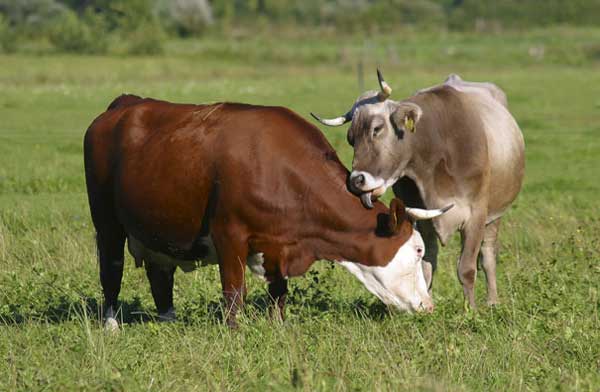 6. Gentoo penguins propose to their lifemates with a pebble. 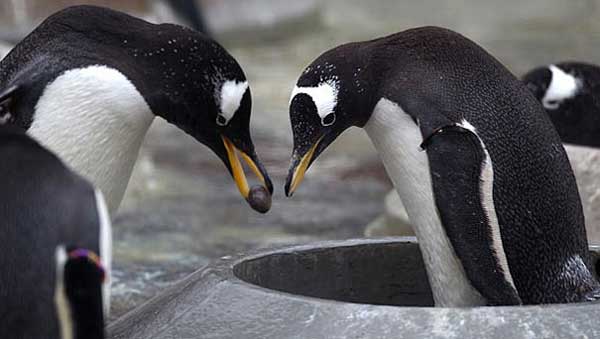 7. A prison in Washington pairs up “death row” shelter cats with select inmates as part of a rehabilitation program. It seems to be a pretty wonderful thing for both the inmates and the cats. 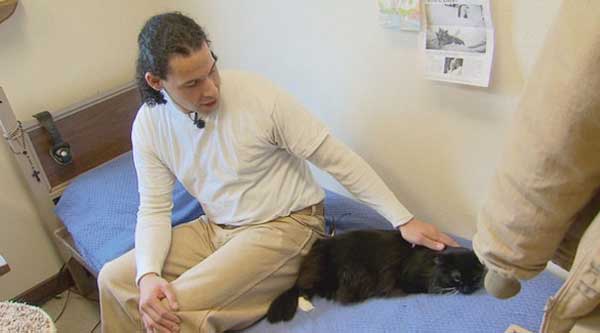 8. Macaques in Japan use coins to buy vending machine snacks. 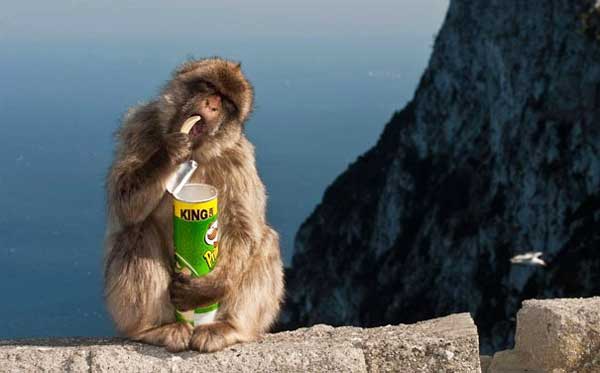 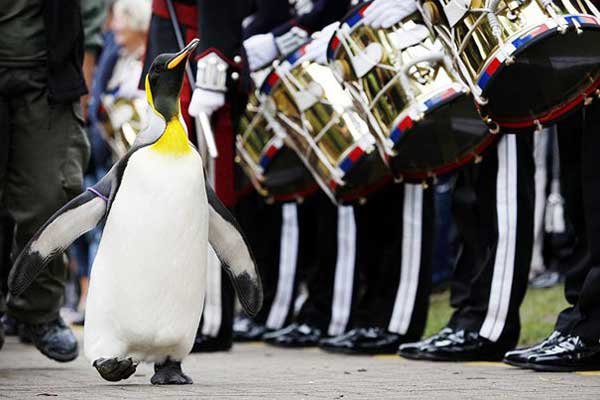 10. In China, killing a Panda is punishable by death. 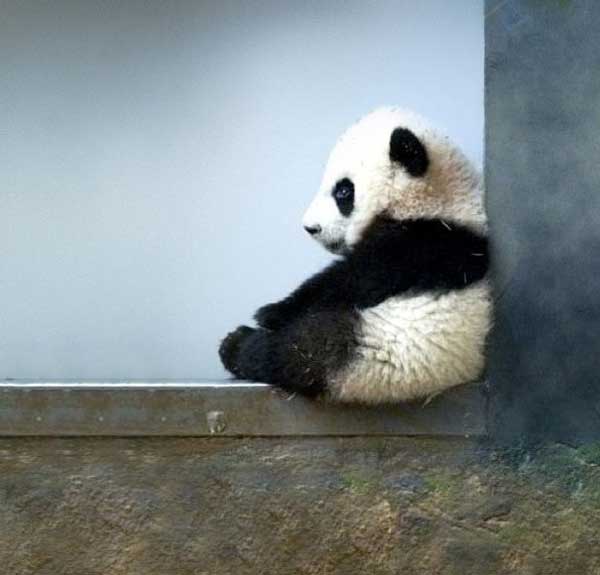 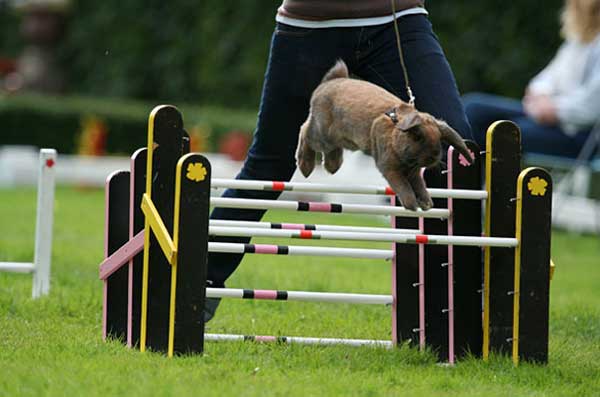 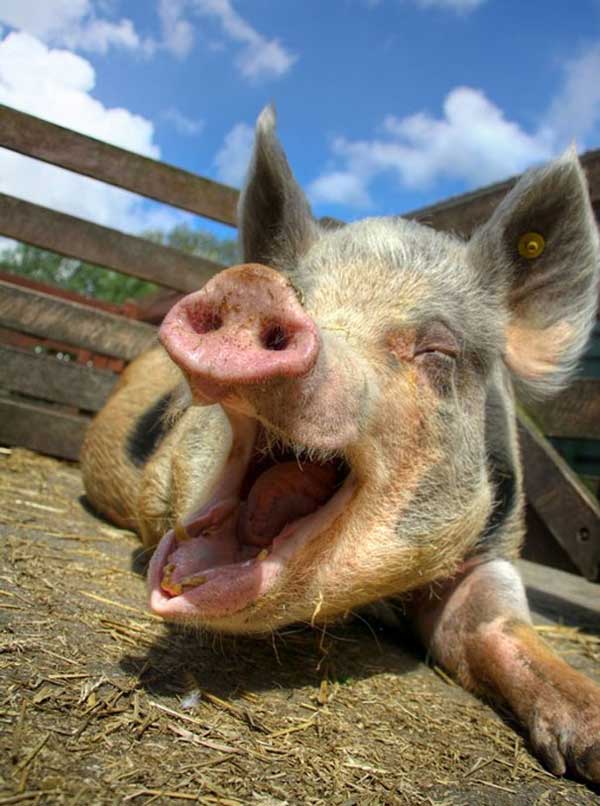 13. Dolphins have names for each other. 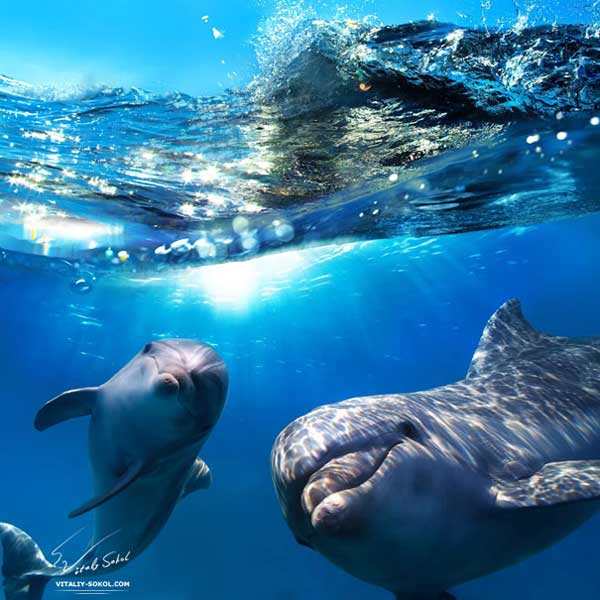 14. Puffins mate for life. They make their homes on cliff sides and set aside room for their toilet. 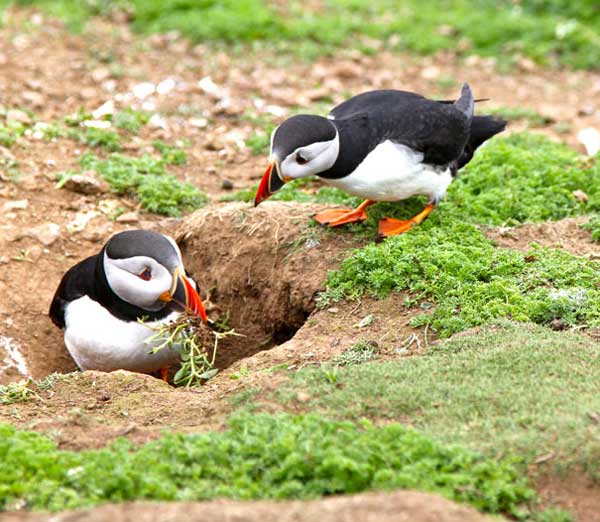 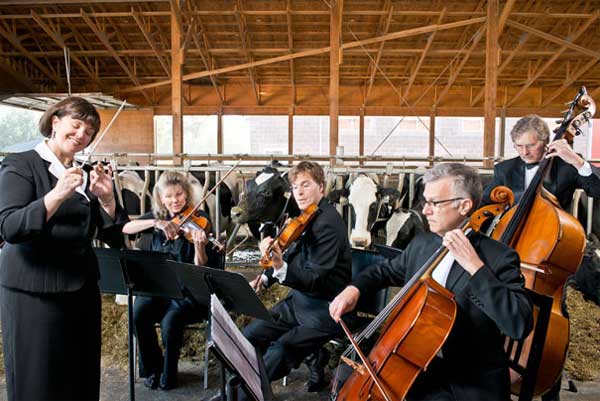 16. Oysters can change gender depending on which is best for mating. 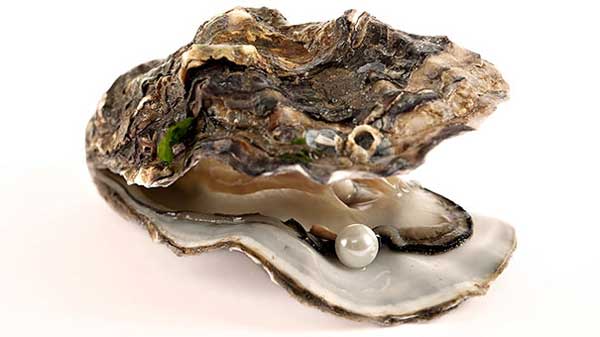 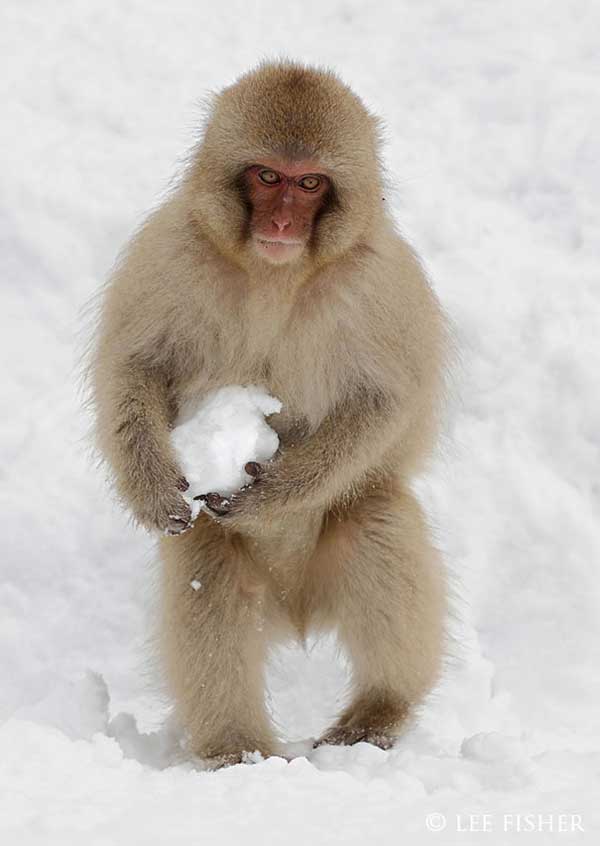 18. The closest relatives to the elephant shrew are actually elephants, not shrews. 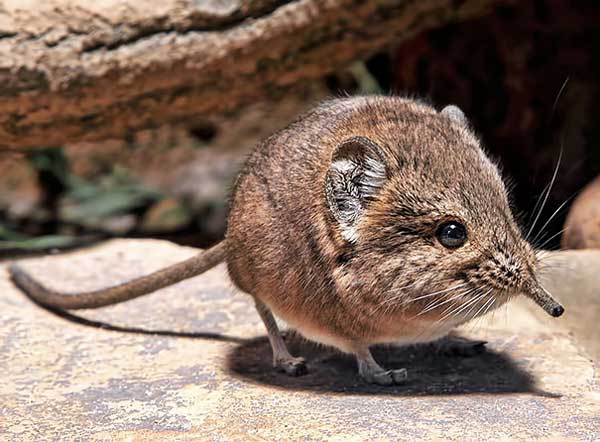 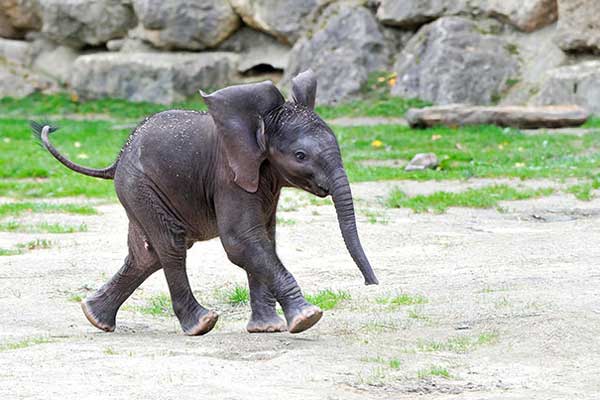 19. A cat version of the corgi exits: the munchkin cat. 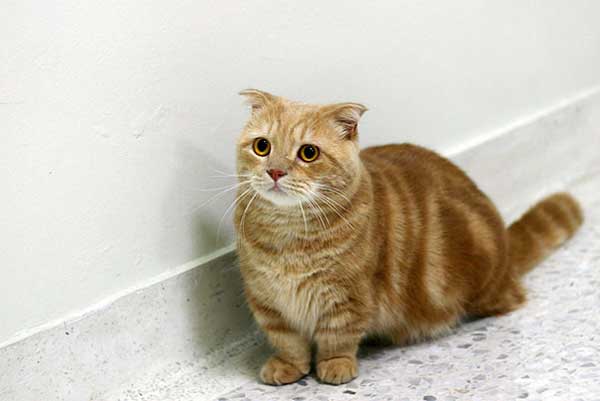 20. There is a program that makes prison inmates responsible for training and raising seeing-eye dogs. Many reported that they felt like they were making amends for their past actions by working with the puppies. 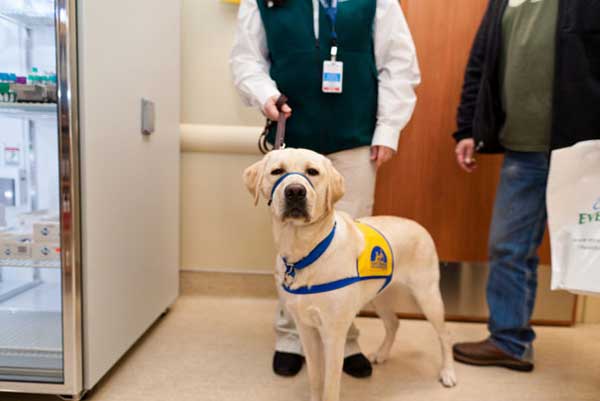 21. Seahorses mate for life, and when they travel they hold each others’ tails. 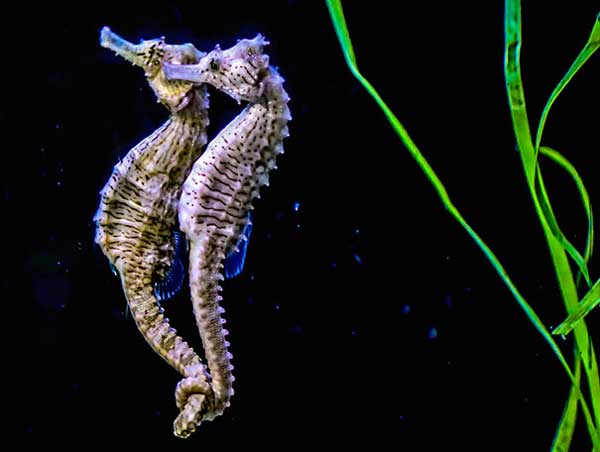 22. Before chicks hatch, they can communicate with each other and their mother through a system of sounds. 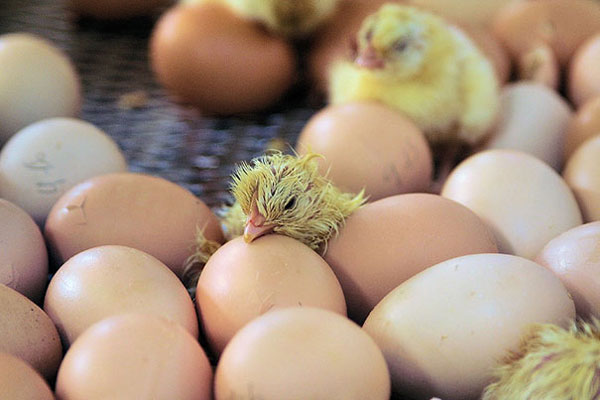 23. Dogs’ nose prints are as unique as human fingerprints and can be used to identify them. 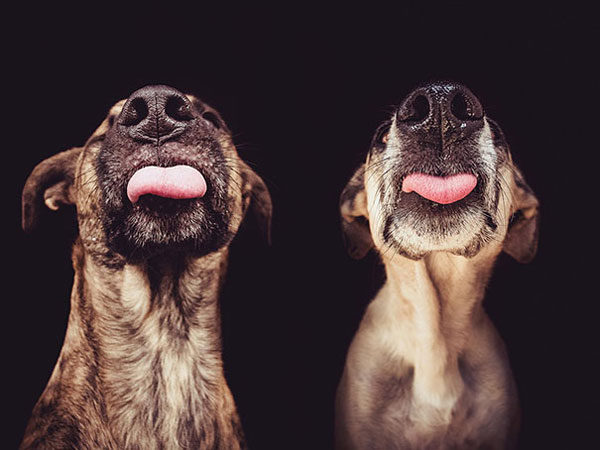 24. Turritopsis nutricula Immortal jellyfish is the only species known to live forever. 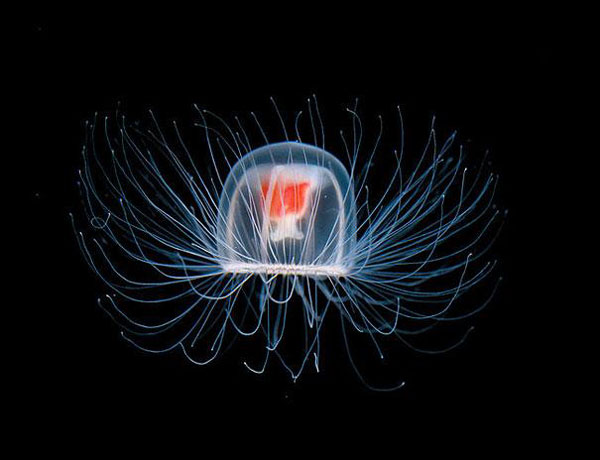 25. Long-time bird watcher and nature writer Candace Savage has observed that crows are so intelligent they can play pranks on each other. 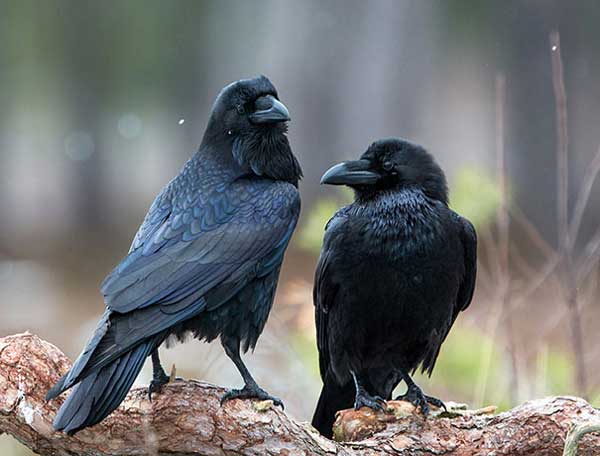 26. Butterflies taste with their feet. 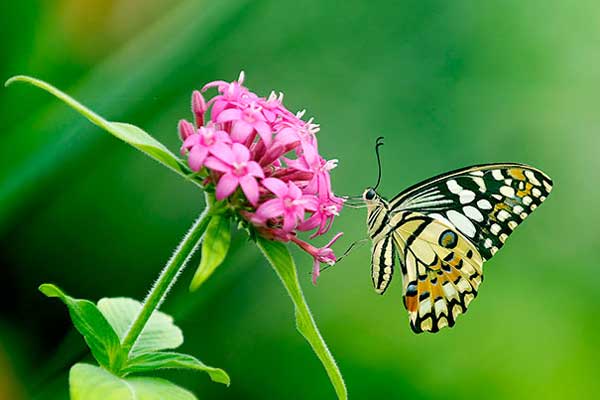 27. There have been studies that show that goats, like us, have accents. 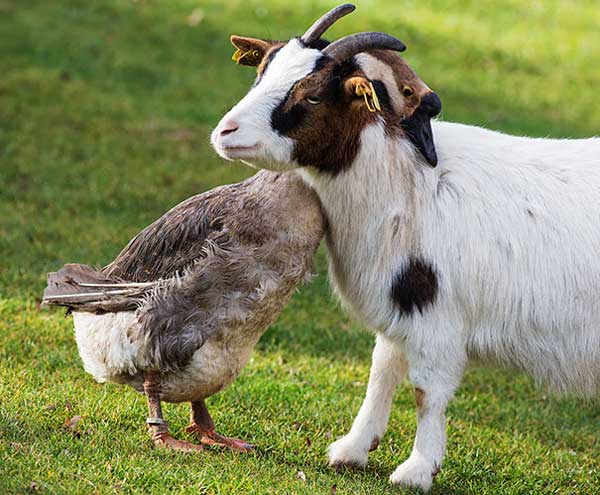 28. Squirrels will adopt other squirrels babies if they are abandoned. 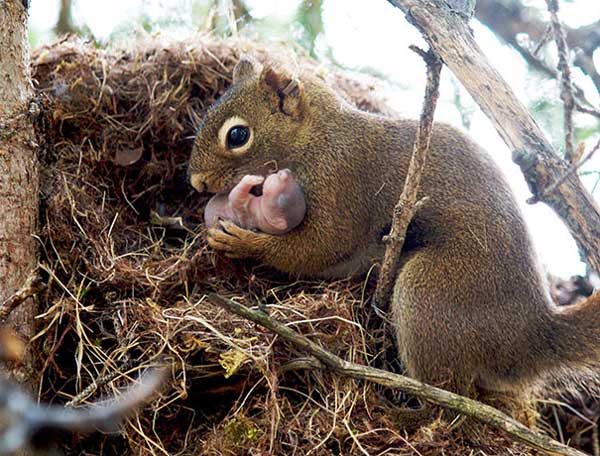 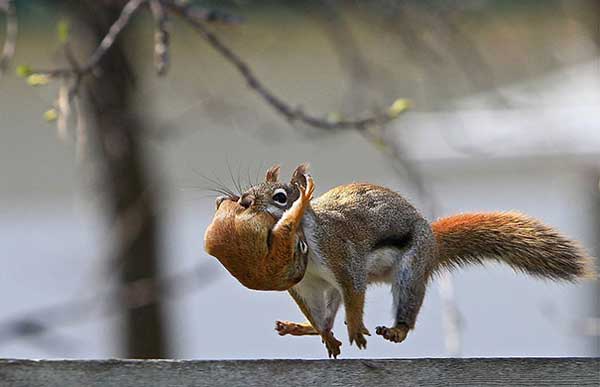 The 19 Funniest Tweets From Women This Week
Where Did Rock Paper Scissors Originate From?
20+ People Whose Sense Of Humor Is Sharper Than A Knife
40 Facts About ’90s Teen Movies That You’ll Immediately Want To Tell Your Friends