1. One of my best friends married the girl of his dreams on Saturday – they met when they were 3. 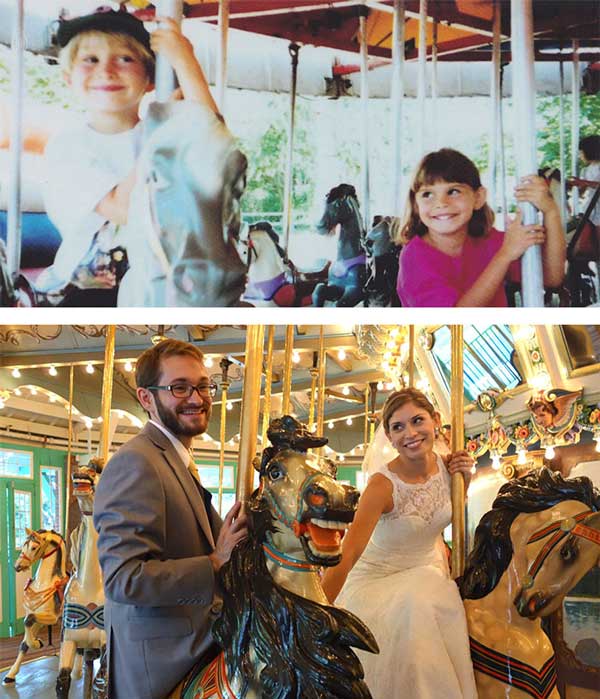 2. This couple recreate their wedding day after 70 years 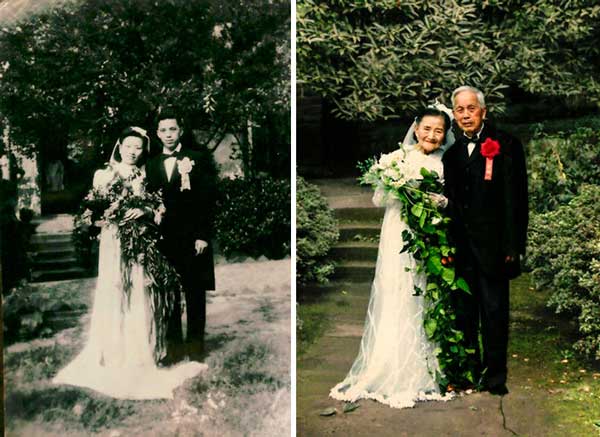 3. Queen Elizabeth and Prince Philip sharing same smiles in 1947 and after 60 years 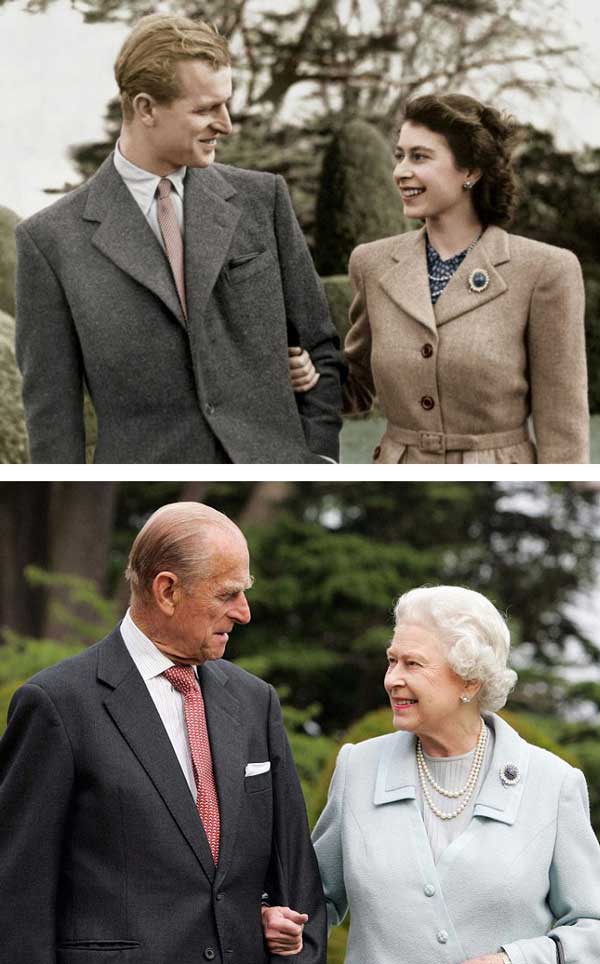 4. My grandparents on their wedding day and 60th anniversary 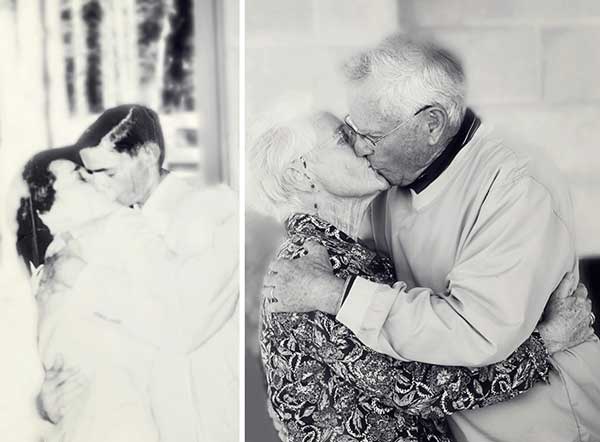 5. My wife might be a vampire… Almost 20 years later, wearing the exact same dress. 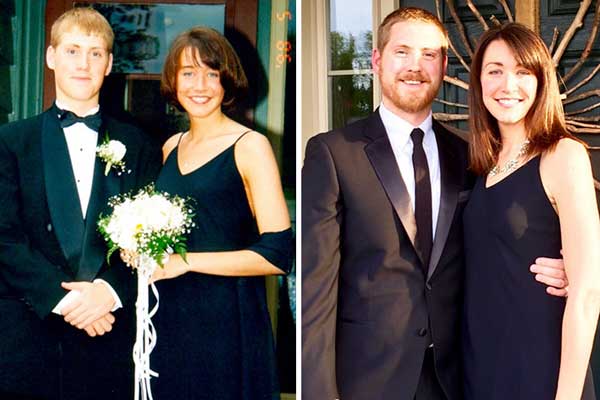 6. From carnival bride and groom in the gillingham carnival in 1926, To 70 Years Of Marriage 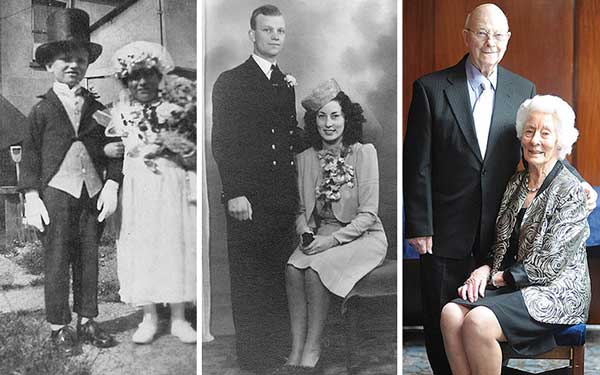 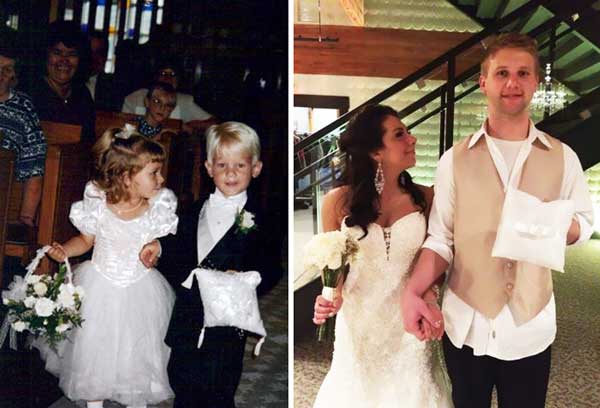 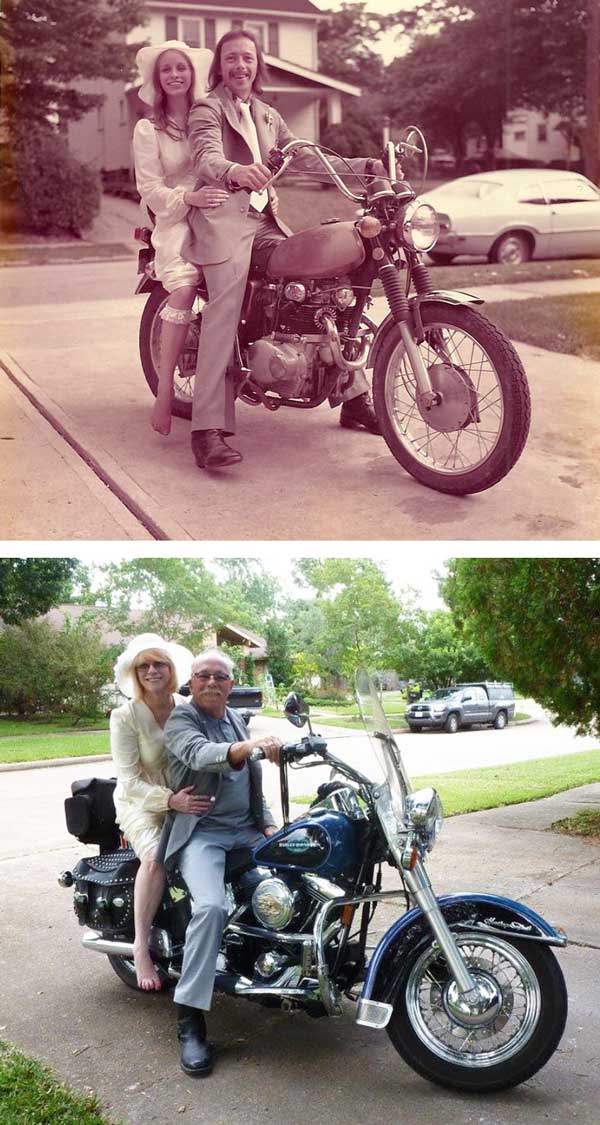 9. Katie Met Joseph at primary school. Now they are married and have a son 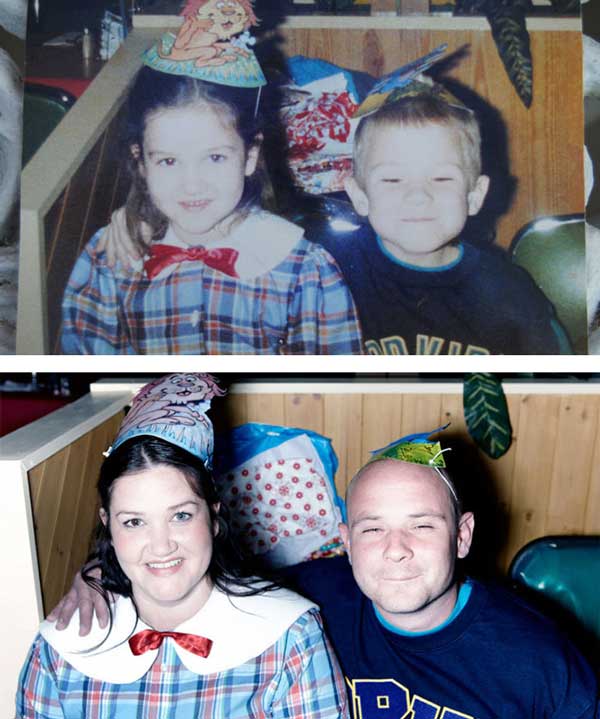 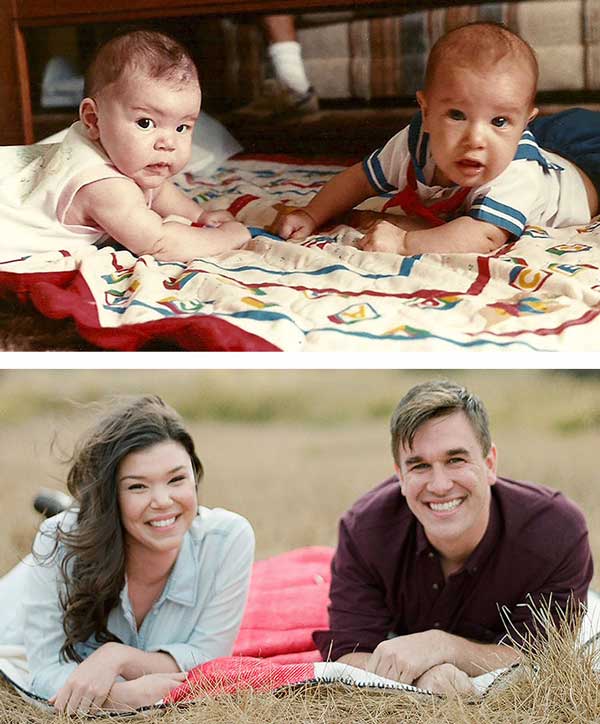 11. I convinced my parents to reenact their wedding photo 45 years later, including the same dress 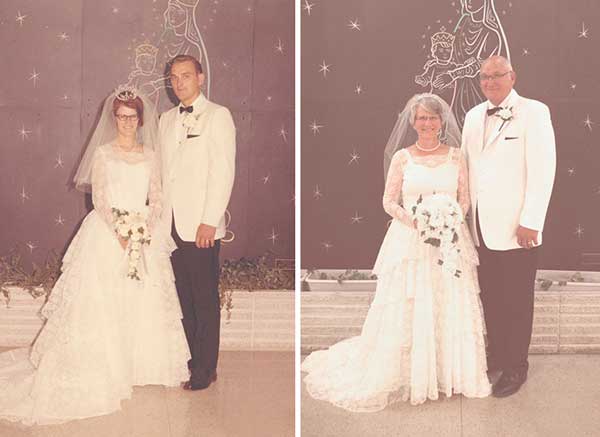 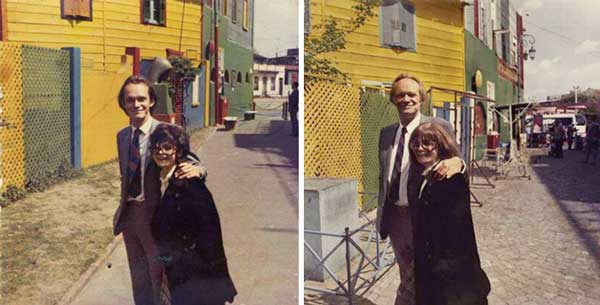 13. A couple with their car 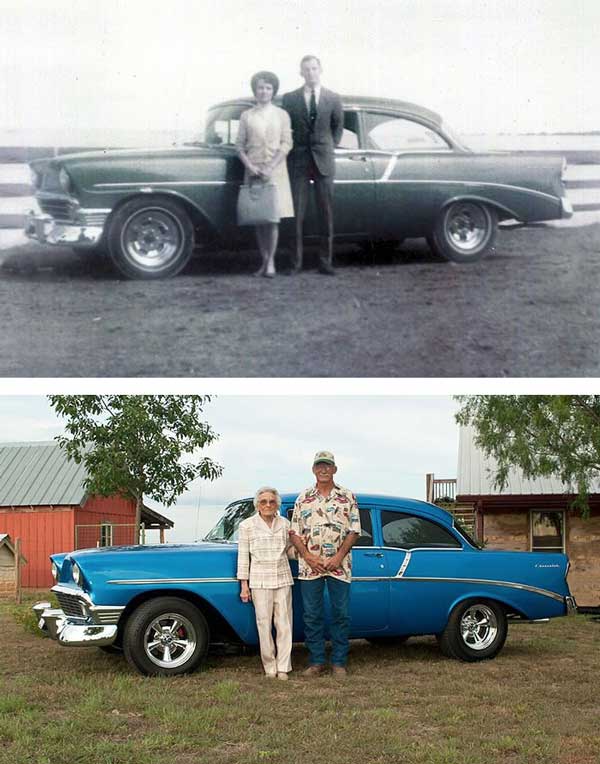 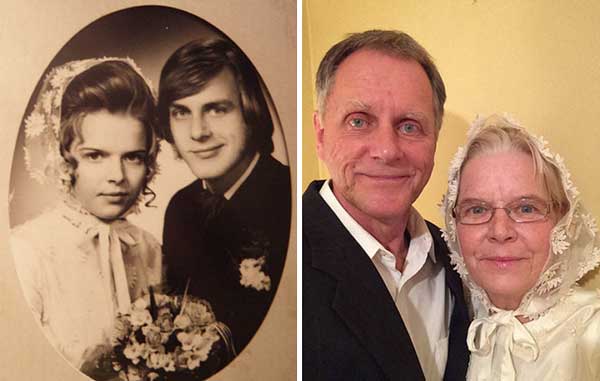 15. My grandparents. then and now 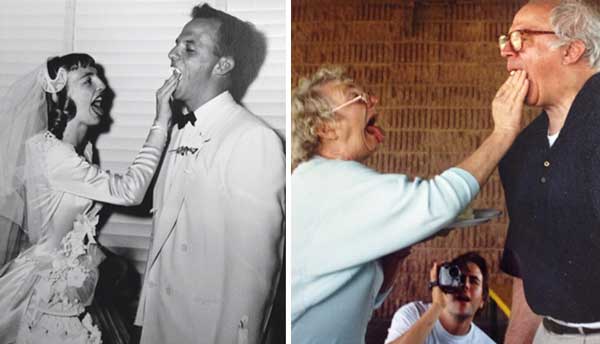 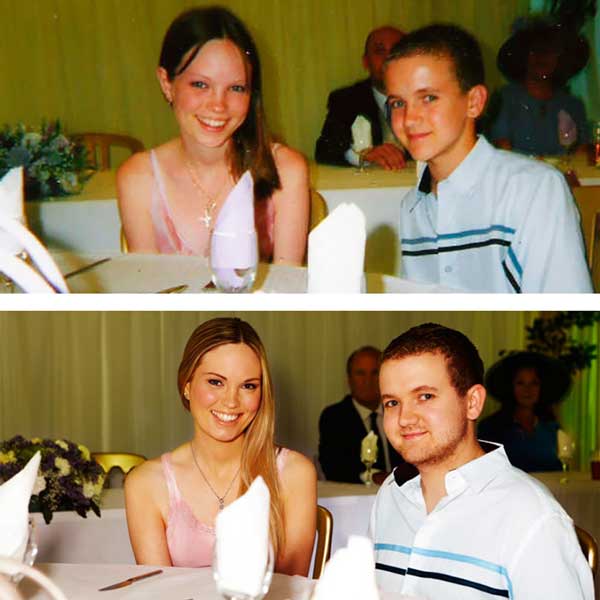