In 1999, Microsoft released a video segment about the connected home of the future.

While the bulky 90s products, have since rendered themselves obsolete, but voice recognition, biometric identification, and more is pretty spot-on.

What the company got wrong is creating most of its products around the PC, and ignoring mobile.

That said, most of what Microsoft predicted we’d be using in our homes tech-wise today is actually pretty accurate.

Location-based apps
In the video, Robin pulls up a map on the desktop PC in the kitchen. She can see where her husband’s car is on the map, and then calls to ask him to stop at a nearby grocery store on the way home. 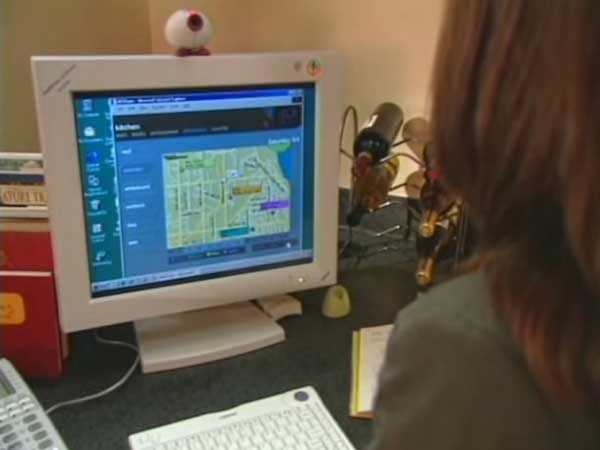 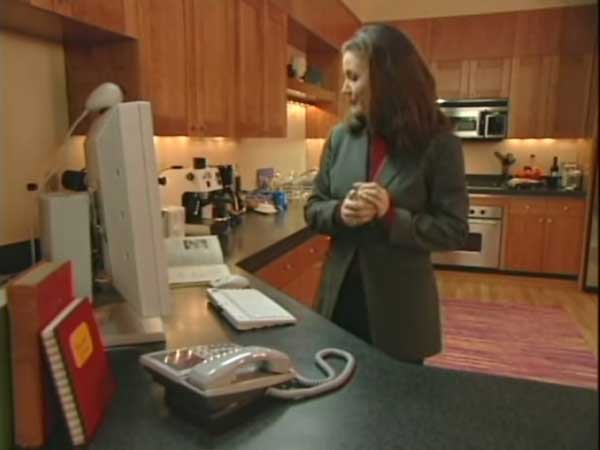 Internet TV
In Microsoft’s smart home, you can watch TV and choose from cable, DVD, or Internet channels in one interface. 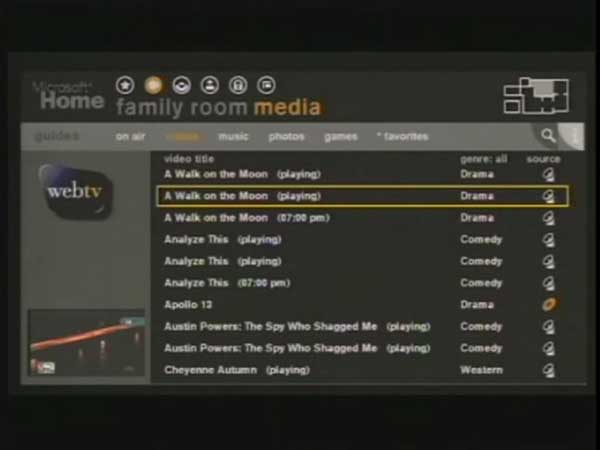 Image Credit: aliechang222/YouTube
It’s not unlike Roku, the Amazon Fire Stick, Netflix, Hulu, or any of the other streaming options we have today.

The ‘connected home’
Using connected screens around the home, the Microsoft family can communicate from anywhere around the house. 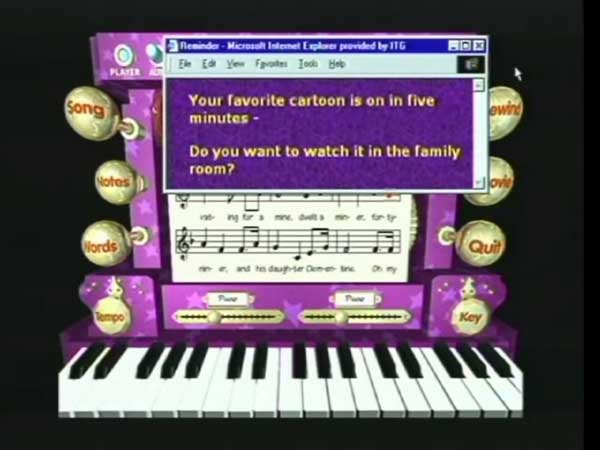 Image Credit: aliechang222/YouTube
There’s a screen on the daughter’s piano to let her know when her favourite TV show is on, and a message pops up on screens around the home (including TVs) to let everyone know when dinner’s ready. There are connected screens everywhere.

Microsoft predicted the Nest thermostat
In Microsoft’s video, the family controls the home’s thermostat through a mounted wall pad. 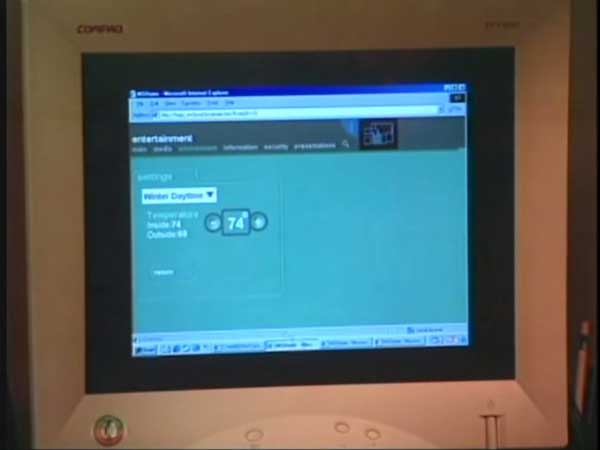 Texting
In the video, Robin lets her daughter know when dinner will be ready by pinging her on her ‘pocket PC.’ 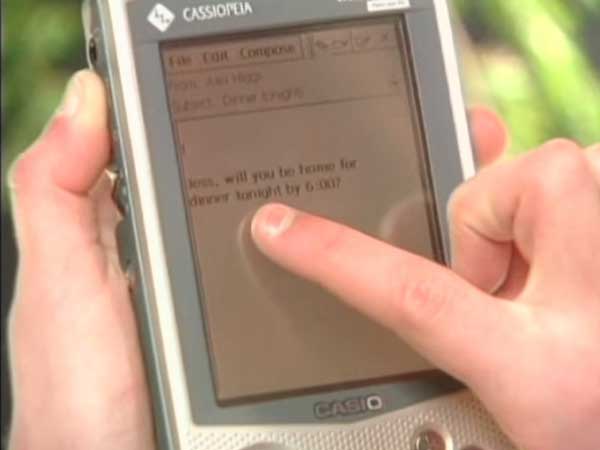 Biometric identification
When Robin gets home, she looks into an eye scanner, which unlocks the front door of the house. 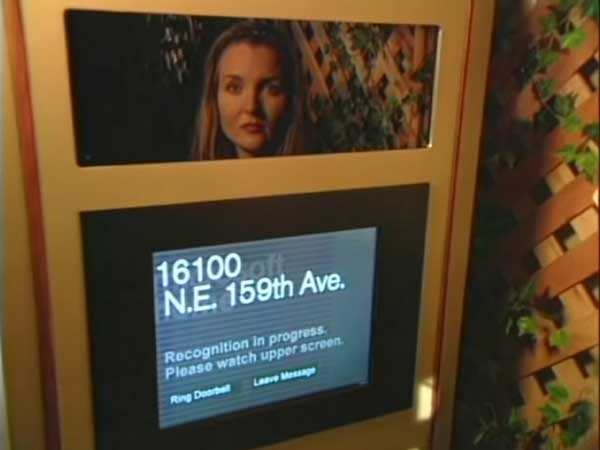 A version of the smart lock
The security system also deflects unwanted visitors. 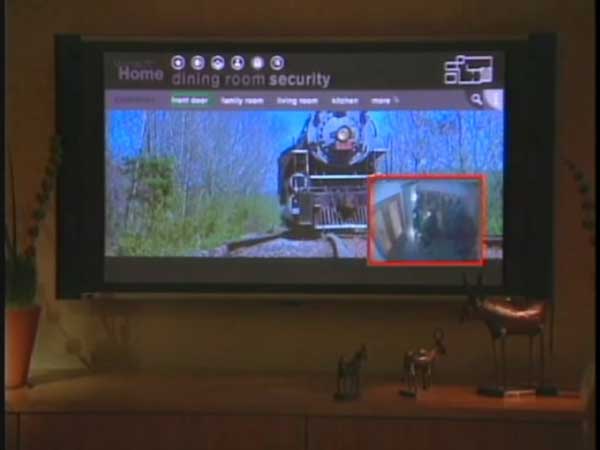 Image Credit: aliechang222/YouTube
When a salesperson comes to the home, he finds a screen that only gives him the option to leave a message for the family. The family can see the visitor coming in a pop-up window on their dining room’s security screen. 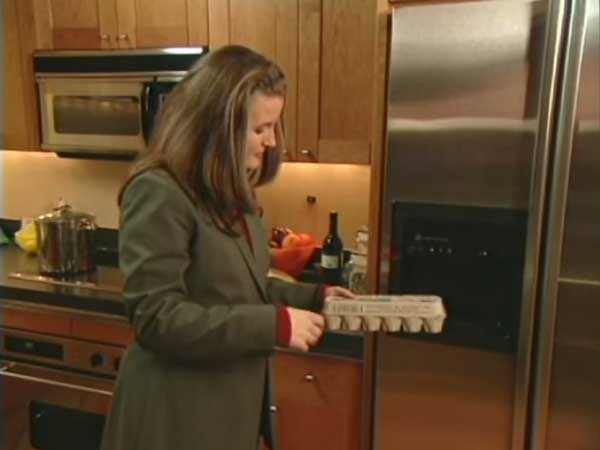 Image Credit: aliechang222/YouTube
As Gizmodo points out, this already exists in the form of Amazon Dash, which lets you scan food items to add them to your AmazonFresh account.

Here’s Some Subtle Red Flags at a Job Interview That Verbalize, “Working Here Would Suck”
What is the Hottest August on Record?
20 Things People Would Do If They Won Millions Of Dollars On Lottery
Why Did Leonardo Da Vinci Buy Caged Animals?