1.
Delivered a 450g baby. Told she was too small- had no chance. She kept stopping breathing so stayed up with her for 2 nights rubbing her chest for every breath. Consultant said I was wasting my time.
She just performed her first ballet as a healthy 6y.o.
AlastairMcA30

2.
I saw kids die daily from measles in Kenya. I saw a women carry her child 30 miles on her back to get him vaccinated. First world parents who don’t vaccinate are spoiled fools.
Docsocksomaha

3.
Early days of AIDS epidemic, when nurses would avoid going into pt rooms. I was off-service intern, paged for a young gay man, blind, alone, calling for his mother. Shut off beeper, held his hand, called him son, he didn’t die alone.
plantagious

4.
You were hit by a car right in front of me while walking your dog
I ran to you, did CPR, didn’t think you’d live
I was burned out, empty, ready to quit med
6 mo later, you called me on Christmas Eve & told me I saved you
And you ended up saving me.
RUBraveEnough

5.
My big brother, a dedicated paramedic, vaccinating children in Malawi. One day, a woman in labour came to the clinic. You delivered her baby. She named him for you. On the days when I miss you most, I smile knowing there’s another Lughaidh in the world. 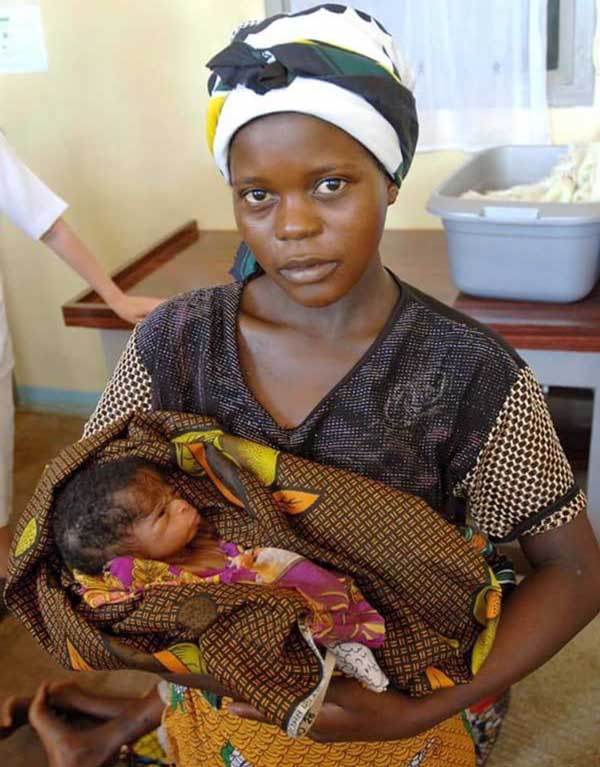 6.
25 years ago we were told Ben would never walk, talk or go to school. For a while, it looked like the experts were right. Today, he walks with a walker, uses an electronic talker with his eyes, and is nearly finished university studies. 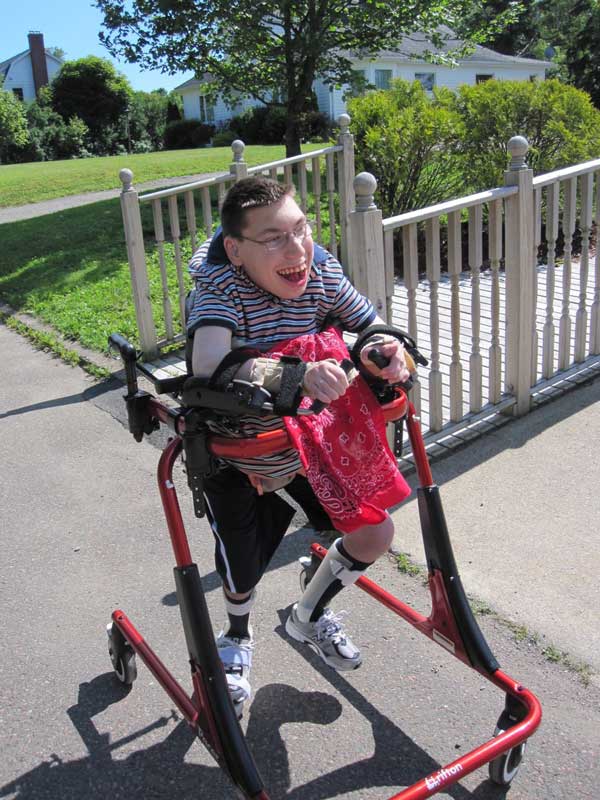 7.
U collapsed at work (Home Depot).. u were dead when my ambulance arrived.
I got u back. U have no idea who I am.
I visited Home Depot just to see u during my darkest hours in medical school… ur a reminder that I can do it
You saved me back.
AbbersMD

8.
As a med student, I was the only one in labor & delivery who spoke Spanish. I had to translate to a young couple that their full term baby was stillborn. I almost quit #medicine that day. 2 yrs later, she came back, pregnant, and made sure I knew it.
Dr_PhoebeSW

9.
The first time my patient died, I felt the loss deeply. Everyone told me to toughen up, and grow a thicker skin. I followed that advice and lost myself. Now I teach that we do not have to lose our humanity to become healers; we need to embrace it.
javeedsukhera

10.
I was on my way home with single edged razor blades to commit suicide. A lady asked about restaurants. I walked her to one that was on my way home and she insisted I join her. We talked for hours and she encouraged me not to give up. She saved my life.
alphabete

11.
You were worried because of abdominal pain. Your husband feared the worst.
You had 7 miscarriages previously.
The entire ER heard you and your husband shriek and then cry tears of joy when you heard that you were 12 weeks pregnant with twins.
we cried too
lbcsquared2

12.
You were a custodian who saw me hysterically crying as I walked to my car. It was my first day of residency, I had worked 32 hours straight. You came up to me, asked if I was okay. I never felt alone in the hospital again, we are still friends today.
doctormeera

13.
Your lung cancer relapsed in the brain a few months after surgery. You were too ill to treat, but your husband begged me to try. You improved with palliative radiotherapy, so we gave a boost dose. I discharged you 5yrs later.
Your husband saved your life
cpeedell

14.
When I first met B, he’d been dead for 20 min.
We got him back, inexplicably.
He calls me every year on the anniversary. 10 years now.
choo_ek

15.
Admitted with AIDS complications, you told me,the intern, how your father hadn’t talked to you since your diagnosis.Your condition worsened quickly +you died on the floor. Your father came up to see you only after you passed.
I saw him cry and you didn’t.
DrJohnAquino

16.
I was a med student. You were 3 & admitted to the ward. Your parents had to work & had trouble coming in to see you. So I played peekaboo with you every time I walked past the door. You’d stand in your crib, watching for me. I’ll never forget the smile.
HislopMD

17.
You were 2 yrs old, on plane to Miami. You developed anaphylaxis for the 1st time. I injected you w epi from the airline medical kit. You lived! My father said “your entire medical training came down to that one moment – when you saved your son’s life.”
sholzberg

18.
I was a 19 year old kid in an Ambulance transferring a 80yr old nun to Pallitive Care.
I asked if she was afraid of dying. Her reply “make a difference every day and you won’t be.”
I am trying.
IanJonesMPAS

19.
I was a new 22yo nurse, absorbed in heartache from a breakup like only someone of that age can be. You were newly trached & had been in ICU for 2 wks. You touched my face & asked *me* what was wrong. I learned to be less selfish that day.
TiaX_line

20.
My mother, Indian-born, went through years of training, re-training to be a GP.
Practiced 30 years.
After her stroke, ICU inundated w/ her patients visiting her. She was told “only family.”
She said “I’m an immigrant. They are my family.”
They stayed.
Monika_Dutt