The Biggest Plot Twist Of My Life

I’m writing this to motivate anyone who needs a push. I was married at 24, not knowing what I was doing. My ex-wife would say the same. I was living life in fear. My job required long hours and my health (obesity) was getting worse.

I worked on movies and TV shows but was miserable. Friends thought the movie thing was cool, but I was empty inside. Years passed by and I felt like I was frozen in a state of just existing.

Fast forward to 2008, my ex and I split up. I was then unemployed and we had moved away from Toronto for her to attend grad school. The economy had just crashed, and I weighed 360 lbs. If I had said that I had $500 to my name at that point, that might be an exaggeration.

I had a night, lying on my old couch, where I vowed to make a change. I decided to return home (to my parents) to collect myself. I was lost but promised to make actual change within a year.

My first change was exercise. I started running but let’s be honest: it was really walking with short bursts. I changed my eating habits and gave up all soda/pop. I swear it took 50 lbs. of weight loss before I even got comments about it.

I humbled myself and took a job landscaping. On the side, I answered Craigslist ads for moving gigs. I had little cash, but this journey was leading somewhere. I ended up getting a non-profit job which paid $35,000. That was a million dollars to me at the time.

I kept dropping weight and decided to take the fire department exam. In big cities, gettting into the fire department is very difficult. I wanted to help people and be inspired by my job but I also wanted a career that would incorporate my newfound love of personal health.

12,000 people took the test. I got a high score on the exam, but found out that I was still 70 lbs. too heavy. There wasn’t an exact date on when a weigh-in might happen, but that would be done if I passed the background/interview process. I worked out hard in the cold, running 12 miles a day. Tracking calories became my mission.

Finally, I made the cut and got interviewed multiple times. At the final interview, they told me that I was conditionally hired. I would have a physical TOMORROW (Tuesday)!!

I got weighed in and was 9 lbs. over. It didn’t matter how much I had lost, they wanted it gone. I worked out hard, even doing a water drop in the end. This is a boxing technique that you can google. I woke up on that Friday, three days later, and was now 3 lbs. over. I got a one-day pass to a gym (couldn’t afford regular membership). I ran and then entered the sauna. I weighed in again, now 1 lb. UNDER the requirement. I did extra to be safe, going back to the health office to be weighed in. Once signed in, I had to wait three hours to be seen.

Stepping on the scale, I made it, 1.5 lbs. under. The new doctor I saw this time said, “I would’ve cleared you without the weight loss due to your muscle mass!”

I laugh at it now, but I literally had to will urine out for the drug test after weighing in.

I left the health office in a daze, realizing how close I was to fulfilling my dream. Fast forward some months, I got into the fire academy. I’m now a paid firefighter in a large city.

My life is 100% different. I met a great girl and got married right. Working out is a five to six days a week routine for me. I make a decent living and still spend like I’m back landscaping. I’ll never forget where I was.

My experience taught me that one can really change their life but you have to make hard, firm decisions. If you want to lose weight, it has to be right that second that change happens. Don’t cut back, change!

Here is a before/after pic! I hope this helps someone. 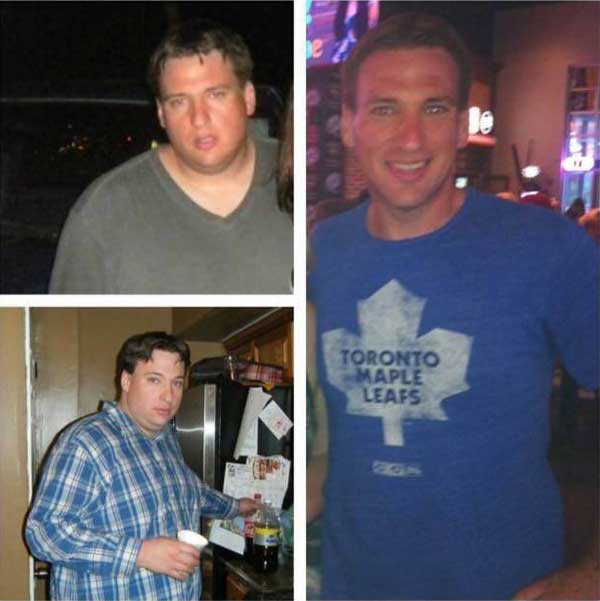 Life can be great; stop waiting and make change for yourself. 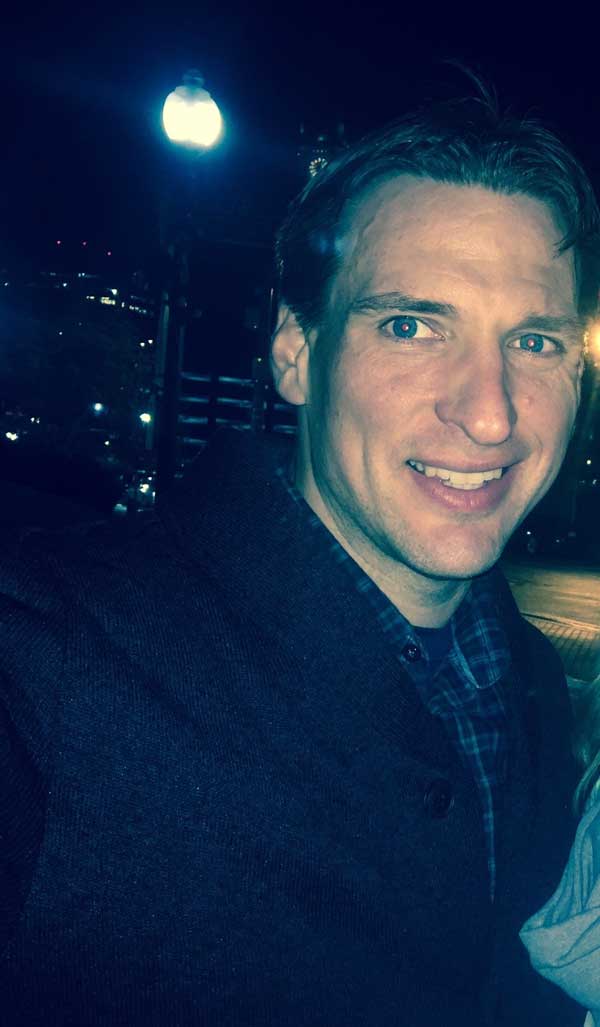 20 Funny Things Baby Boomers Do According To Twitter
What Is The Weirdest Excuse Someone Ever Gave You?
Top 10 Liam Neeson Performances
Is Spain the Official Name of Spain?