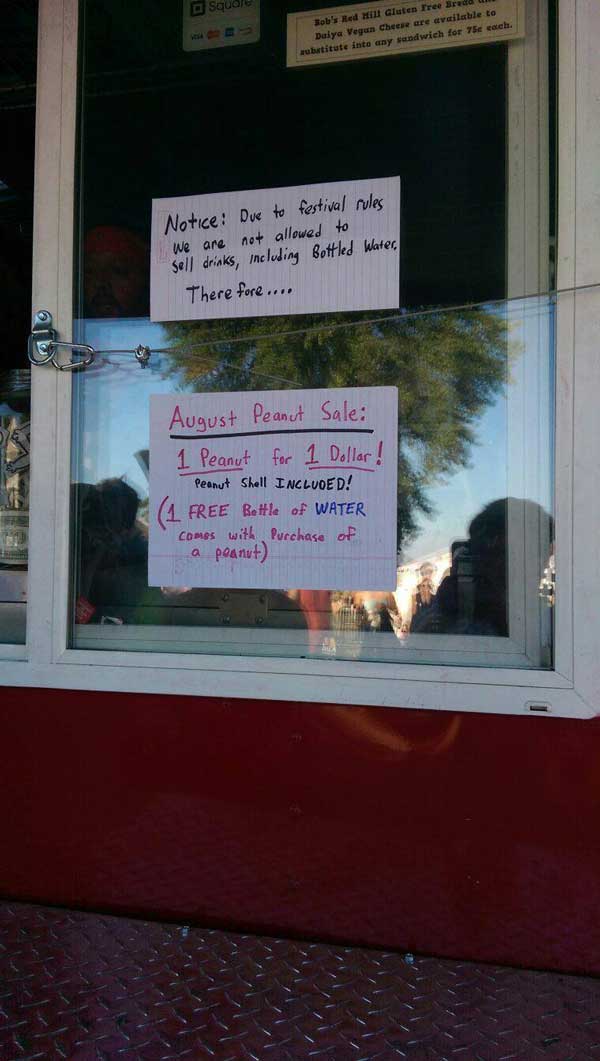 2. Boys wear skirts on a hot day to school in protest at being told they were not allowed to wear shorts 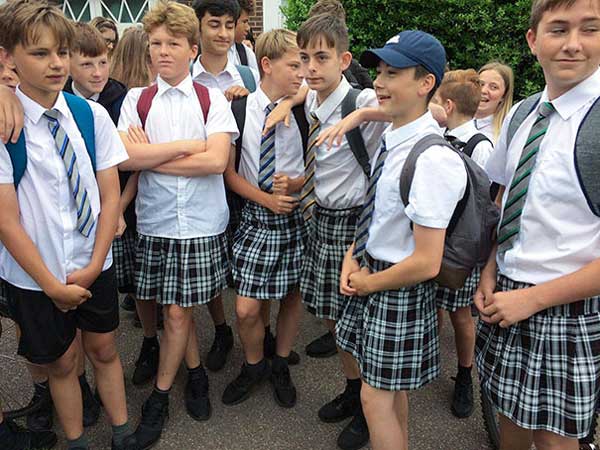 3. My friend goes to a school that doesn’t allow the opposite sex in their respective dorms, so this is movie night… 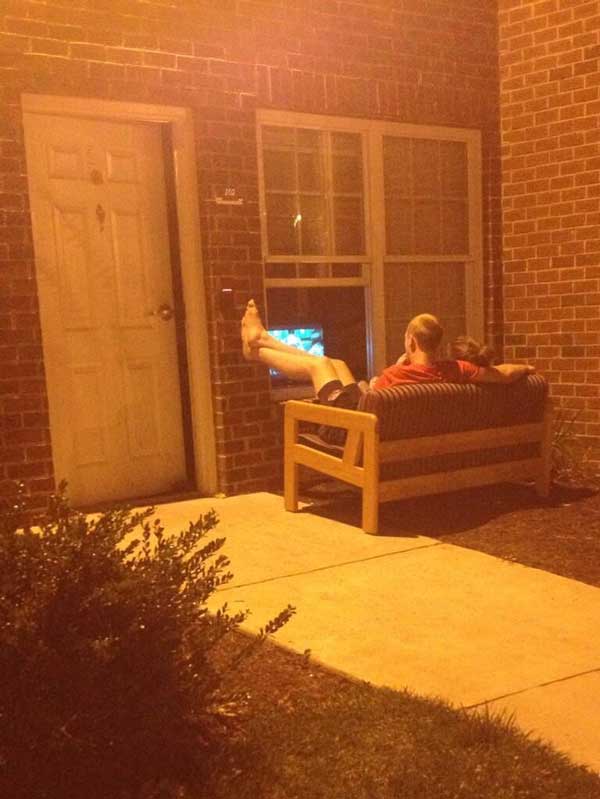 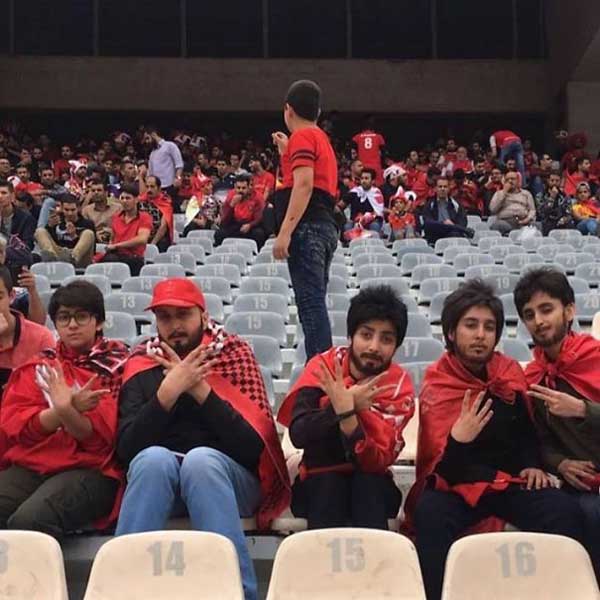 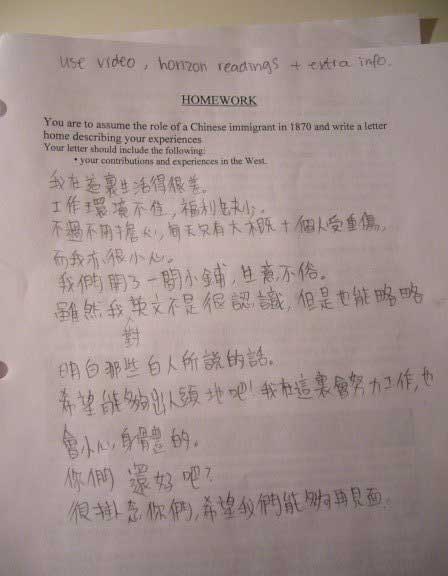 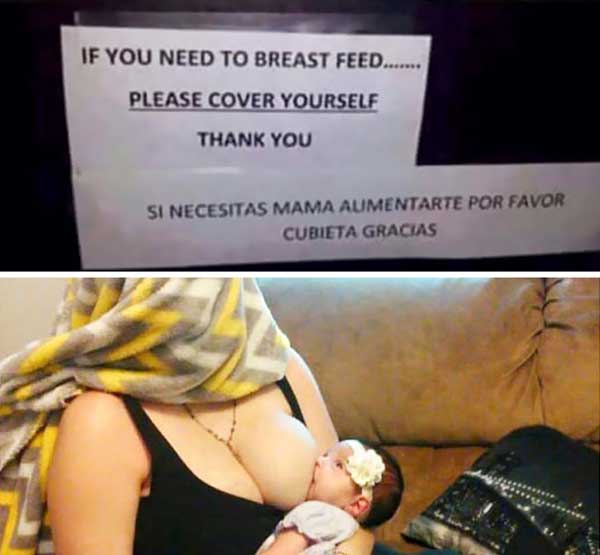 7. Dogs Are Not Allowed On NYC Subway Unless They’re In A Carrier…So This Happened 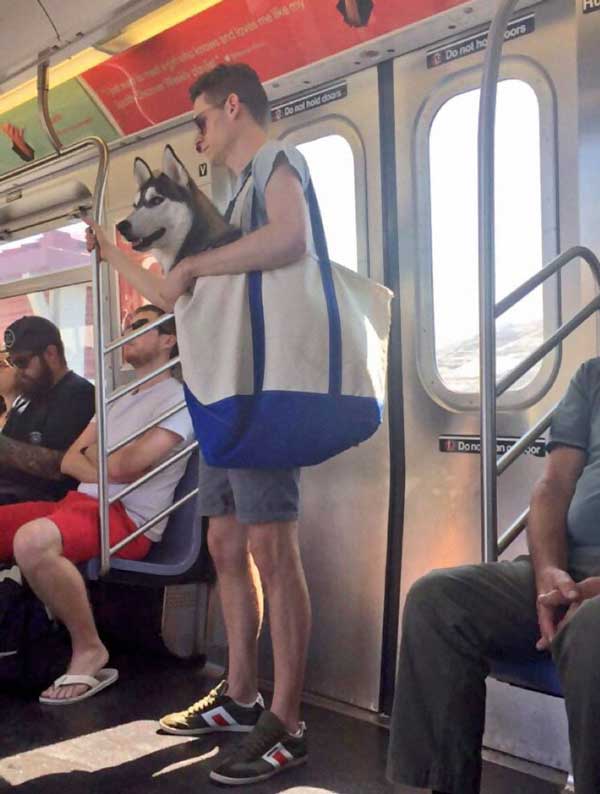 8. A mayor in Brazil prohibited bar owners from setting tables on the sidewalk. Here’s their solution 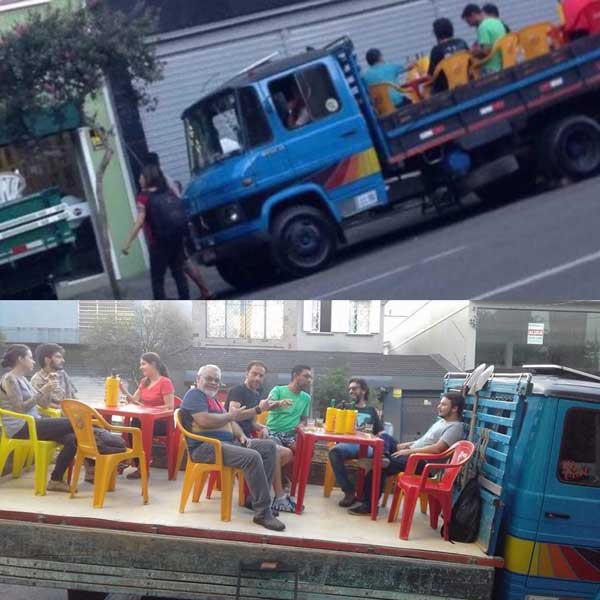 9. My school requires a full suit and tie dress code. However a coat is allowed in the winter… 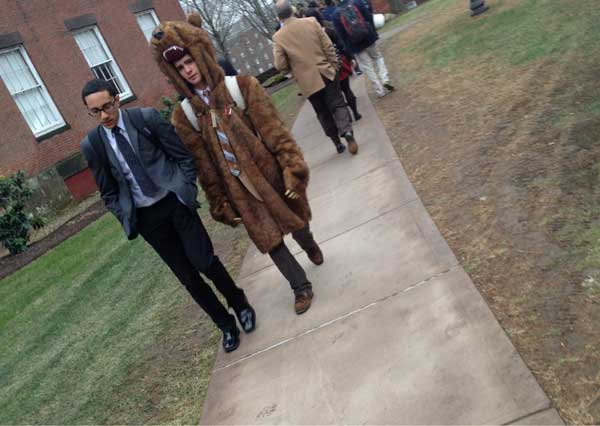 10. Camp requires kids to write a letter home after the first week 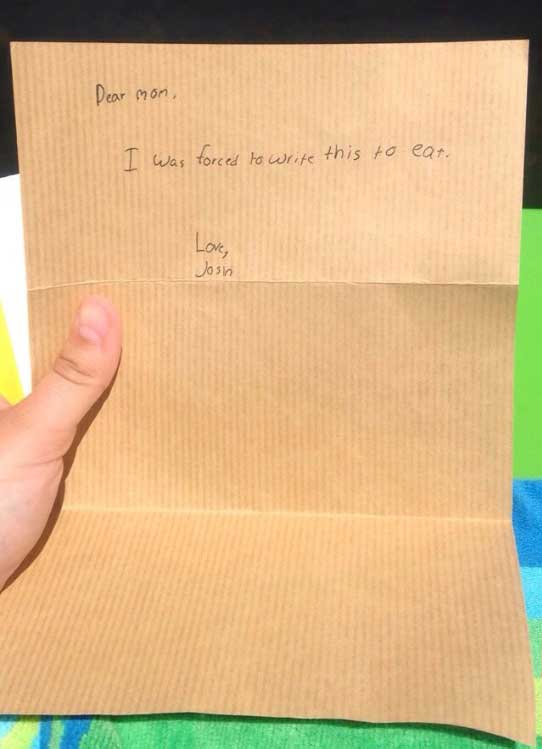 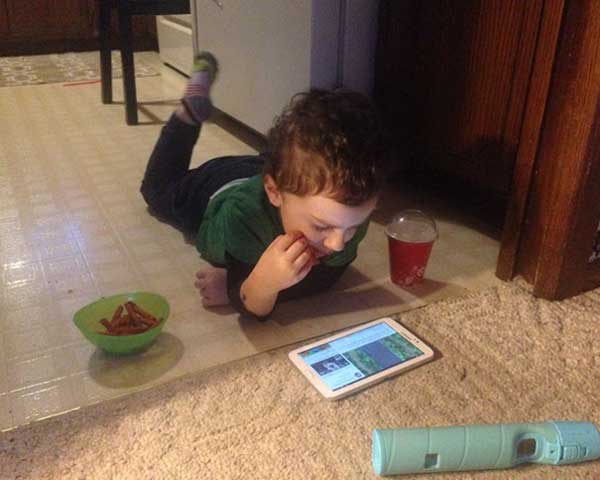 12. A class of students were required to pick a Marvel character to embody within a resume and cover letter. This is what one student handed in.

13. Im healing from a septoplasty surgery, and im not allowed to wear glasses as they put too much pressure on my nose, so i rigged up a system. 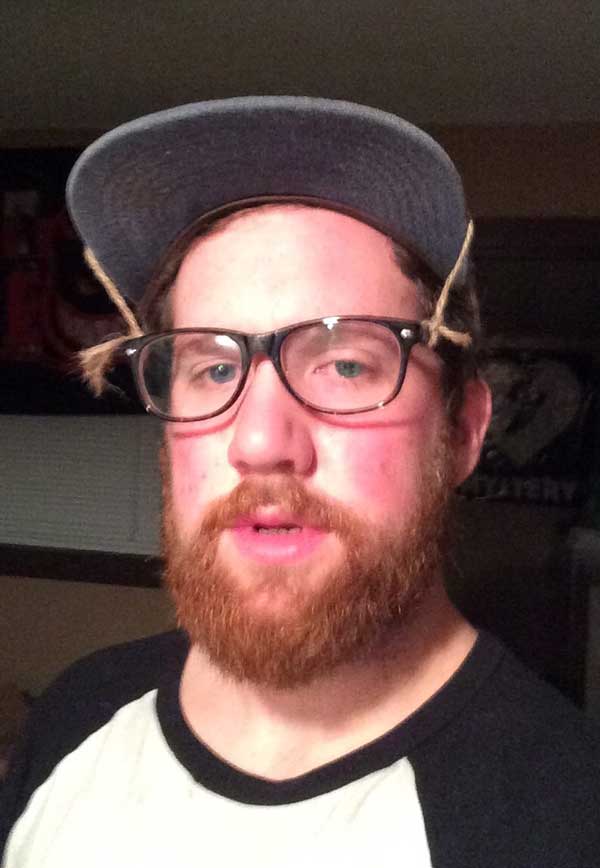 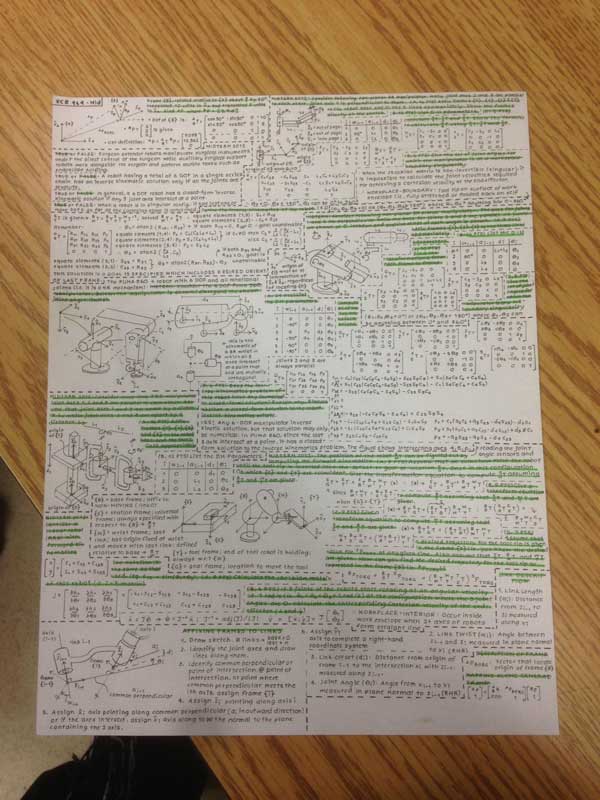 15. I told my boyfriend the new puppy wasn’t allowed in the bed. 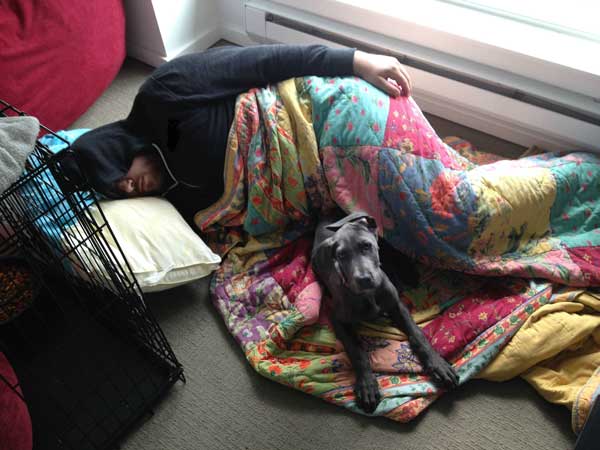 16. Not allowed to paint my walls, so I had to get creative 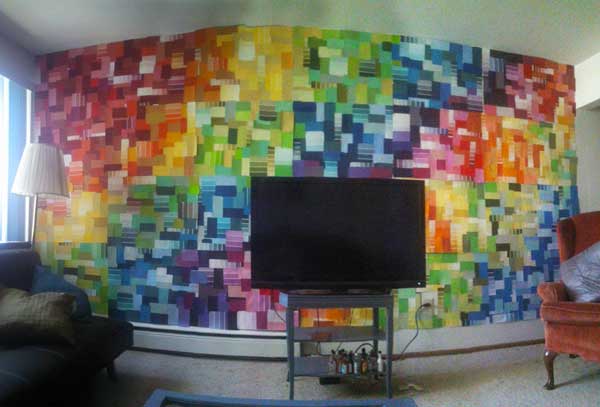 17. This sex ed teacher couldn’t demonstrate proper condom use, so he talked about socks instead 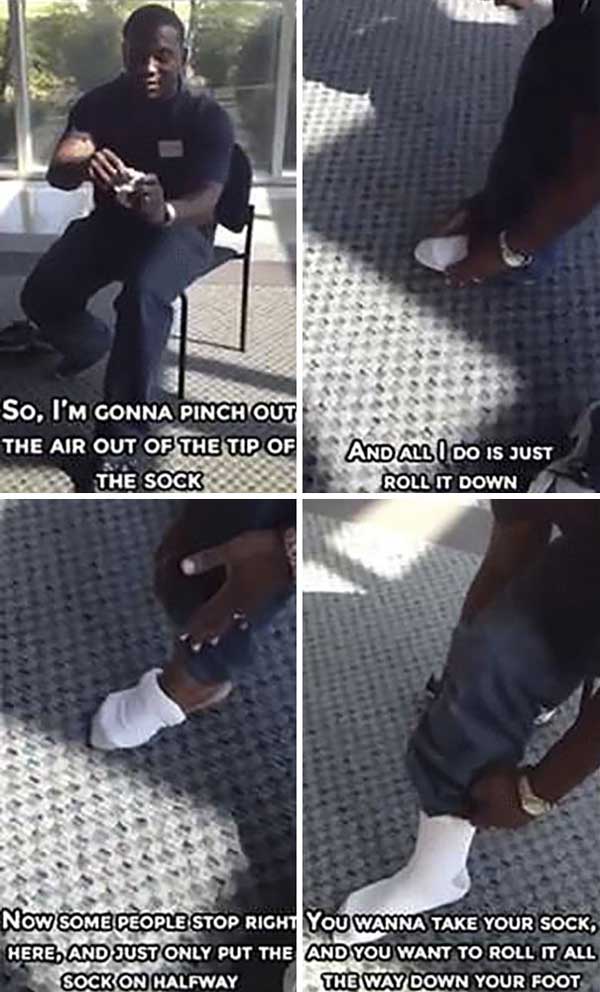 18. Friend posted this (full in comments): “I’ll never forget the time that my mom installed this lock in one of her bathroom drawers when I was a kid…” 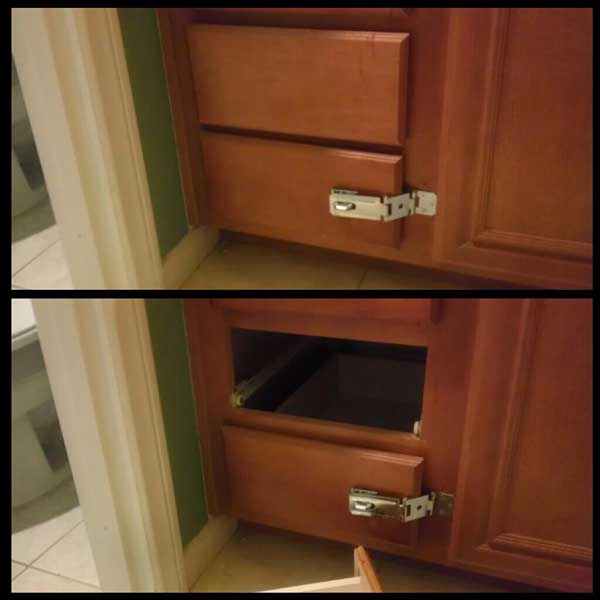 19. I work in an office where professional attire is required. Little do they know… 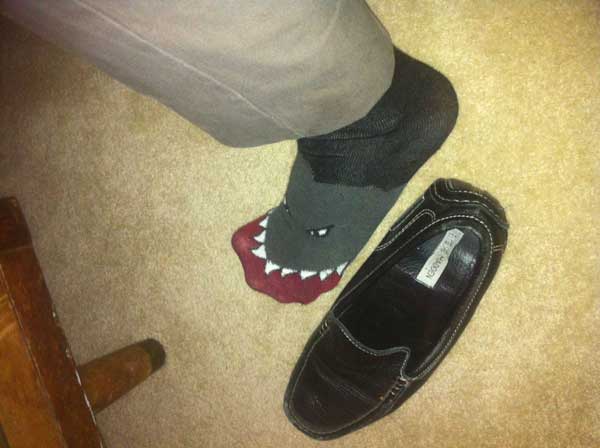 20. New job required a photo of myself in a suit for their website. I don’t own a suit. 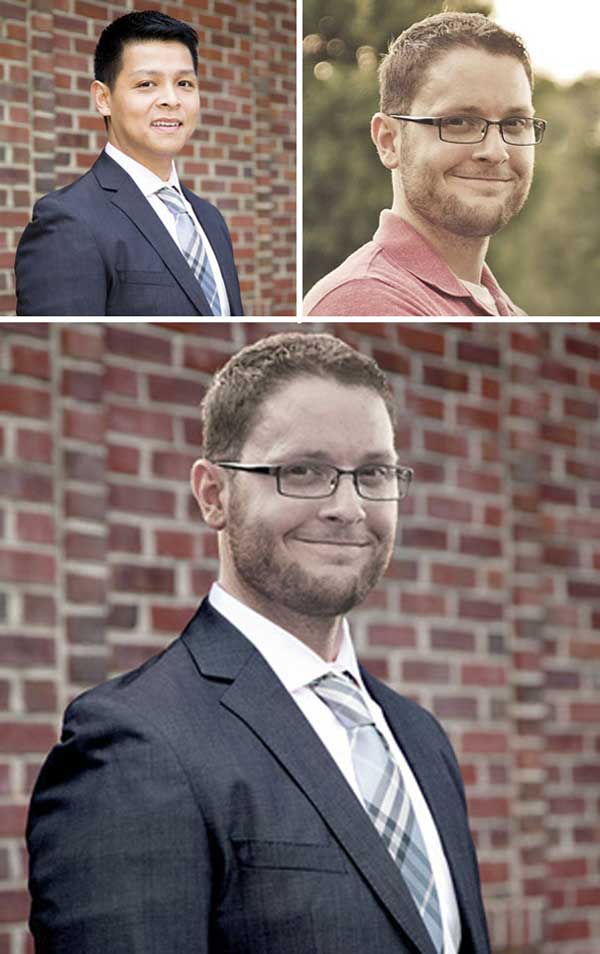