18 Tweets That Prove Kids Are Hilarious, Weird, And Random As Hell

My nephew refused to wear socks because they were puppet bodies.

1. This kid, who knows his limits and sticks to them
For years, my nephew refused to wear socks because they were puppet bodies.
timdrake

2. This kid, who won’t have anyone spying on him
My son had his fish tank removed from his room every time he got dressed because he needed privacy.
busy_lizz

3. This kid, who will do what he wants, where he wants
THERES A KID SNORKELLING IN THE FOUNTAINS AT NOTTS MARKET SQUARE, im done 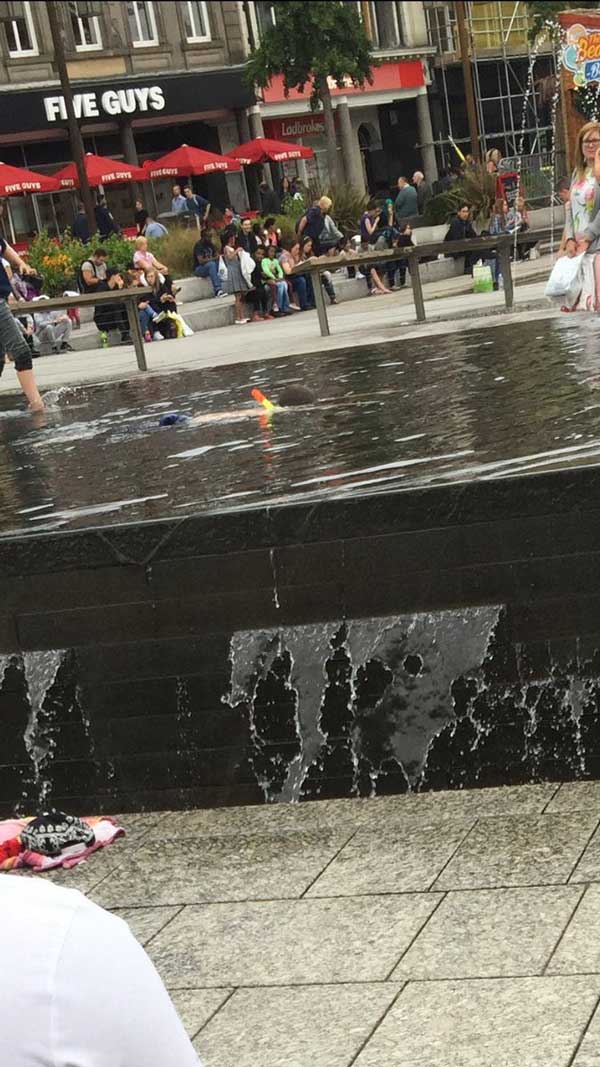 4. This kid, whose greatest fear is…comedians?
My son has an irrational fear of Ellen. Sometimes I whisper in his ear, “You never know what funny can do” just to scare him.
KristenRose124

5. This kid, who has a unique way of expressing his anger 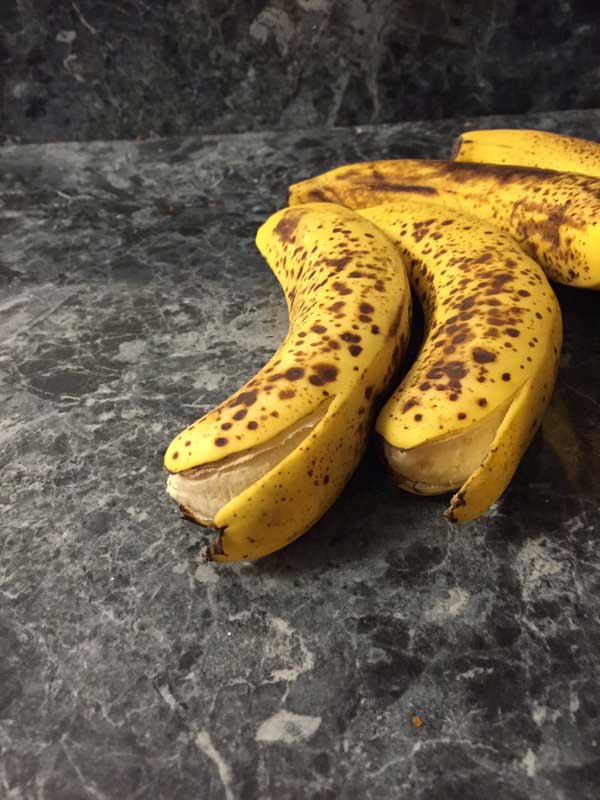 6. This kid, who just might be your boss one day
My son requested that we go to the library. Not so he can get books, but so he can organize stuff.
nerdyteachermom

7. This kid, who may be in the middle of an identity crisis
My toddler wanted to eat his lunch like a dog outta a bowl, demanding I pet him and call him “Jacko” the dog
happysoulproj

8. This kid, whose attachment is hard to digest
just on the daily…my toddler is now carrying full unopened cans of beans around the house like baby dolls
MaestriClarissa

9. This kid, who went for an unconventional snack
Yup. That’s what my toddlers teeth look like. 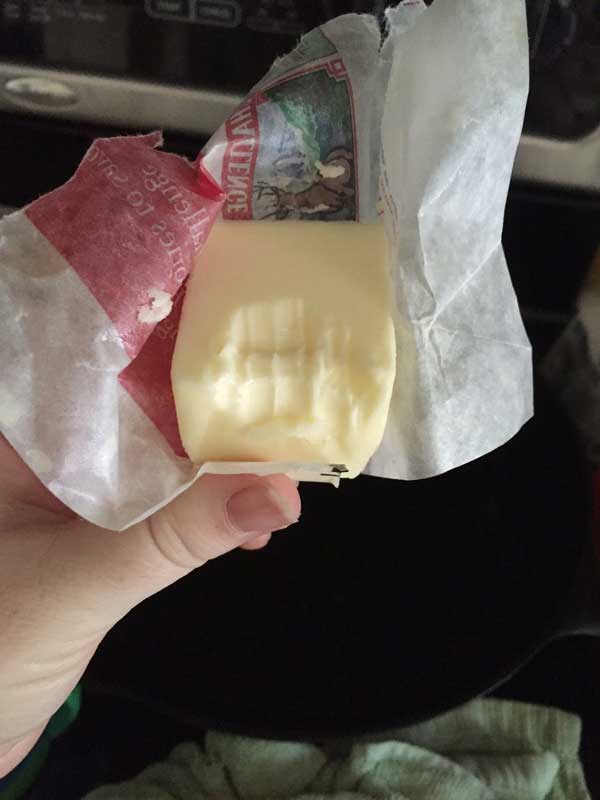 10. This kid, who came to the right decision
4yo is casually discussing breakfast options (including cannibalism) with his two imaginary skeleton friends. They’ve settled on cake so I can safely go back to sleep.
dedrie77

11. This kid, who’s found an interesting new hobby
She’s been talking into the vent for a while
At first I thought it was cute
Now I’m afraid someone is talking back 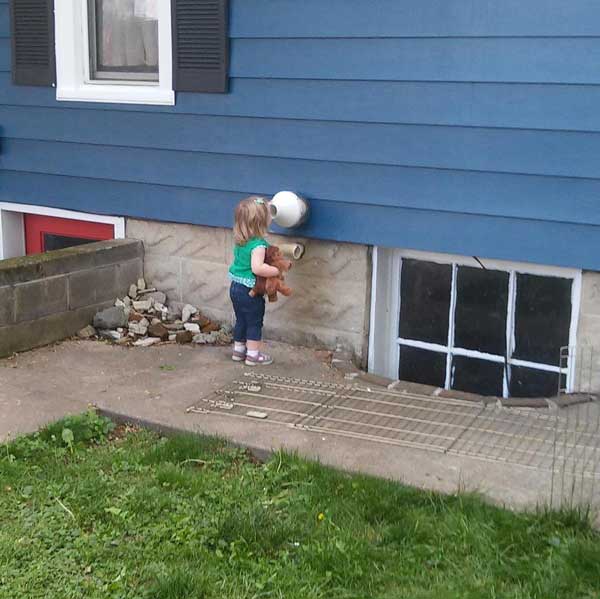 12. This kid, who is just a little bit scary
My five year old daughter has started calling cemeteries “The Deadness”. I hope her future coven loves her as much as I do.
DadBeard

13. This kid, who made an unexpected cameo
So my niece decided to sneak off & jump in another families picture! Lmfao 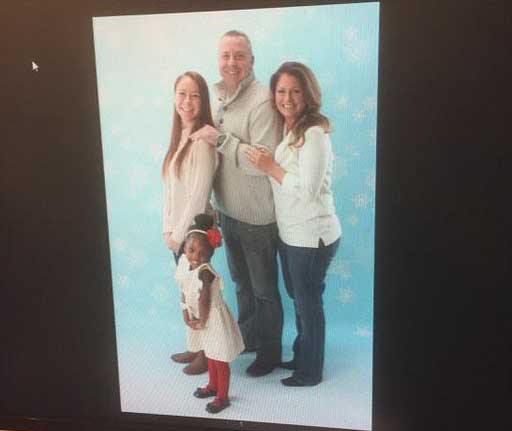 14. This kid, who has never known a love like this before
get you someone who looks at you the way my brother looks at potatoes 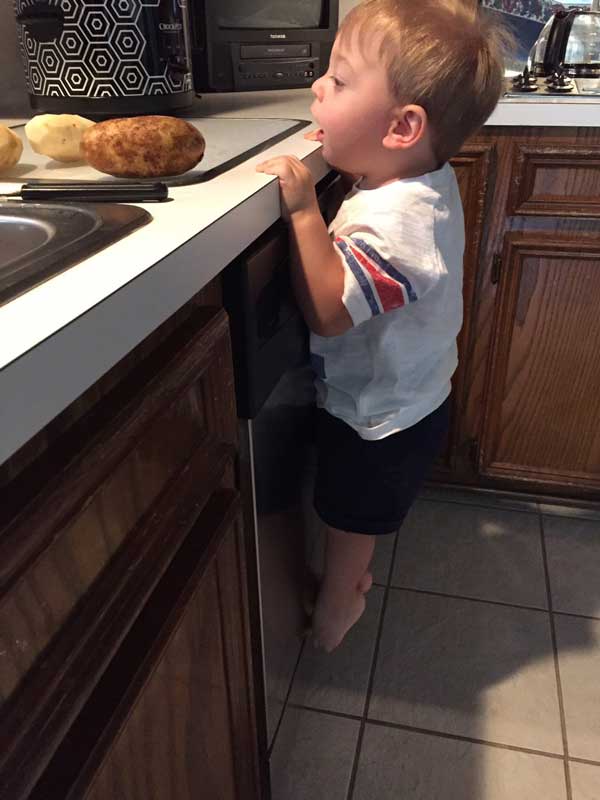 15. This kid, who has a slightly disturbing question
my kid just asked me “hey dude – what’s your favorite contagious disease?”
rnbluke

16. This kid, whose chosen lovey is a total “hoot”
Most kids have a stuffed animal or blankie. My niece has one of those plastic owls u put outside to scare away birds

17. This kid, who knows how to celebrate a victory
After she finished going potty, I heard my daughter say from the bathroom: “Nailed it!”
dugansherbondy

18. This kid, who’s learned at an early age that you win some, you lose some
One of the kids in my class came out of the bathroom and quietly said to himself.. “Well that hurt…”
facelessukulele