June is Pride month, with marches and festivals taking place in many places around the world.

1. Trump: the only di*k I cannot handle 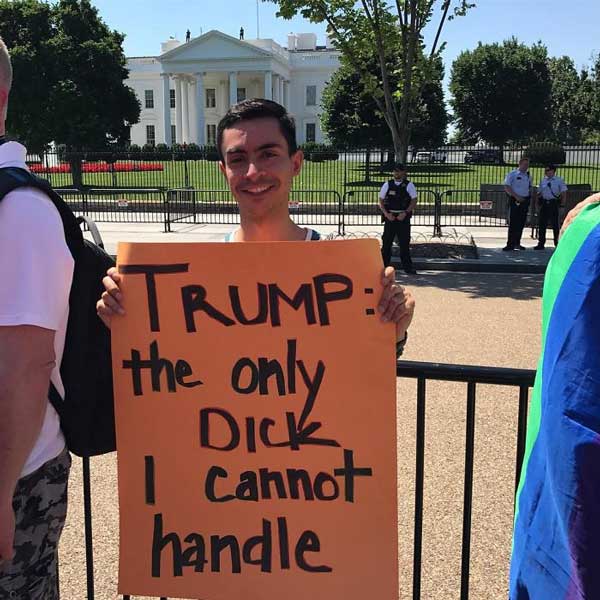 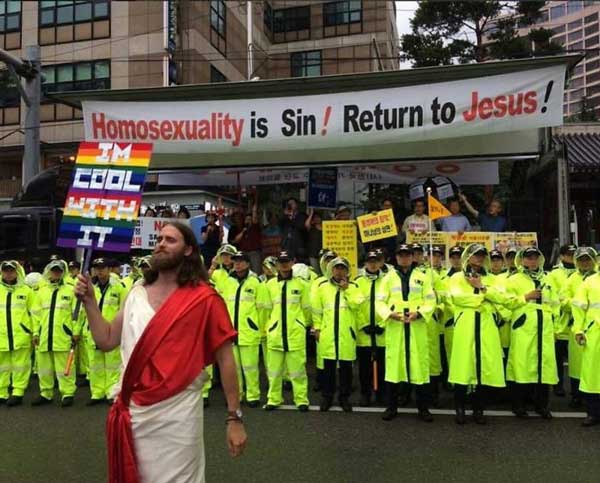 3. If you don’t like gay marriage, blame straight people. They’re the ones who keep having gay babies 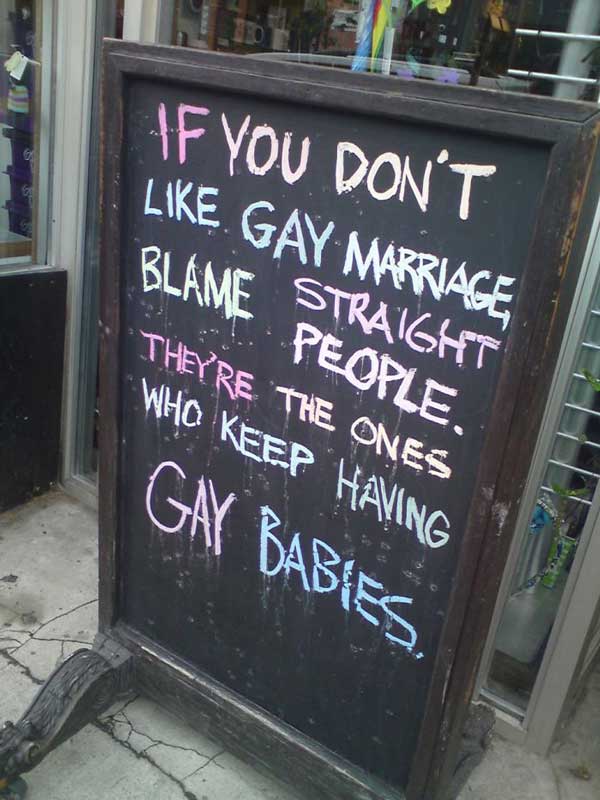 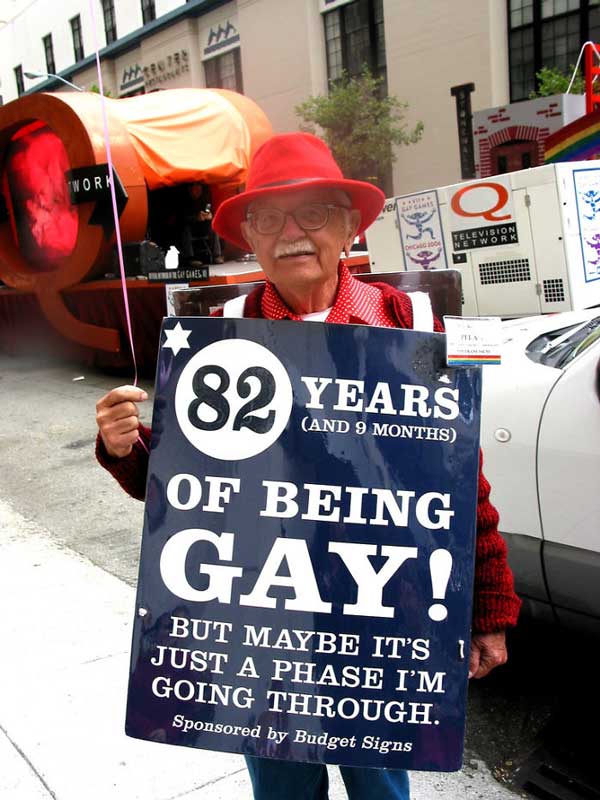 5. Even if being gay was a choice – so what?? People choose to be a*sholes and they can get married 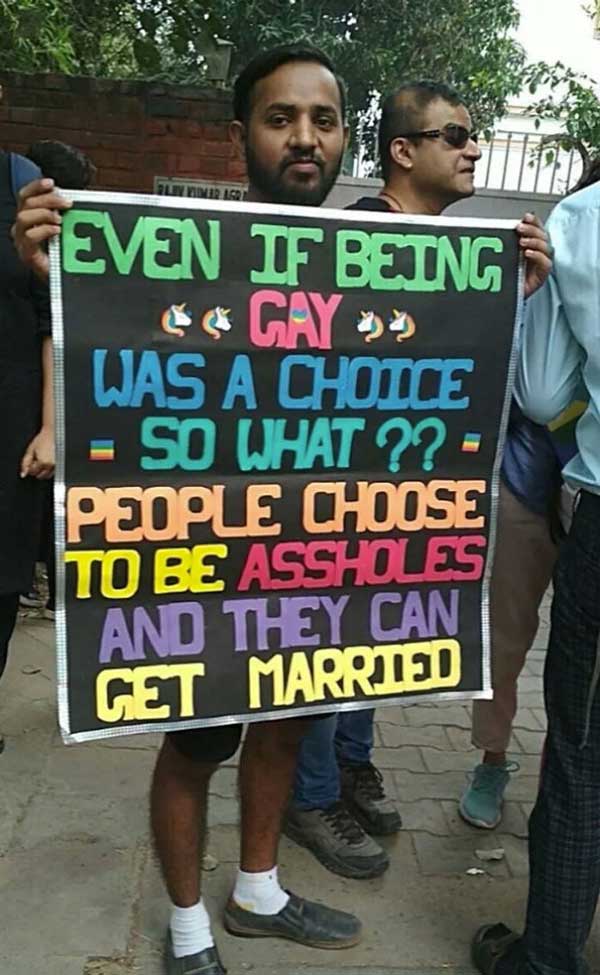 6. If god hates gays why are we so cute 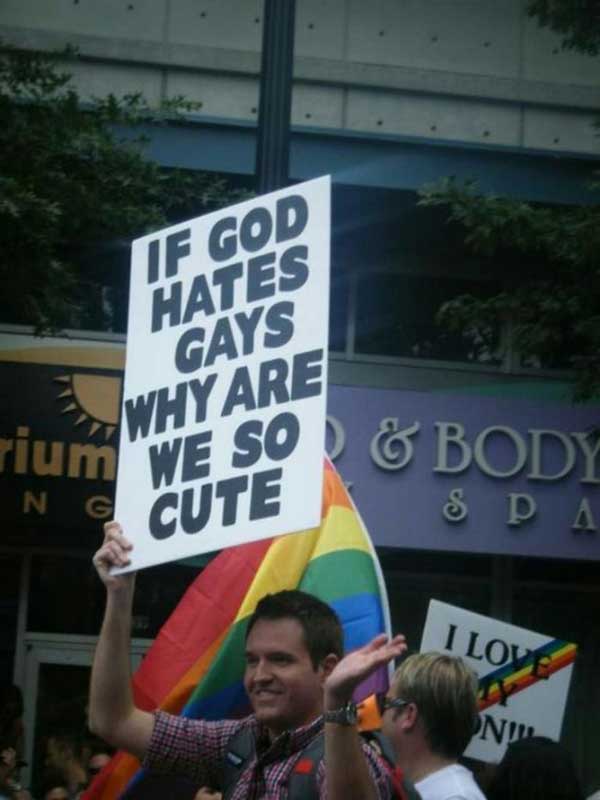 7. If harry potter taught us anything, it’s that no one deserves to live in a closet 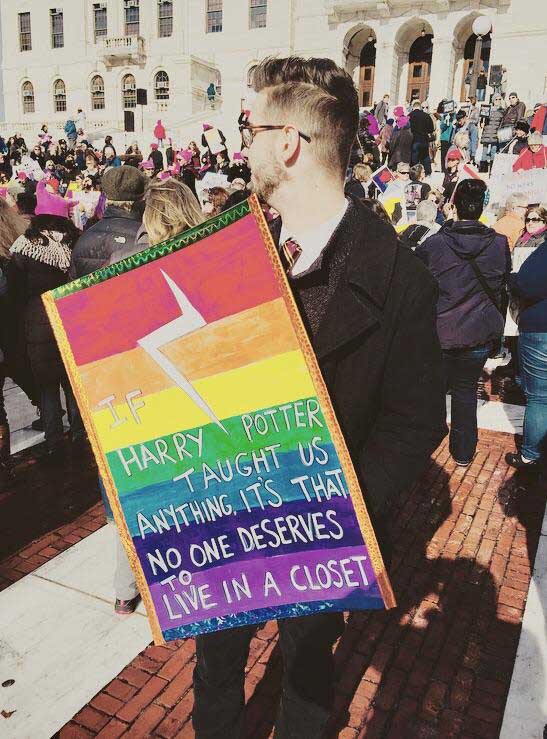 8. Some christians are gay. Get over it 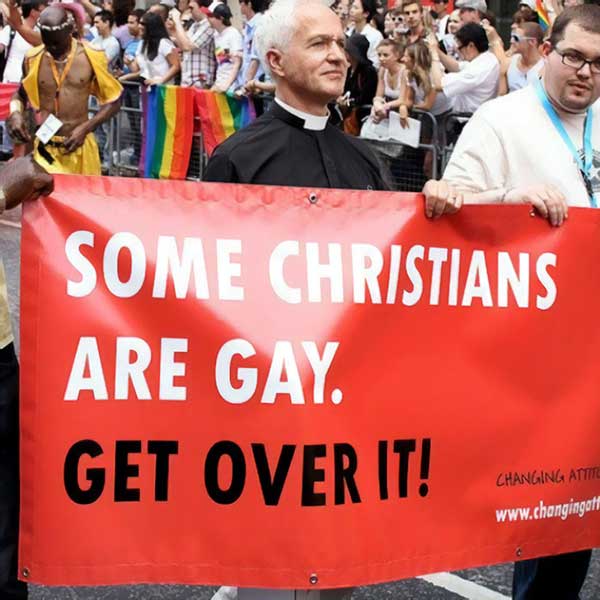 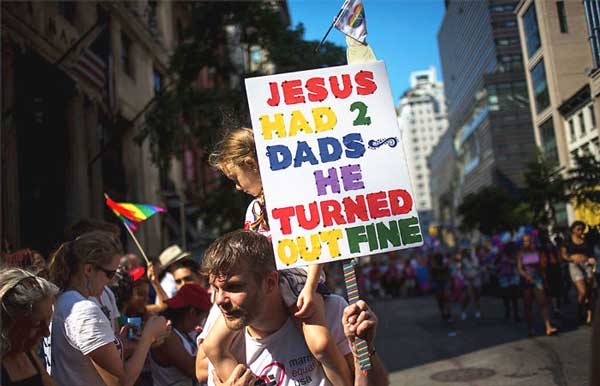 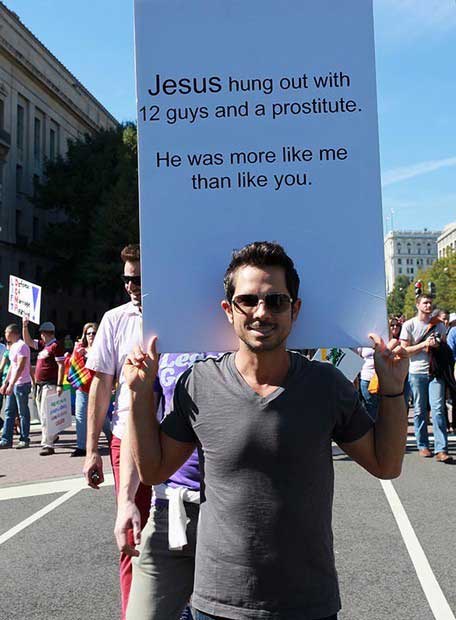 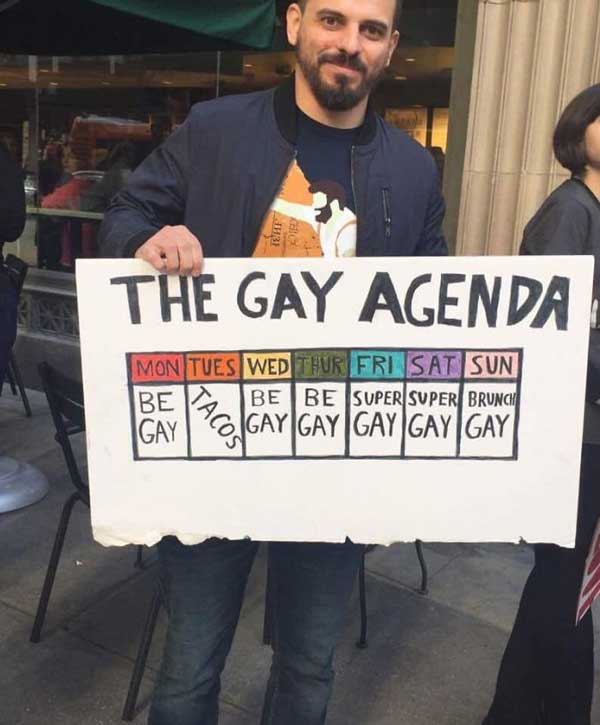 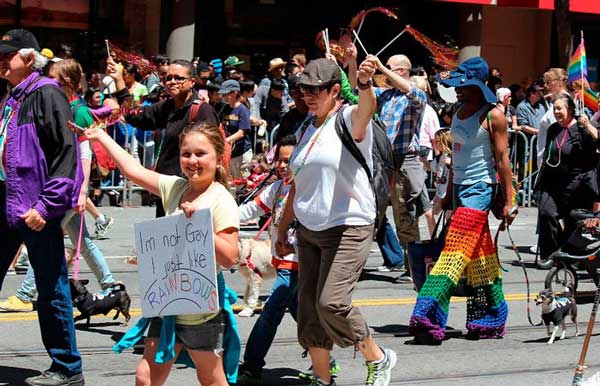 13. I was born gay, you were taught religion 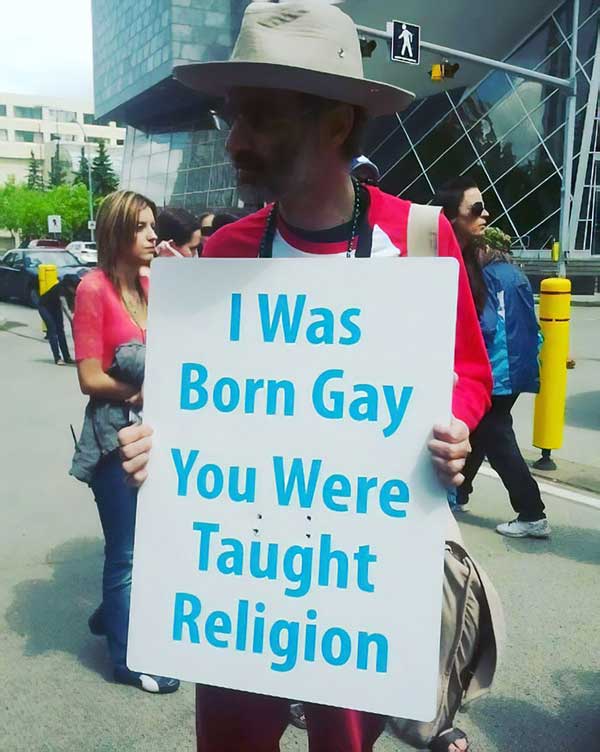 14. If you don’t like gay marriage, don’t get gay married 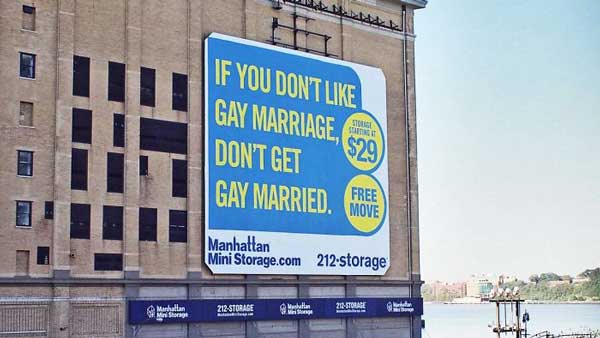 15. Leviticus also said “no hair cuts”, but I guess we are skipping that one 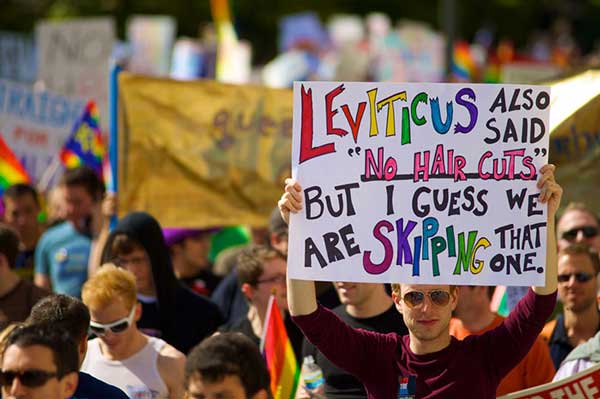 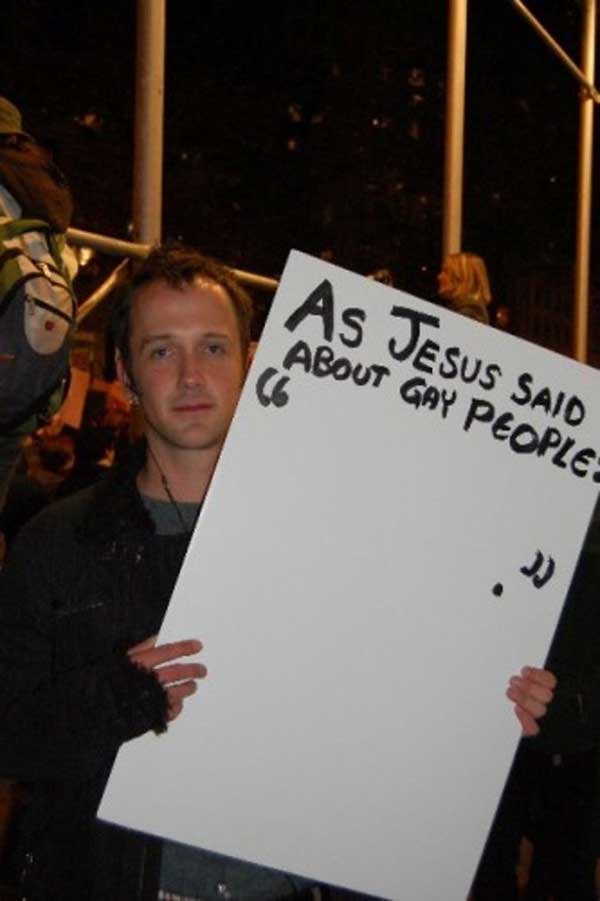 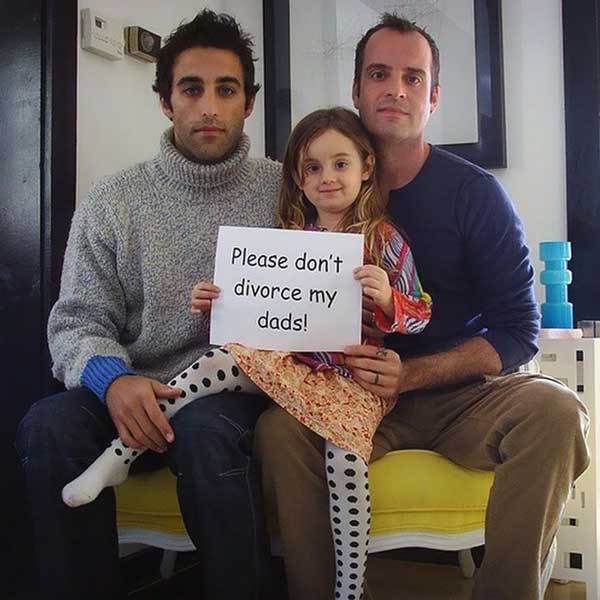 18. Being gay is like glitter it never goes away 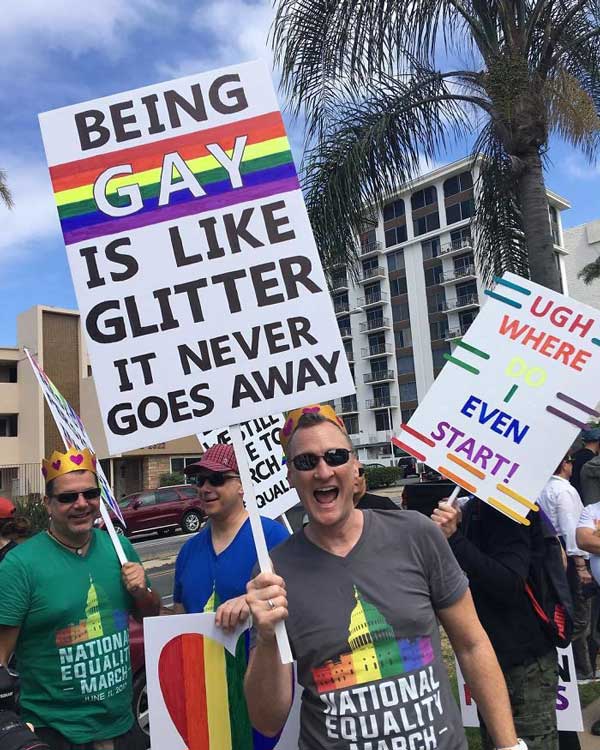 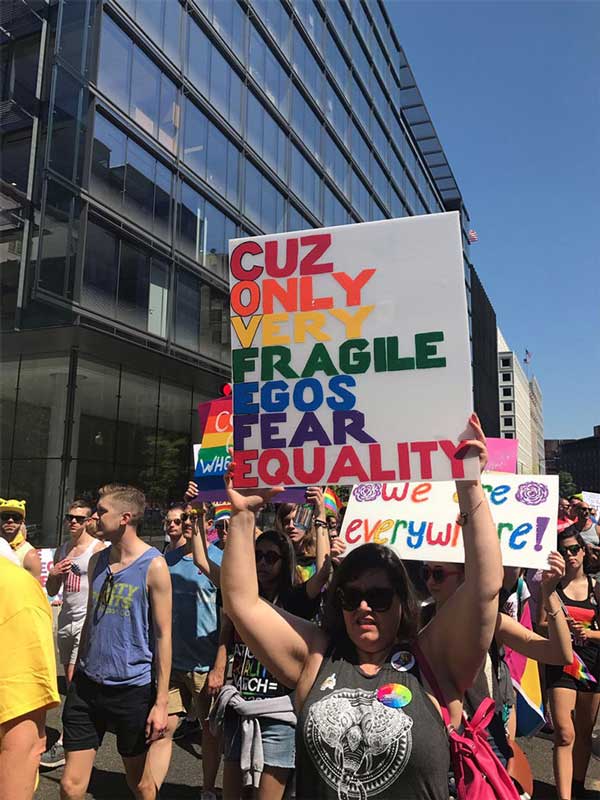 20. It’s a little weird you care so much about my genitals. Are you sure you’re not gay? 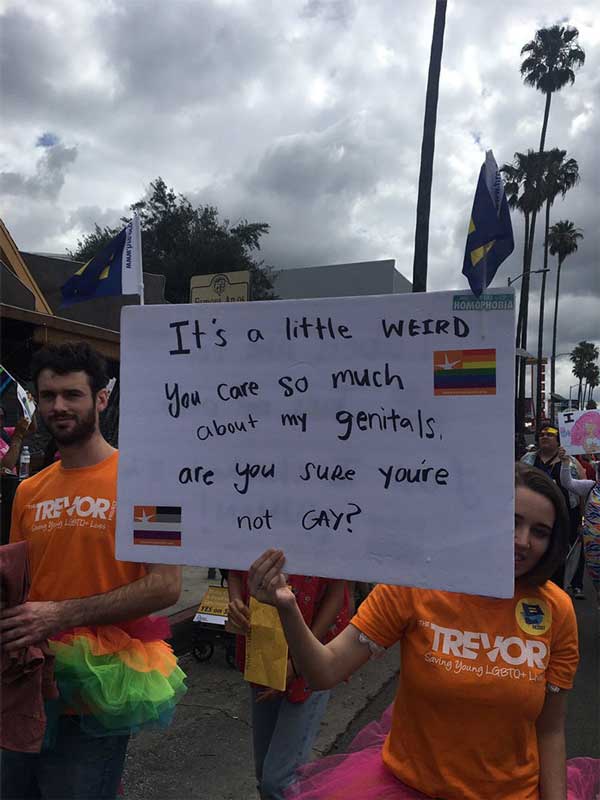 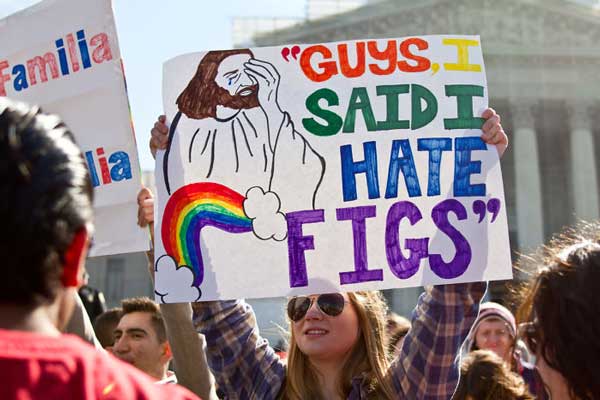 22. I support gay marriage. I believe they have the right to be as miserable as the rest of us 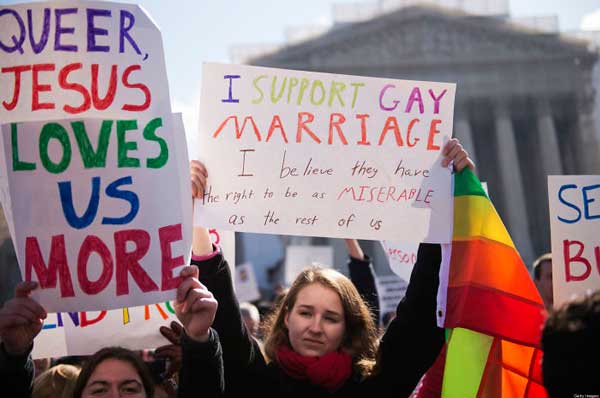