If you regularly ride the subway you probably know that it's a strange place.

1. There’s an 11 year old in New York subways that sells emotional advice instead of lemonade.

2. Some magic in the subway 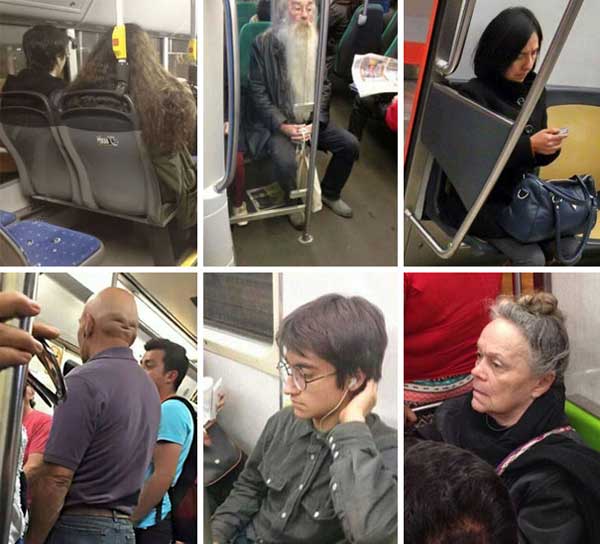 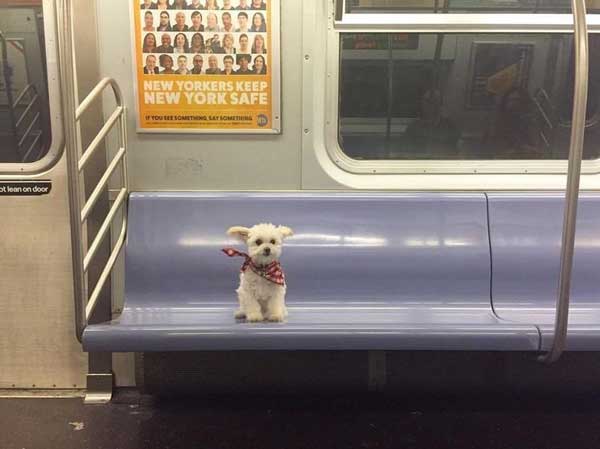 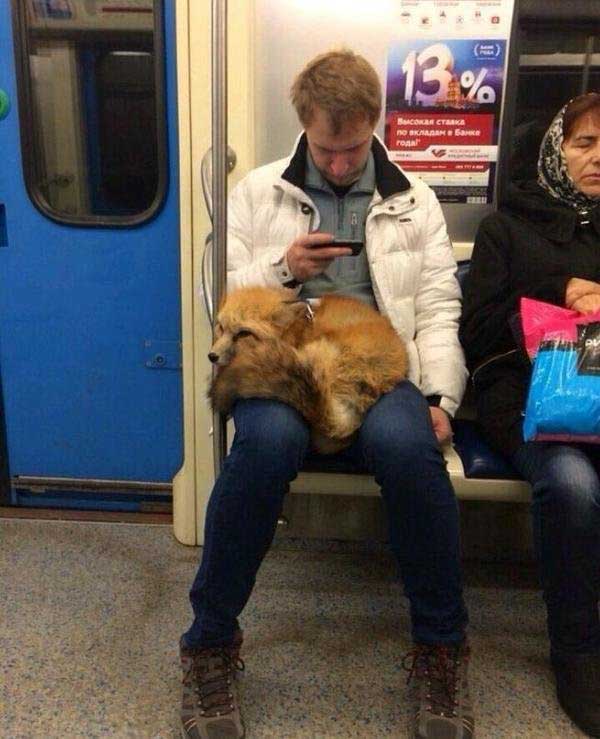 5. A guy brought his peacock onto the NYC subway and no one even looked up from their phones 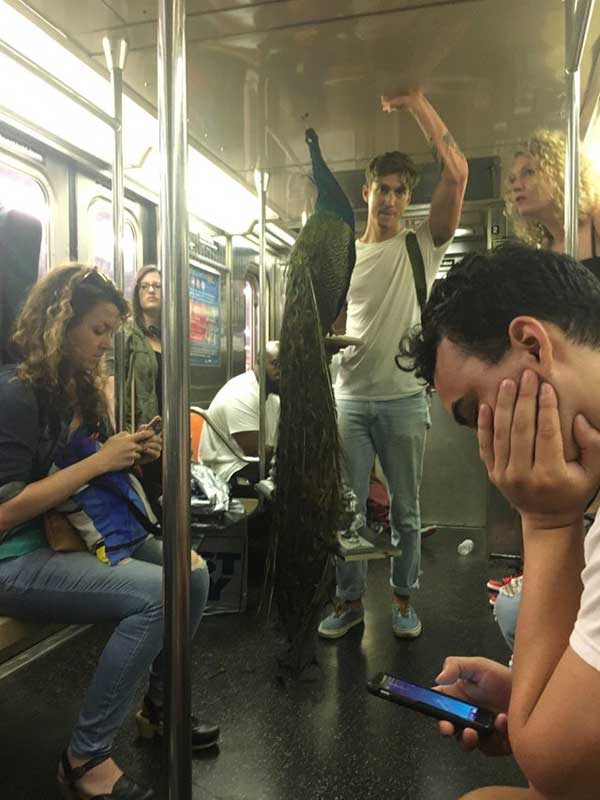 6. Brazilians in the Moscow metro 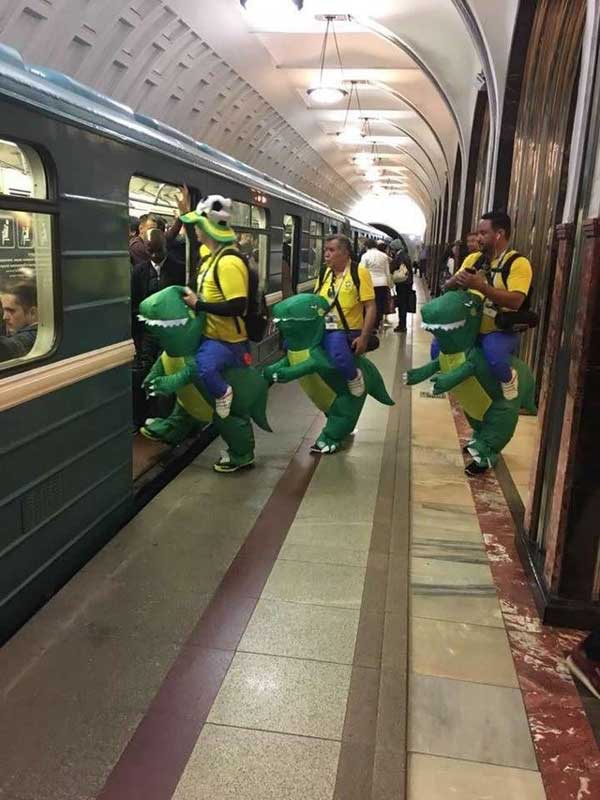 7. Spotted on the subway 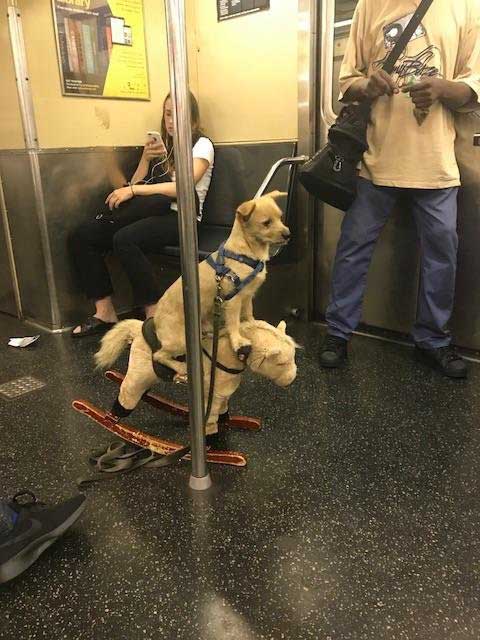 8. Never have I wanted to touch someone’s hat so much! 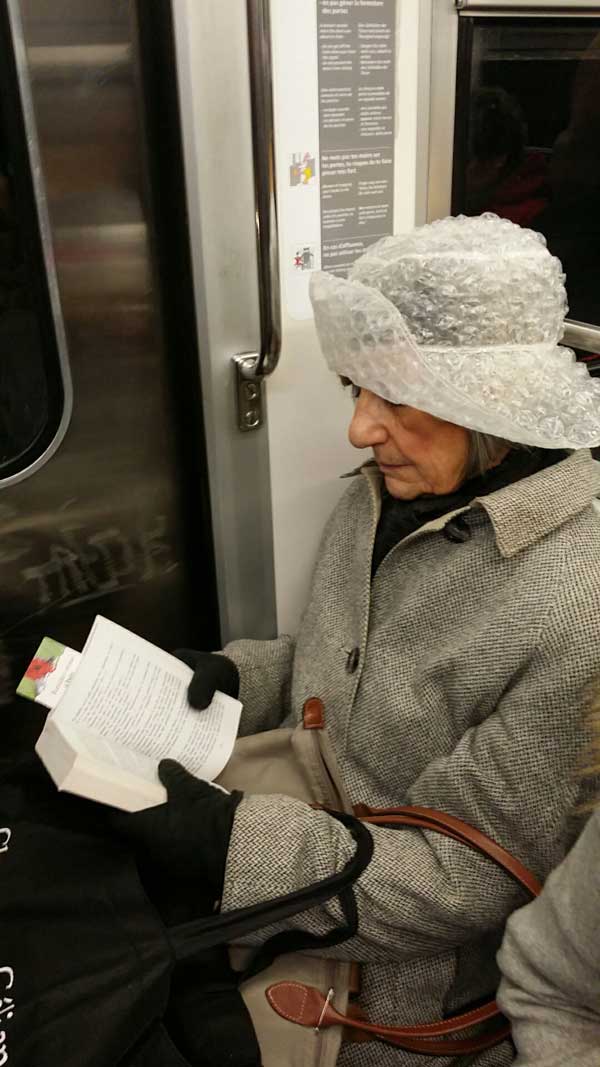 9. Dude just whipped out this desk on the subway and started his meeting 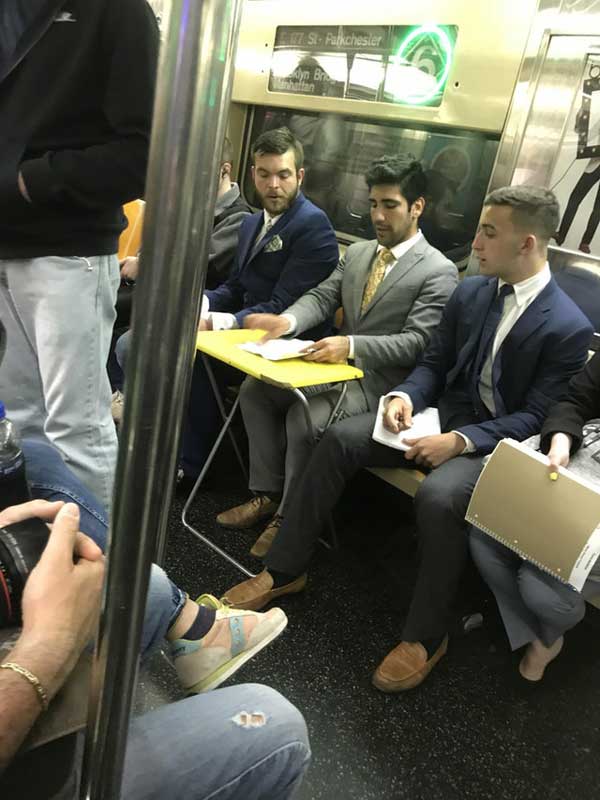 10. Try explaining to your boss that you’re late because you missed your stop while feeding a pink chicken cheerios on the subway 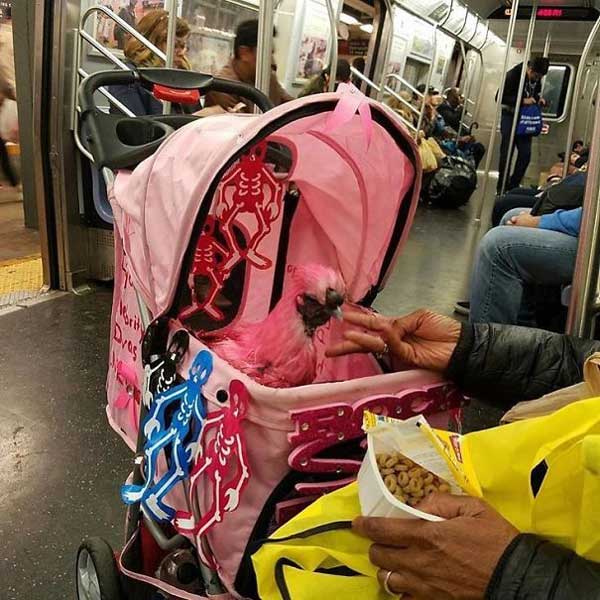 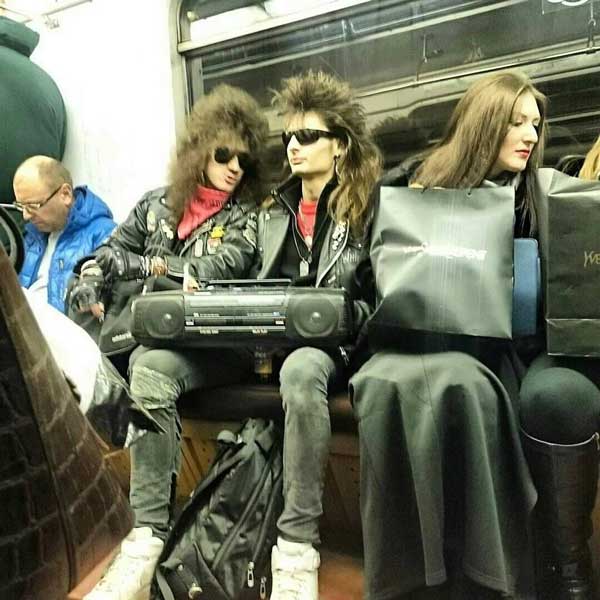 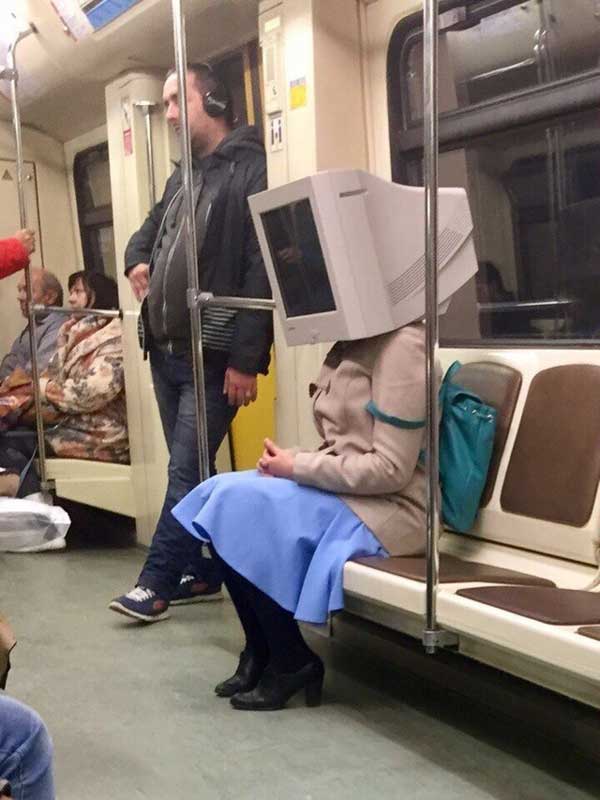 13. My boss always meets the most interesting people on his commute 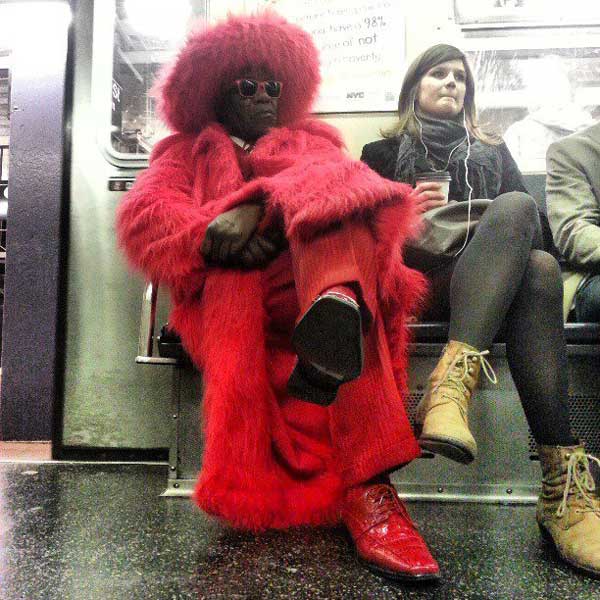 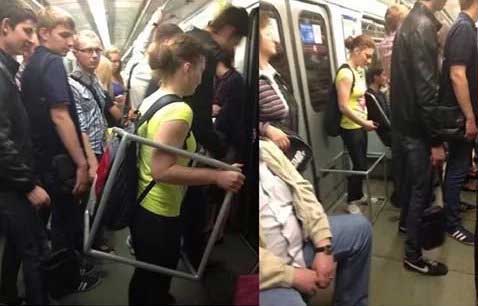 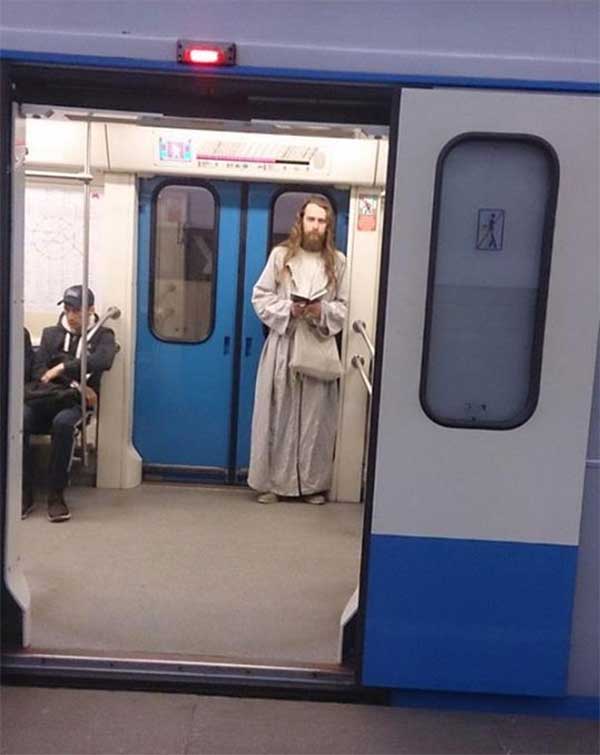 16. I had to look close before I realised that it isn’t smoke 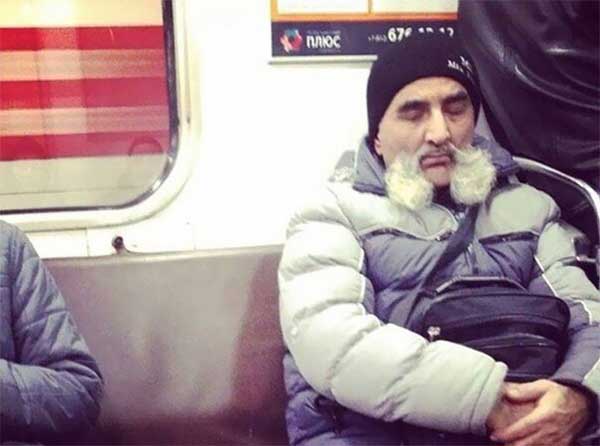 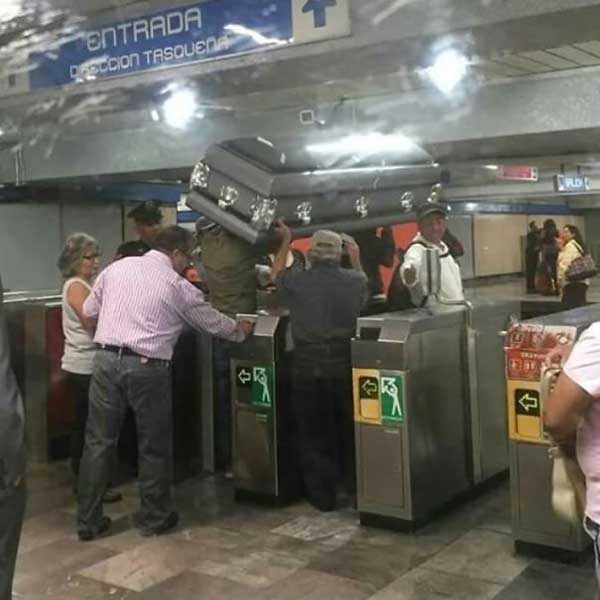 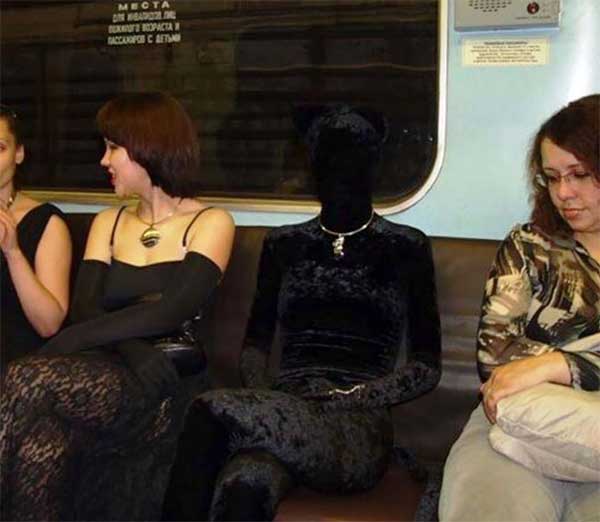 19. Just a business man riding the subway in Moscow 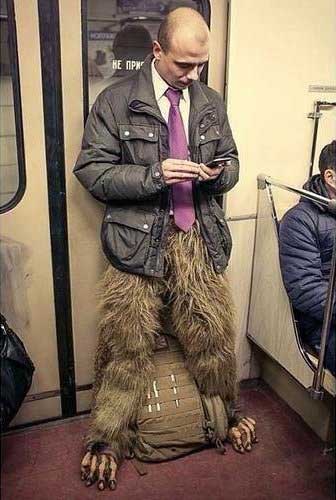 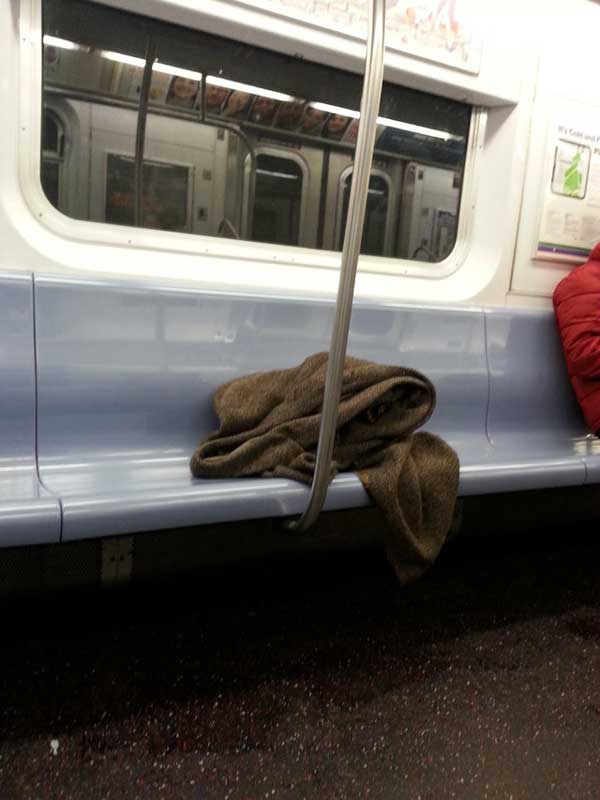