Parents do everything for their children!!!!!

1. Because I wouldn’t let her grab the dog by the penis… 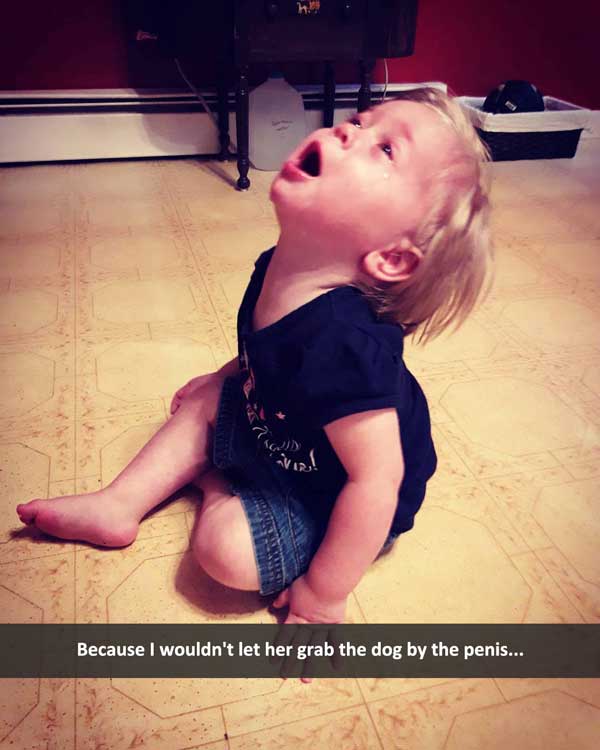 2. I asked her to walk to the top of the driveway instead of carrying her. 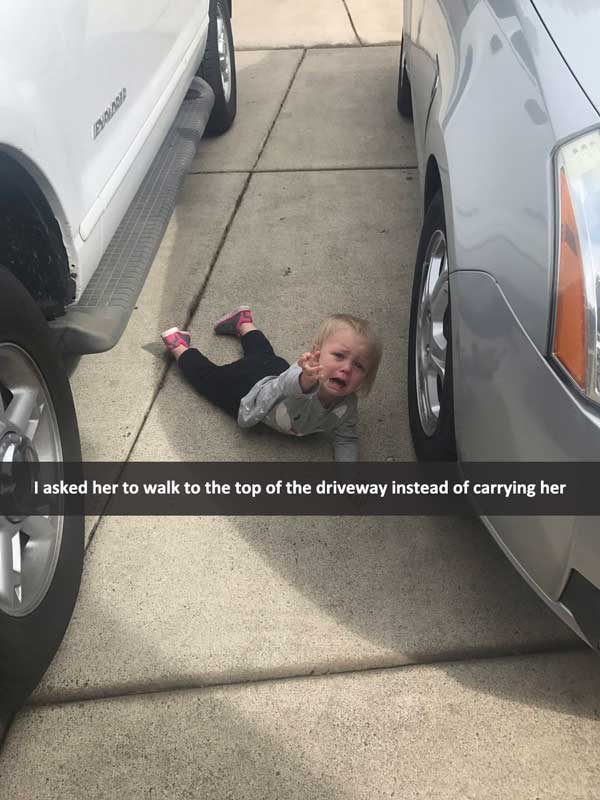 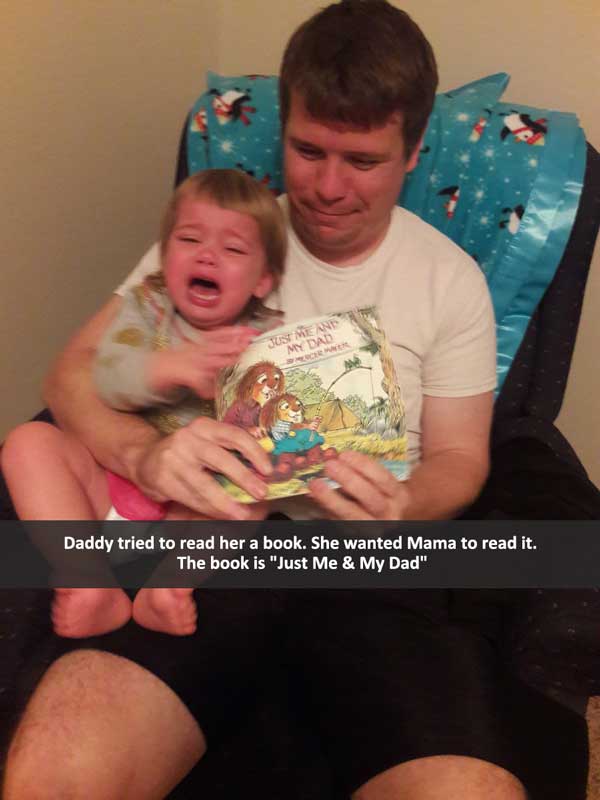 4. Because the people on the plane in the sky wouldn’t wave back at her. 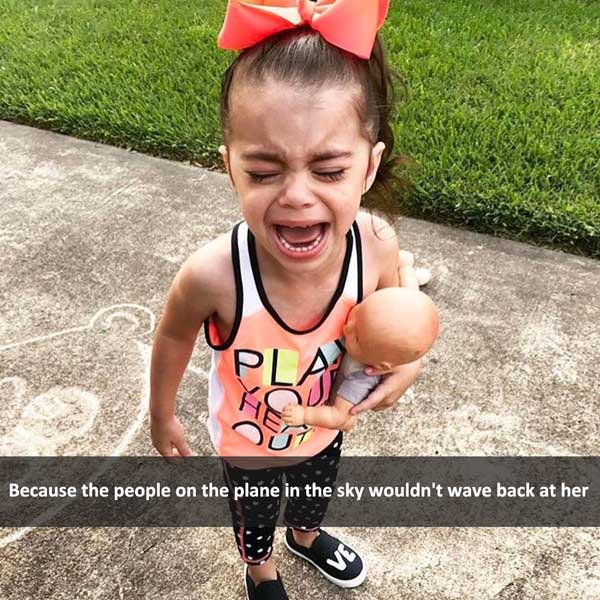 5. I wouldn’t let him dip his toothbrush into my wine glass. 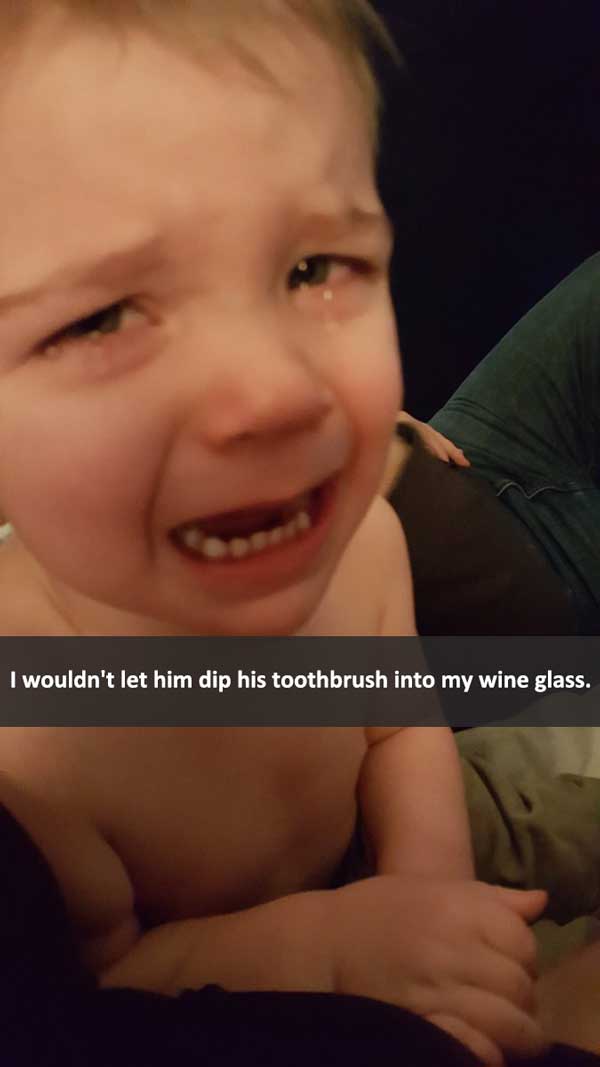 6. Because he can’t watch daddy poop 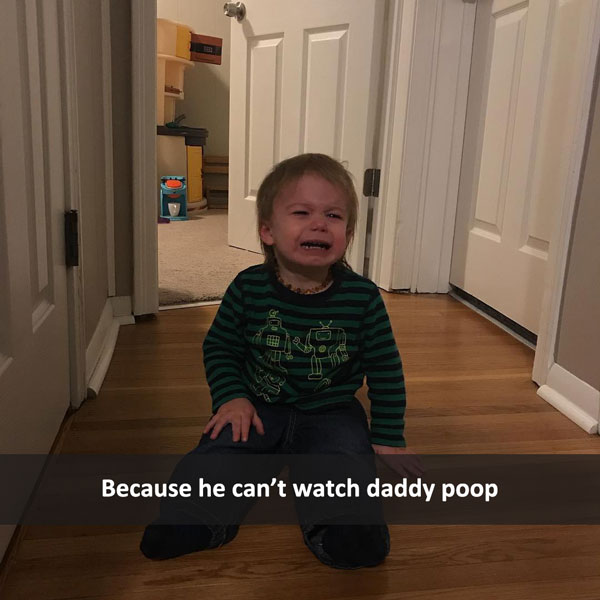 7. I told her ‘no more of mommy’s makeup 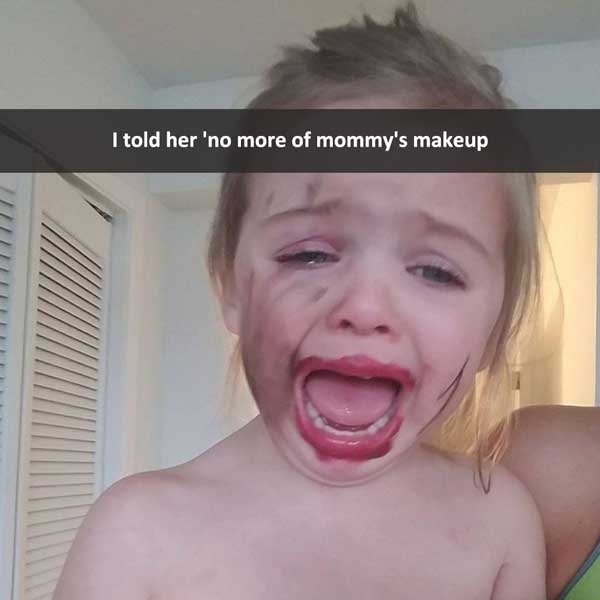 8. We didn’t let her go outside without pants and shoes on 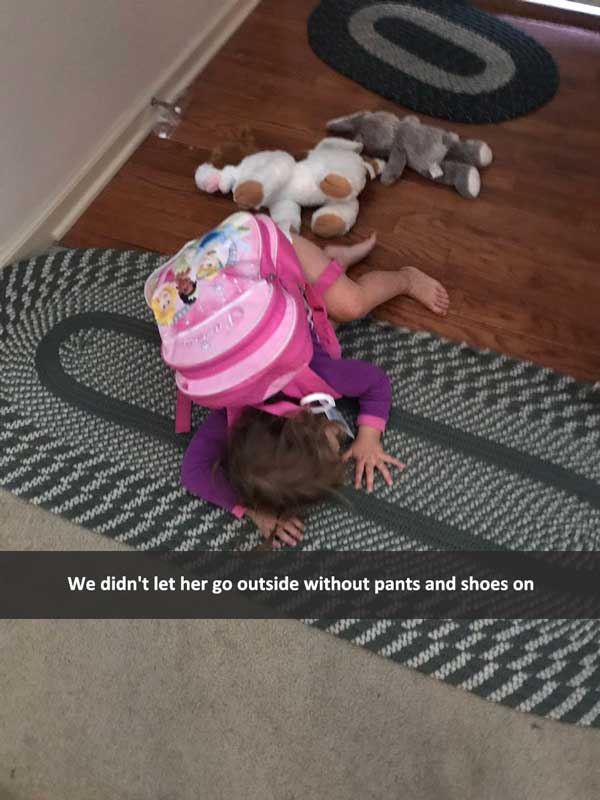 9. He offered me a bite of his pretzel, and I took it. 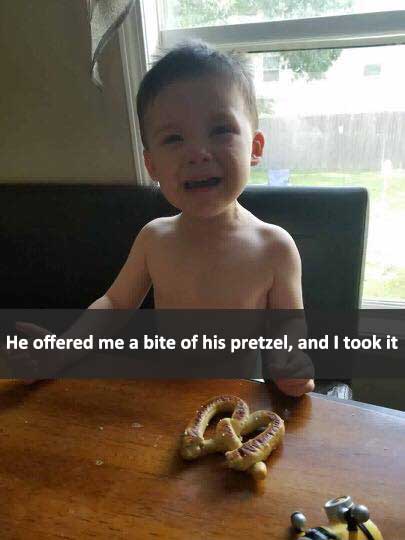 10. She farted and got a fright 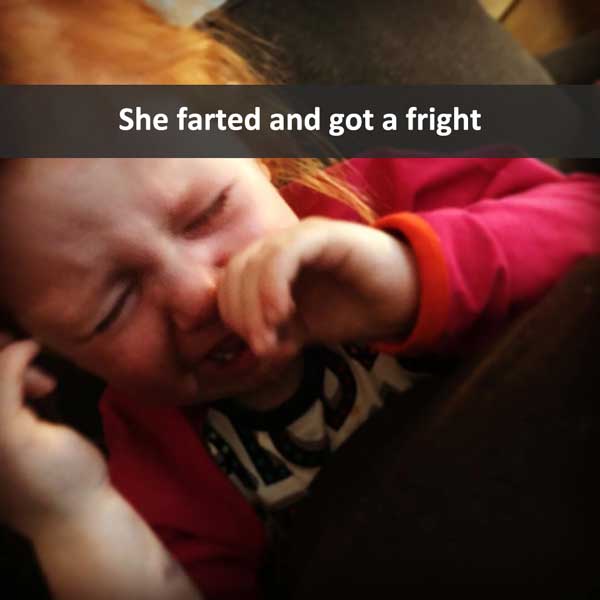 11. There was frosting on both sides of her Oreo. 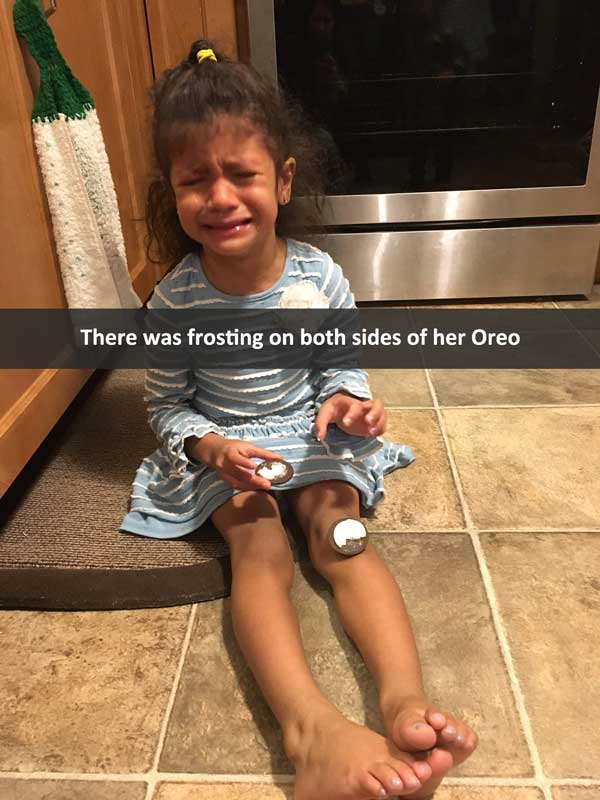 12. The ‘Best Dad’ wouldn’t let her eat the remote control 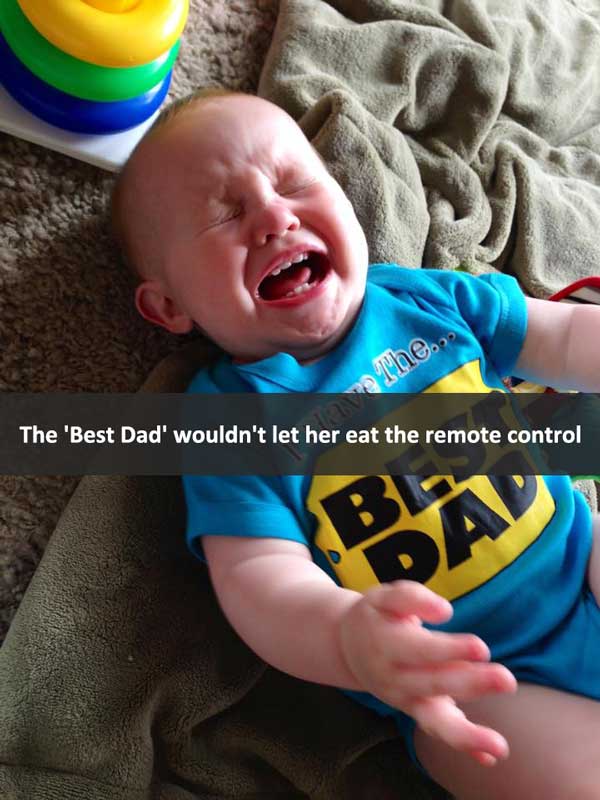 13. I wouldn’t let him eat the pregnancy test I was taking. 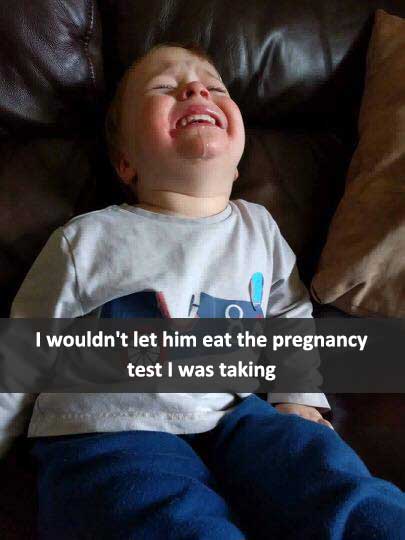 14. When he said he needed to get dressed I reminded him he already was 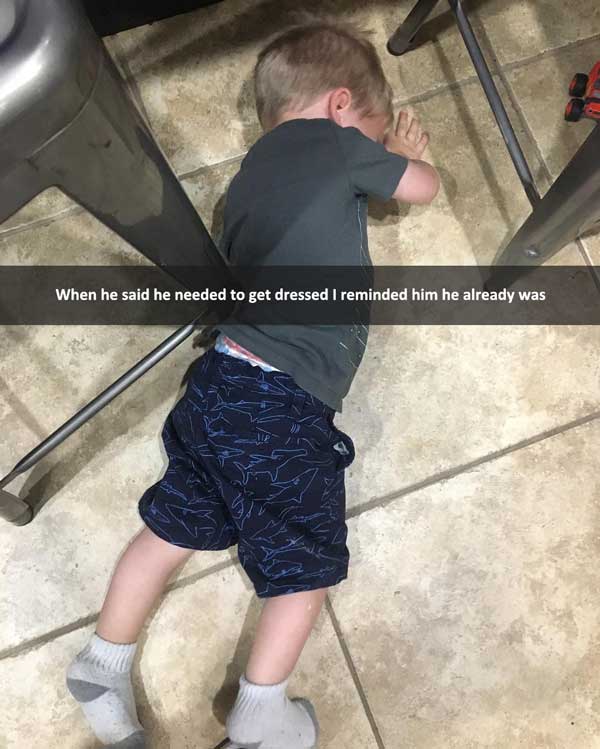 15. He realized his caramel apple has an apple in it 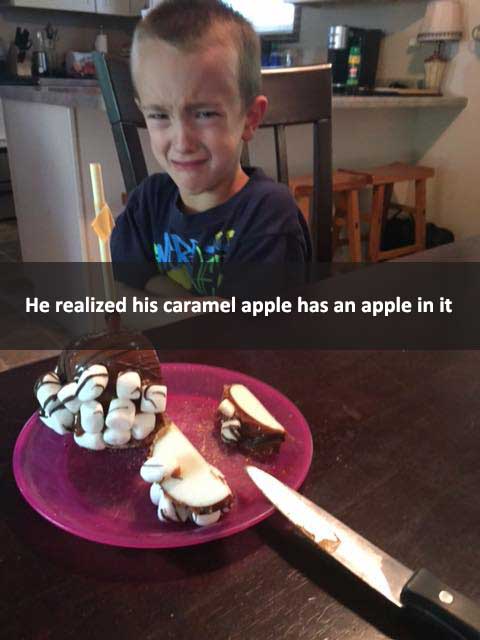 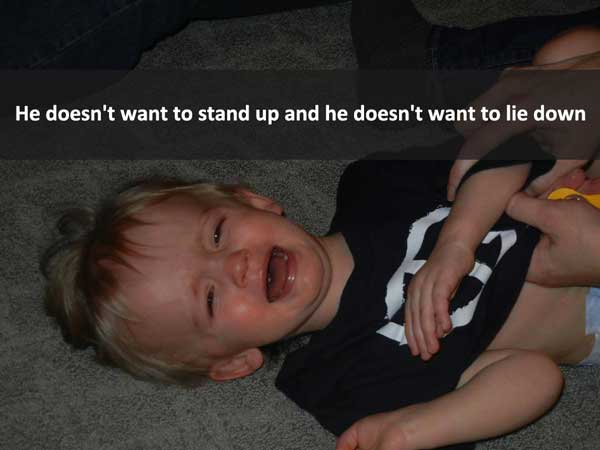 17. Her pull-behind dog keeps following her when she pulls it 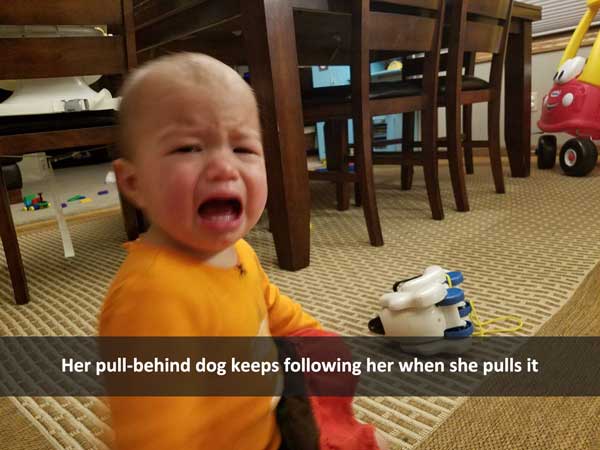 18. Because I wont let him dip his fingers in my hot coffee. 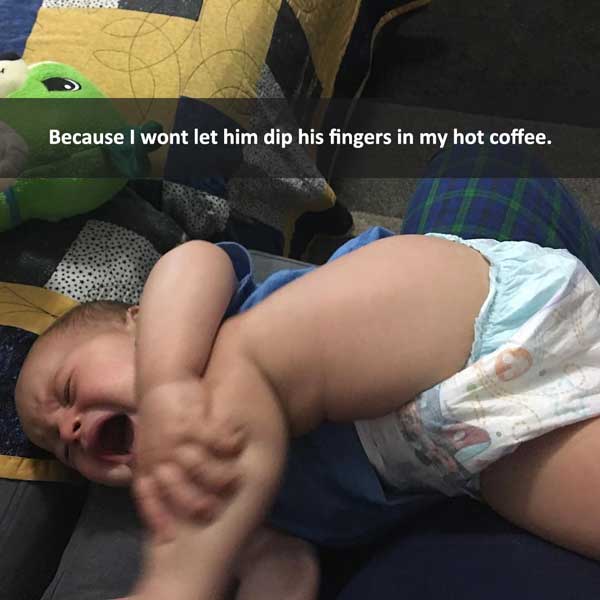 19. Cohen cried for 20 minutes because he NEEDED the pink bus, 2 minutes later he is EPICALLY melting down because ‘I don’t like pink’. 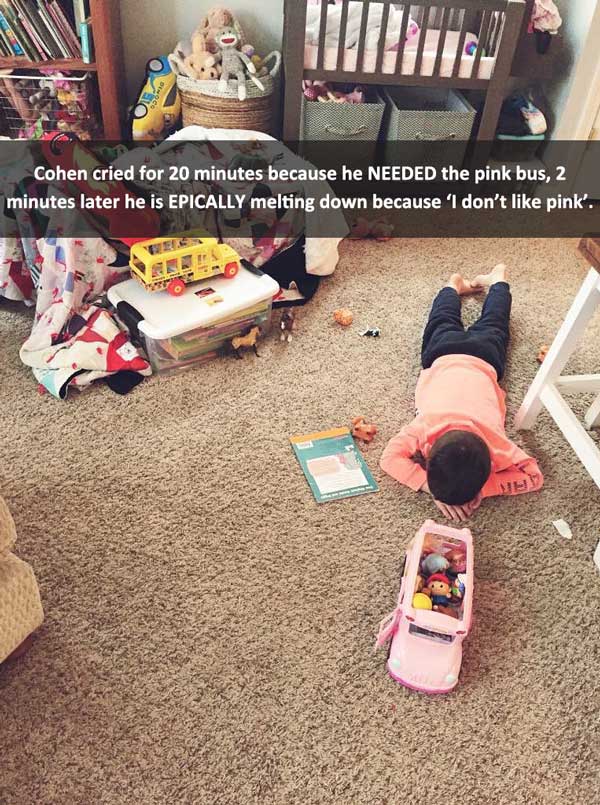 20. I’m an asshole parent because you have to take your socks and clothes off in order to go swimming… 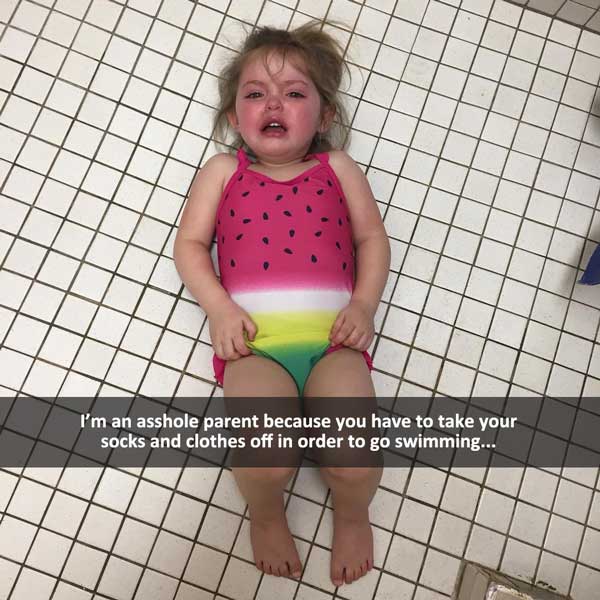