20 Things That Are Only Obvious When Someone Points Them Out

2. You may need a slow-mo camera to test this theory out
Y’all holy sh*t when you snap it isn’t your fingers making noise it’s your middle finger hitting your palm wtf. My whole life is a lie. But now I feel stupid because it makes perfect sense.
riledupshelbs

3. This tiny detail that completely went over our heads
I just realized that in Monsters Inc when they yell “We have a 23-19” the 23rd letter in the alphabet is W and the 19th is S and it stands for white sock and honestly my life is in shambles
Spring_Bing

4. Scott Weinger can say he dated both D.J. Tanner and Princess Jasmine
I NEVER KNEW THAT STEVE FROM FULL HOUSE WAS THE VOICE OF ALADDIN
Krizzi_3

5. It pays to be nice on social media
I just found out that those Instagram polls are not anonymous. And here I purposefully giving people terrible life advice thinking they wouldn’t know it’s me 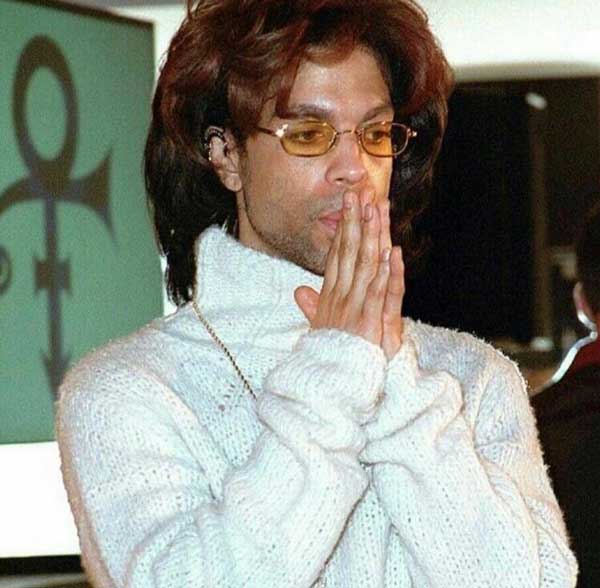 8. This realization is hell-bent on ruining your childhood
“This little piggy went to the market” means he was slaughtered, not that he went to buy food…. my life is a lie.
nicolekhite

9. Time to go dust off that board game in the back of your closet and fact-check this
Apparently the monopoly man has never had any eyeglass on his eye this entire time.. my life is a lie
La_La_La_Lestie

10. English pop-punk band, Busted, doesn’t get the respect they deserve
I just learned that “Year 3000” by the Jonas brothers was a cover and my whole life is a lie.
itshannah_marie

11. Time is a human-made concept and this proves it
Just learned that Ethiopia runs on a seperate calendar & it’s currently 2010 there.
Peace out y’all got a few things to fix from sophomore year
DB93

12. This even gives auto-correct a headache
Good evening, I just learned that conscious and conscience are two entirely different words
LouisTweetz

13. Don’t judge a book by its cover, or a bear by it’s green dye
I just learned that green haribo gummy bears are strawberry flavored. my whole life has been a lie.
rachelmetz

15. Not everything is magic *sheds tear*
I was now years old when I realized “prefect” was a real thing in British and Australian schools and not something made up for Harry Potter.
kpund15

16. Now the question remains, did the dad know the kid would see him, or does he just REALLY like to dress as Santa?
I’m nearly 20 years old and all these years I didn’t even realise that “I saw mommy kissing Santa Claus” was actually the mom kissing the dad in a Santa costume. I genuinely thought she was cheating on him with Santa ffs
md98xx

17. Someone put together that both people and cars need to fuel up and then made millions
Just found out there’s a chain of restaurants based on the popular motor oil brand Quaker State and I have several questions 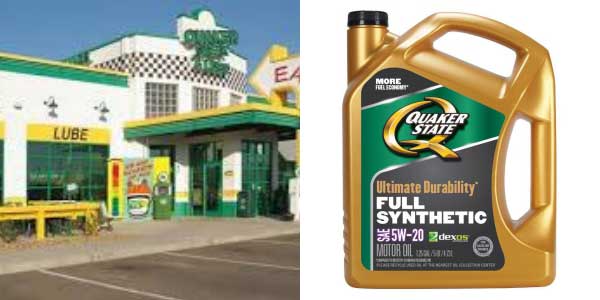 18. Turns out we’ve been eating dessert for breakfast
OMFG … Pancakes are called Pancakes because they are cakes made in a pan .. I’m not happy about being the last person on earth to realise
BarclayBeales

20. And finally, are donut holes technically bolts then?
I can’t tell if i’m a genius or an idiot because i just realized why they’re called “Dough nuts”

The Most Embarrassing Thing Found On Someone’s Phone
Automatic smoking machine
What Are The Worst Travel Experiences You Have Ever Encountered?
9 Reasons You Feel Crazy Tired Even After A Good Night’s Sleep