1. After a woman was taken to the hospital with hypoglycemia (low bloodsugar), two policemen stayed behind to prepare dinner for the five kids who were still in the house. Afterwards, they also did the dishes. Respect. 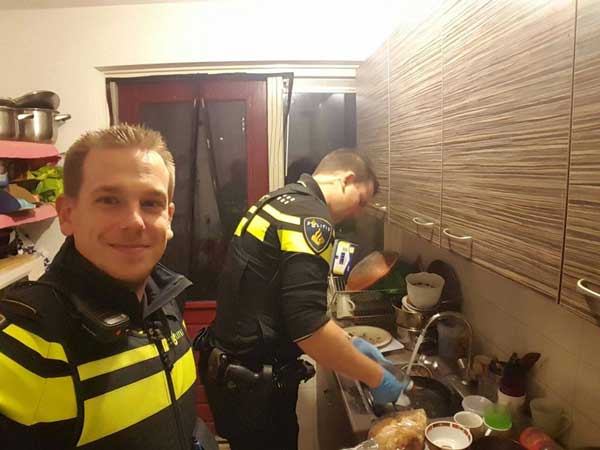 2. Mae Bua Chaicheun is a rice farmer. Her rice paddies were destroyed by the 130 million liters of water pumped from the Thai Cave in the rescue mission of 12 boys. Her response: “children are more important than rice. We can regrow rice but we can’t regrow the children” 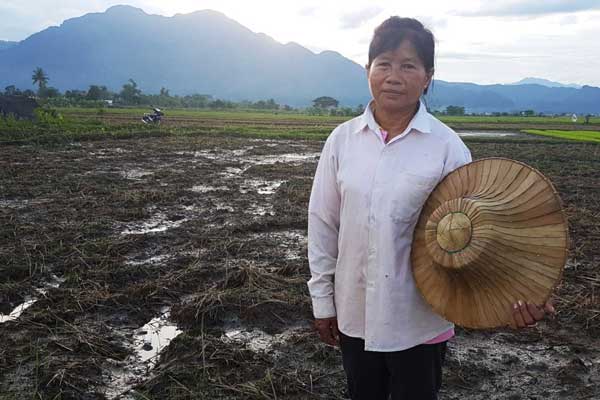 3. “If I had a super power, it would be to fly. I would tell other children from around the world to come and play with me and my sisters, and to drink tea together!” – Mohamad, a Syrian refugee in Lebanon 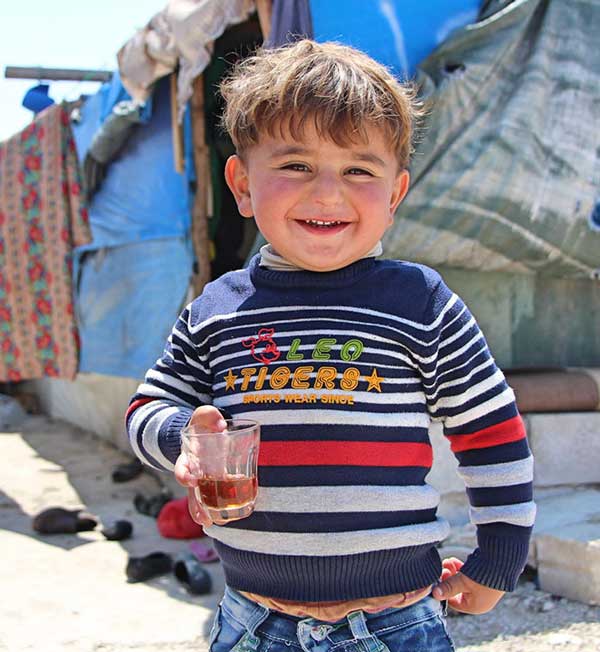 4. On my hellish NYC commute 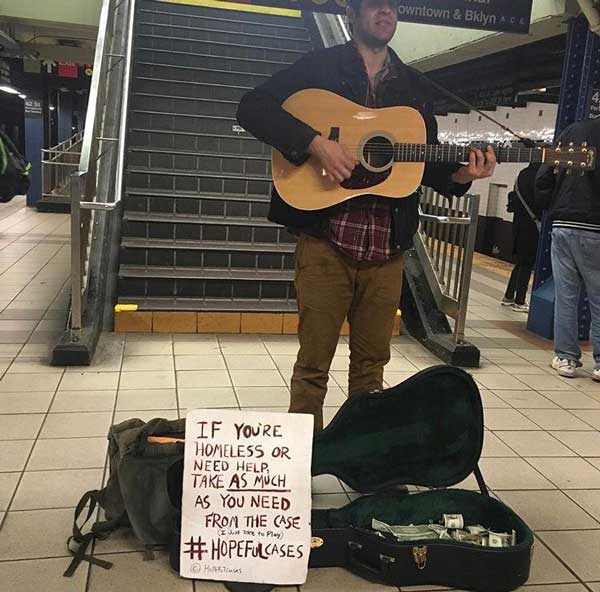 5. This dedicated doctor in South Africa never gave up 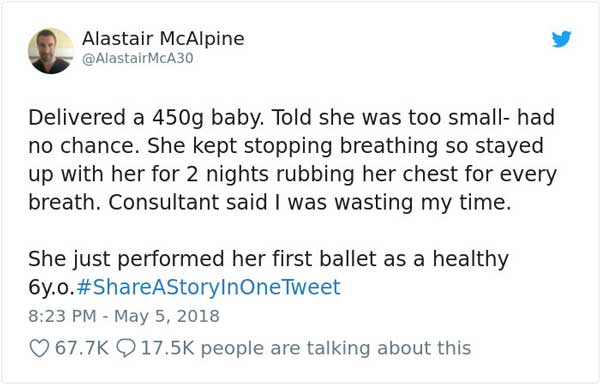 6. The halls of a high school in Texas filled with students supporting their classmate after his mother lost her battle with cancer 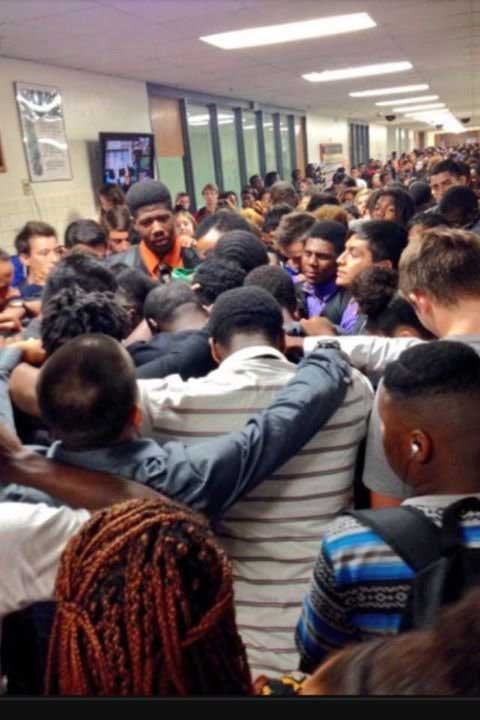 7. I sold my truck to pay for her surgery 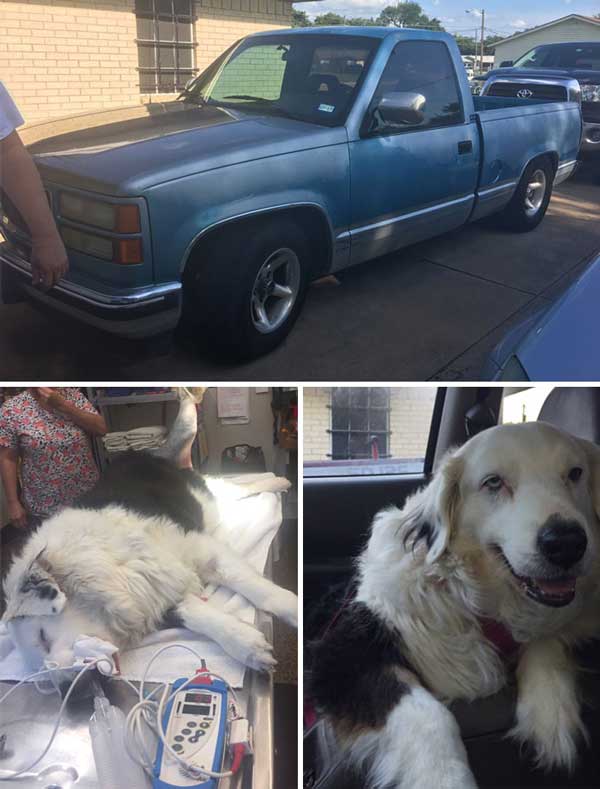 8. First “aww moment” with the new puppy. All moms are the same 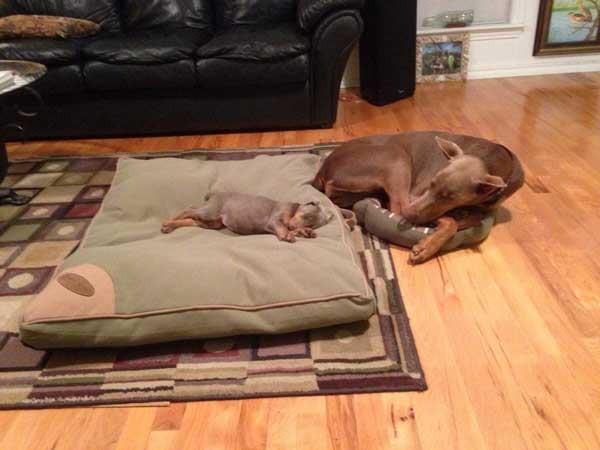 9. Saudi police officers handing out roses to women drivers (Today is the first day they can drive legally) 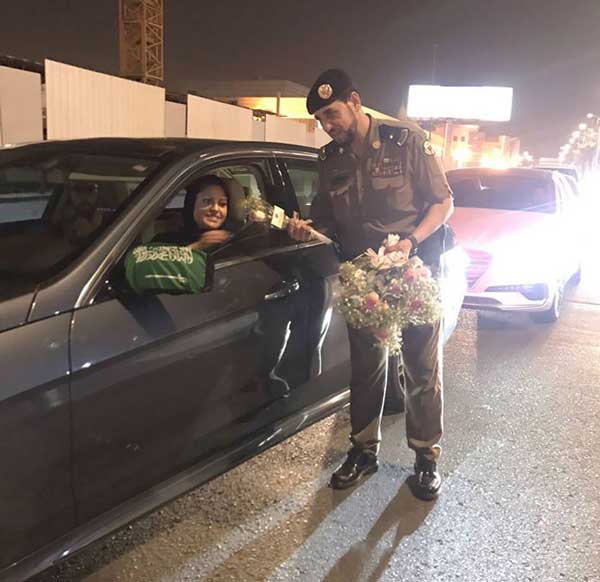 10. This guy, while waiting for the bus, picked up all the trash around him and put it in the bin. Let’s be more like him. 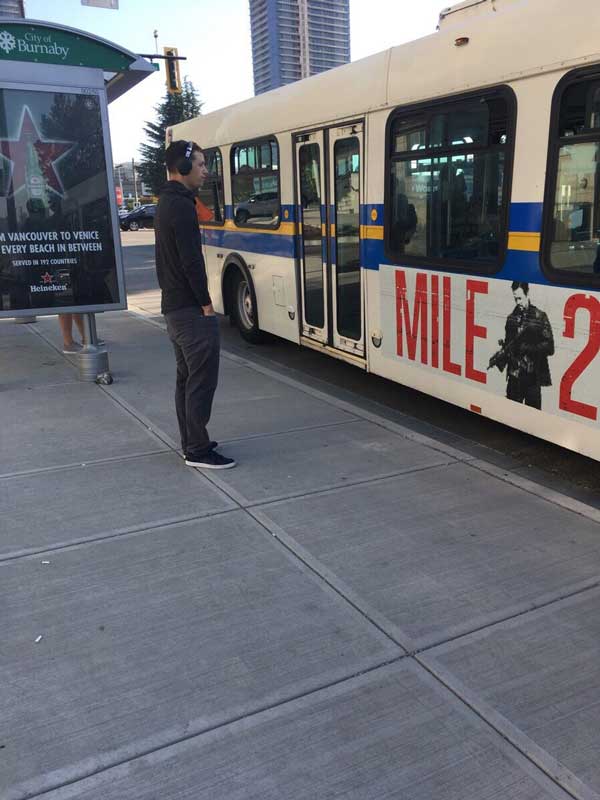 11. Egyptian fan lifted by Mexican and Colombian fans so he could see his team play. 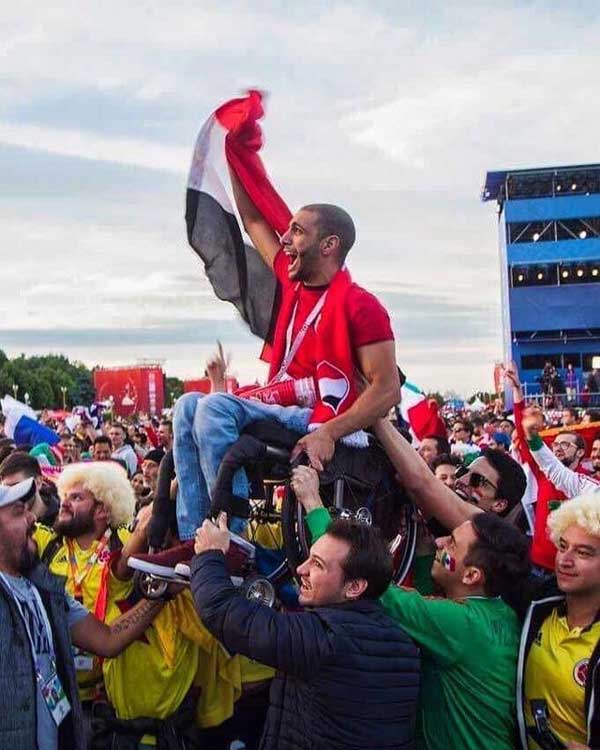 12. This is captain black 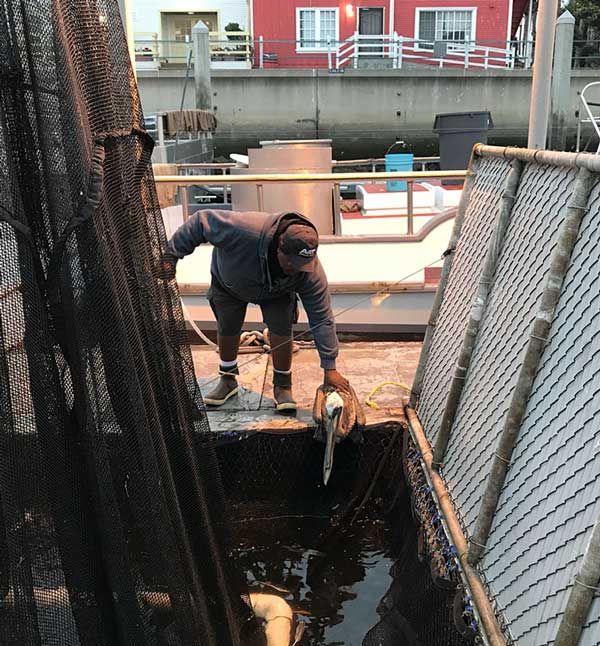 This is Captain Black. He works at the live bait shop. I was watching him shoo away all the hungry pelicans, frustrated. “Damn birds, get out of here.” finally they dispersed. Then I hear him call out to someone named Albert. “Albert! Where are you?! Get over here!” I figured it was an employee. Then I see another pelican waddle over. I’m thinking he’s gonna get whacked. Captain black turns to him. “Hey Albert. Get some breakfast.” I notice that Albert’s beak is broken and he can’t compete with the other hungry birds. Capt black starts petting and hand-feeding him. “Don’t tell anybody, sweetheart.” Goddamn people can be the best.
robmcelhenney

13. Fallen tree was found with woodpecker nest inside. Section with nest was cut out and taped to a nearby tree, successfully bringing the mother back. 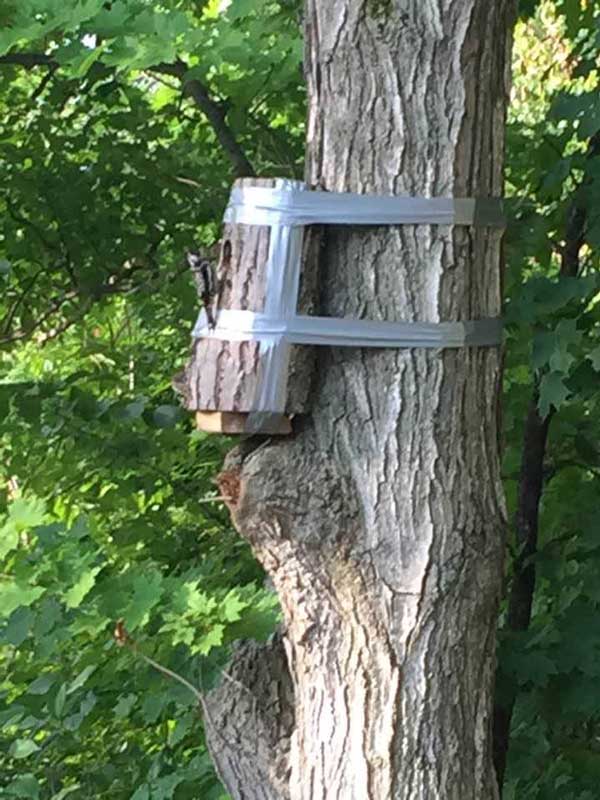 14. After driving uber for over 15 hours a day for a few years, my dad finally decided to realize his dream of starting a restaurant. Here’s him getting a culinary degree. 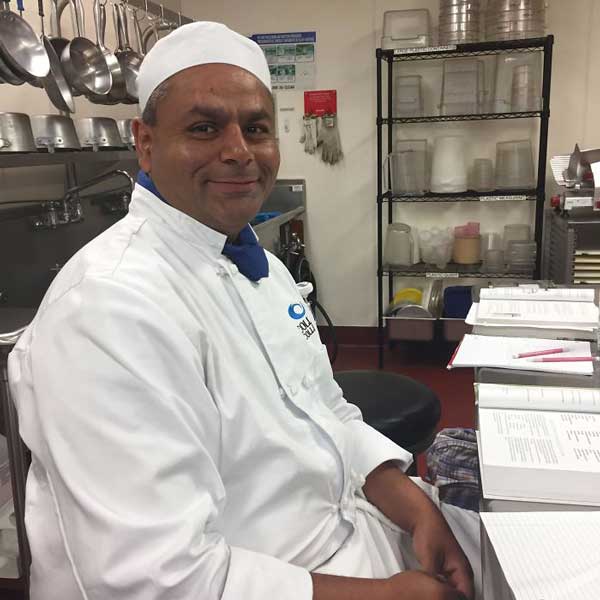 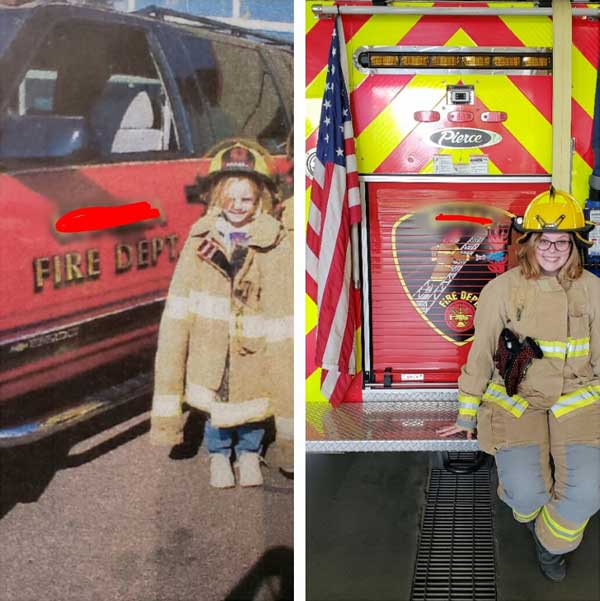 16. This 72-year-old widower has taken his wife’s portrait to the pier where they fell in love every morning since she died seven years ago 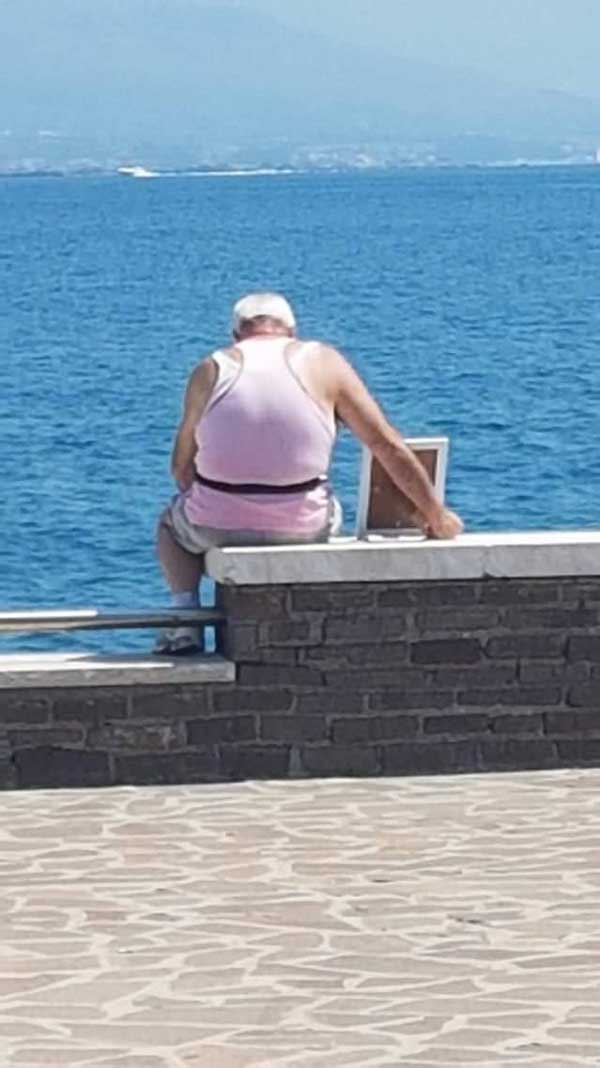 17. This man jumps on subway tracks to save a fallen blind man 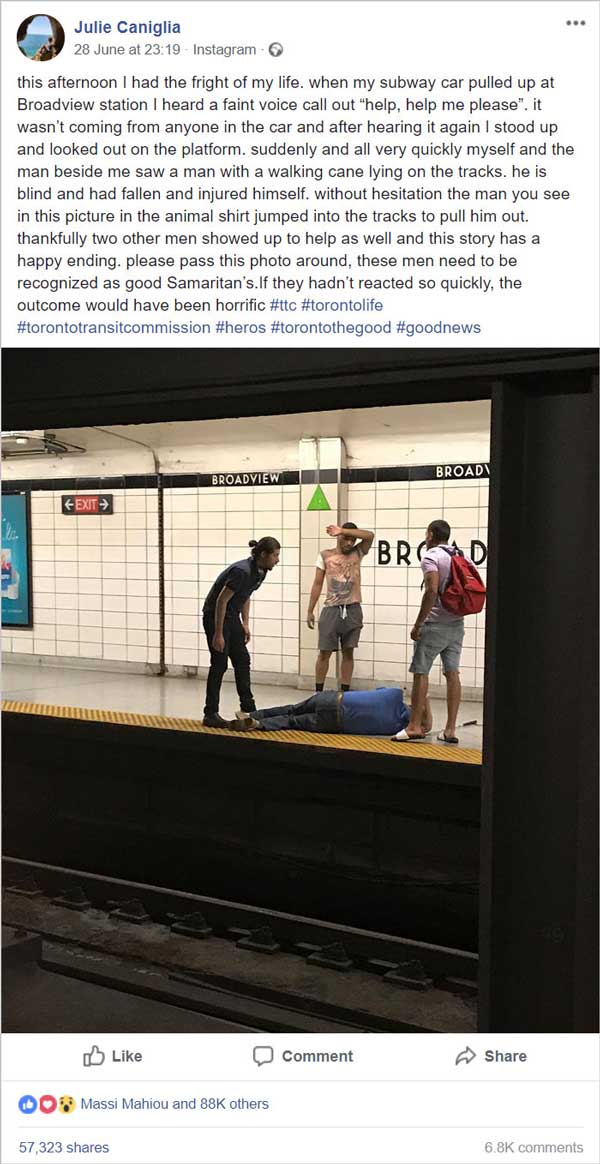 18. My dads dog Rio is 14 y/o and recently went blind. He pats his leg when he walks and she follows him everywhere he goes. Mom got him the perfect shirt. 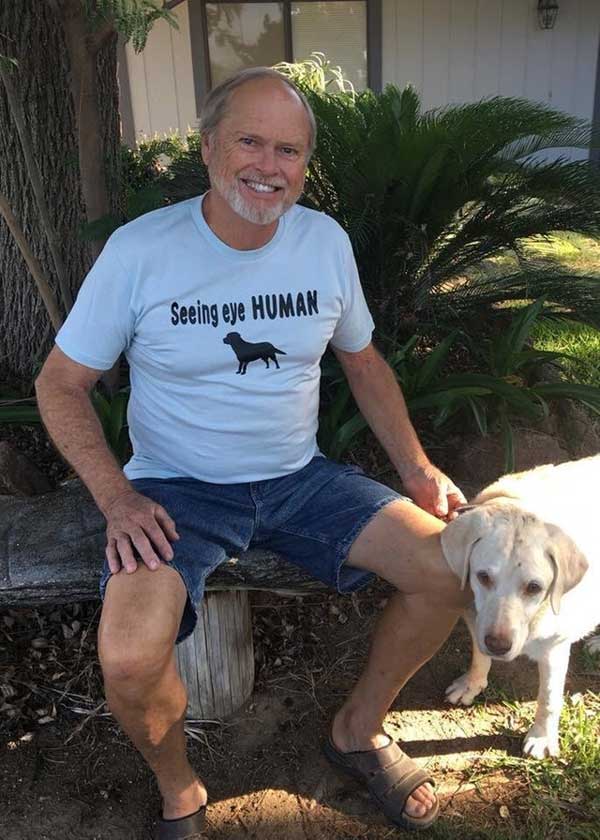 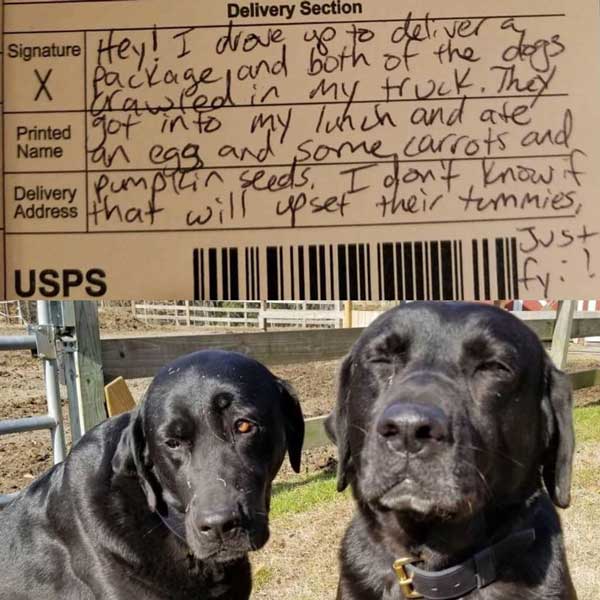 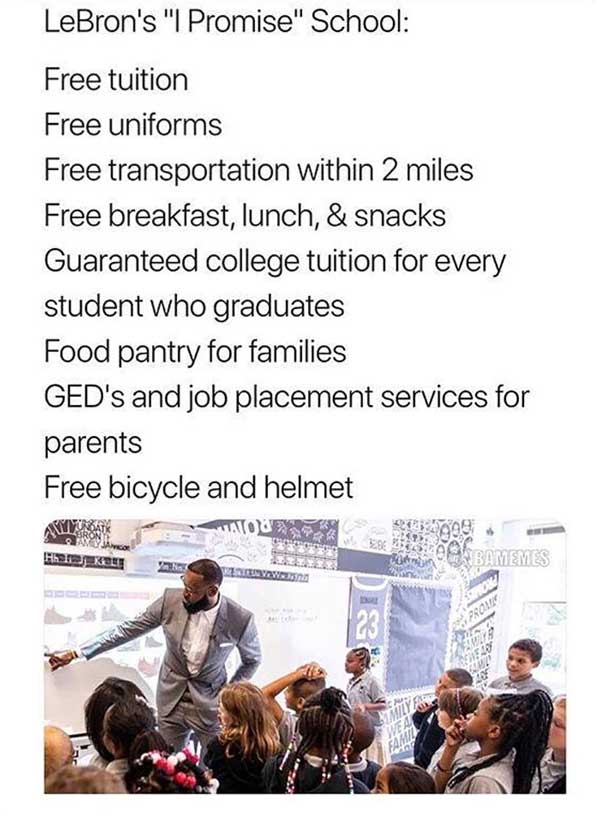 Christmas Was Not Illegal in the U.S. Before 1836
Do Mammals Have the Same Number of Heartbeats?
Are Australia’s Koala Bears in Danger of Extinction?
Grandmother Gives Birth To Her Own Grandchild