1.
Children are so strange i just had seven (7) young boys on my front porch demanding to see my cat. they had a leader. i opened the door and before i could greet them he said “where’s your cat. i know he’s in there we see him in the windows and he’s real fat.” idk what to do here
wasteIandbaby

2.
She looks so sweet but today a woman asked her what her name was and she replied “Buttcrack” so. 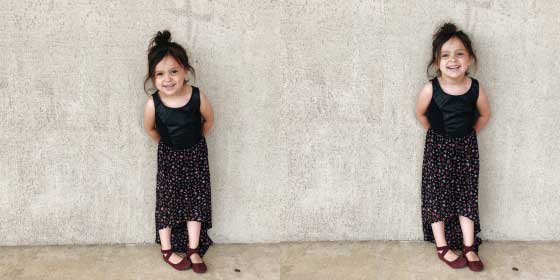 3.
My daughter started crying at the dentist office bc the dentist “is a boy” and the dentist said “sorry, there are no girl dentists at this office” & my daughter looked at me & said “why did we come here.”
AlissaNutting

4.
Today my five year-old laughed at this painting in the middle of a museum for like six minutes 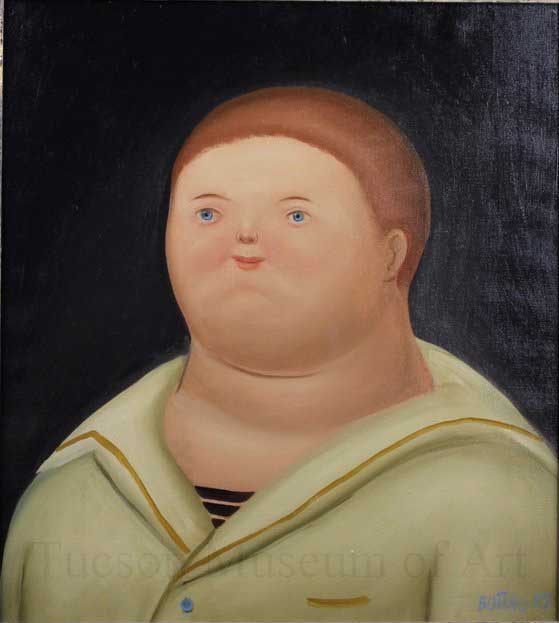 5.
I asked my 6year old son if he’ll visit me when I’m old. He told me to get a Life Alert bracelet instead.
UnfilteredMama

6.
Today my 5 yr old niece borrowed my phone to ask Siri: “why are butterfly wings so soft that I cannot even touch them?” then she called 911.
LipServX

7.
Everything is terrible but my cousin’s 9-year old daughter Alice has been quietly and masterfully slaying The New Yorker’s caption contest and it’s pure delight.

8.
This is the only reason i want a kid 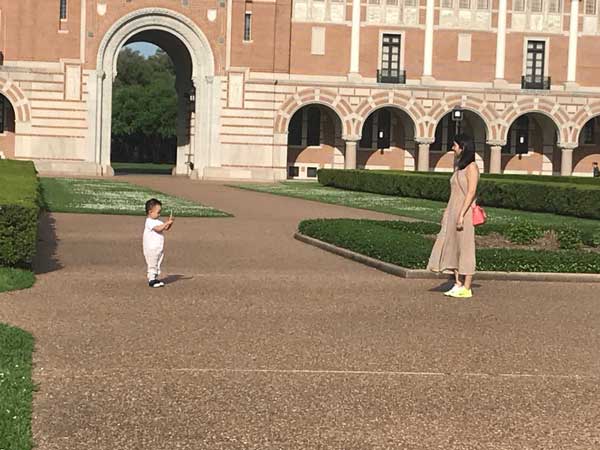 9.
Just learned our 9y/o did an experiment on us. Lost tooth, told no one for 3d, kept tooth under his pillow. No $. Then he tells us he lost the tooth, next night there is money under his pillow. Then confronted us with his scientific evidence that the tooth fairy isn’t real.
RogueDadMD

10.
My daughter looked me dead in the eye and said “Daddy, no matter what.. We gotta keep going and hope to see another day.” I just wanna know what the hell they got going on in her pre-k that’s so stressful that she came across that saying
TheLateSh0w

11.
As I’m walking in the house the kids outside ask if it’s somebody’s birthday because I have balloons in my hand. I say “No, I just wanted balloons” and the little girl says ” you can do that?!”
FirstGentleman 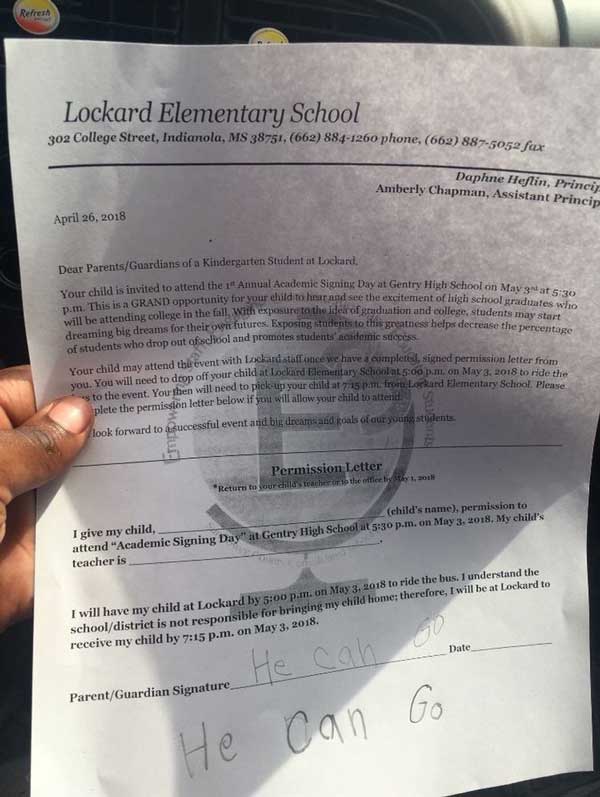 14.
Someone ate my sisters’ leftovers….. she been like this for 2 hours 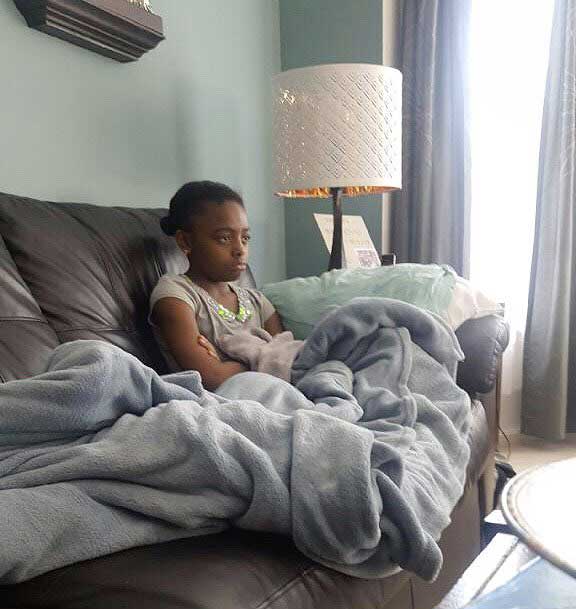 15.
Dropped my youngest at her first day of preschool today and swear I heard her whisper “none of your secrets are safe” as I walked away…
CrazyExhaustion

16.
I’m not saying kids ruin your life, I’m just saying mine told her teacher all about my chin hair.
ashleyaustrew

17.
My friend’s toddler babbled “don’t forget to subscribe” as he was put to bed. Kid watches so much YouTube he thought it means “goodbye”
tomgara

18.
My 7 year old told me his butt is “glorious” and “made in New York.” Also, he learned how to change Netflix profile names. 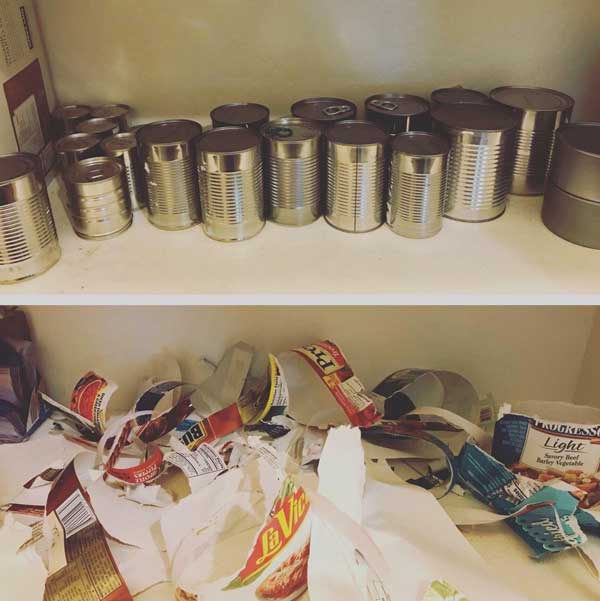 20.
The kids I nanny asked why I wanted to see Incredibles 2 and I said because the first one came out when I was a kid
and they really asked ….
If it was in color
kirstenabigail2

21.
My daugjter just ruined Toy Story for ever. She said if one of the toys died Andy wouldnt know and he’d carry on playing with its corpse
stiggib3

22.
Just overheard this 10 year old kid at work say “I’m just going to marry myself so I can get a ring and a fancy dress”. She’s on the right track.
emacthadon