16 People Who Will Make You Say “Well, At Least They Tried…”

A for effort, F for execution.

1. Asked a friend to grate some cheese.. after a few minutes he asked what he was doing wrong and it seems that he was trying to force the cheese through the potato masher 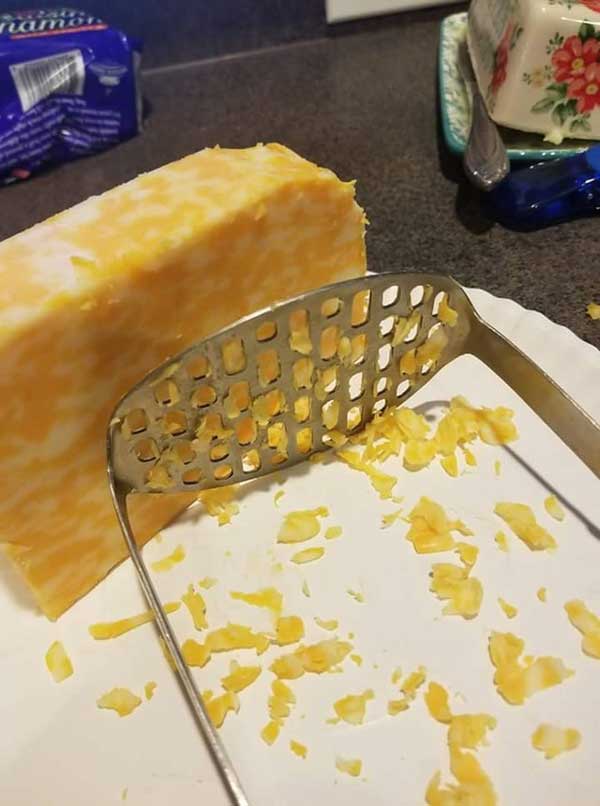 2. This traveller who though he could beat the traffic

3. This student who tried to replicate a ceramic bird ornament their mom bought in Germany 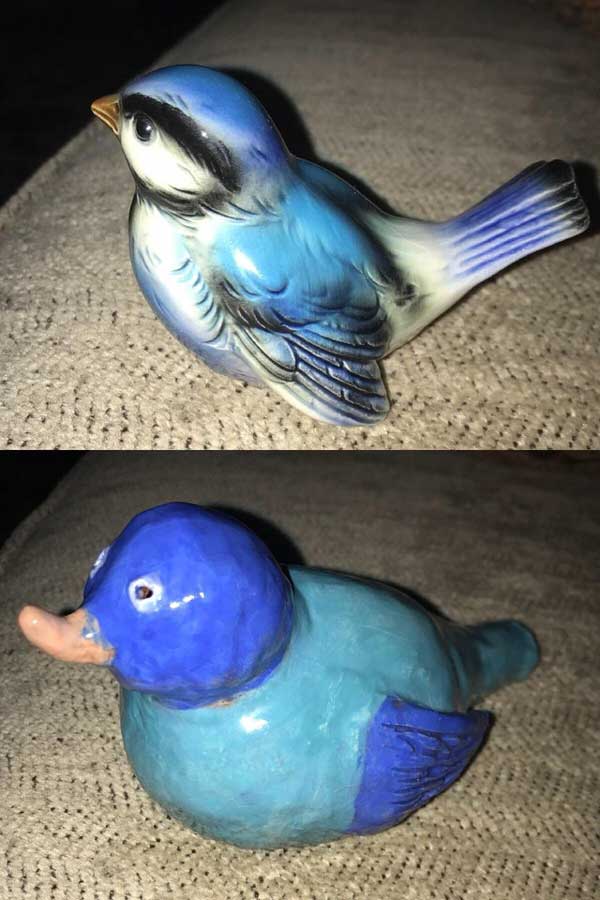 4. This guy who tried to start a conversation
I never wanna talk to a straight man again 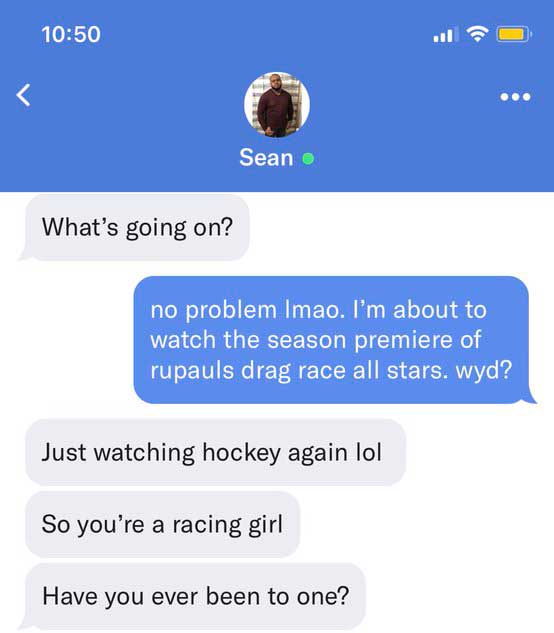 5. The hotel worker who tried to get fancy with the water 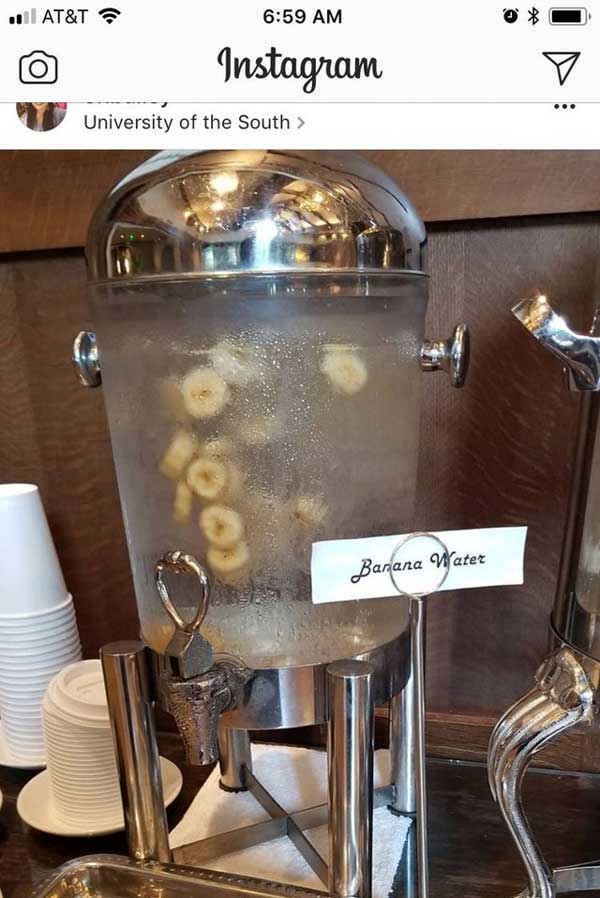 6. This astrologist who wanted to expand into the pet market

7. This guy who literally wanted nothing more than to hydrate his eyes 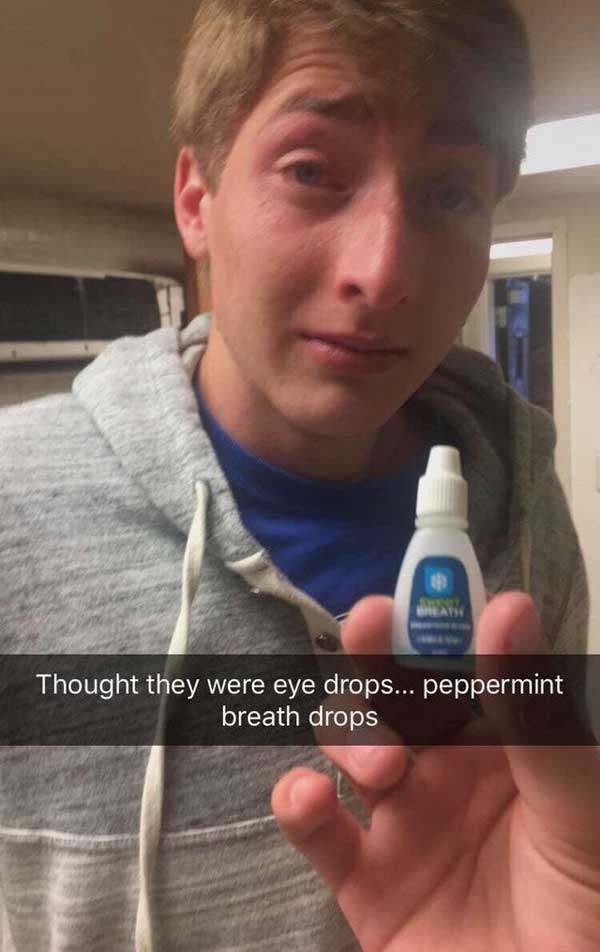 8. This customer who wanted to be polite
My friend wanted to order water and the delivery guy was asking for her address, “add pls”. She thought it meant add the WORD “please”. I’m crying… 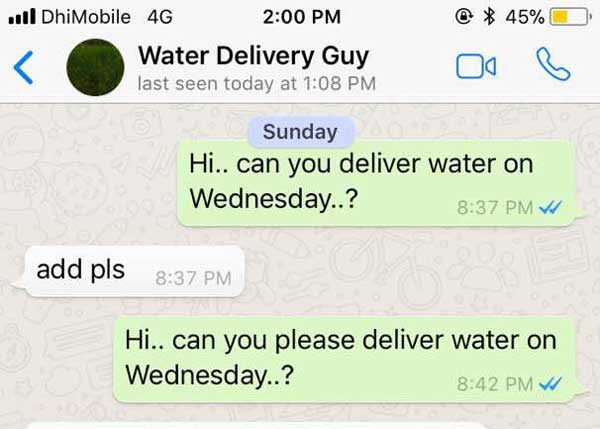 9. This jobseeker who tried to keep it on the down-low 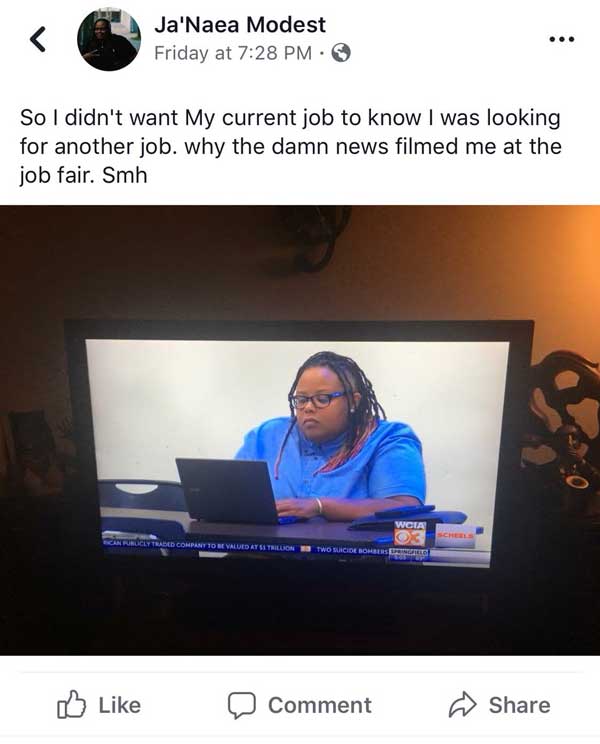 10. This guy who wanted to make a nice lasagne for his family 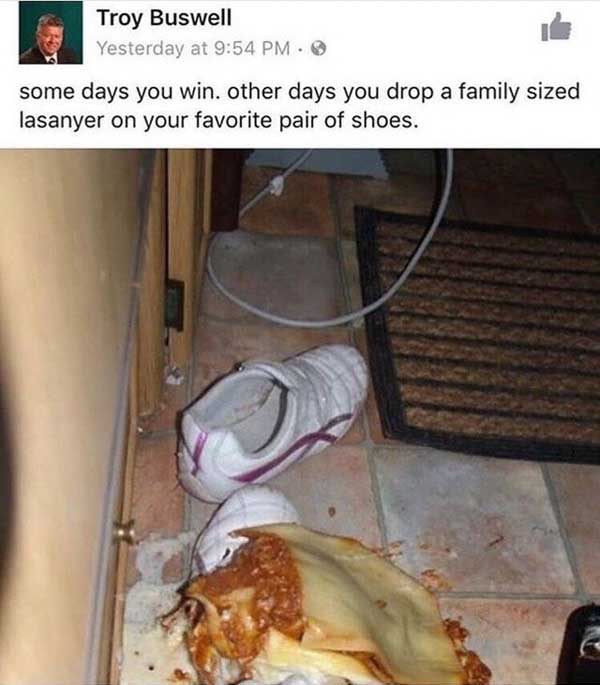 11. This pet owner who tried to create a cute, and not at all terrifying, panorama photo 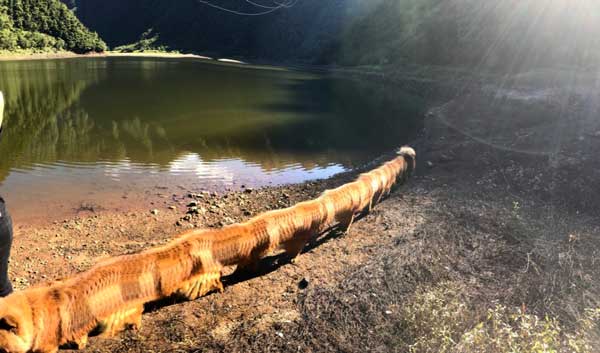 12. This Facebook friend who was truing to be supportive: 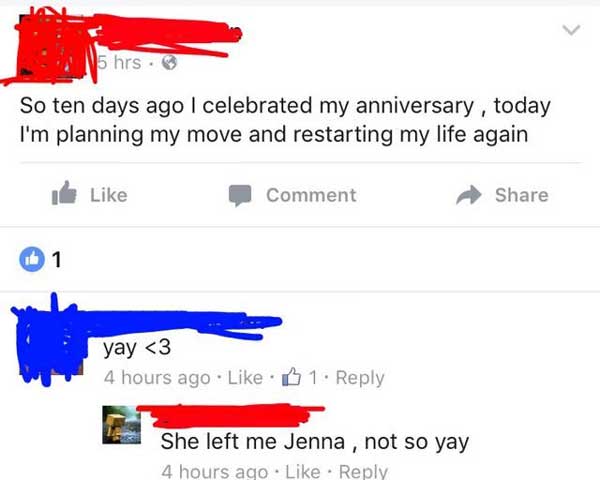 13. This dad who wanted to connect with his family
Strong start to my Dad’s whatsapp career.

14. The New York city subway worker who thought they’d try and get their work finished early
Someone just put down a fresh coat of yellow paint on the subway platform edge……. at 9:30 on a wednesday morning. this platform is going to be a mess of yellow footprints by the end of the day. what is going on 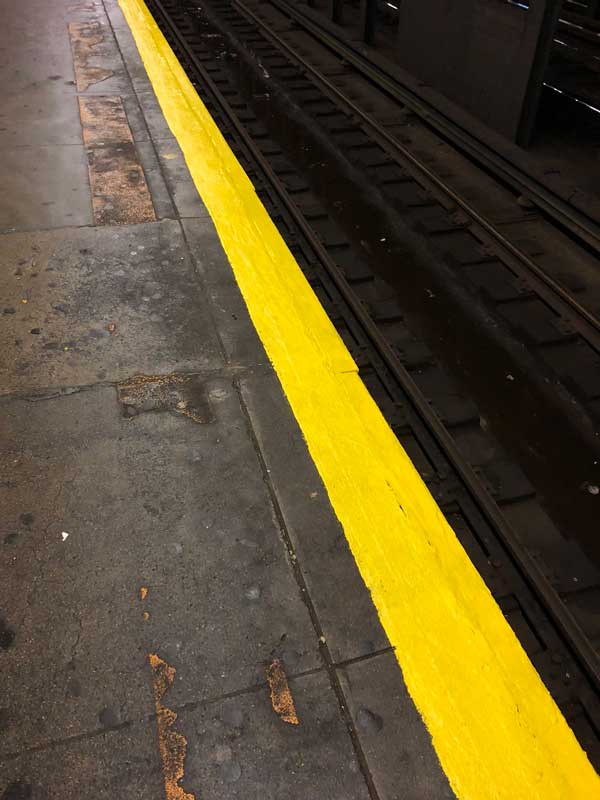 It’s hard to think of a better metaphor for how colossally mismanaged the mta, and the new york city subway in particular, is
update: the results have been as expected 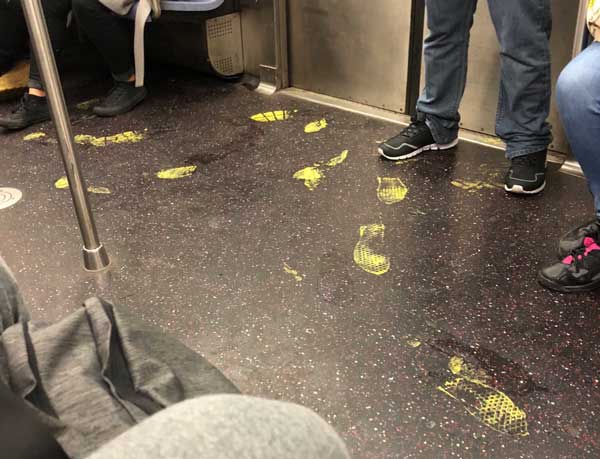 15. Box of meats from Hungary that took six weeks to deliver 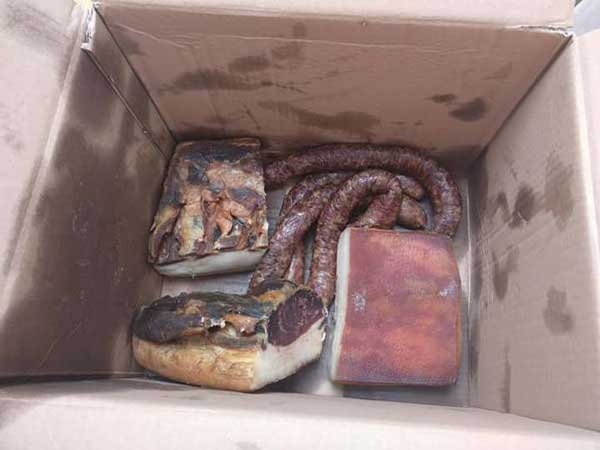 16. And finally, this One Direction fan who wanted to date Niall Horan