25 Jokes That Will Make All Microsoft Windows Users Laugh, Then Cry

Since its initial release 32 years ago, Windows has had quite a few bugs and updates, all of which caught the users at the worst possible time.

1. Convinced tech-illiterate friend to upgrade to Windows 10. Told him it was fool-proof. When he asked how he’d fix it if something went wrong, I said “Nothing is going to happen”. He sent me this. 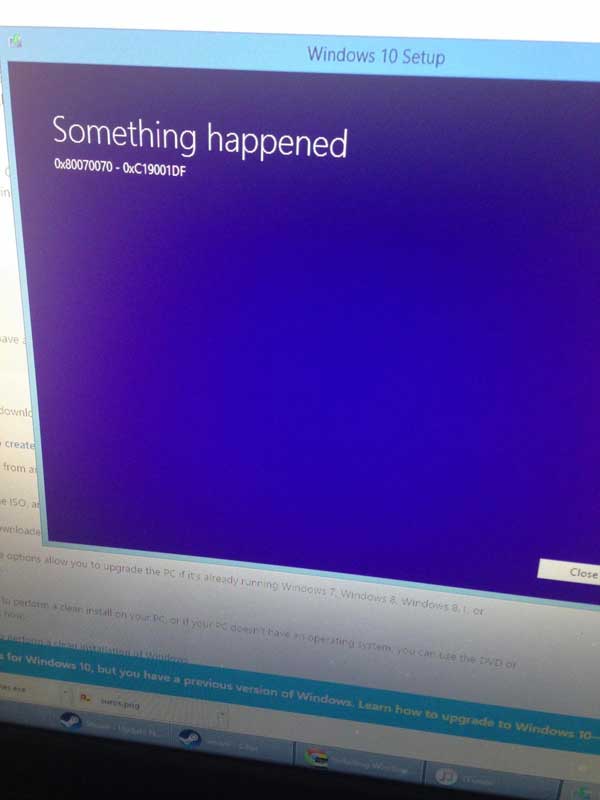 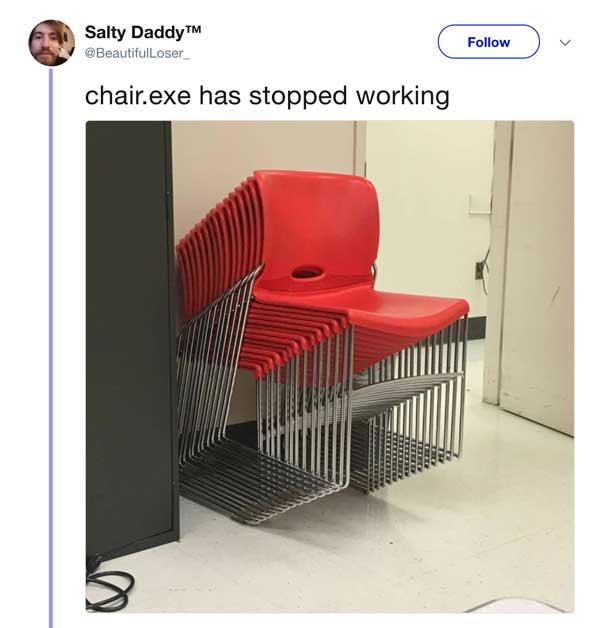 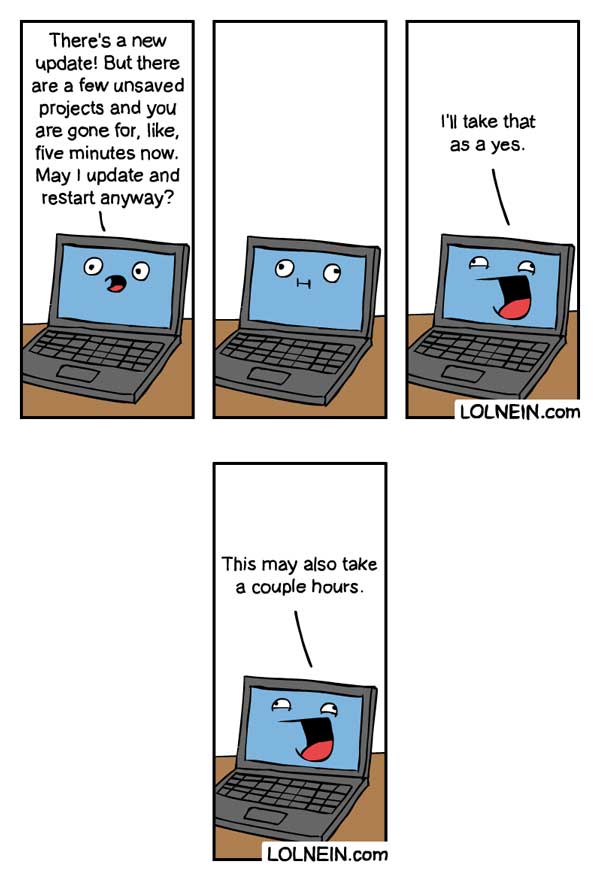 5. My daughter was excited for her first computer homework, but then she had her first experience with Windows Update instead 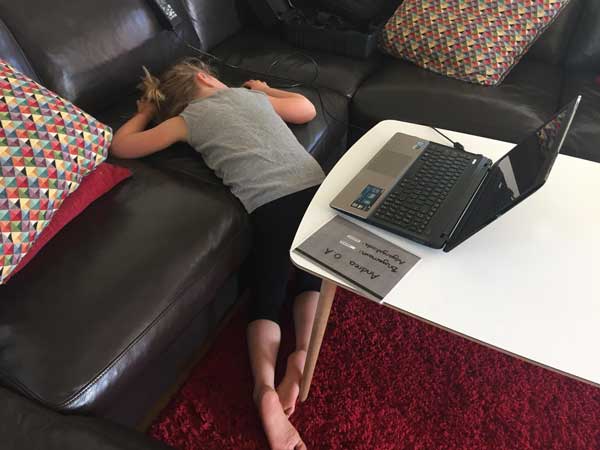 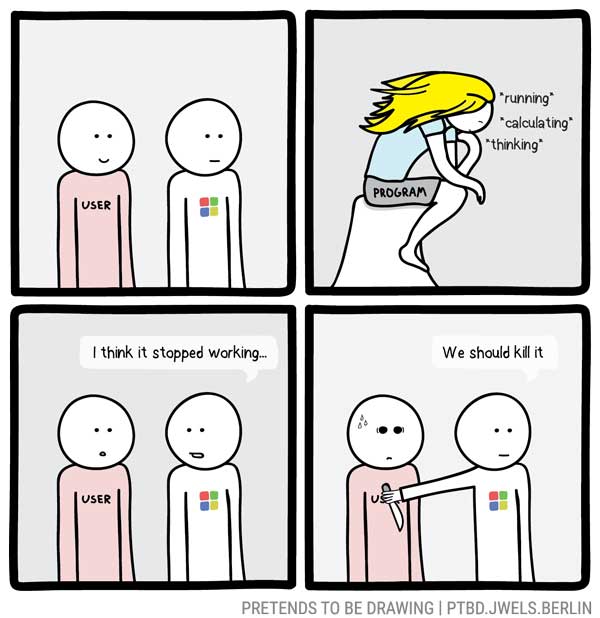 7. I just wanted some water… 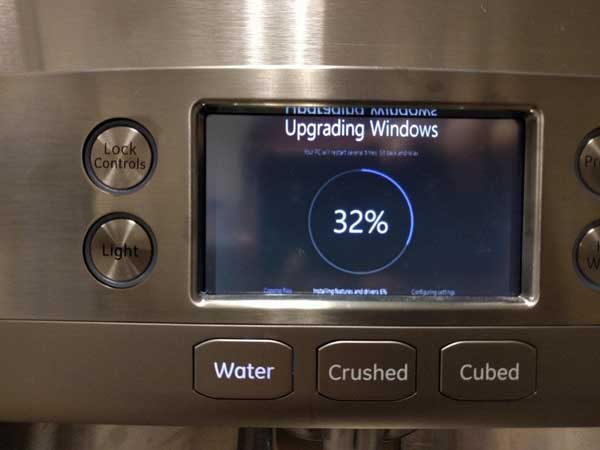 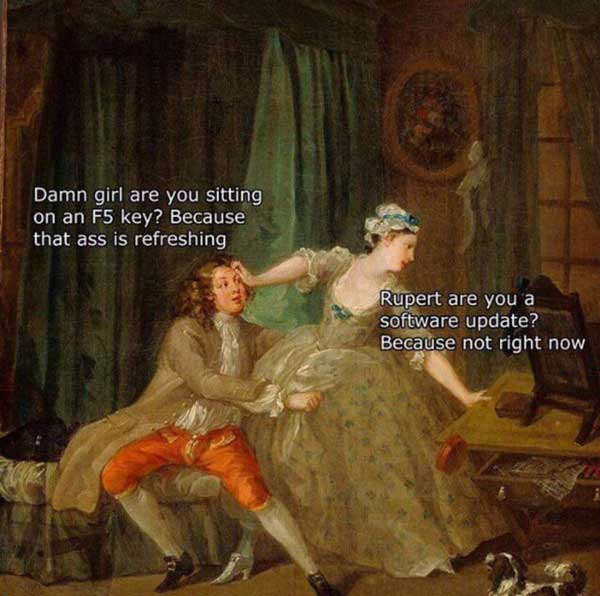 9. What improvements could be made to Windows 10? 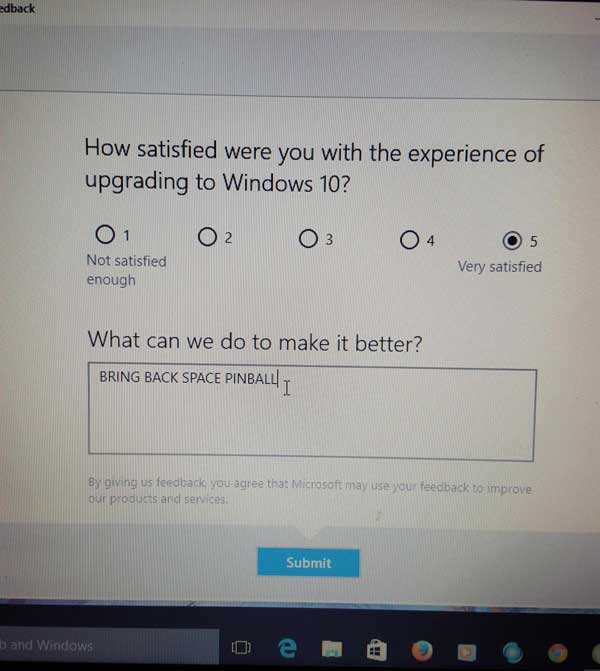 10. I feel like Windows mistakenly did something horrible to my files, and then managed to fix them while in a panic. 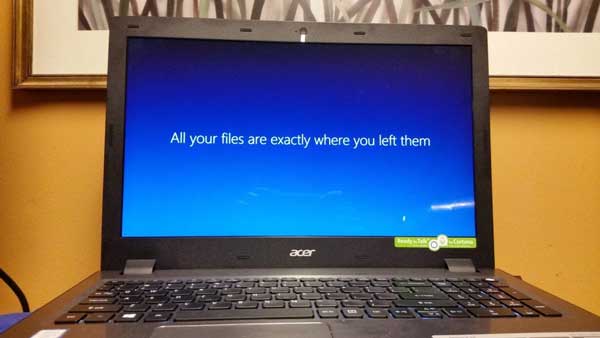 11. Nearly gave me a heart attack upon first glance 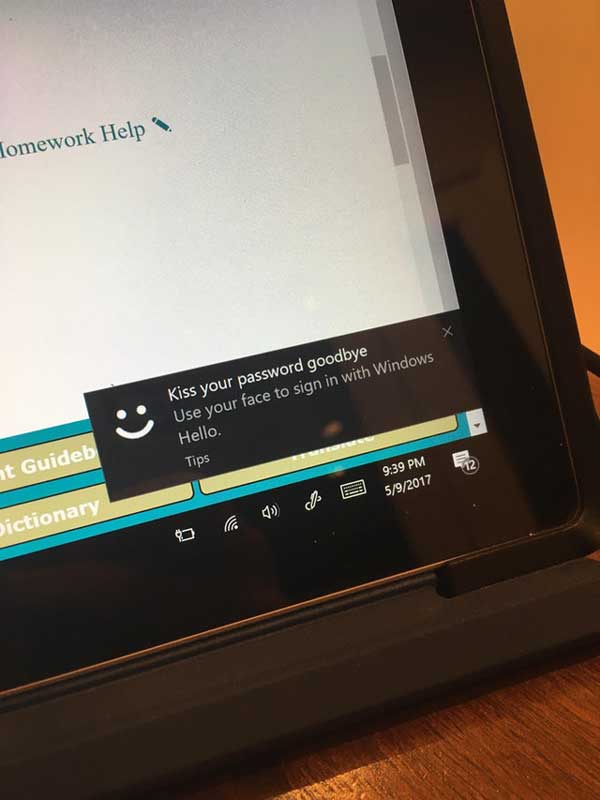 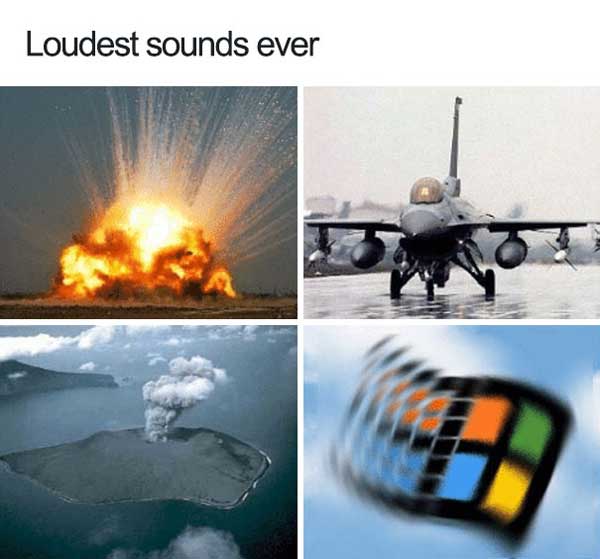 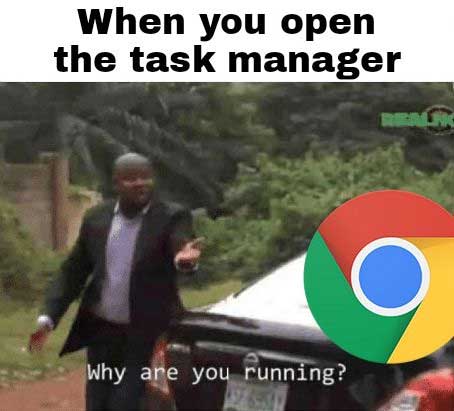 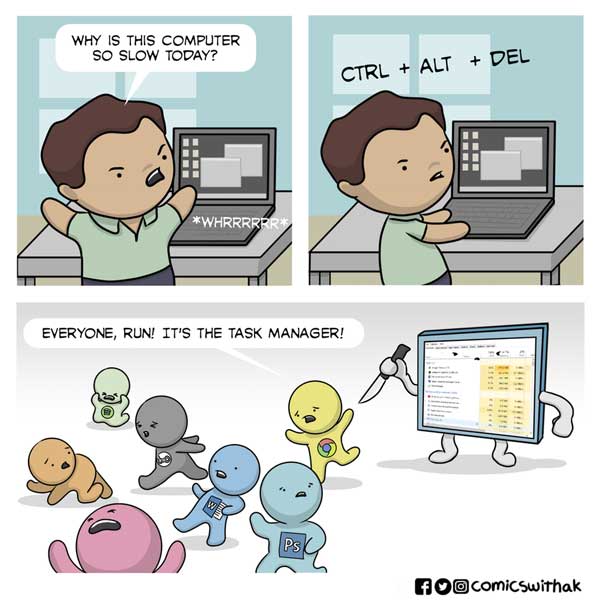 15. Today I found out where the windows logo came from 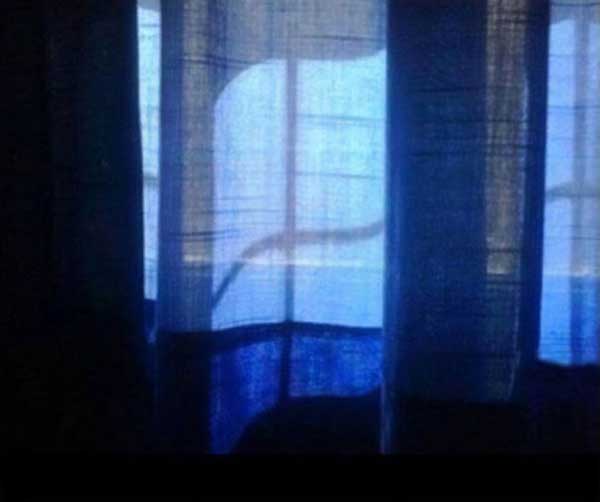 16. Blue screen of death on the mall 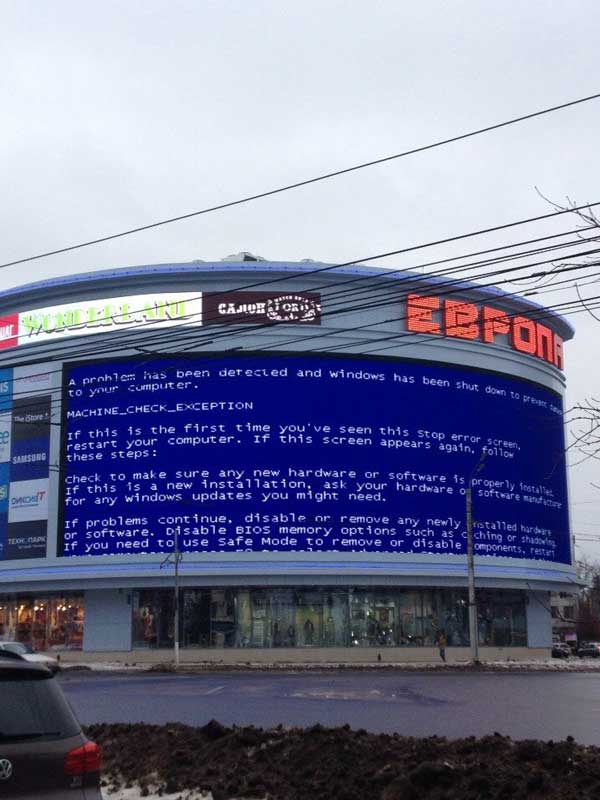 17. Being honest with Microsoft. 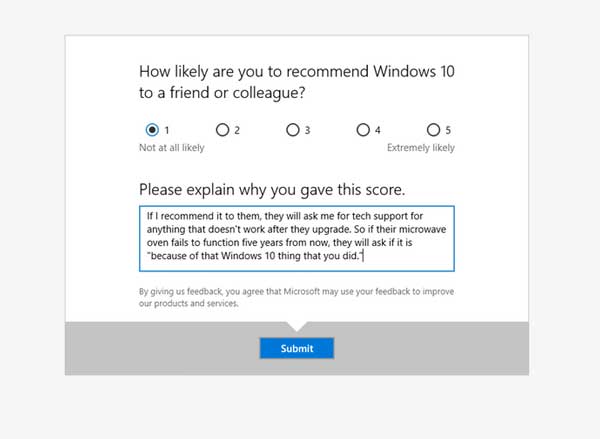 18. Apparently my computer at work wasn’t having it today. 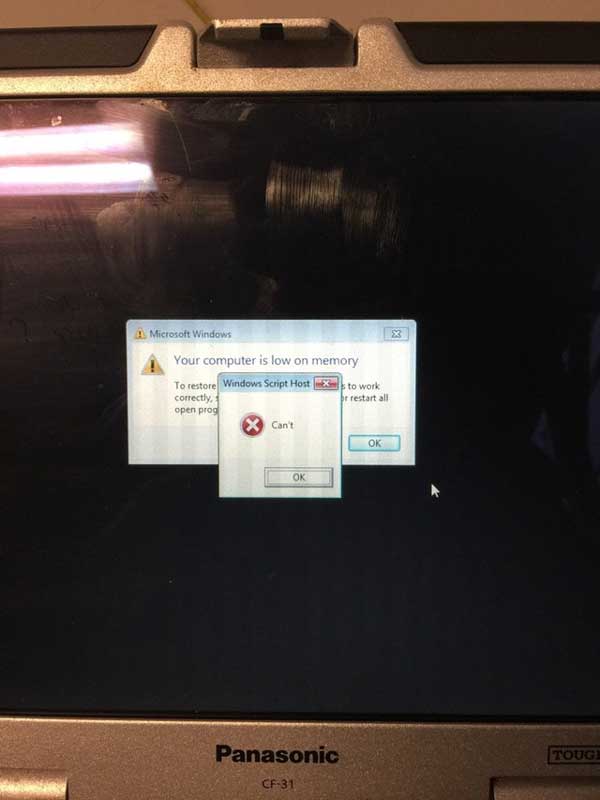 19. Biggest lie in the history of the world 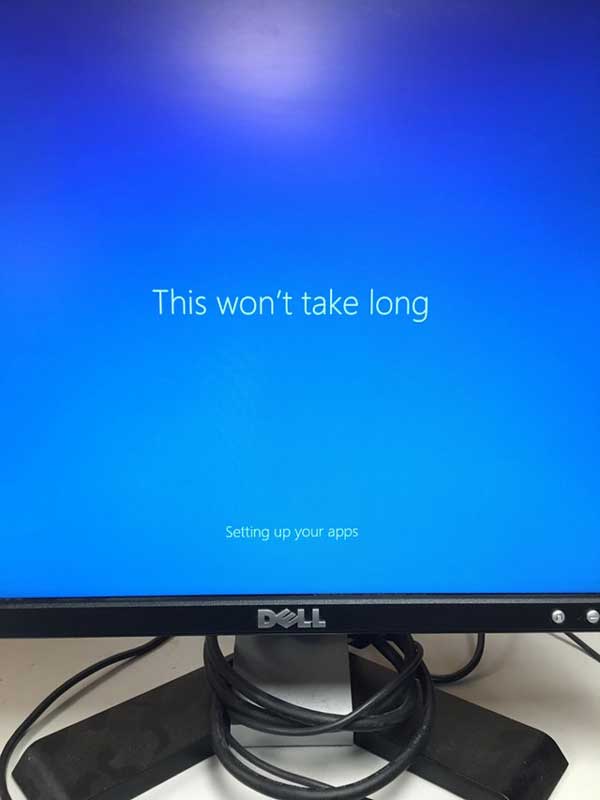 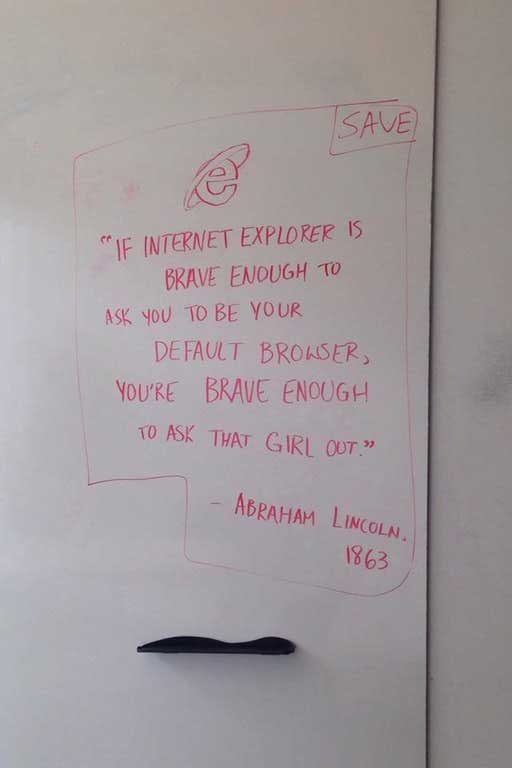 21. Guess who has homework due at midnight…it’s currently 10:30 and has been updating for 10 mins 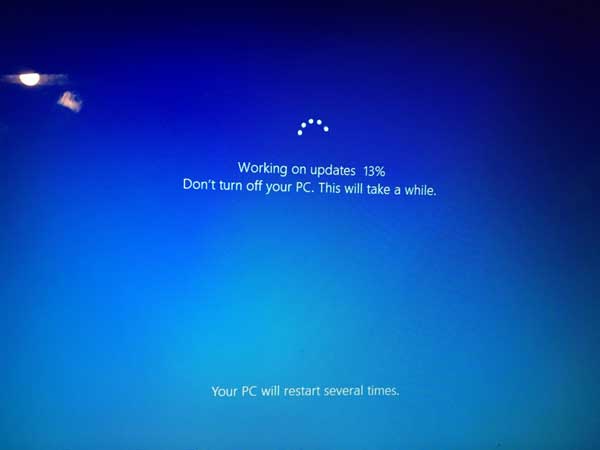 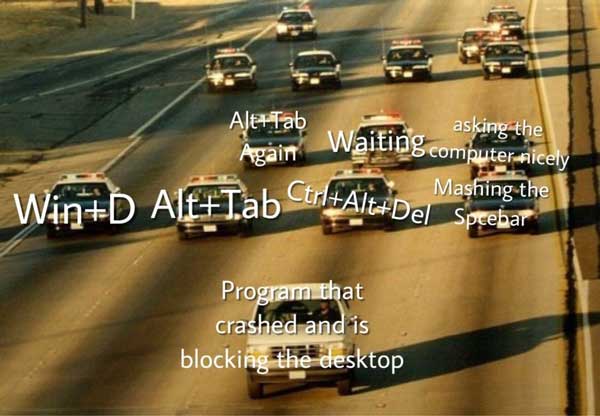 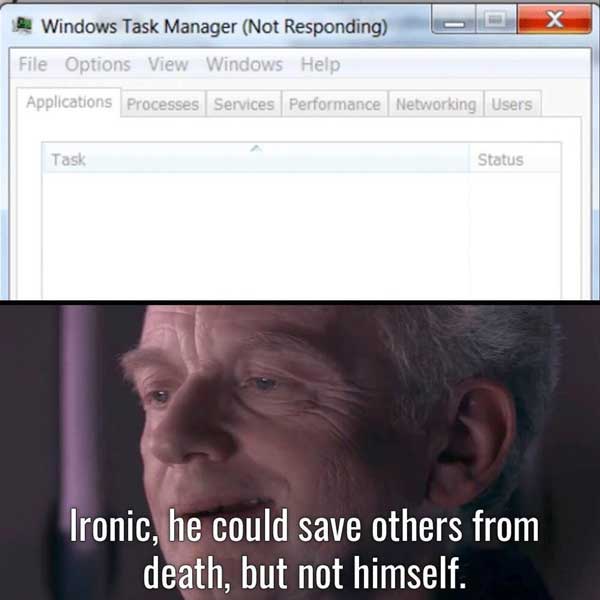 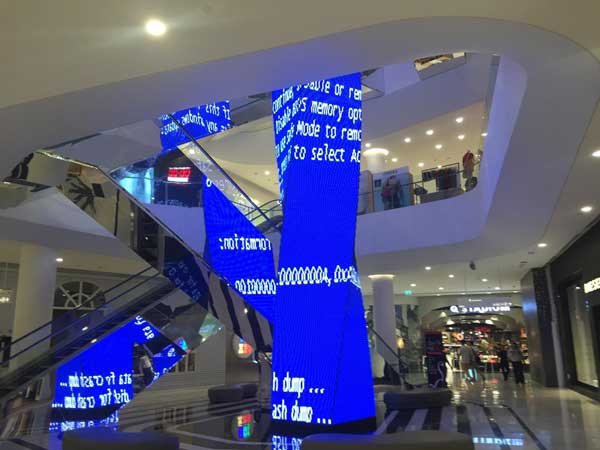 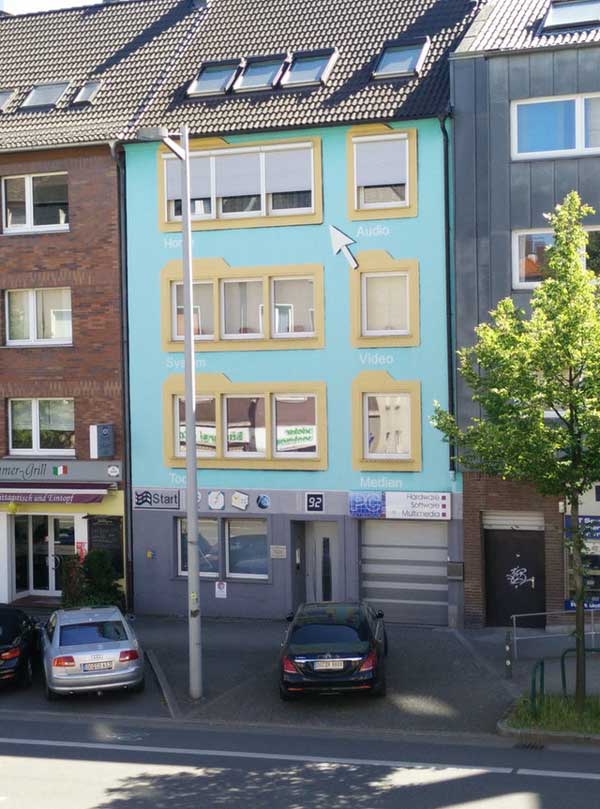