1.
If the thumb is not a finger, then there is no middle finger
NoLessThanThree 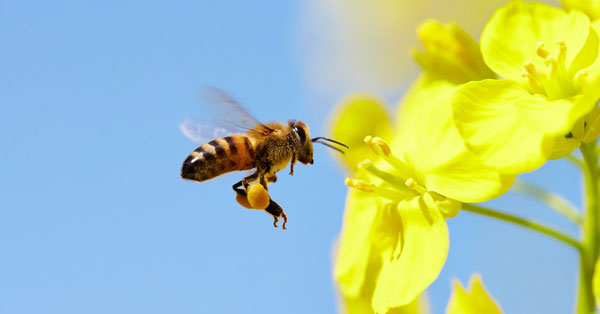 3.
Maybe dogs bring home sticks because that was bred into them over millennia of humans needing wood for fires
tannhauser_busch

5.
Ducks can swim, fly and walk on land. They have access to all terrains. They are the ultimate animal.
Quizlex

6.
Watching a graduation ceremony is like sitting through a movie thats entirely end credits
definitelyusername

7.
Your future self is talking sh*t about you
bloodofgore

9.
It’s weird to think that nighttime is the natural state of the universe, and that daytime is only caused by a nearby, radiating ball of flame
DoodleQueen626

10.
A different version of you exists in the minds of everyone who knows you.
Mauveinex

11.
The only part of your reflection you can lick is your tongue.
CardboardDreams

12.
Making a typo in an online argument is the equivalent of voice cracking in a verbal argument.
Metamight123

13.
Accidentally liking someone’s post while snooping through their profile is the digital equivalent of stepping on a twig while sneaking through the forest.
DragonBrigade

14.
At special occasions girls with curly hair straighten it and girls with straight hair curl it.
Jmz22

15.
Drinking water with a minty mouth is the cold version of spicy
RoflGhandi

16.
The brain may have named itself, but it also recognized that it named itself and was surprised when it realized that.
gopackdavis2

17.
The best part of a cucumber tastes like the worst part of a watermelon.
funkykolemedina

18.
Your voice in your head doesn’t need to take a breath
whyapples

19.
Only one sock goes missing because if both disappeared, you wouldn’t notice.
jamepse1

All guys should learn from Mario
14 Really Good Things That Happened This Week
What Events Happened on September 16 in History?
16 Tweets About Shakespeare Guaranteed To Make You Laugh