14 Kids Who Might Be More Evil Than Your Ex

1. This kid who is already in a relationship and currently planning their next one. 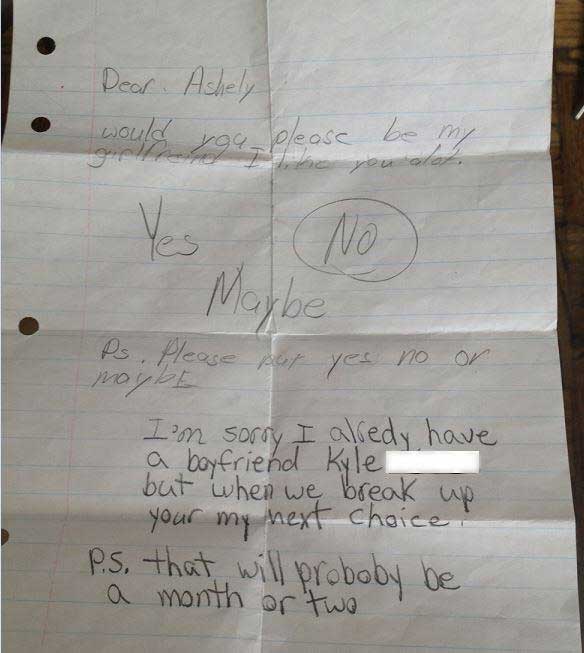 2. This kid who has mastered the art of having a side chick. 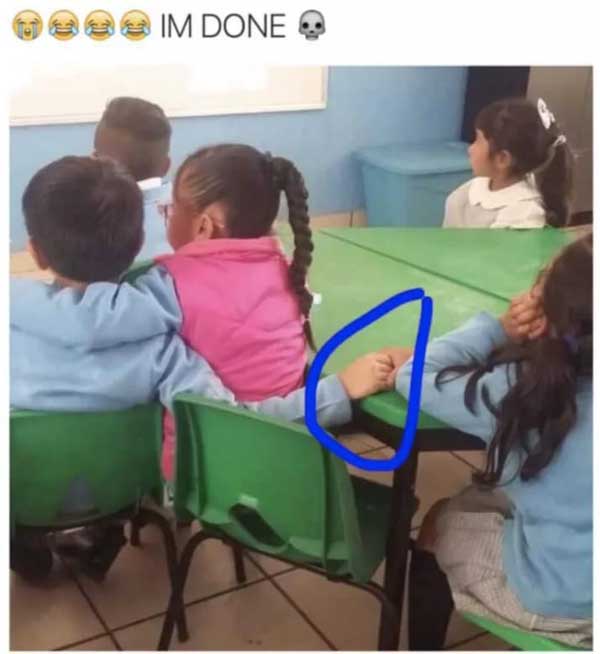 3. This kid who takes blunt to a whole new level.
My cousin babysits a child who is not very fond of her. She found this letter in his room, he left it on his desk. (Her name is Valerie) 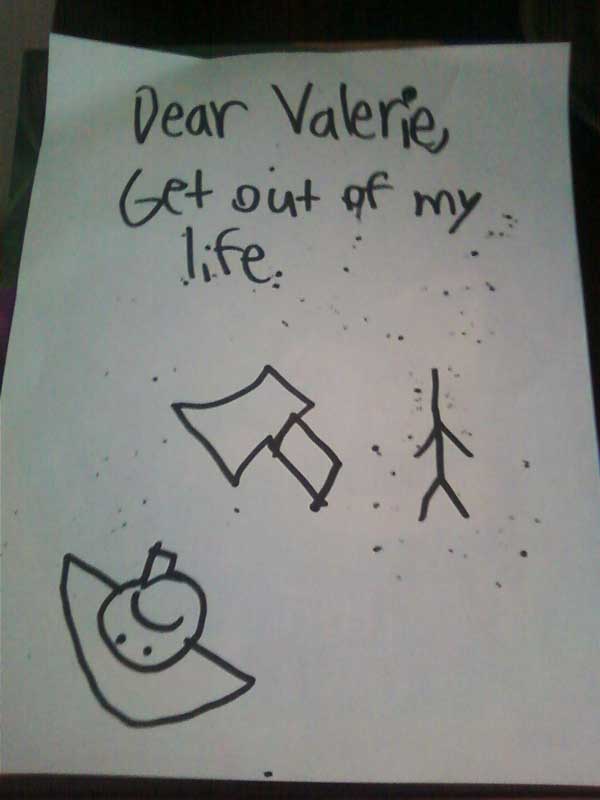 4. This kid who is just mean AF. Sorry, Kaleb.
So earlier my lil sister gave this note to my brother said “just a little reminder for you.” Why is she so savage??? 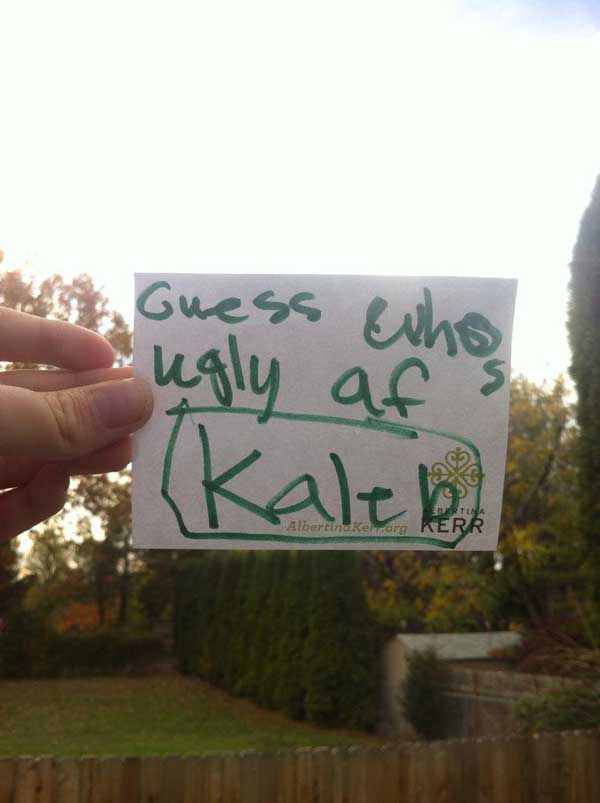 5. This kid who is the definition of evil.
The original break up letter I sent to my first girlfriend in kindergarten… 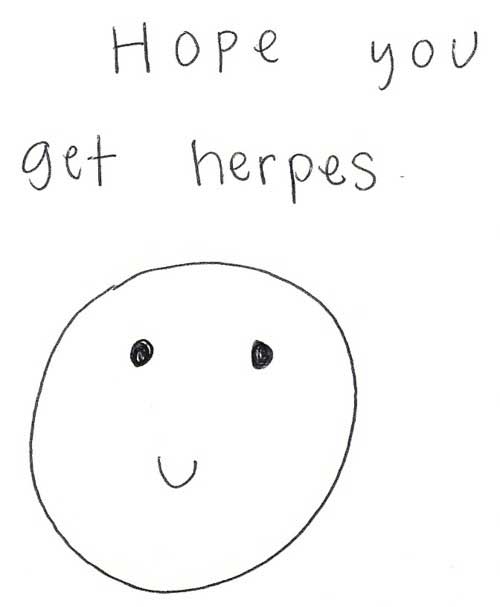 6. This kid who doesn’t like the thought of “together.”
Even in first grade I was averse to being in a relationship 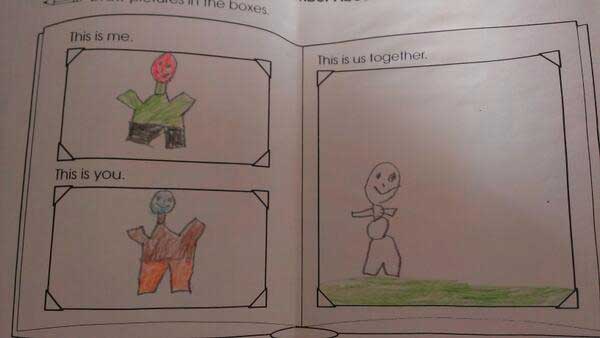 7. This kid who puts zero thought into their gifts. 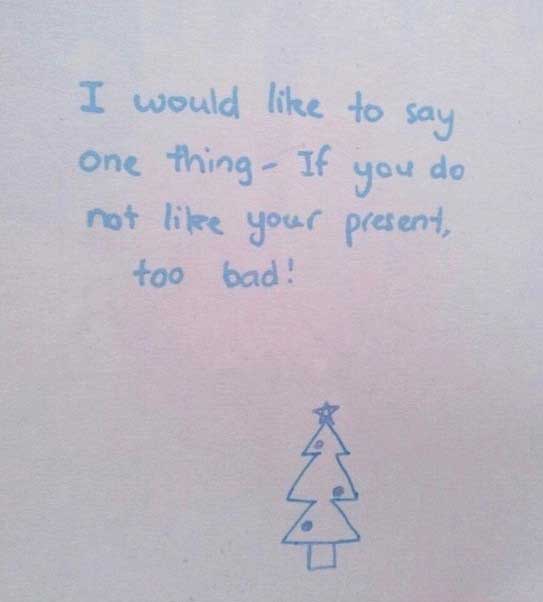 8. This kid who had a girlfriend, but refused to talked to her. 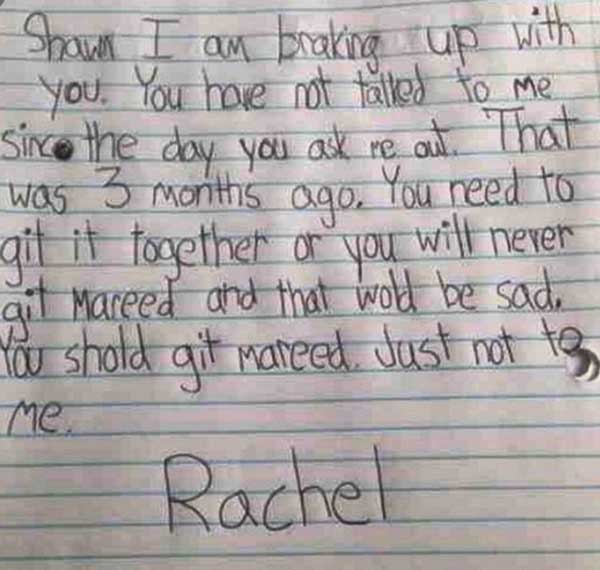 9. This kid who feeds spinach to the ones he loves.
Then he tried to feed her spinach and it was SO over! 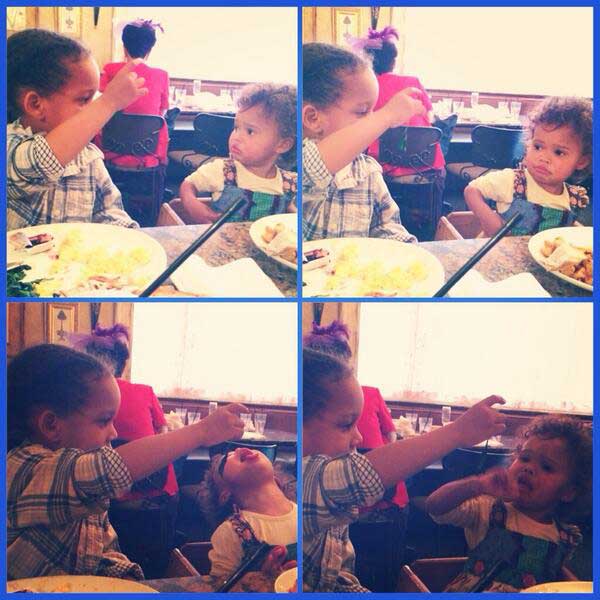 10. This kid who had several girlfriends at one time. 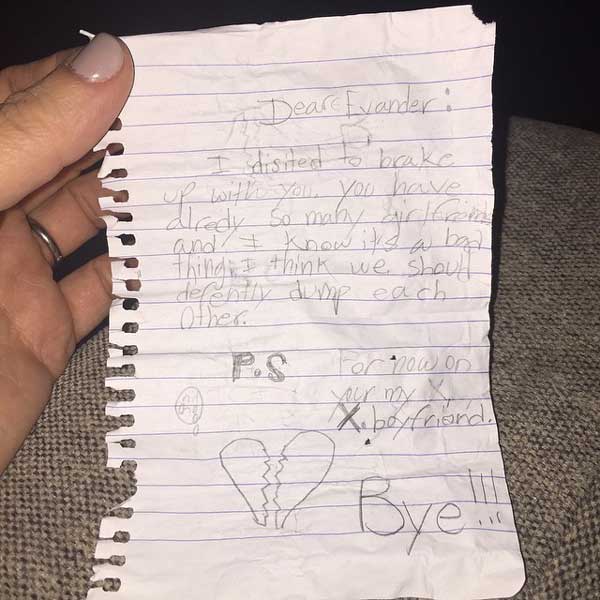 Dear Evander: I disited to brake up with you. You have already so many girlfriends and I know it’s a bad thing. I think we should defently dump each other. P.S. For now on your my X. boyfriend. Bye!!!
lilizarghami

11. This kid who ended things in a very confusing way.

12. This kid who had this not-so-nice nickname for their S.O. 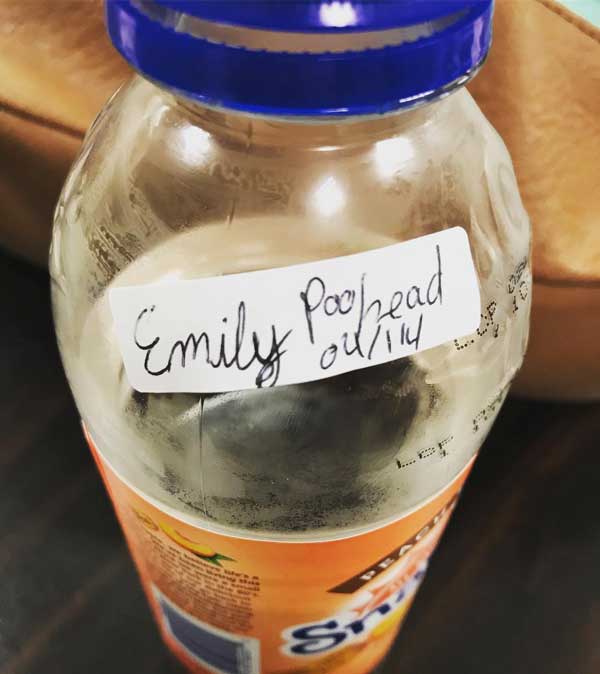 13. This kid who claims to be in love, but doesn’t want to talk to his love for certain periods of time. 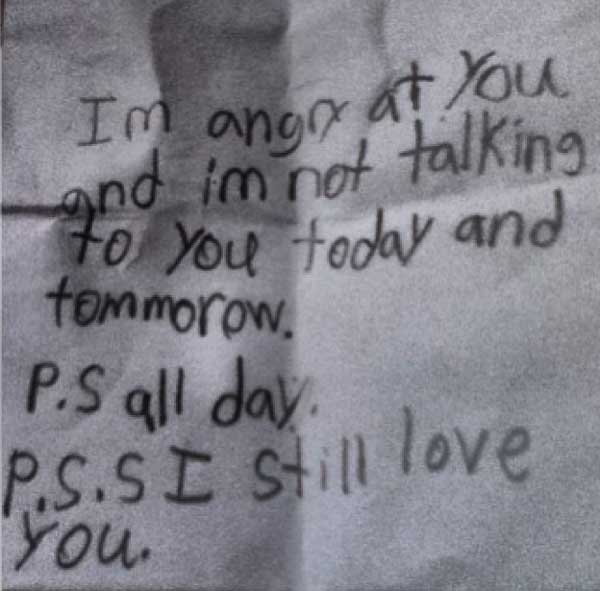 14. This kid who knows fried chicken will always hold the number one place in their heart.
Unless I’m eating fried chicken. 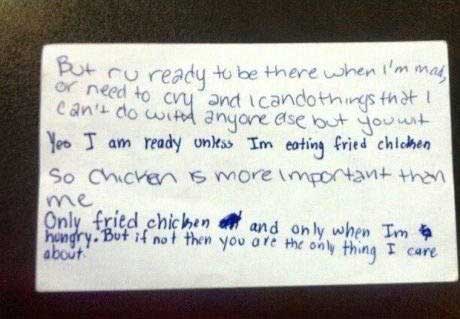