It turns out that shadows can produce some incredible optical illusions, and turn up in the most unexpected places and forms. 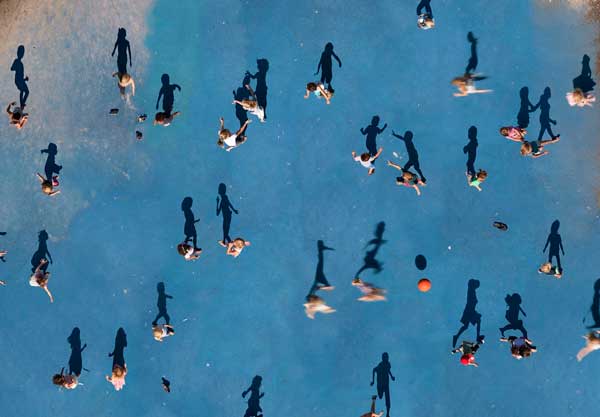 2. Shadows of leaves from a tree during a solar eclipse 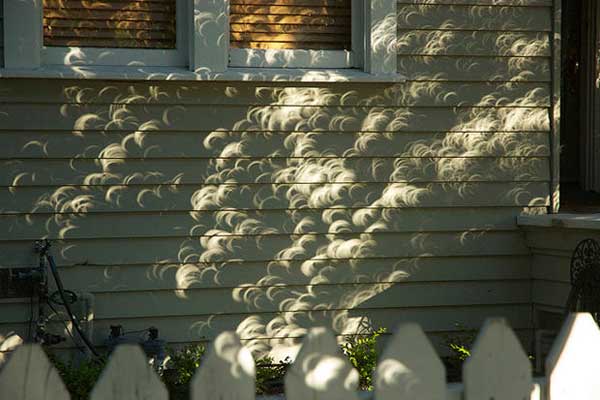 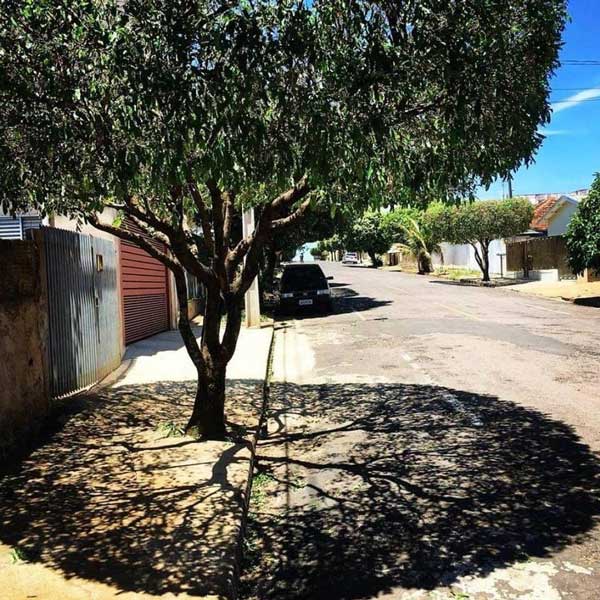 4. The sun melted the snow everywhere except where the bikes’ shadows were. 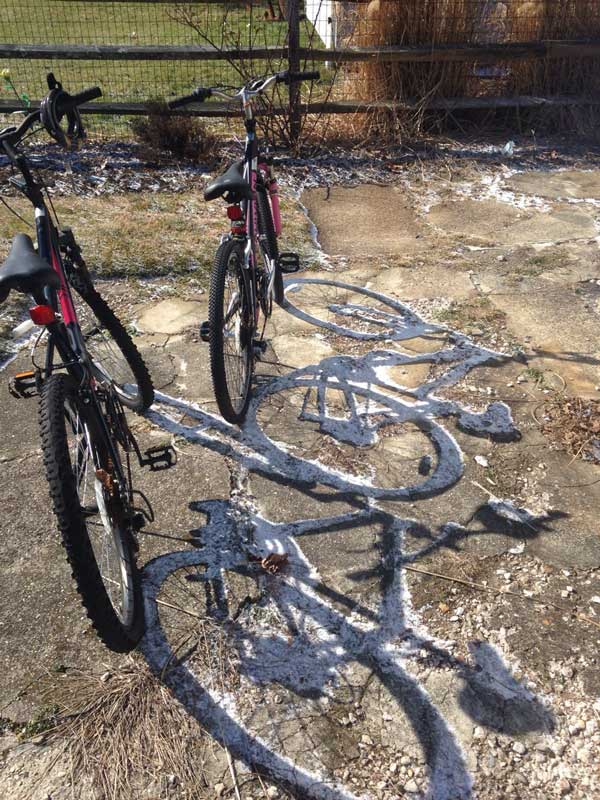 5. Found the Eye of Sauron while wine tasting. 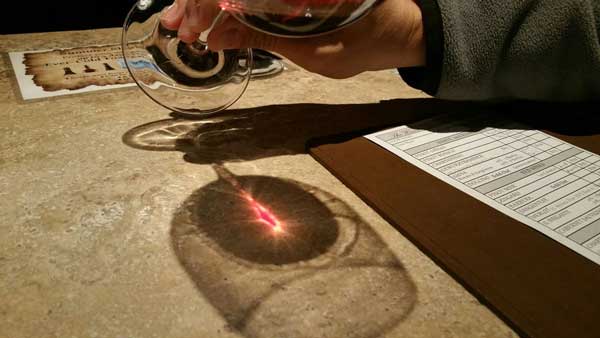 6. Not everybody is what they seem 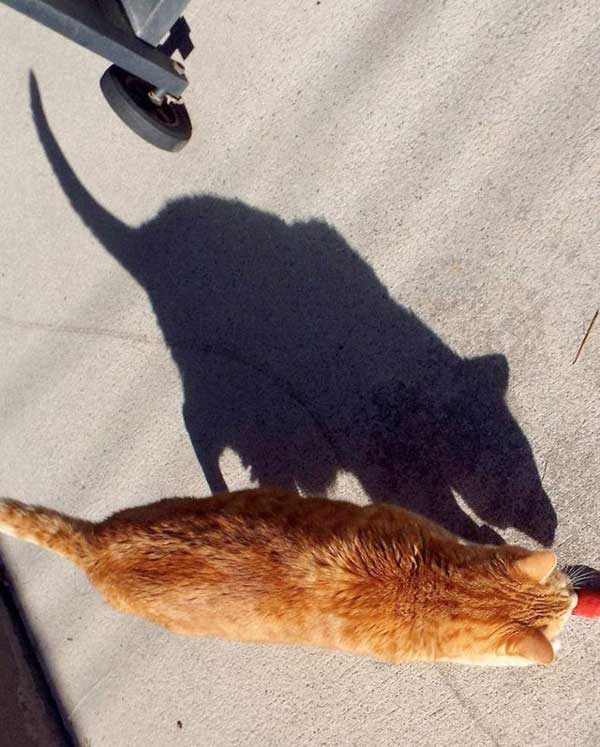 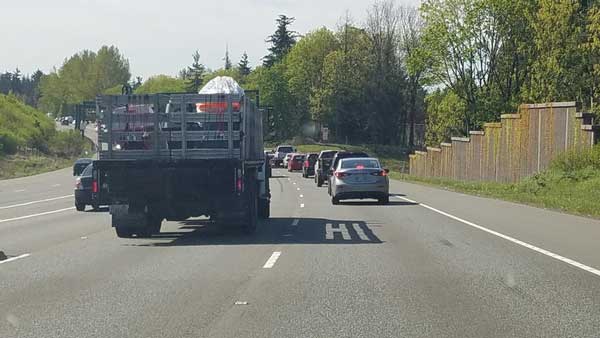 8. This cat food bag’s shadow looks like a cat. 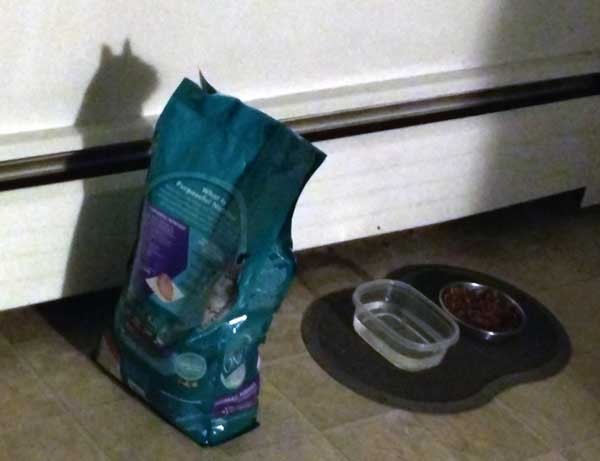 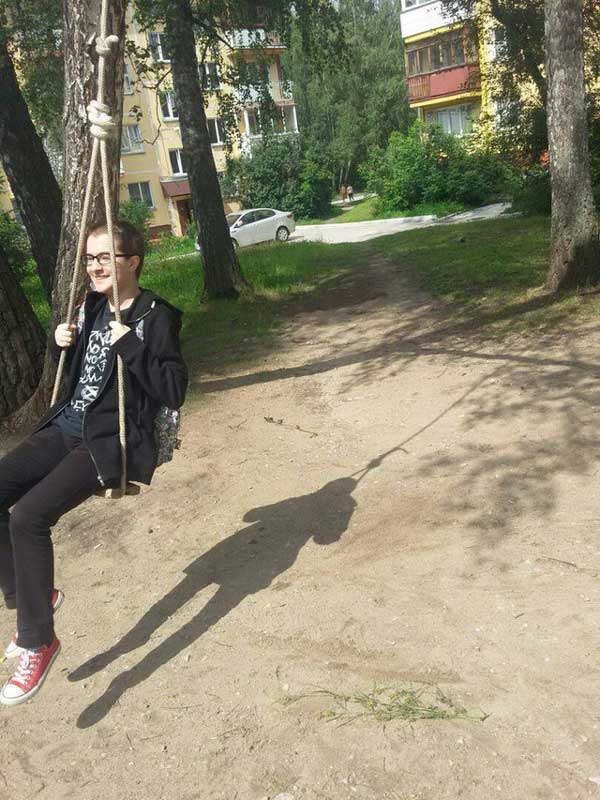 10. This spiders reflection in a pool 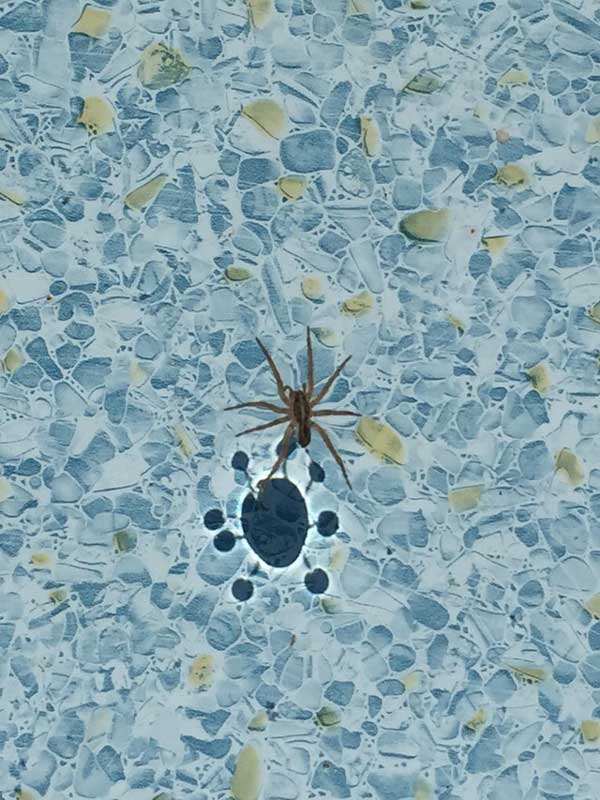 11. Even the shadows in Scotland are plaid 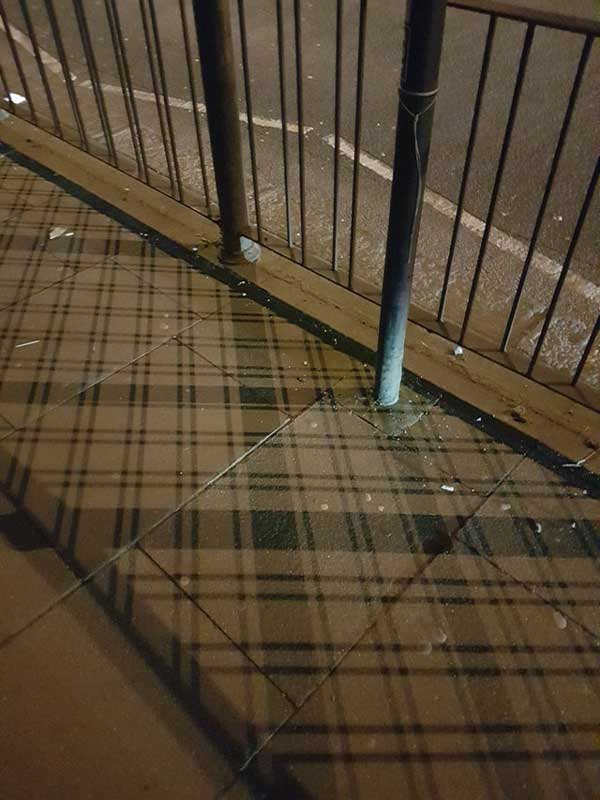 12. Sitting on the couch with a headache and an ice pack on my head when my girlfriend tells me not to move 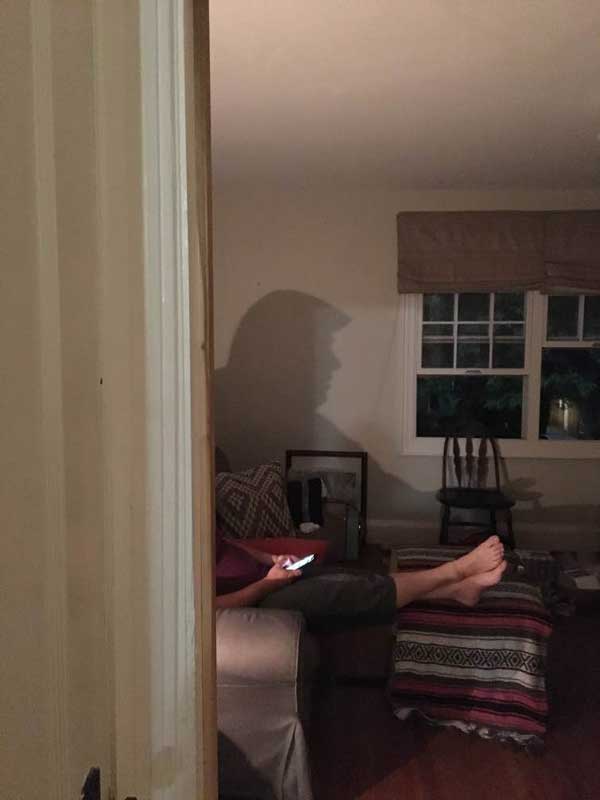 13. Who never thought about this? 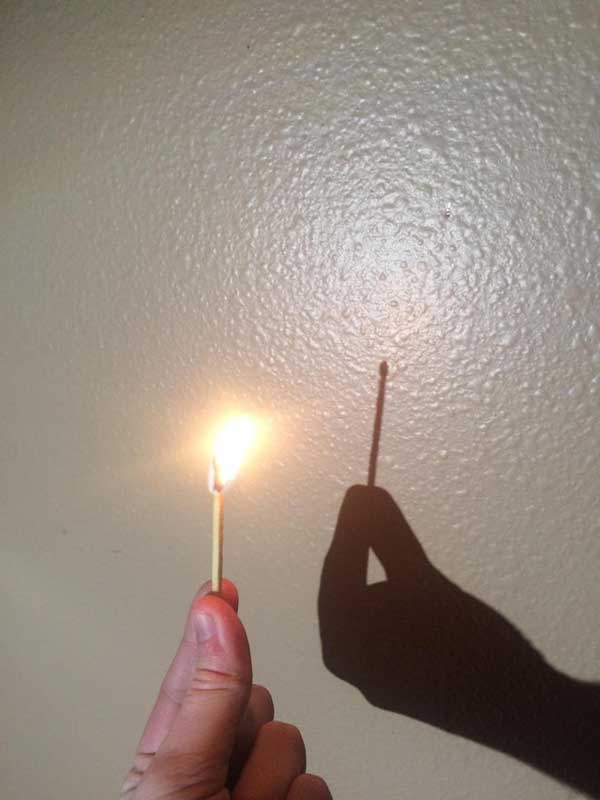 14.The reflection of kitchen appliances looks like people on a park 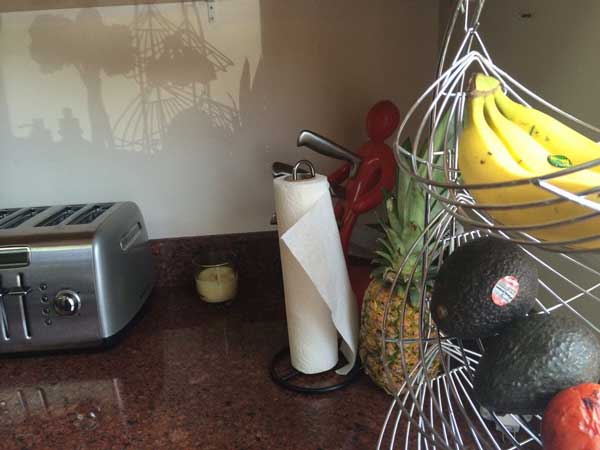 15. These fishnet stockings made from the table’s shadow 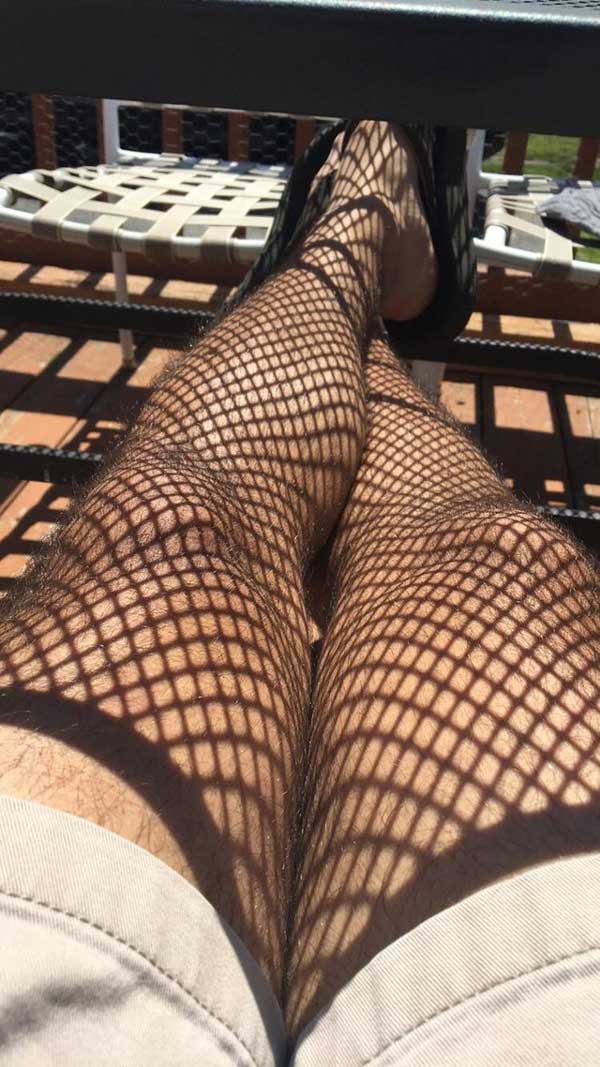 16. The shadow on his shirt makes it look like the guy in the back is badly photoshopped into the picture. 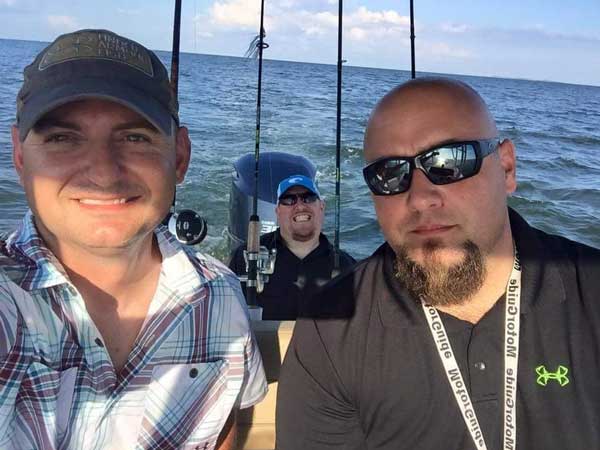 17. Proposed to my girlfriend and realized there is a heart in our shadows 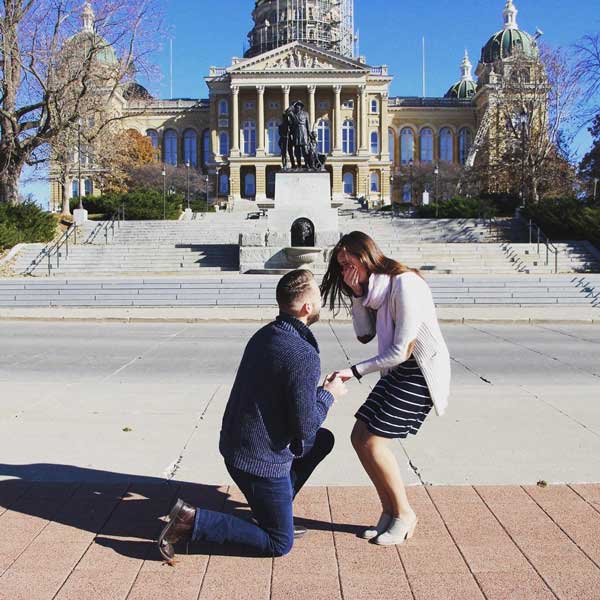 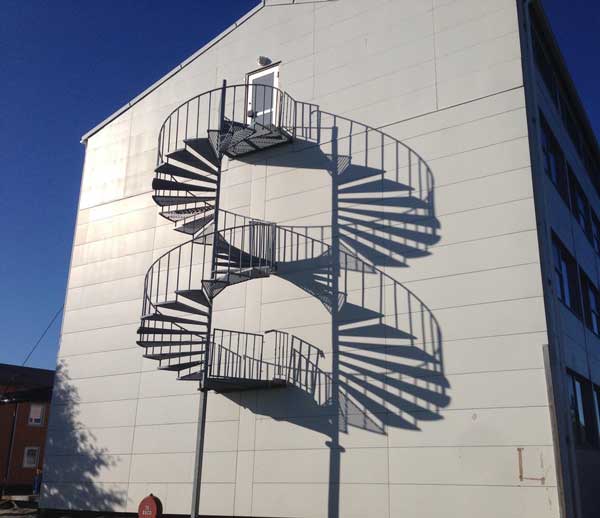 19. Am I high or is this shadow evolving 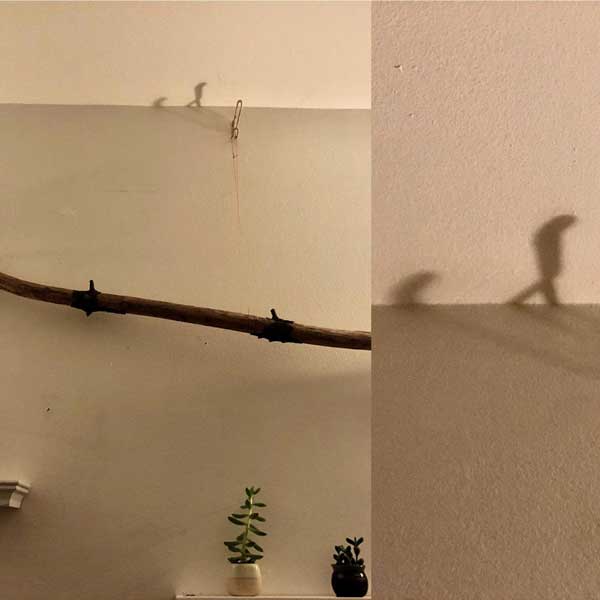 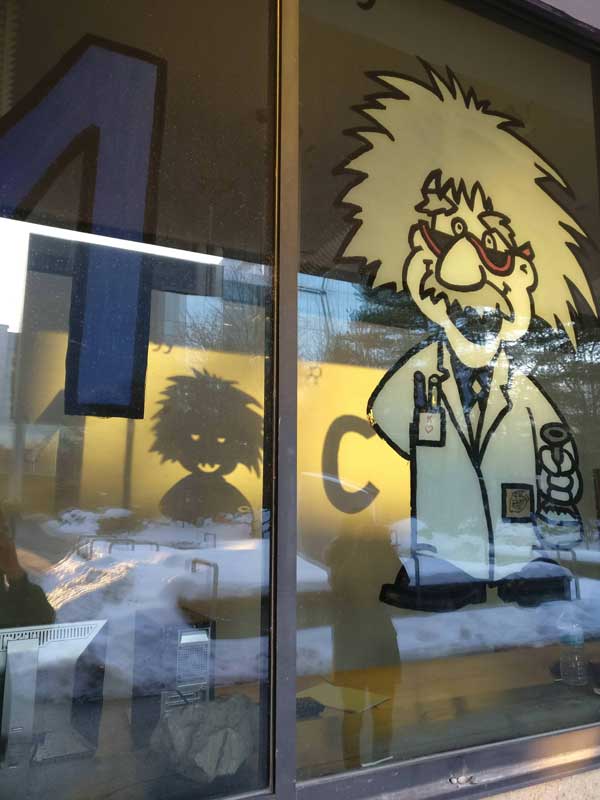