The perfect prank shot on somebody elses phone.

1. So I left my phone in the yard while I gathered lacrosse balls to shoot, and I find this picture taken when I get back… 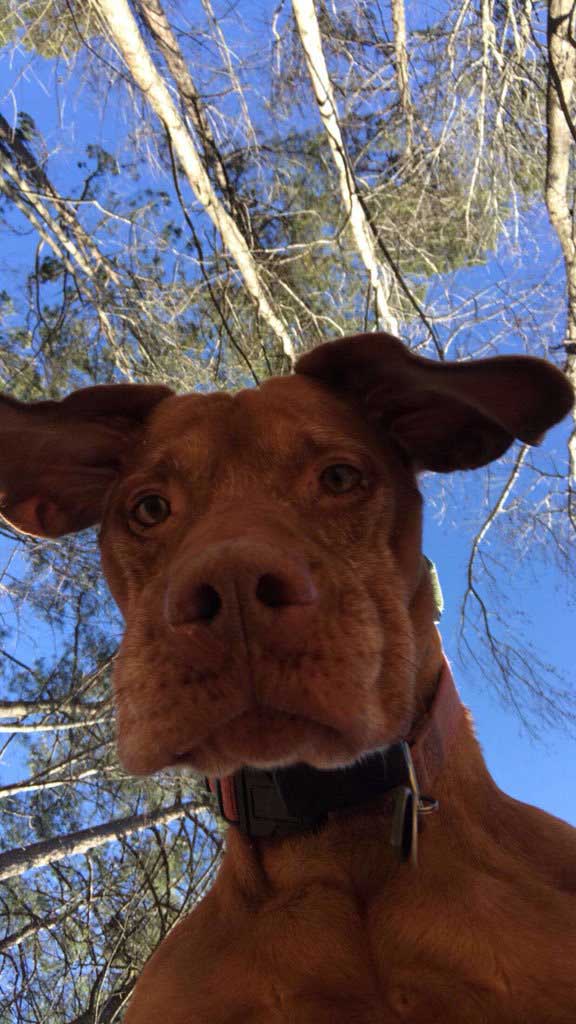 2. We went parasailing yesterday and asked someone on the boat to take photos of us. We found this on our camera. 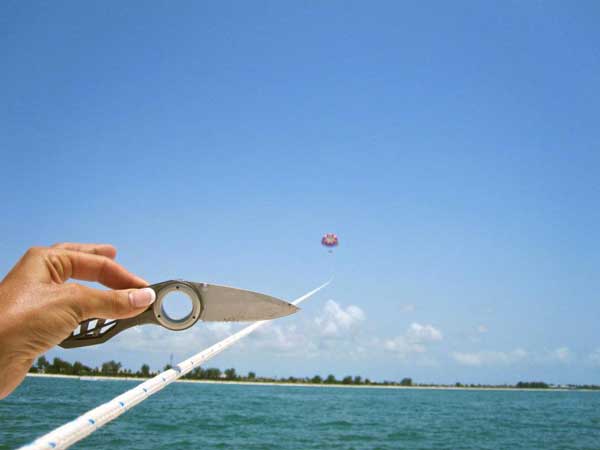 3. Friend left her purse in an Uber on NYE. Found some interesting pictures on her phone when she retrieved it the following day. 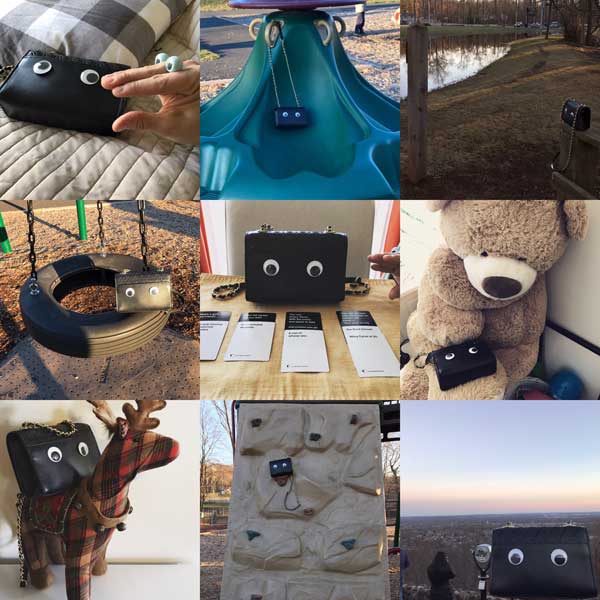 4. Lost my phone for a few hours, found it inside my chicken coop a few hours later with this picture in the camera roll 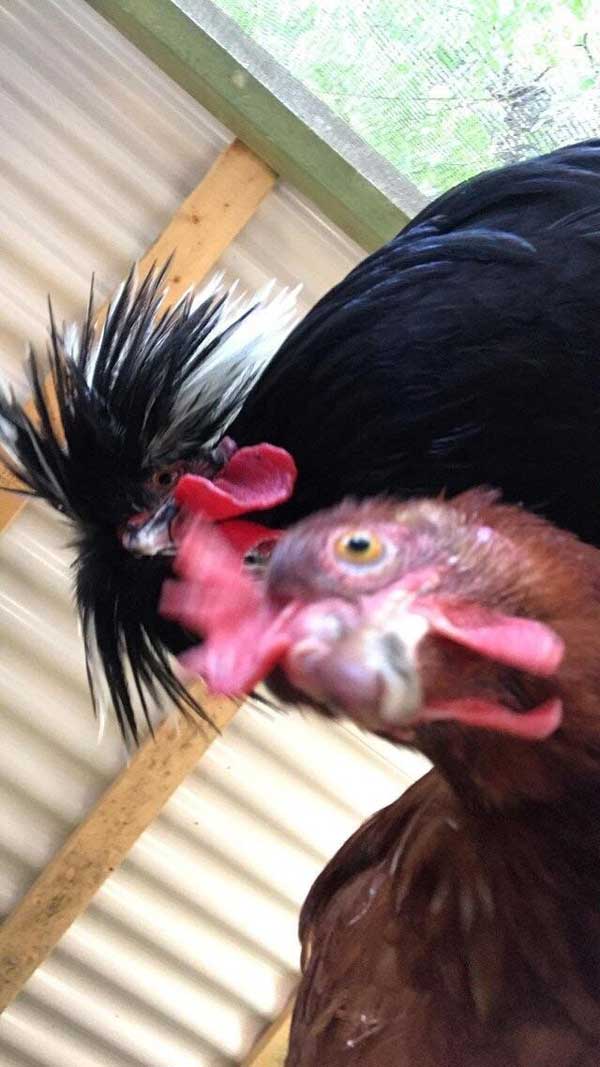 5. After a blackout night, my mate woke up to a ripper selfie on his phone! 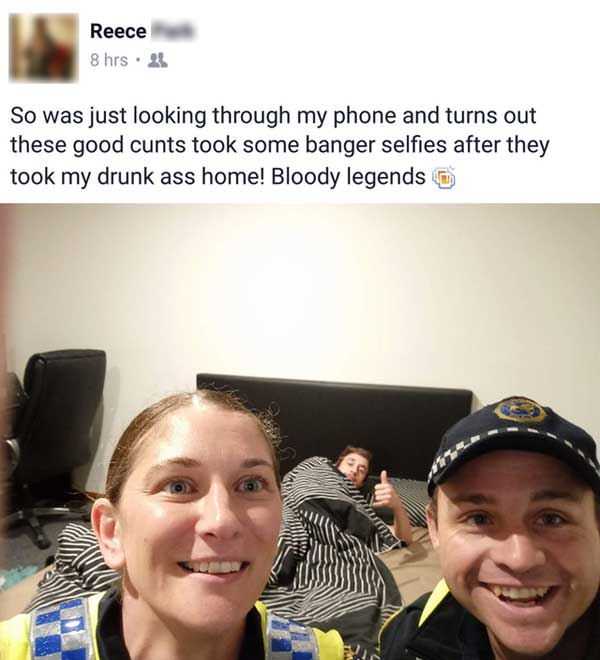 6. My friend got separated from our group in Vegas one night. He managed to make it back to our room. In the morning he was passed out holding his phone. I turned it on and this picture popped up. 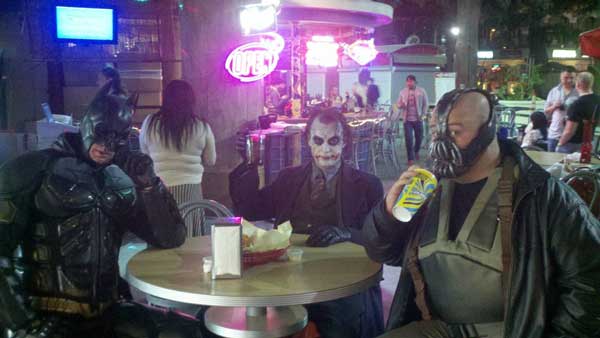 7. My phone takes a picture when someone enters the wrong knock code. Woke up to this 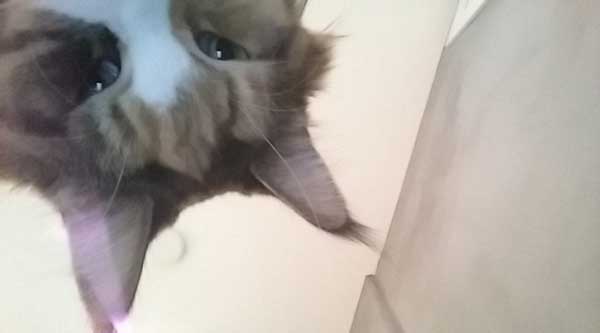 8. My coworker got his wisdom teeth removed the other day, the doctor said he would take a funny picture while he was under anesthesia….my god. 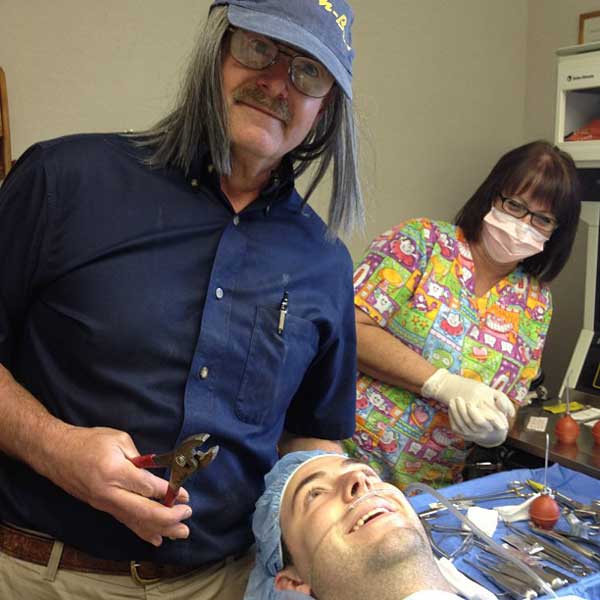 9. “Hi, we found your mobile phone. You can come and pick it up.” Dutch policewomen go viral after posting on phone owner’s Facebook page. 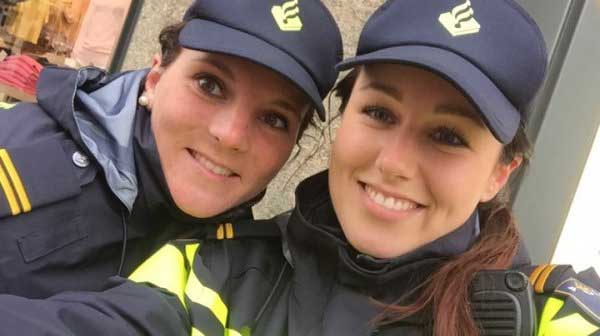 10. Had to give my phone to the nurse when I went into have my finger partially amputated woke up to this gem 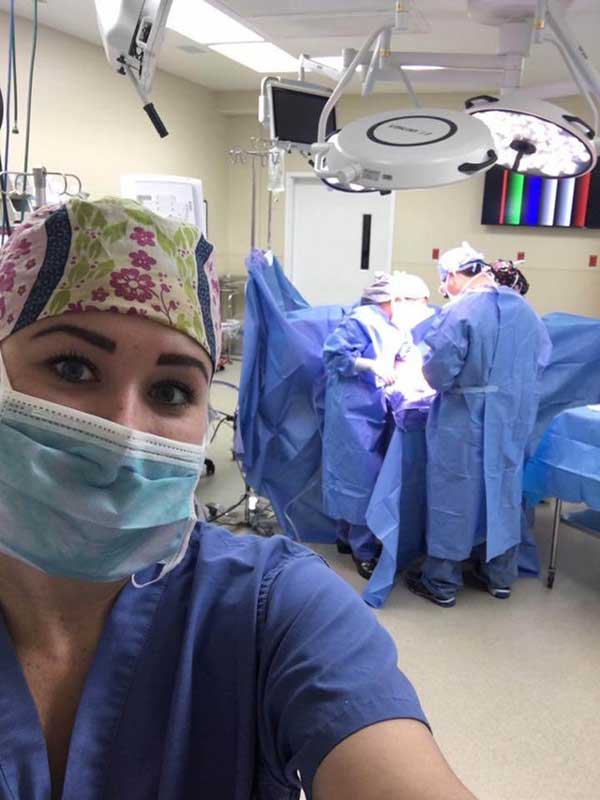 11. Lost my phone while teaching sunday school & now I know which toddler took it 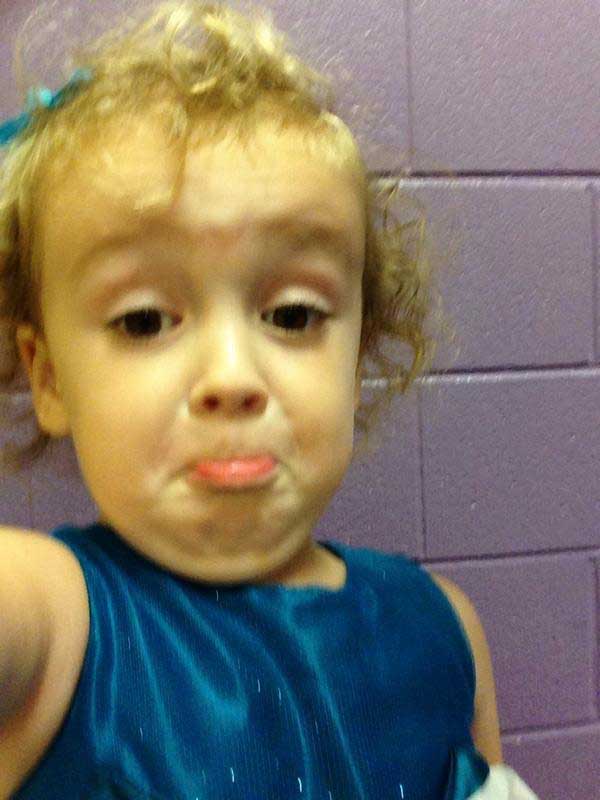 12. Found this picture on my phone after losing it at a festival in the summer 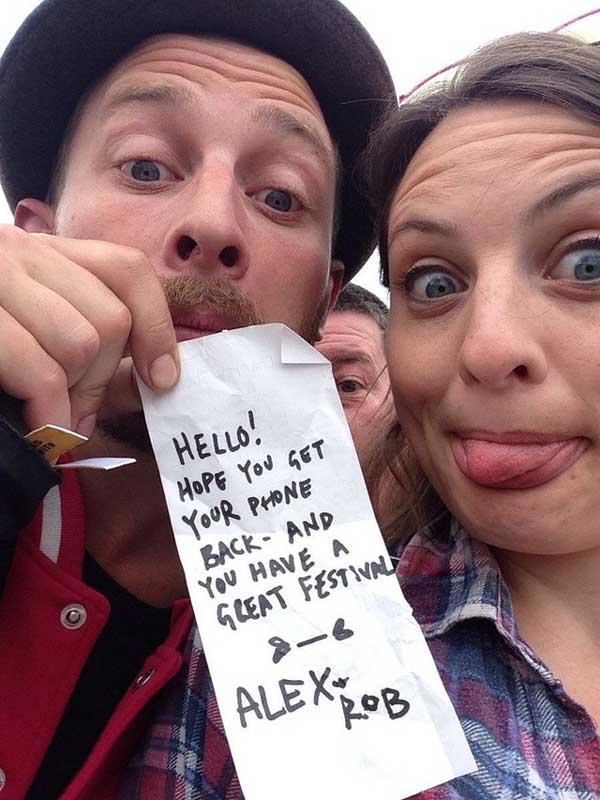 13. Just got this picture in a text from my husband’s phone. He’s the one sleeping. I don’t know that other guy. 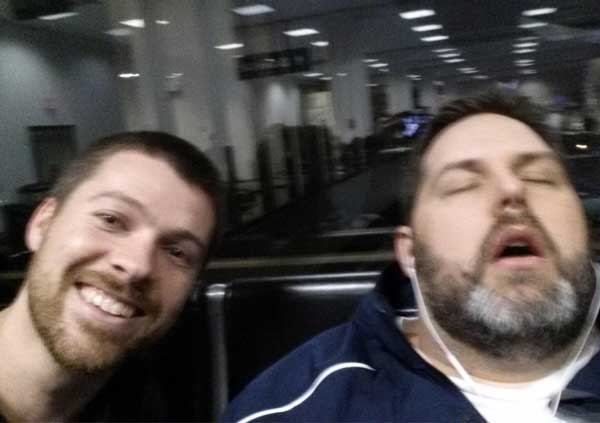 14. I left my phone downstairs yesterday. My grandma and aunt figured out where the camera is. 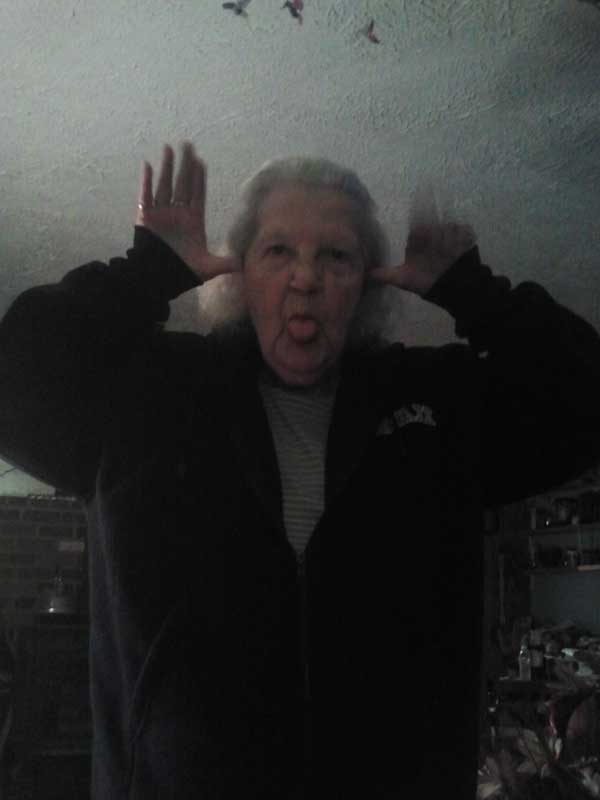 15. Accidentally left my camera on my phone open while I left it on the couch. I returned to find this 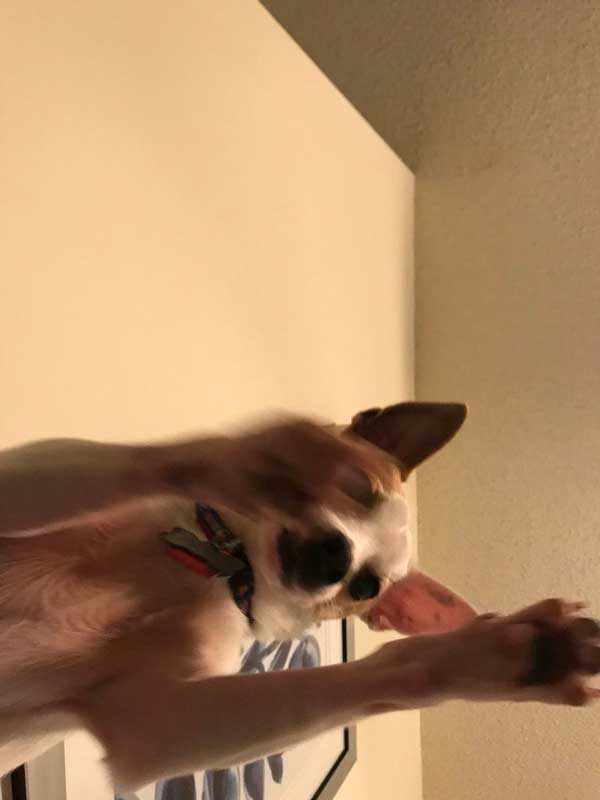 16. I could not figure out why the bottom half of my sweatpants were missing after a party until i found this on my phone 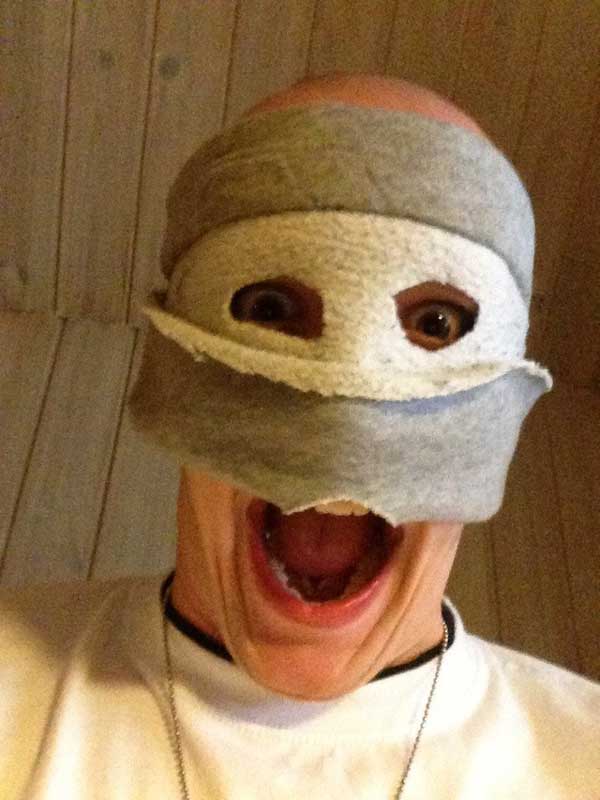 17. Phone Was Missing For 15 Days. 10 Of Which Were Spent At The Bottom Of The Bow River… Huge Thanks To Calgary Fire Department For Saving Not Just Lives! The Guys Had A Bit Of Fun With It Too

18. I blacked out at a party and found this on my phone. I have no clue who this person is. 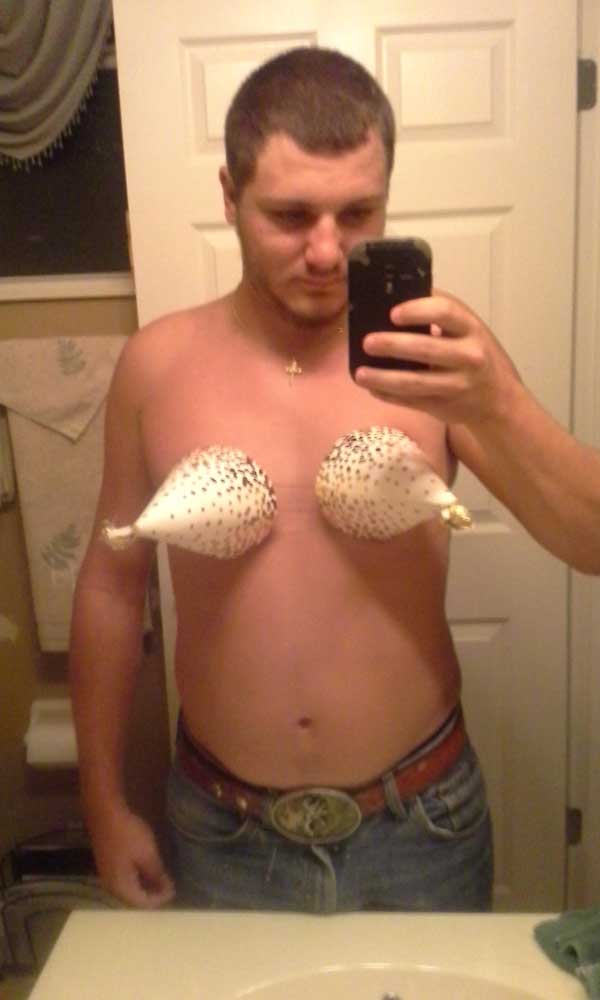 19. On January 1, 2013 My Phone Escaped Me And Somehow Fell Into The Hands Of A Man With A Killer Mustache. Thanks To Apple And Some Kinks In The Cloud, I Receive All Of His Pictures In My Photo Stream. Here Are His Selfies As Re-Enacted By Yours Truly

20. Left my iPad on a plane and reclaimed it 10 days later. Found this in Photos. 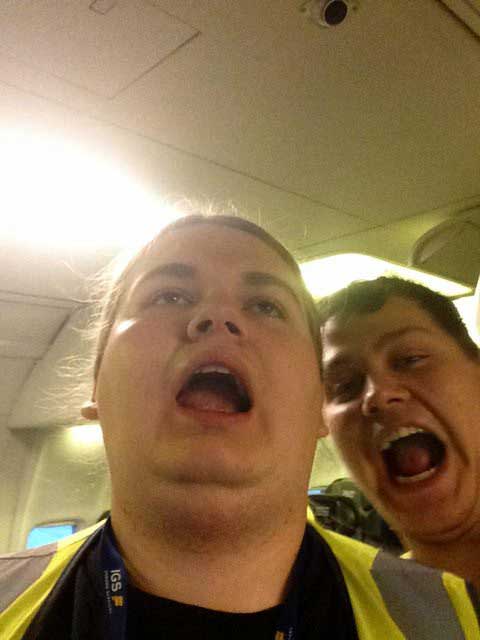