15 Tragic Halloween Designs That Deserve To Be Loudly Booed 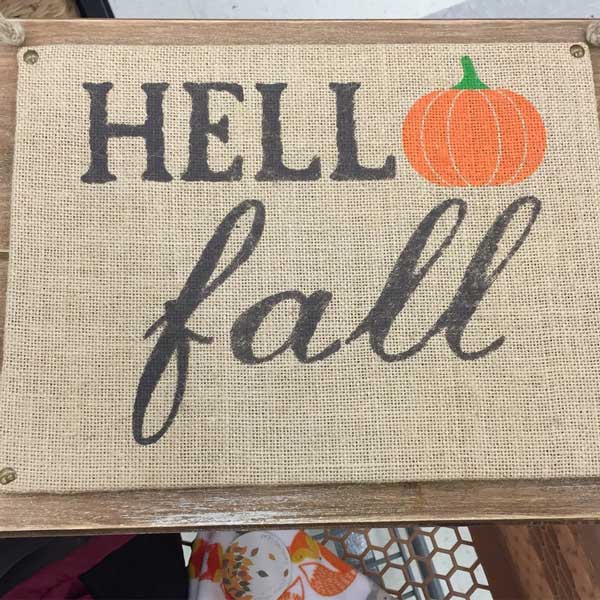 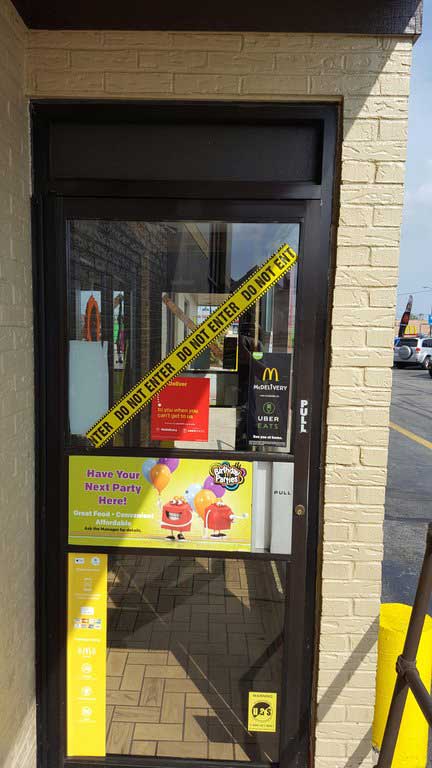 The tape on this McDonald’s door that looks like it’s legitimately telling people not to enter.
iflyaeroplanes

3. The glue on this hotel lobby pumpkin 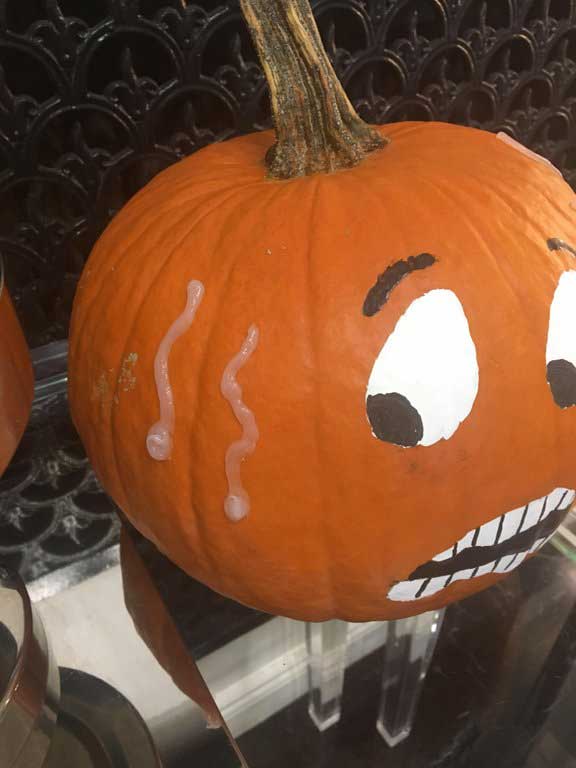 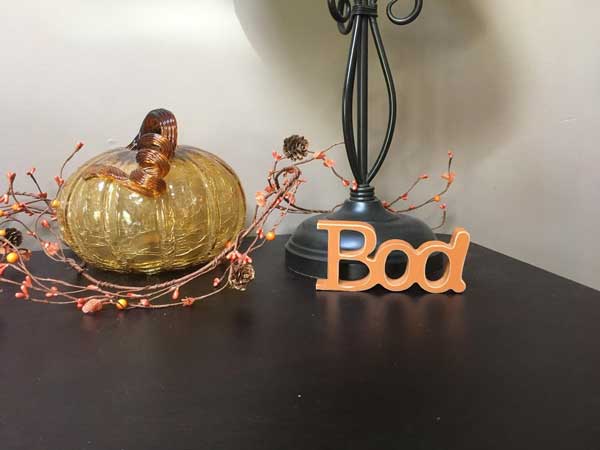 5. These Halloween socks at Rite Aid say ‘creery’ instead of ‘creepy’ 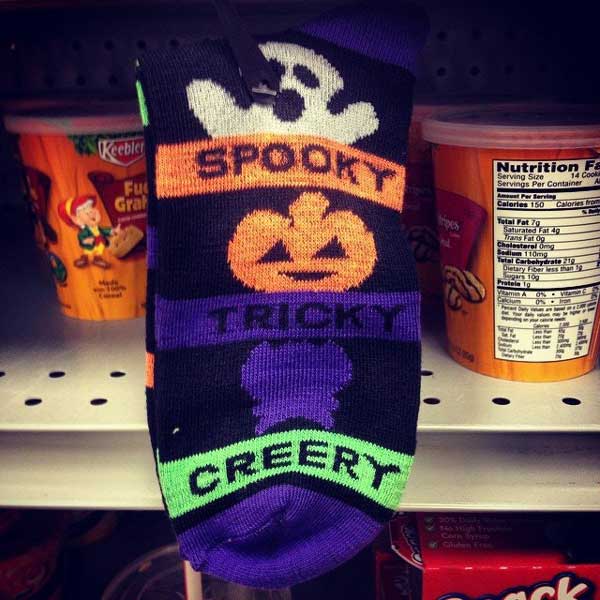 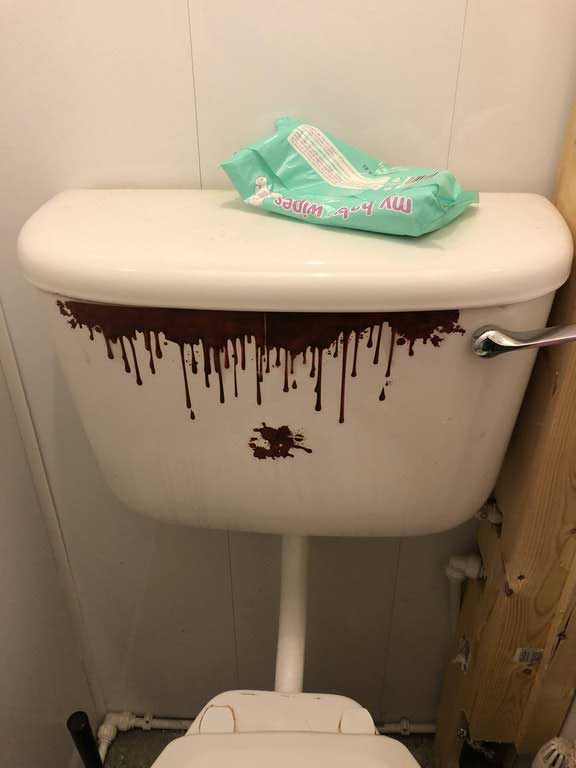 7. These spooky Halloween tights have a Star of David print rather than a pentagram. 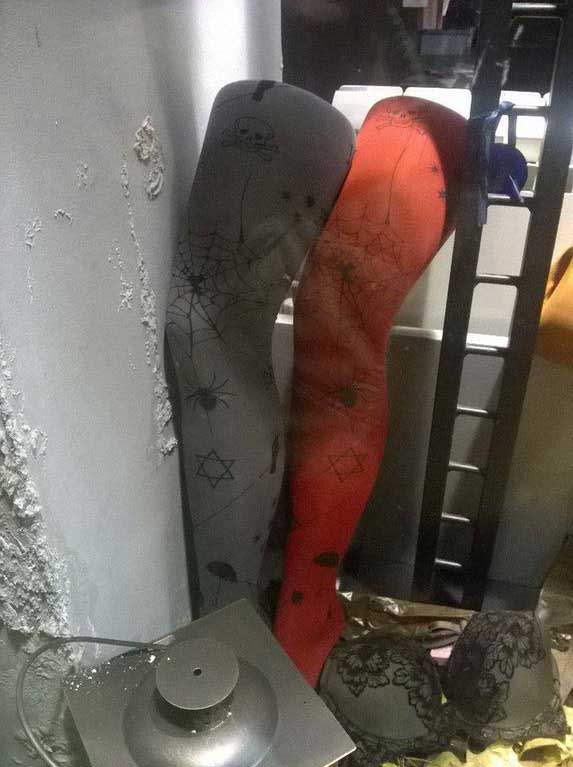 8. Halloween Sign…I have no idea 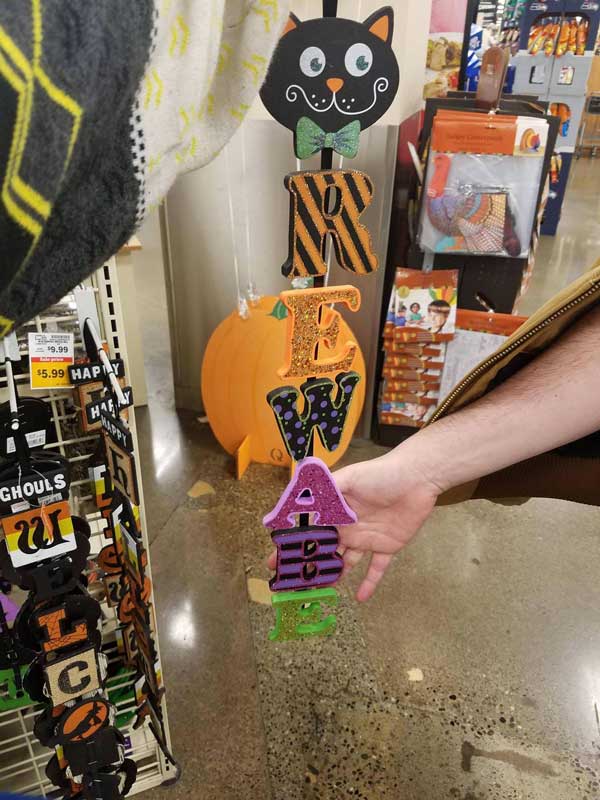 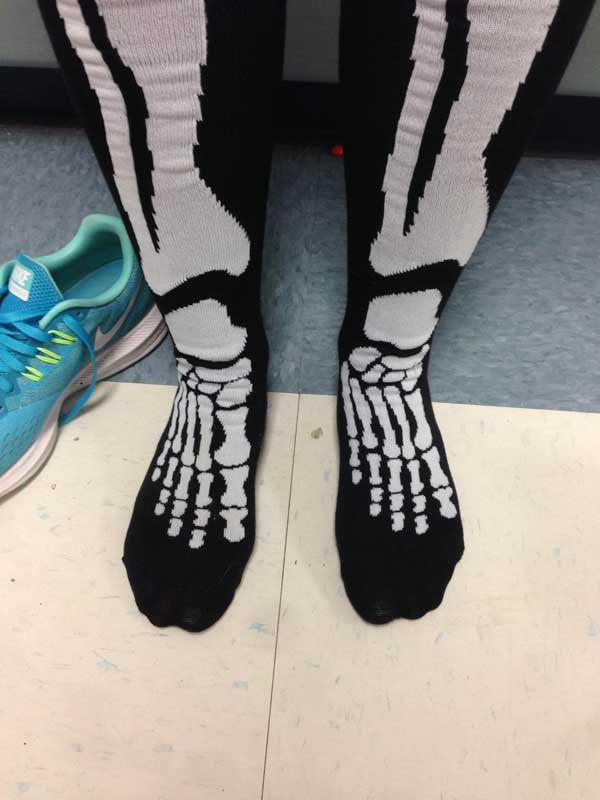 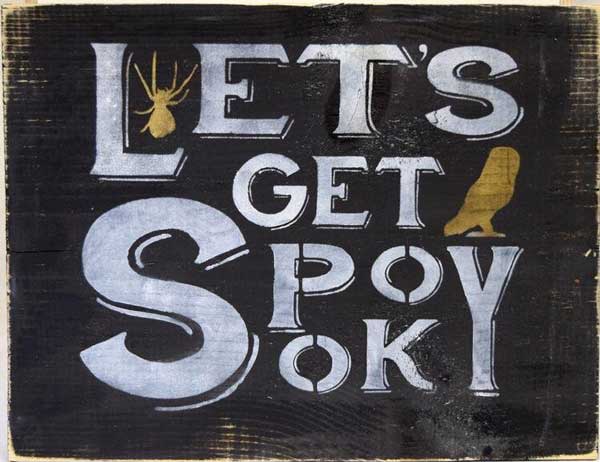 11. This fall shirt that should’ve made the candy corn the V if it wanted to say “LOVE” instead of “LAVE.” 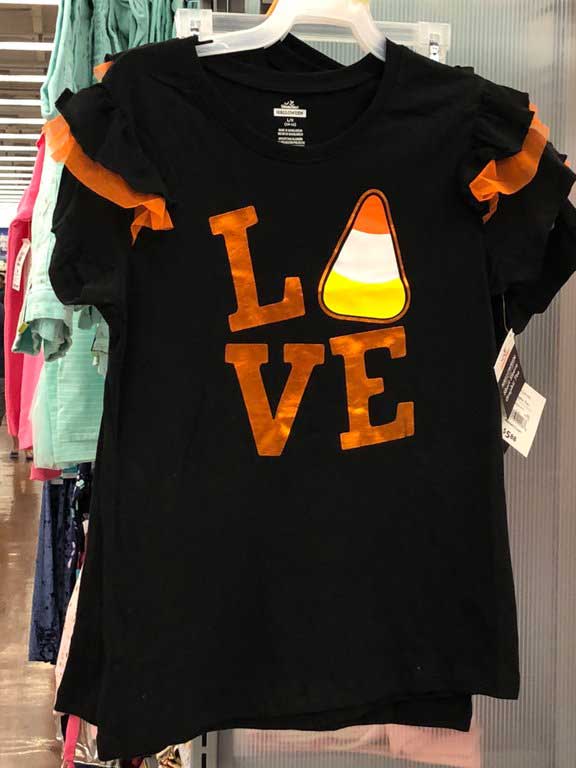 12. These Halloween decorations are creatures that don’t have internal bones. 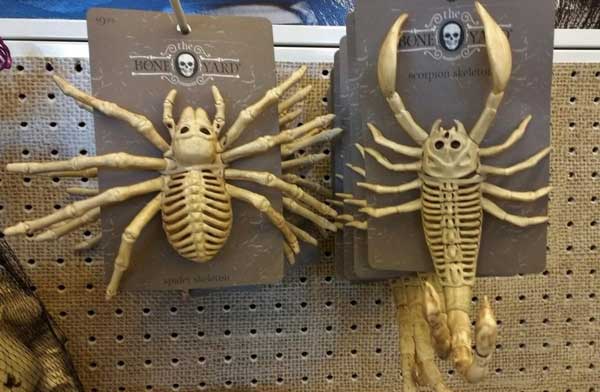 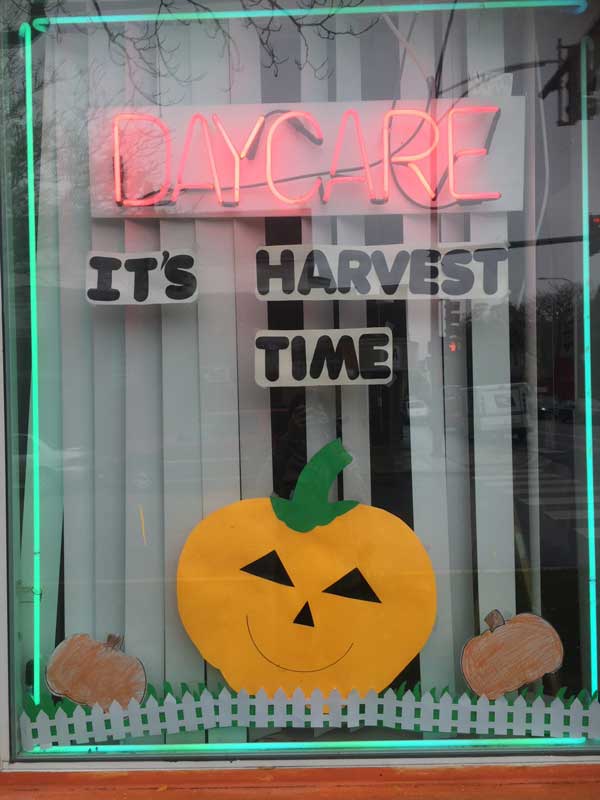 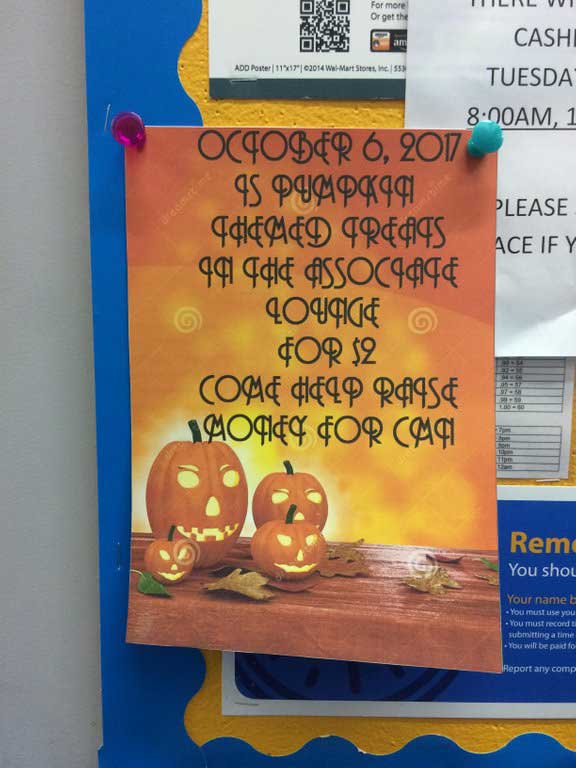 This Halloween poster that didn’t just use a font that’s difficult to read, but also features a watermarked stock photo.
boundandcovered

15. This gas station dinosaur dressed as a ghost for Halloween. 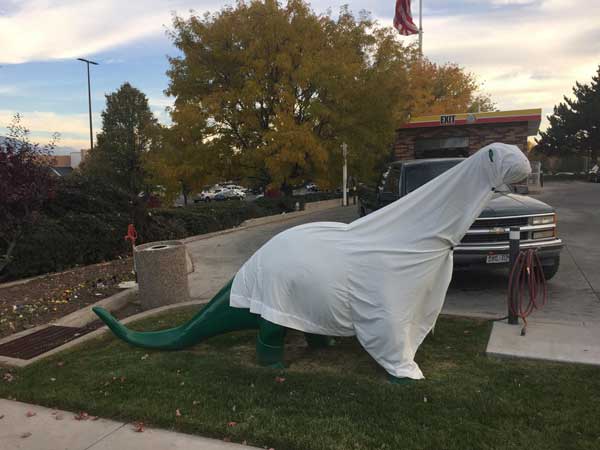 This gas station’s dinosaur statue that got a lazy, ghost makeover for the fall. imaketacoz