25 Hilarious Jokes About “Harry Potter” That Honestly Deserve An Award

1.
Harry Potter and that’s it that’s the book

3.
Me: Do you have the Harry Potter audiobook?
DJ: no
ArfMeasures

4.
Dobby is a free elf, Dobby is eternally grateful to Harry Potter 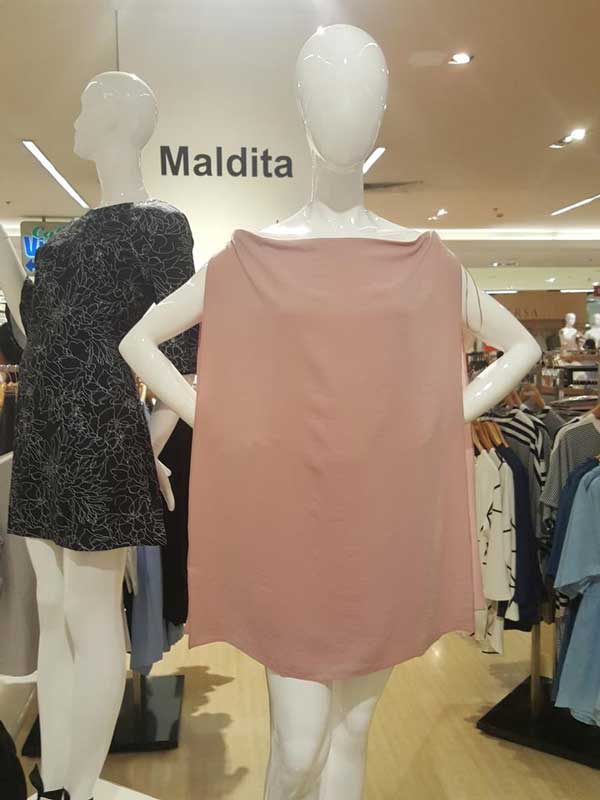 5.
HARRY POTTER: hmm what grown up job do i want
[incredible at teaching his peers to do patronus spells, natural leader, "hogwarts is my home"]
READER: obviously defense against the dark arts professo—
HARRY: wizard cop
DanaSchwartzzz 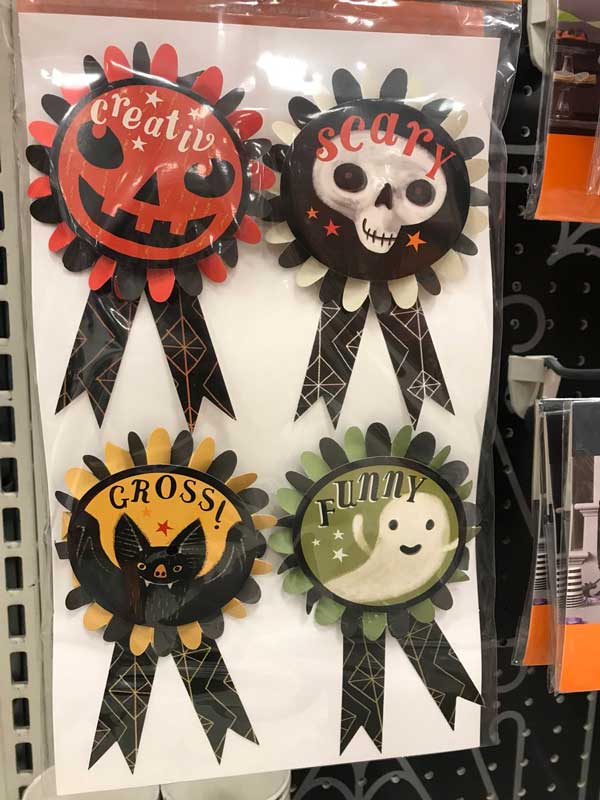 7.
when you get kicked out of hogwarts and have to sell wands on the black market 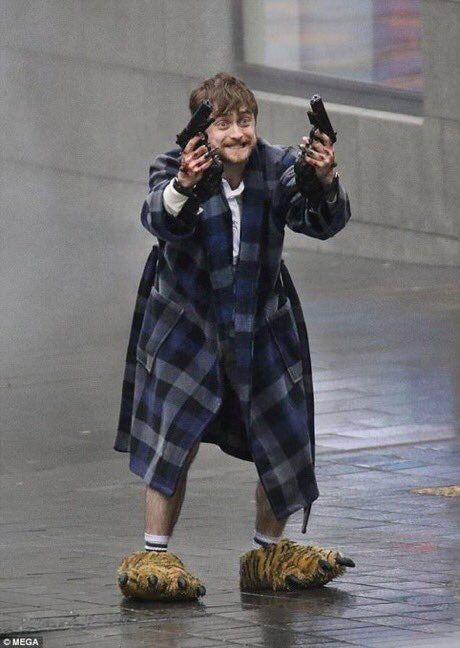 8.
Remember how in Harry Potter, Mrs. Weasley had that clock that showed where her family was, & it stopped working once Voldemort came back because now all the hands always just pointed to MORTAL PERIL? That’s what I think about whenever anyone asks anyone “How are you?” these days
secondhusk

9.
Voldemort: I’m here to kill Harry Pott- [struggling to open baby gate]
James Potter: push down and then pull back
Voldemort: I am [still struggling]
Lily Potter: jiggle it he needs to jiggle it
Voldemort: I AM JIGGLING IT; You know what forget it I’ll come back when he’s 10
NewDadNotes

10.
Harry was really gonna let ron get all the way to hogwarts and not tell him he’s got dirt on his nose cause hes a fake a*s fu*kin friend hermione’s the only real one in this whole sh*t 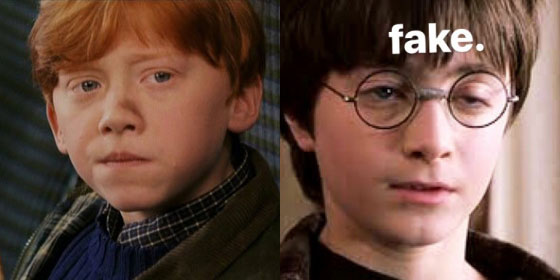 11.
Can u believe that those two 12 years old bit*hes also known as ron & harry could have waited for adults to send them to hogwarts but instead drove a flying car over half united kingdom & its invisibility fuction didnt even work & 12 muggles saw them bitch i’d done that too
grangershug

12.
Okay. Hagrid was expelled from Hogwarts in his THIRD YEAR. In 3 YEARS THIS “SCHOOL” DID NOT TEACH HIM HOW TO SPELL THE WORD “HAPPY” OR “BIRTHDAY”? WTF Uncle dursley was right hogwarts is a garbage education 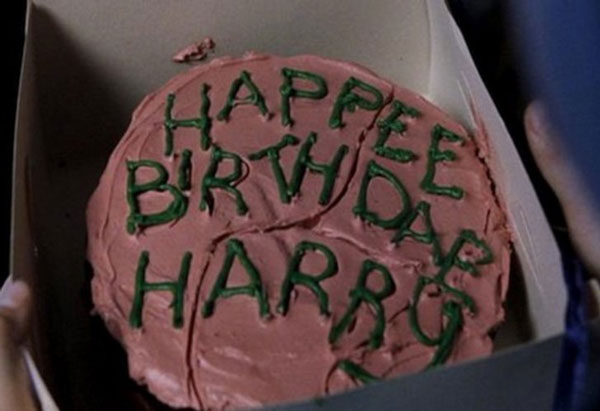 13.
So in harry potter we learn that dumbledore has a birthmark that perfectly mimics the map of the london underground on his left knee yet him being gay was “not a relevant enough to the plot to mention” ok jkr
tcssagraey

14.
Voldemort was really beefing with a kid.
PersnicketyK

16.
Ron after a year of trying to figure out how hermione is taking so many classes while she gaslights him 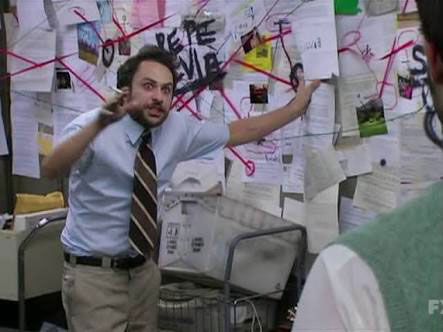 18.
Antoni and karamo look like hogwarts professors who volunteered to chaperone the yule ball just for an opportunity to get dressed up 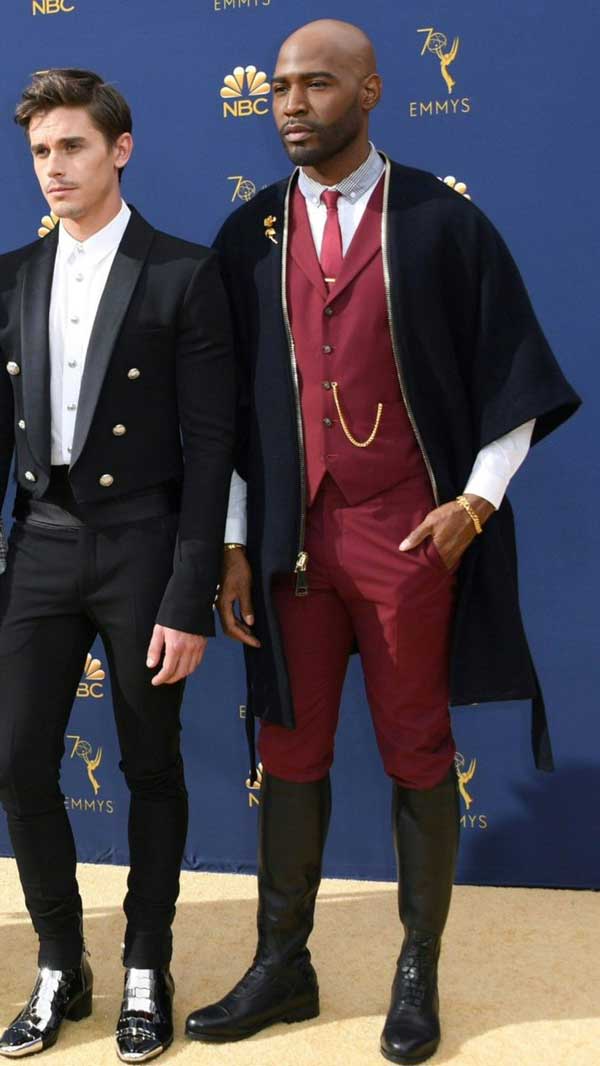 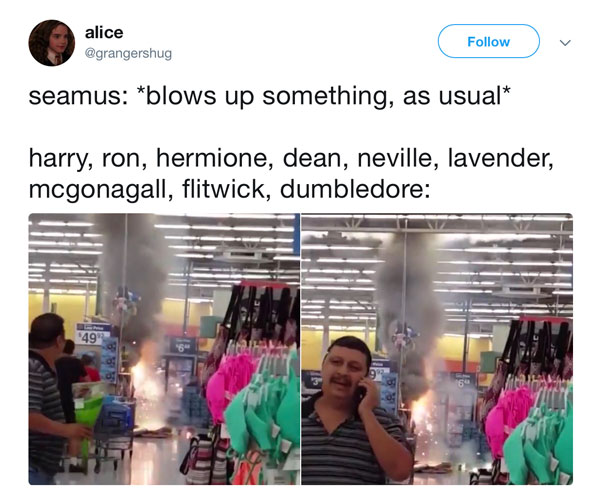 20.
8-year-old: Never do forbidden curses.
Me: That’s right.
8: Unless you won’t get caught.
I’m raising a Slytherin.
XplodingUnicorn

21.
hogwarts sorting tests be like
what do you like to do in your free time?
a) evil stuff
b) read books
c) fight evil with the power of friendship
d) orange
harleivy 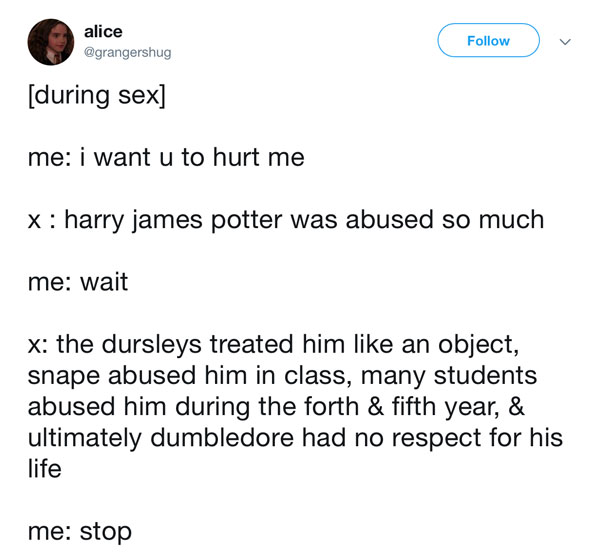 23.
ME: If you had the Sorting Hat on, which Hogwarts House do you think you’d be assigned to
DATE: Idk, none of that is real
ME: I bet I’d be in Hufflepuff
DATE: Okay
ME:
DATE:
ME;
DATE:
ME: Do you think Snape’s clothes were soft
DATE: I gotta go
Home_Halfway

24.
DUMBLEDORE: Hey this 11 year old is now responsible for saving us from Magic Hitler.
EVERYONE ELSE: Okay.
AndrewNadeau0 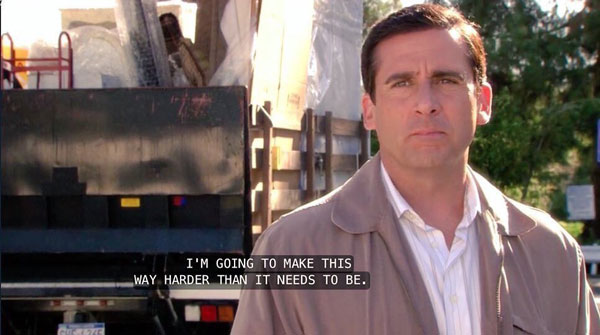 18 Hilarious Tweets For Anyone Who’s Fed Up With Liquid Eyeliner
30 Jokes About Getting Old That Only People Over Their 30′s Will Understand
Do You Have To Show An ID To A Cop?
15 Tender Photos Proving It’s Love That Makes The World Go Round