20 Incredible Coincidences You’ll Have To See To Believe

1. US nurse discovers colleague doctor was premature baby she cared for 28 years ago. 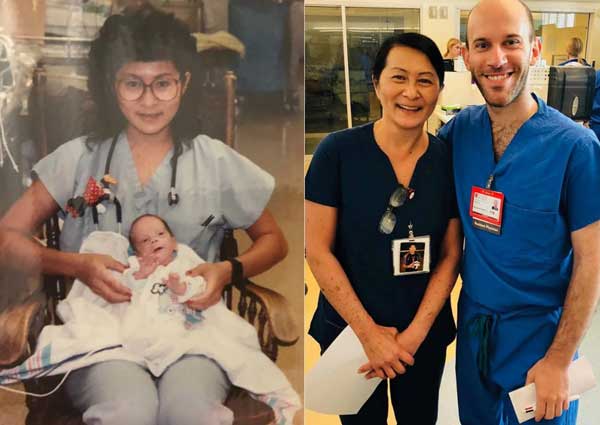 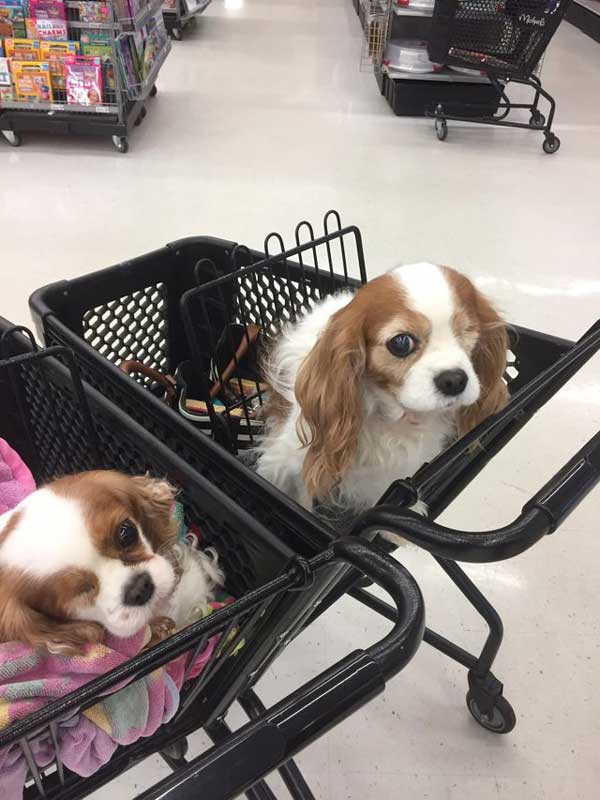 3. My cousin was in his future wife’s family picture (the guy on the left), on a trip to Rio de Janeiro… 7 years before they met. 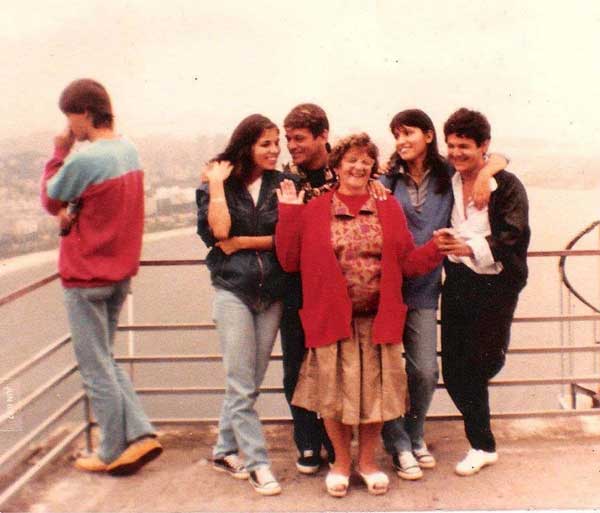 4. Married couple in China discover they appeared in same photograph as teenagers 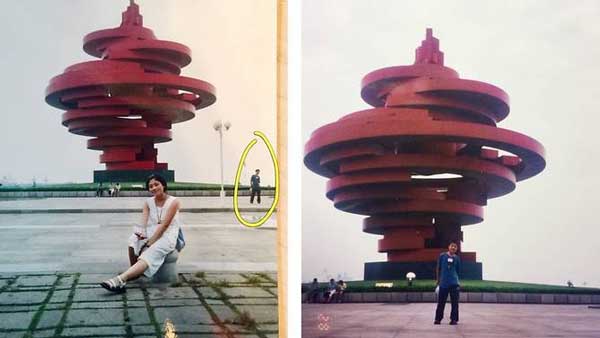 5. My Uber driver was a slimmer, cooler, mustached version of myself. 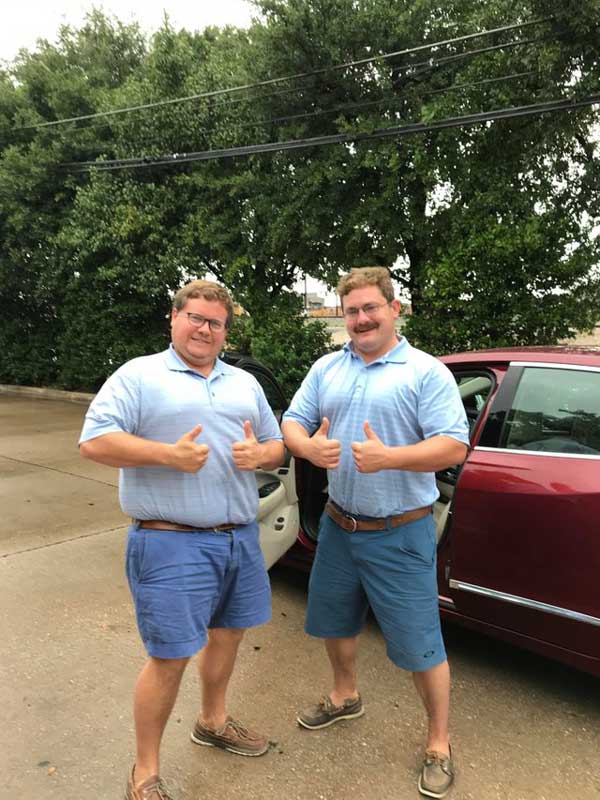 6. This is how the newspapers were stacked up at my job 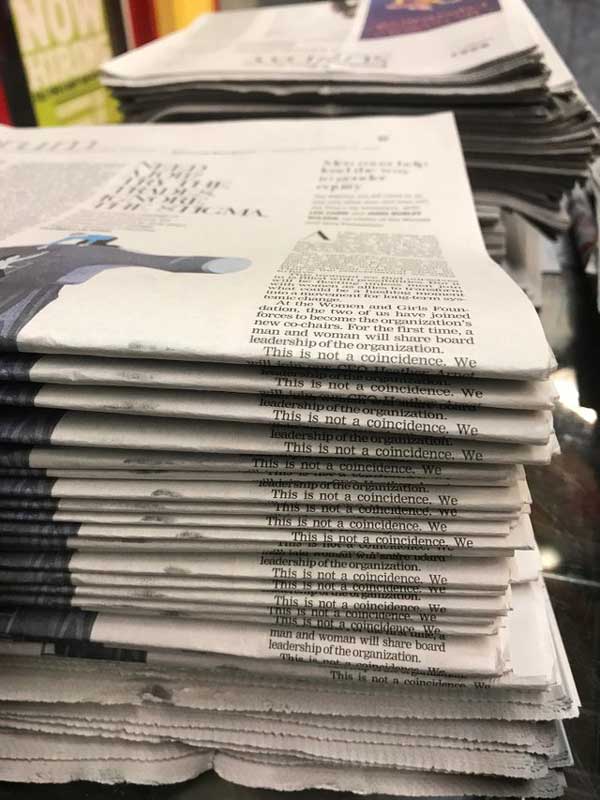 7. My daughter injured her chin today and at dinner received this fortune cookie. 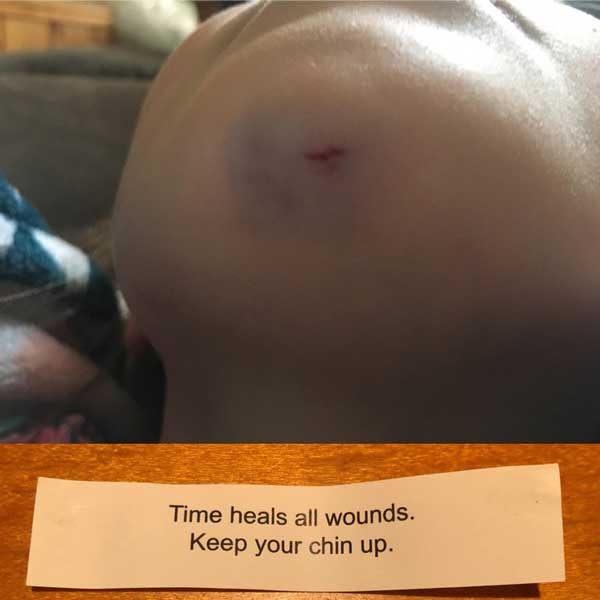 8. Pigeon poops portrait of itself on a leaf 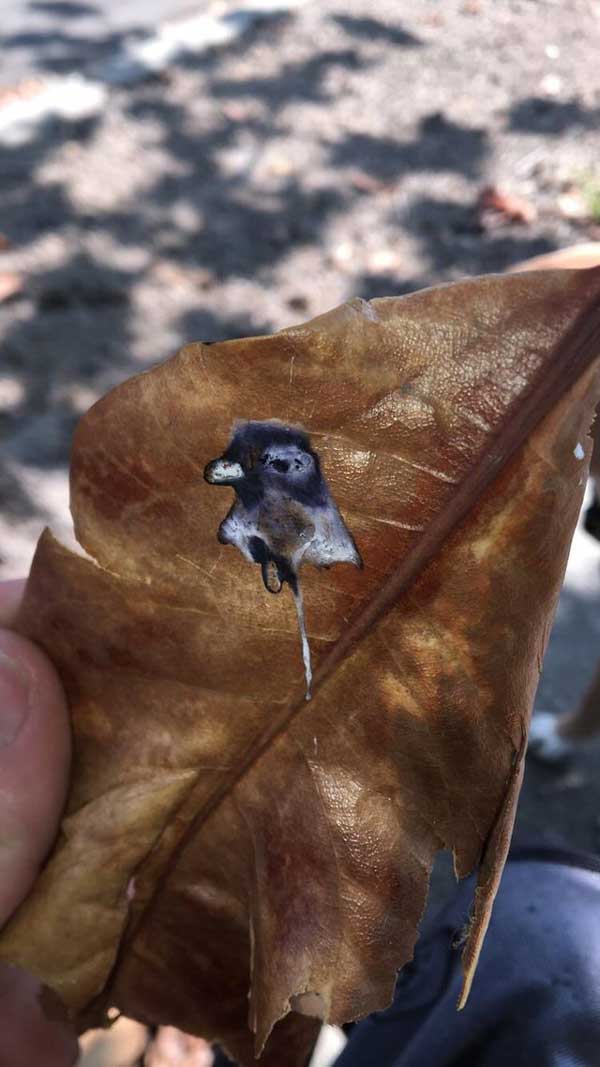 9. My friend met a stranger at a wedding that looked just like him and was wearing the same thing. 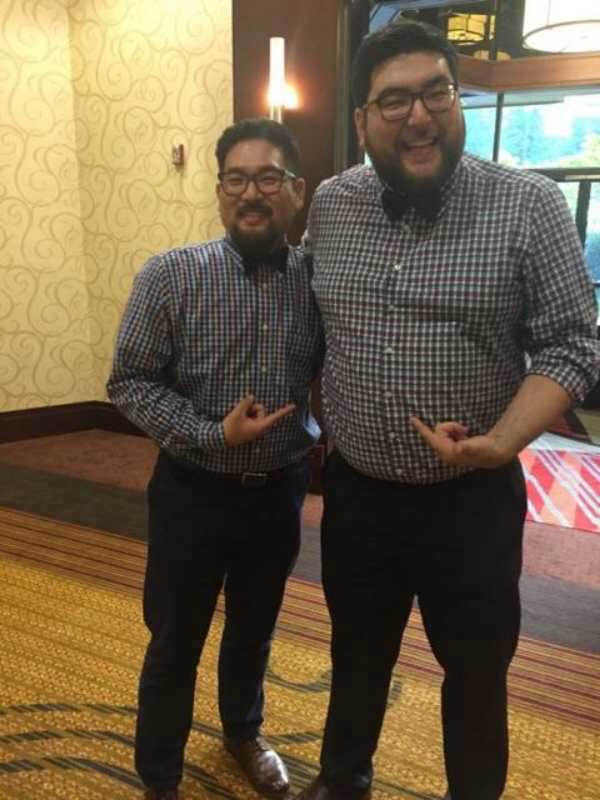 10. My brother just travelled half way round the world and we’re wearing the same fu*king clothes 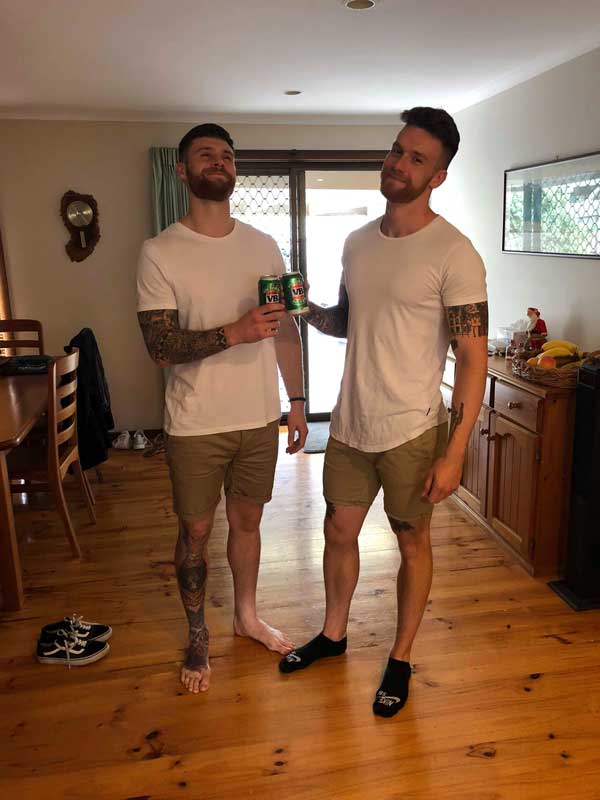 11. I got married last month. My wife and I thought we met for the first time in our twenties. We found out a few years later our mothers were best friends in high school. This photo was displayed at our wedding showing our actual first time meeting. 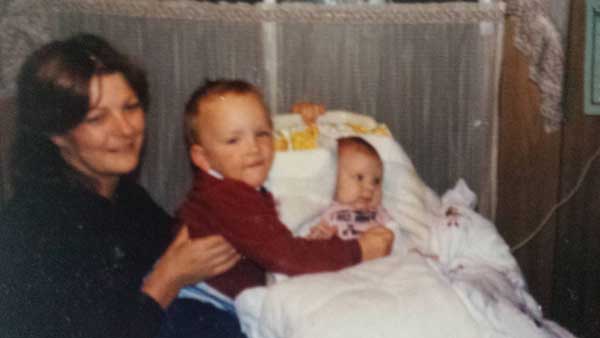 12. My dad’s index tip was cut off when he was 10, my index is shorter than my pinky 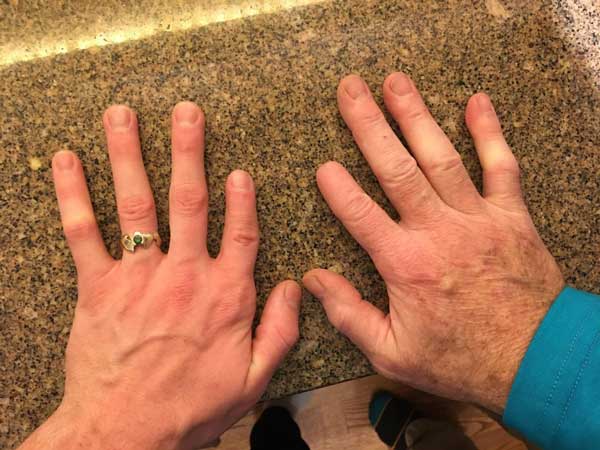 13. My doctor said: “You kinda look like that guy on the wall over there!”… 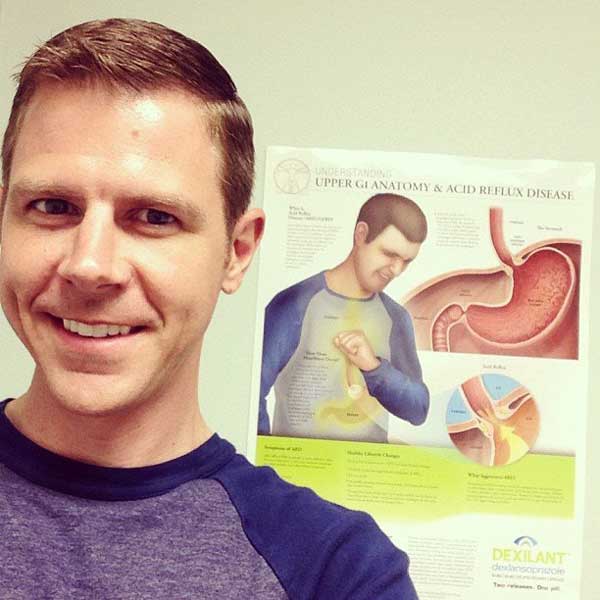 14. My girlfriend and I both took pictures from the same angle at the same show… 3 years before we met each other 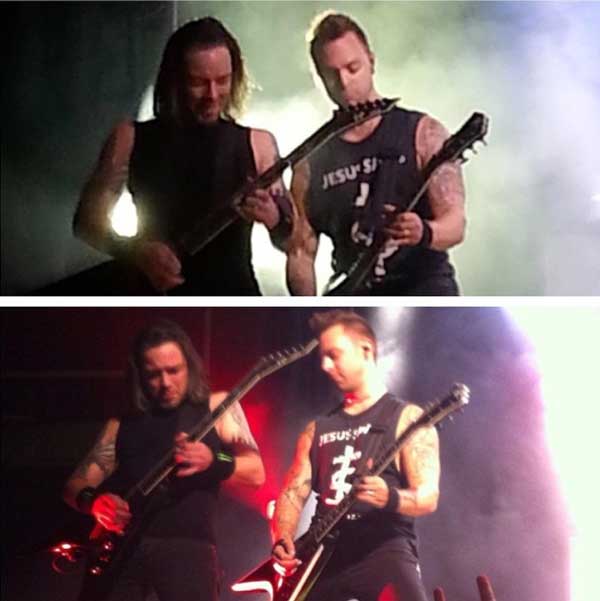 15. Three cars of the same make, model, and ugly color parked in front of a building with the same ugly color. 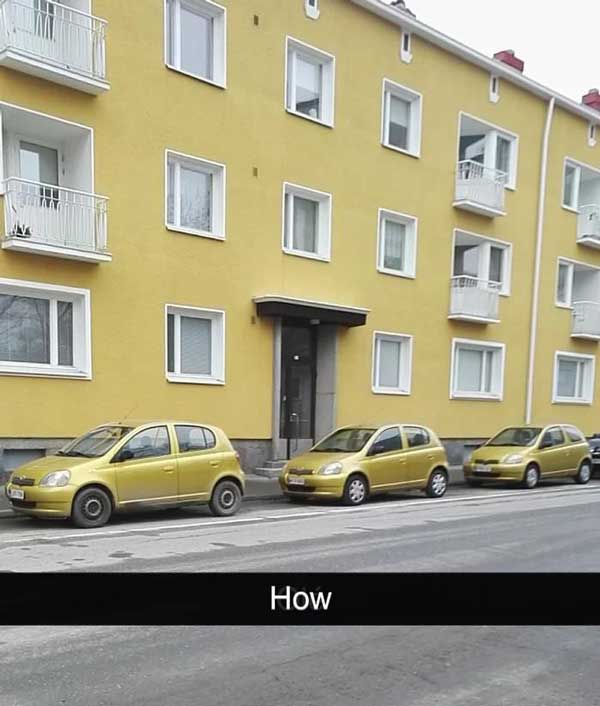 16. My friend opened two fortune cookies in a row. 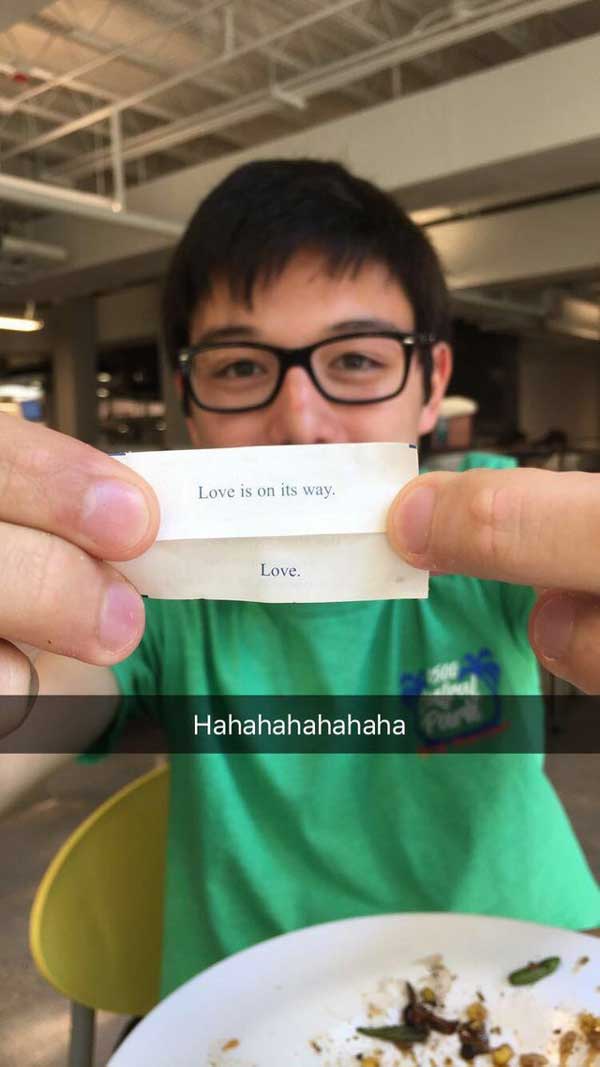 17. This dragonfly has the same color pattern as my swim shorts. 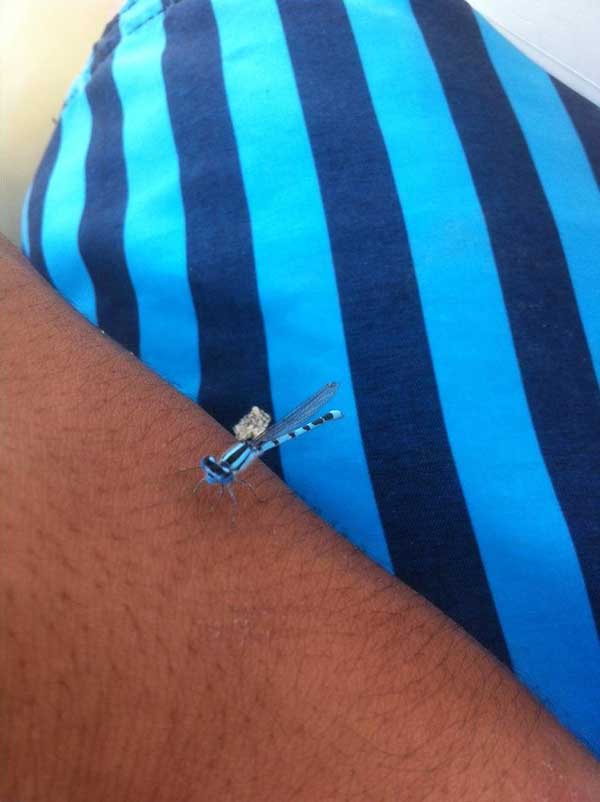 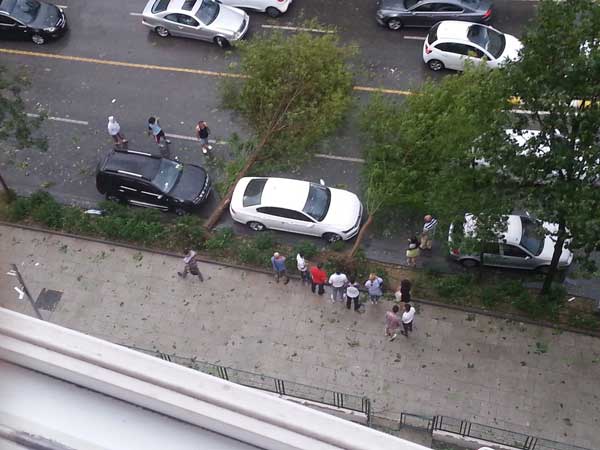 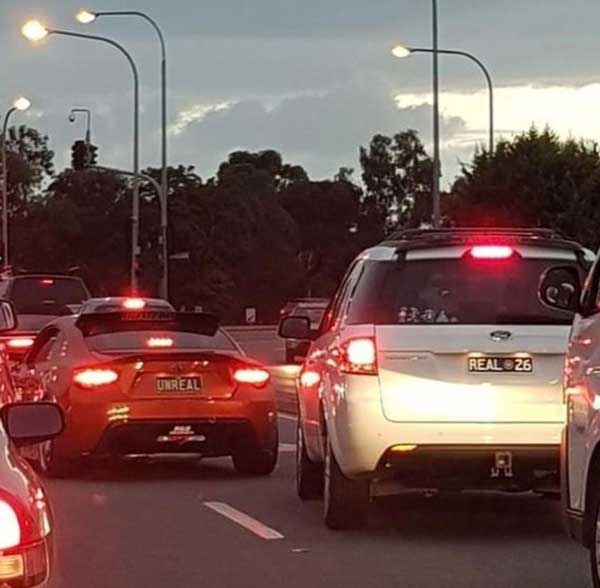 20. Car Found After An Amber Alert Near Me 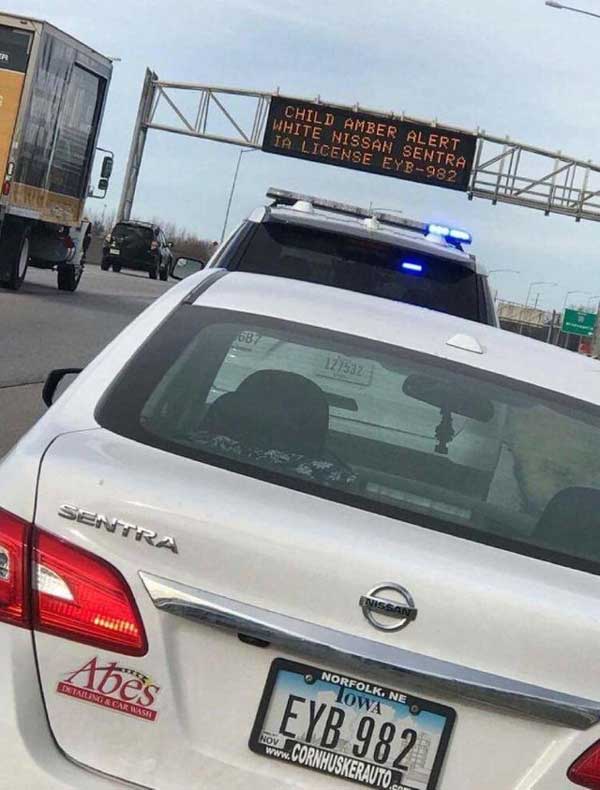 These Insanely Weird Ideas By Moms Are Actually 100% Smart
What Events Happened on January 6 in History?
How Foul Weather Can Ruin the Mood
What Is Your Worst Ever Showering Experience?