The hospital can be a fun place too.

1. Saw this next to the weighting scale at the hospital. 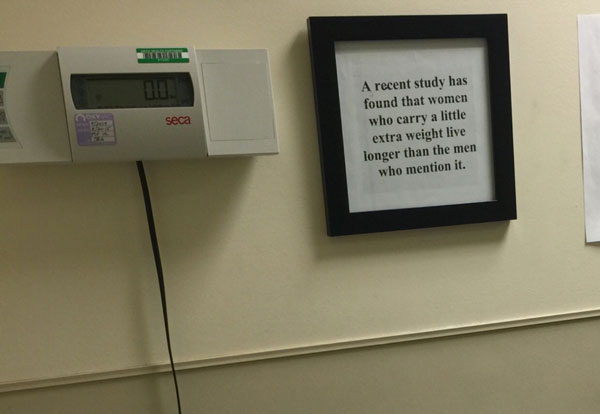 2. The definition of nurse 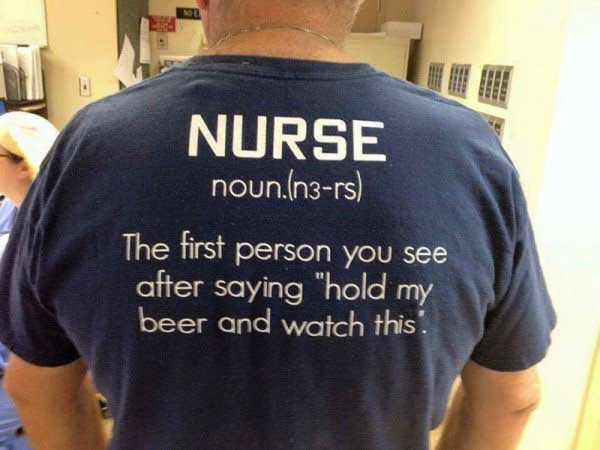 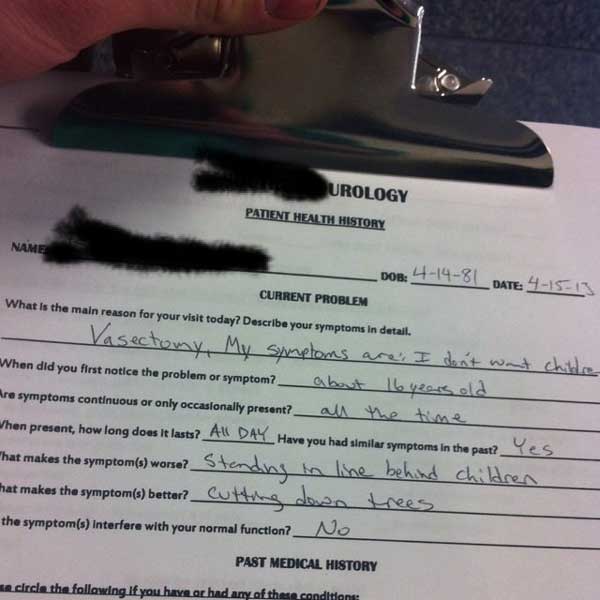 4. Had my leg amputated and my brother shows up to the hospital dressed as a pirate 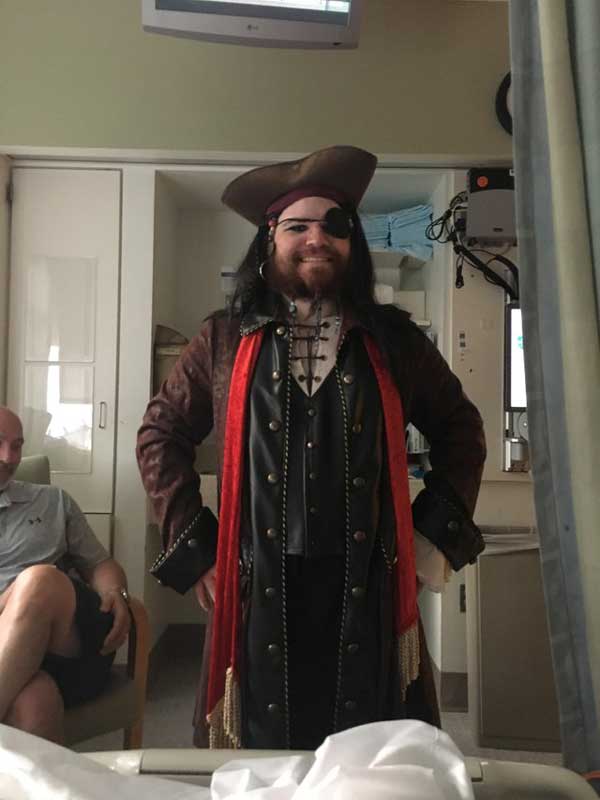 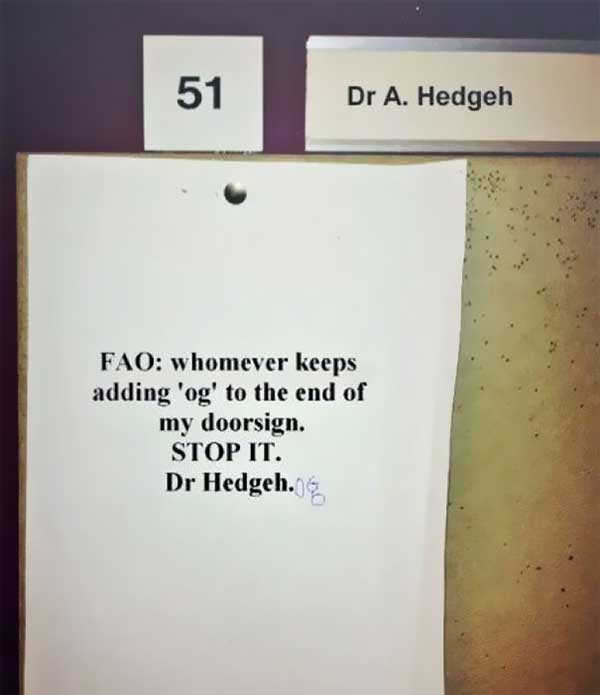 6. This after hours clinic has got jokes. 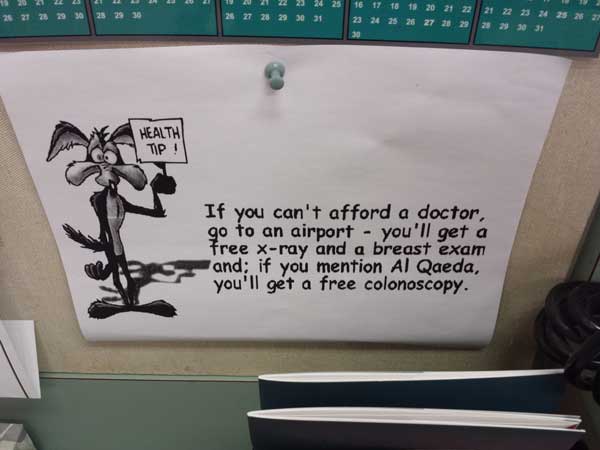 7. Was at the VA Hospital today when I ran into this guy and his shirt. 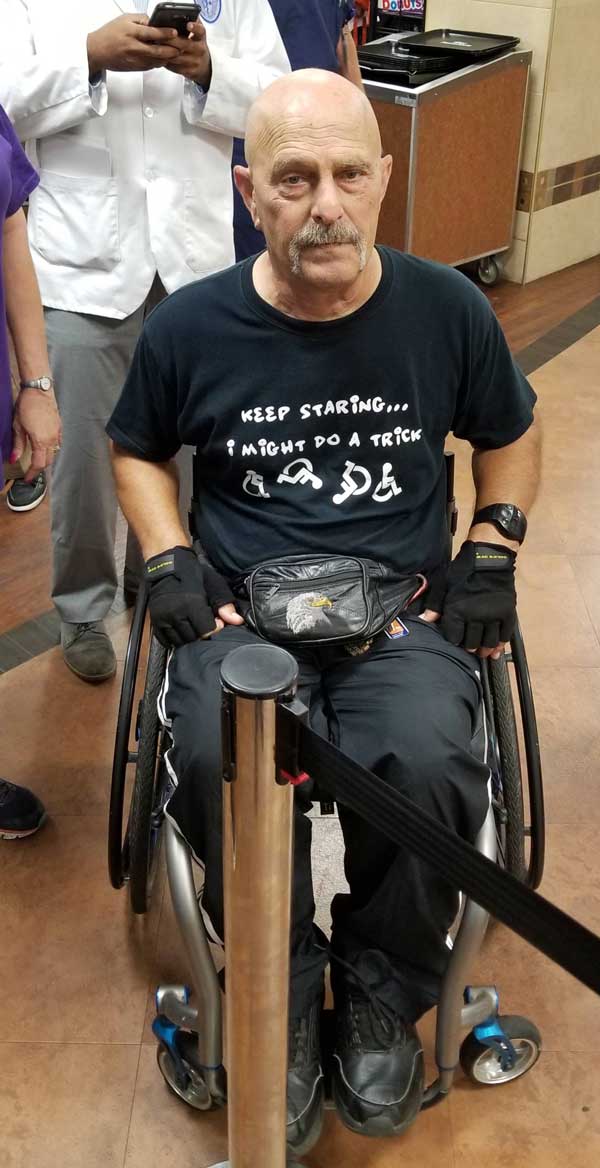 8. He keeps taking them down for some reason… 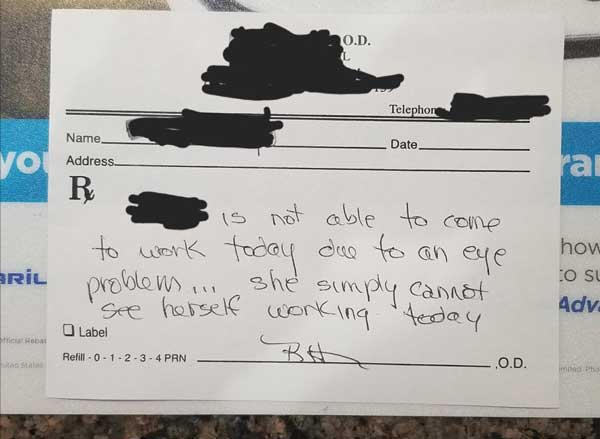 10. These removed fish hooks at my local ER 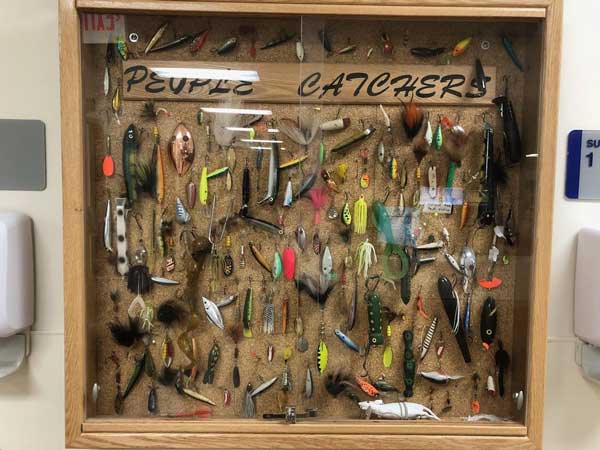 11. Christmas tree at my fertility clinic 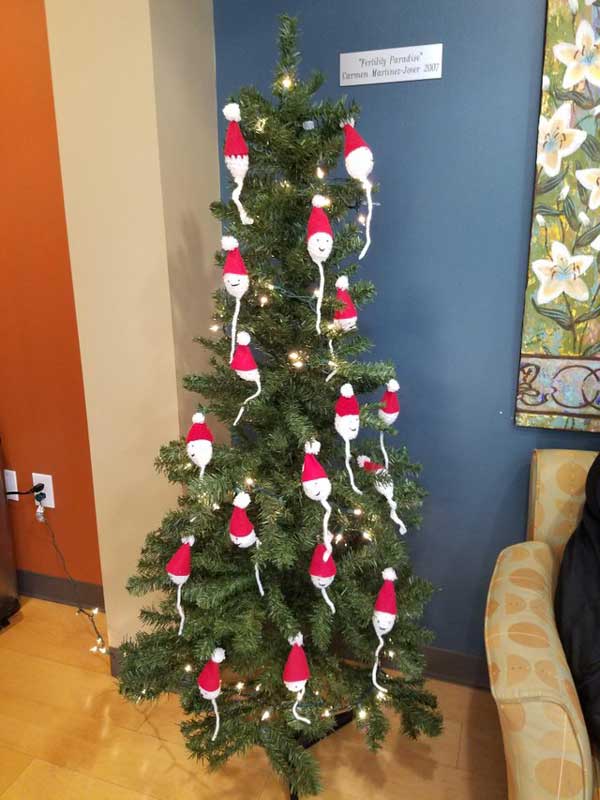 12. Had to get my blood drawn today. This was on the wall at the lab. 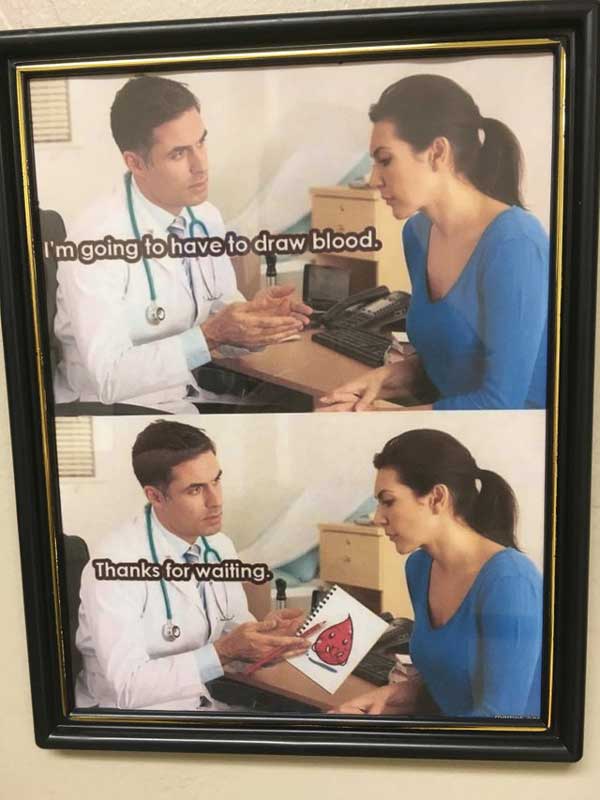 13. After crushing and fracturing his finger, this is how my boyfriend passed time while waiting in the ER.. 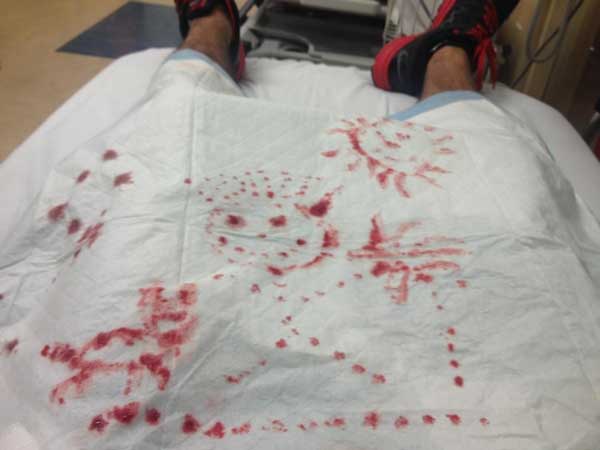 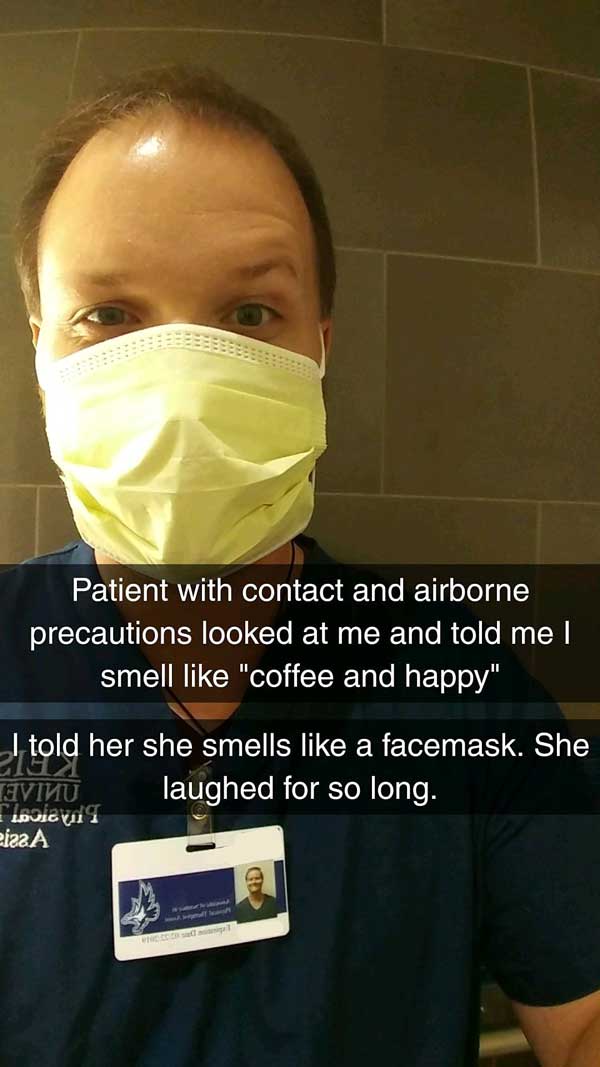 15. Comforting to see in my Doctor’s office 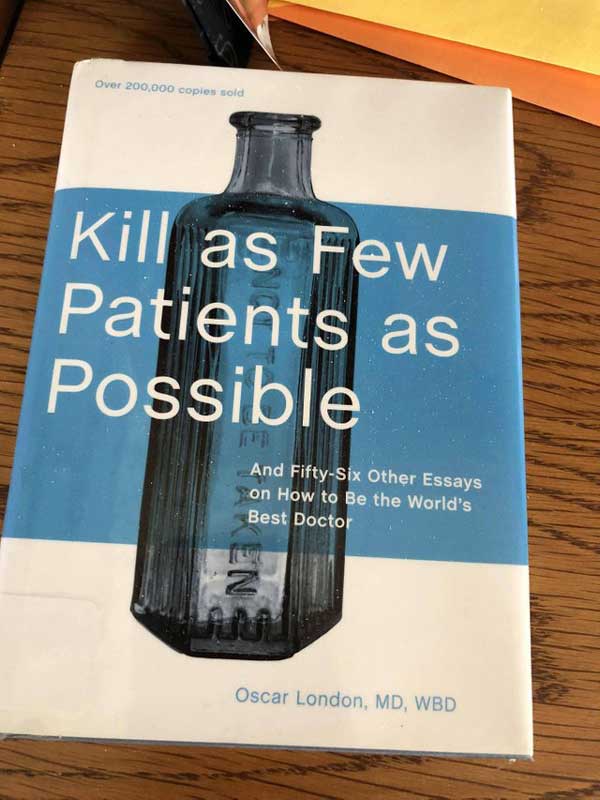 16. Woman ends up in hospital after mistaking builders expanding foam for hair mousse. 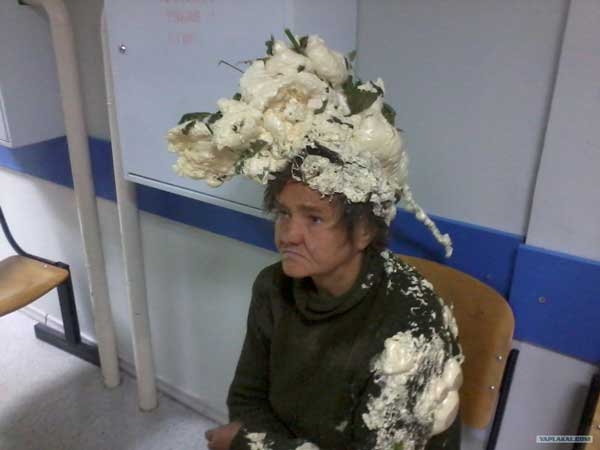 17. This building is like someone was making it up on the fly 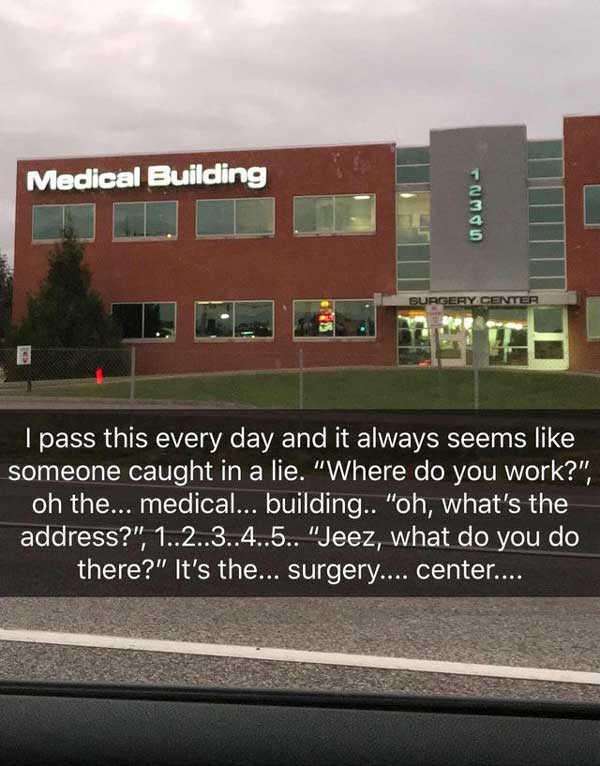 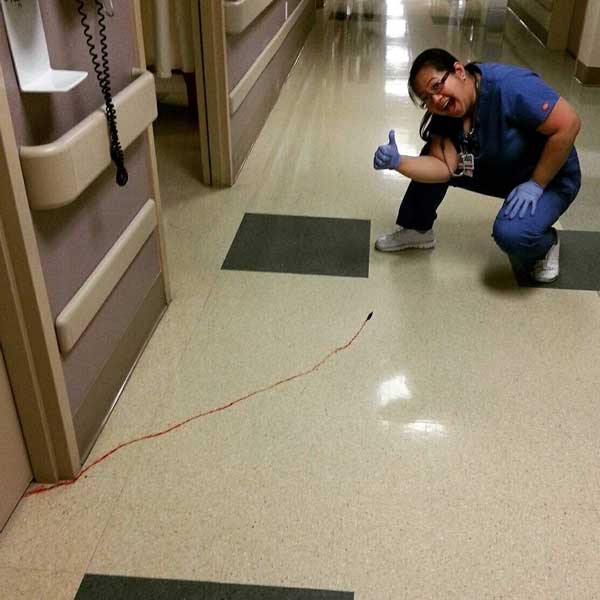 19. So I was on the toilet at my hospital (children’s) and I look up to find this on the wall. 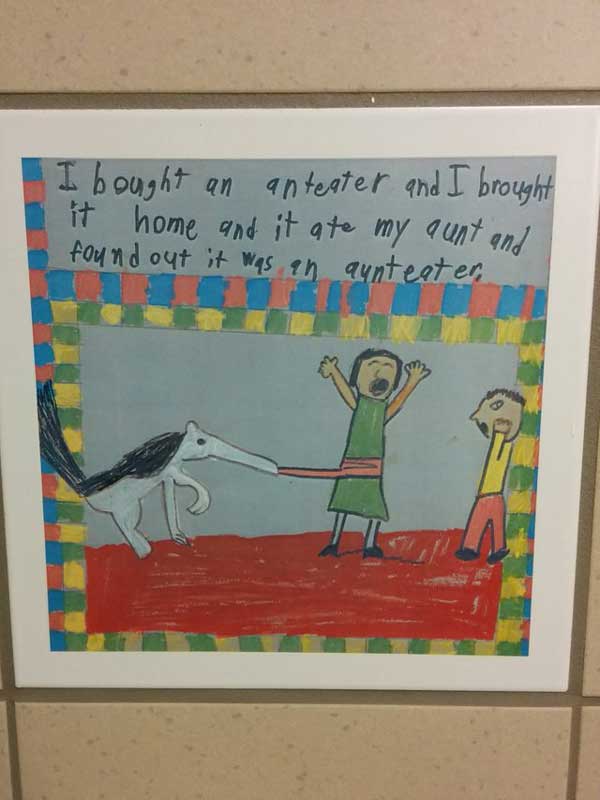 20. I didn’t want to go to the hospital when I had life-threatening illness, because my elderly pet ducks required daily medications at the time. I’m the only person they’ll allow. The nurses let my husband sneak them in at night.