15 Dogs That Can Steal Your Heart In A Second 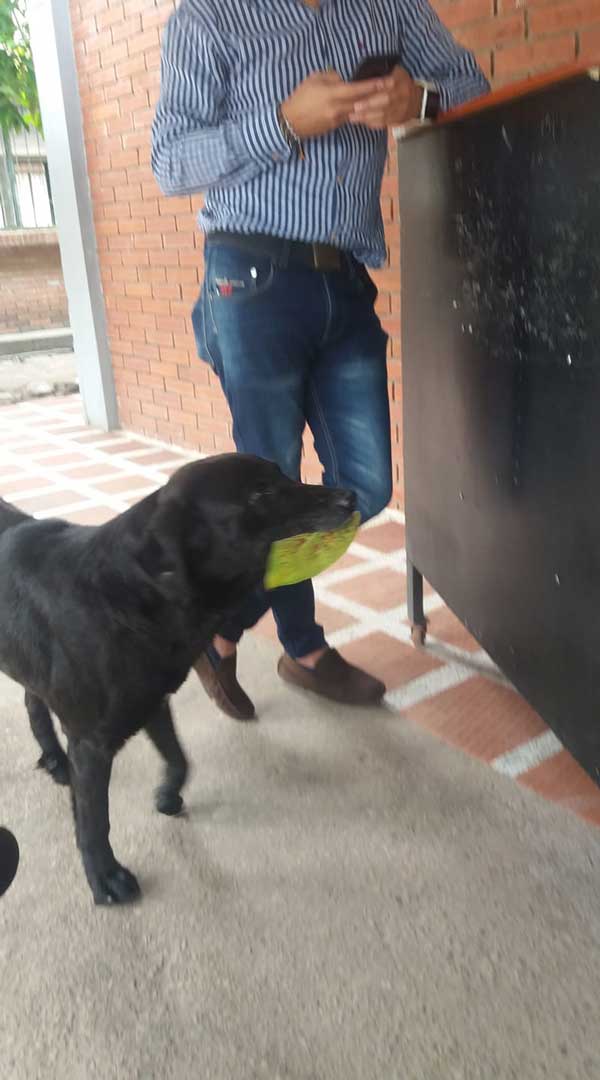 2. This dog falling into the hole (that he dug), getting stuck, then accepting it 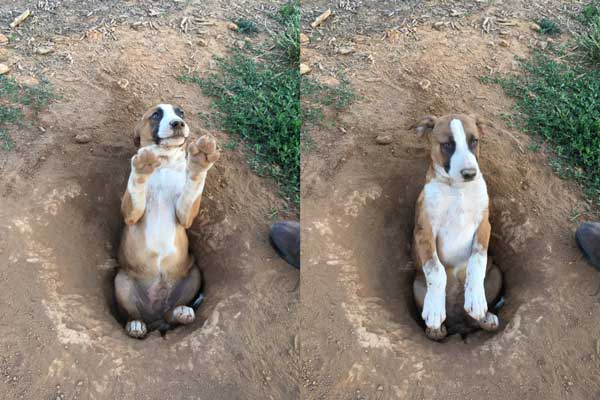 3. This is Henry. He just graduated. Immediately forgot the canine life skill of not eating your diploma.

4. This is Jamesy. He gives a kiss to every other pupper he sees on his walk. 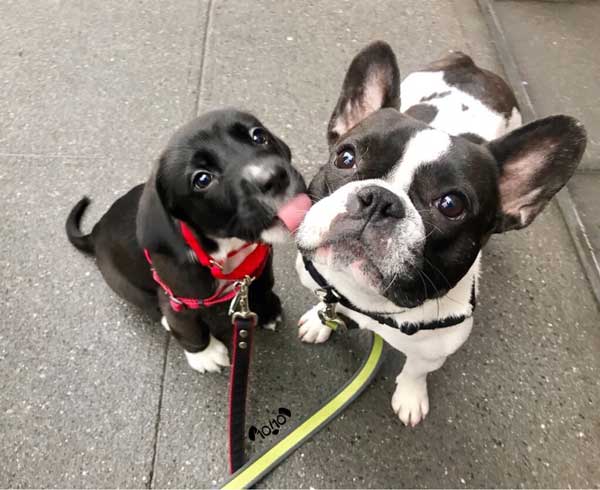 5. She’ll be playing Nana in my daughter’s ballet production of Peter Pan. Today was her costume fitting. 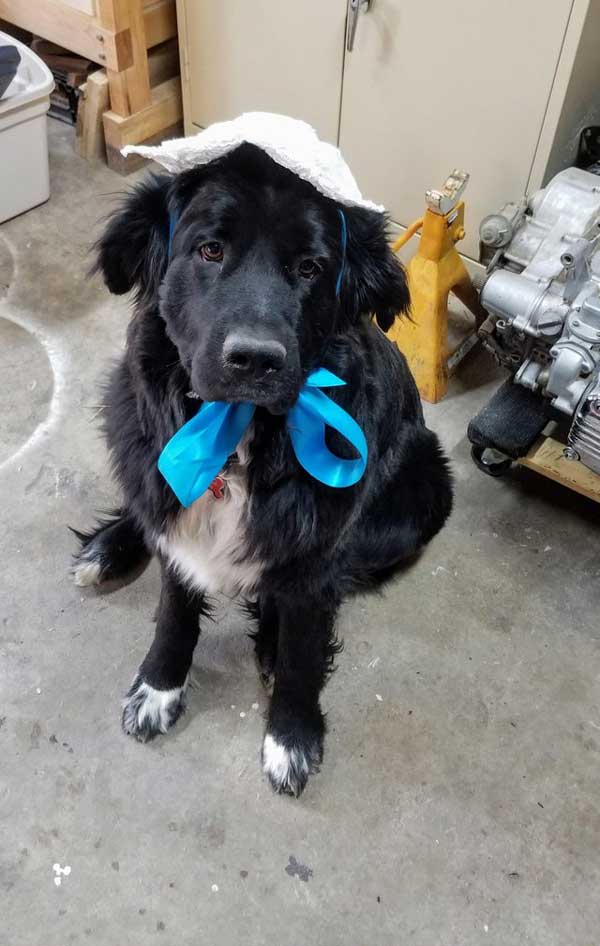 6. My dog doesn’t like milk bones, however when someone gives her one she’ll carry it in her mouth and will wait till we’re far enough away and will gently put it on the ground. 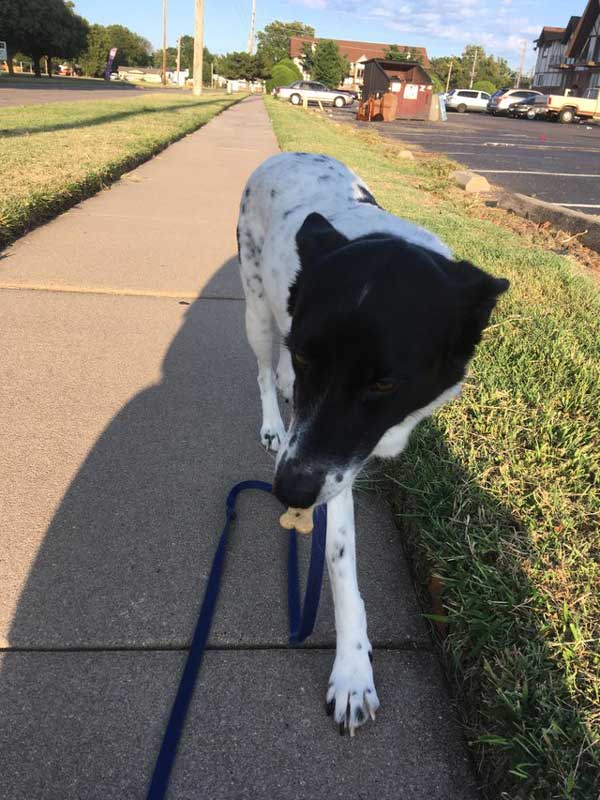 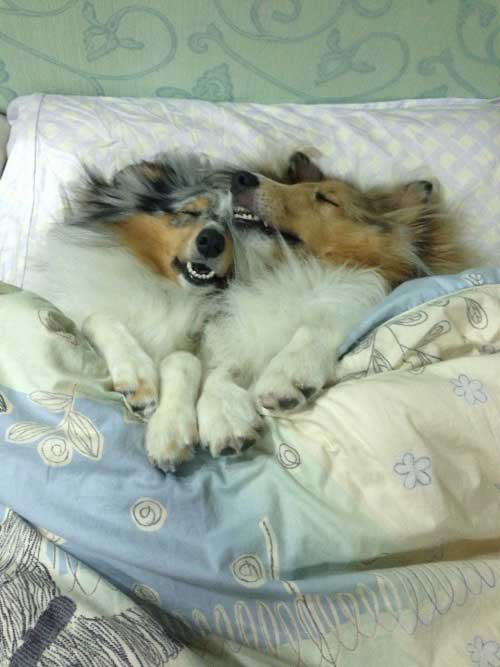 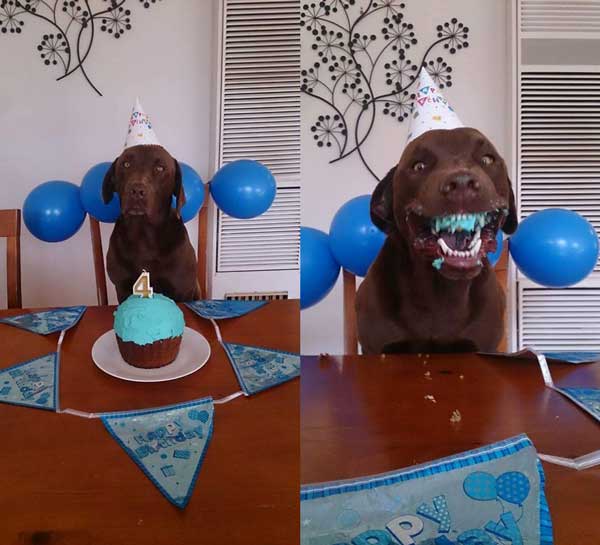 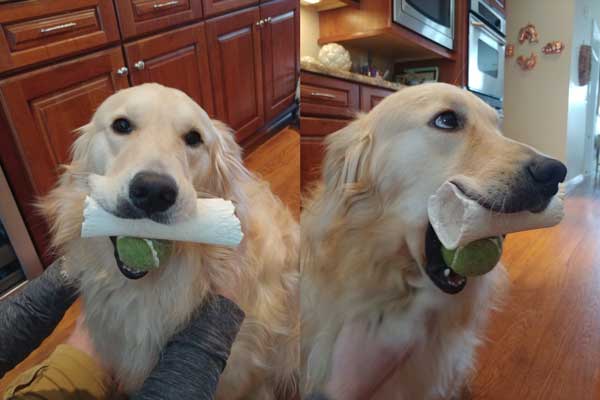 10. I don’t think my neighbor’s dog gets much attention at home so he comes over to my yard for scritches 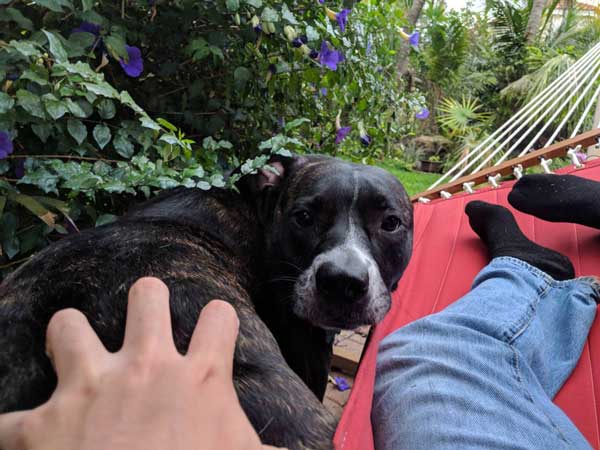 11. You howl all you want Charleston, honey 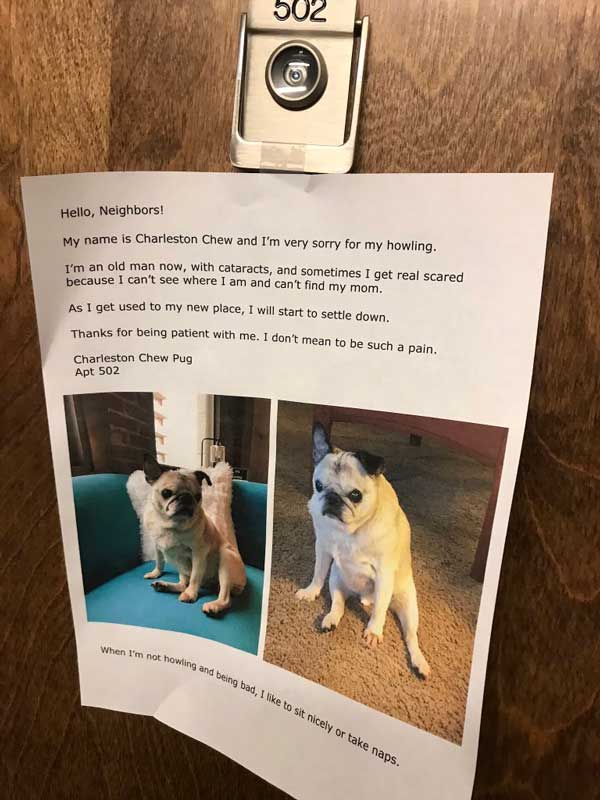 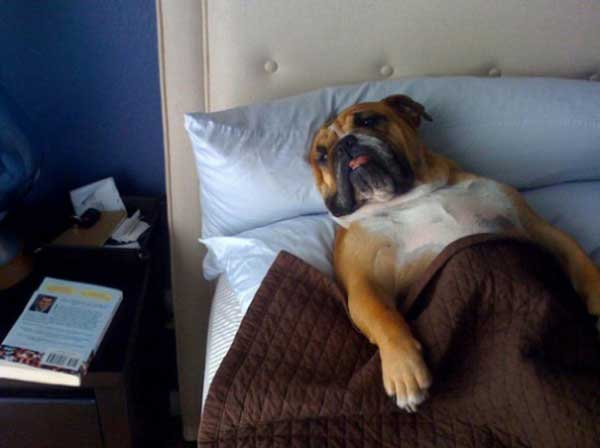 13. Good boi knows he’s not allowed to have sticks inside 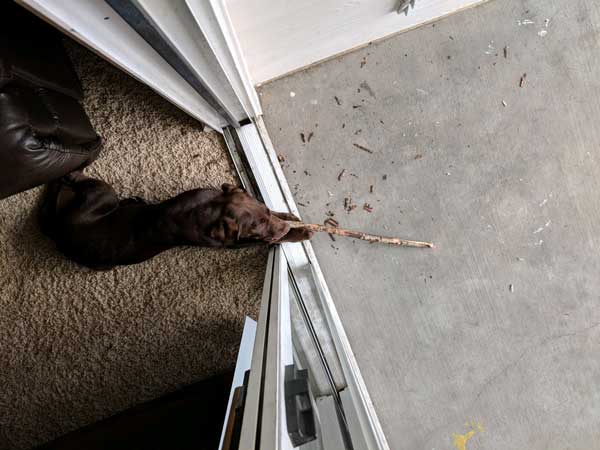 14. How my dog greets me every day after work

15. Poor guy was heartbroken when I told him it was time to go 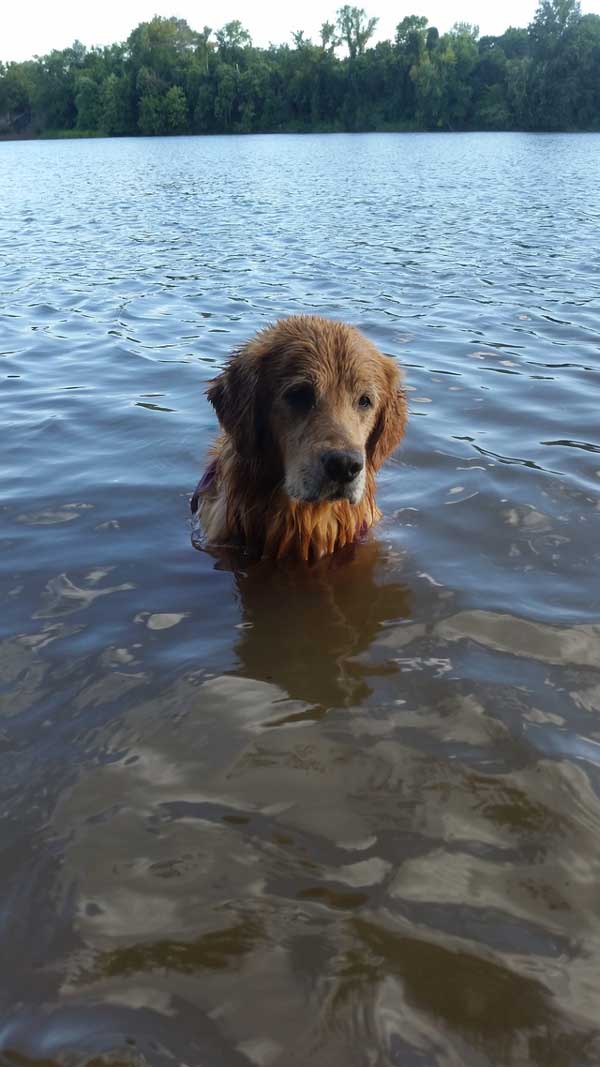 15 People Who Have Some Frickin’ Nerve
20+ Teachers Whose Professional Skills Are Beyond Awesome
The Laziest Thing You Have Done in Your Life
How Much Bacteria Does The Human Body Really Contain?