20 Tweets That Will Make Your Inner Emo Cackle With Laughter

1.
my friends: you better not play any of that dumb early 2000s emo music
me going for the aux chord: 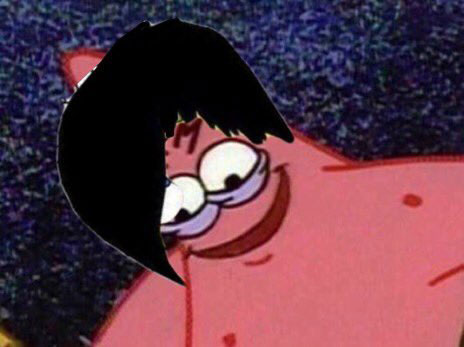 2.
[lead singer of Blink 182 meeting the angel from their nightmares, the shadow in the background of the morgue, the unsuspecting victim of darkness in the valley]
“Hello there”
Twitter: MrTimothyClark

3.
I write sins not tragedies and mr. brightside are two timeless songs that still get played on mainstream pop radio stations despite the fact that they’re both over 10 years old. i doubt this level of iconic will ever be reached again in our lifetime. in this essay i will
Twitter: notnotviolet

5.
When the weather starts getting nice but the only outfits you look good in are all black

6.
Kids are lucky having Apple Music on their phones now I would just listen to blink 182 all the small things and Usher yeah on repeat for 2hrs during car rides on my iPod Nano im pretty sure it fukd me up mentally
Twitter: BBWslayer666

7.
IHOb =
I – I chime in with a
H – “Haven’t you people ever heard
O – of closing a goddamn door?” No, it’s much
b – better to face these kinds of things with a sense of poise and rationality
Twitter: colesizzle

8.
You’ve heard of panic! at the Disco, now get ready for 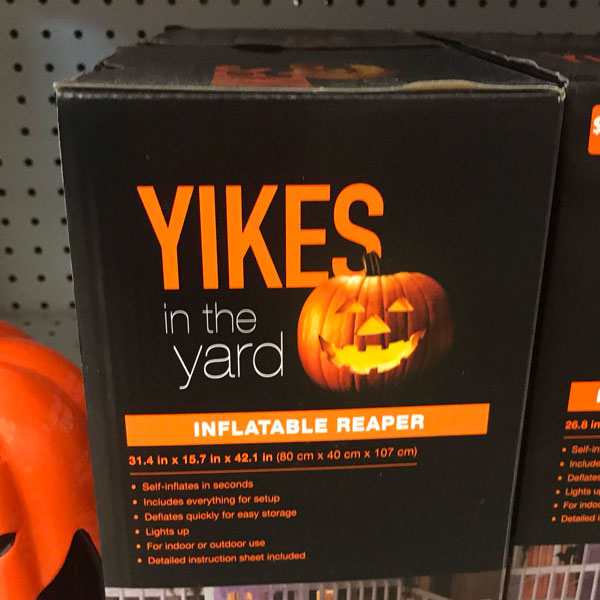 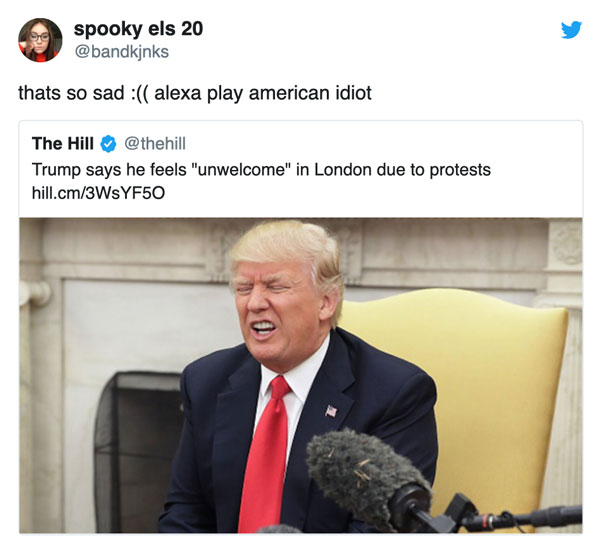 10.
the fact that i own a brand new pair of converse that i have absolutely no desire to destroy by writing nevershoutnever lyrics all over is how i know im truly a functioning adult now
Twitter: 420jimins

11.
Bruce Wayne didn’t become Batman until he was 30
It doesn’t matter how old you are
There’s still time for a full blown dramatic goth phase
Twitter: grantpa 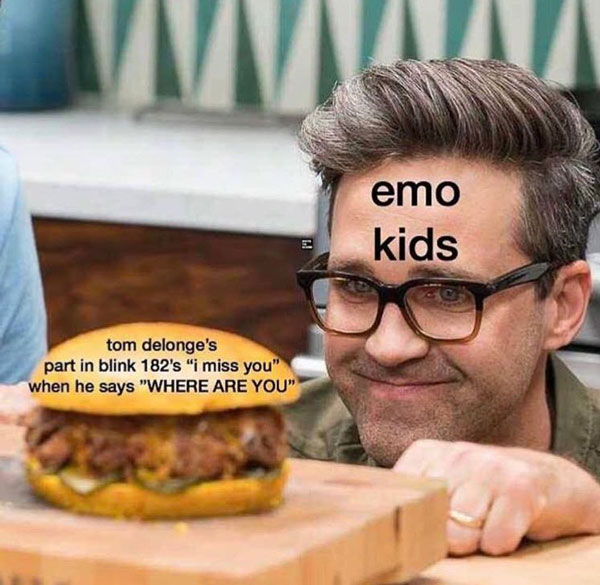 father: son, when you grow up
Would you be the savior of the broken,
the beaten and the damned?
me: what

father: will you defeat them your demons and all the nonbelievers?
The plans that they have made?

14.
Gives You Hell by The All-American Rejects is the best diss track out there. “Truth be told I miss you, truth be told I’m LYIN” that sh*t straight up savage
Twitter: nedyah

15.
This is exactly how it feels going from an Emo Scene Teen to a Refined Aesthetic Goth Adult 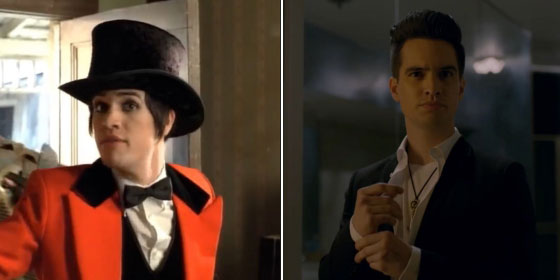 16.
Hi can all locals and frat boys put the Vans back on the shelf so I can FINALLY once and for all know who’s emo thank you
Twitter: dextonn_

17.
Black jeans that doesn’t fade two days after wearing them? pls where are u
Twitter: havoooy

18.
Is your child texting about 2000s emo?
INAP: Its Not A Phase
IWDFPW: I Would Die For Pete Wentz
INCILTDC: Im Not Crying Im Listening To Deathcab
RMILYID: Rawr Means I Love You In Dinosaur
COOMCAIBDJF: Comin Out Of My Cage And Ive Been Doin Just Fine
OMW: Oh Mcr Whydidyoubreakup
Twitter: bbiss666

19.
emo hair over the years has slowly transitioned into evil tobey spiderman 3 hair 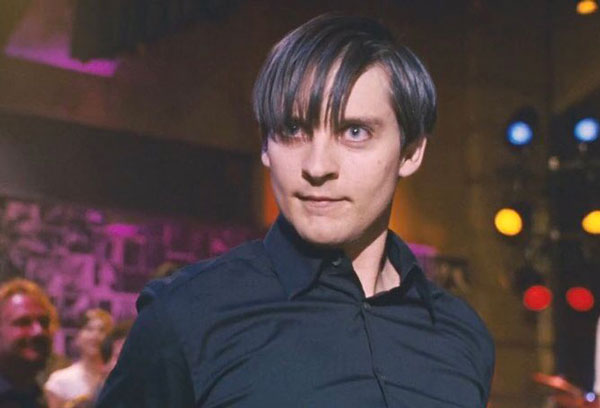 18 Parent Reactions To Their Kids’ Tattoos
What is the Quickest Goal in Soccer History?
I find this song to be extremely offensive
What is National Animal of Argentina?