20 Times Living With Kids Was Hilarious

The biggest pros of having a kid are the endless laughs you have when raising them.

1. “When your three year old tells man at McDonalds that his pants are falling down.” -friend’s photo 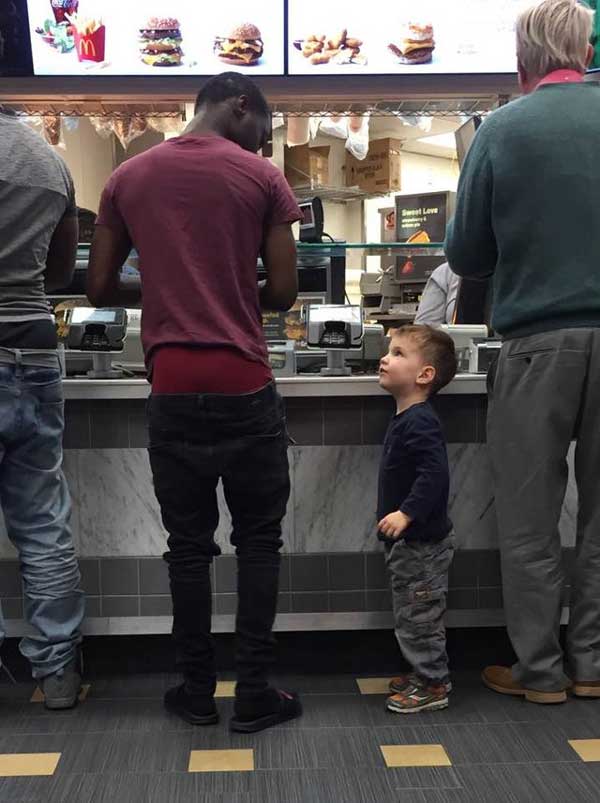 2. This kid was a fart for Halloween. 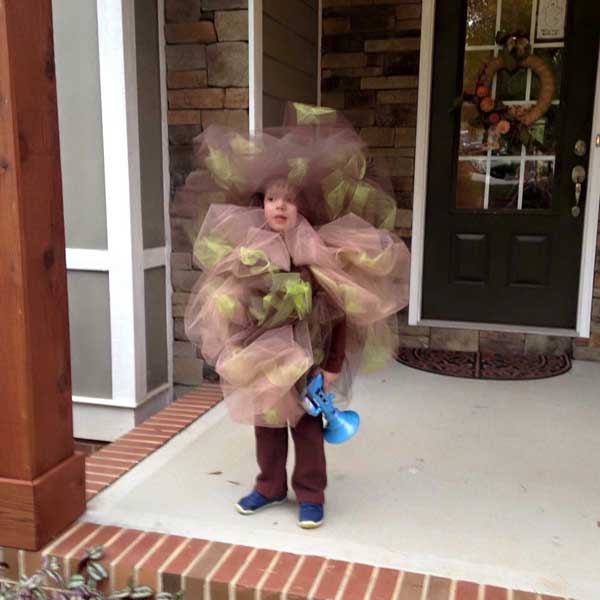 3. My friend’s daughter made him a birthday card. 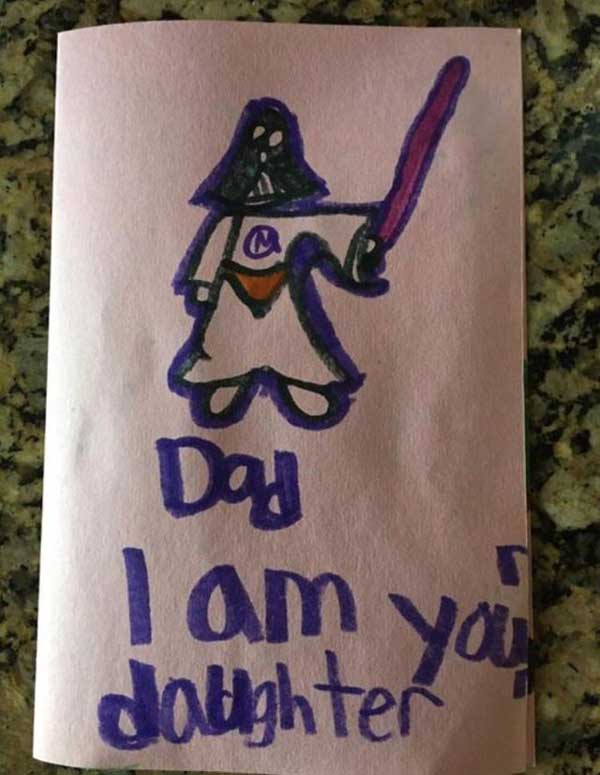 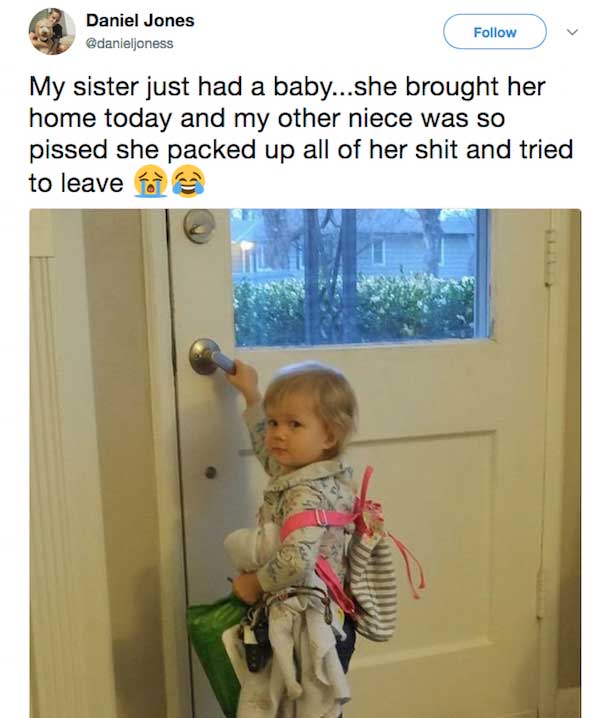 5. My old school asked kids in preschool what they wanted to be when they grew up. 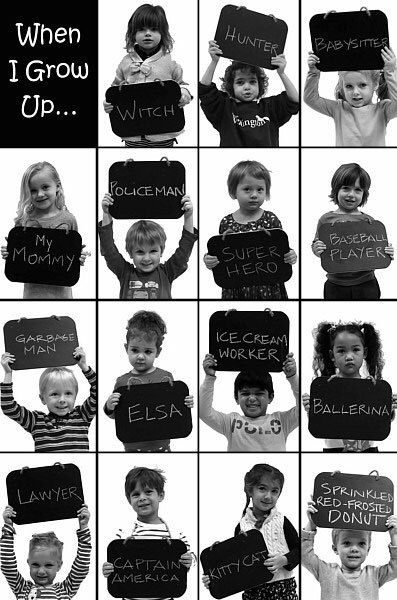 6. My 11 year old has started drawing fat, middle aged Batman at the beach and it’s everything you never knew you needed in life 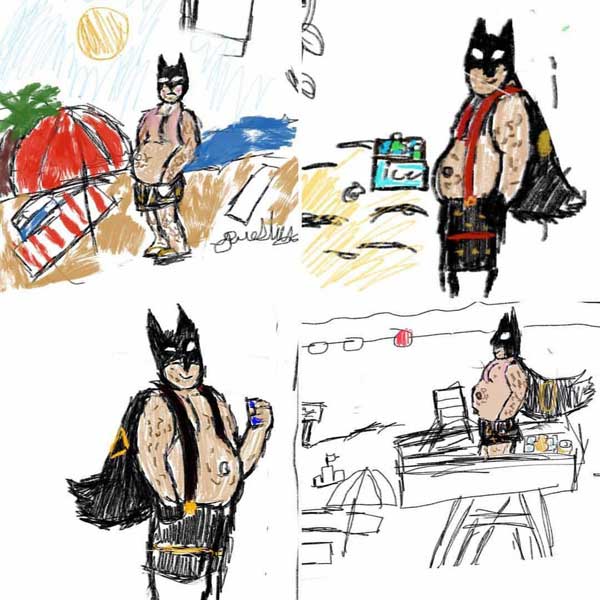 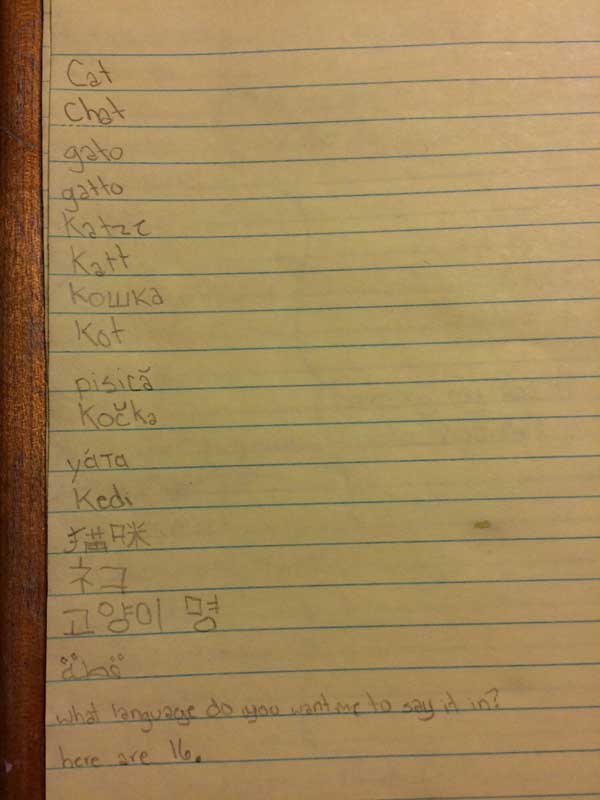 8. Toddler was asked to feed the cat 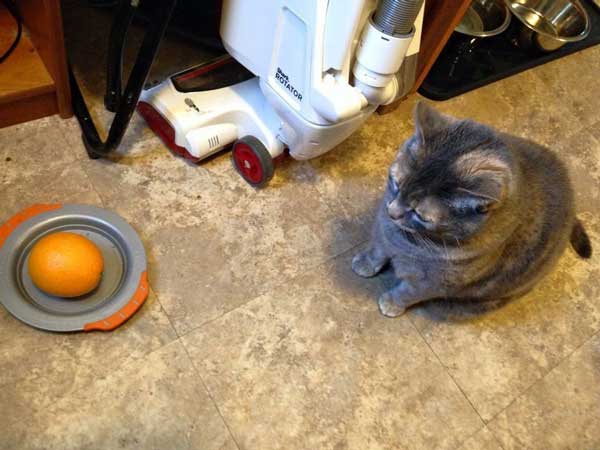 9. My mom said this was one of my favorite things to do as a child. 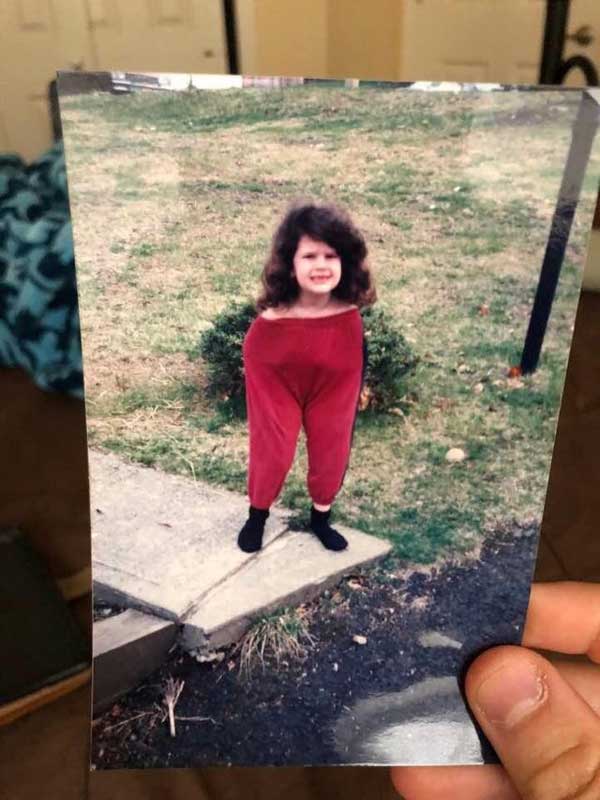 10. How I find out that my son tried to access my tablet 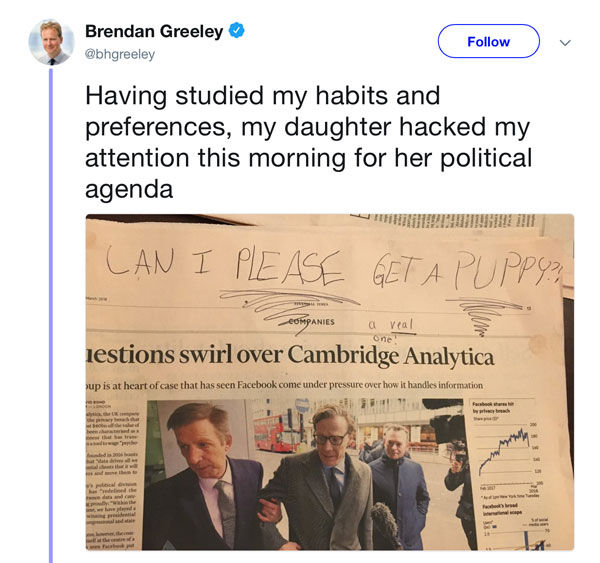 12. My friends son struggling to pick up a book. 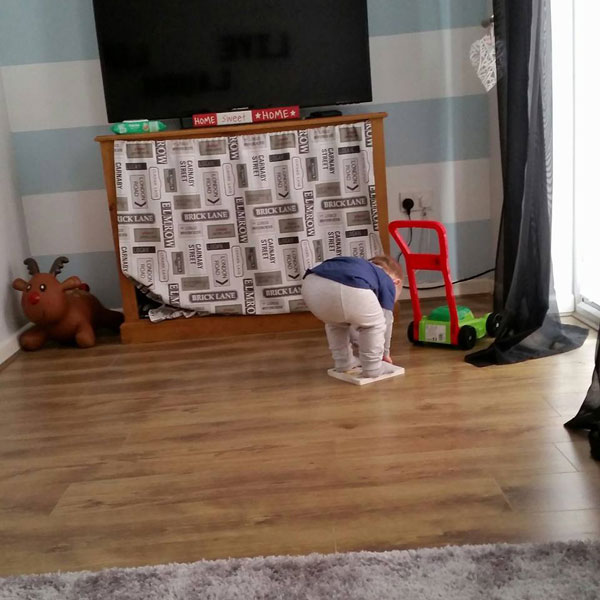 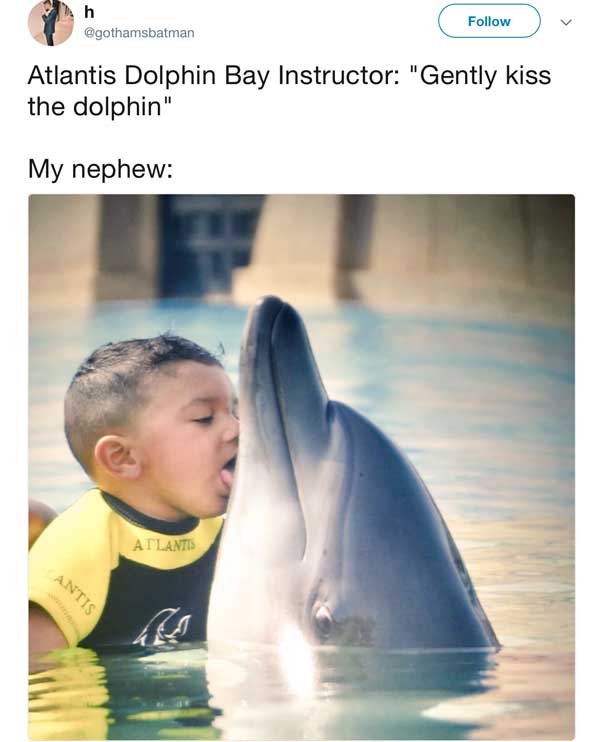 14. When I babysit my niece she makes me play operation. Her favorite part is when she dies and we have a funeral for her. 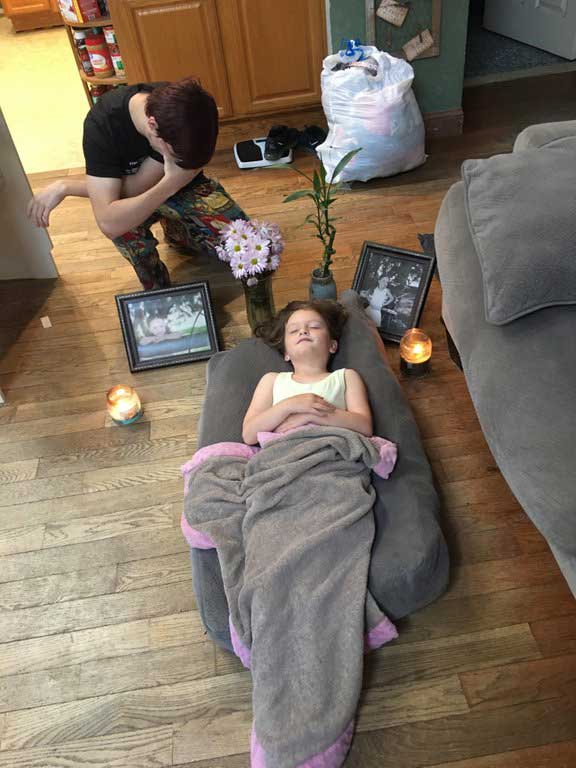 15. Our 6 year old “ran away” yesterday so we told him we love him and to come back if he needs anything. He came back and took the cat. 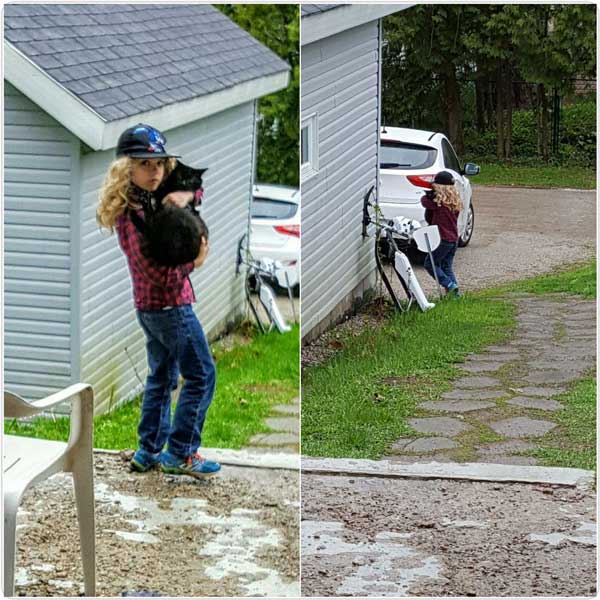 16. I too have a daughter going places 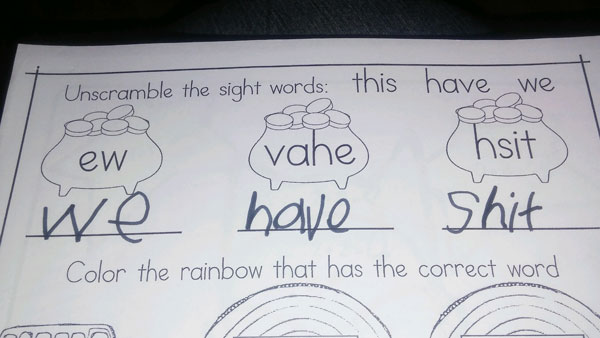 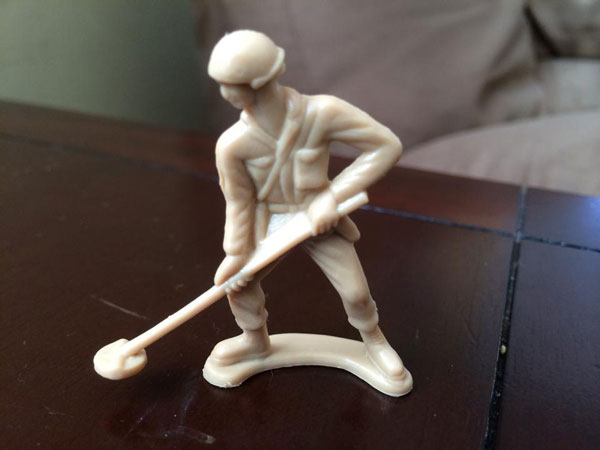 18. My 3 year old nephew asked if Grandma Bear was talking on Skype. 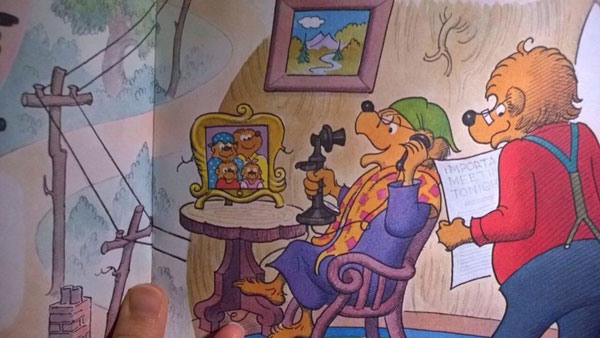 19. I might need to have a talk with my daughter, but I’m not sure what I’d even say. 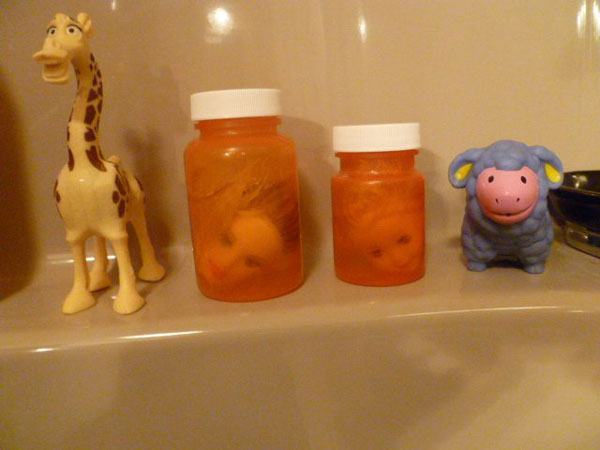 20. We had a local elementary school decorate paper bags for Earth day and I found this one we had left over. This kid lol. 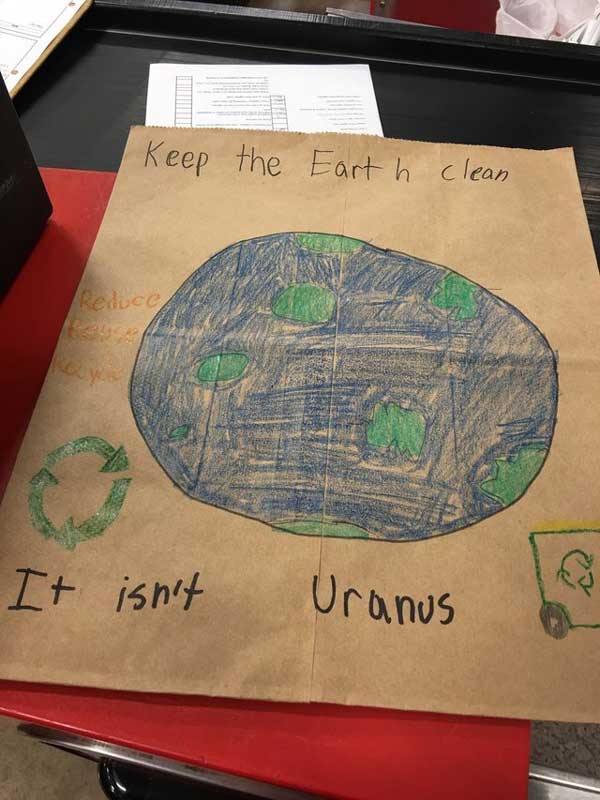