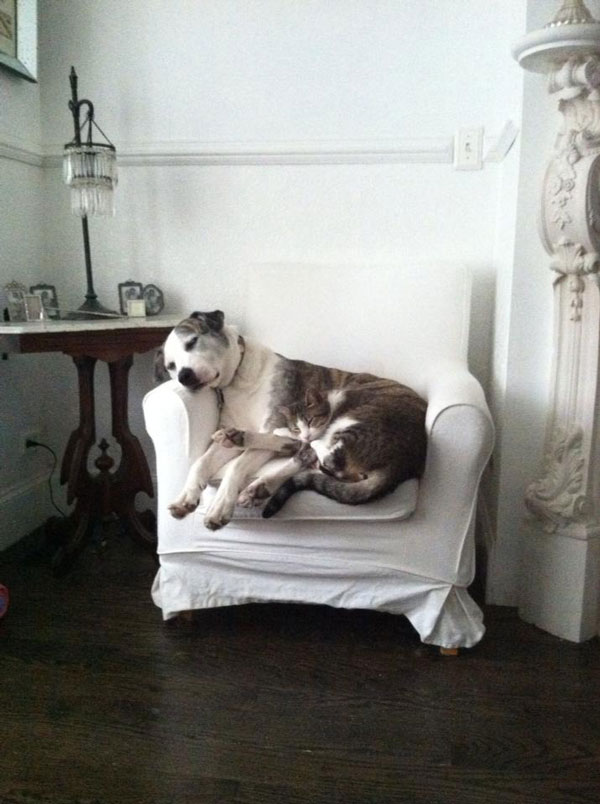 2. The paint on this building is the same shade as the sky. 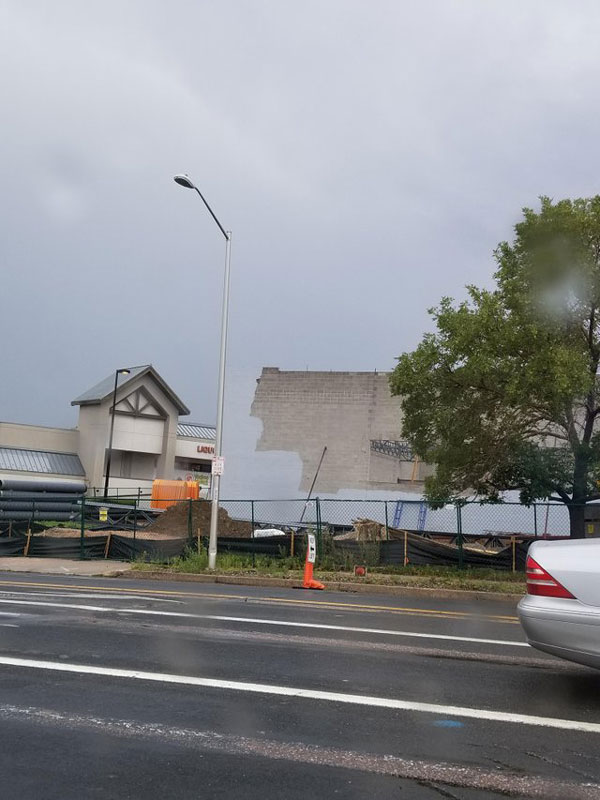 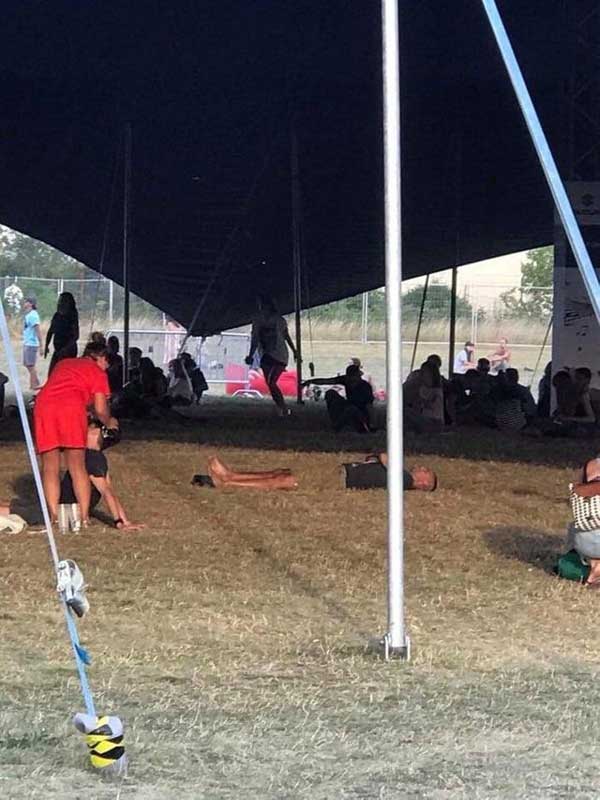 4. I looked down to find my shoes matched the rug 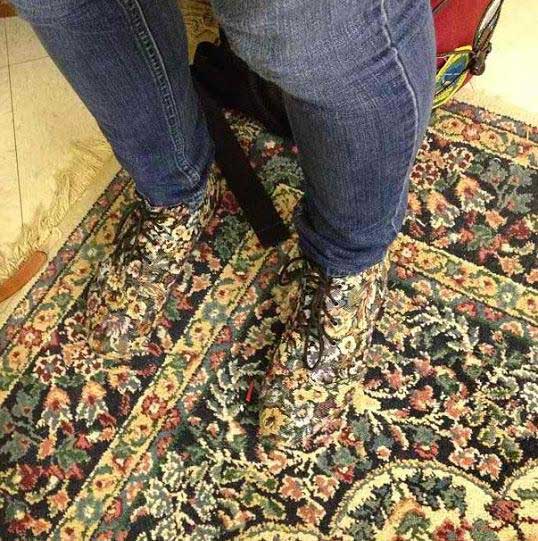 5. The chair and shirt 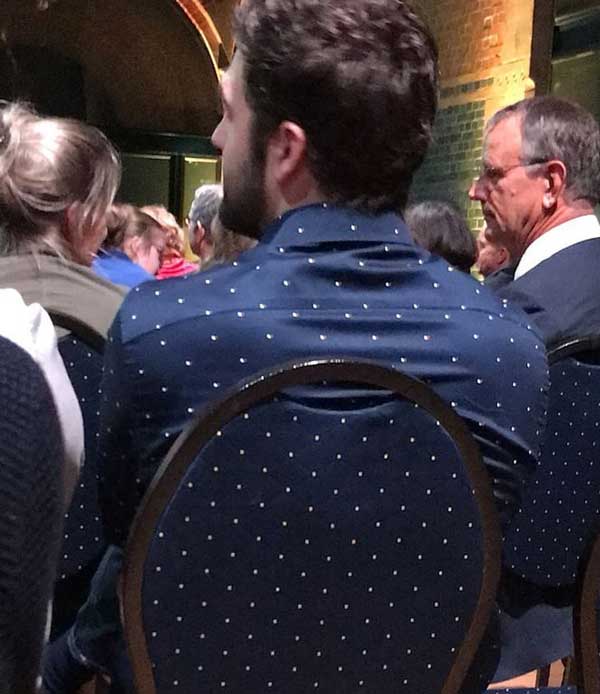 6. The first time my friend visited my apartment she was mind-blown that my shower curtain looked “exactly” like one of her shirts. I half-seriously said that her story sounded made up and promptly forgot about it until she returned the following week to demonstrate. 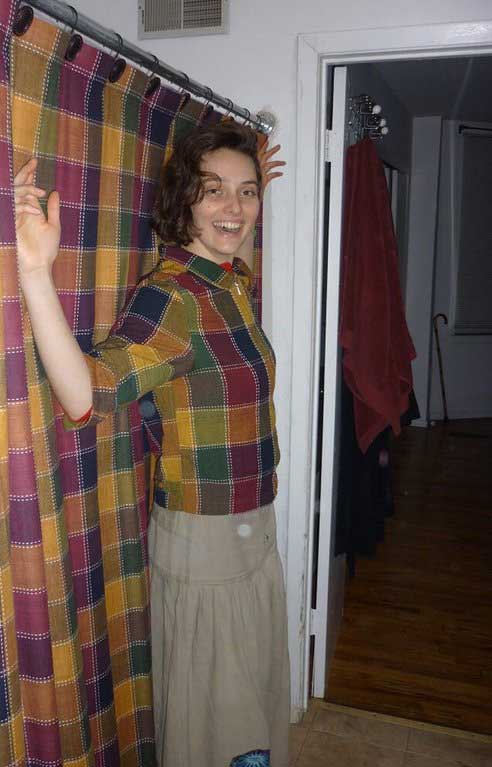 7. My cat has the same colors as the carpet. 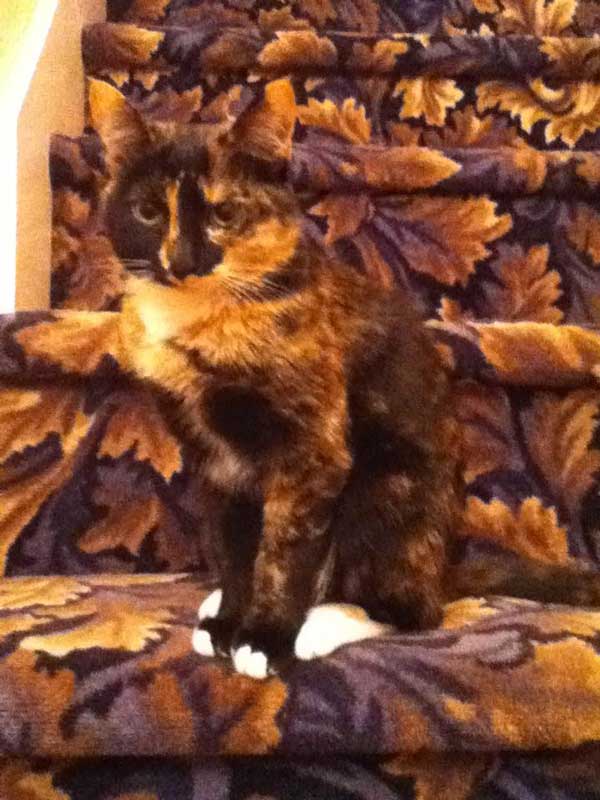 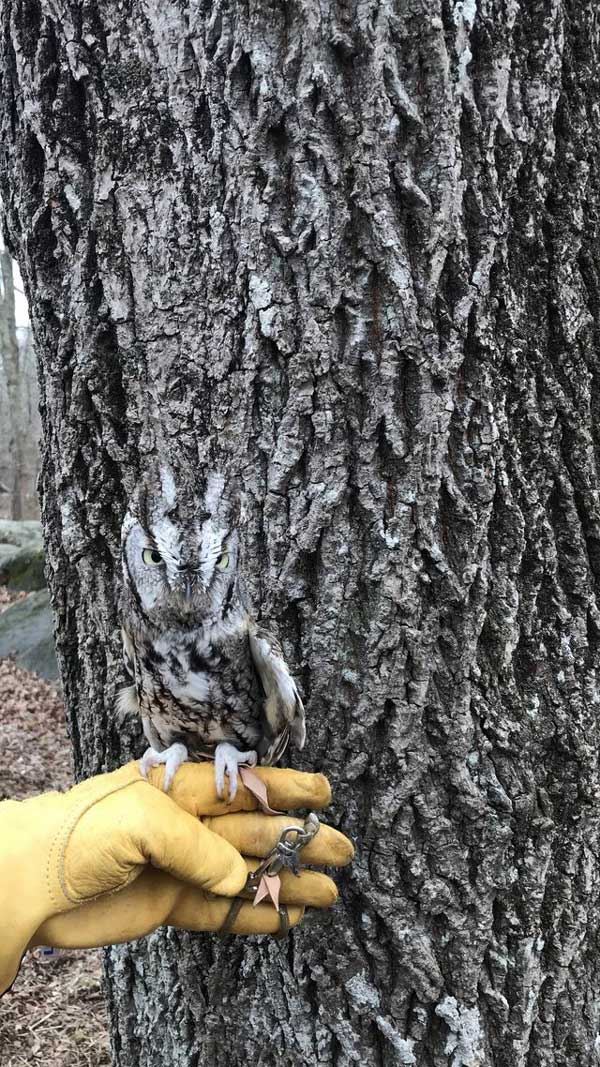 9. This guys sweater lines up with the wall 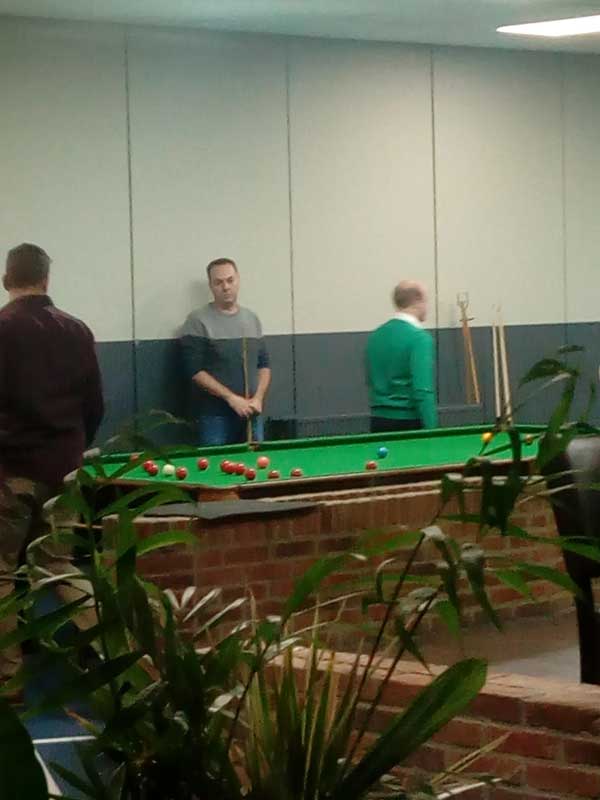 10. A hatchling’s camouflage, they are moss with legs! 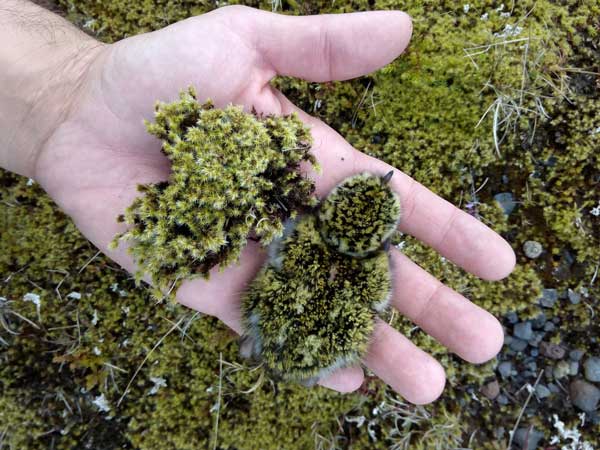 11. Some animals have evolved to mimic their environment. This adaptation helps them to evade predators. 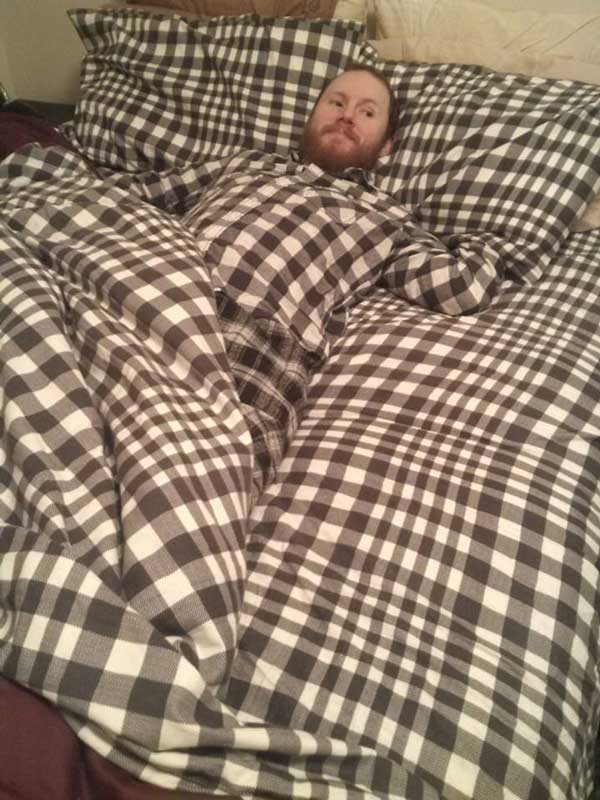 12. Invisible man spotted in the metro! 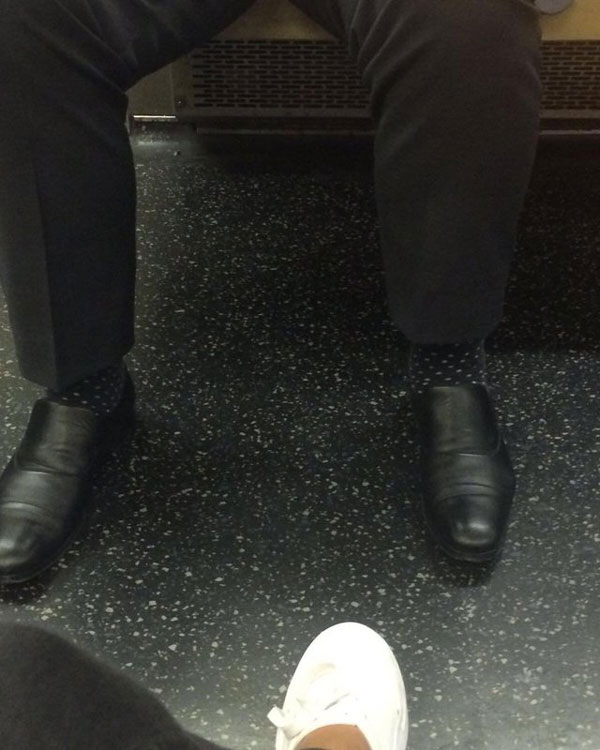 13. This black car looks like a mirror after being washed. 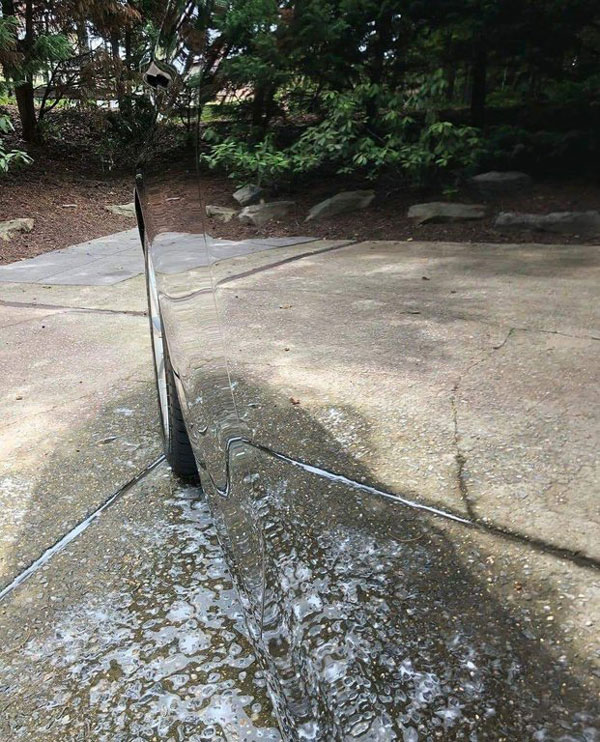 14. Meet Luke, our kitten who knows how to expertly camouflage 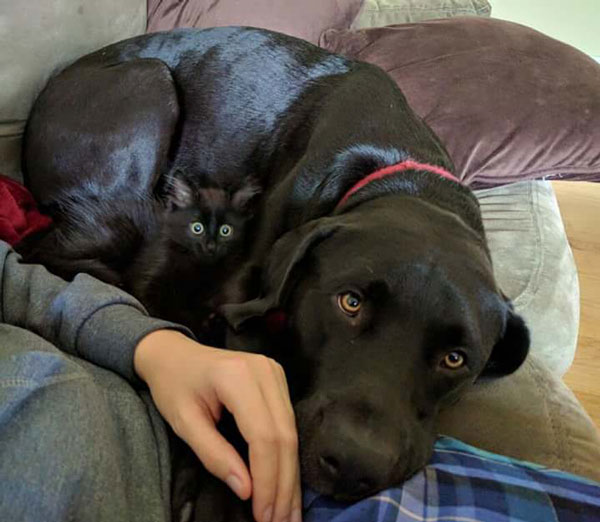 15. The way these clothes match the background 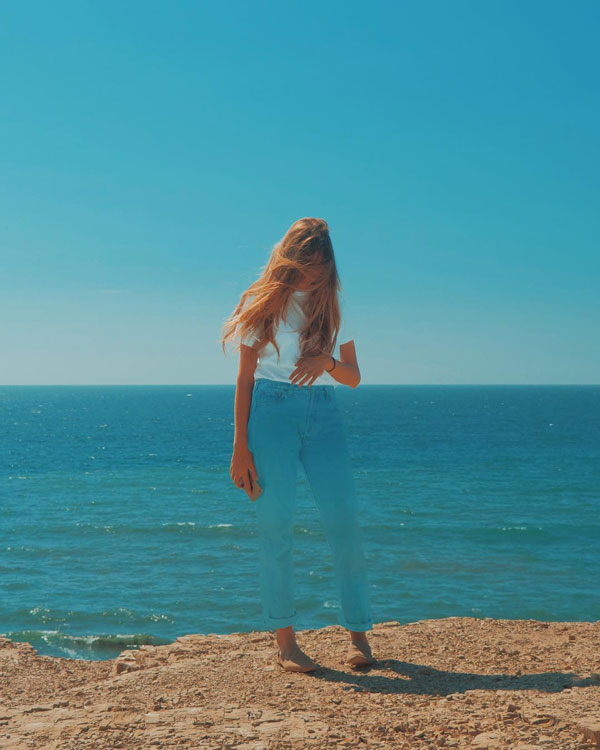 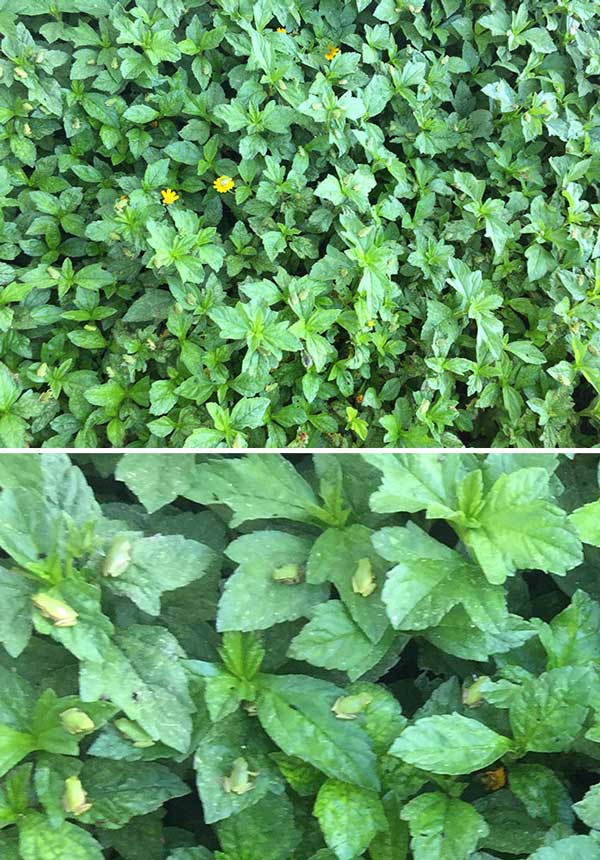 17. Father blending in with nature 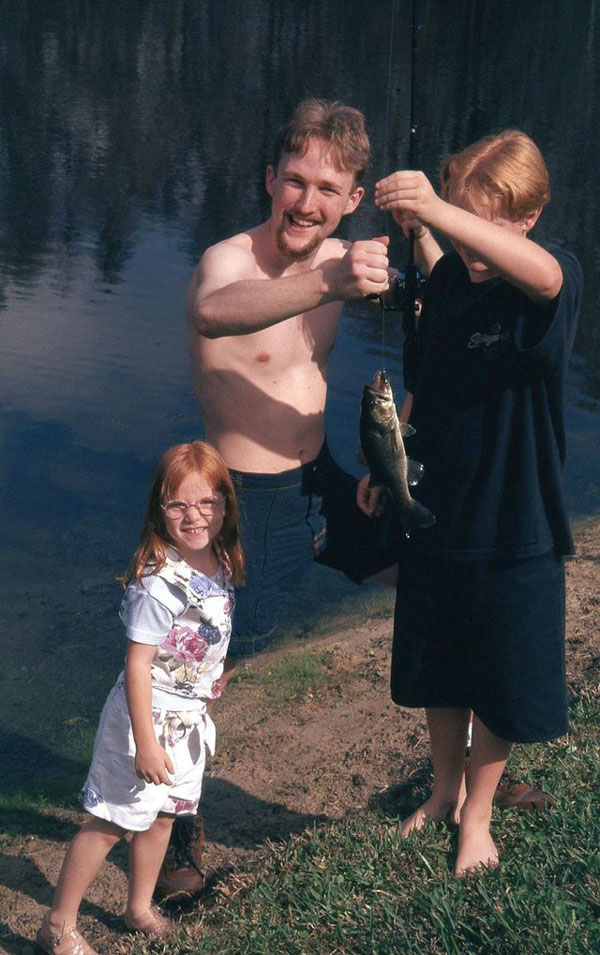 18. My dogs have become Cuttlefish. 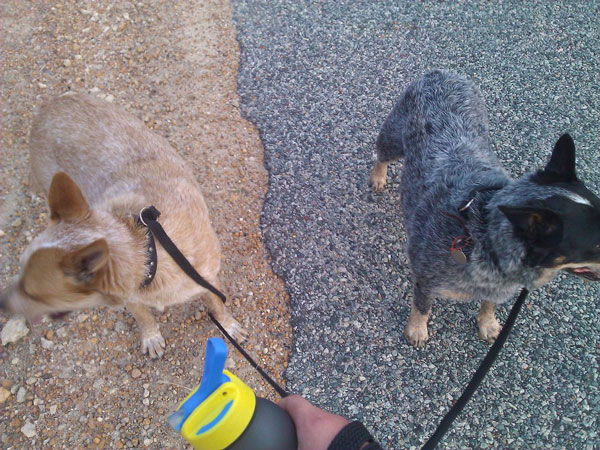 19. The vines on my house have changed color to match the siding. 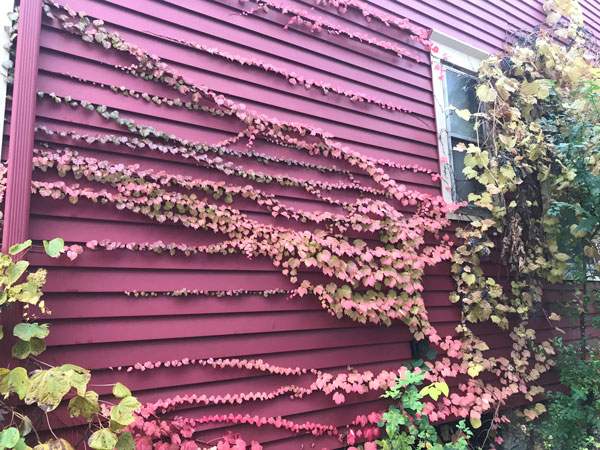 20. My friend’s phone case blends in with this 1982 school library circulation desk. 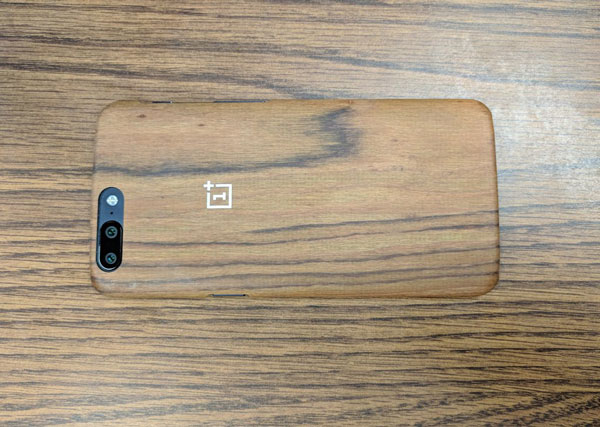