Each one found their own unique "gems" at the most random times and in some very odd places.

1. So my friend found a message in a bottle while fishing.

2. While walking on the beach in Hawaii my wife and I found this glass ball that had become the home of small marine ecosystem. 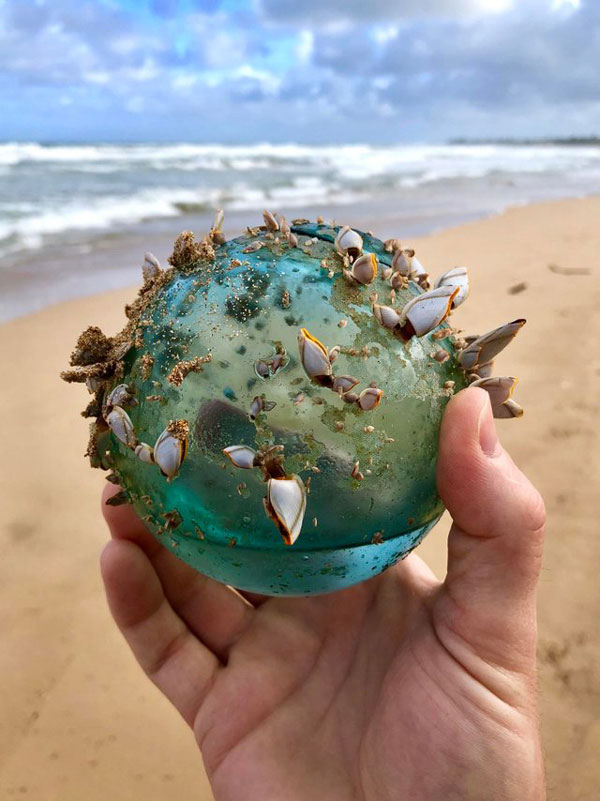 3. My friend works in recycling. He found a filled diary from 1941.

4. Thankfully my dad found them BEFORE he started mowing 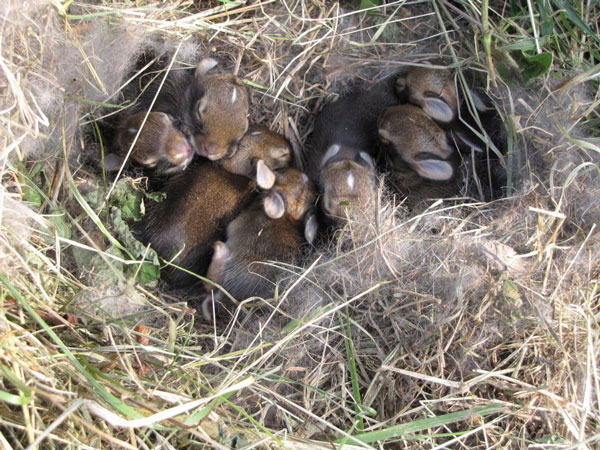 5. Found this in the woods while trail riding 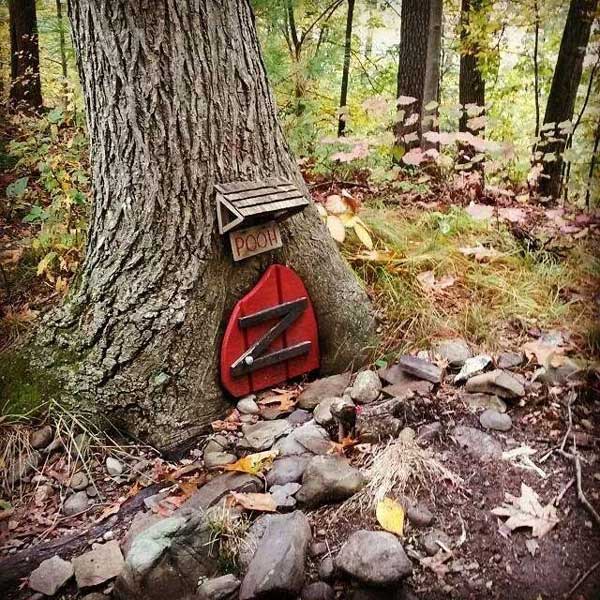 6. Found this rock within a rock on a beach walk 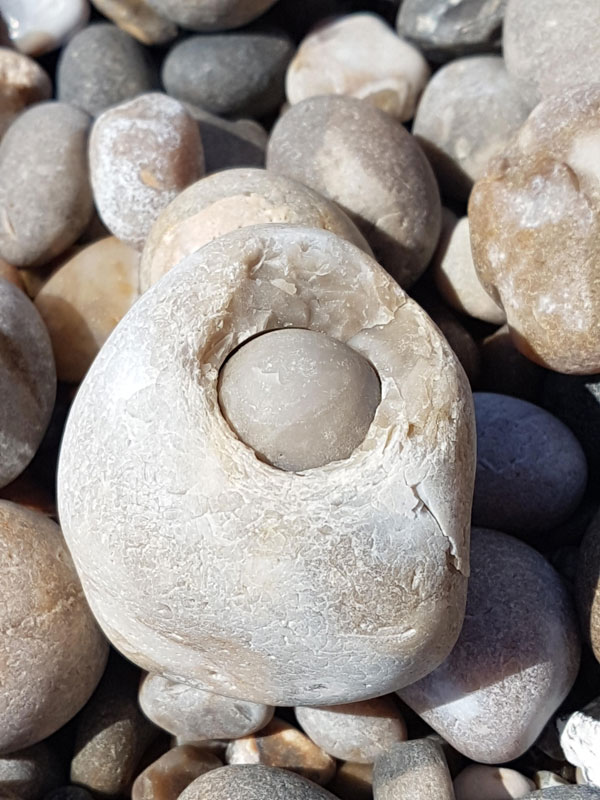 7. A little patch of clover in a bottle 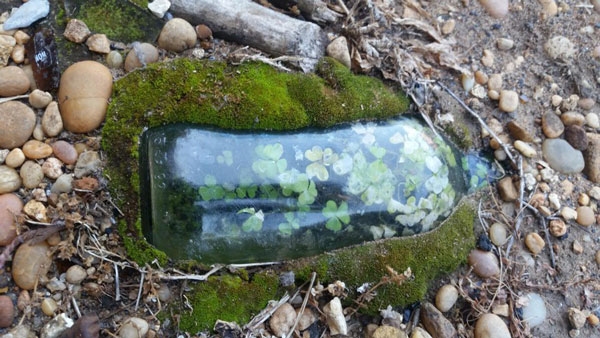 8. My nephew found a sea shell with squid eggs inside. 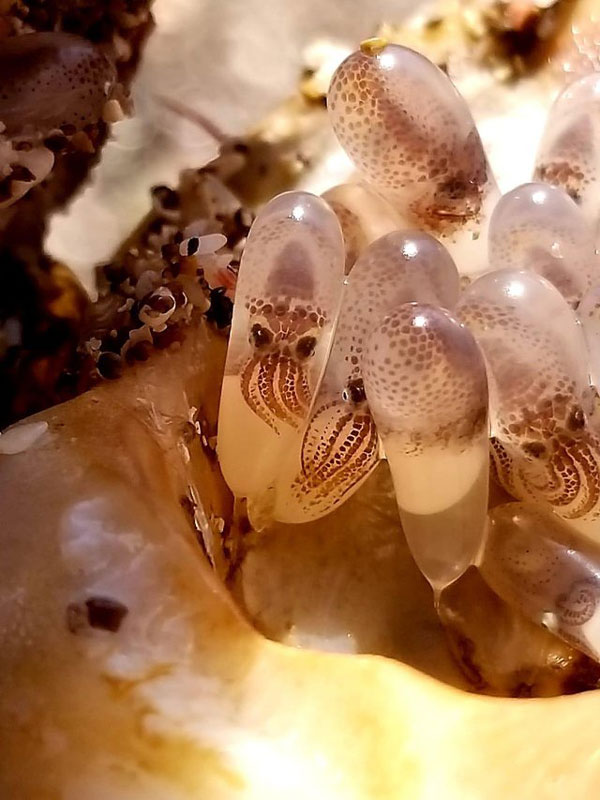 9. Eight year old girl Saga found a sword from the iron age in Lake Vidösten. Estimated to be about 1500 years old, It is the first sword of its kind to ever be found in Scandinavia!

10. This blue crayfish I found in the mountains of West Virginia 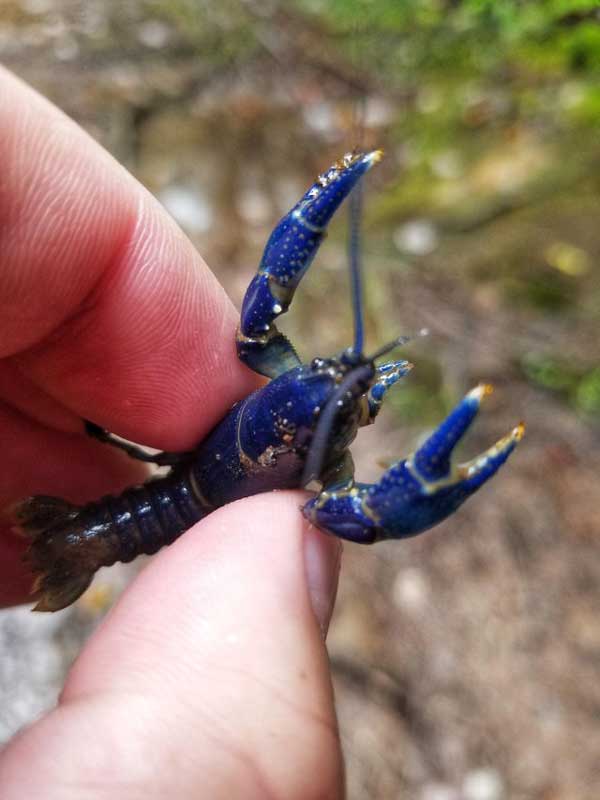 11. My dad and his friend found the boot that Reese Witherspoon threw off a cliff during the filming of the movie “Wild”. 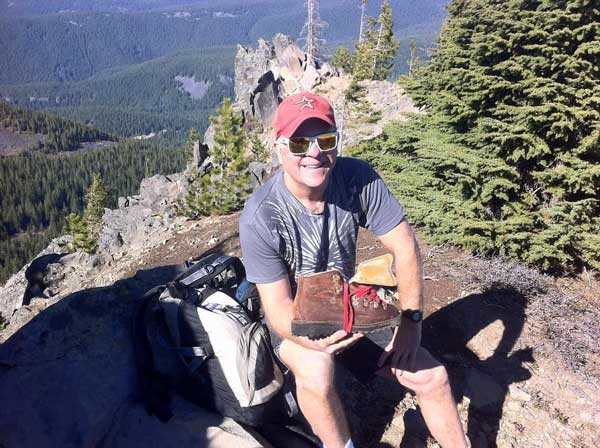 12. Found a guinea pig that was abandoned in the woods while I was playing disc golf. She has a new home now. 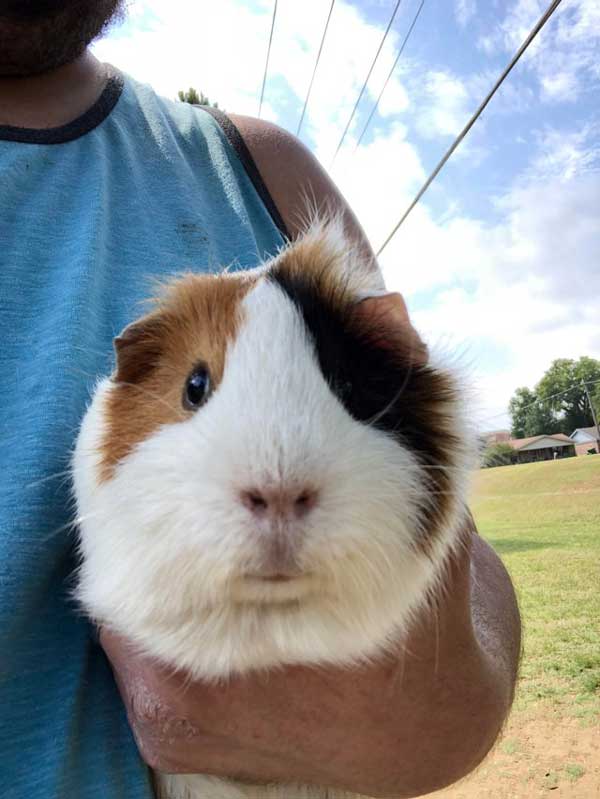 13. Found this old calculator in my great grandmother’s attic 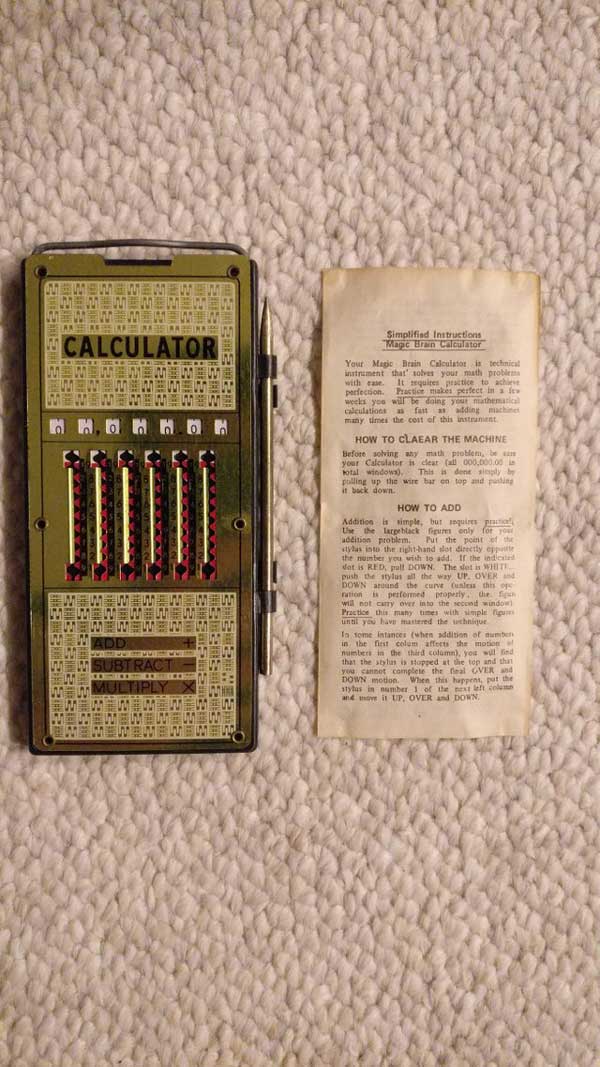 14. Found a fossil in the parking lot of a pet store 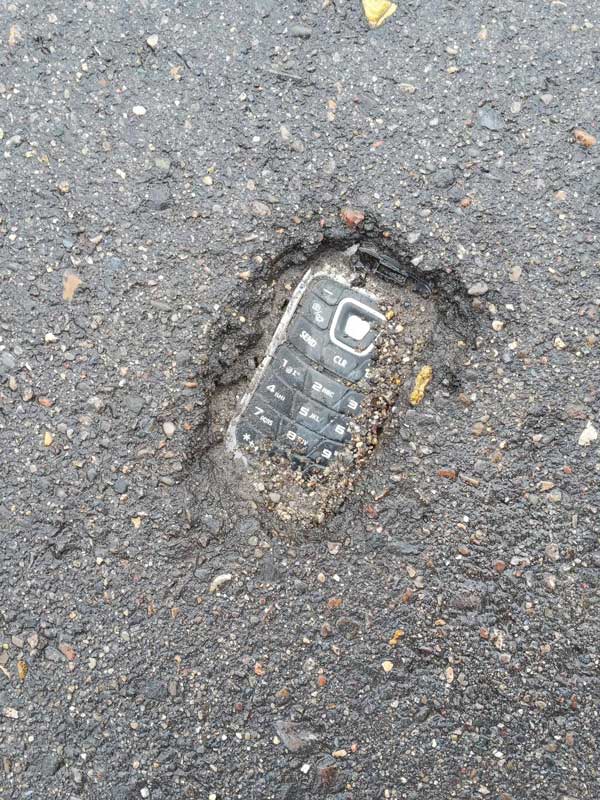 15. Found this today while weeding a vineyard. 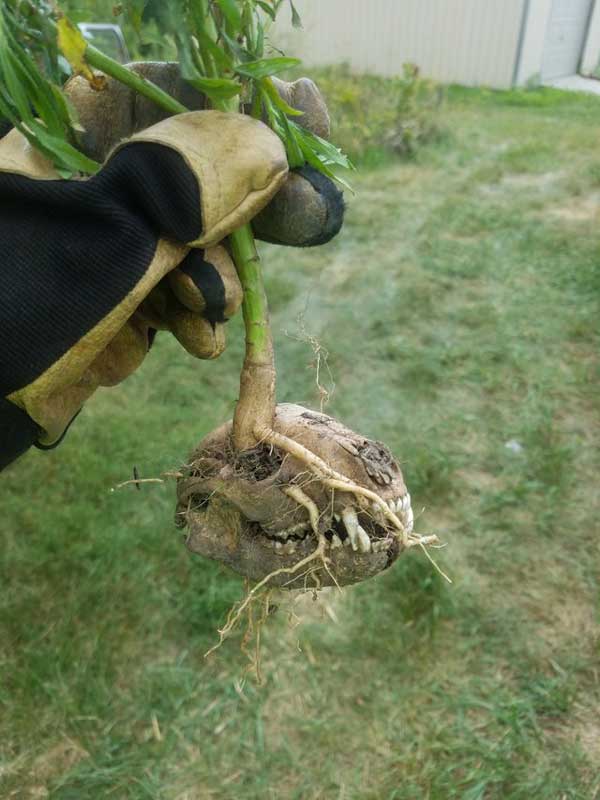 16. Opened up BBQ for the first time this spring and found some hungry wings 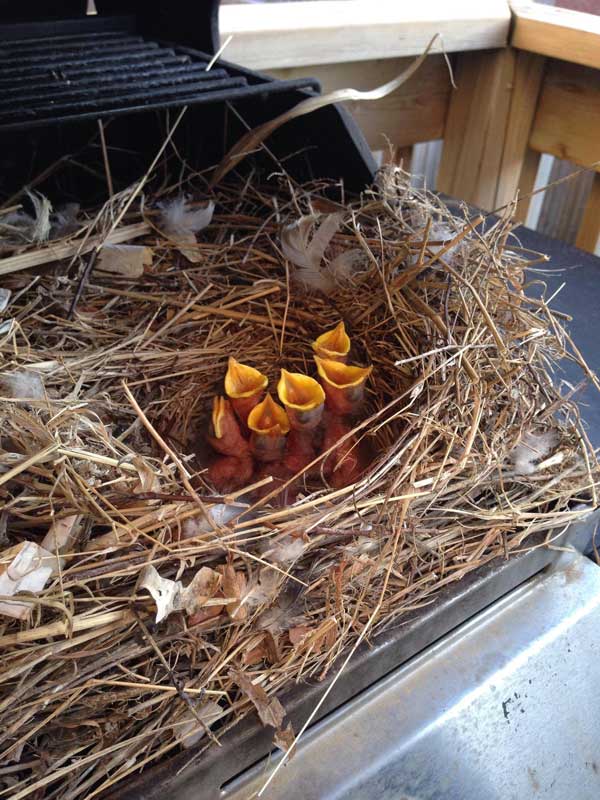 17. Daughter found this branch and uses it as her Magic wand 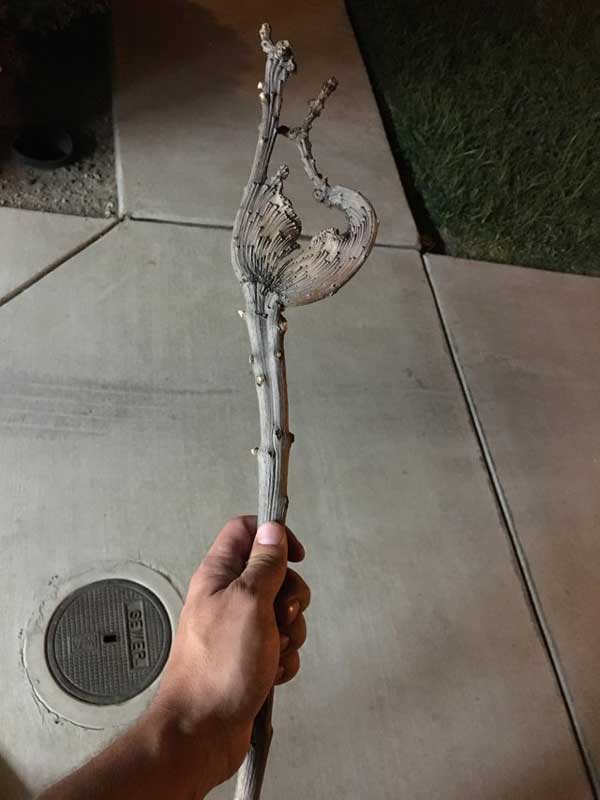 18. I found a pearl in my oyster from the fish market today 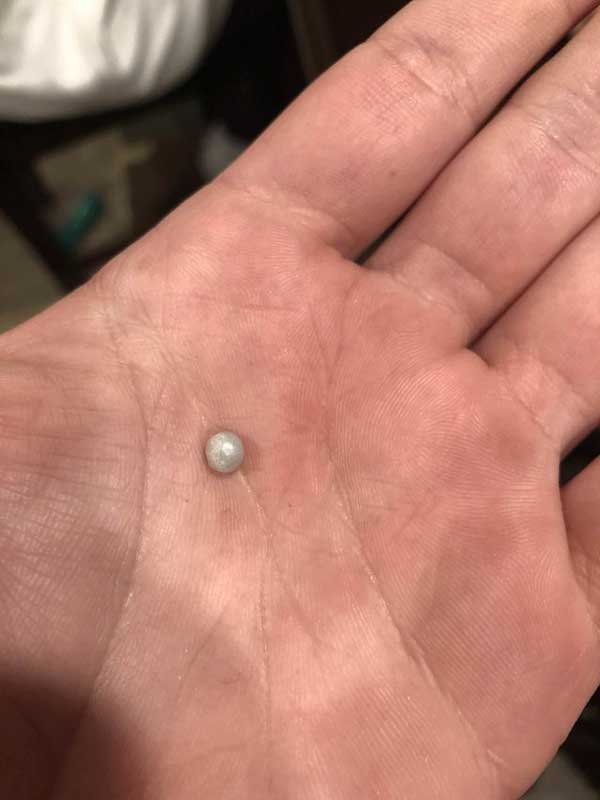 19. I found a transparent leaf 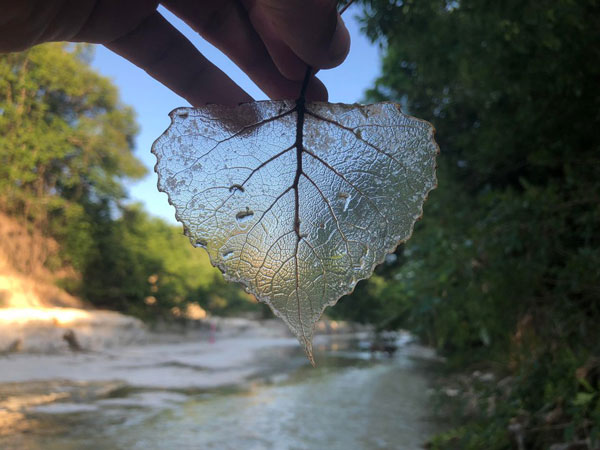 20. Found a 94 year old dollar on the ground today 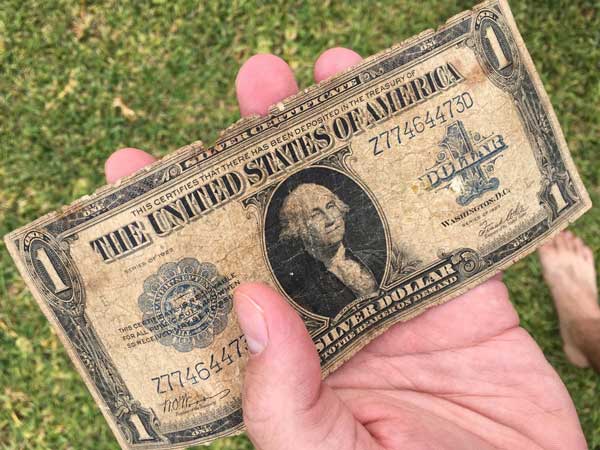 21. Lizard laid eggs in my wall 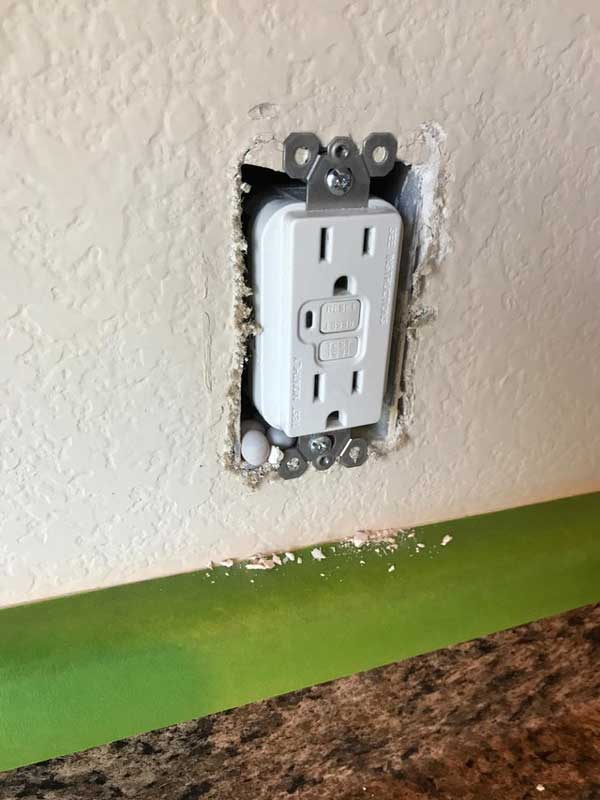 22. Quartz found in Arkansas is worth $4 million 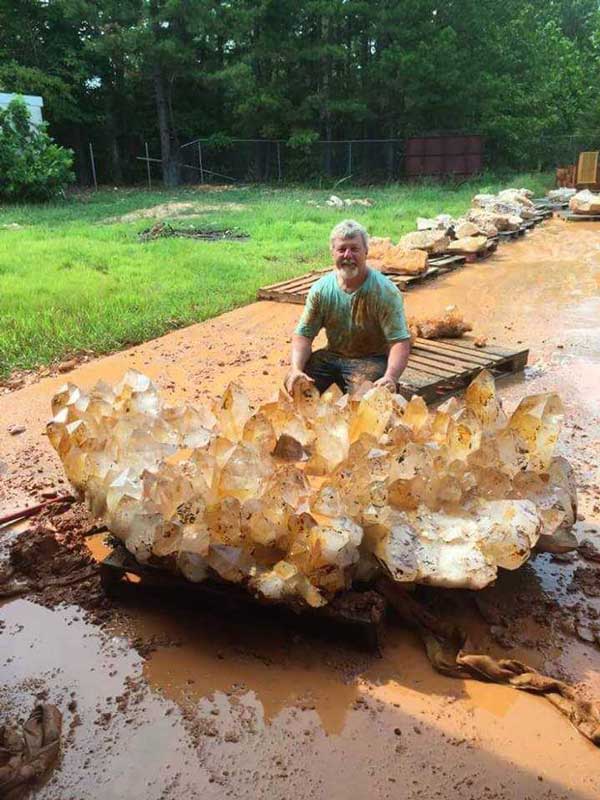