16 Pics Showing What A Perfect “Palship” Really Looks Like

Friendship is something that brings joy and support to our lives. 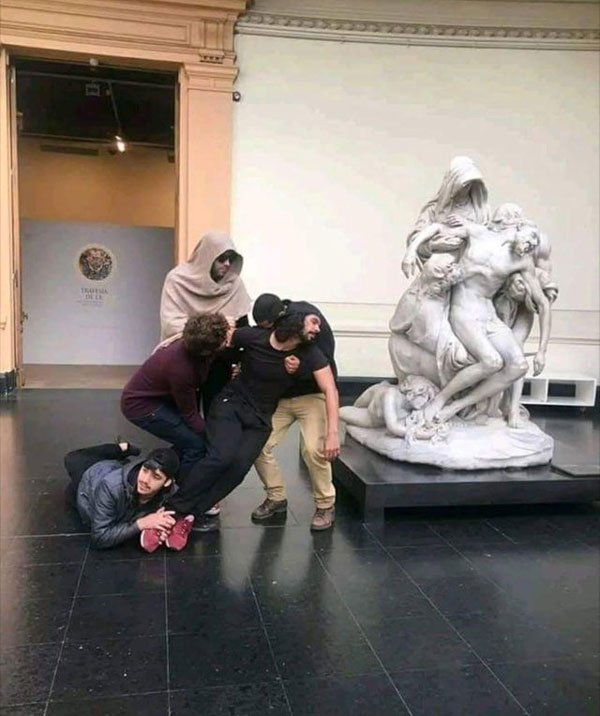 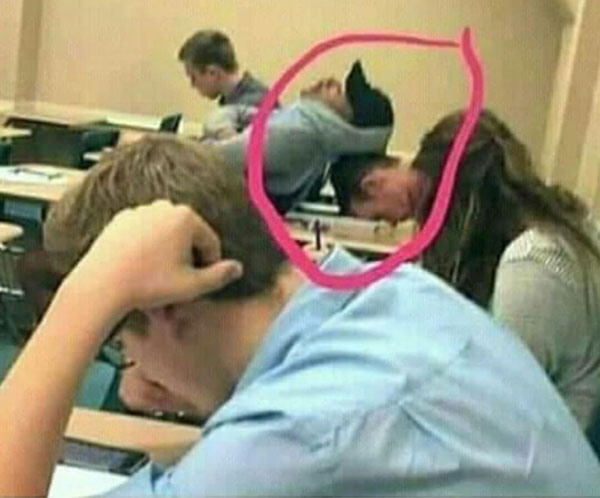 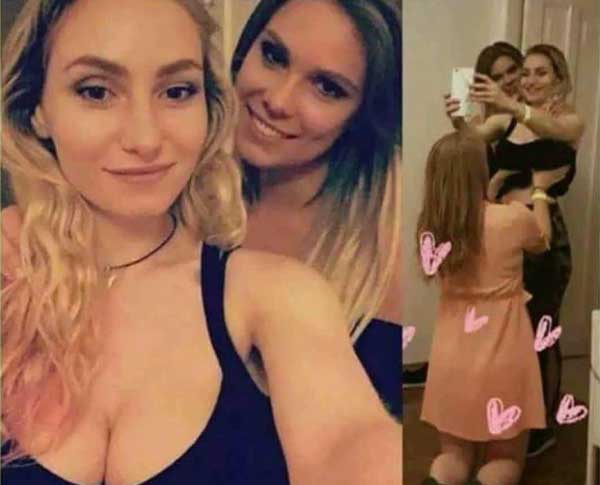 And this is true friendship goals 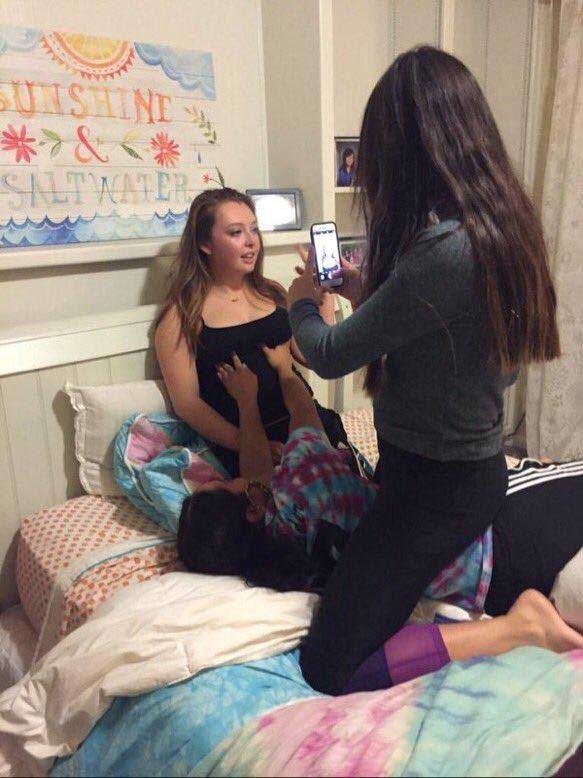 4. Friend is moving away for a new job 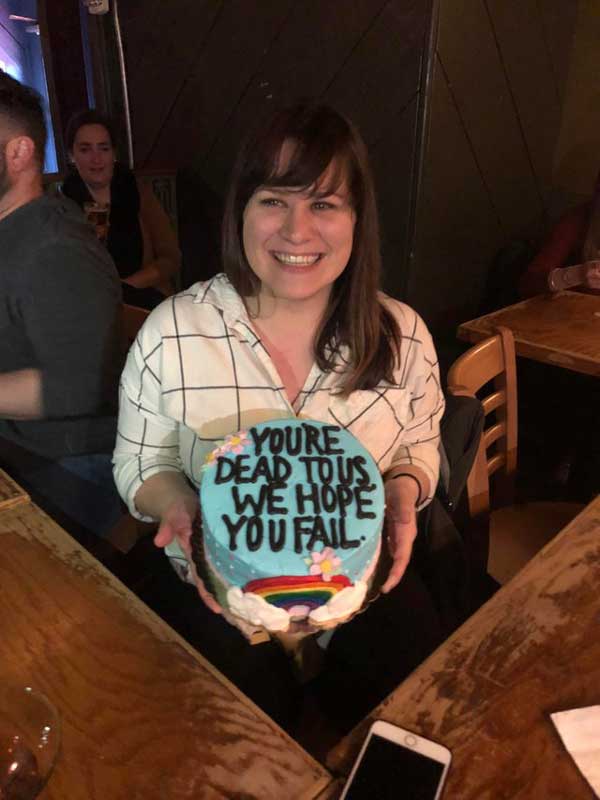 5. My mate wasn’t going to his graduation due to his parent being away. So we took a budget graduation photo and stepped in as “mum” and “dad” 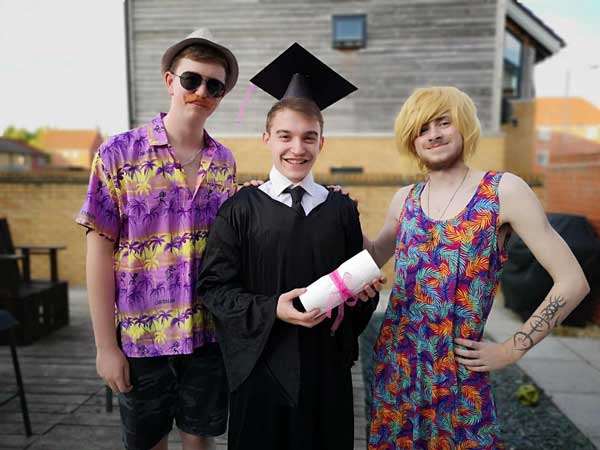 6. Woke up and found this taped to my mirror, how did I get so lucky!? 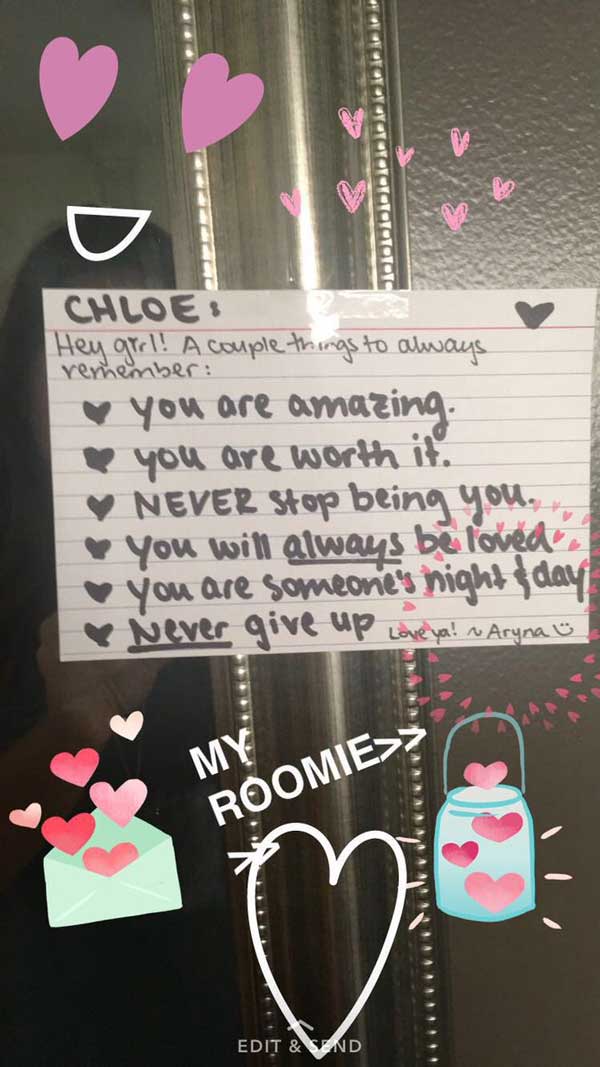 7. The Meaning of Friendship. 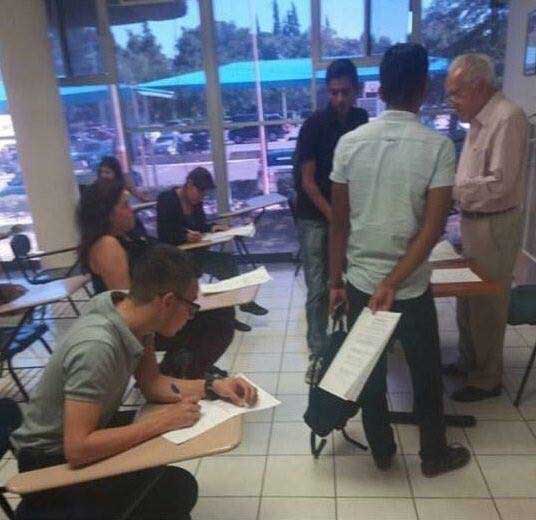 8. A group of Mexican fans came to Russia with a cardboard photo of the friend whose wife didn’t let him go 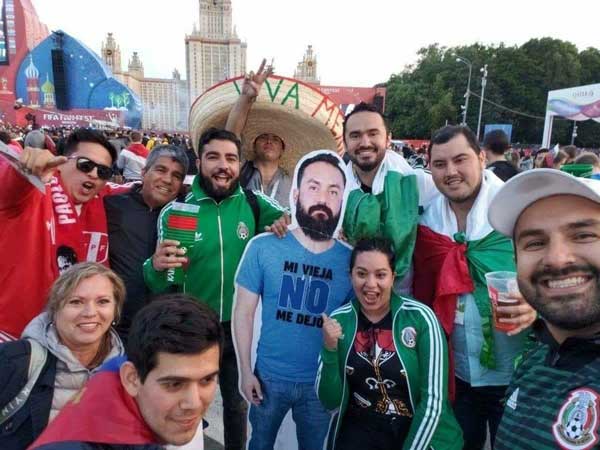 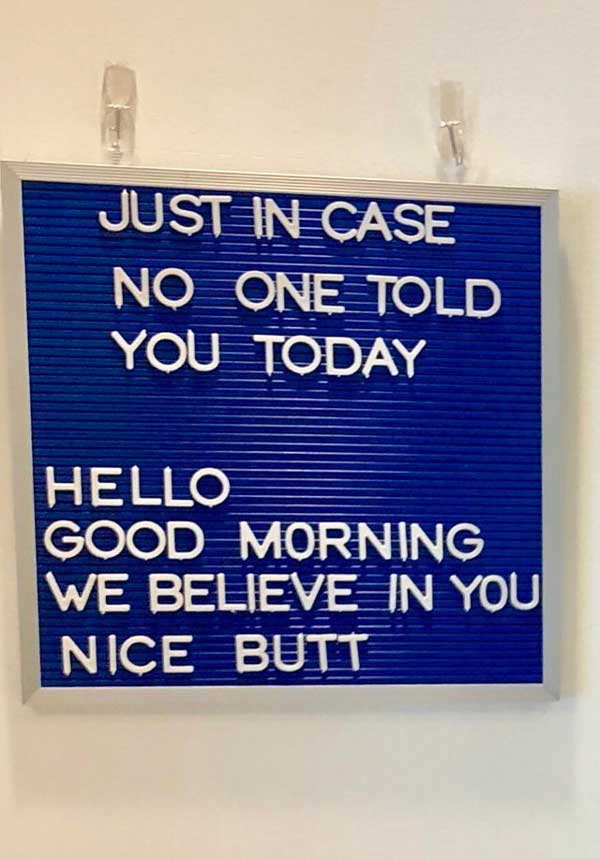 10. My roommate celebrates Christmas, I celebrate Hanukkah…we decided to build a compromise. 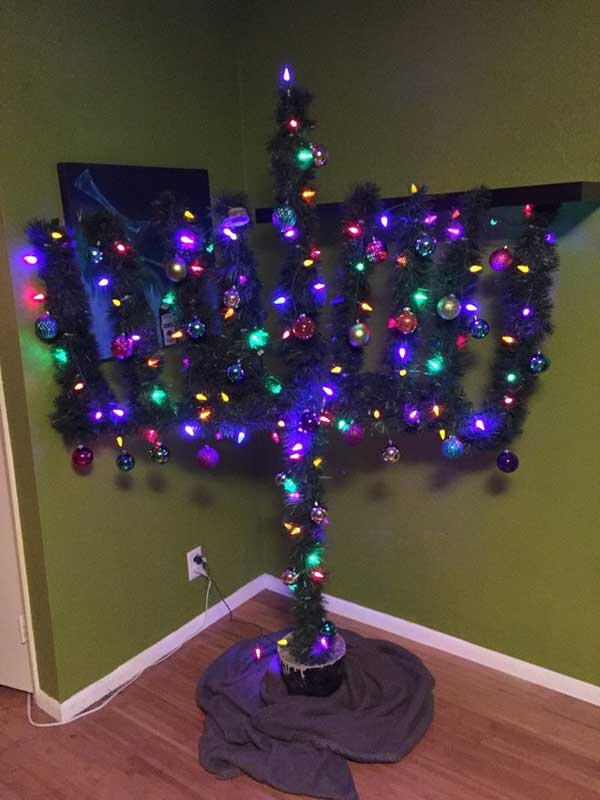 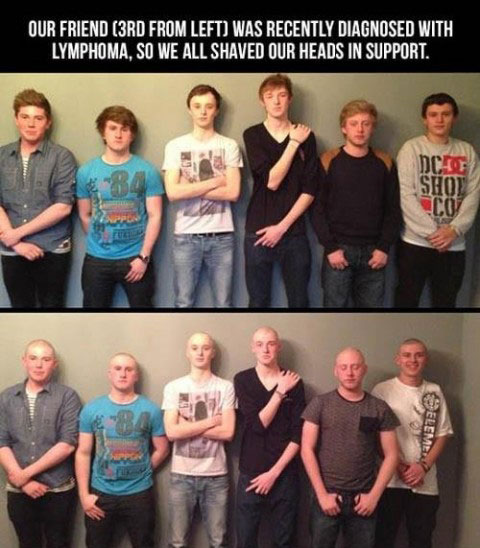 12. Me and my friend of 20 years got a friendship tattoo. No regrets. 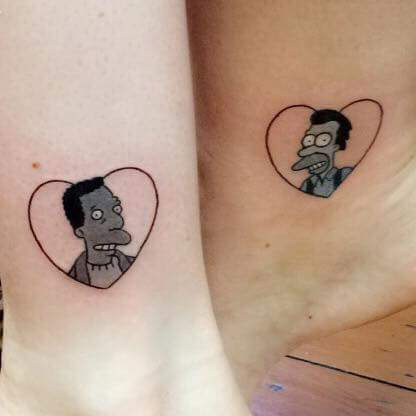 13. Corbin my man! My friend’s birthday gift to me 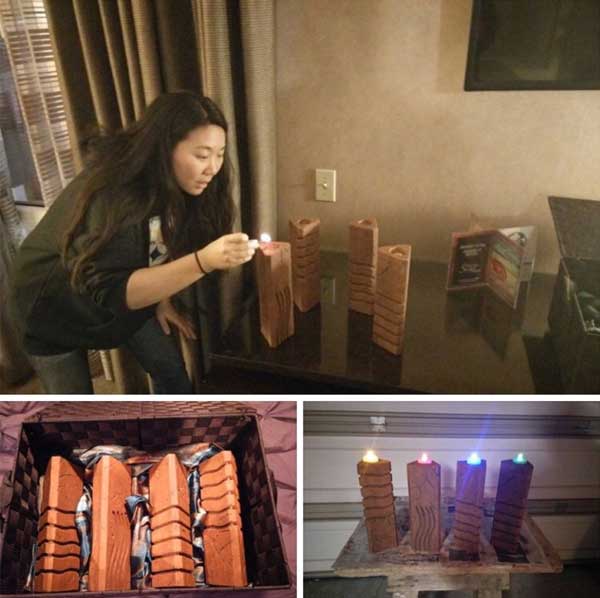 14. My friend worked very hard for this pic 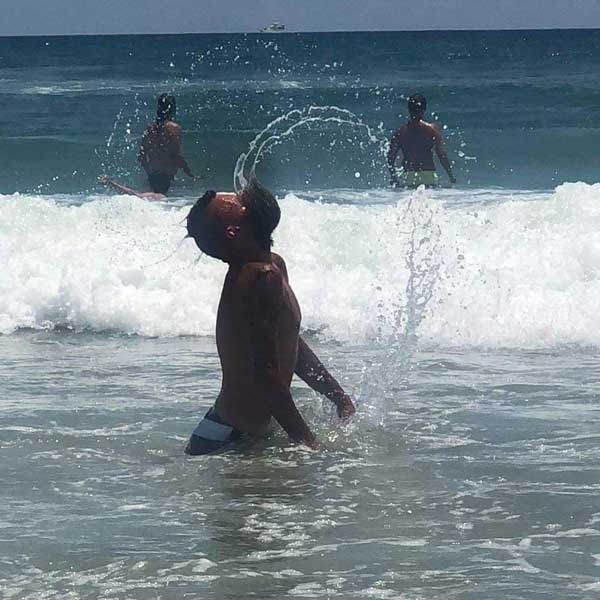 15. One of my best friends married his girlfriend yesterday. Our other best friend was his witness. 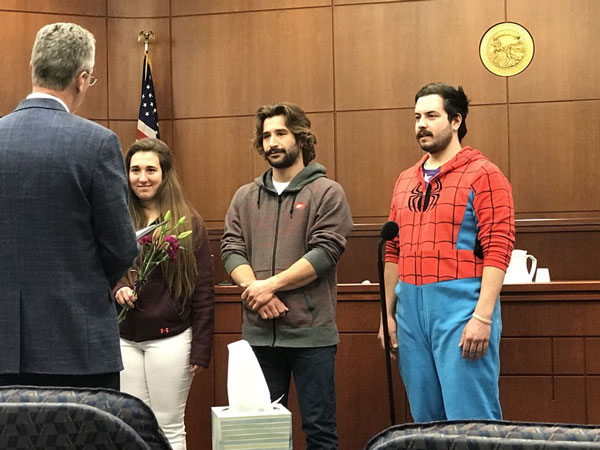 You told me to dress up.
tbdakotam / Via reddit.com

16. I got bit in the leg by a shark. My friend purchased this gift for me. 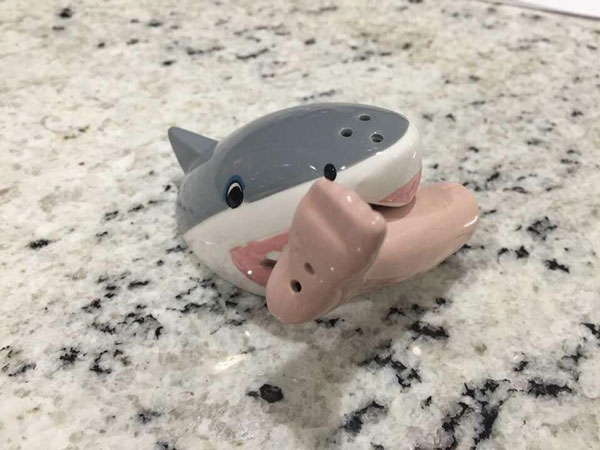