1. This note that the principal put on the men’s bathroom at my high school. 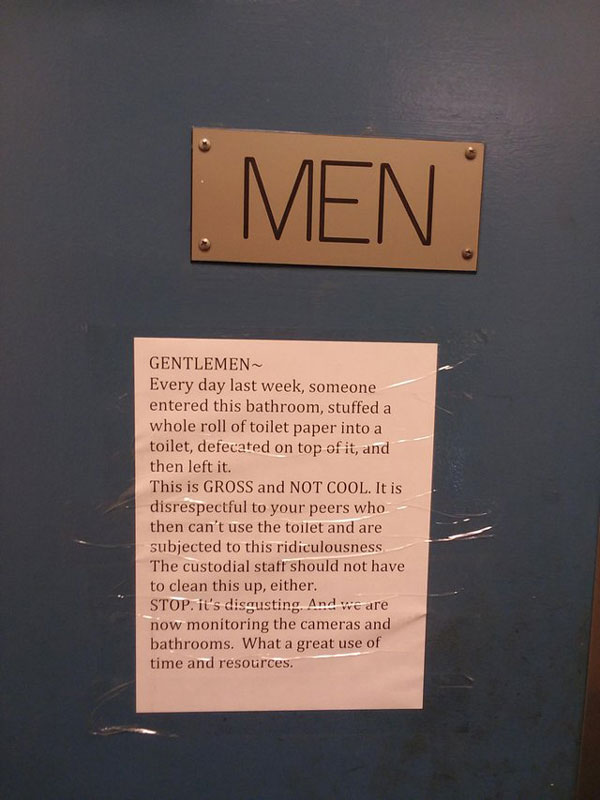 2. Yikes, I can only imagine what went down here 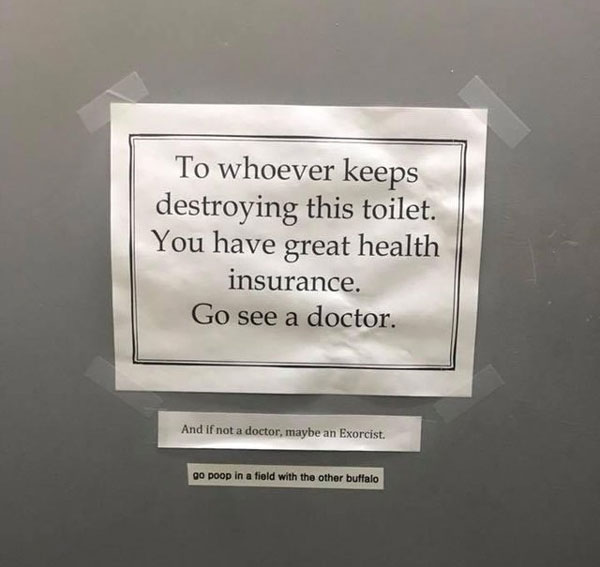 3. Party in the bathroom 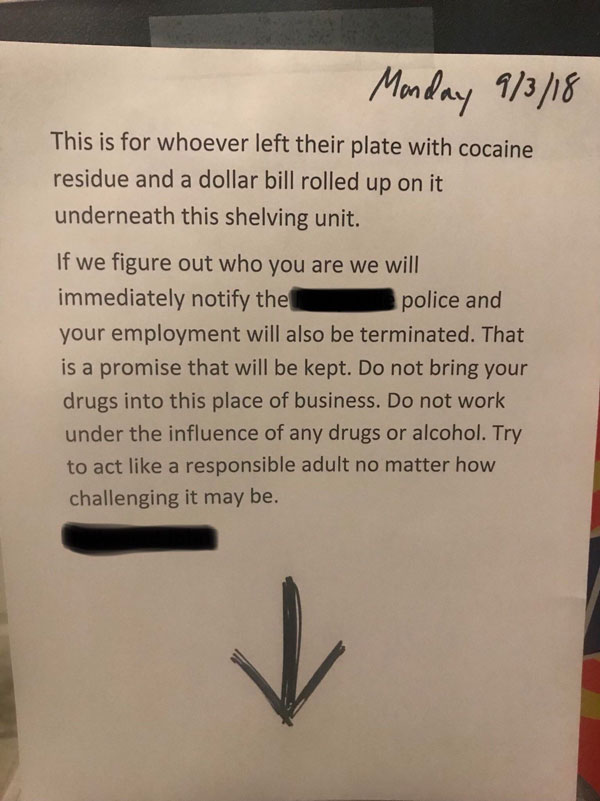 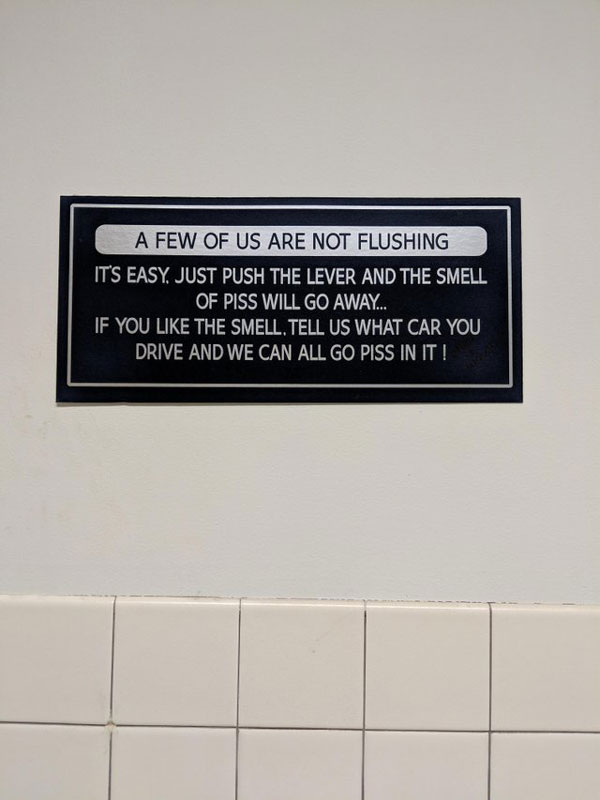 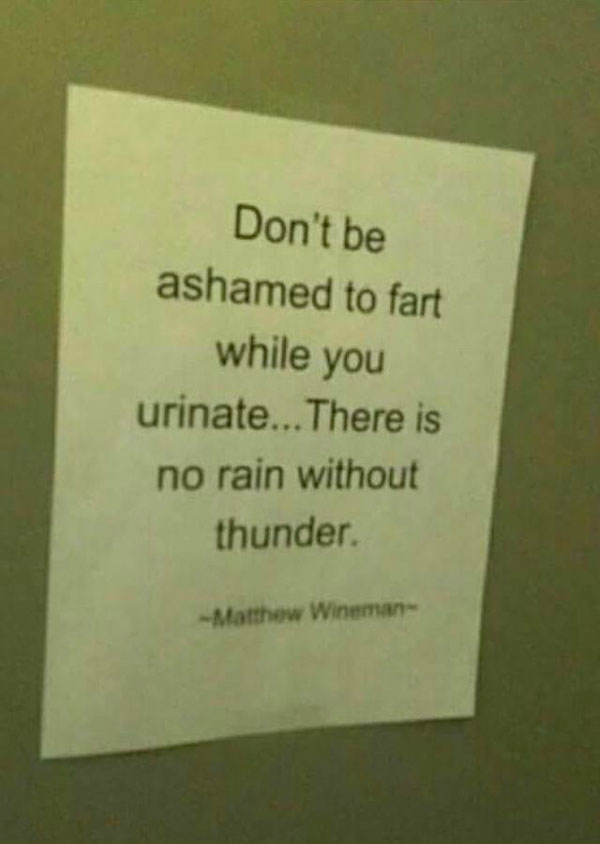 6. A sign in the 1 bathroom stall that our office building has for 20 plus dudes to use. 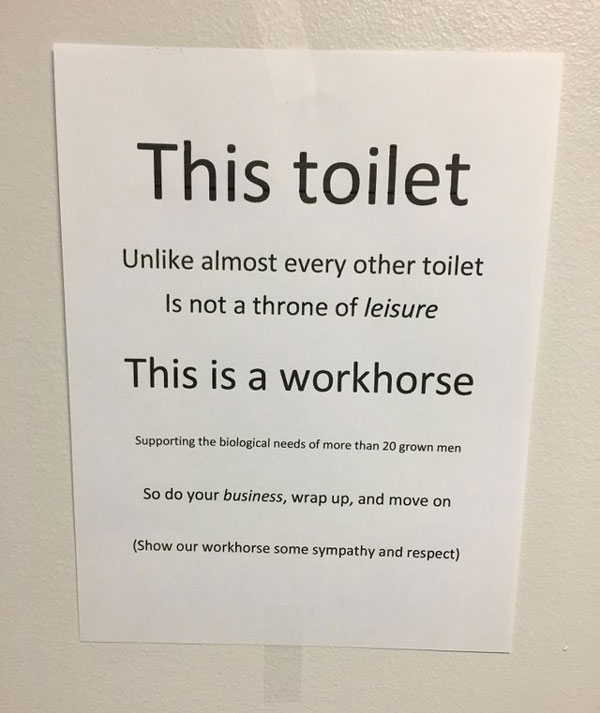 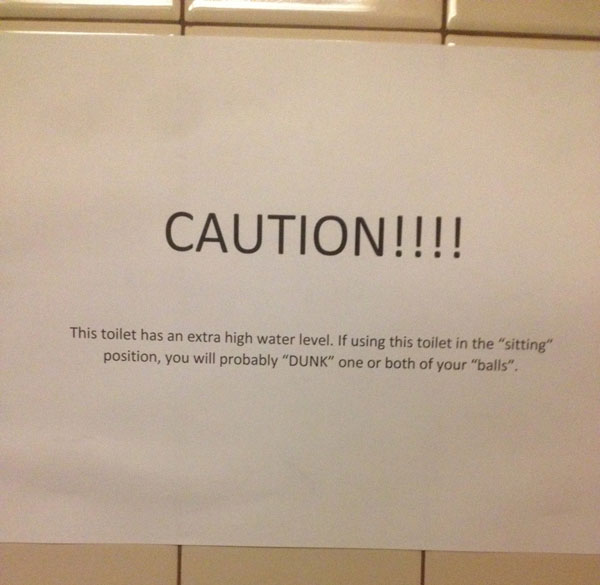 8. In this case it was the cleaner that was FED UP 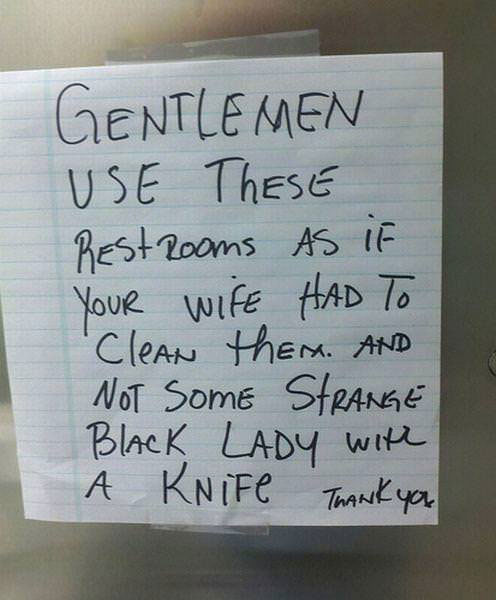 9. Don’t be afraid to use public bathrooms ever again 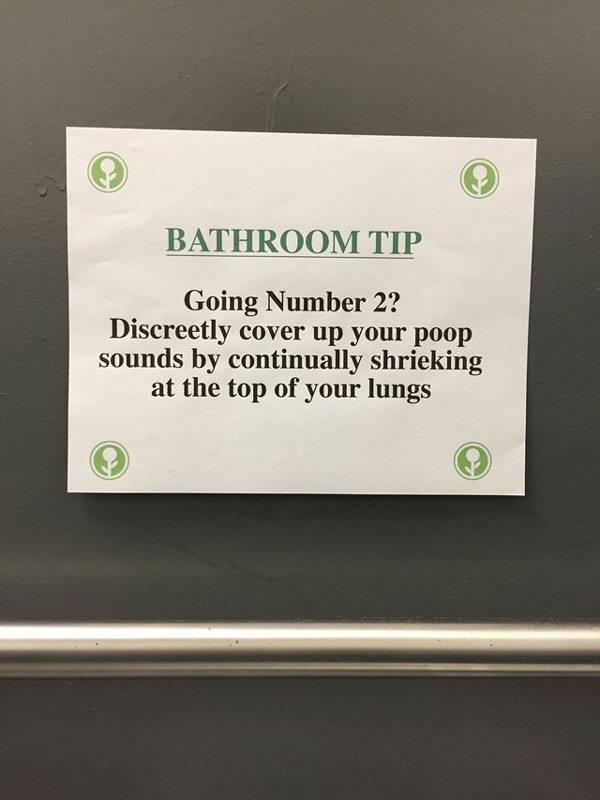 10. Came to work today and saw this note on the bathroom door 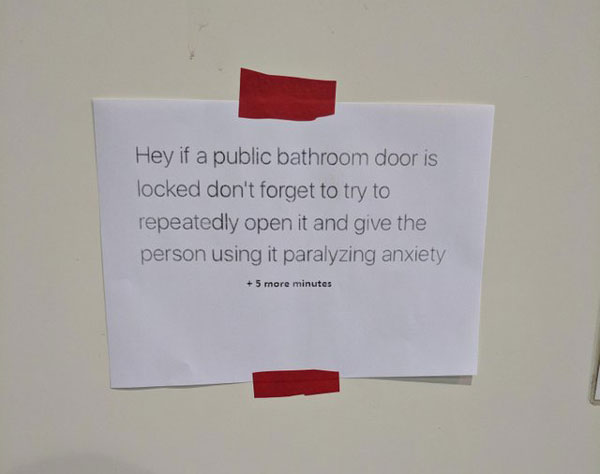 11. Now this bathroom is just scary 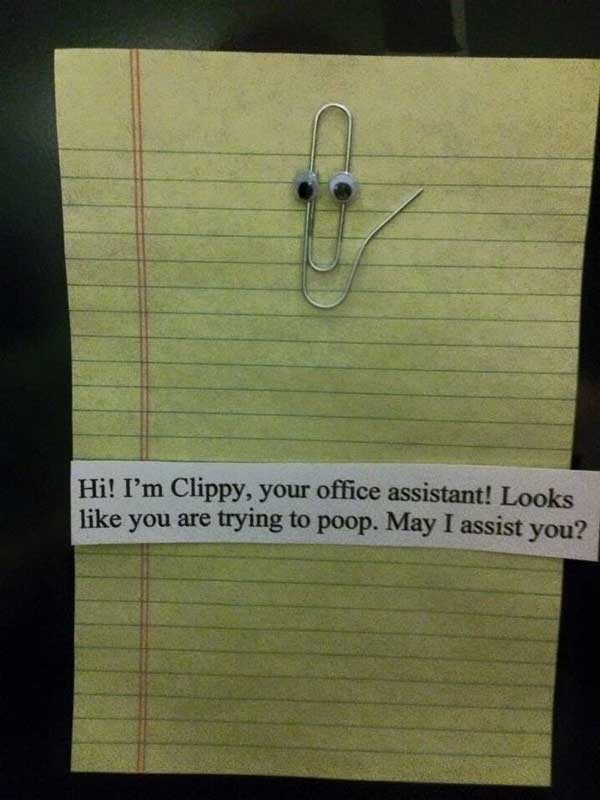 12. I’ll be damned. It worked. Heading to store now for air freshener and some silky soft toilet paper. 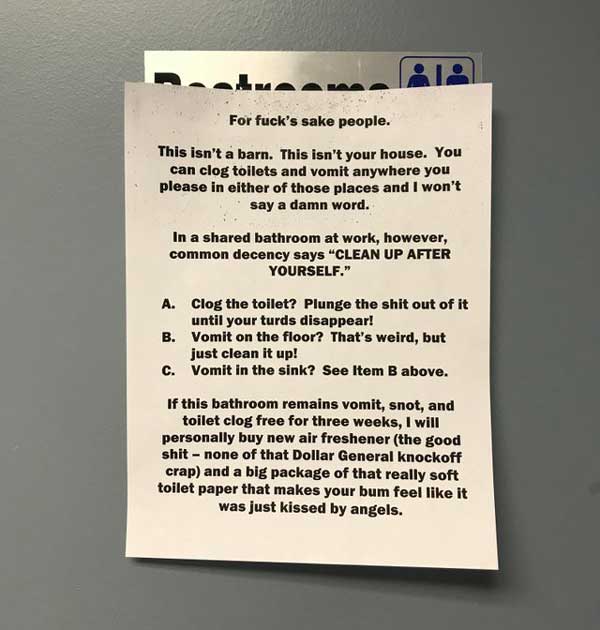 13. Someone left a note in the bathroom at work. 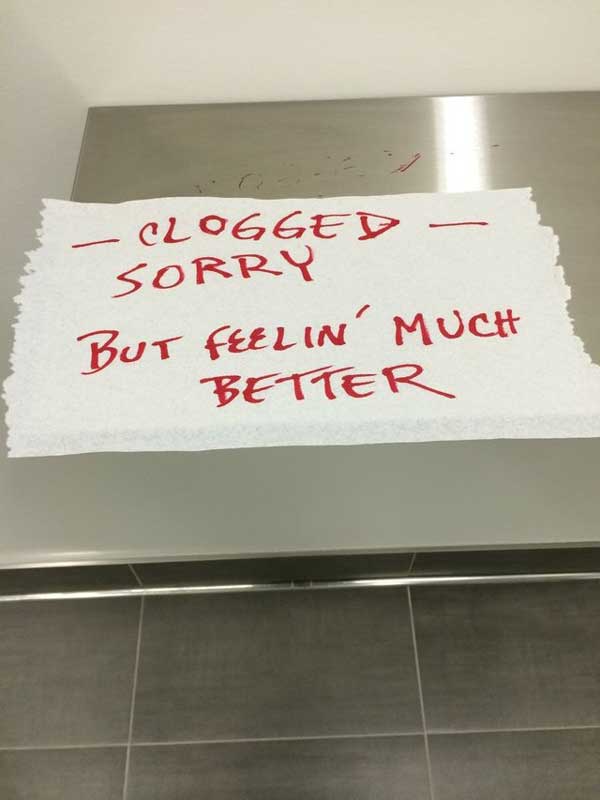 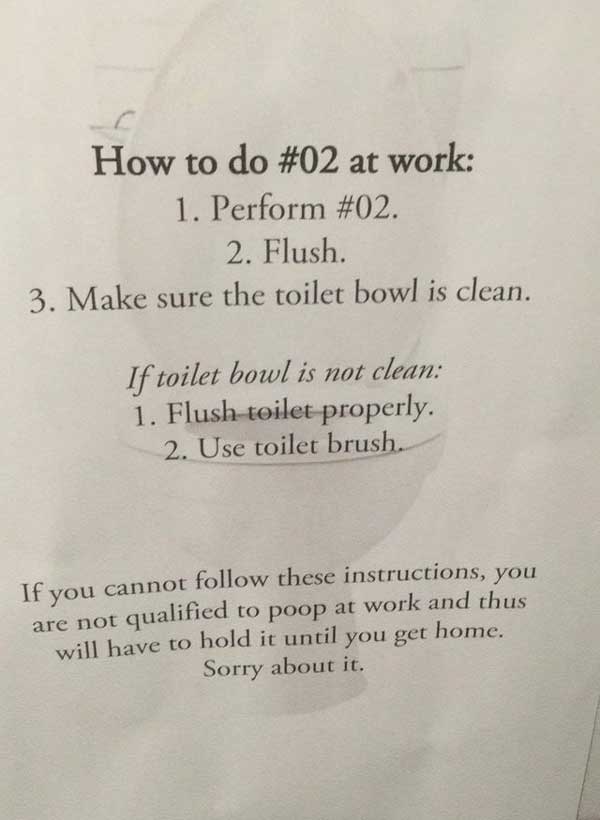 15. A bathroom sign at work which cheers me up. 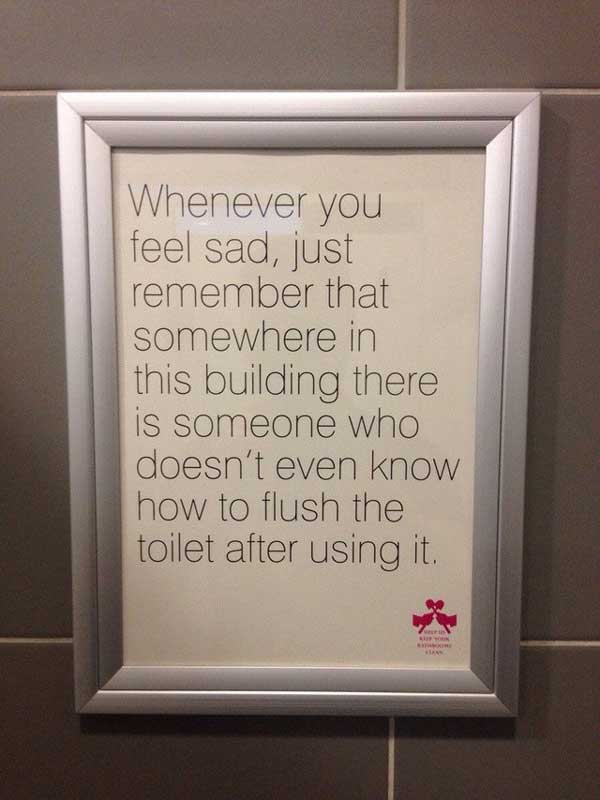 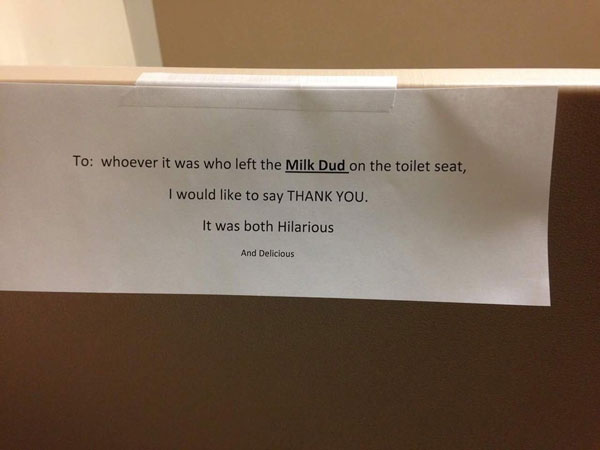 17. Went to the bathroom during a university tour and instantly knew where I would be spending the next four years of my life. 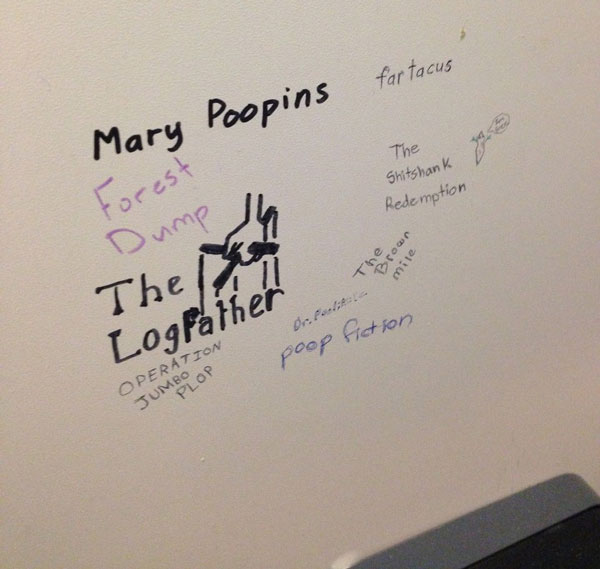 18. This was posted in the bathroom at a pizza place I went to… 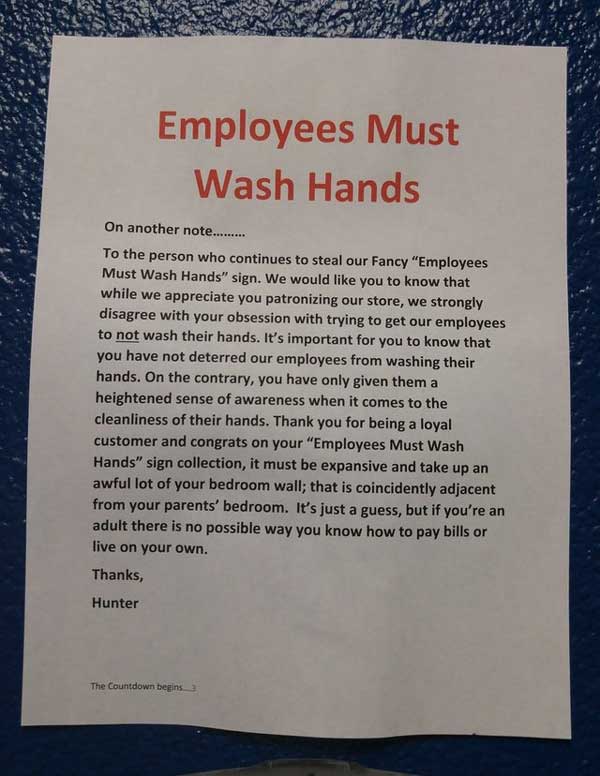 18 Hilarious Tweets For Anyone Who’s Fed Up With Liquid Eyeliner
The Best Airport Tips
How Many Smells Can a Human Remember?
Why Was The Eiffel Tower Almost Moved To Canada?