22 Deceptive Photos That Will Have You Rubbing Your Eyes 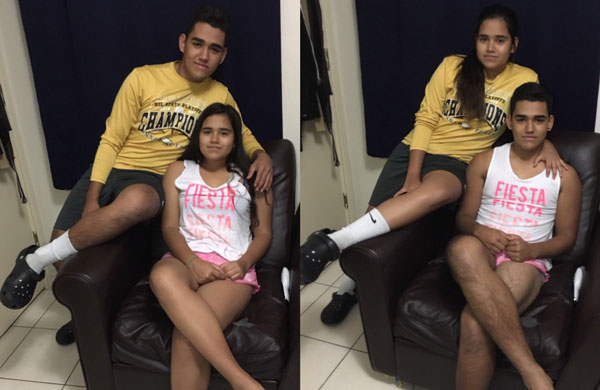 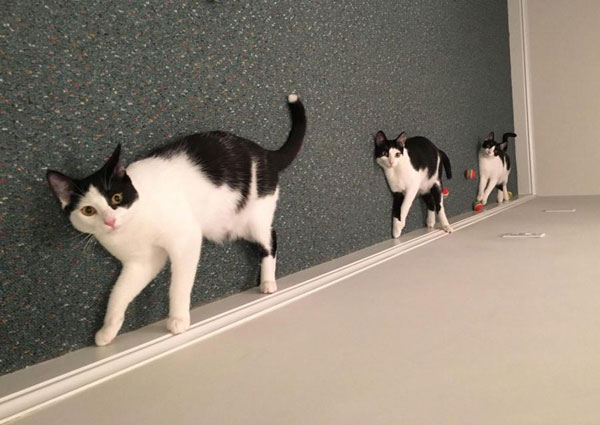 3. Excuse me, would you mind not sitting like that please? Thanks. 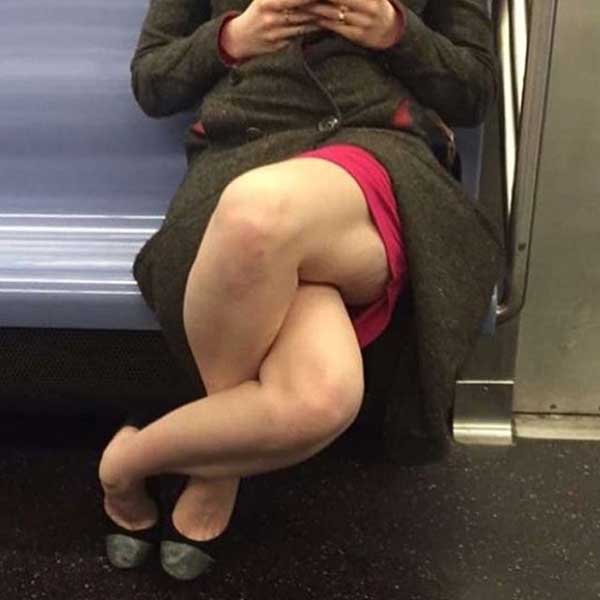 4. Took a picture of my pizza on a cutting tray and the angle makes it look fucking huge. 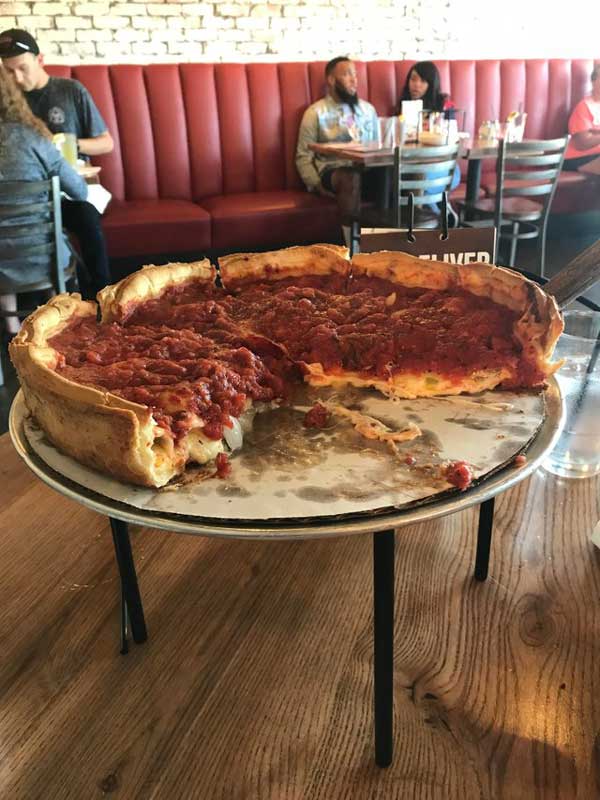 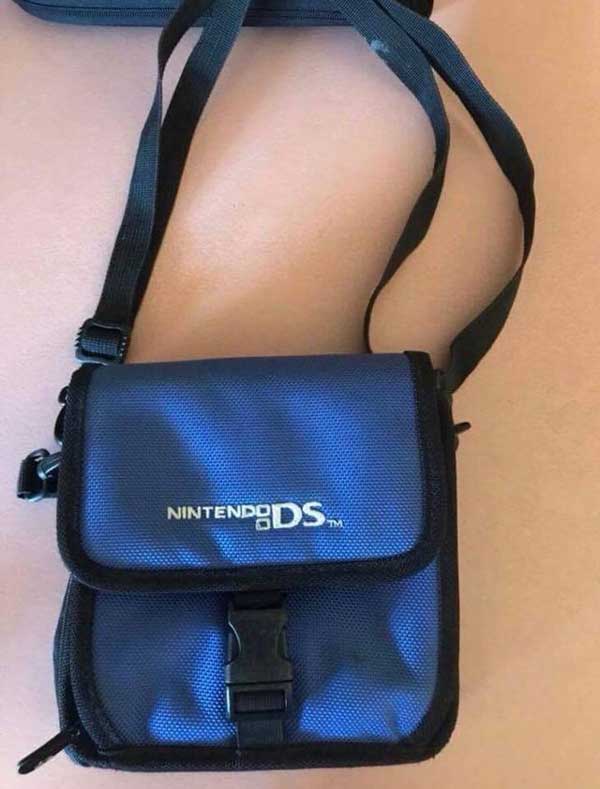 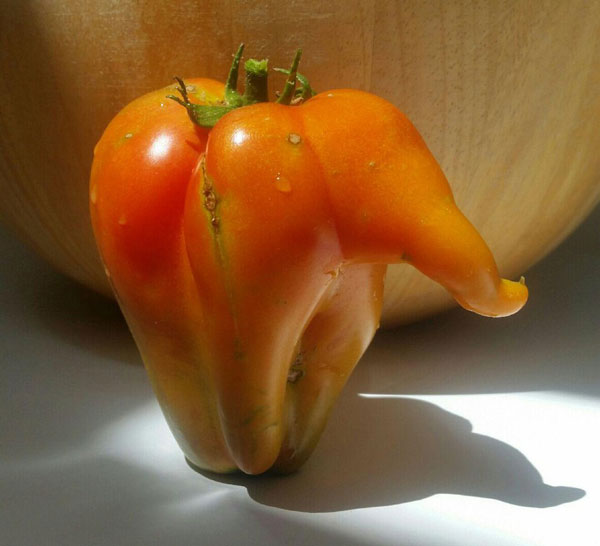 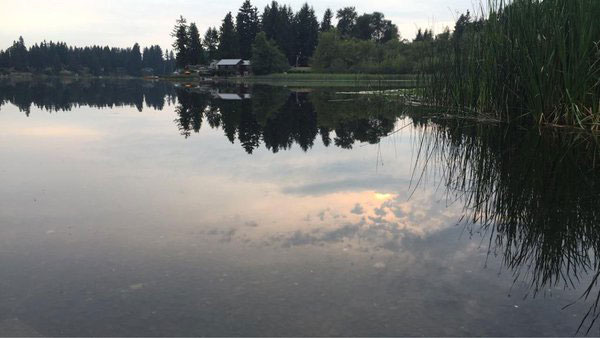 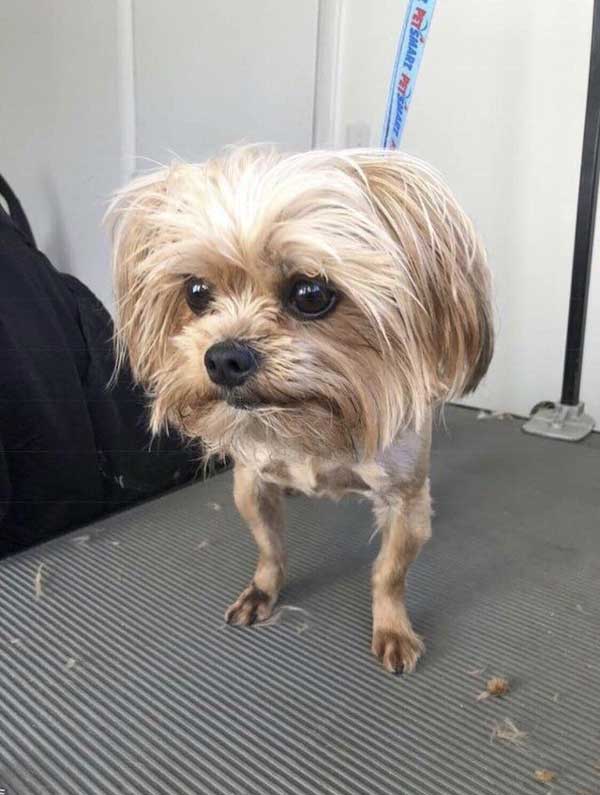 9. Stairs from the top. What a safety hazard! 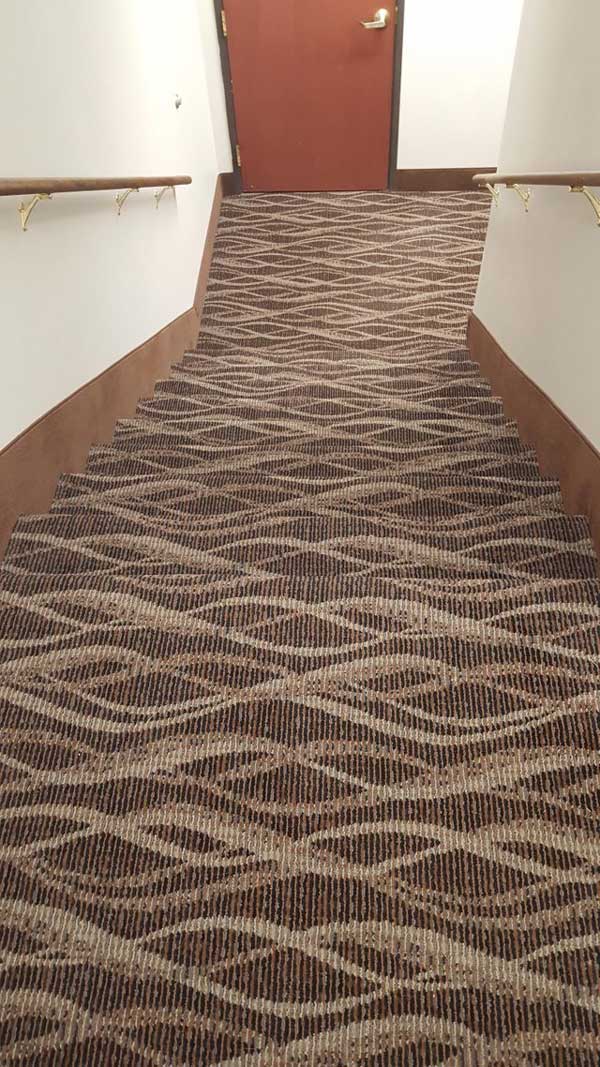 10. I thought they were my legs 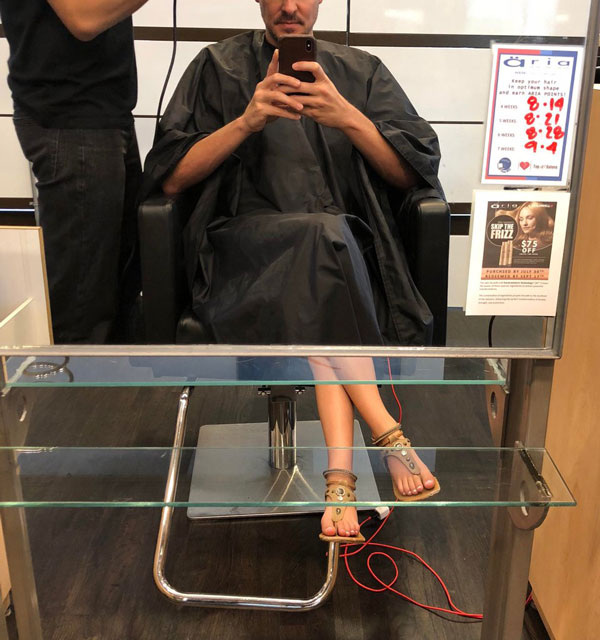 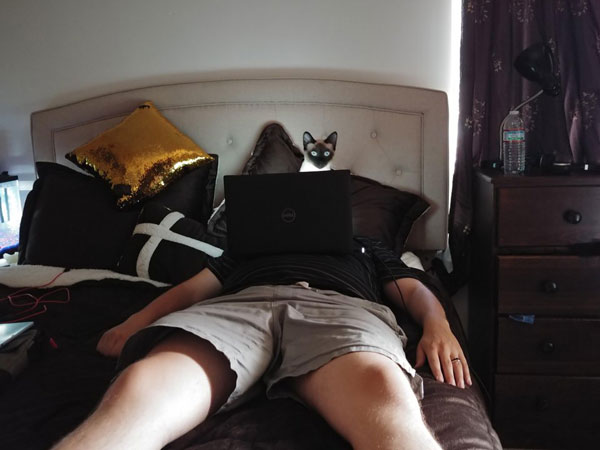 12. Line went right through the knife 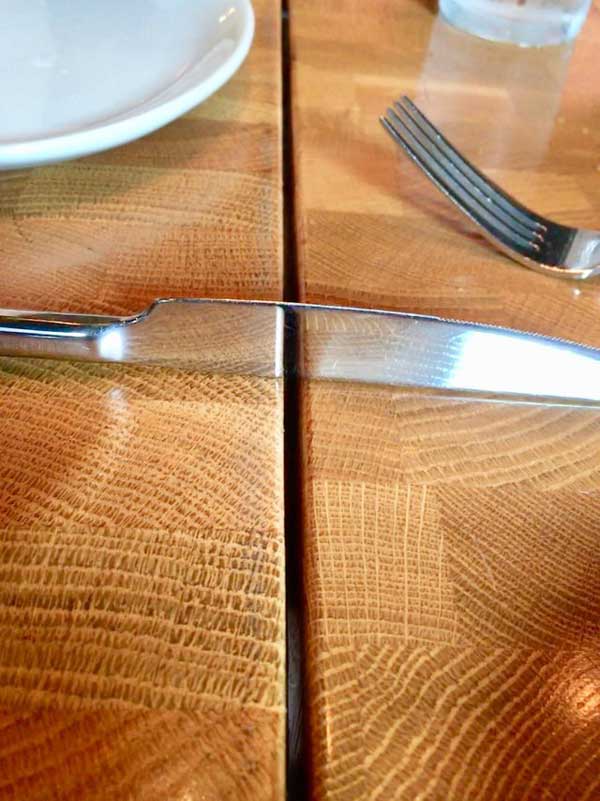 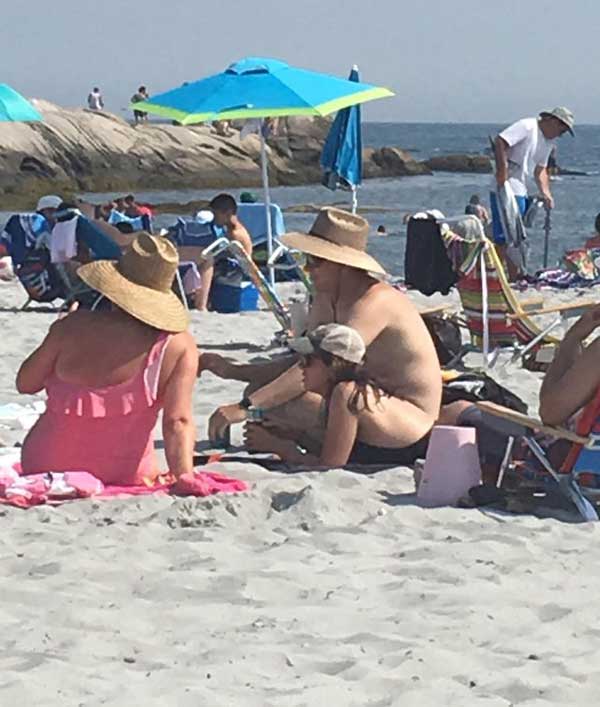 14. This is one unforgettable photo op. Looks like this elephant has a trunk that never ends 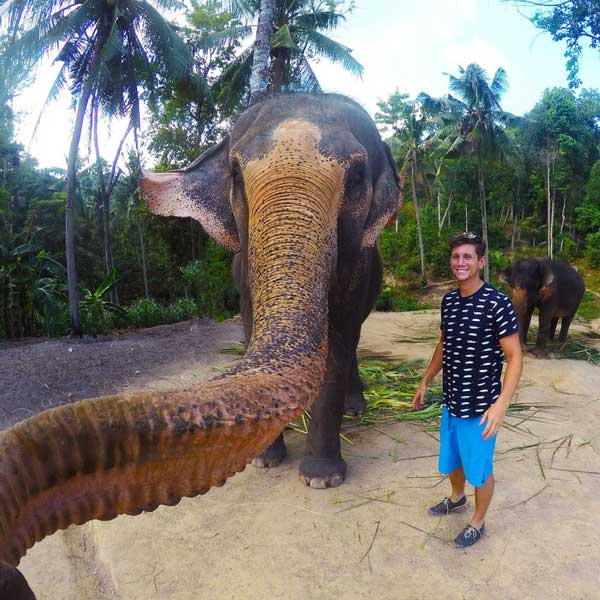 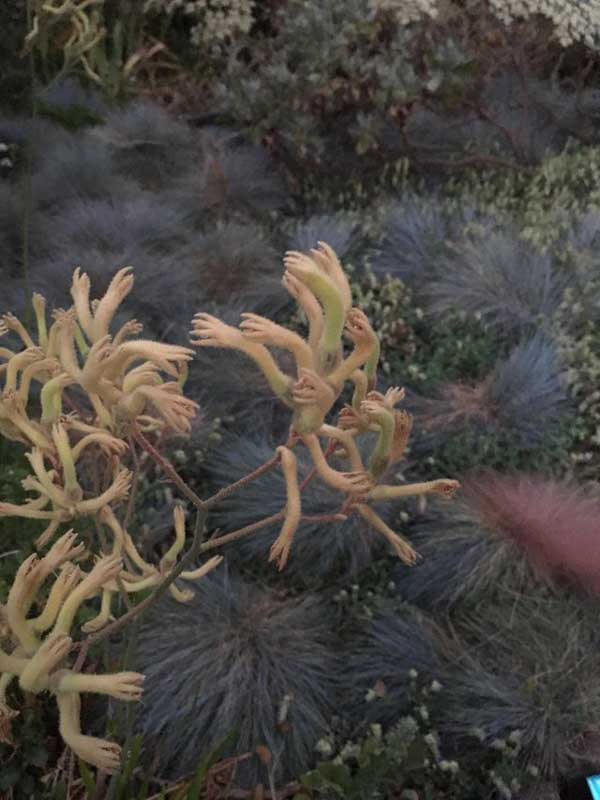 16. A tiny man on top of an unsuspecting woman 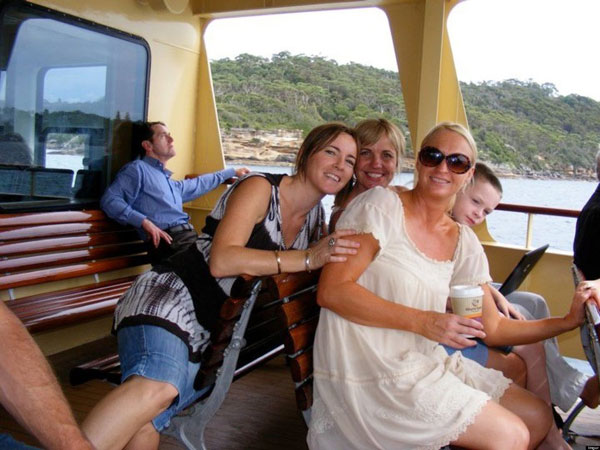 17. She attracted the monster’s attention 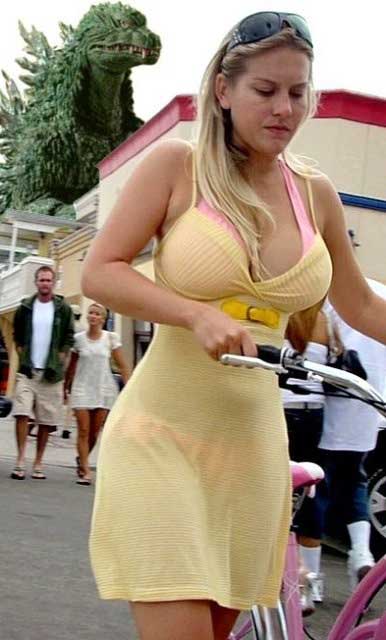 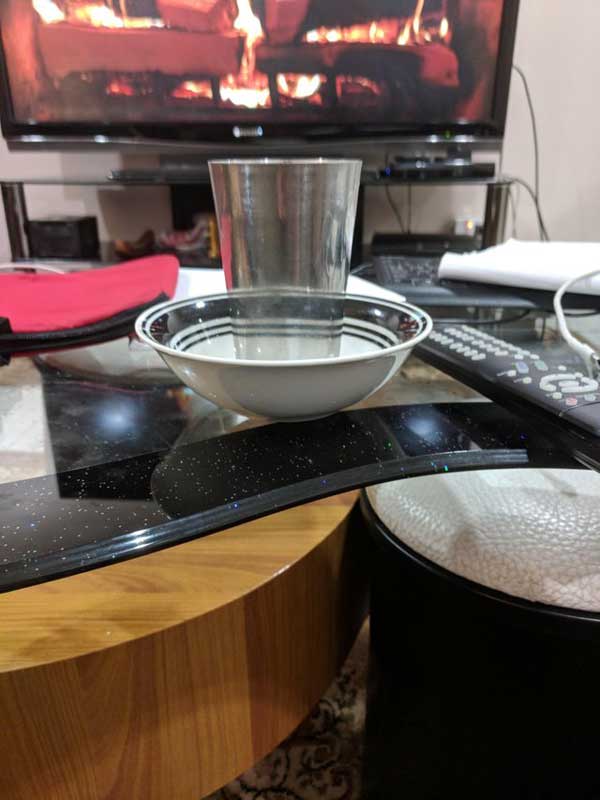 19. My shoe lace shadow looks like a man climbing a mountain. 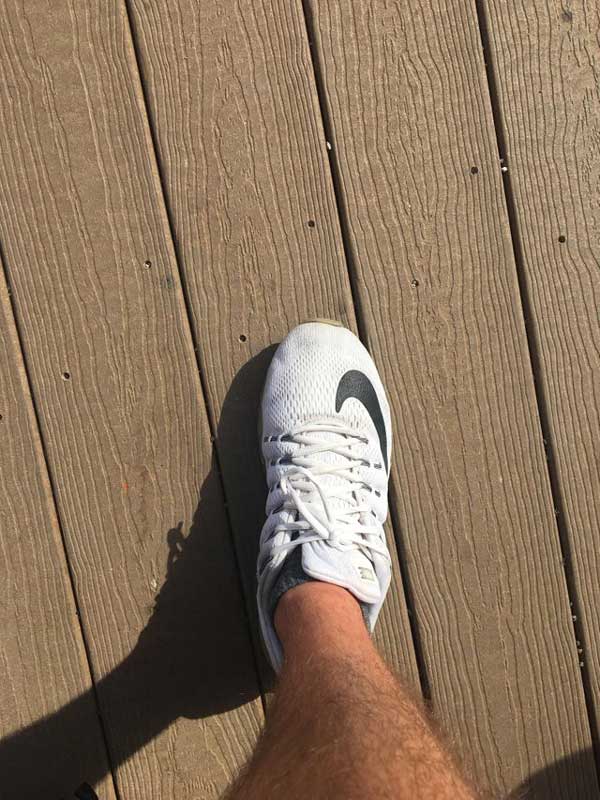 20. I polished some marble tonight and a side looks as if it was missing. 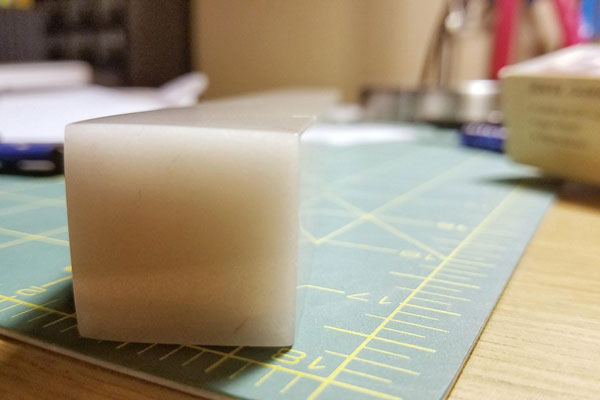 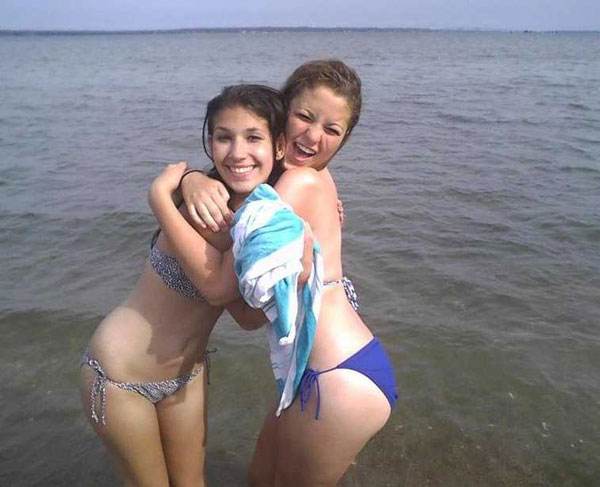 22. The way the vents are oriented makes it look like mirror symmetry is broken 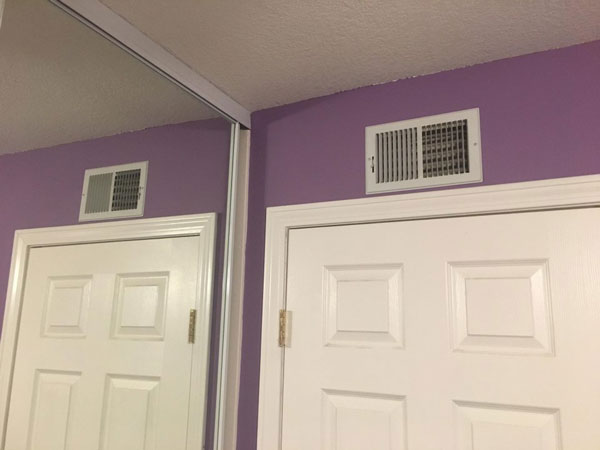