NO! You're not supposed to eat it that way. 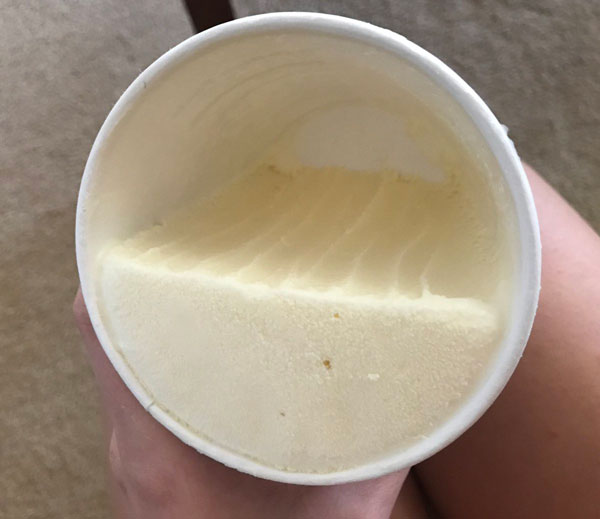 2. No, I will not accept this avocado eating method 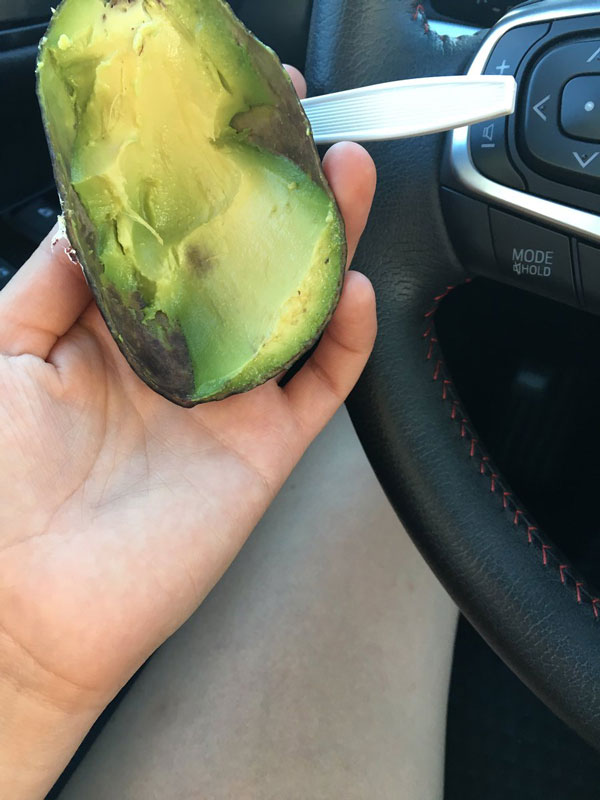 3. Does anyone else peel their lemons and eat them like this or am I just a psycho 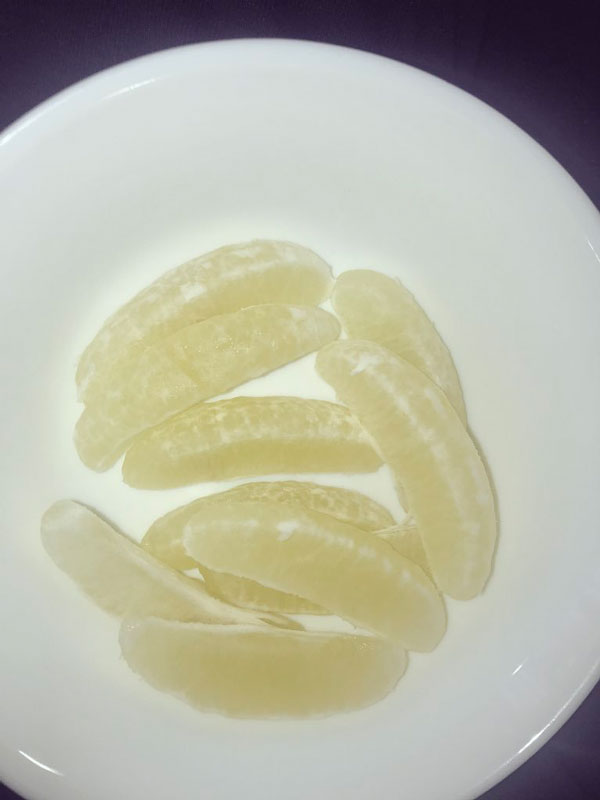 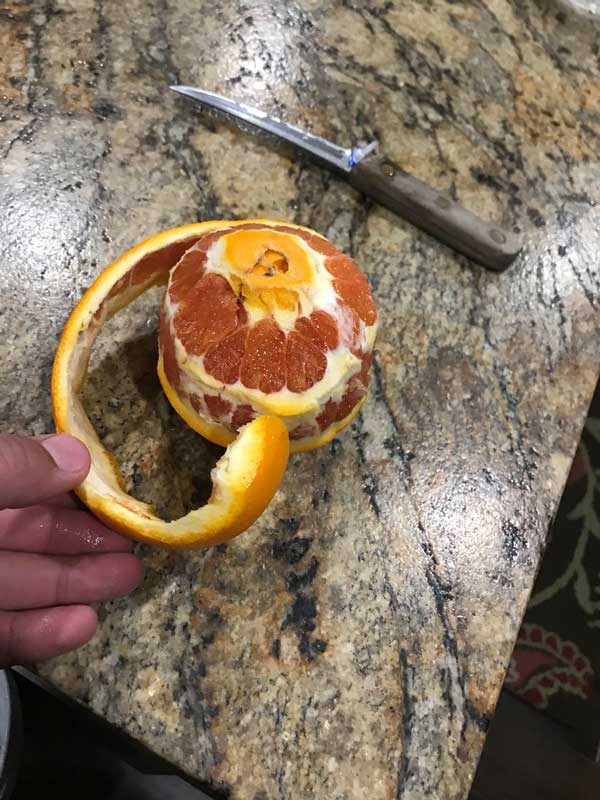 5. This method of eating a Kit Kat is ridiculous 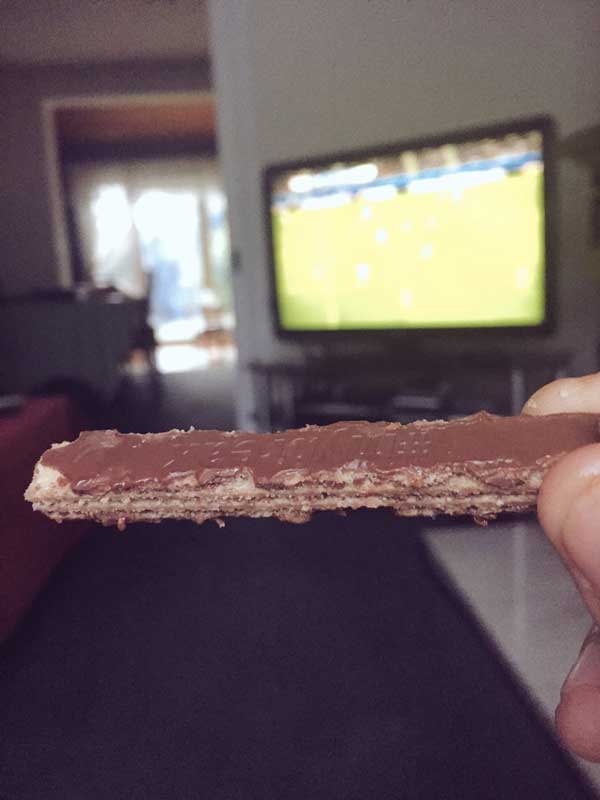 6. They’re eating this cucumber like a pickle and I will not stand for it. 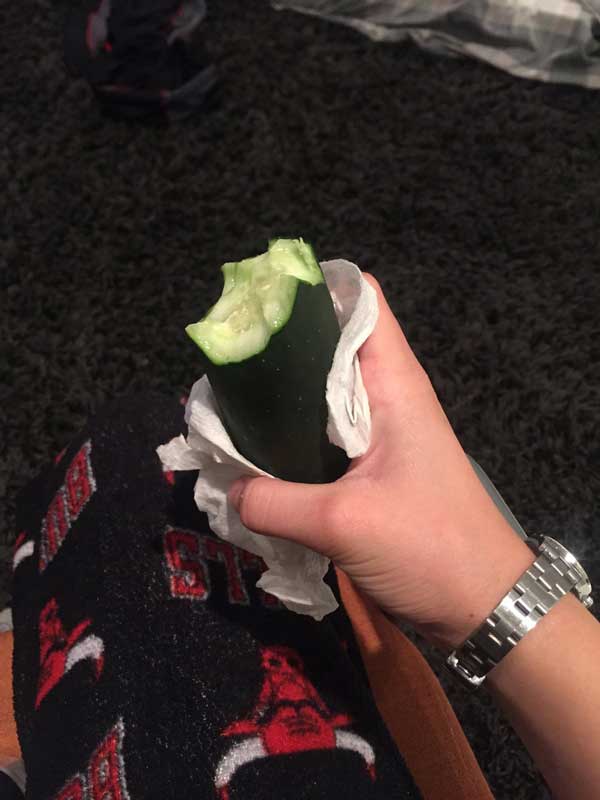 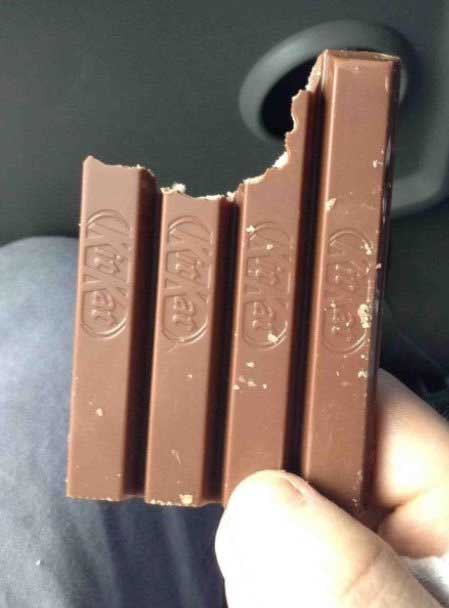 8. If you eat string cheese by biting into it like this you deserve to be slapped. 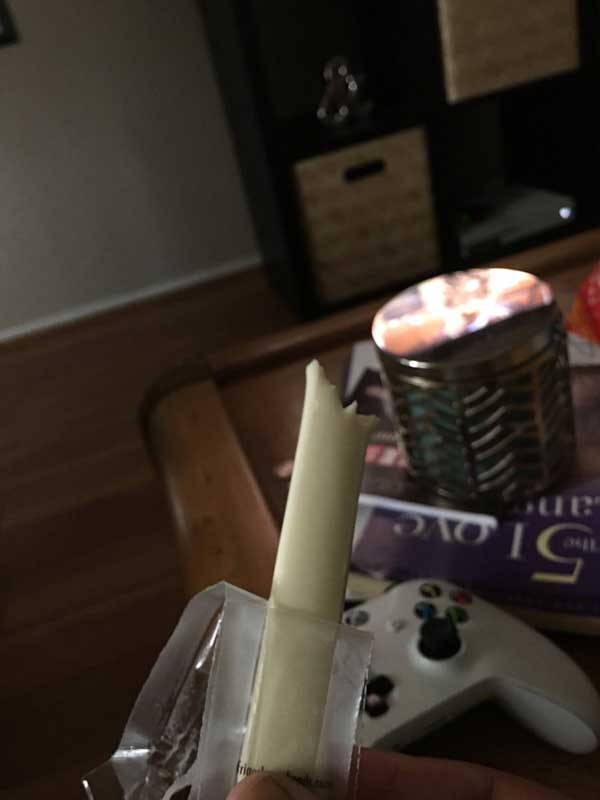 9. My little brother and his friend eat their noodles like this. I’m disgusted 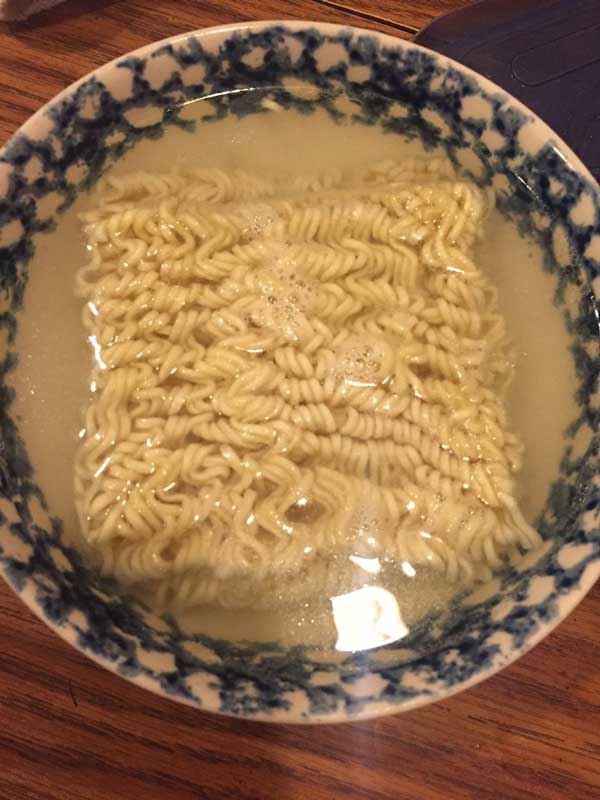 10. I don’t understand why anyone would eat cereal like this. 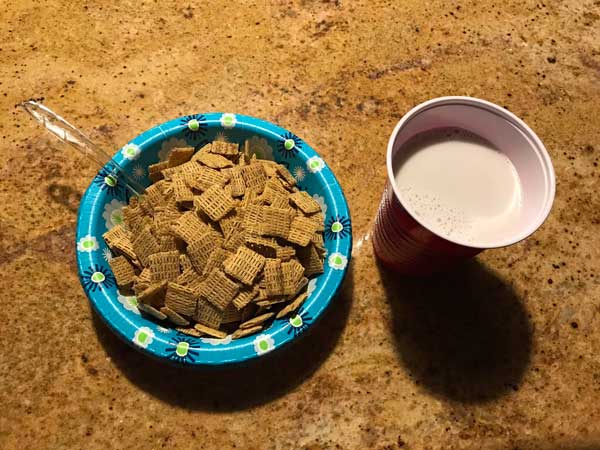 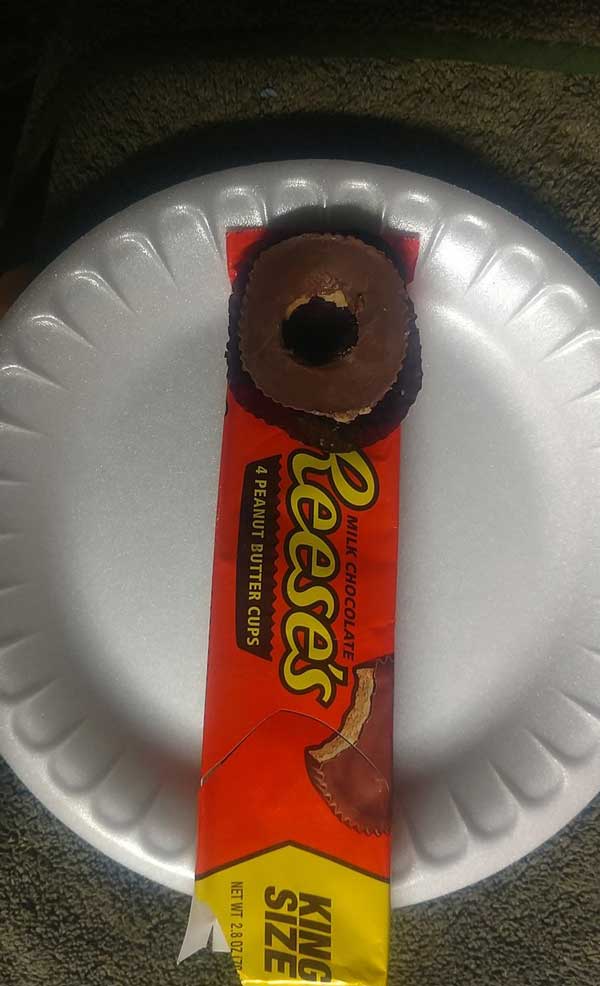 12. I’m confused. How do you eat an orange like this 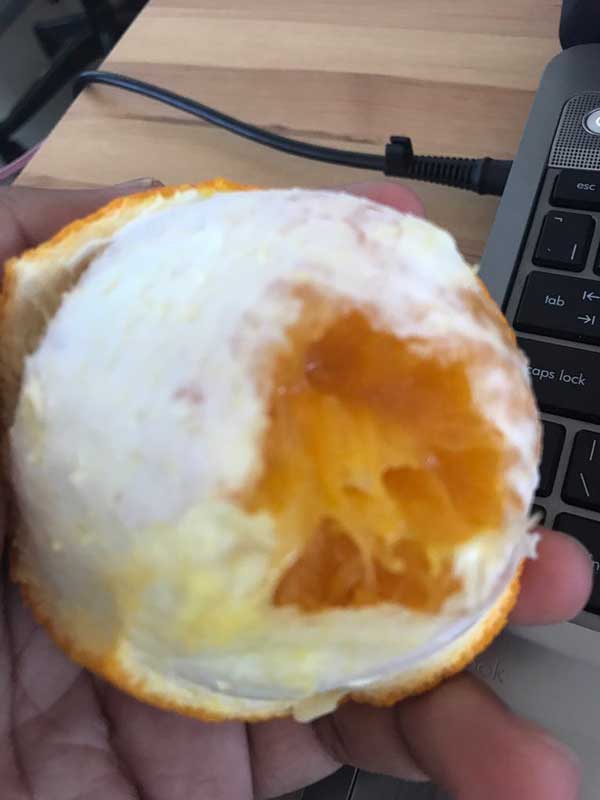 13. This savage hot dog eater is a monster. 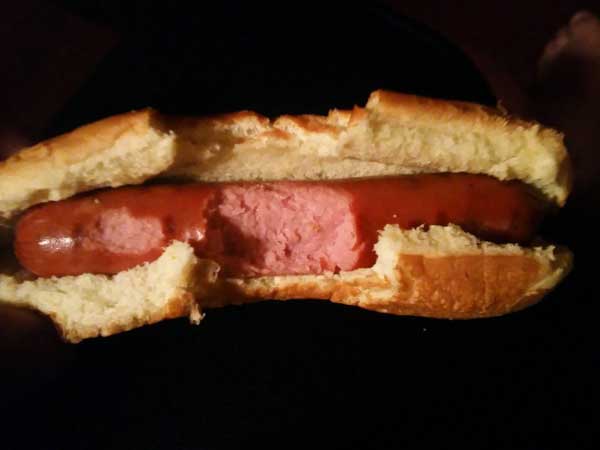 14. This is not an acceptable way to eat pie. 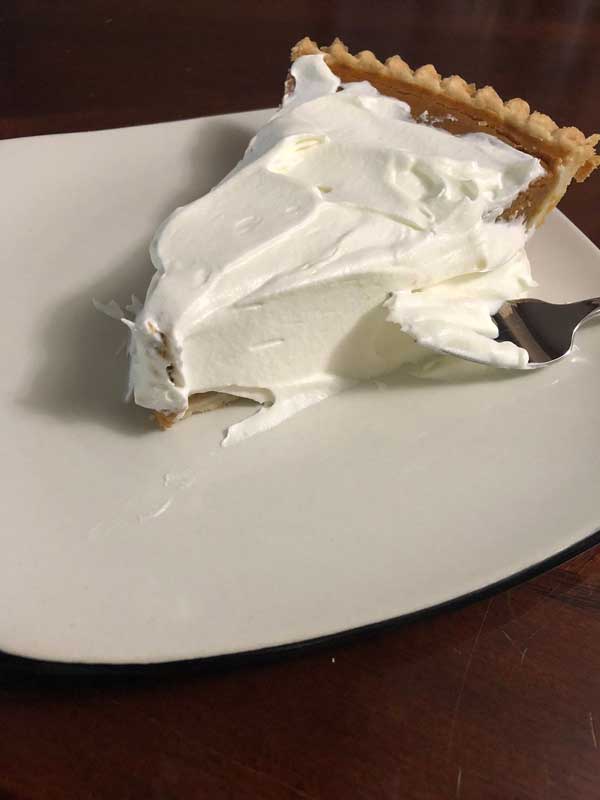 15. I mean I guess this is more sanitary but why waste a fork? 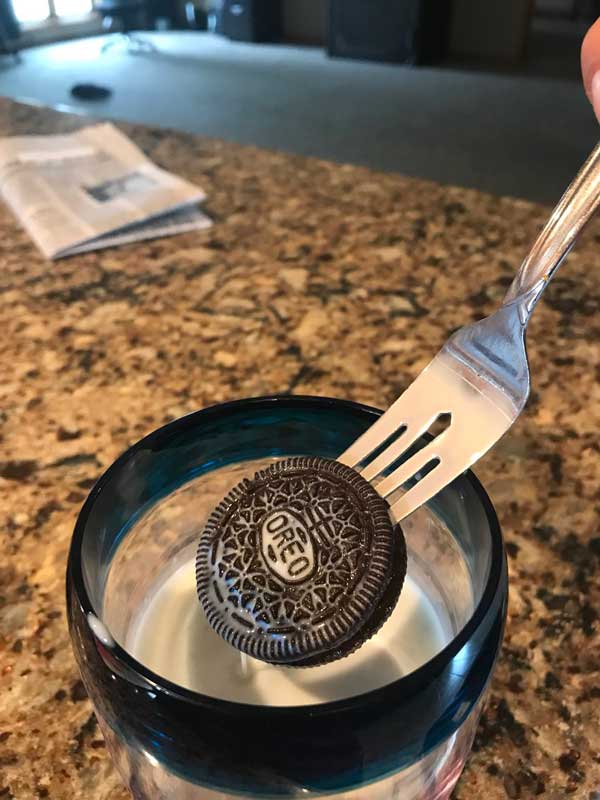 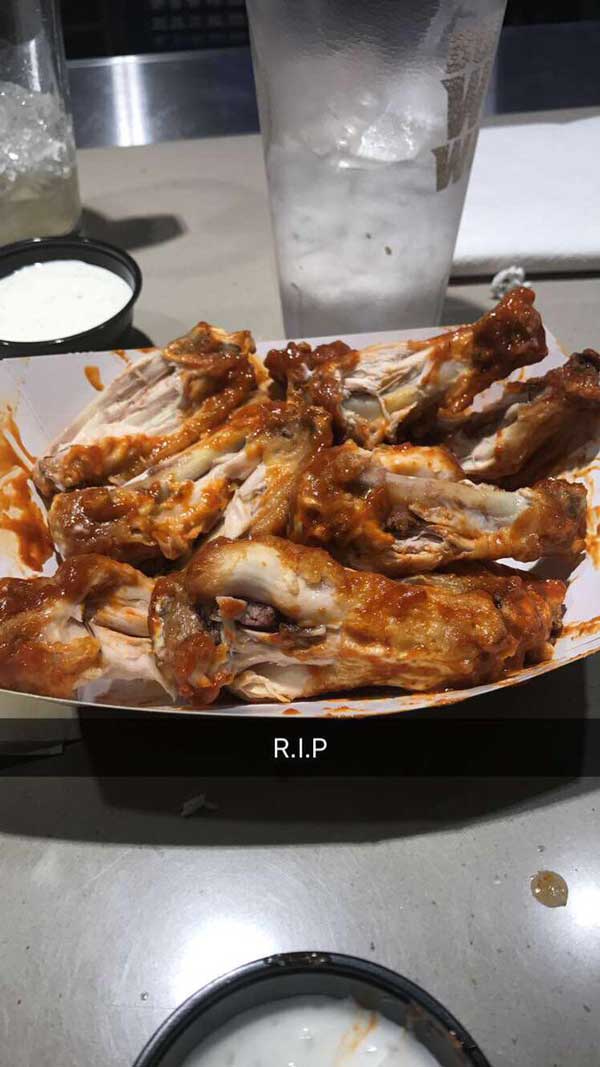 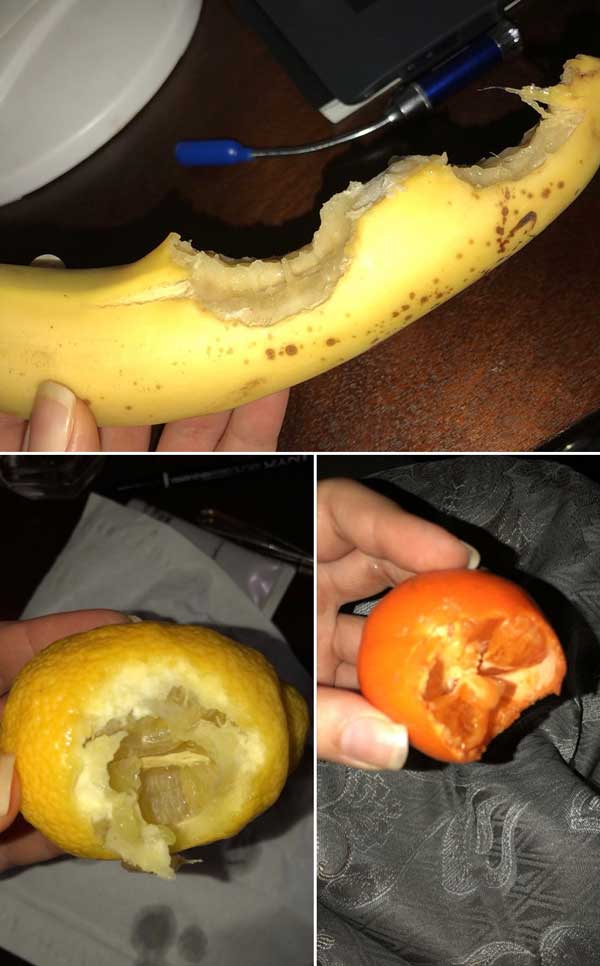