1. I trying to fit into society’s standards 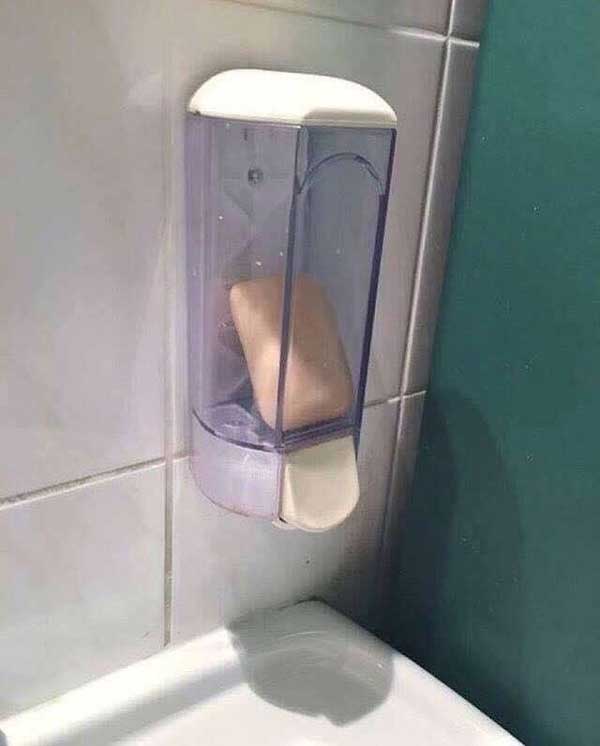 2. Things always seem to go exactly their way — or at least, that’s how they make it look. 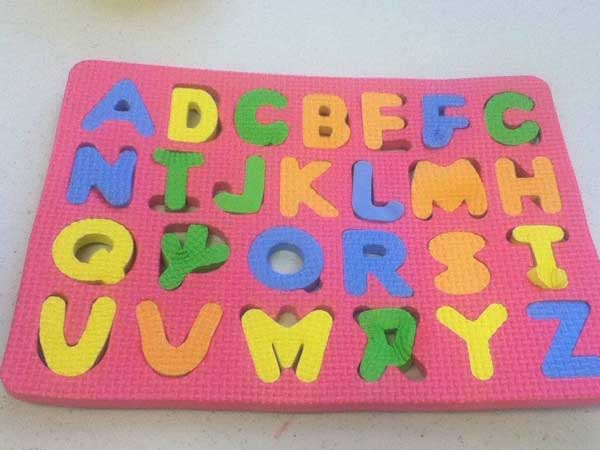 3. While other peeps may have their doubts, this type of person most certainly does not. 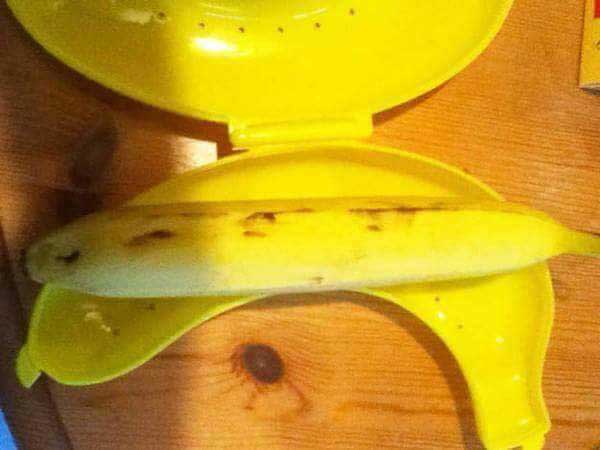 4. As long as it gets the job done, no one can really complain. 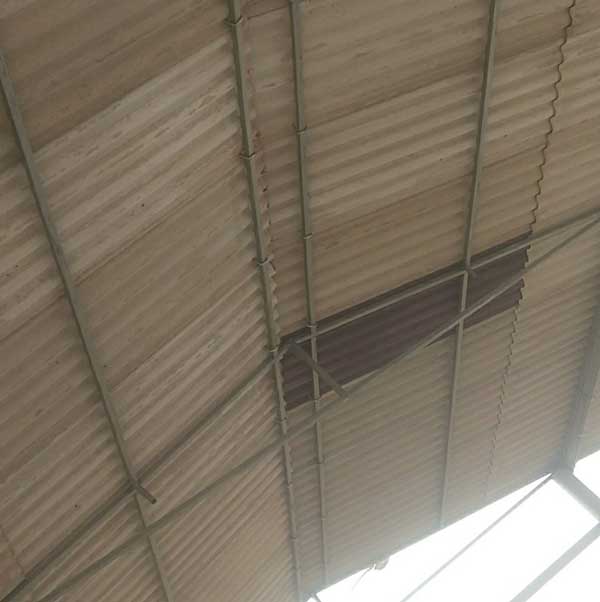 5. They just know they can make things work… 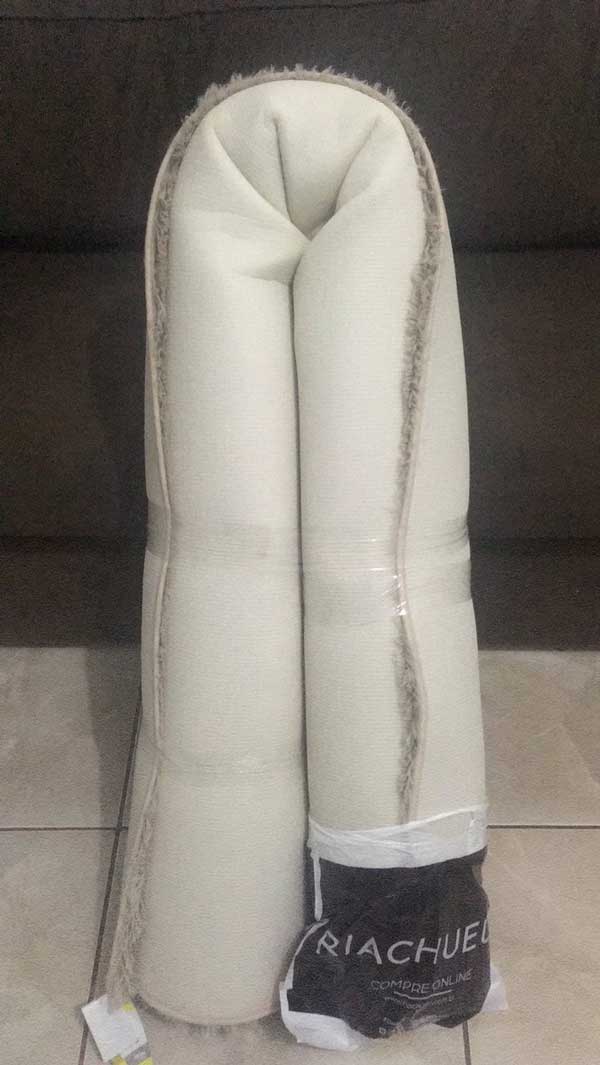 6. You just have to keep an open mind about everything… 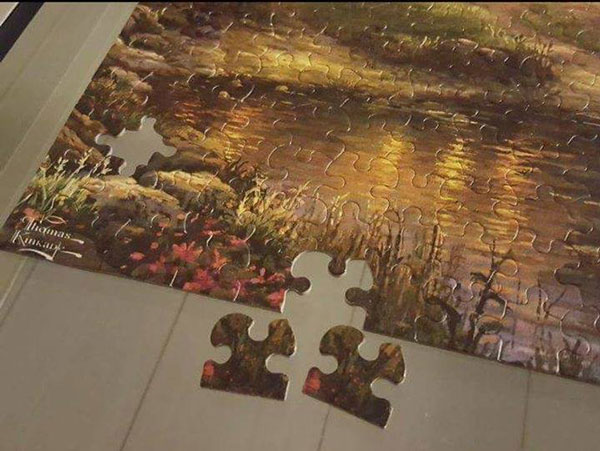 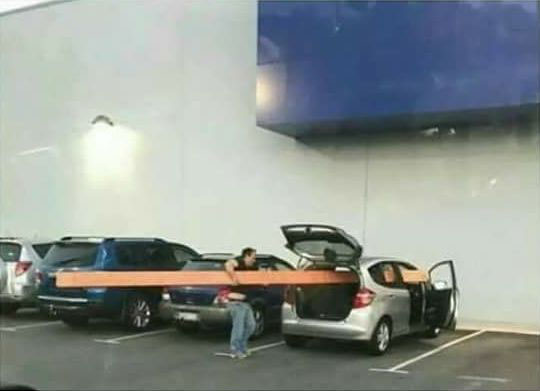 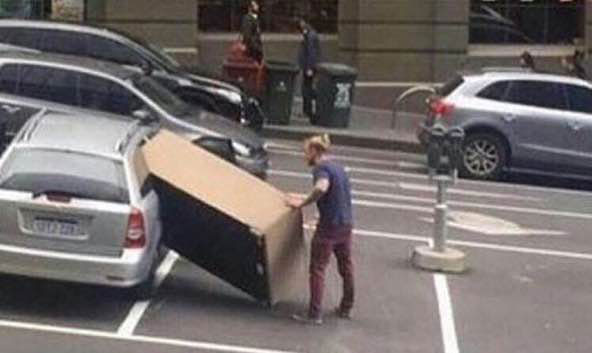 9. Maybe their methods aren’t always the most conventional… 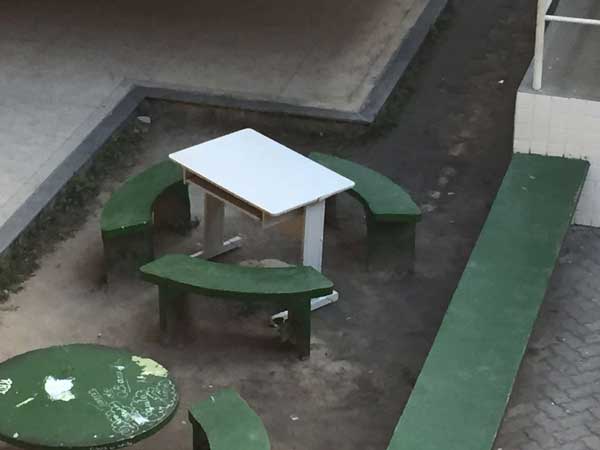 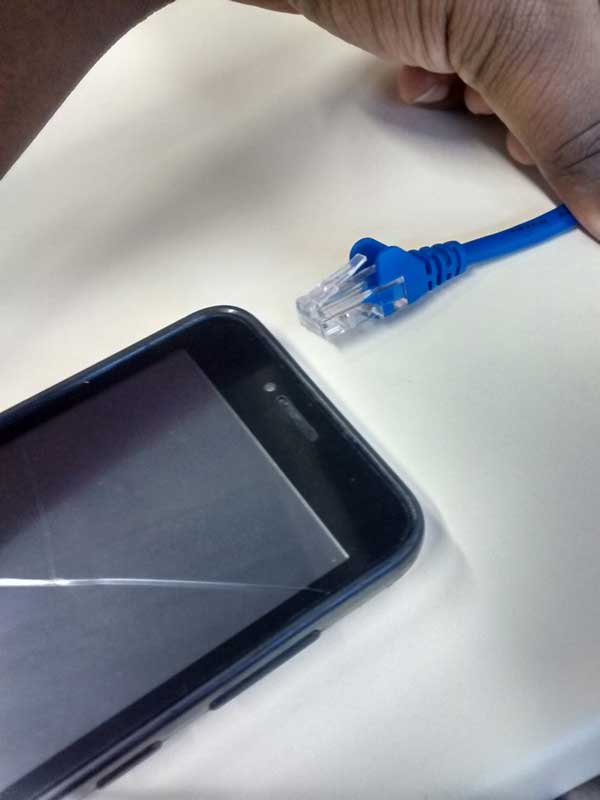 11. Because you never know when things might magically fit… 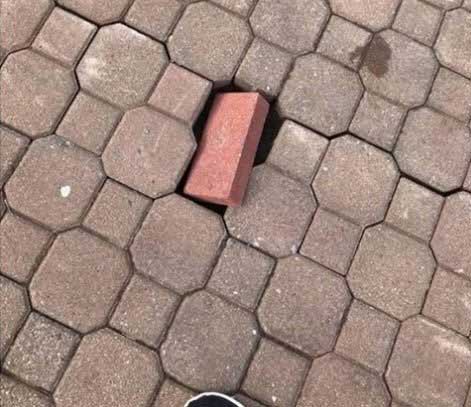 12. And no one ever said that life had to be perfectly photogenic, anyway. 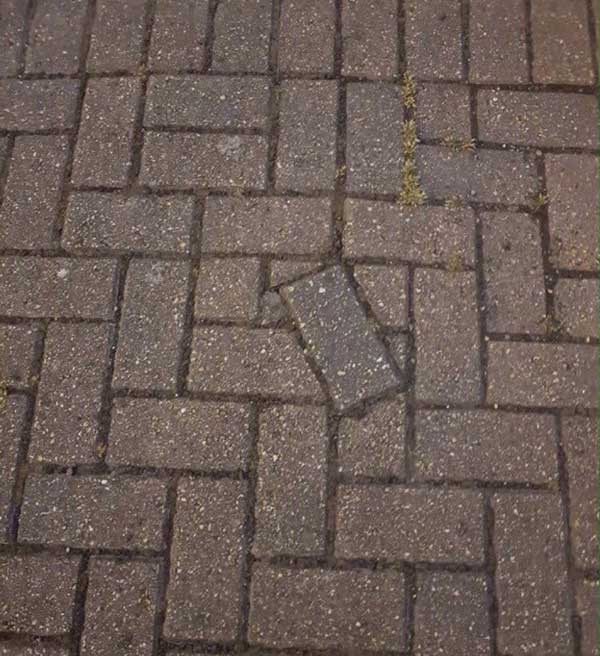 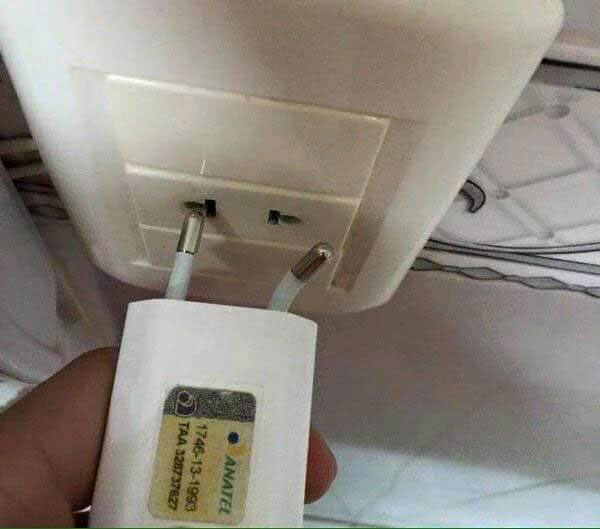 14. And give everything the ol’ college try, at least once. 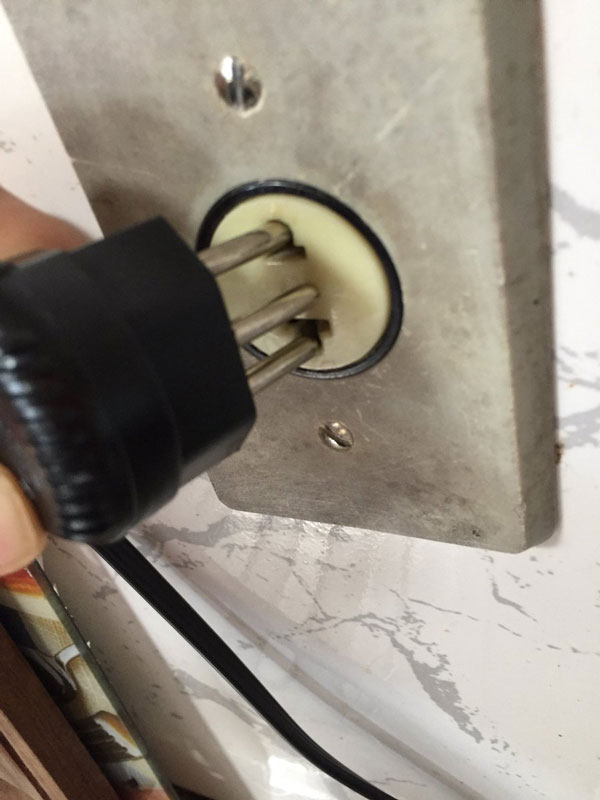 15. Because you never know! Sometimes, you can really just make it work. 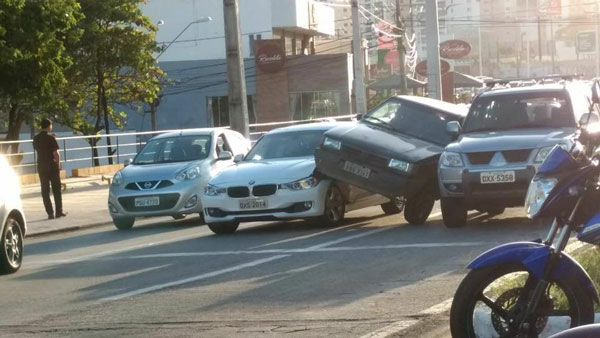 18 Things That Were Insanely Unlikely, But Happened Anyway
20 People Explain Why They Said “No” To A Marriage Proposal
Apple’s New AirPods Ad
The Energy of Relationships