20 Weird Photos That Are Hard To Explain Logically

1. Why tf I thought this was her neck 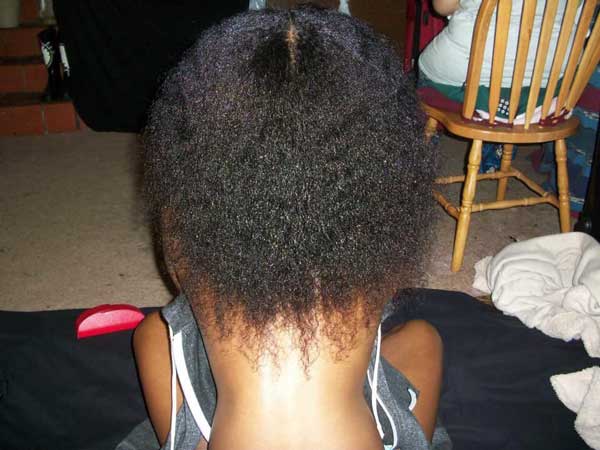 2. Her legs look like they are going to leave their owner. 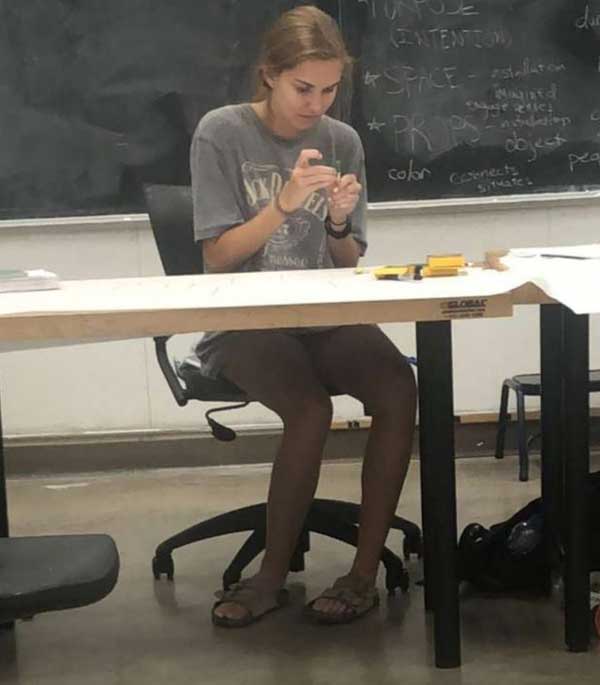 3. My brother in law was so proud of the shelves he built… 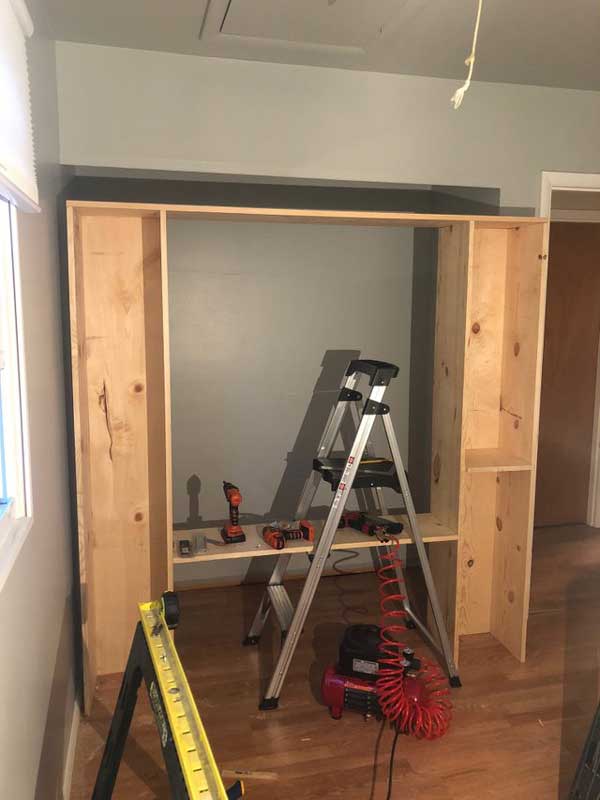 4. Being a centaur is not always easy 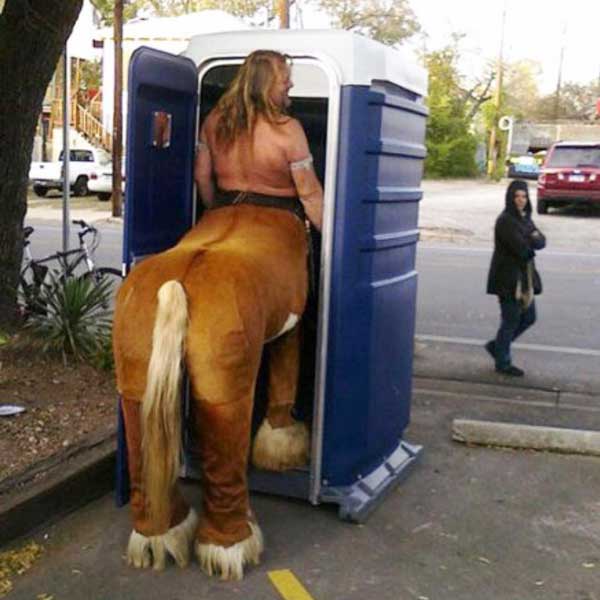 5. My Hometown has a Toaster Tree 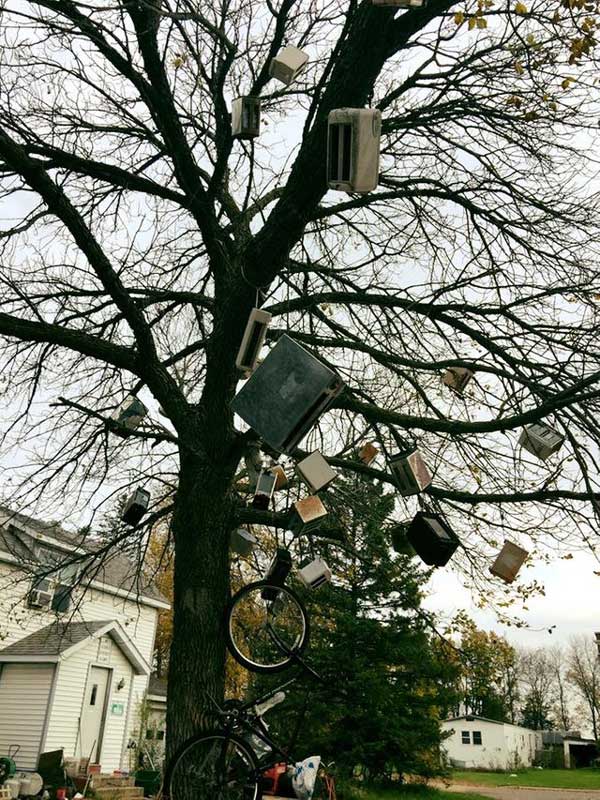 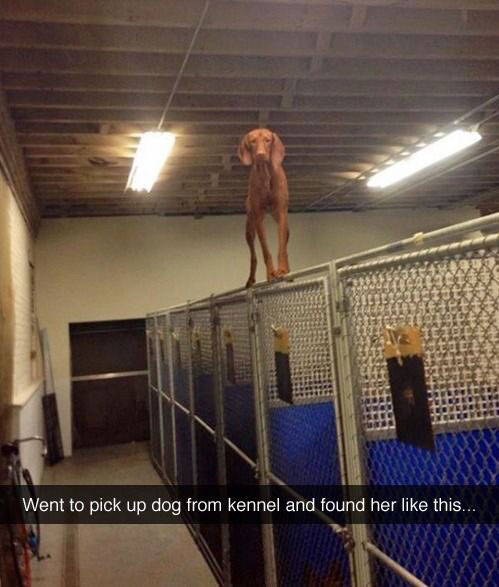 7. Colorado doesn’t have mile marker 420 signs for some crazy reason 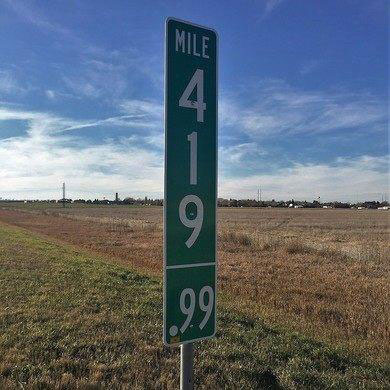 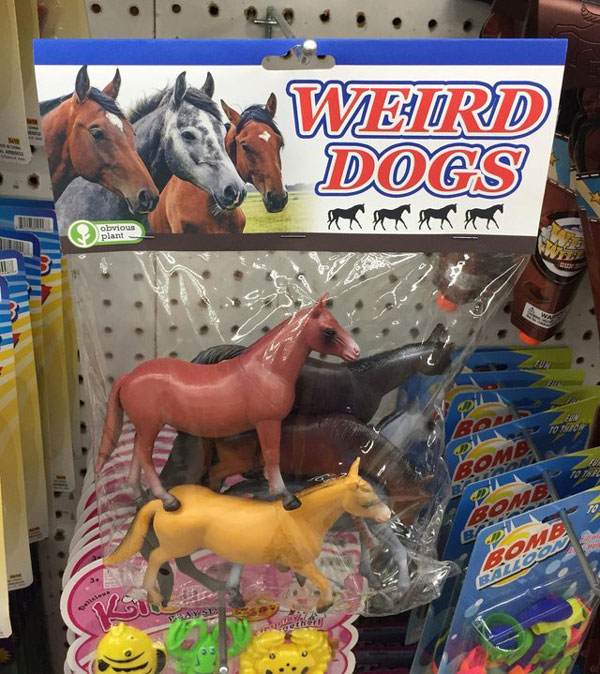 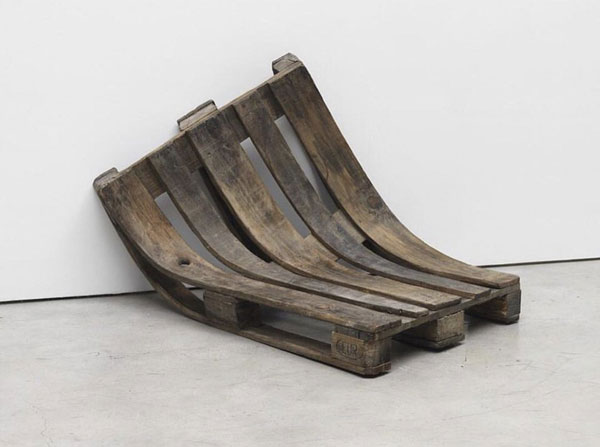 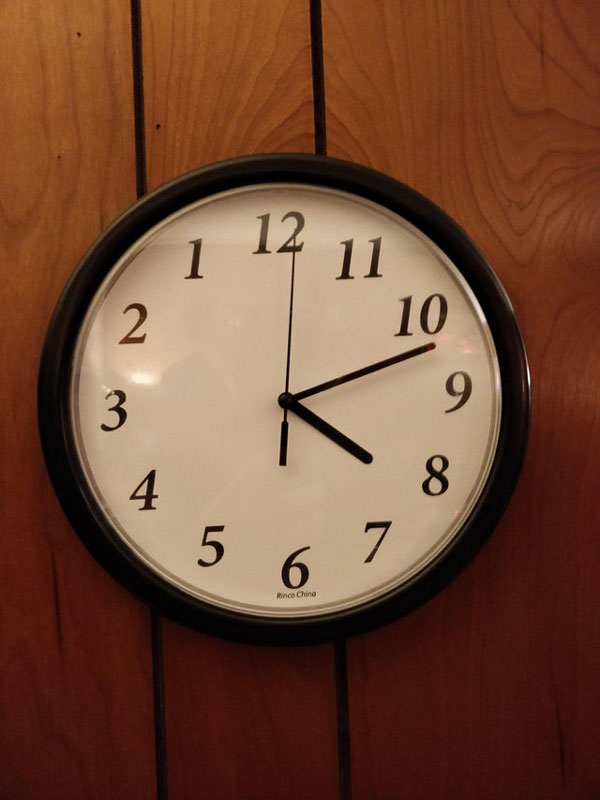 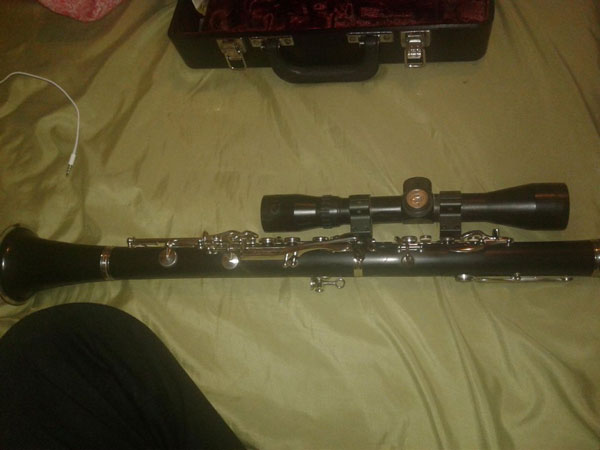 12. The rubber duck cocktail garnish truely is the cherry on top. 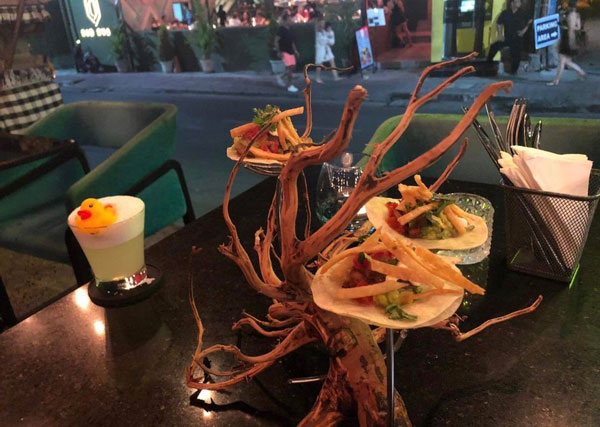 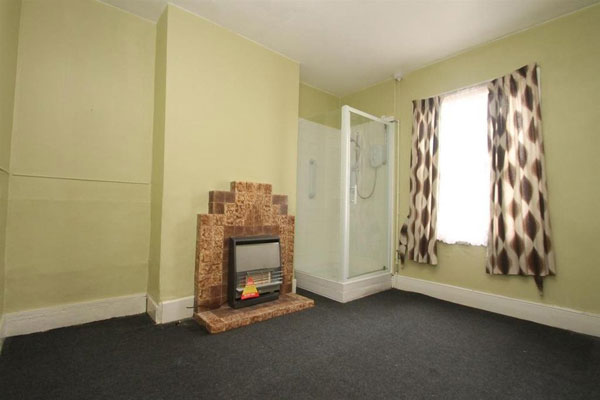 Shower room next to a 70s gas fireplace that has been deemed unsafe for use…
dipitinmayo / Via reddit.com

14. Nike outlet needs to calm down with these savings 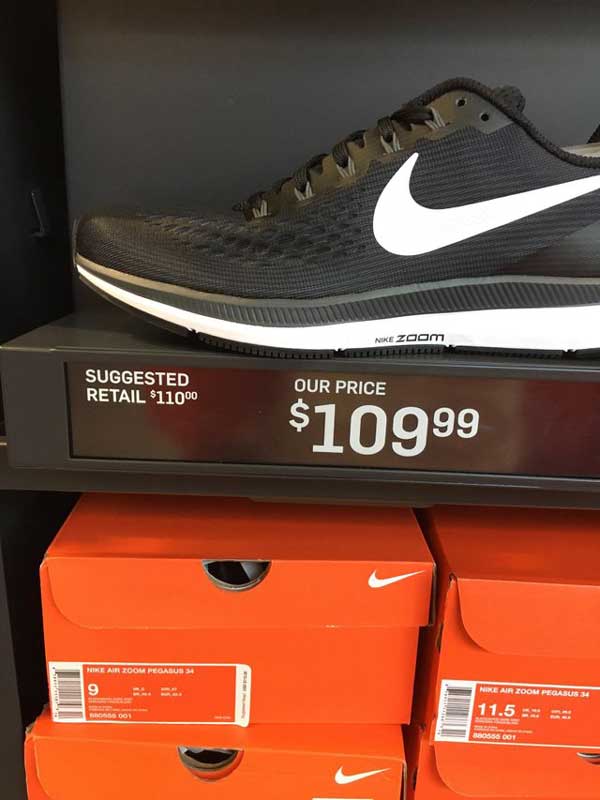 15. When you go to McDonald’s to eat ketchup 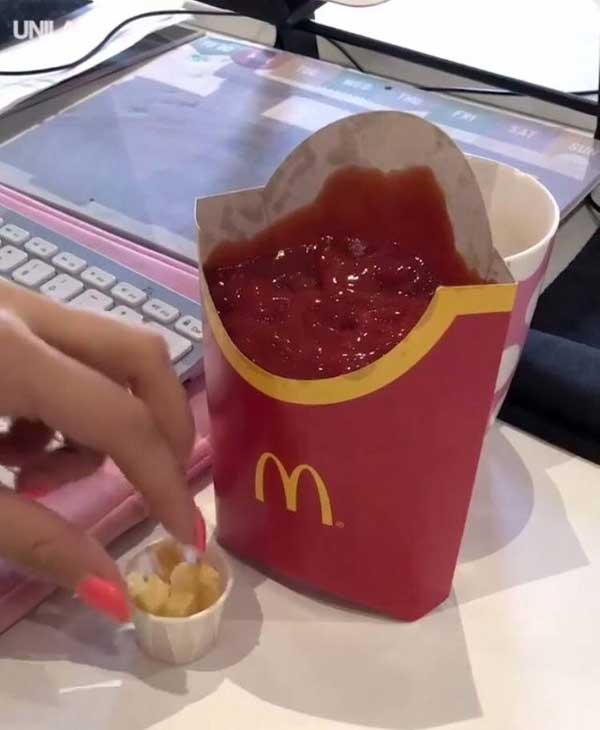 16. My friend tried to remove the scratches on his iPod with sandpaper. 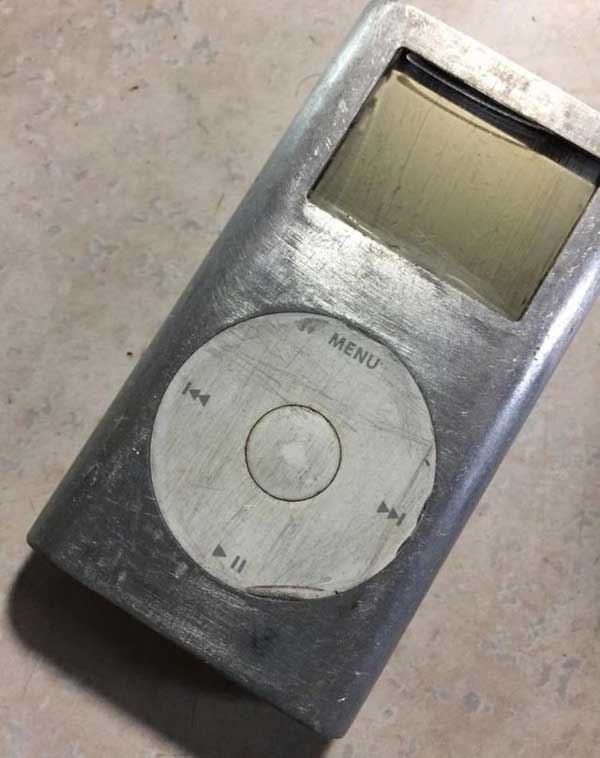 17. Thought this was a broken and poorly fixed Hula Hoop at my local toy store until I picked up another. Turns out it’s the actual design. 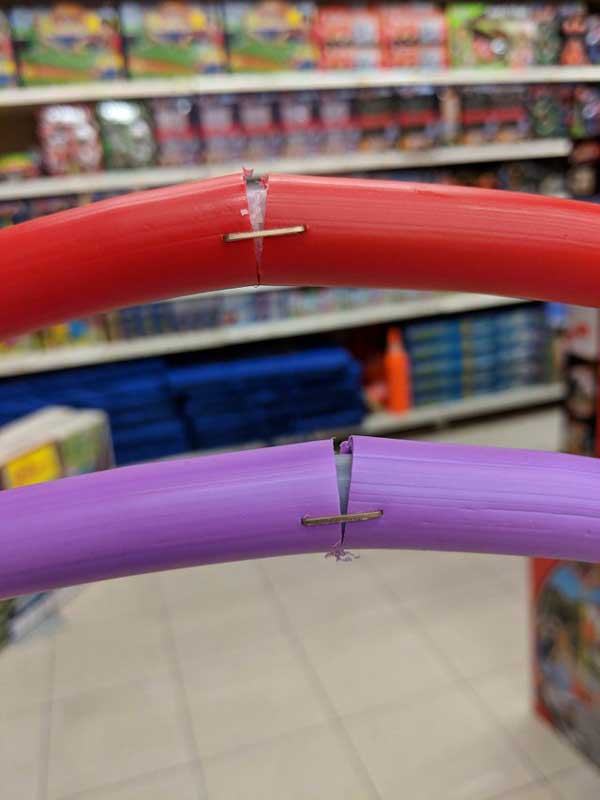 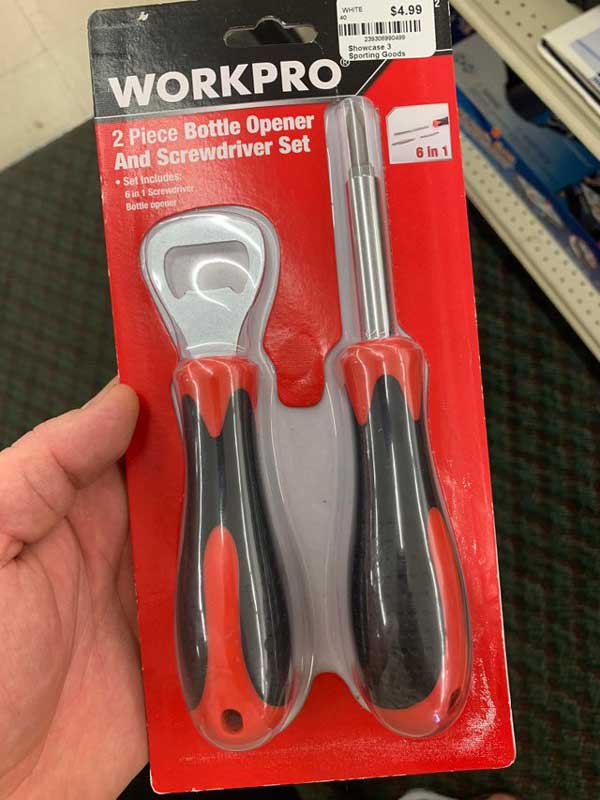 19. Naval mines are great for decorating a neighborhood. 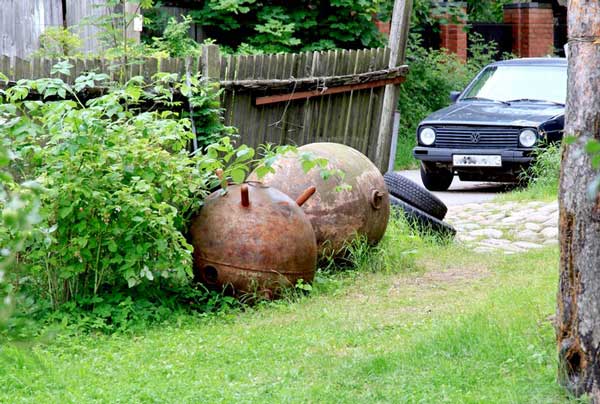 20. Our chicken laid a large egg that had a smaller egg inside. 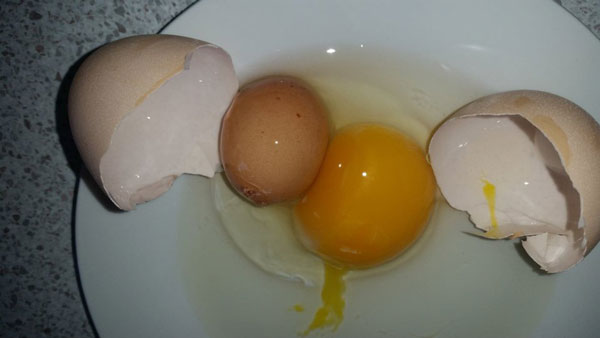 84 Eggs Sandwich – Epic Meal Time
What Are Chicken Nuggets Made Of?
The Brutal Admission Price for a Zoo
The Weird World of Lobster Sex