Being a father is not easy as it takes a lot of effort, creativity, and clumsiness.

1. You’ve got to get your priorities straight… 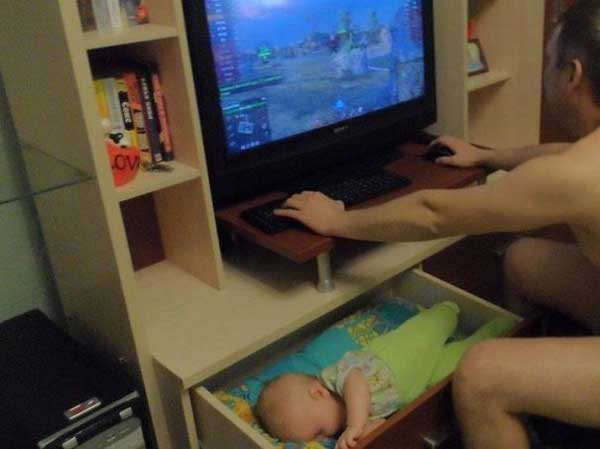 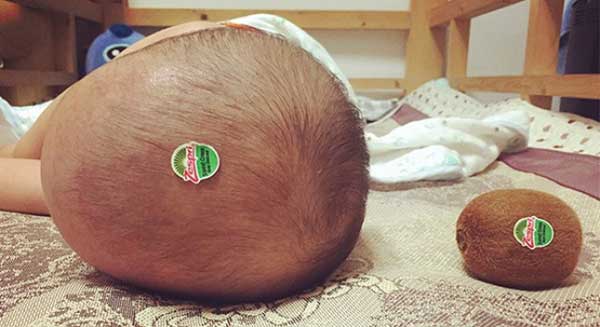 3. Playing peekaboo in a garbage can isn’t really a great idea, is it? 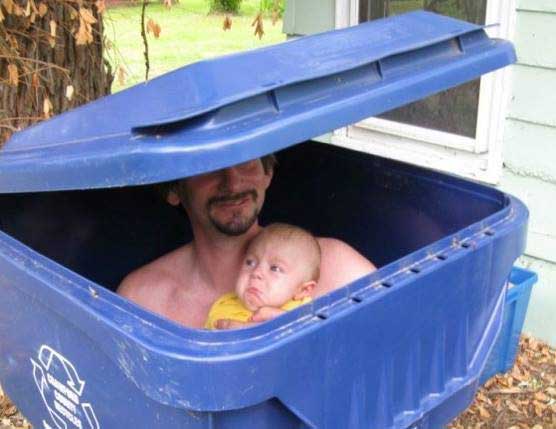 4. When dad is giving baby a bath 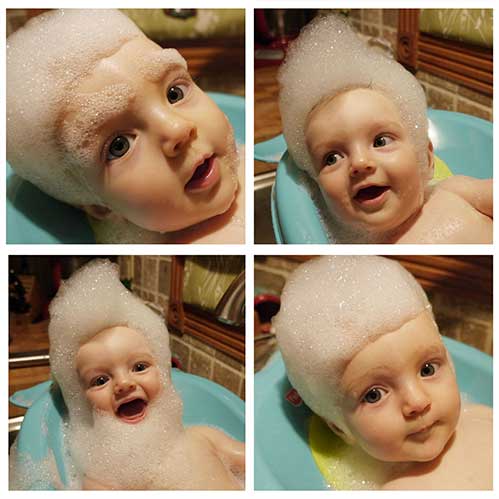 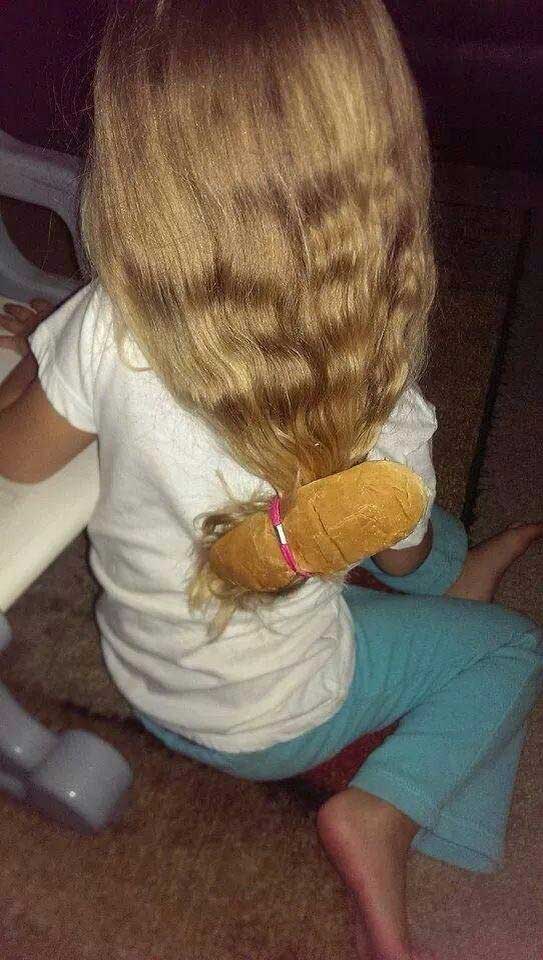 6. When dad gets the kids ready for school 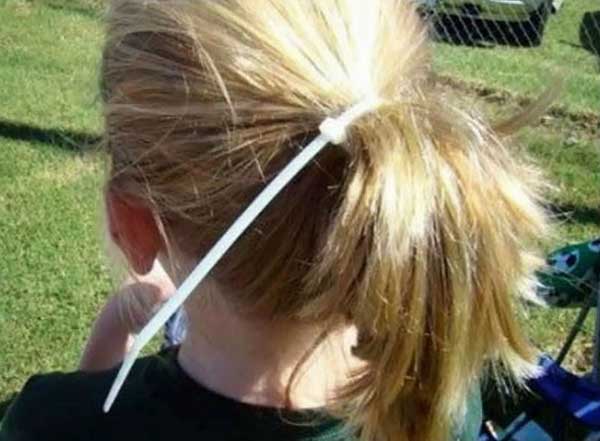 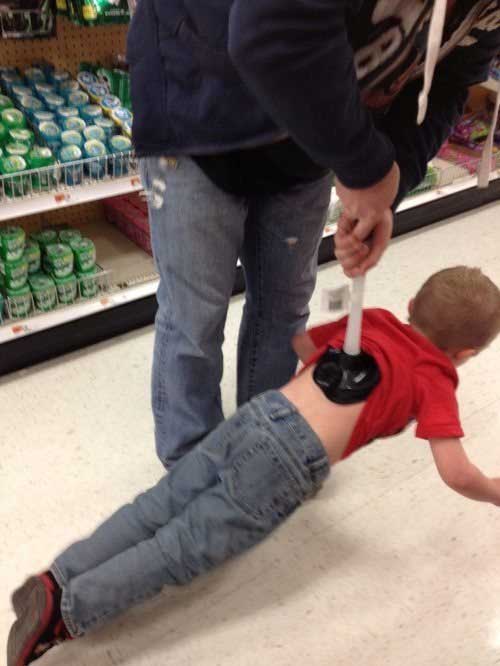 8. My son was Joe Rogan for his first Halloween. 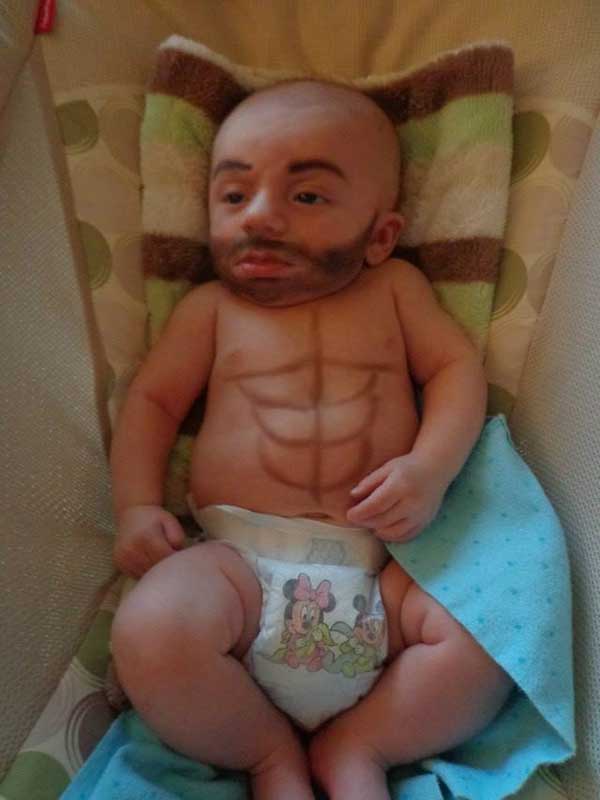 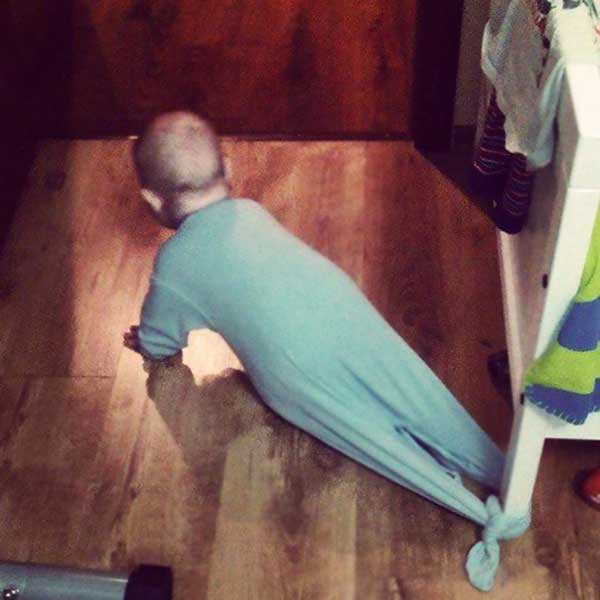 10. You can tell me I’m a bad dad but this one is staying in the baby album 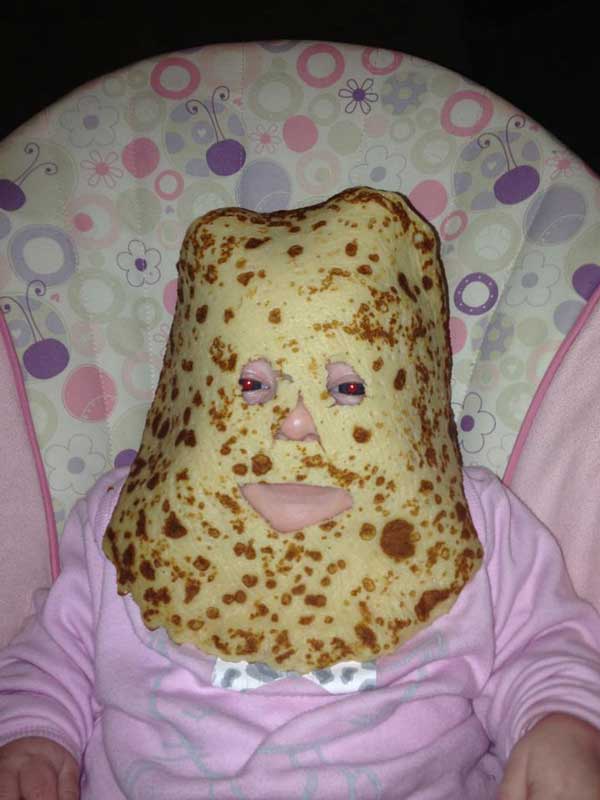 11. She wanted a swing so he became one 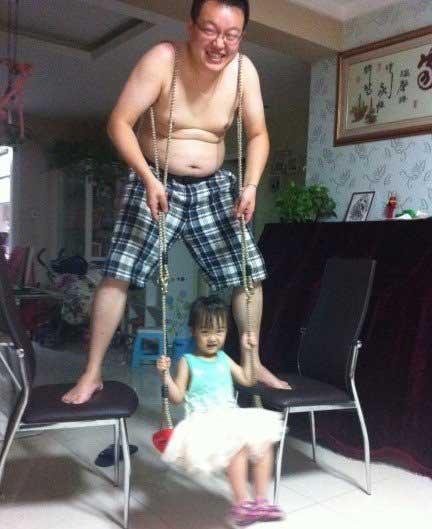 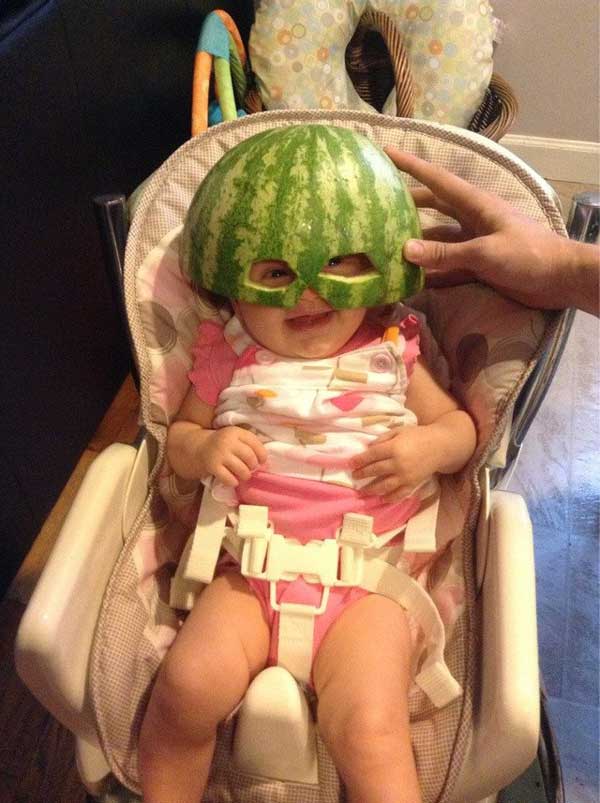 13. The only way my 3 day-old daughter would fall asleep. After two hours of carrying her around I got hungry. 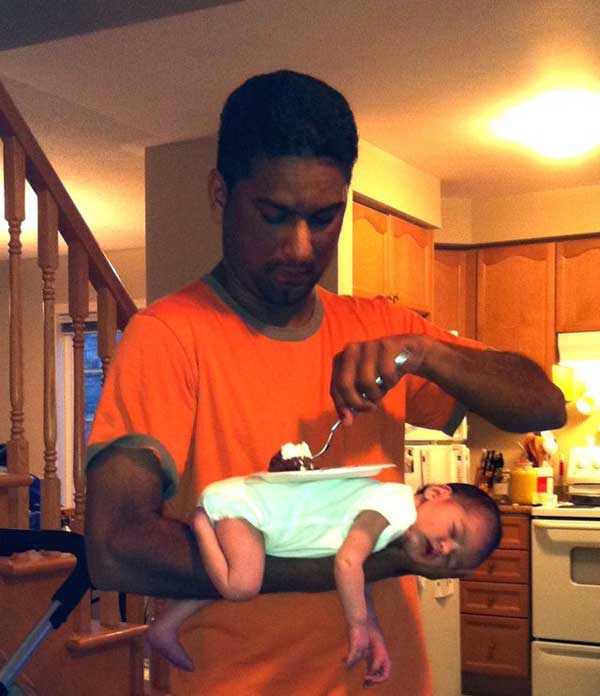 15. I leave my husband with the baby for ten minutes.. 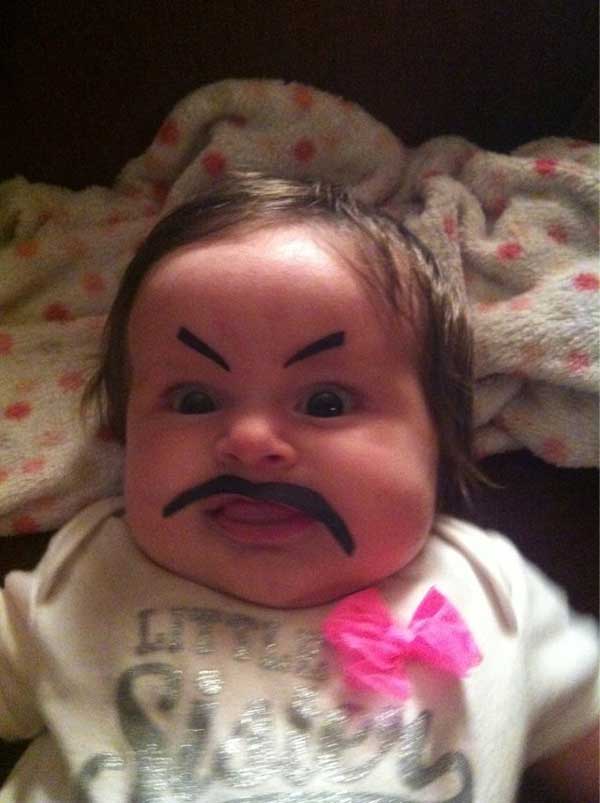 16. So my girlfriend left me alone with the baby… 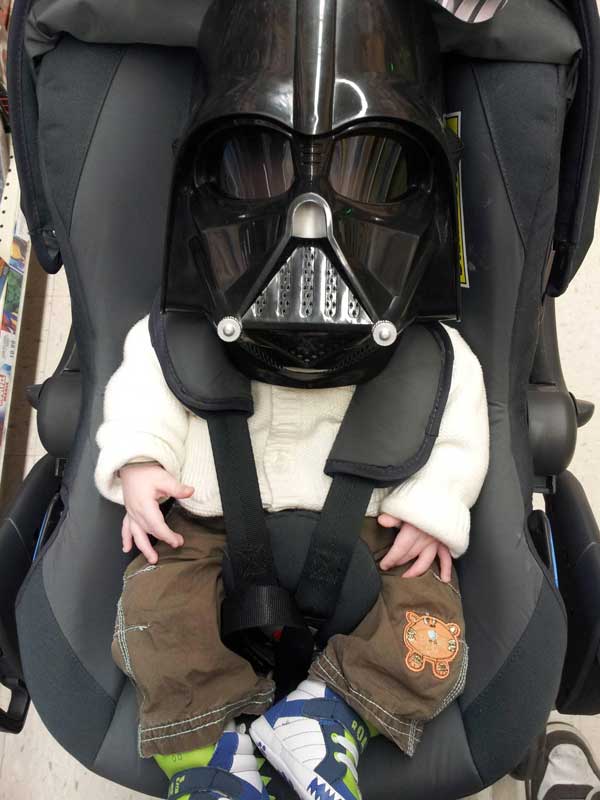 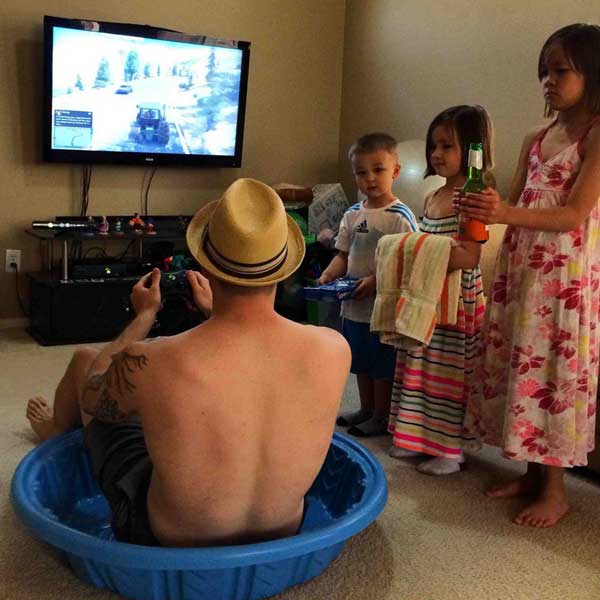 18. My friend is a new dad of twins. Here he is feeding one of them with this clever invention. 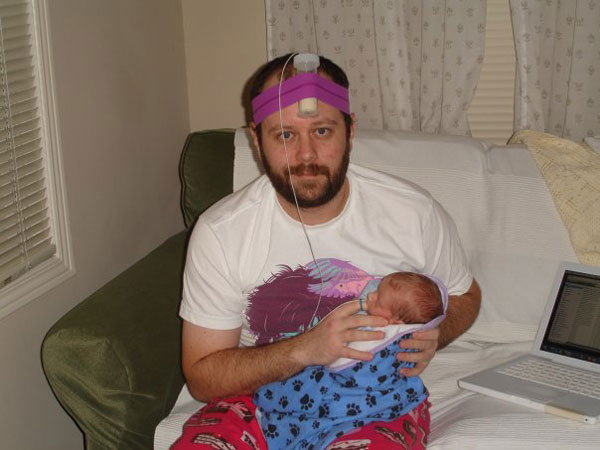 19. I asked my brother how my niece was doing and he sent me this…I don’t think he’s taking fatherhood very seriously 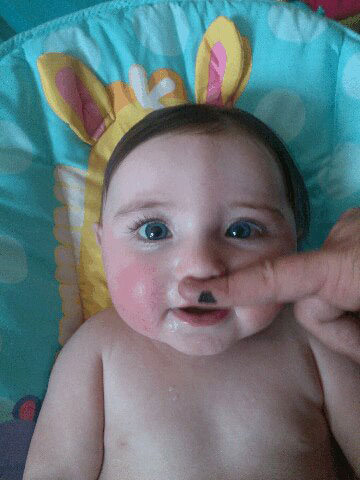 20. Asked my husband to watch the baby. 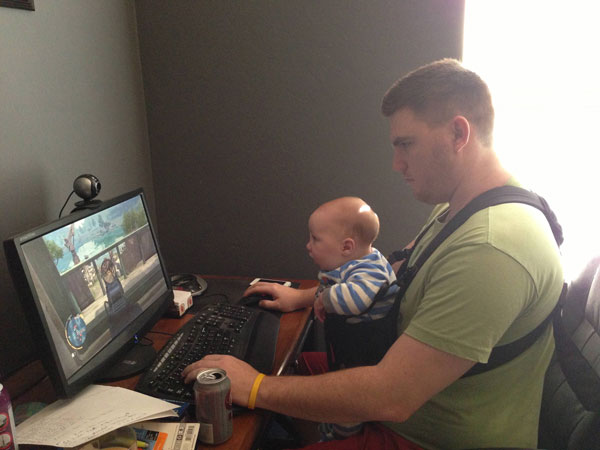 This baby has giant right hand.
whitneypaige829 / Via reddit.com