22 School Designs That Are Comically Bad, No Offense

How are these real?

1. High school gym in Pontiac, MI. There are no words… 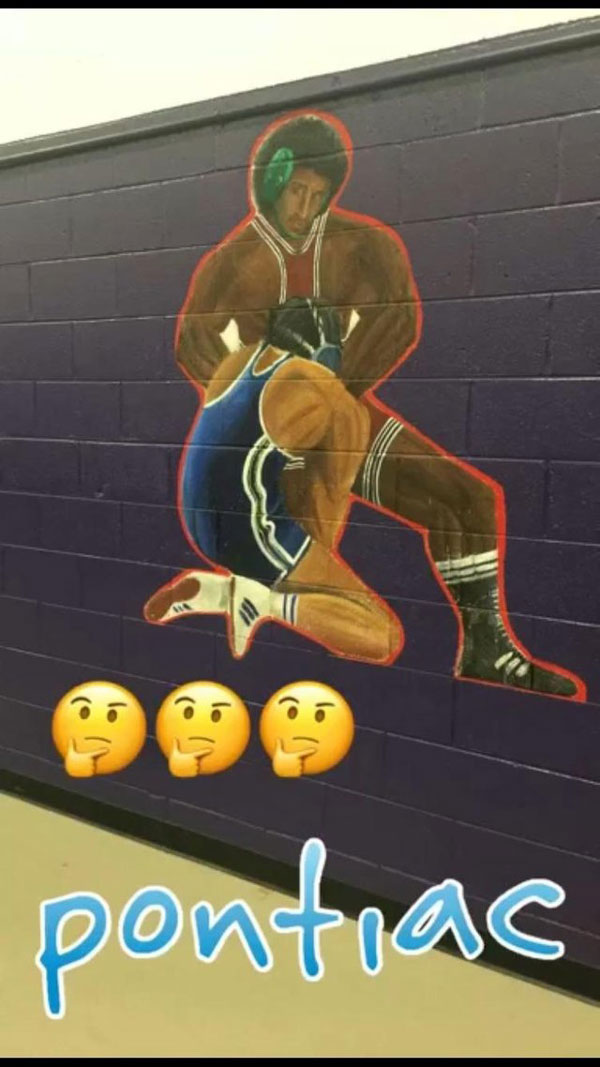 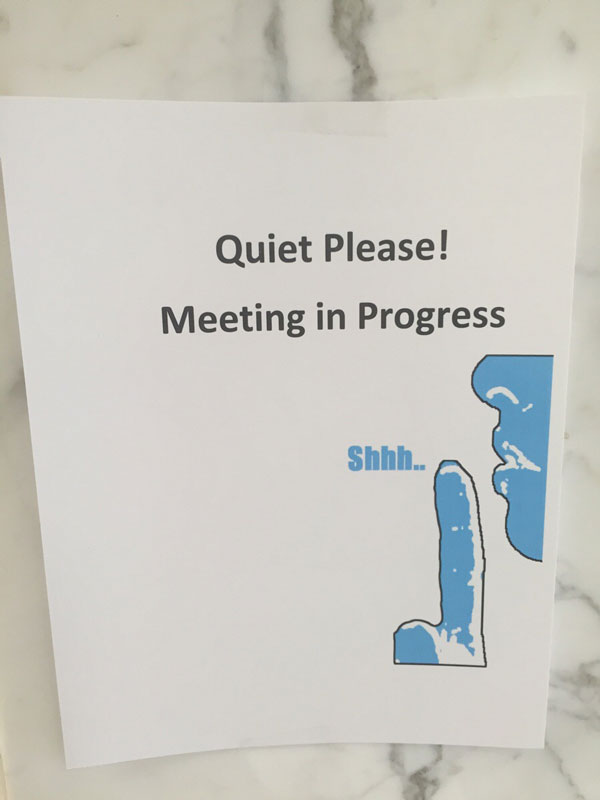 3. The DESIGN SCHOOL I graduated from sent this postcard out 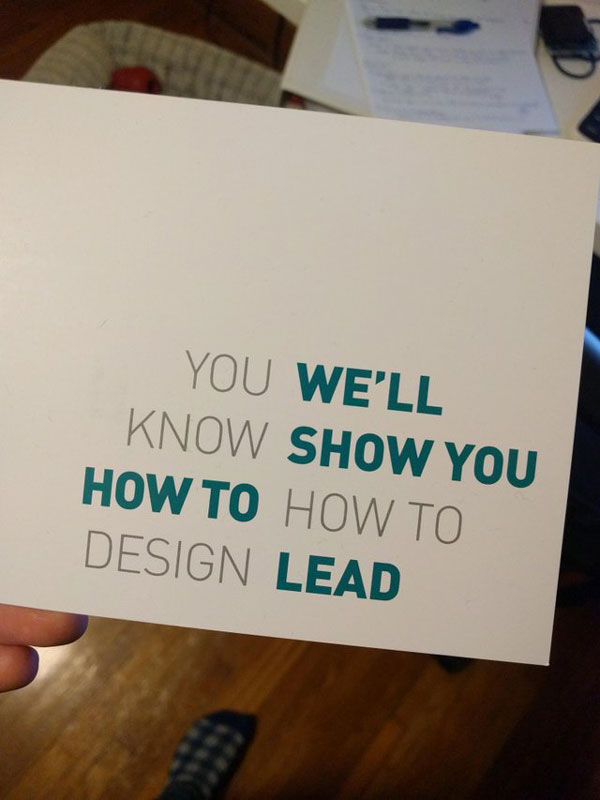 4. A poster advertising graphic design class at my high school. 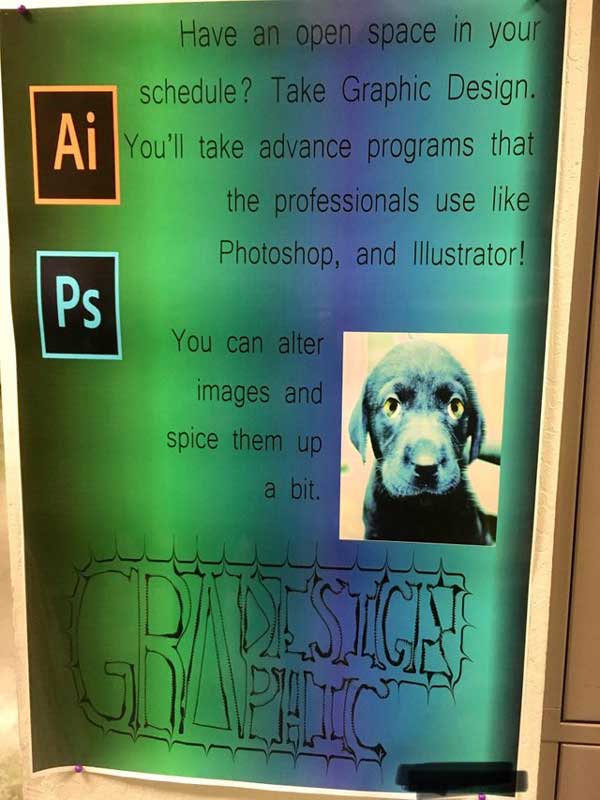 5. New statue at a catholic school 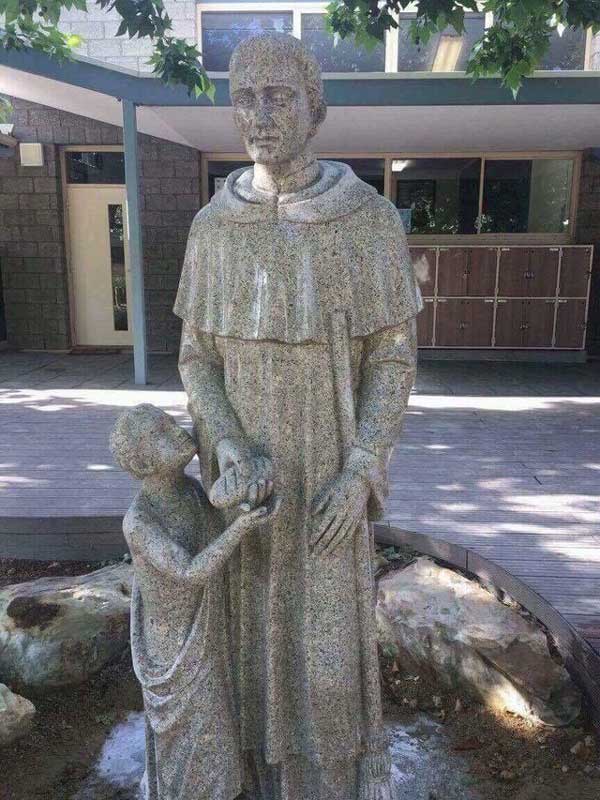 Honestly, whether the dude is giving the kid some bread, or flopping out his holy scepter, that look of bored detachment is pretty inappropriate.
Carmineld91 / Via reddit.com

6. This sign that would have been fine for any school except a German one. 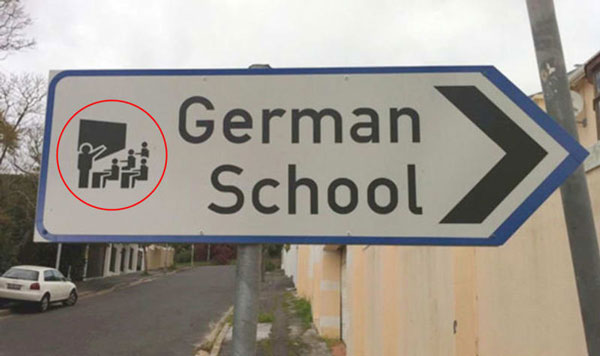 7. Those gears won’t turn, which I guess makes it a fairly apt metaphor for school districts and education. 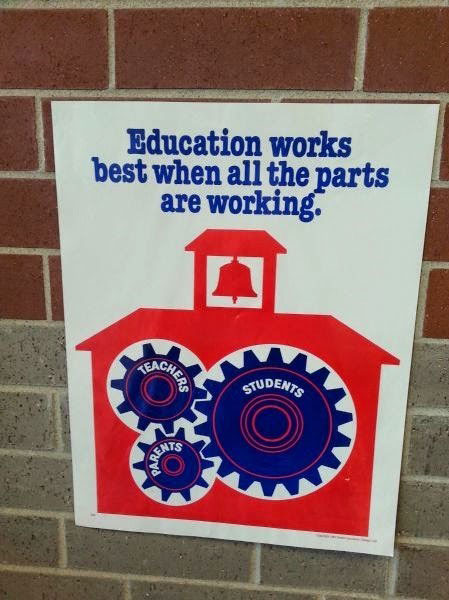 8. The school I work for has an anti-bullying initiative called “Not in Our School!” 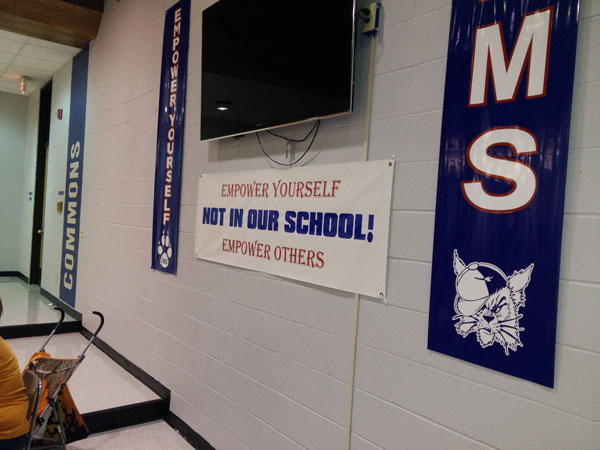 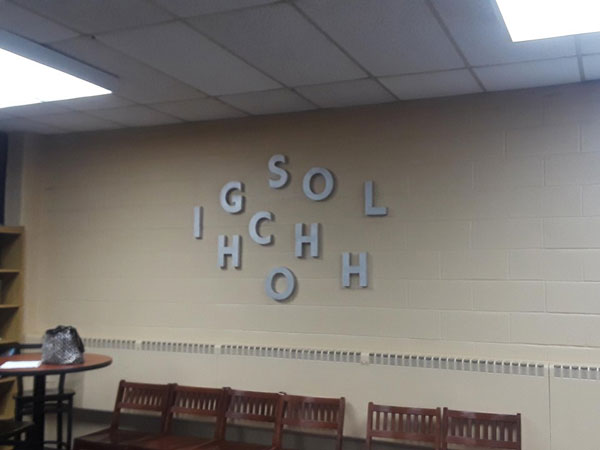 10. I don’t think my school understands how playing cards work. 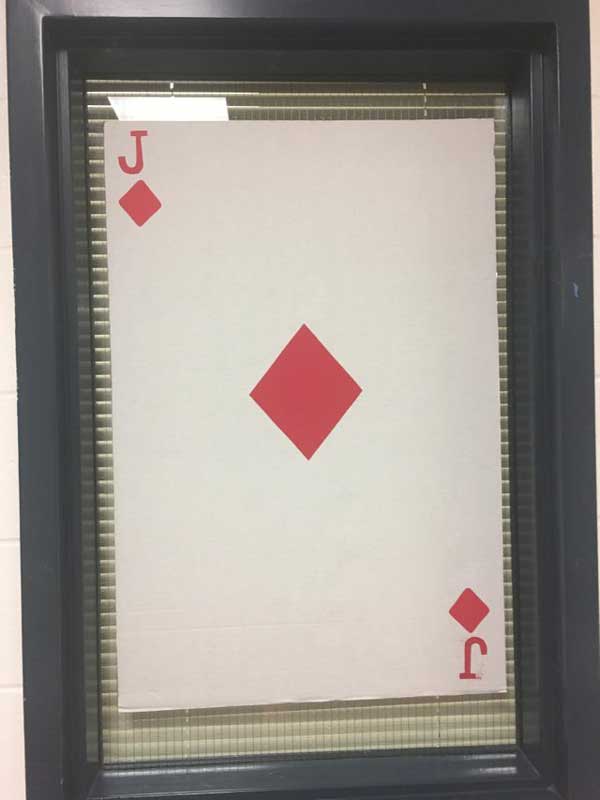 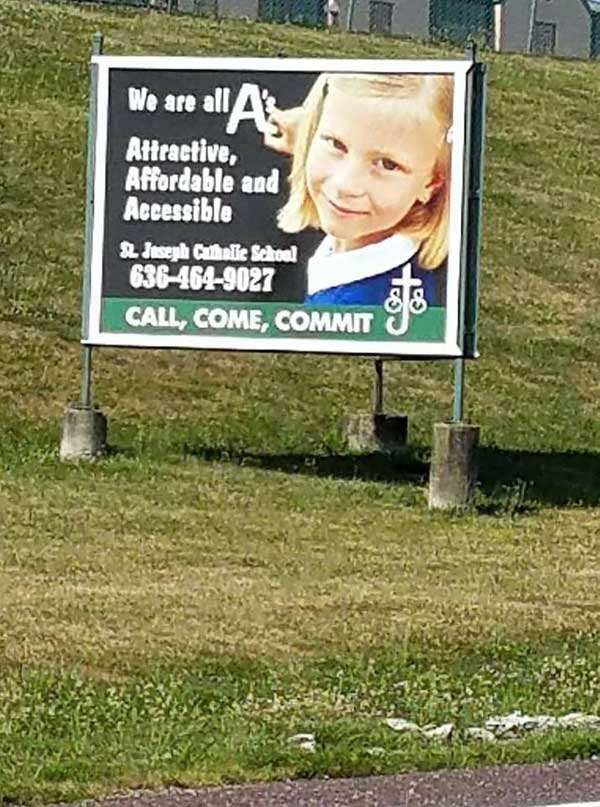 12. Our school has fantastic fans 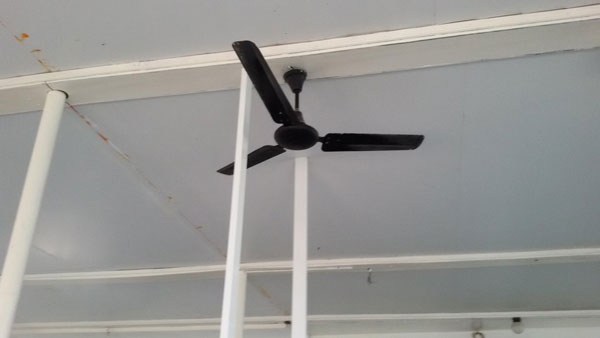 13. Motivational announcement screen at my school 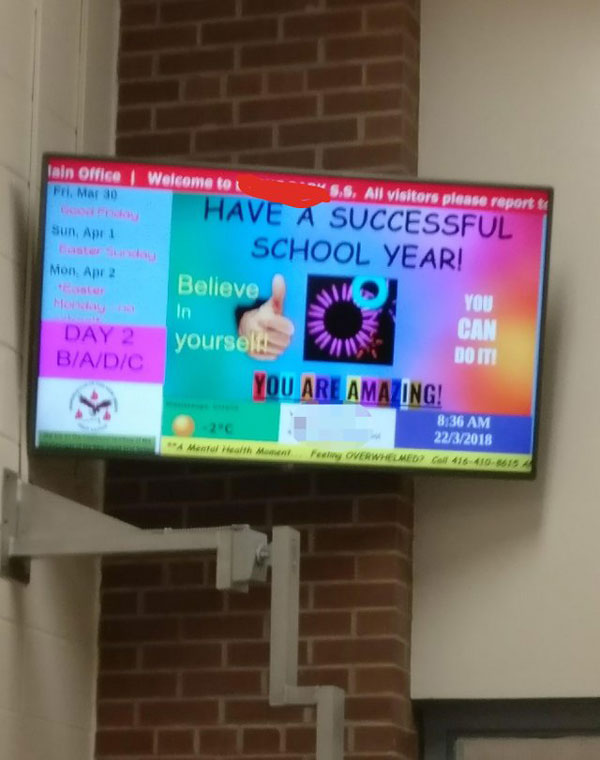 14. My schools idea of eating healthy. 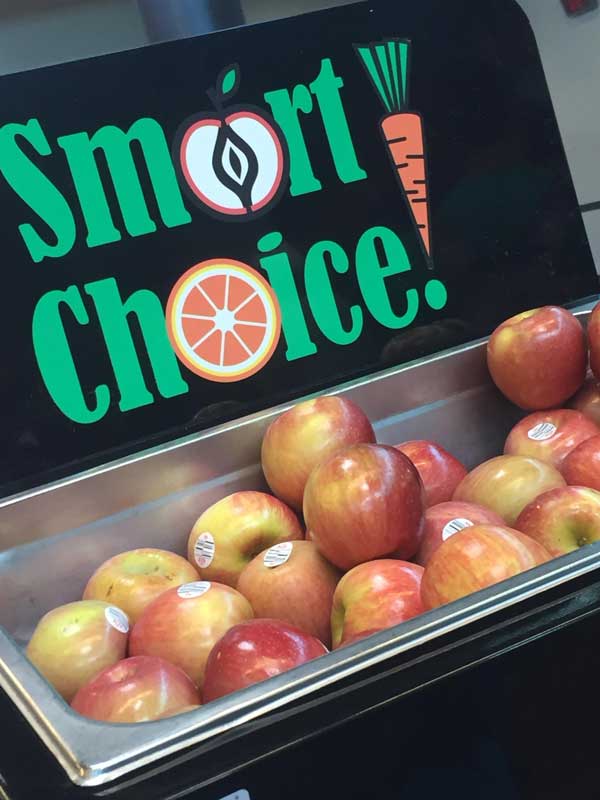 15. This was just installed at my high school. 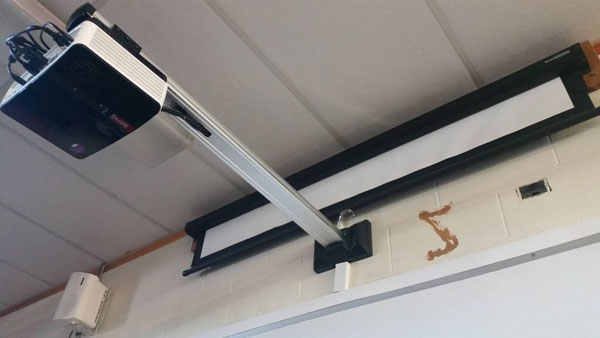 16. Not sure this is the art school for me 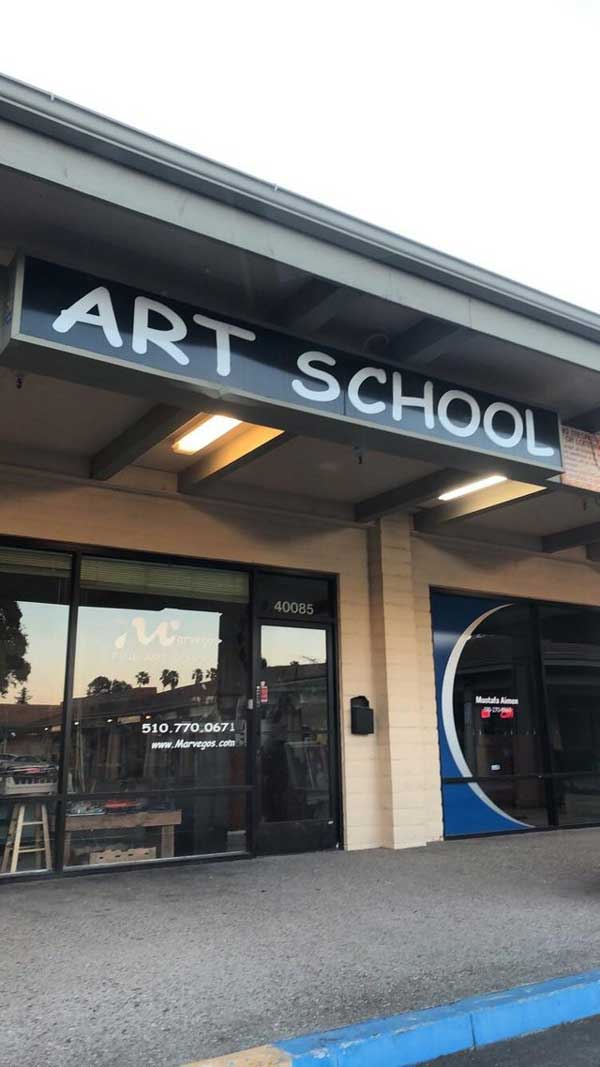 17. These steps that apparently want you to fall on your face while trying to read them. 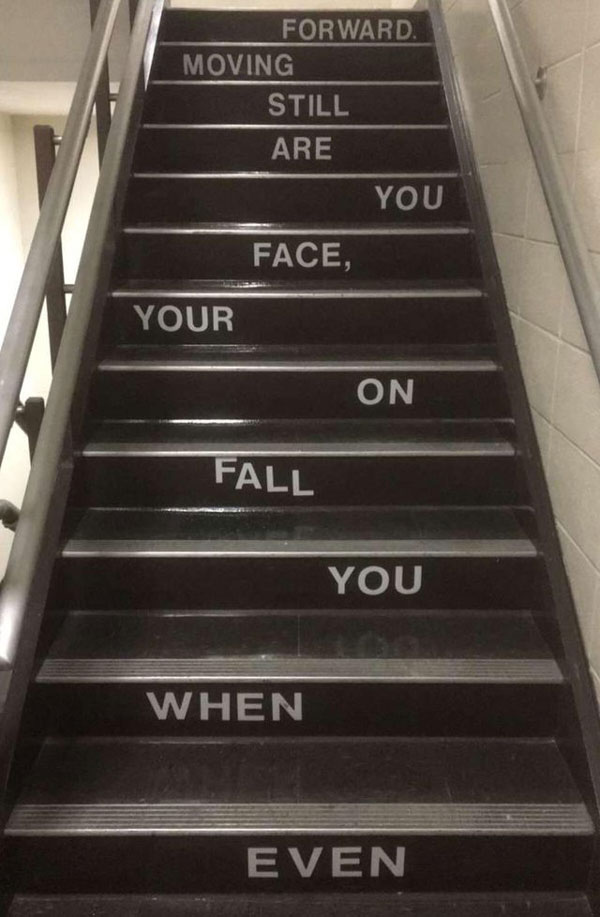 18. This unsolvable math problem at my school 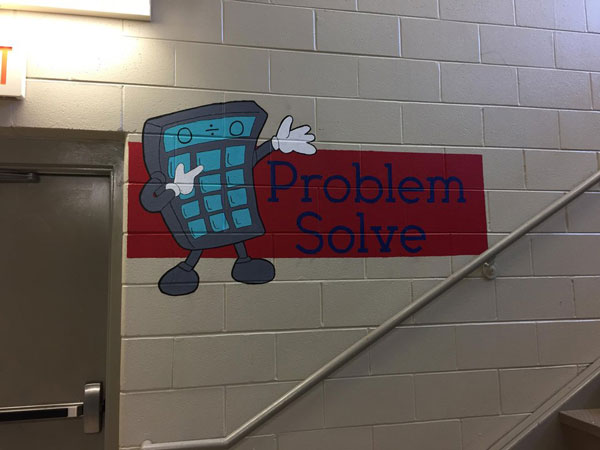 19. The mirror at the men’s bathroom at my school. 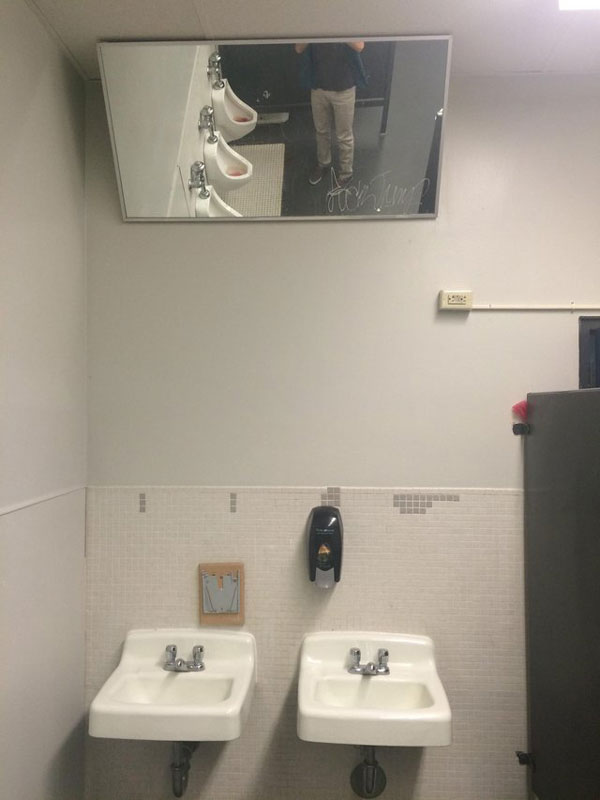 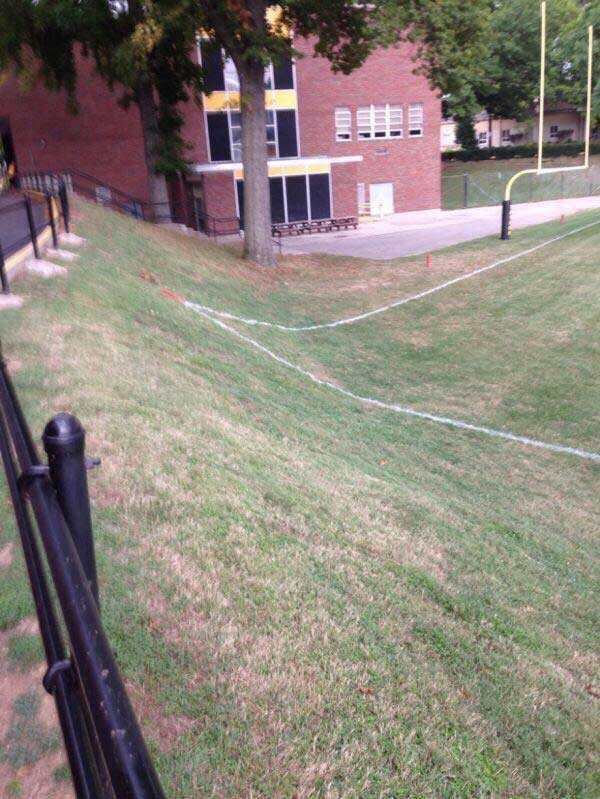 21. This ticket gate at my school. 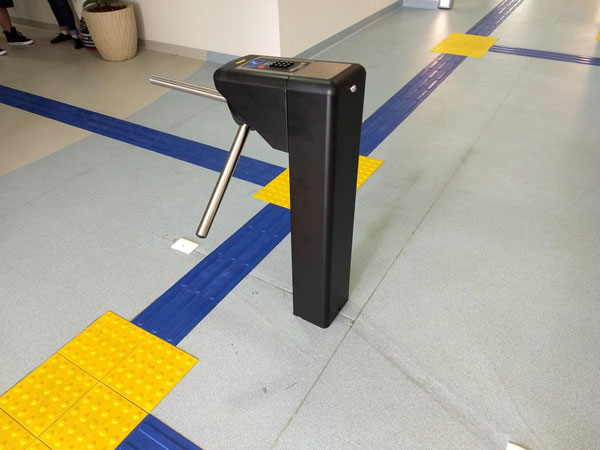 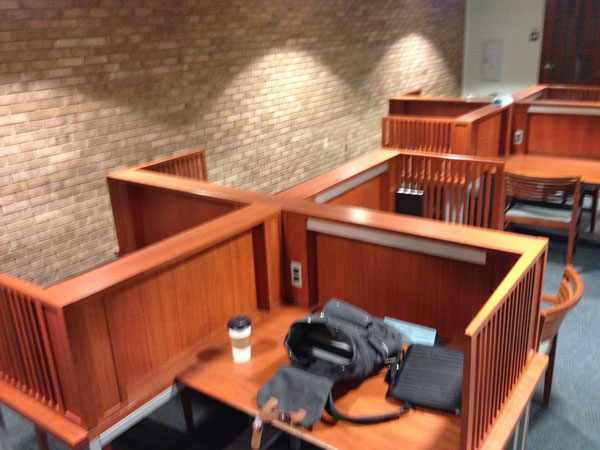