1. When your spouse is your best friend, you share everything. 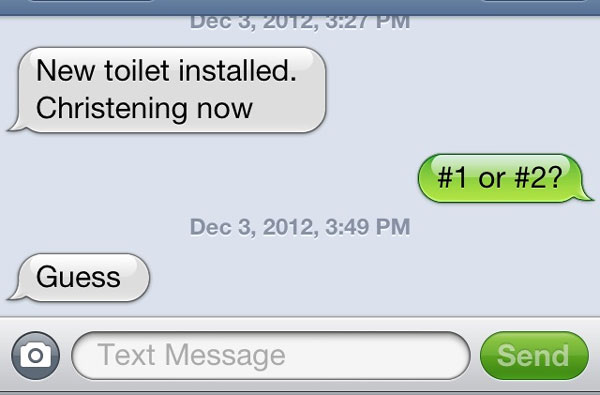 2. Marriage is about sharing (almost) everything 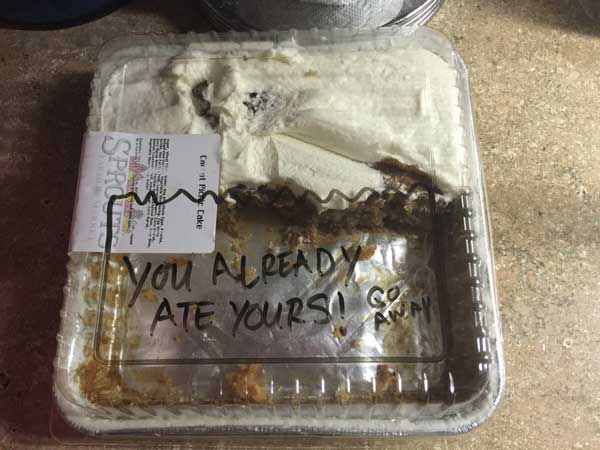 3. The secret to a successful marriage (30+ years) with a shared bathroom. 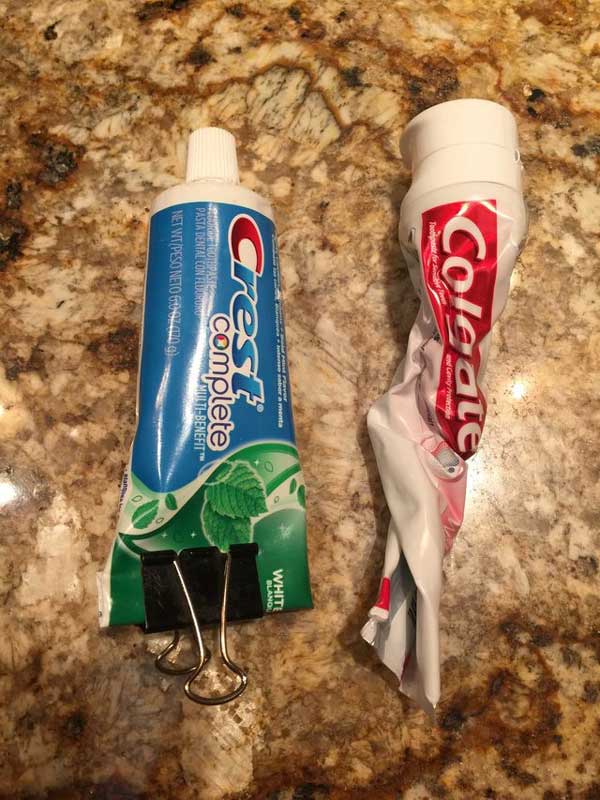 4.Chances are, you’ve started dressing alike without even realizing it. 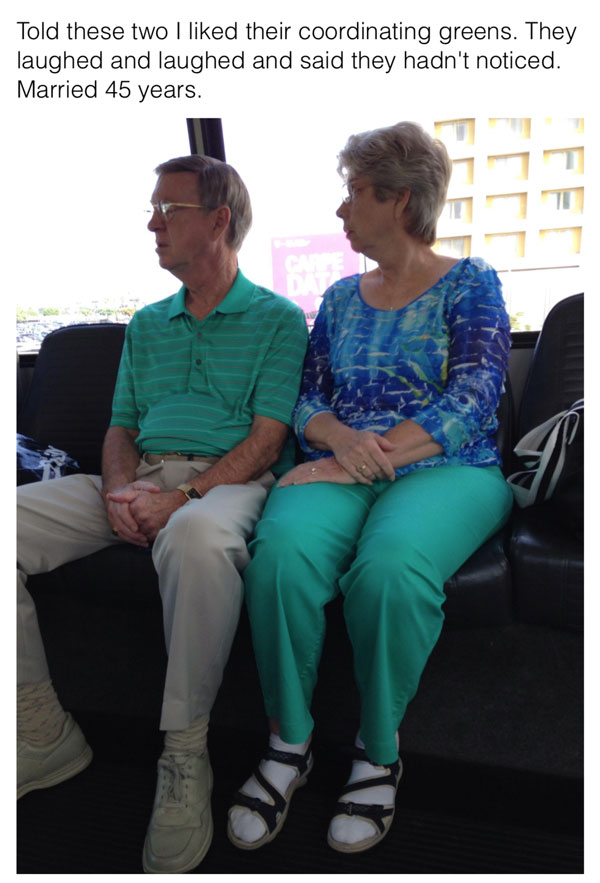 5. Naturally, you two probably have a lot in common… 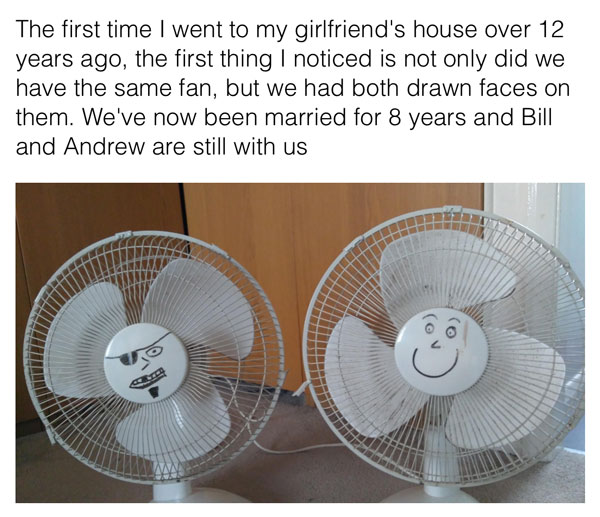 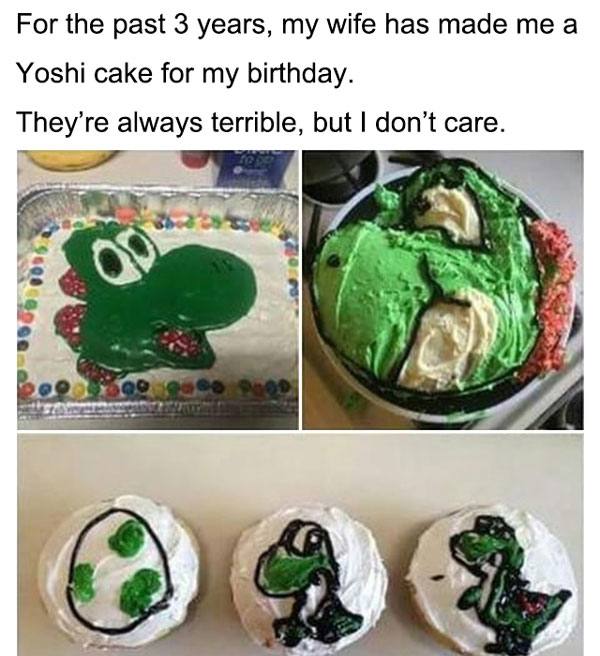 7. The bathroom, once a private place, is less private now. 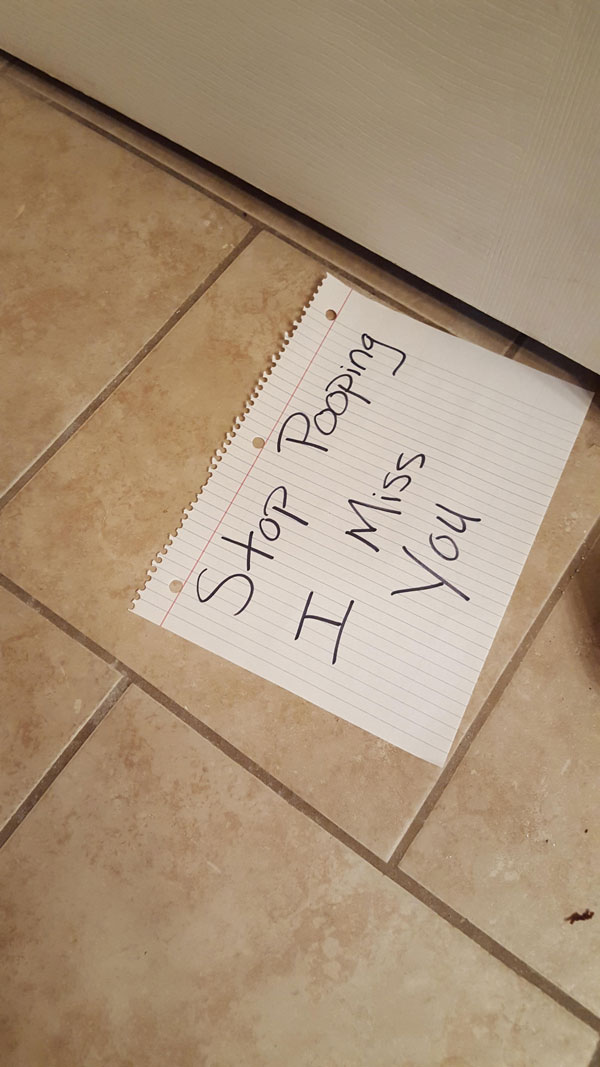 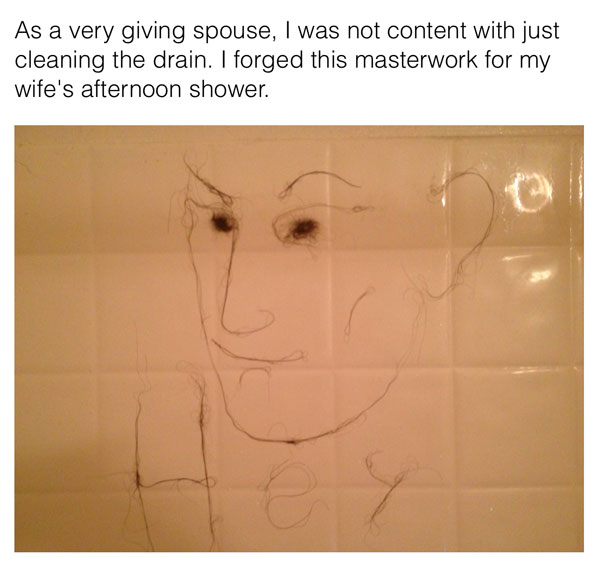 9. When your spouse is your best friend, not even procrastination feels like a waste of time if you’re doing it together.

10. There’s nothing you wouldn’t do for one another. 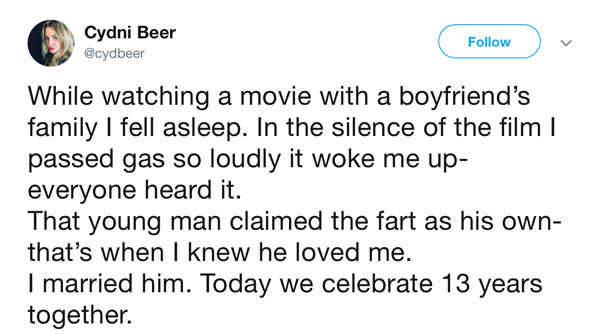 11. Pretty much sums up my marriage…. The card I received from my wife 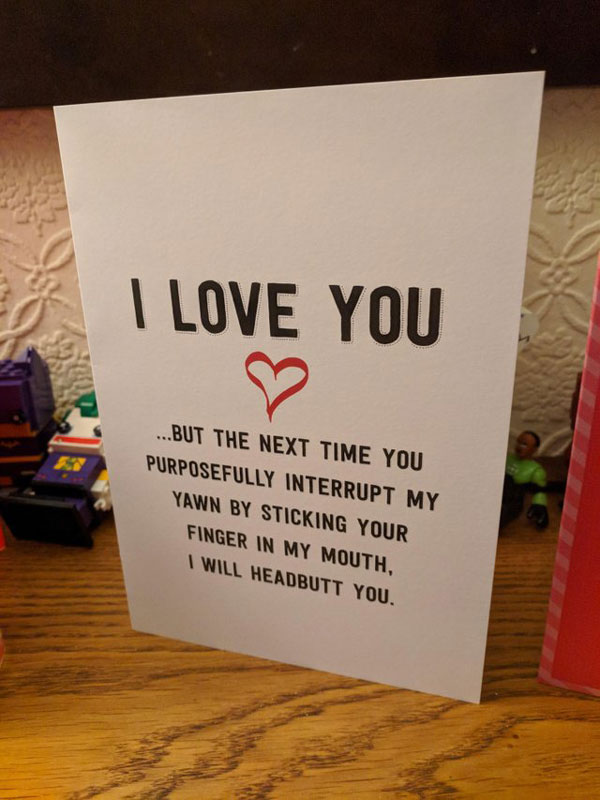 12. When they are around, you create your own fun. 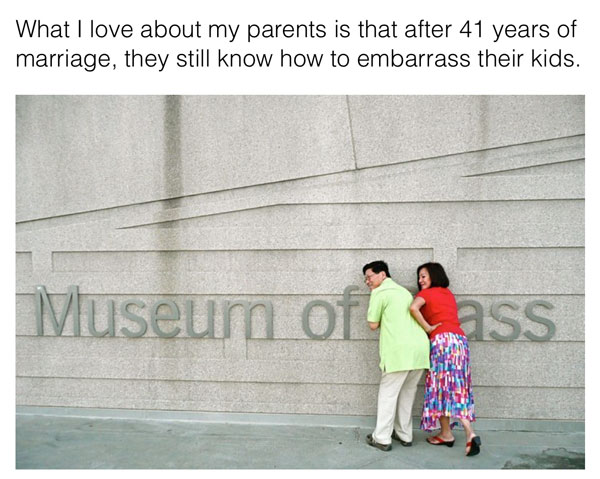 13. Although you have to admit, being married to your best friend can be pretty annoying sometimes. 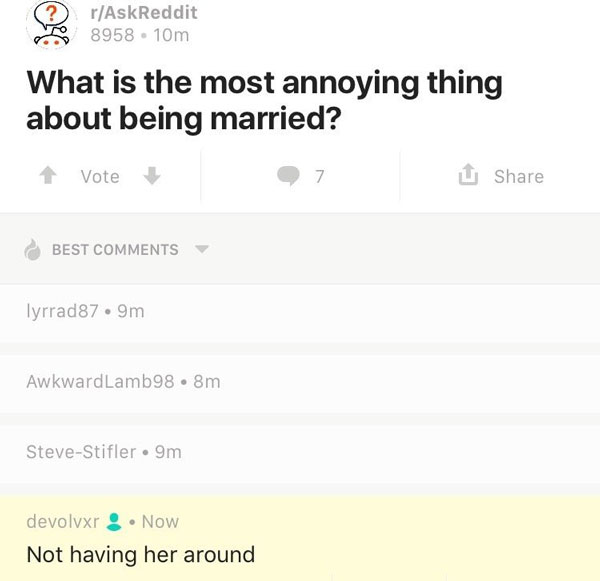 14. The things you once enjoyed doing just aren’t as fun when your spouse isn’t around. 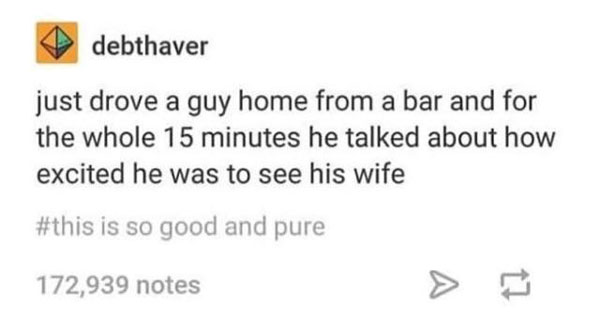 15. They’ll test your patience and your resolve. 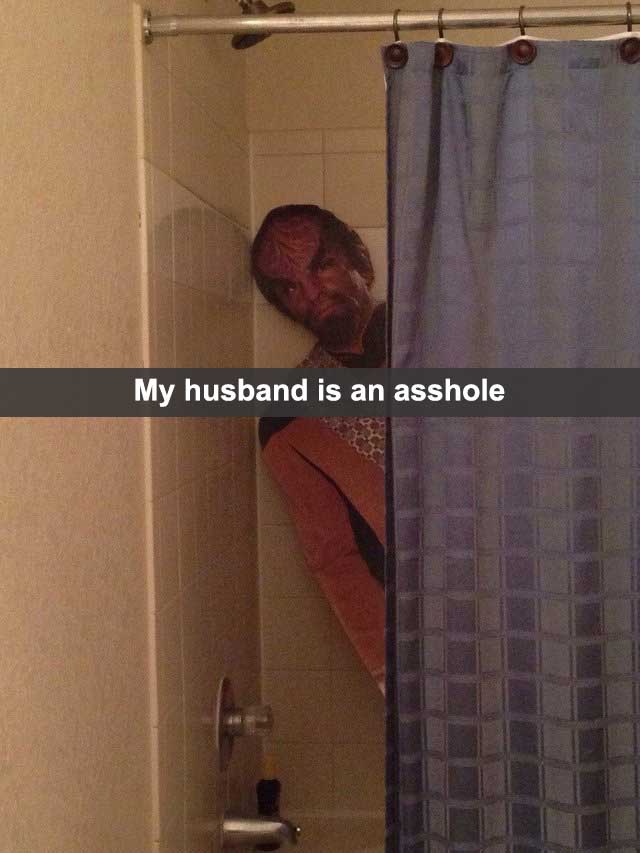 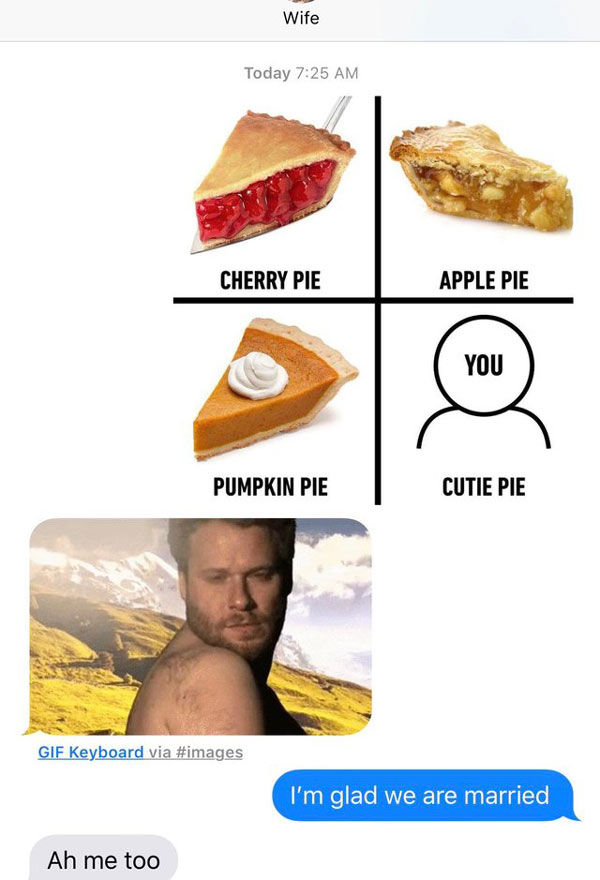 17. You struggle to imagine where you’d be in life if you didn’t marry this person.

18. I, too, have a way of ruining special moments with my spouse

Because when you’re married to your best friend, life is good.