10 Jokes Only Clumsy People Will Understand On A Personal Level

1.
The opposite of ‘ambidextrous’ is AMBISINISTROUS—‘equally clumsy with both hands’.
HaggardHawks / Via twitter.com

2.
My pants are too long and I just tripped on them walking down stairs then rolled down the stairs & people saw, what a day
StaciNims16 / Via twitter.com

3.
These Olympic figure skaters are flawlessly executing dangerous stunts on slippery ice while I’m over here tripping on air
weavemama / Via tumblr.com

4.
The fact that ariana can dance in heels and i can barely walk barefoot without tripping over nothing
grandemints / Via twitter.com

5.
When you drop your phone face down on the sidewalk so you pick it up like 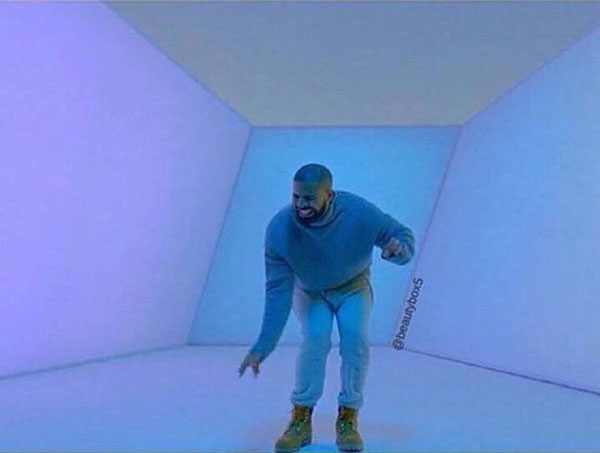 6.
I just wanted to say, I really enjoyed your performance in “tripping over nothing and looking back to see what you tripped over”
Jake_Vig / Via twitter.com

7.
Me walking in heels 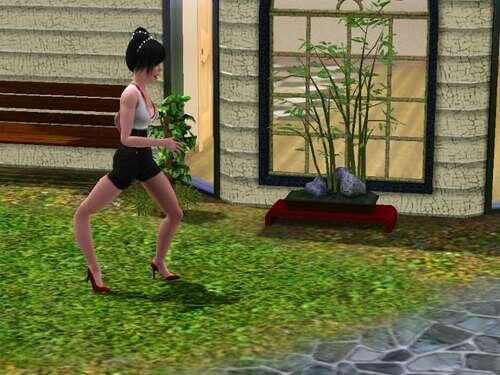 9.
I JUST TRIPPED OVER MY DOG AND TO AVOID FALLING ON HIM I FELL DOWN THE STAIRS HOW GREAT
elenuhhh_ / Via twitter.com

10.
I almost died in the shower today. I slipped and my dumba*s tried to grab the water
iSpeakComedy / Via twitter.com

Adults Reveal The Most Heartbreaking Thing A Child Has Ever Said To Them
22 People Who Hit The Jackpot At The Grocery Store
Do Romania and Chad Have the Same Flag?
The Most Pathetic Baby Panda Ever