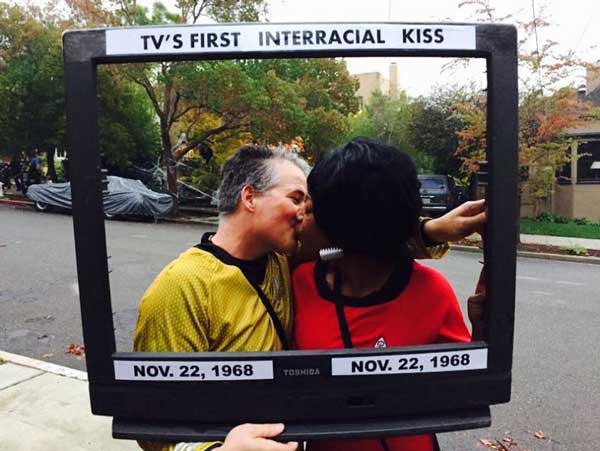 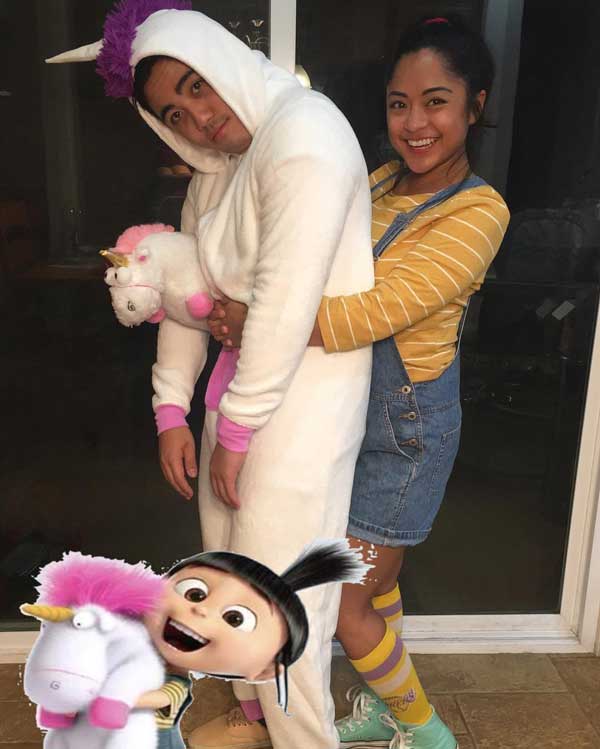 3. My brother was sad his girlfriend couldn’t come to our Halloween party, so he came as both of them. 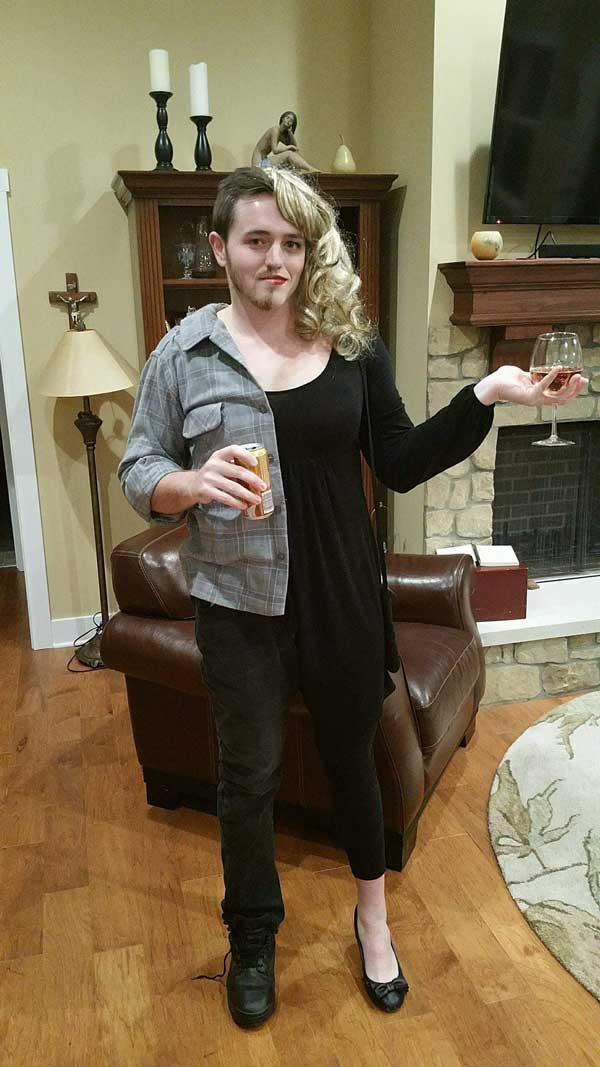 4. Edward Scissorhands and his Topiary Bush! 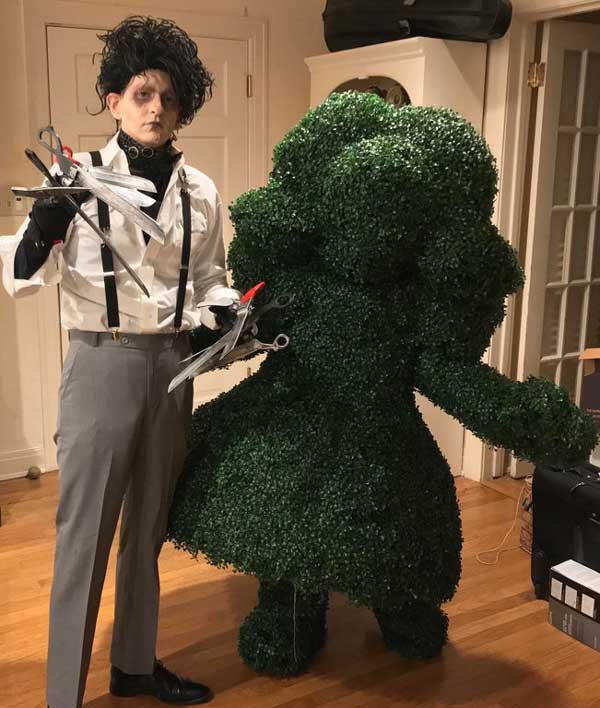 5. My wife and I made Daft Punk Halloween costumes.

6. My girlfriend and I dressed up as John Lennon and Yoko Ono for Halloween this year. How’d we do? 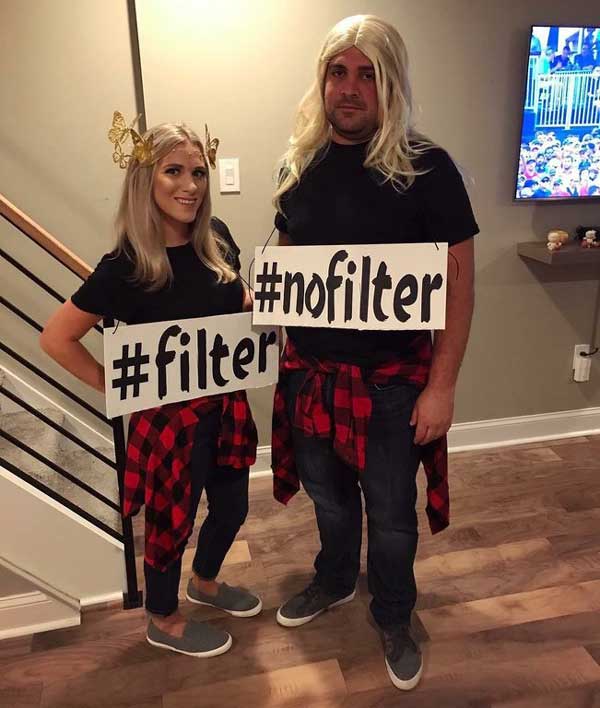 9. My friend’s Halloween costume as Yin and yang. 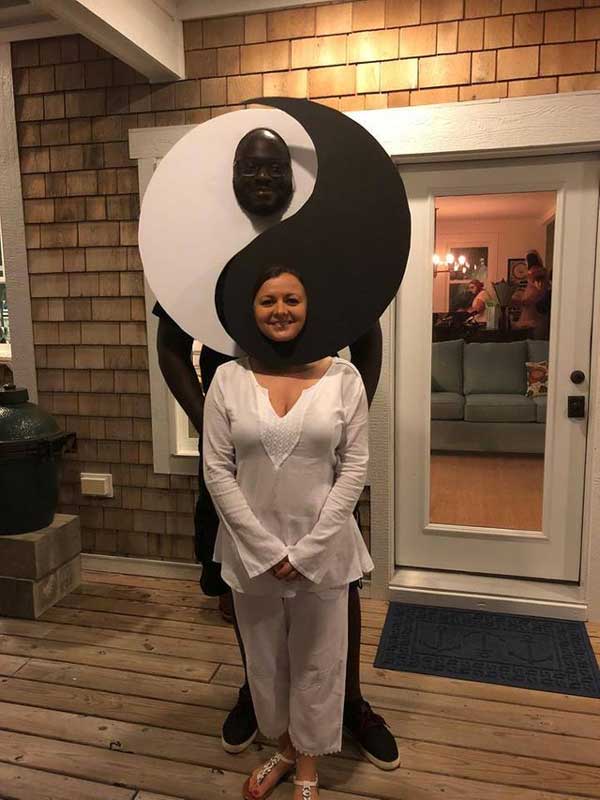 10. They won best couple for their costumes! 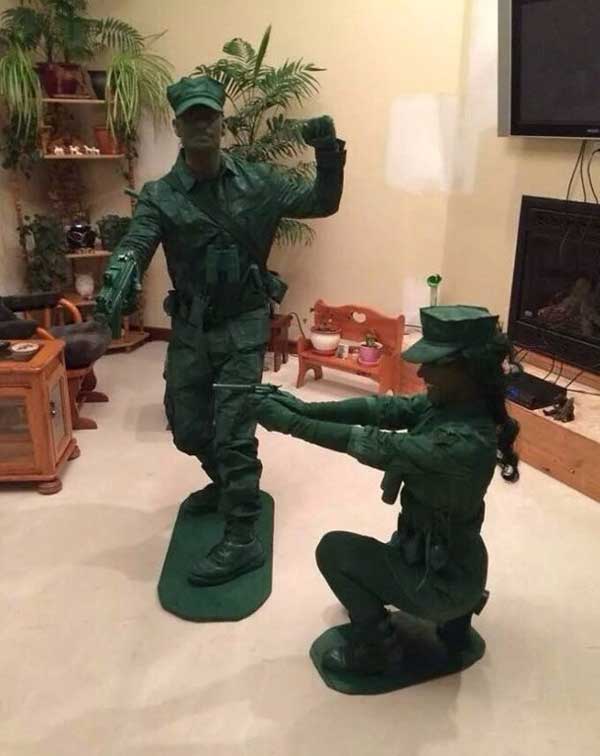 11. My brother and his girlfriend nailed Halloween this year. 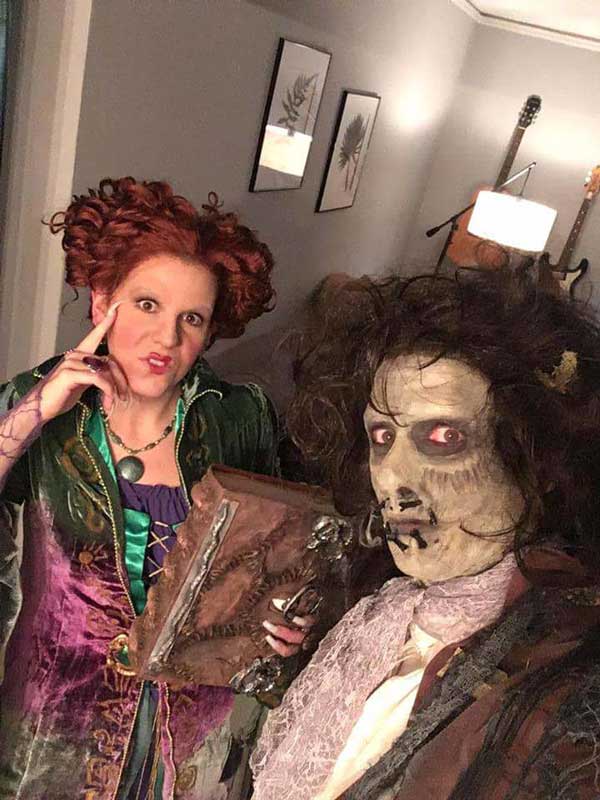 12. My boyfriend has one hand. We get creative for Halloween. 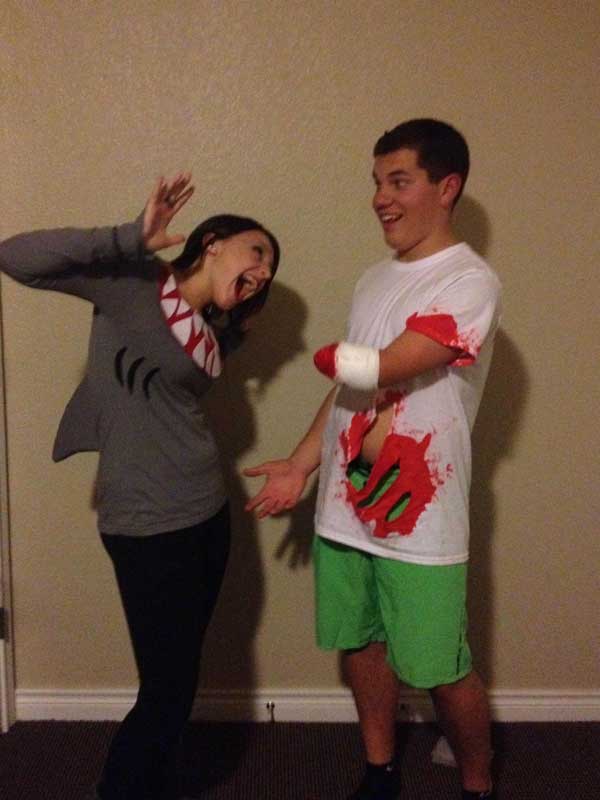 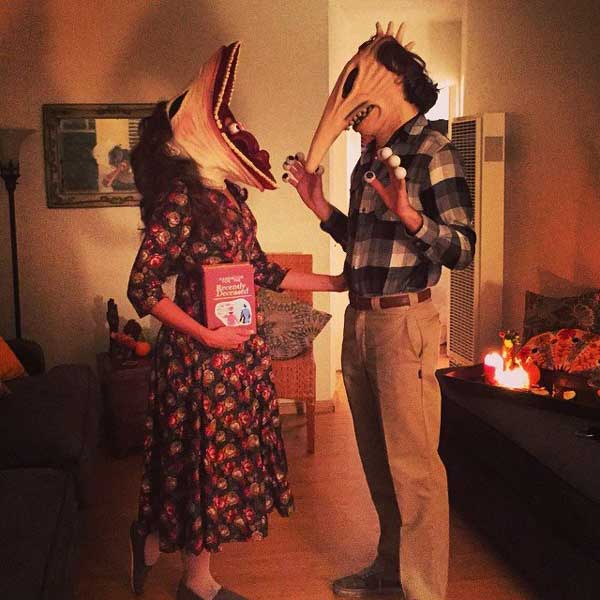 14. My parents won the costume contest 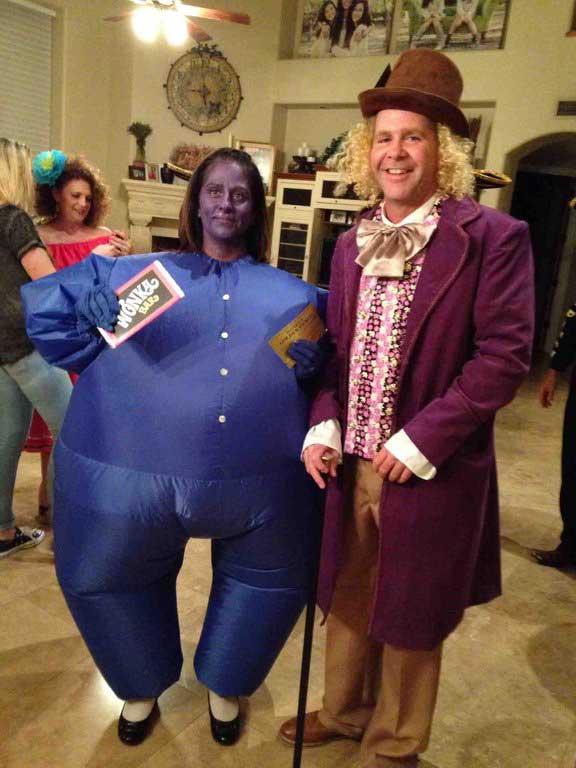 15. My first Halloween without a husband, but I still have a good couples’ costume. 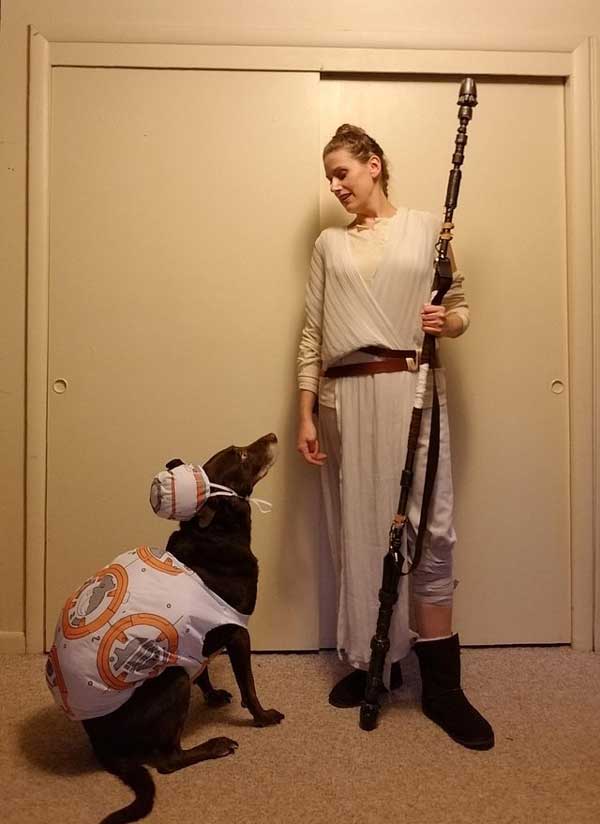 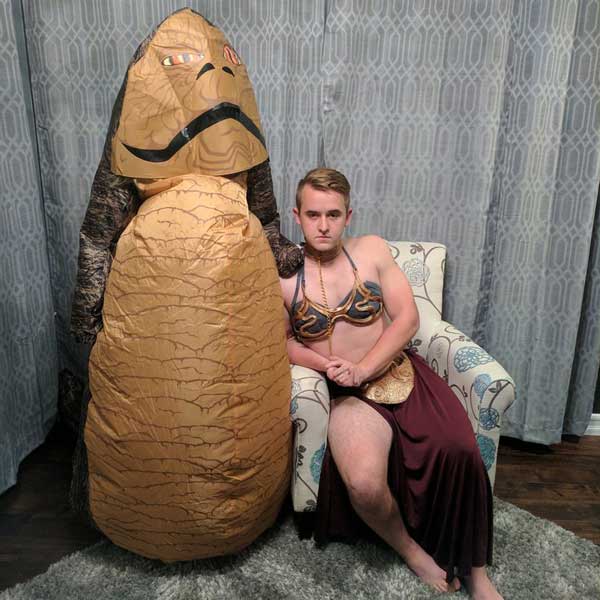 17. My first boyfriend and my first time celebrating Halloween with a significant other… we took advantage of our height difference. Also my favorite movie growing up! 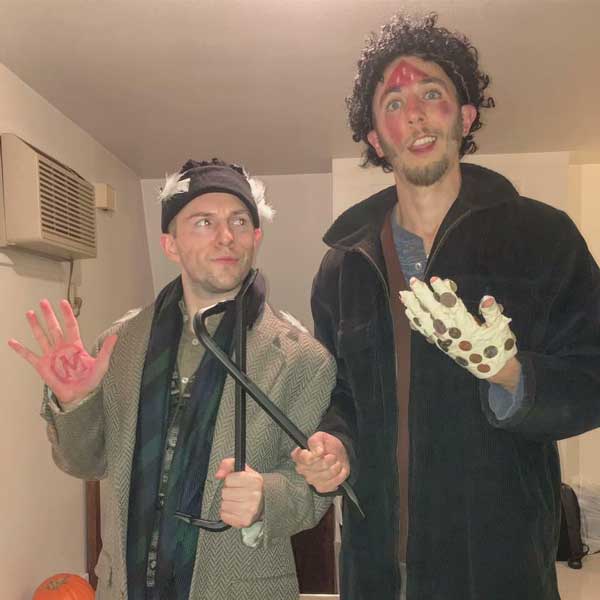 18. So my boyfriend and I were Beauty and The Beast for Halloween 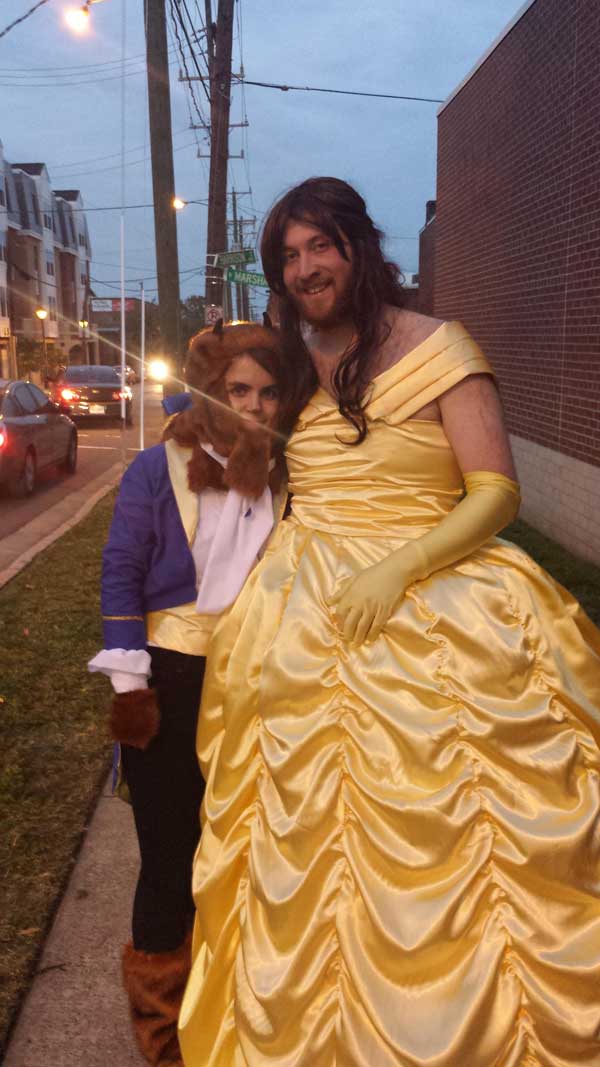 19. My friend tore her ACL, MCL and meniscus a week ago. She thought she wouldn’t be able to go out for Halloween. I told her if she dressed up as an old rich man, I’d dress up as her escort and wheel her around downtown all night. No regrets. 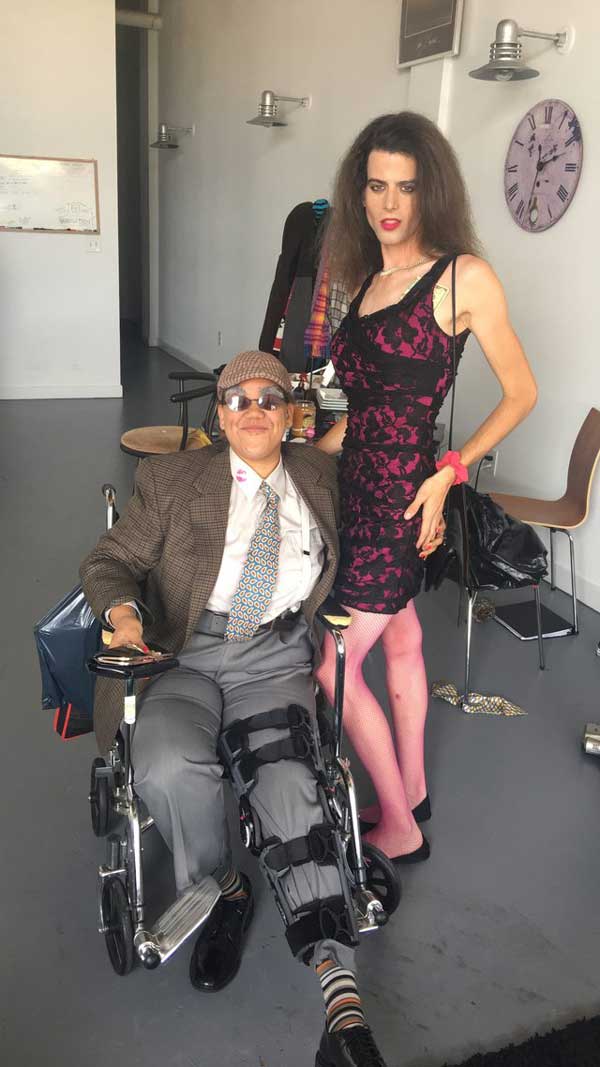 20. This is what won my parents a couples costume contest. 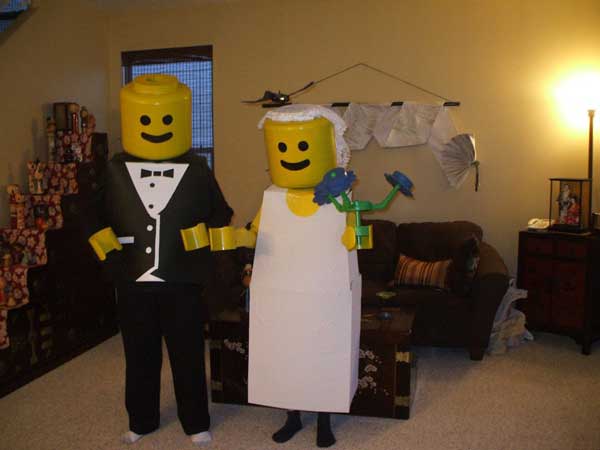 Amazon Echo, a nearly perfect spouse.
20 Completely Delusional and Funny People On Internet Marketplaces
A Whole New World
The Most Dangerous Zoo Animal is a Zebra