20 Of The Most Hilarious Passive Aggressive Roommate Messages Ever

1. My roommates only respond to passive agressive notes with personified household objects 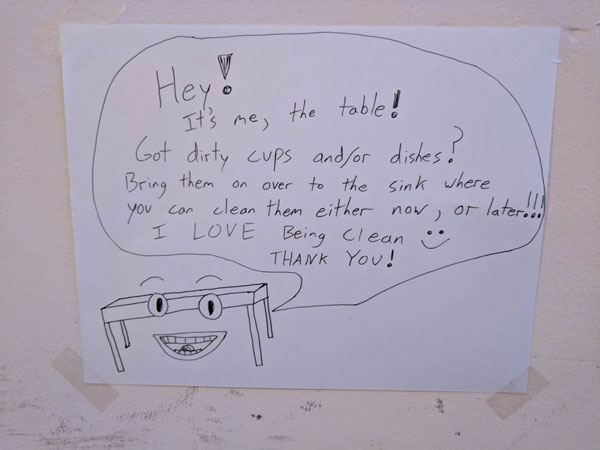 2. This weekend my girlfriend, who lives 180 miles away, came to visit me. As you would expect, we got up to the horizontal shuffle. In the morning this note was passed under my door. I am thinking of having it framed. 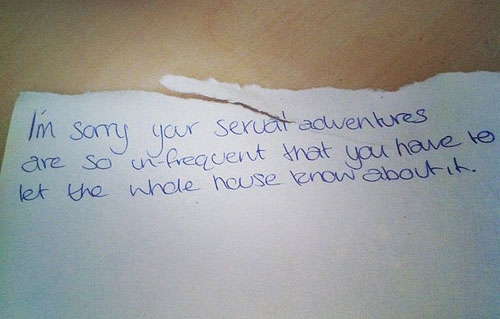 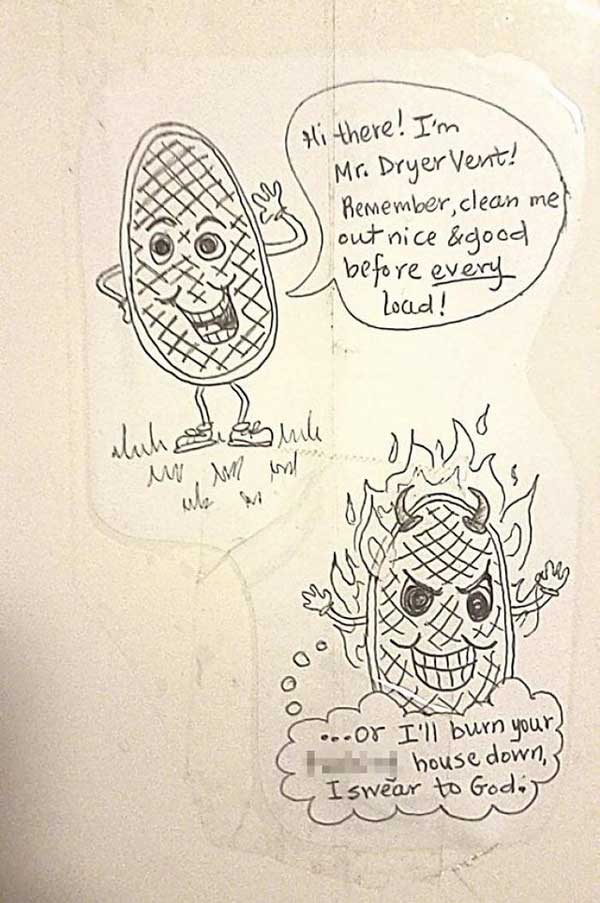 4. This flowchart someone made to gently remind their roommates to do their dishes 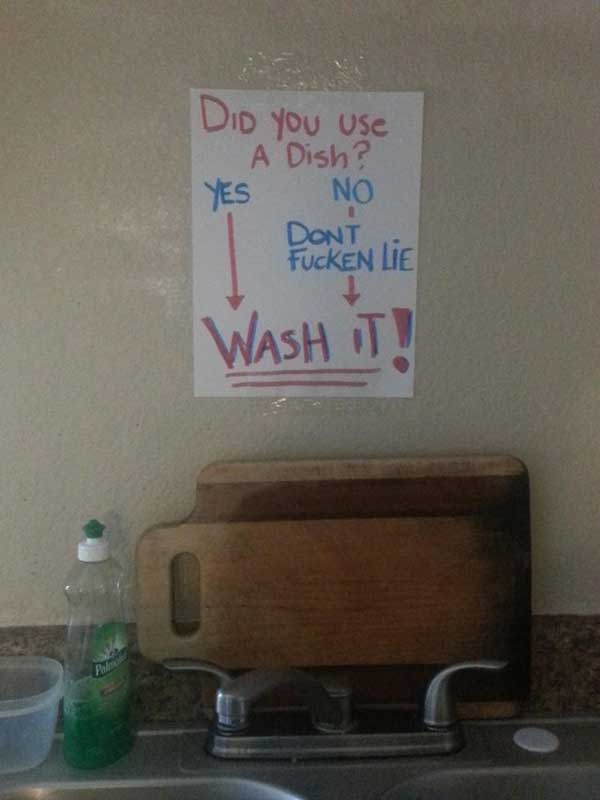 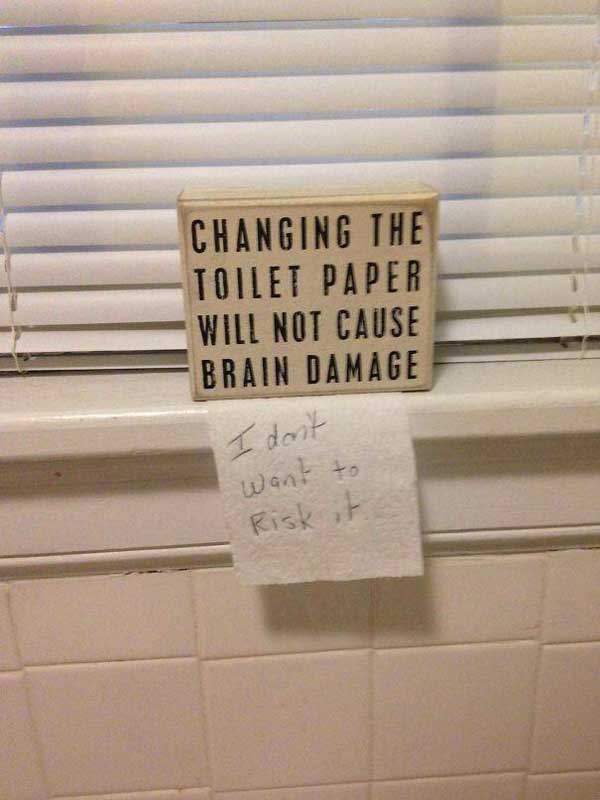 6. This person who made a piece of toast into the angry bossy roommate 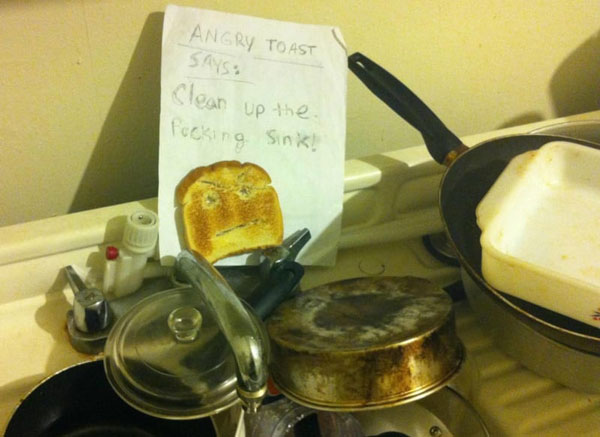 7. Roommate kept letting the toilet seat noisily drop after he was done. After multiple reminders, I left this note on the seat 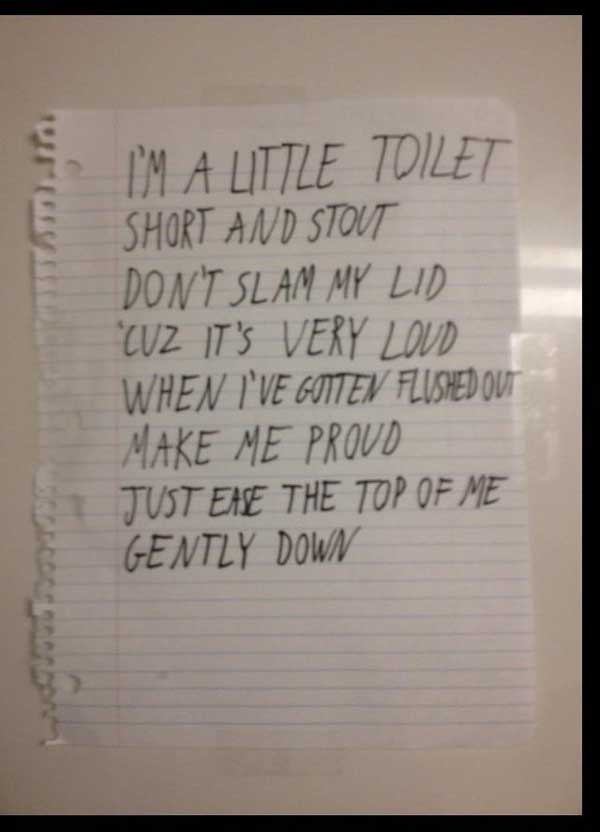 8. This “garbage can” that just wanted to be emptied out 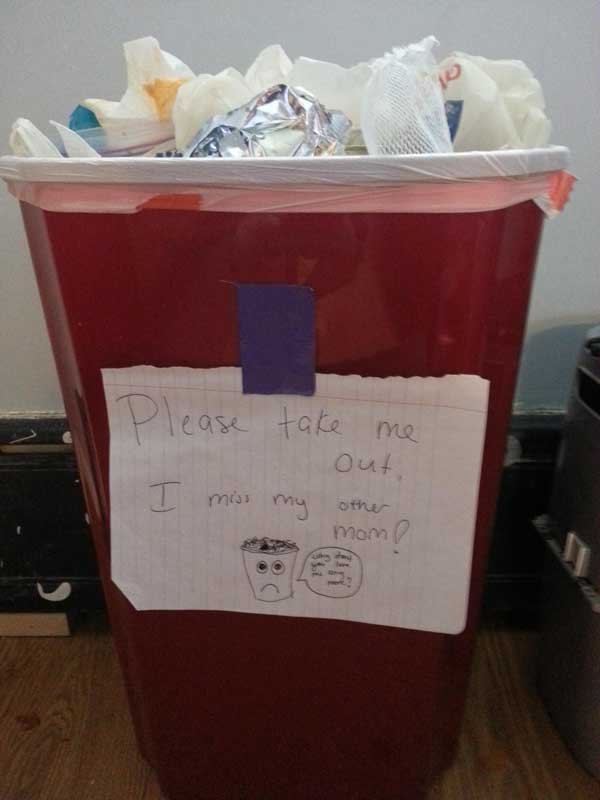 9. Passive aggressive notes to my roommates to teach them about the importance of water and loneliness 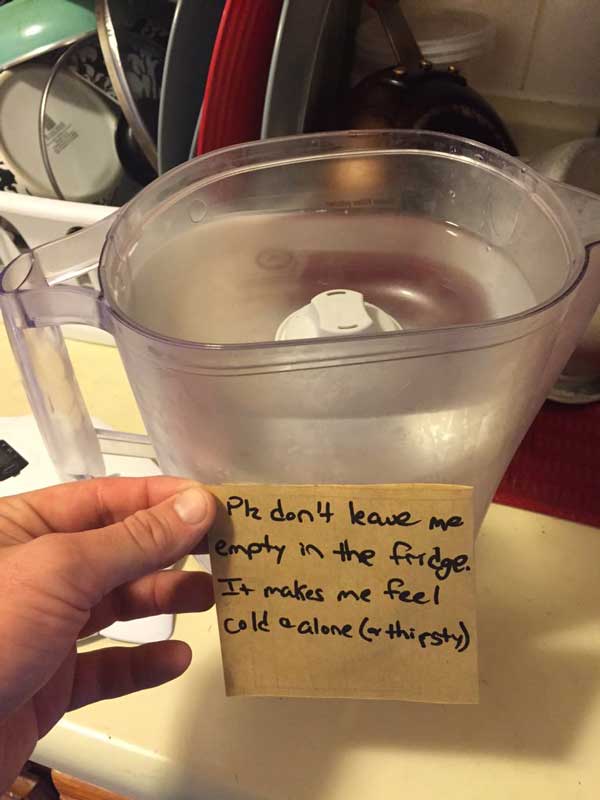 10. This reminder that the toilet paper needs to be replaced 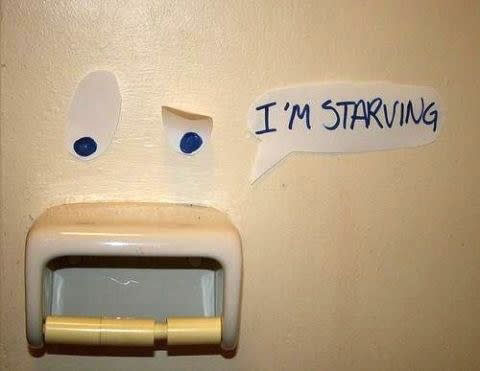 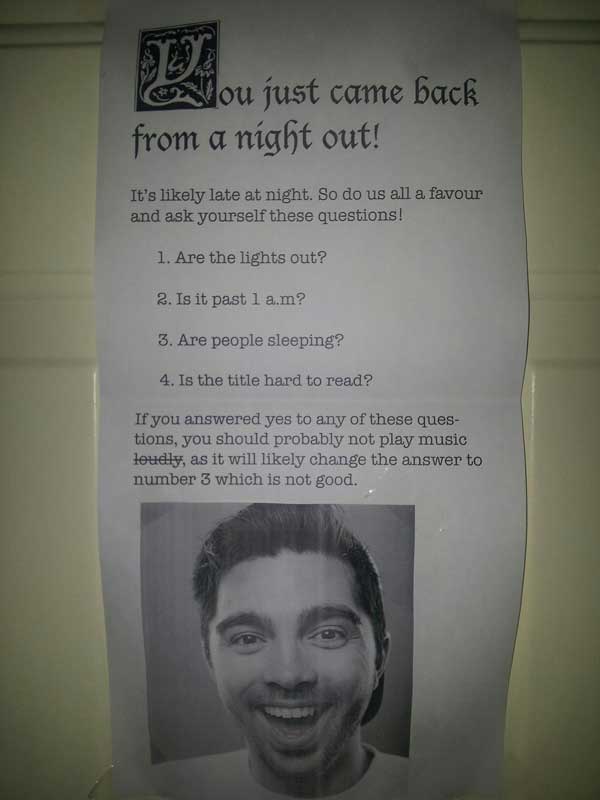 12. My roommate’s passive-aggressive way of telling me i spend too much time on my computer 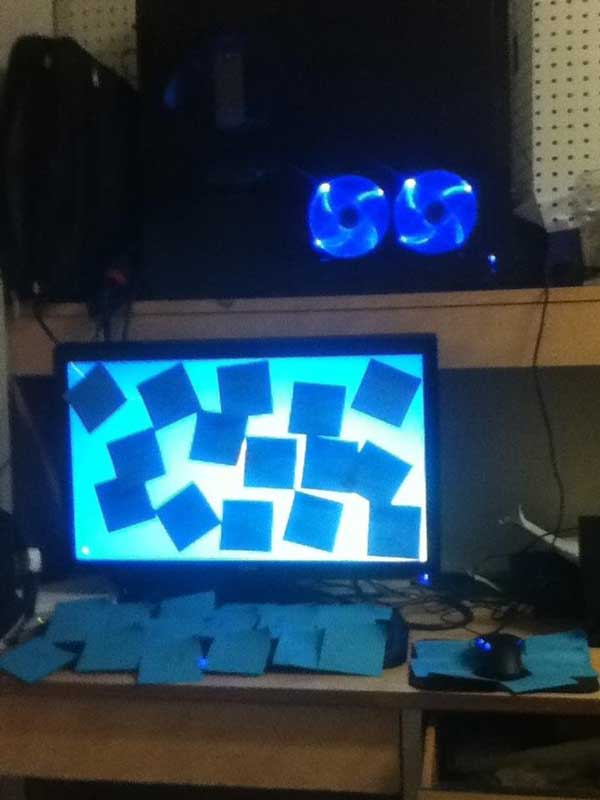 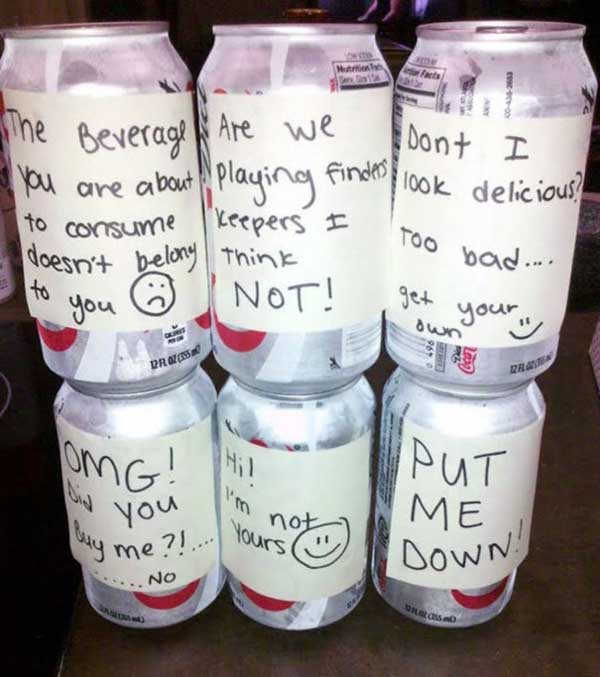 14. This person who is trying to prevent a roach infestation 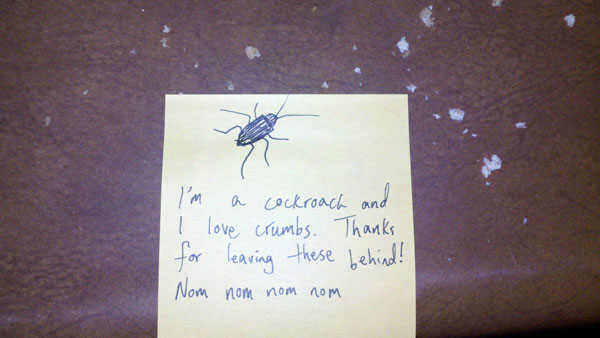 15. My roommate is always leaving passive aggressive notes about what she does around the house. Thought I’d join in. 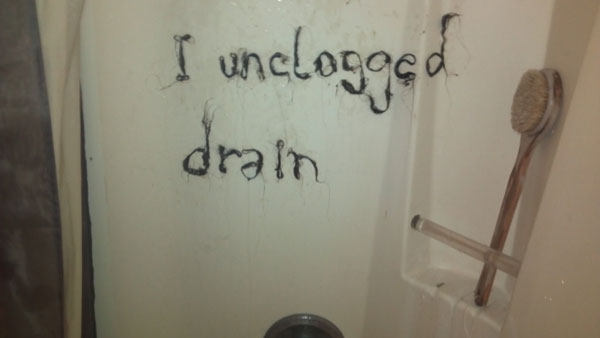 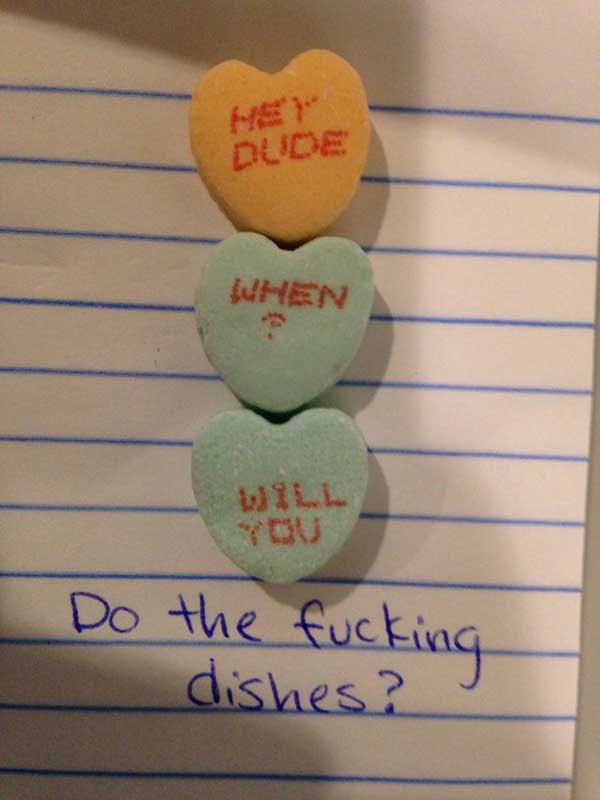 17. A month ago my roommate wrote me a passive aggressive note about doing the dishes. He never does the dishes. 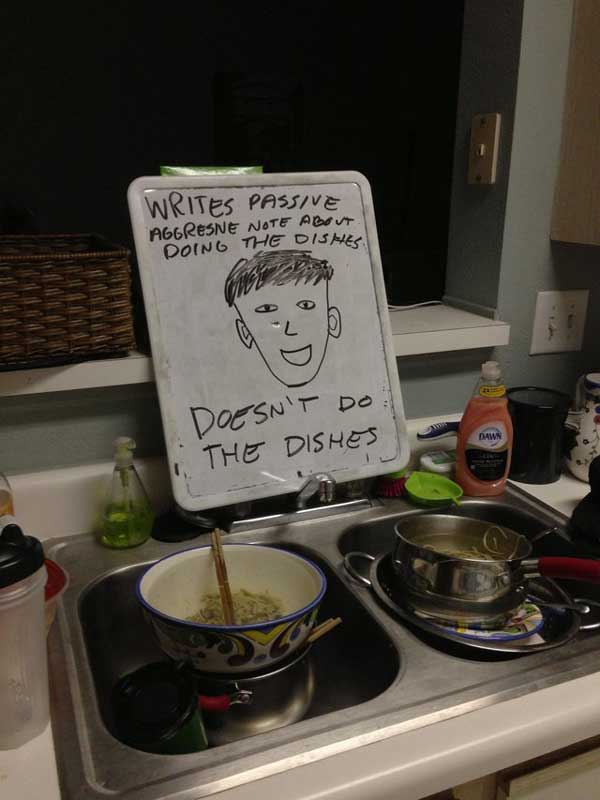 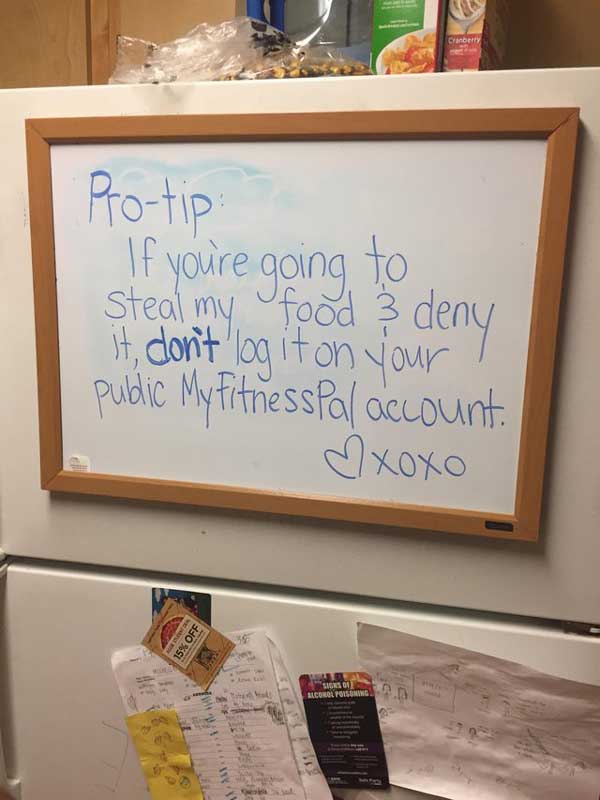 19. My roommate put this on our fridge 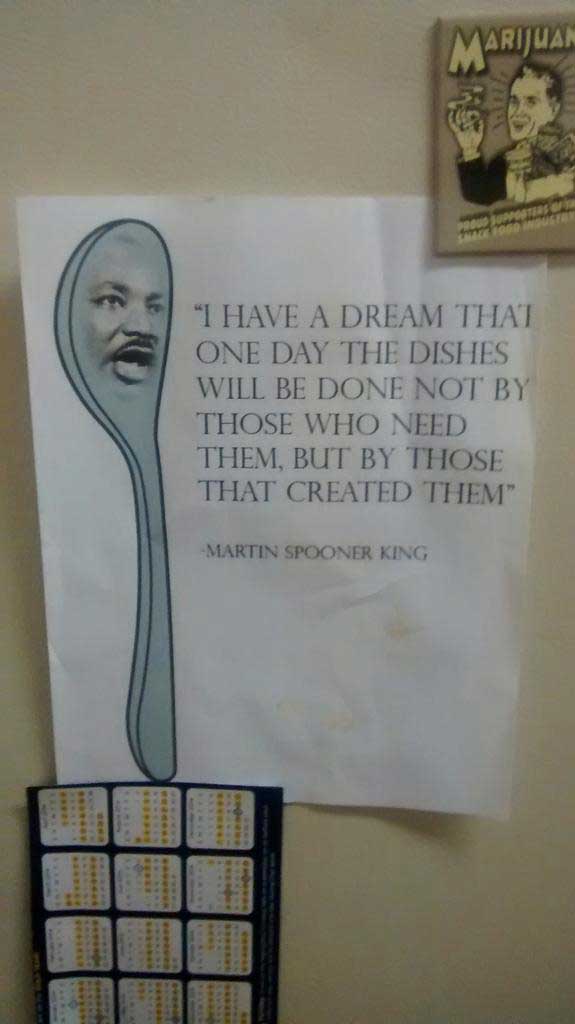 20. This person who made this apt comparison 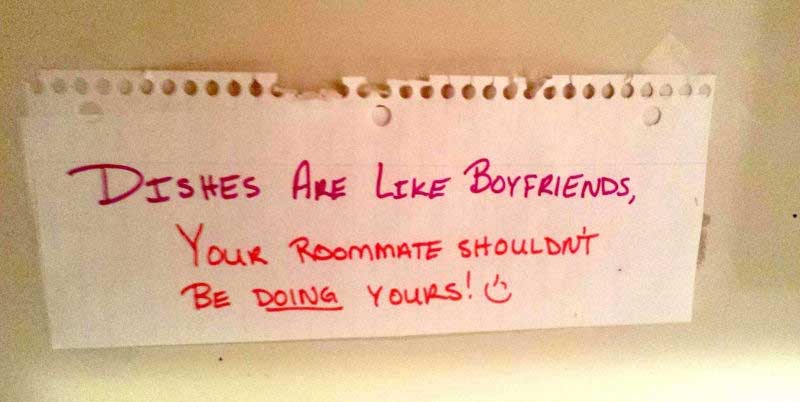 The scariest travel experience
What is the Most Popular Car Color?
Do Russians Drink a Lot of Alcohol?
25 Tweets About The Sims That Are So True It Hurts