Each situation in their lives is an opportunity to express themselves.

1. The way my teacher arranges his pencils 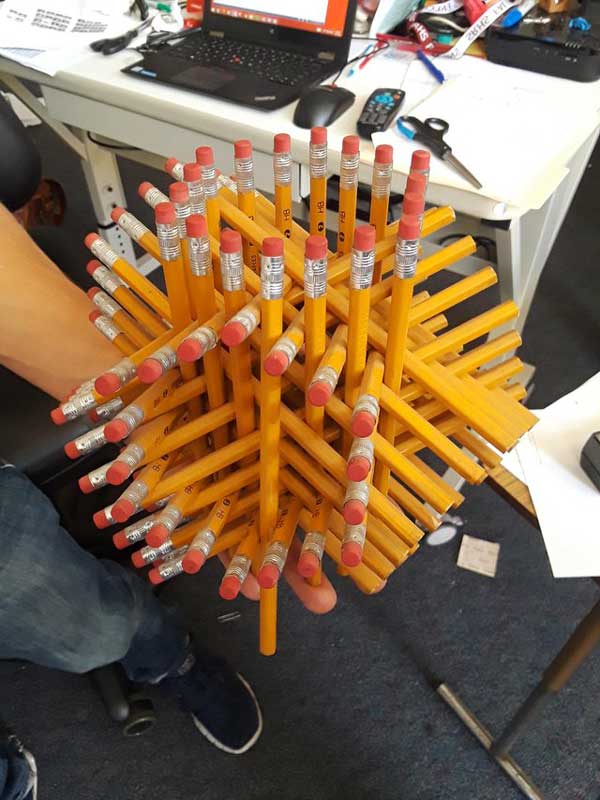 2. My uncle’s wedding in Las Vegas, streamed live on the internet. 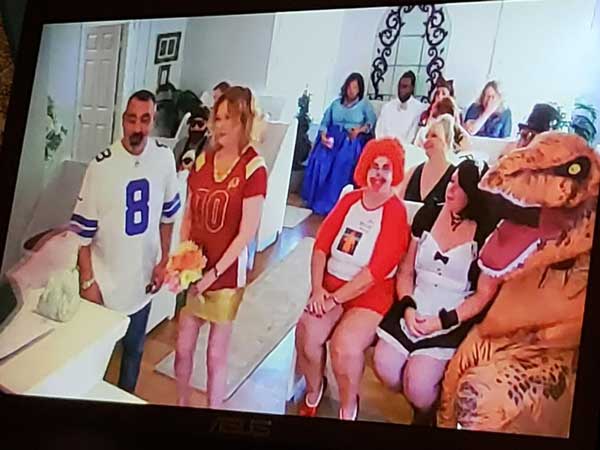 3. Feast your eyes on my wedding cake topper. 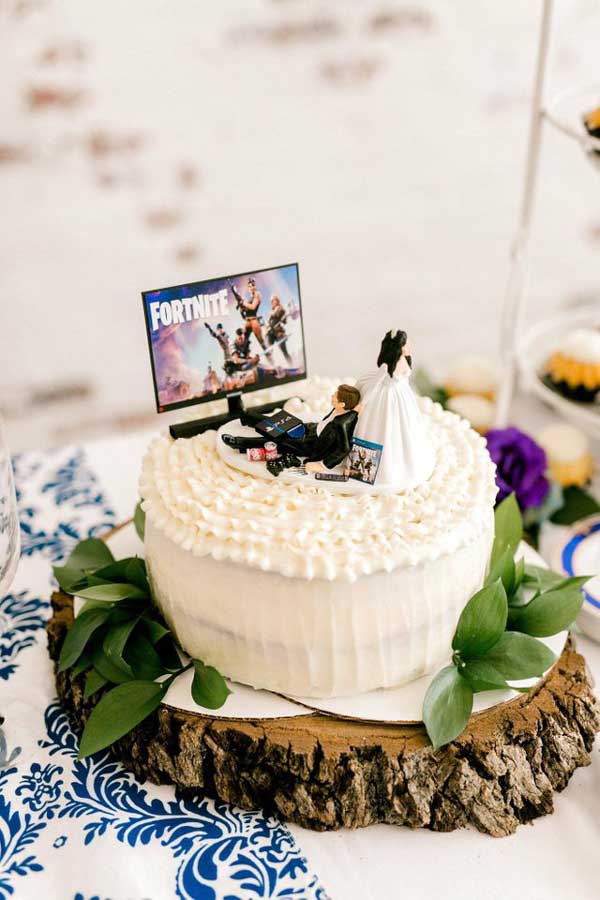 4. A friend and I tried to recreate The Creation Of Adam. I think it turned out pretty well. 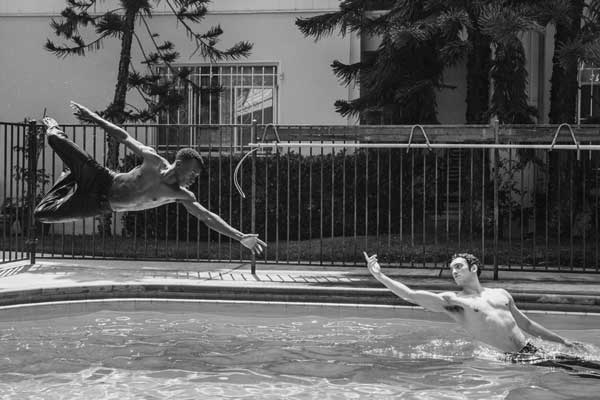 5. One of my favourite tattoos. Head of Corgi- left arm above elbow, Butt- right leg above ankle. 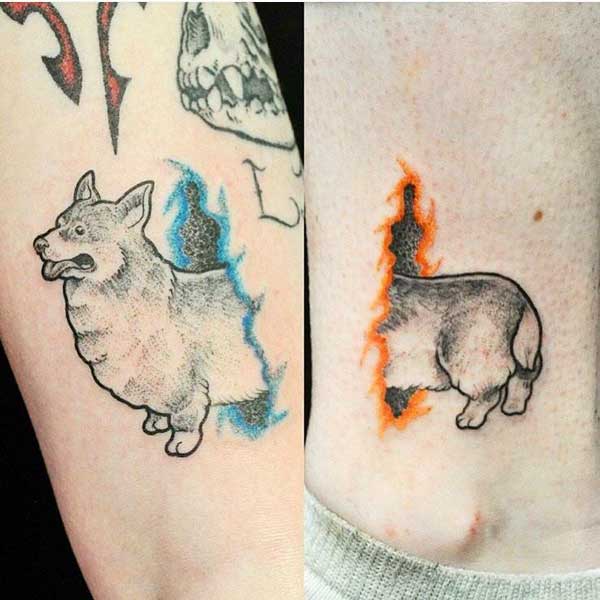 6. My work have these on the ceiling to give the illusion of daylight outside during night shift. 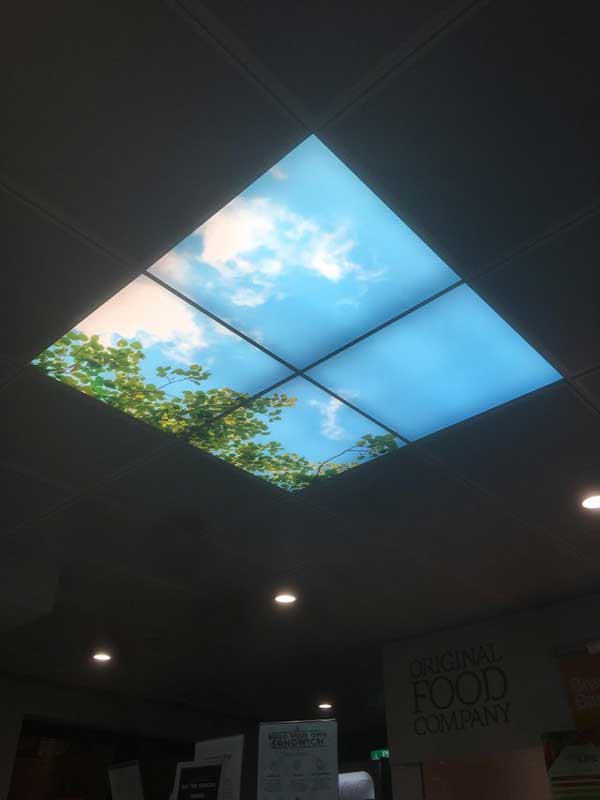 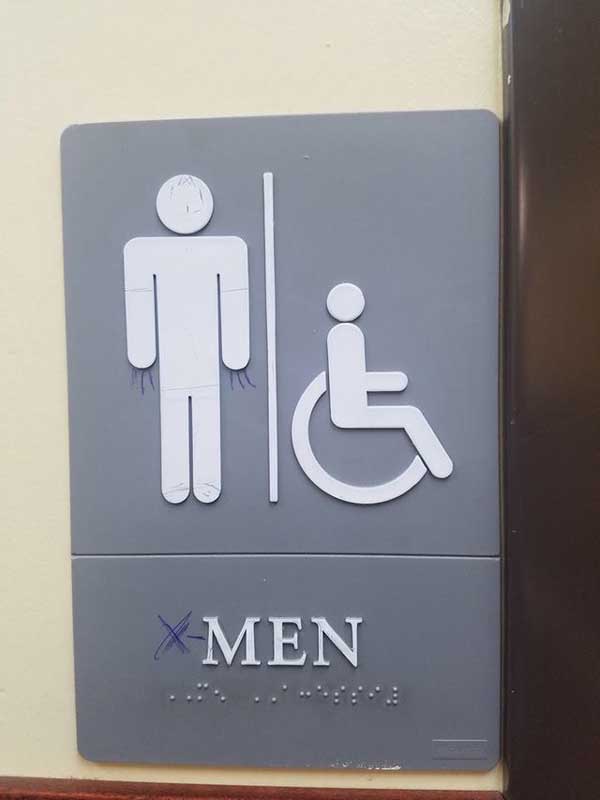 8. Our campus cinema didn’t have the poster for Deadpool 2 so they improvised. I think this is a good substitute. 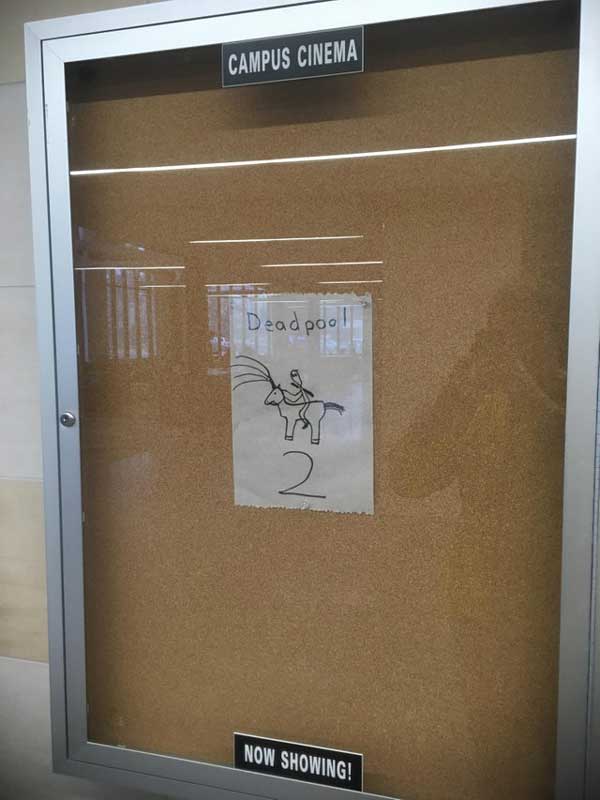 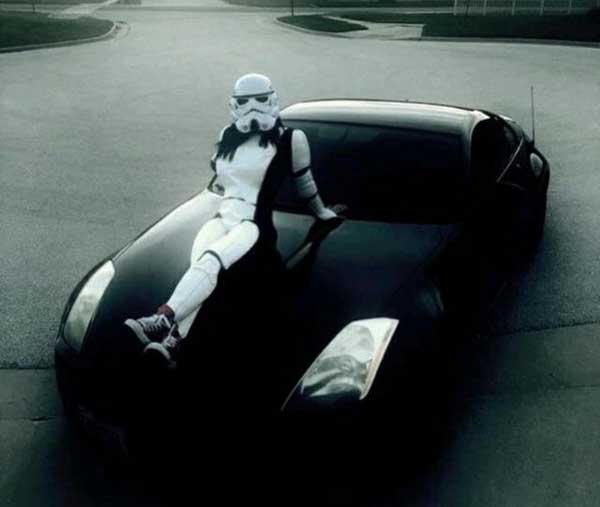 10. I feel like that would work pretty quick. Especially with how well dressed he is. 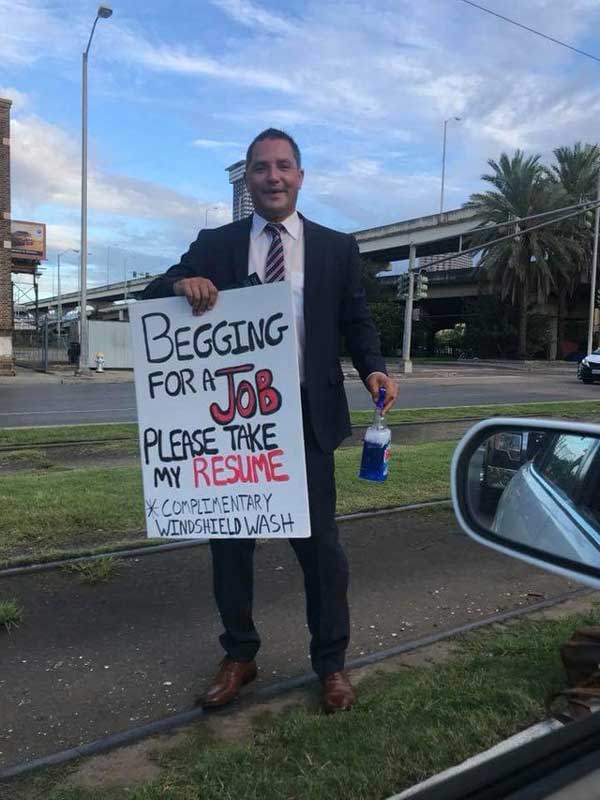 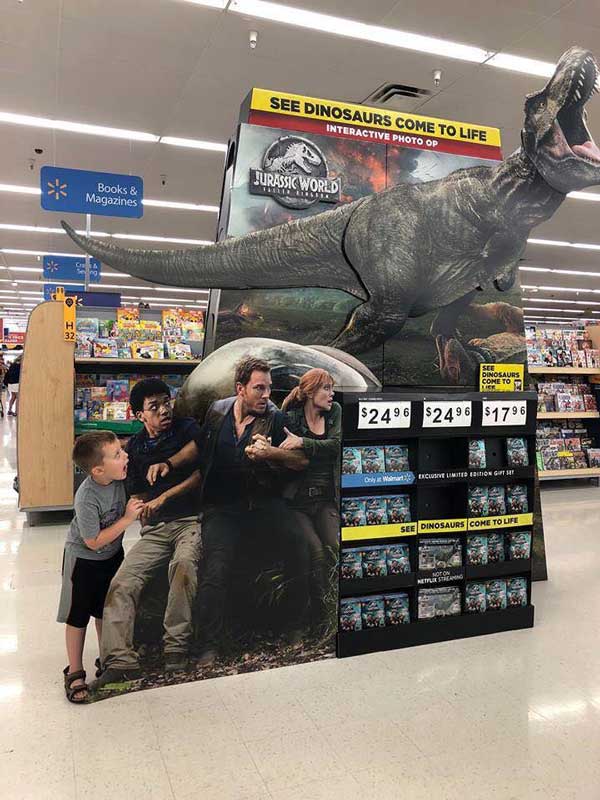 12. My cousins have a glow in the dark toilet 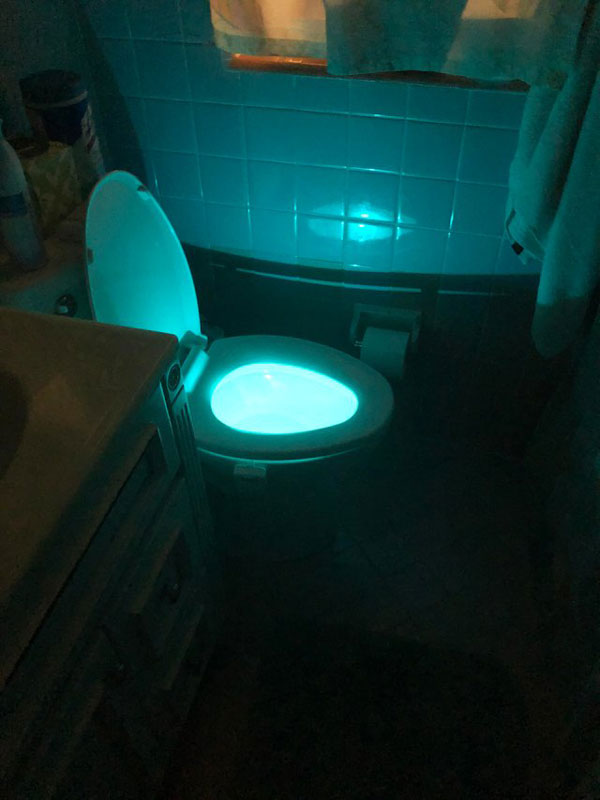 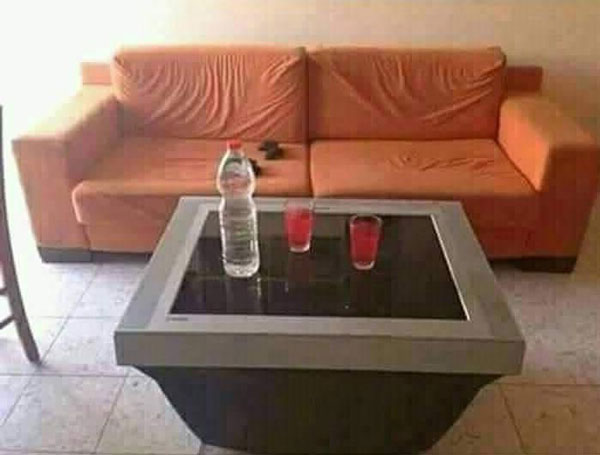 14. His hairline looks painted on 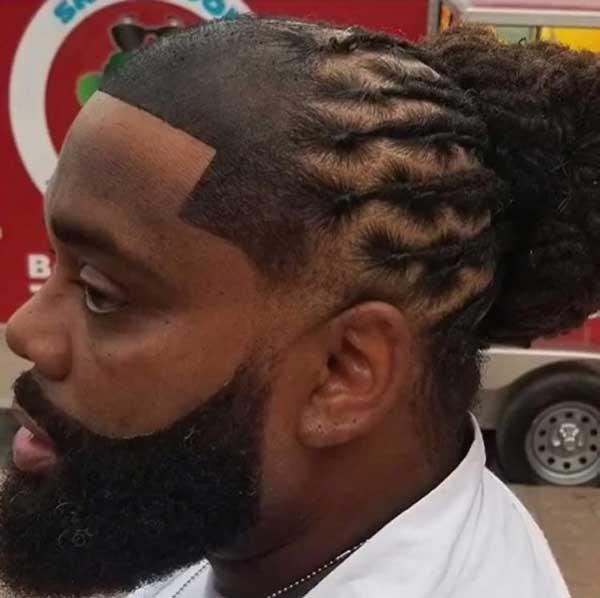 15. The Cafe at my closest beach gives free drinks to people who collect a bucket of litter from the beach 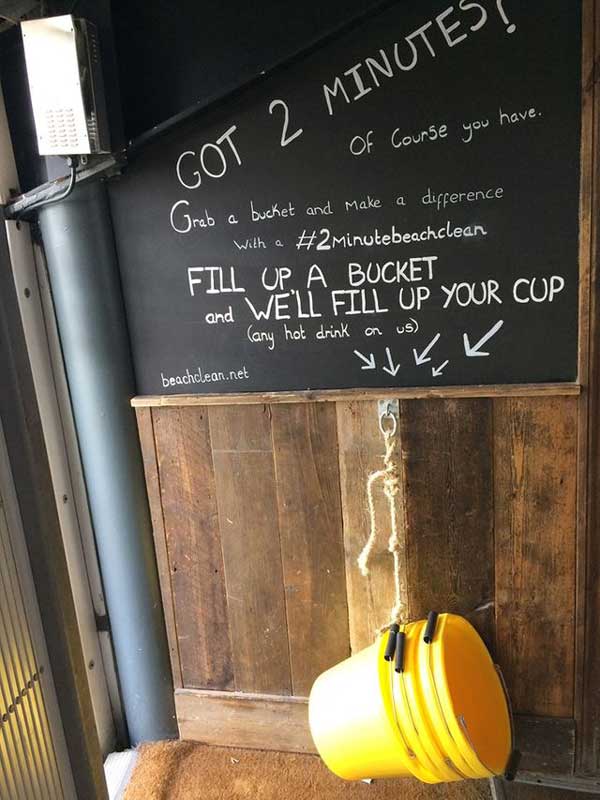 16. New Mexican restaurant in my hometown 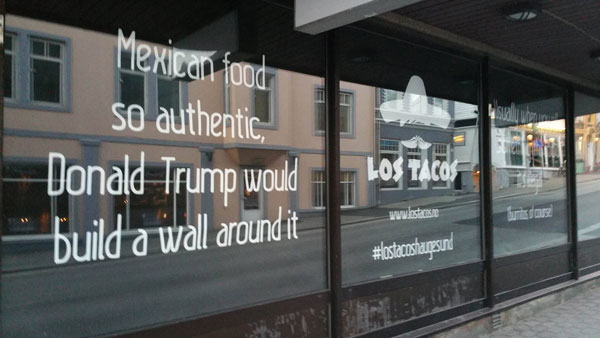