16 Dads Who Tried Their Best With Food, But Still Somehow Failed

Dads and food can be a dangerous combination.

1. This dad who should have paid more attention to what he was eating 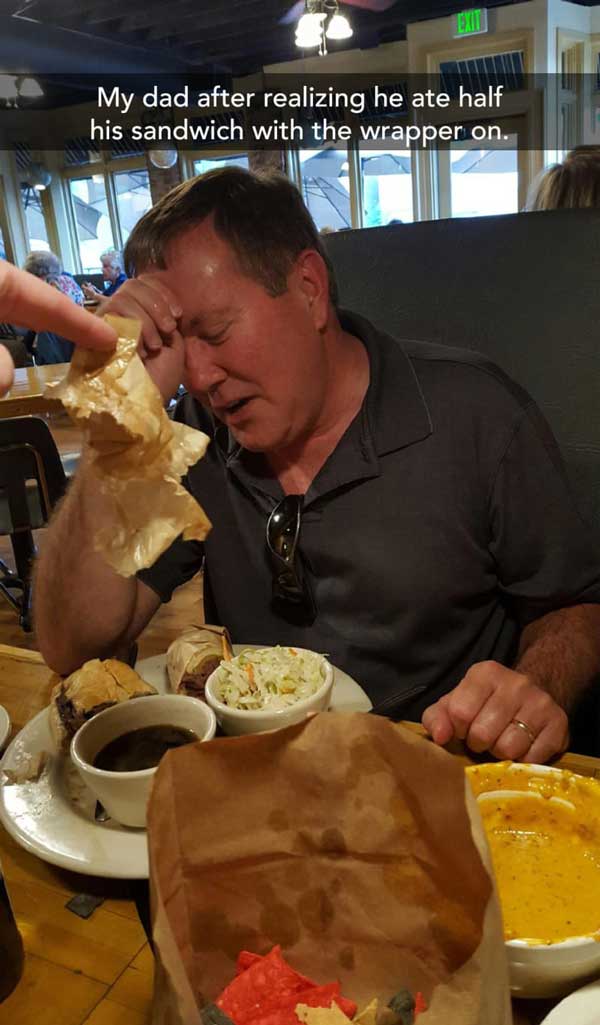 2. This dad who got angry while making pizza 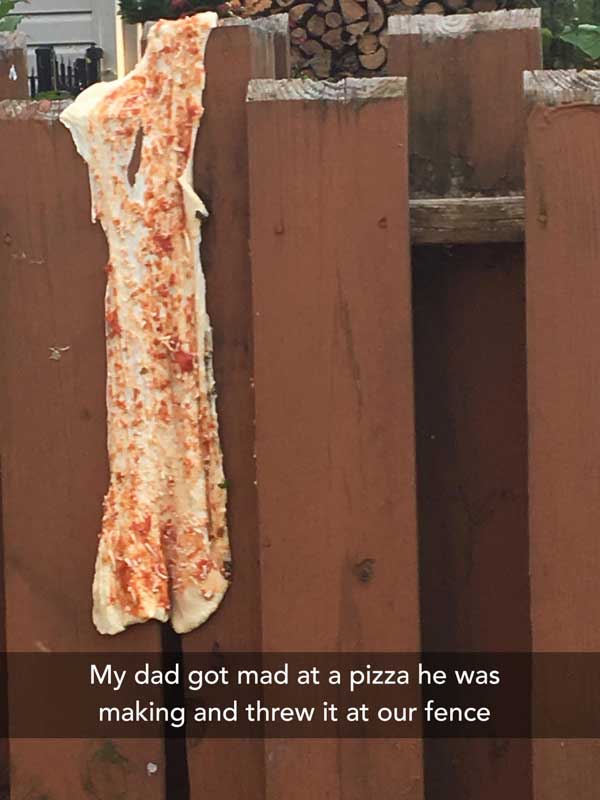 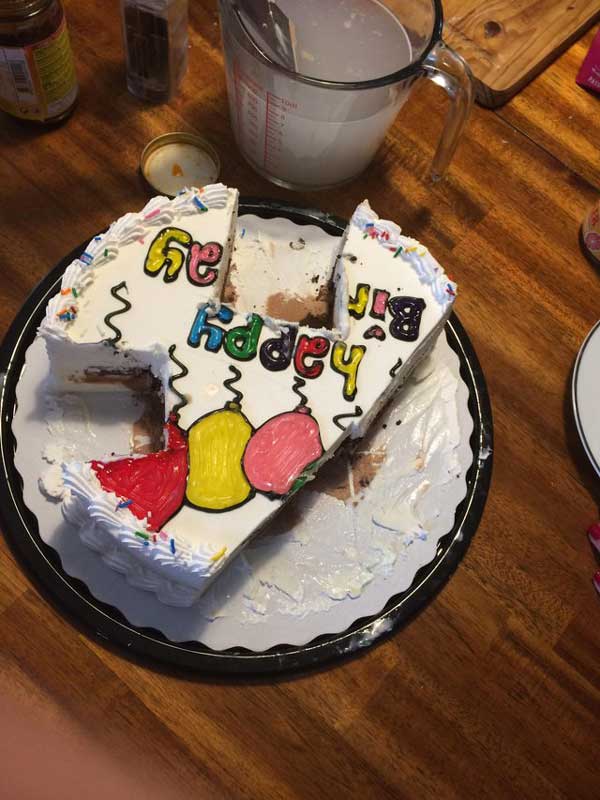 4. My dads disastrous attempt at baking a cake. 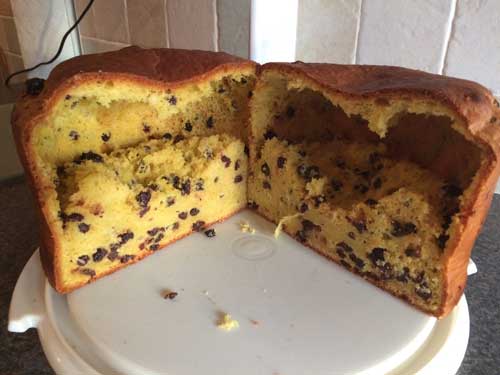 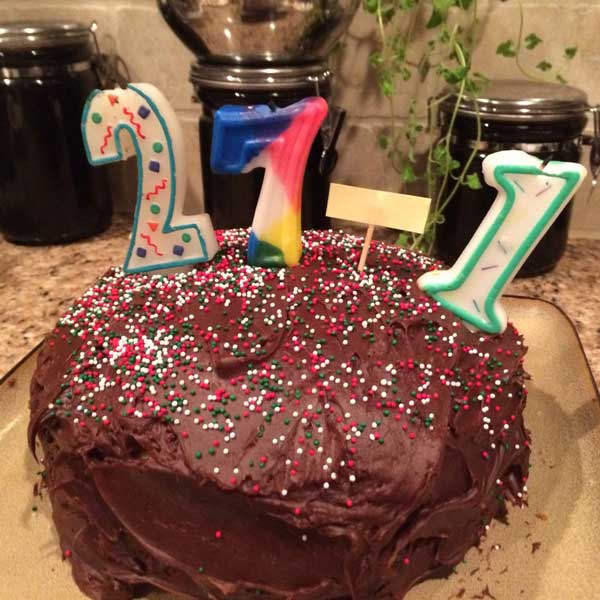 6. This dad who tried his best to make a life change 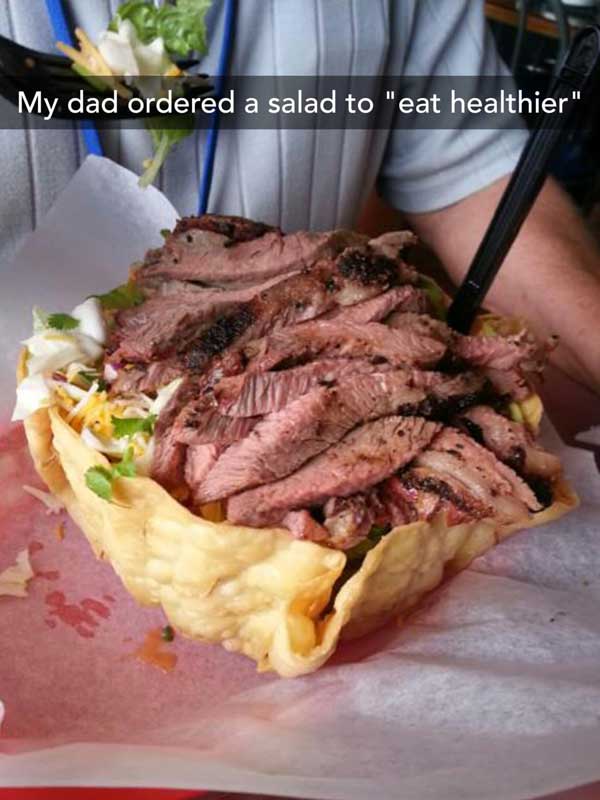 7. This dad who was forced to improvise a napkin 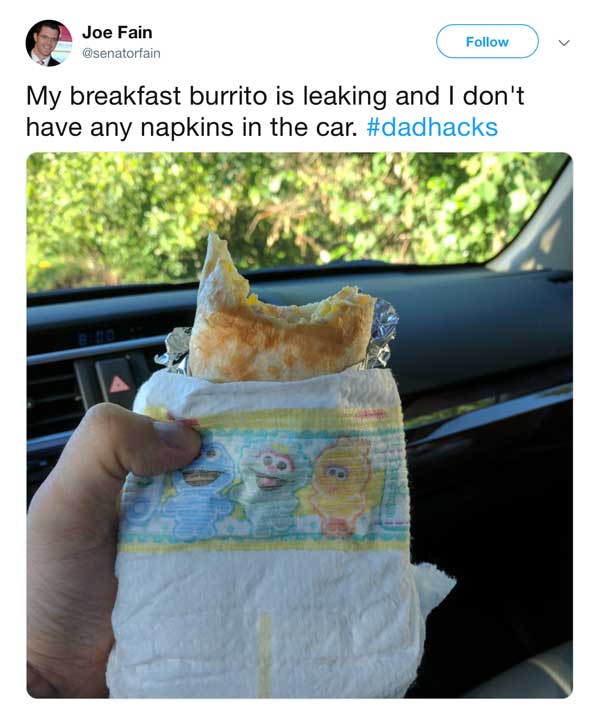 8. My dad made Canada flag pancakes for Canada day 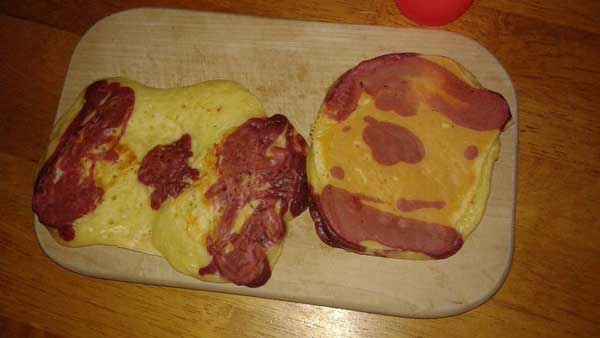 9. My dad put the shells mixed in with the uneaten pistachios 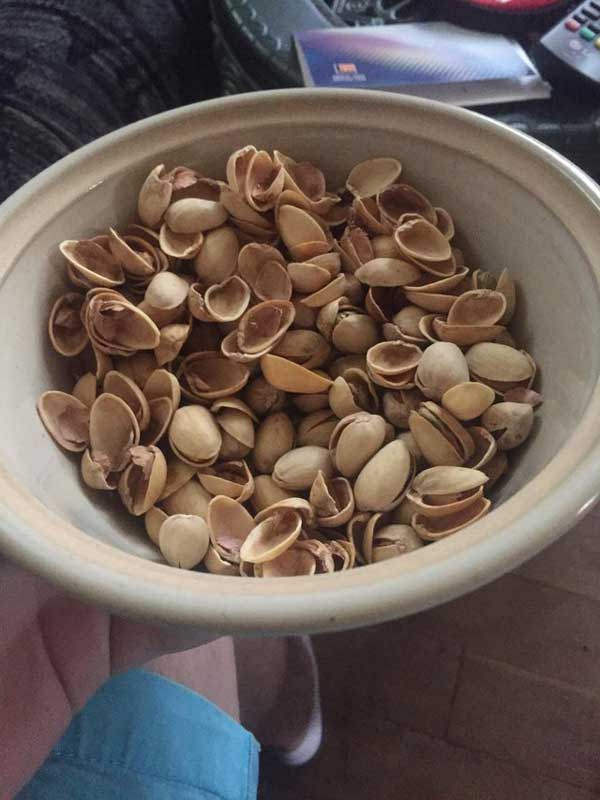 10. The way my dad eats pancakes 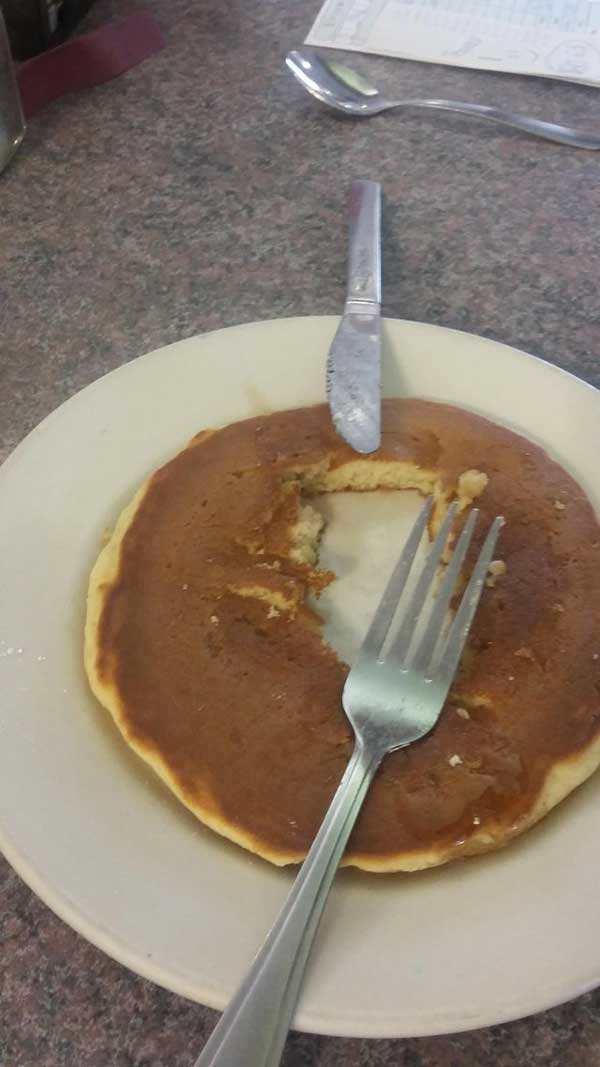 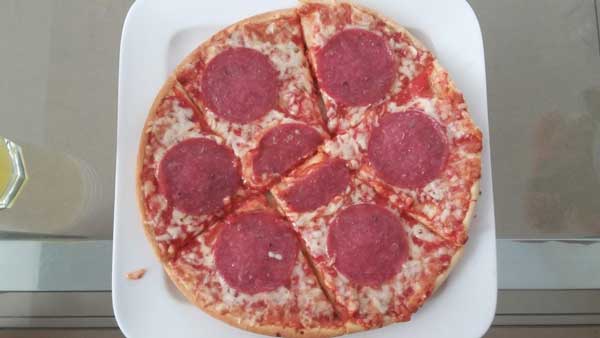 And this dad who sliced a pie like this 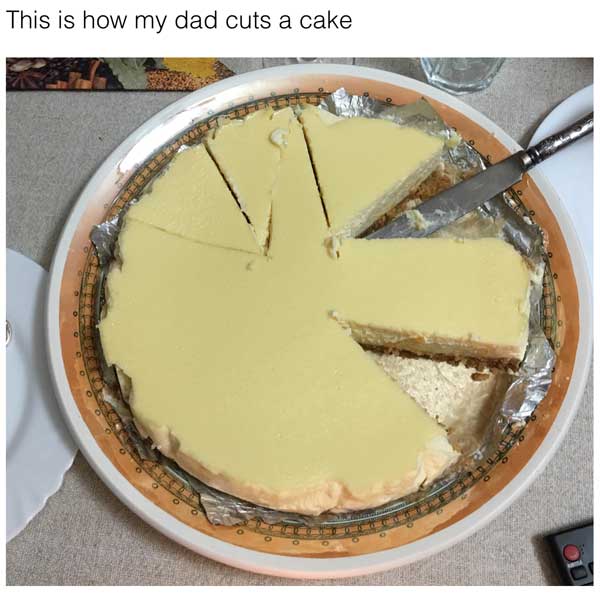 12. This dad who has a strange breakfast habit 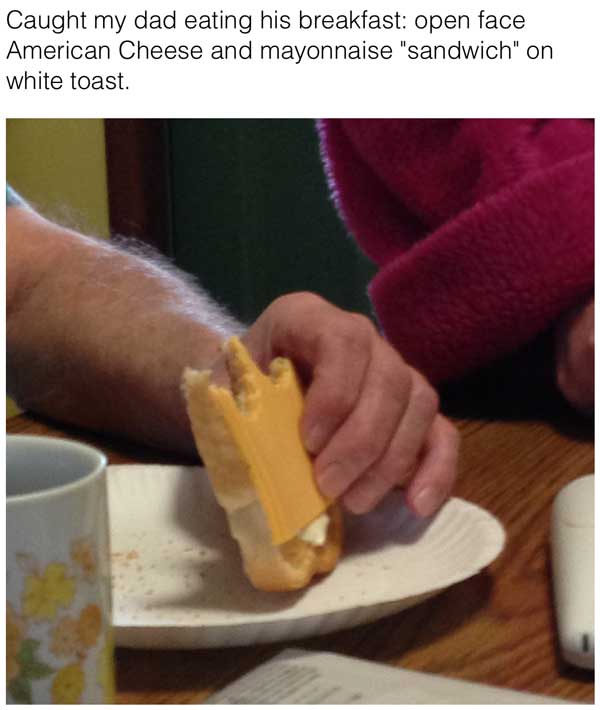 13. This dad who is an absolute monster 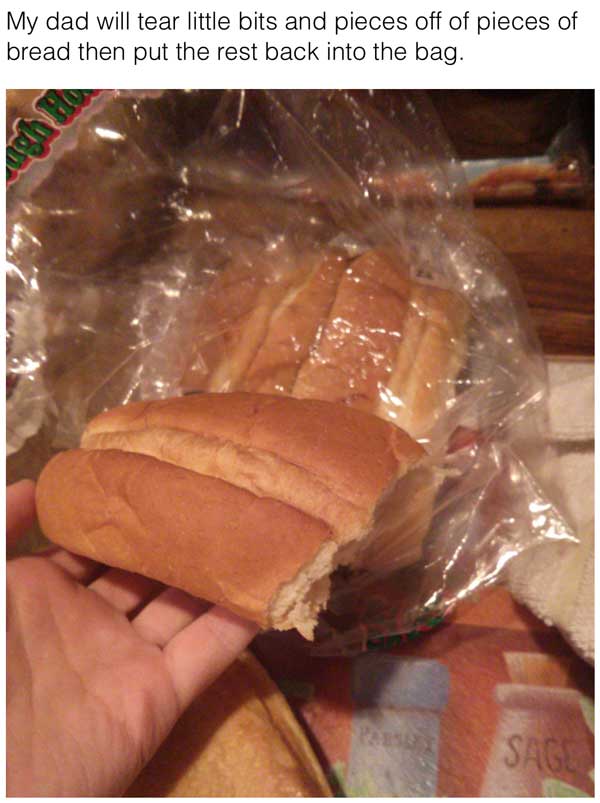 14. This dad who had a weird definition of hamburgers 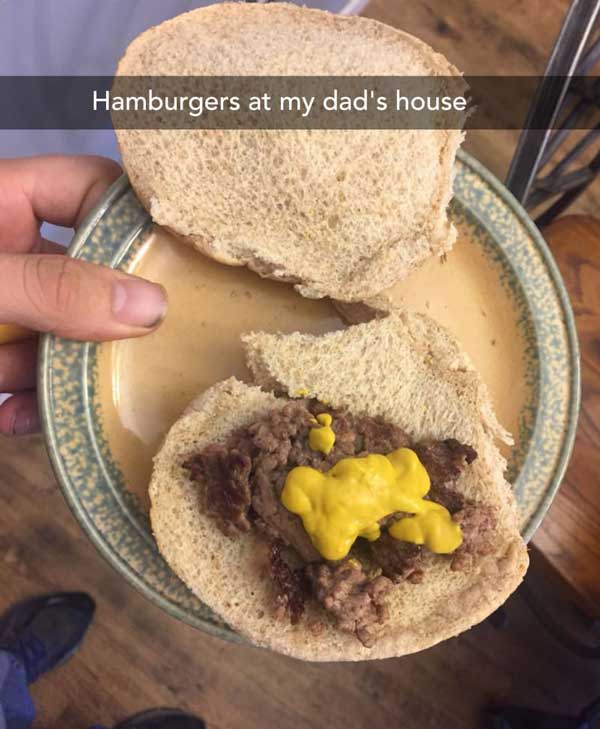 15. My Dads meal he saved in the fridge. Behold! A piece of potato and one mussel on a slice of bread with a slice of cheese. 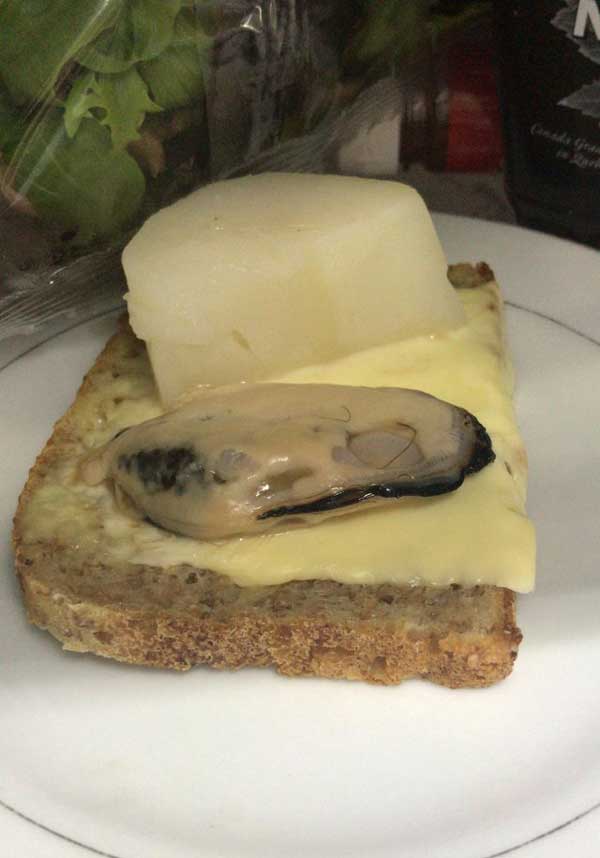 16. My dad tried to bake a cake for my mum’s birthday. Tried. 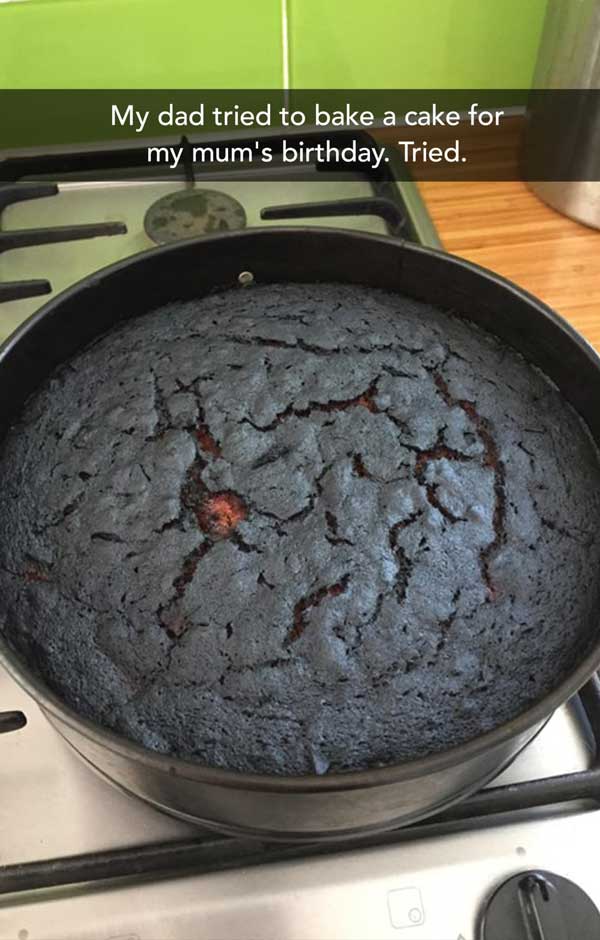