20 Photos That Will Make You Feel Better About Your Day

1. I would like one puppaccino and a few head pats to go, please 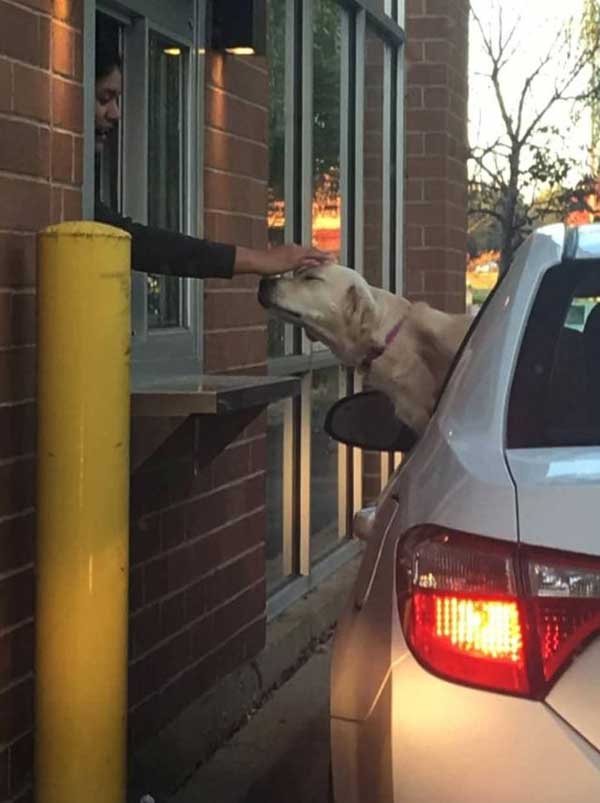 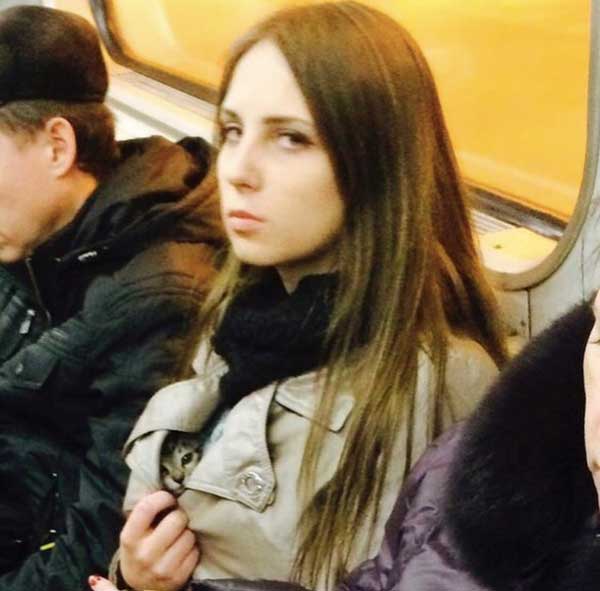 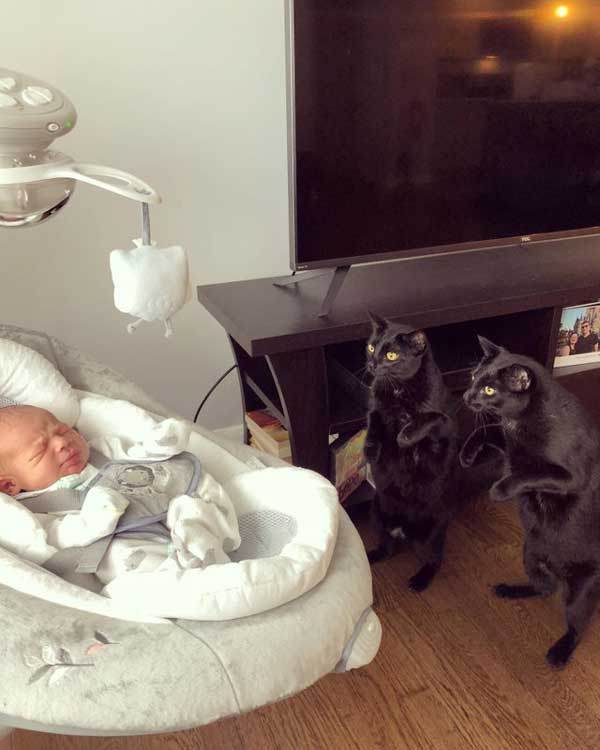 4. We drove through 5 provinces to 5 national parks in 11 days and we have never been so happy 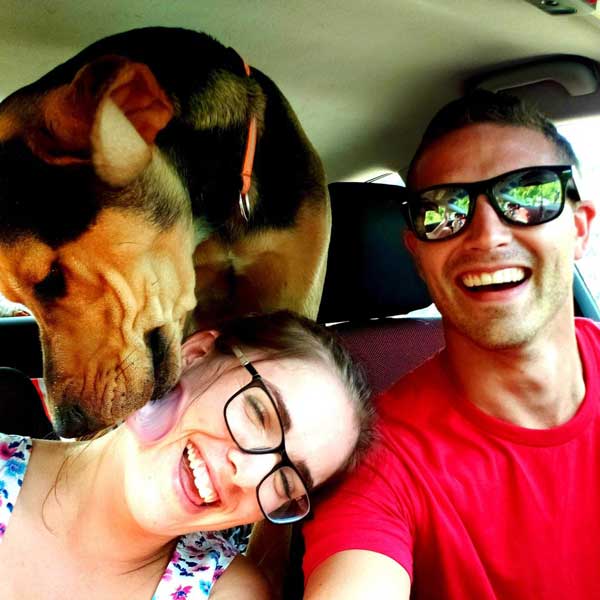 5. Eight years ago, I visited France and went on a tour of castles in the Loire Valley. This dog was hanging out the window staring longingly. Everyone left the tour to give him pets. 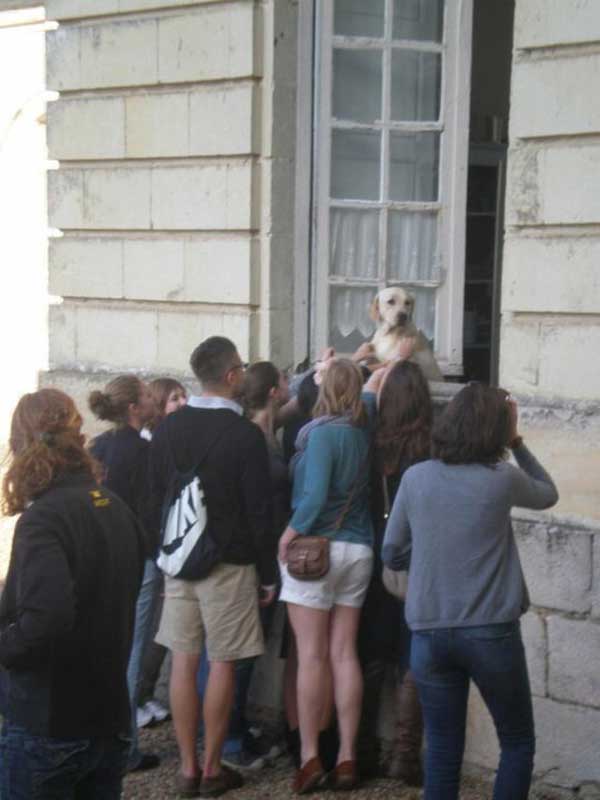 6. Tried to do a photo shoot with my dog Rocco. It took forever to get him to sit still and then when he did he wouldn’t look at me so I threatened to not let him outside anymore. He finally looks at me, only to give my the stink eye! 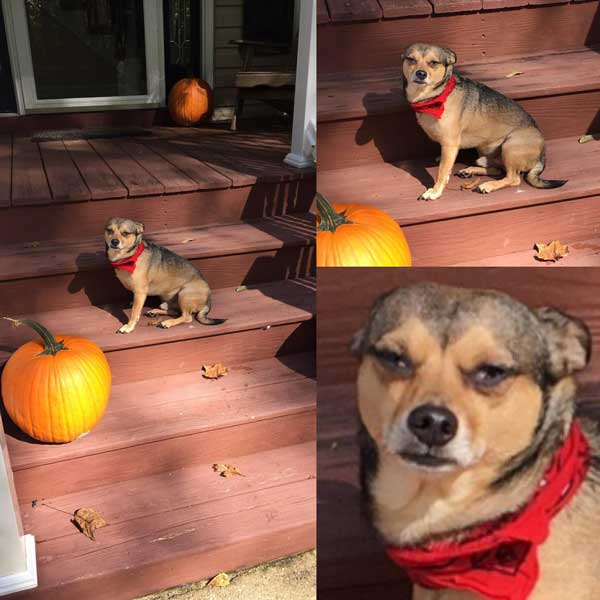 7. My daughter seeing herself as Cinderella for the first time 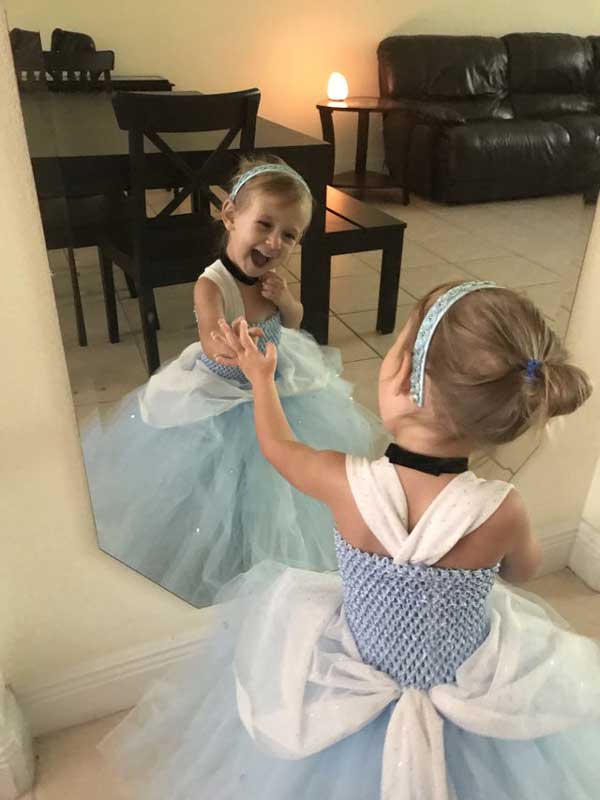 8. When I see how much my baby girl tries to act like her mom I feel an overwhelming sense of happy and calm knowing that she couldnt have a better example to look up to. 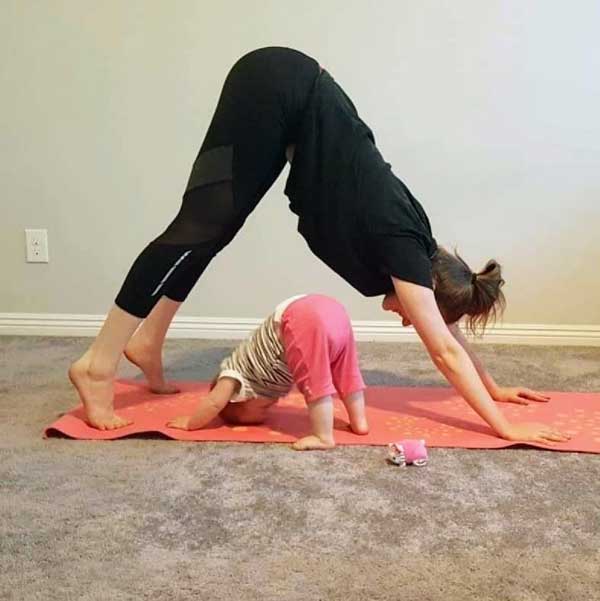 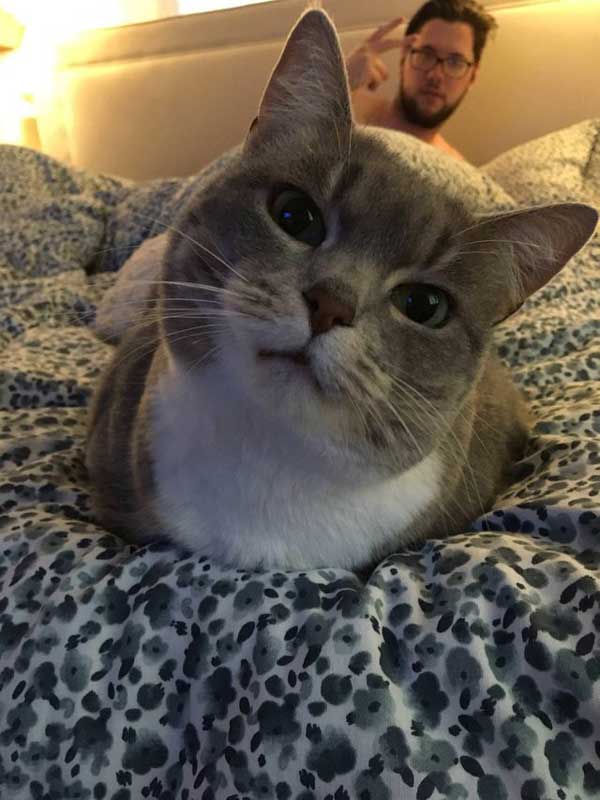 10. Why this dog look like it’s about to bust some myths? 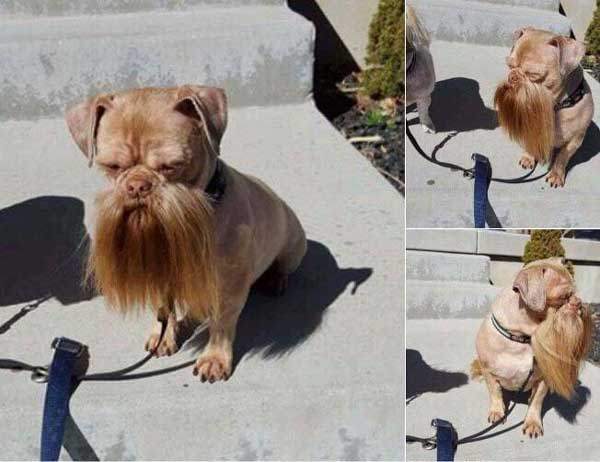 11. Meeting her great-grandmother for the first time! 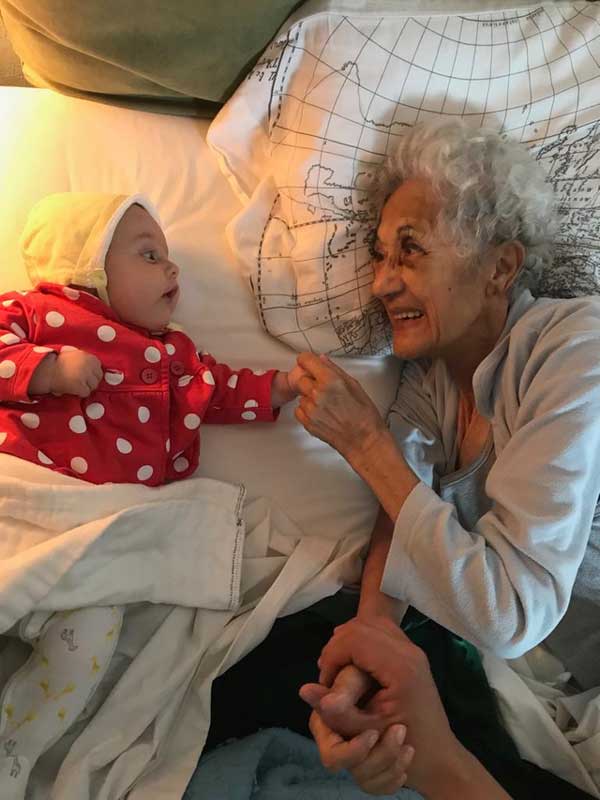 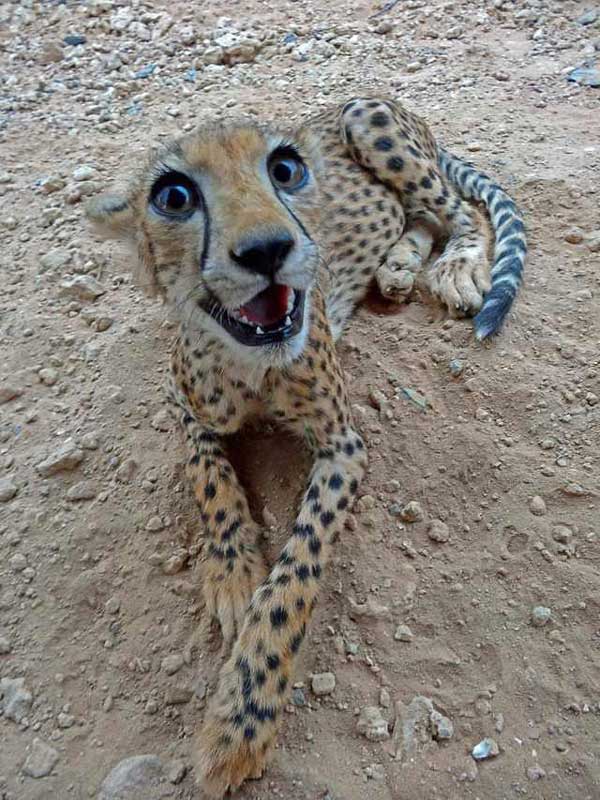 13. Our cats truly love each other 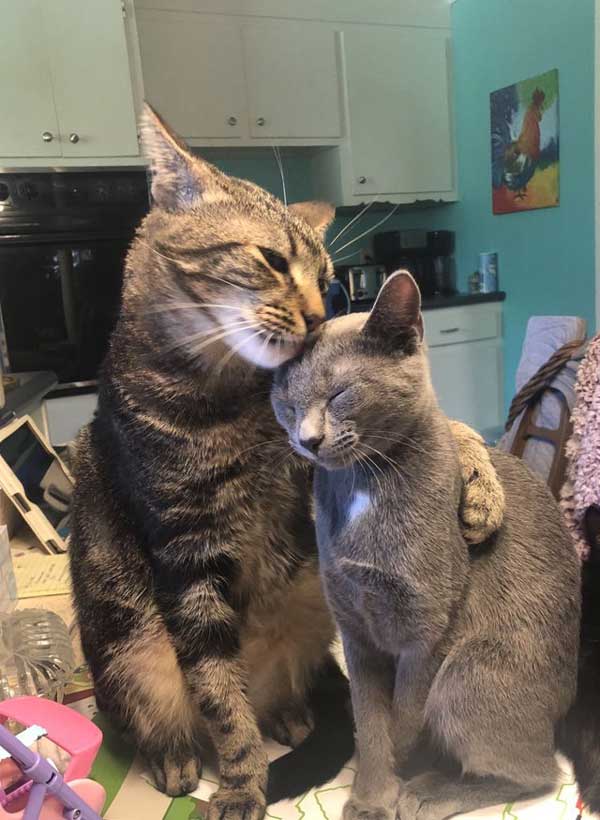 14. That is the cutest thing ever! Caramel Snoopy puppy. 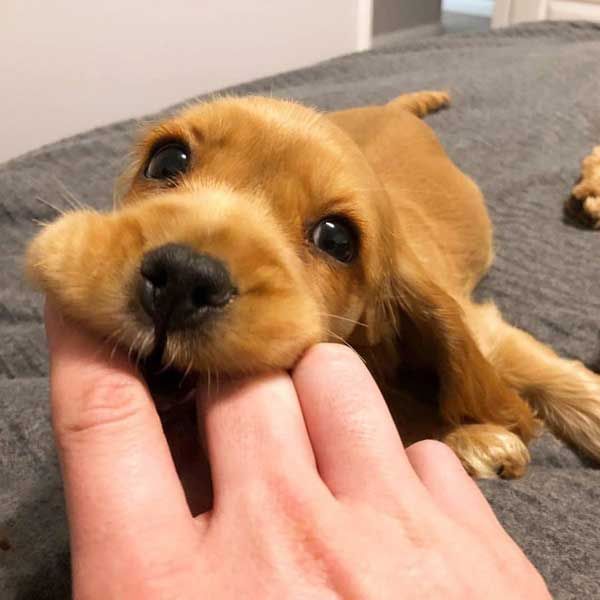 15. We brought home a new puppy and we were wondering if they’d get along 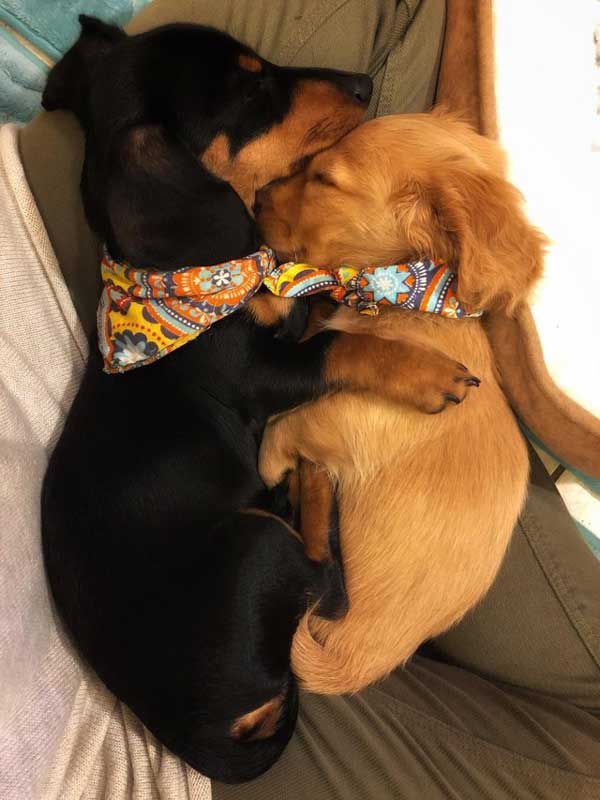 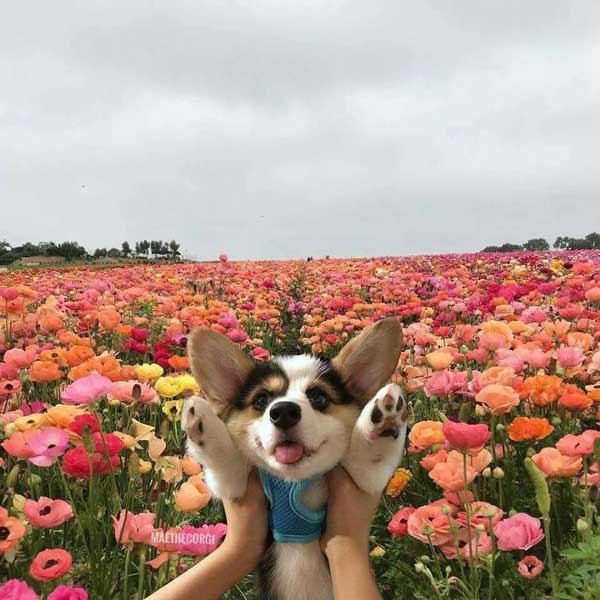 17. Hey dad, hope it’s okay if I lay here while you play Spider-Man, cause I love you 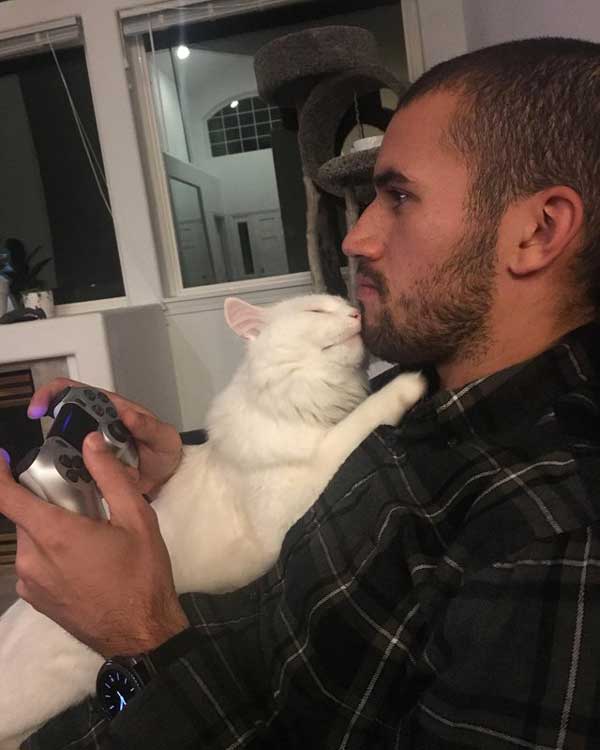 18. When you are freezing but he is not, and you warm yourself. 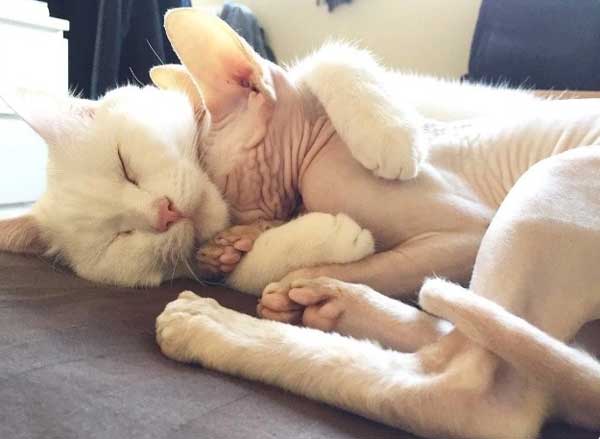 19. Our dog refuses to let anyone use an iPad. She always wins 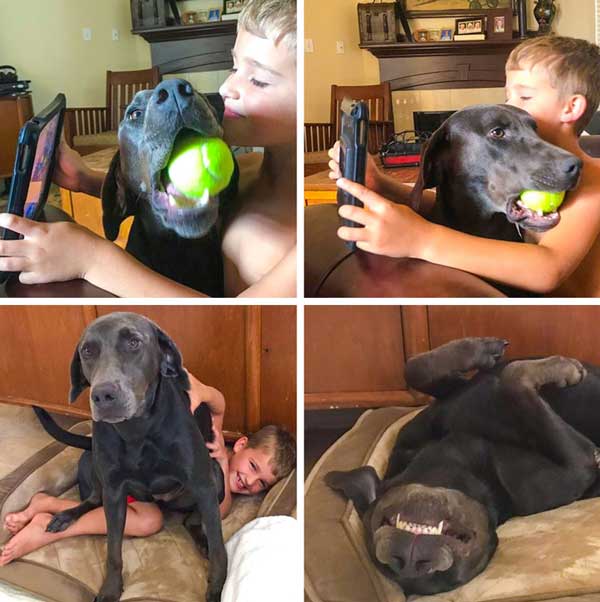 20. My cat meows at me until I pick him up, because he loves to cuddle. 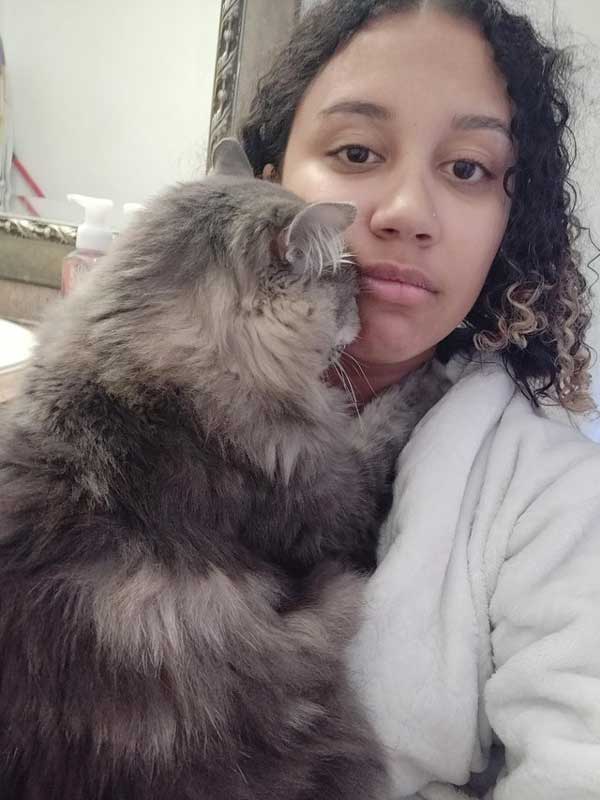