What better way to do that than with a creative practical joke?

1. Legend has it they remain hidden to this day 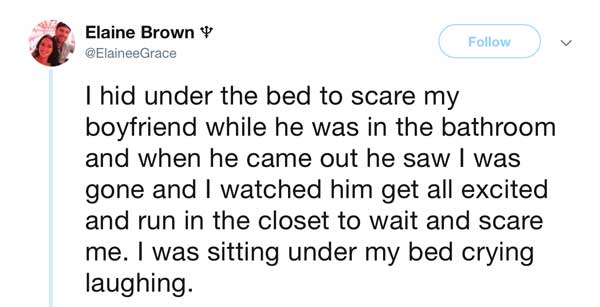 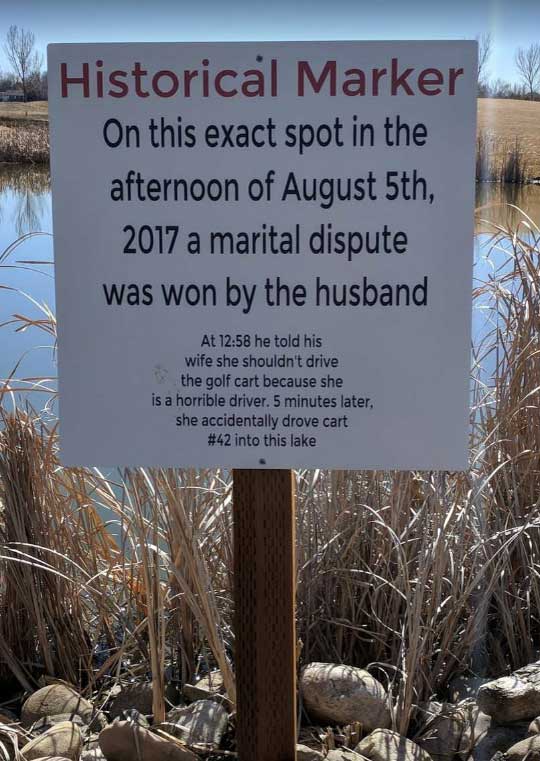 3. Went to NYC on business and I had to show my wife I wasn’t enjoying it without her, so here is me having a bad time all over New York. 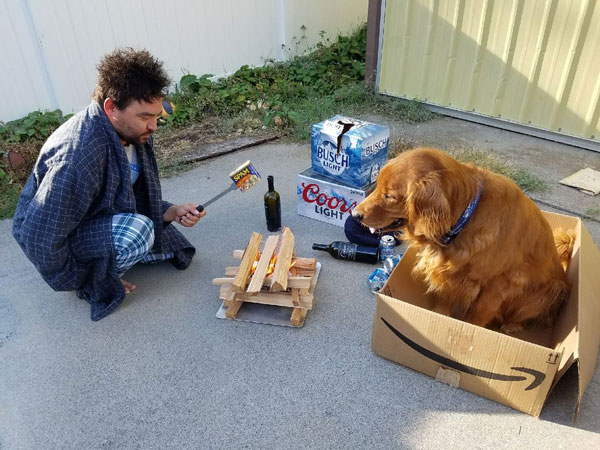 5. My wife really likes it when I do house work so I sent her these pictures while she was at work hoping it would turn her on. 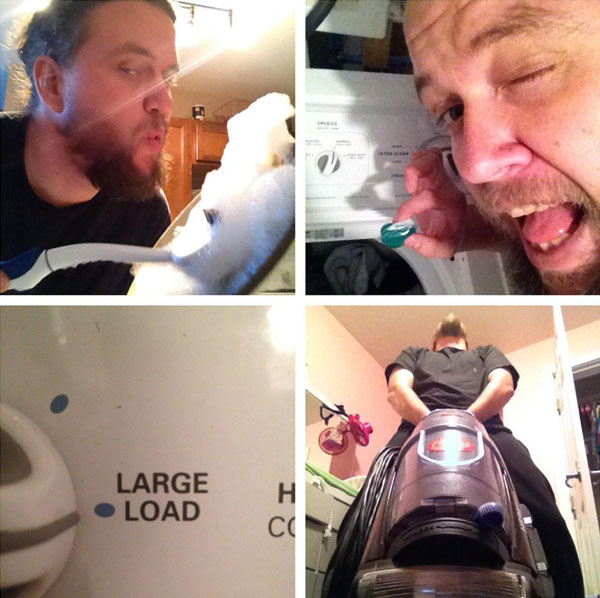 6. Probably Another Bored Boyfriend At The Hobby Lobby 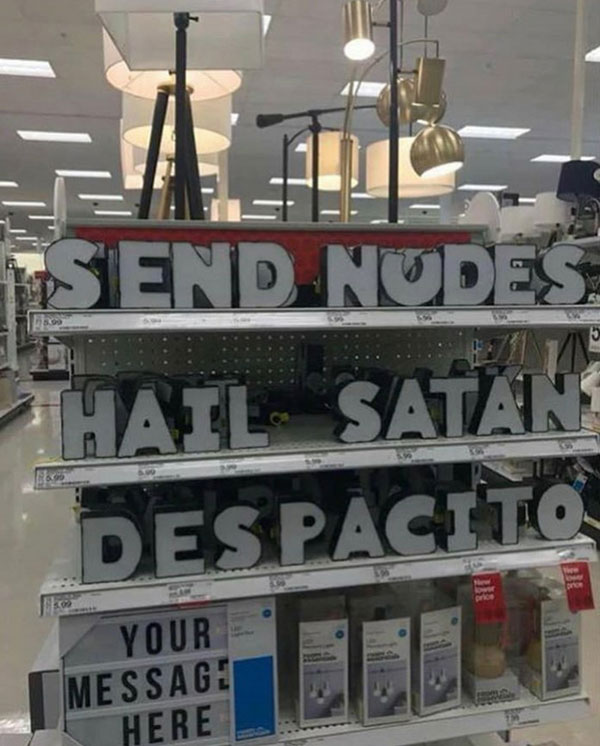 7. My wife hates being embarrassed, so we surprised her at the airport 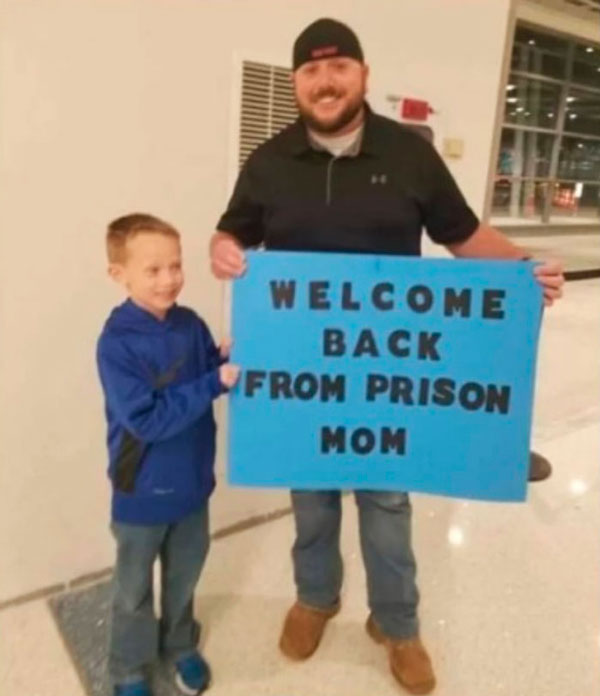 8. My wife is smokin’ hot so I picked the shower curtain. 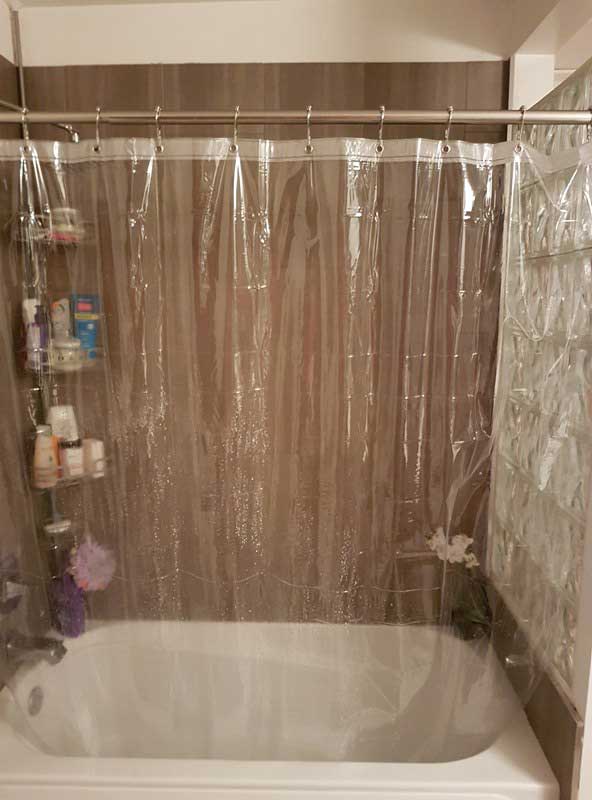 9. My husband has been sticking these in places I can’t reach to annoy me. It’s working. 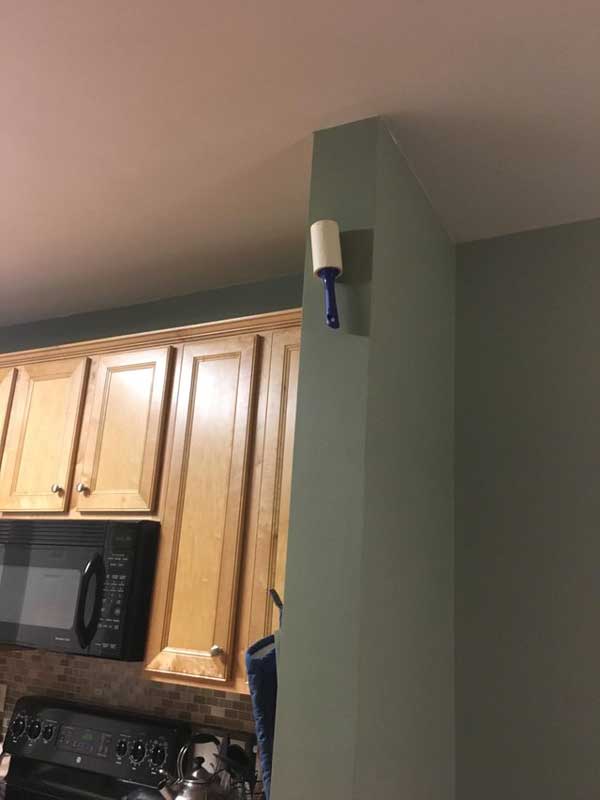 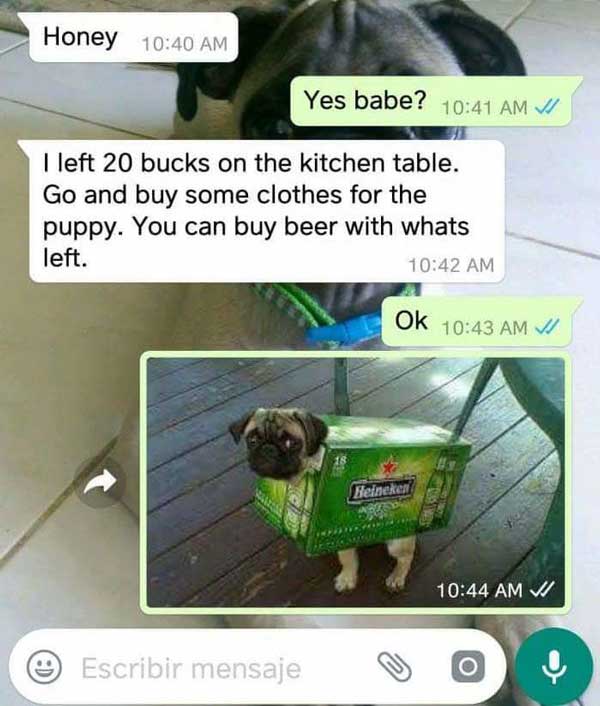 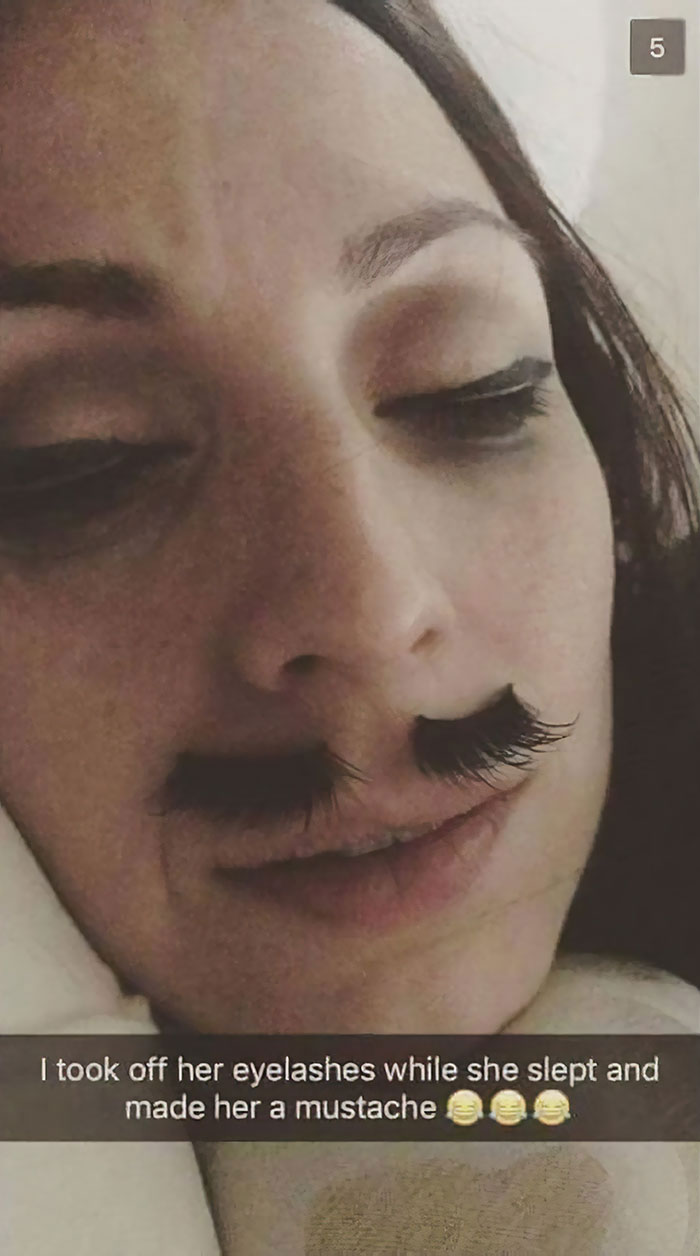 13. Just got to tennis. Boyfriend has taken my racket out and put a frying pan in instead. I’m not even joking. 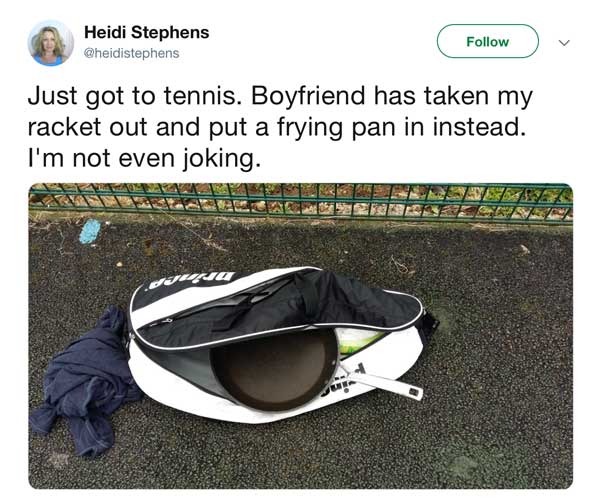 14. I let my husband decorate the bathroom. 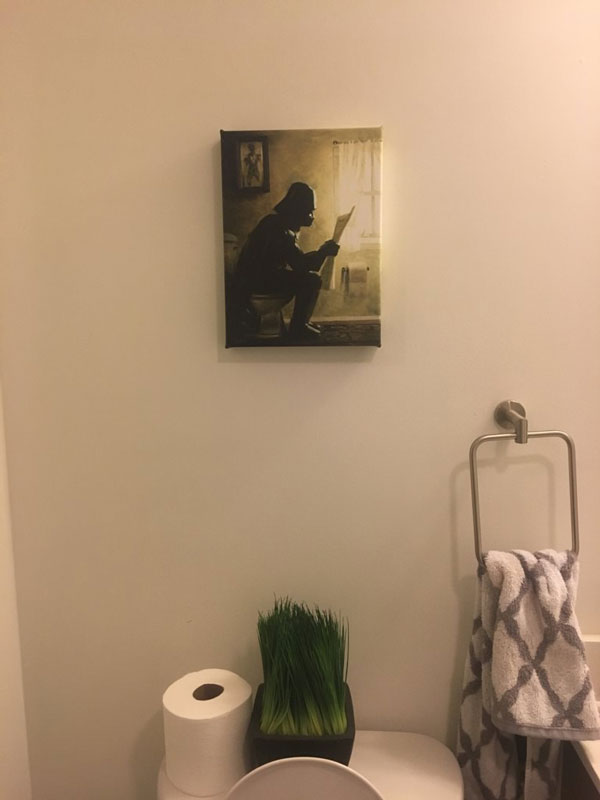 15. My wife ordered this on Amazon for our baby announcement but it didn’t fit her so I decided to put it to use 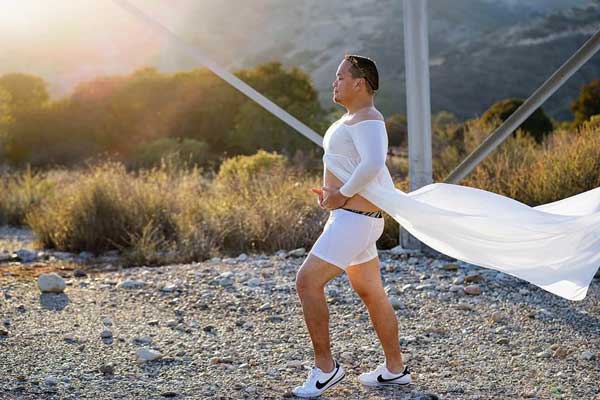 16. My wife took the toddler and left me with the baby yesterday morning. She’s a worrywart and I love photoshop. Lesson learned; don’t reply with just a photoshopped picture when she asks how things are going with the baby 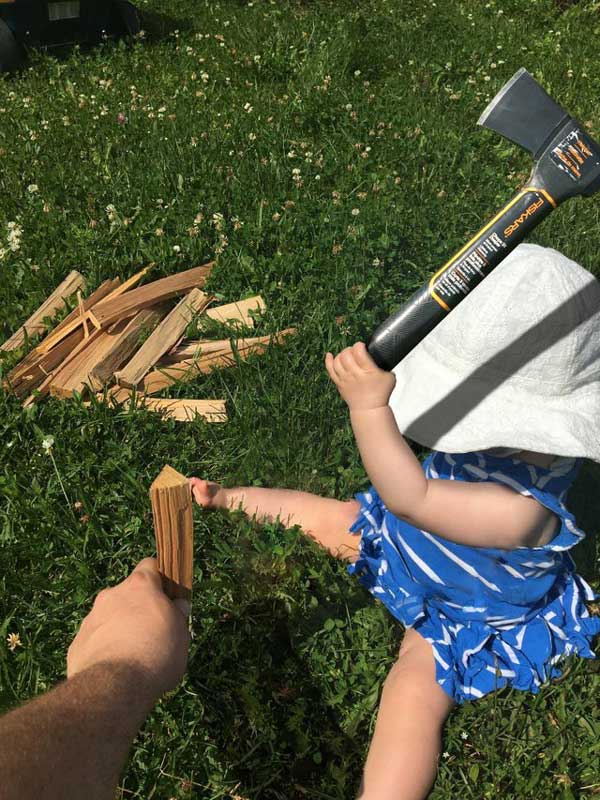 17. My gf put the quote on the left, it took her 2 weeks to realize I changed it. 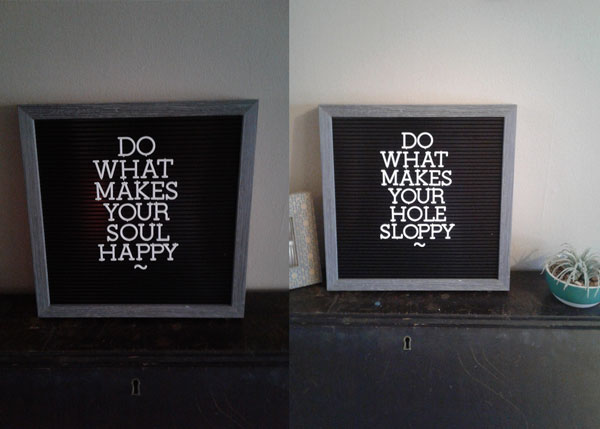 18. When you leave your wife in the car to shop at the hardware store on a really hot day. 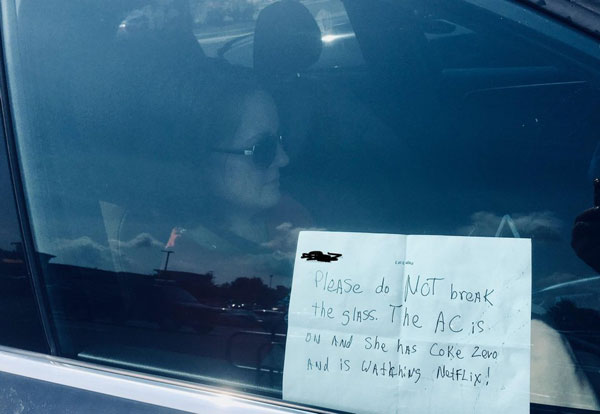 19. My wife ran and won her age group in her first 5k this weekend. Here are a couple pictures from the race. 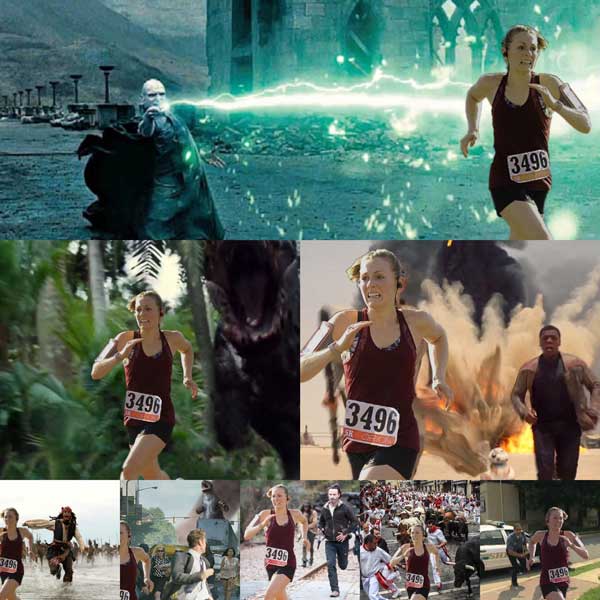 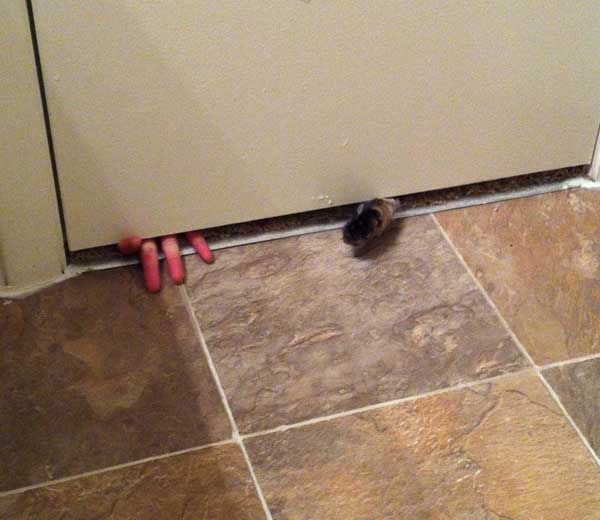