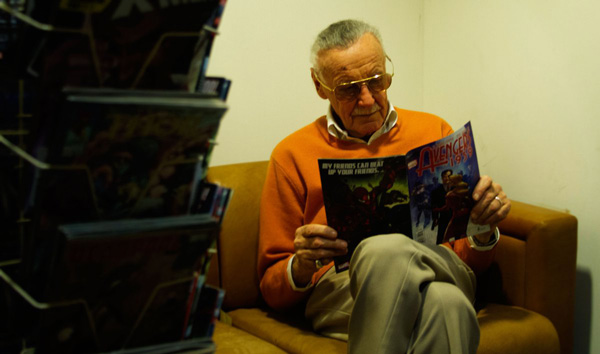 1. Stan Lee was born Stanley Martin Lieber. As a kid, he wanted to be a lawyer.

2. Stan began his career writing obituaries for newspapers, but his dream was to write great literary novels.

3. He adopted the pseudonym Stan Lee for his work in comics, because he didn’t want to separate this career from the other one that he planned as a author.

4. Years later, he legally changed his name to Stan Lee.

5. The first hero who caught Stan’s attention was the Scarlet Pimpernel, which was the name of a play about Percy Blakeney, who, during the French Revolution, was able to save French nobles from death by guillotine.

6. In 1941, he became acting editor of Timely Comics, which would go on to become Marvel Comics, at the age of 18.

7. In World War II, Lee was part of the team that created posters, signs, and even cartoons for the U.S. Army. His job classification was “playwright.”

8. At the age of 40, he started thinking that he was getting too old to write comics and thought of abandoning the career.

9. It was his wife Joan who suggested that he create the characters as he wanted, because he had nothing to lose. This was how the Fantastic Four came about in 1961. Later, the Incredible Hulk would emerge in the same way.

10. Speaking of Joan, according to Stan himself, she used to cut his hair, so he never went to a barber as an adult.

11. Spider-Man wasn’t exclusively Stan Lee’s creation. There’s a major historical dispute between him, Steve Ditko and Jack Kirby as to who the real Spidey originator is.

12. At first, the Hulk he created wasn’t green, but gray. He became green because of a printing error.

13. Many of his characters’ names have the same first letter (Peter Park, Bruce Banner, Reed Richards) because he had an awful memory, and the names were easier for him to remember this way.

14. His career was marked by his ability to endow heroes with more human emotions. By Stan Lee’s logic, just because someone has superpowers doesn’t mean they won’t have problems.

15. Lee did some work for Marvel’s competitor, DC Comics. It was a project called “Just Imagine…” where he reimagined the origins of characters such as Superman, Batman, and Wonder Woman.

17. He participated in an episode of the TV series “Pawn Stars,” where he had to verify whether an autograph on a comic strip was real. And it was.

18. One of his trademarks were surprise cameos in Marvel movies, the first of which happened in a 1989 movie called The Trial of the Incredible Hulk. But he also had cameos in other shows, such as “The Simpsons,” and “Phineas and Ferb”.

19. At the beginning of 2018, some nurses accused him of sexual assault, according to the Daily Mail.

20. At the age of 91, Stan Lee granted an interview with Playboy where he talked about death and said, “You know, my motto is ‘Excelsior.’ That’s an old word that means ‘upward and onward to greater glory.’ It’s on the seal of the state of New York. Keep moving forward, and if it’s time to go, it’s time. Nothing lasts forever.” 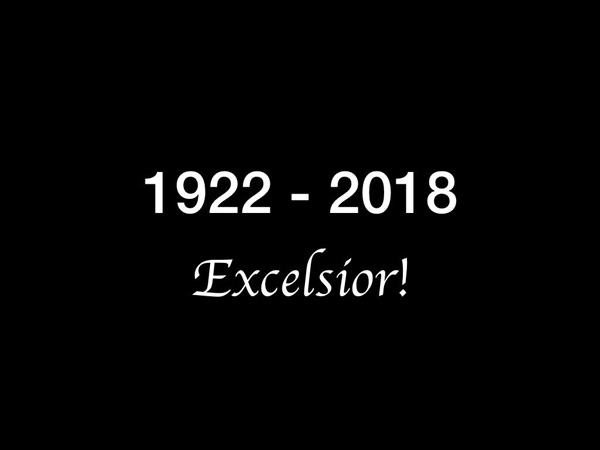 Groundwater Polluted in 90% of Chinese Cities
Who Was the Longest Ruler of Cuba?
How Often Should You Bathe?
People Without Friends, How Are You Doing Today?